Lydia and Timothy Ridgeway are twin babies who were born on October 31 from the longest-frozen ᴇᴍʙʀʏᴏs ever to result in a live birth, according to the National Embryo Donation Center in the United States.

These are the first babies born from 30-year-old fetuses. The previous known record holder was Molly Gibson, who was born in 2020 from an ᴇᴍʙʀʏᴏ that had been frozen for almost 27 years. 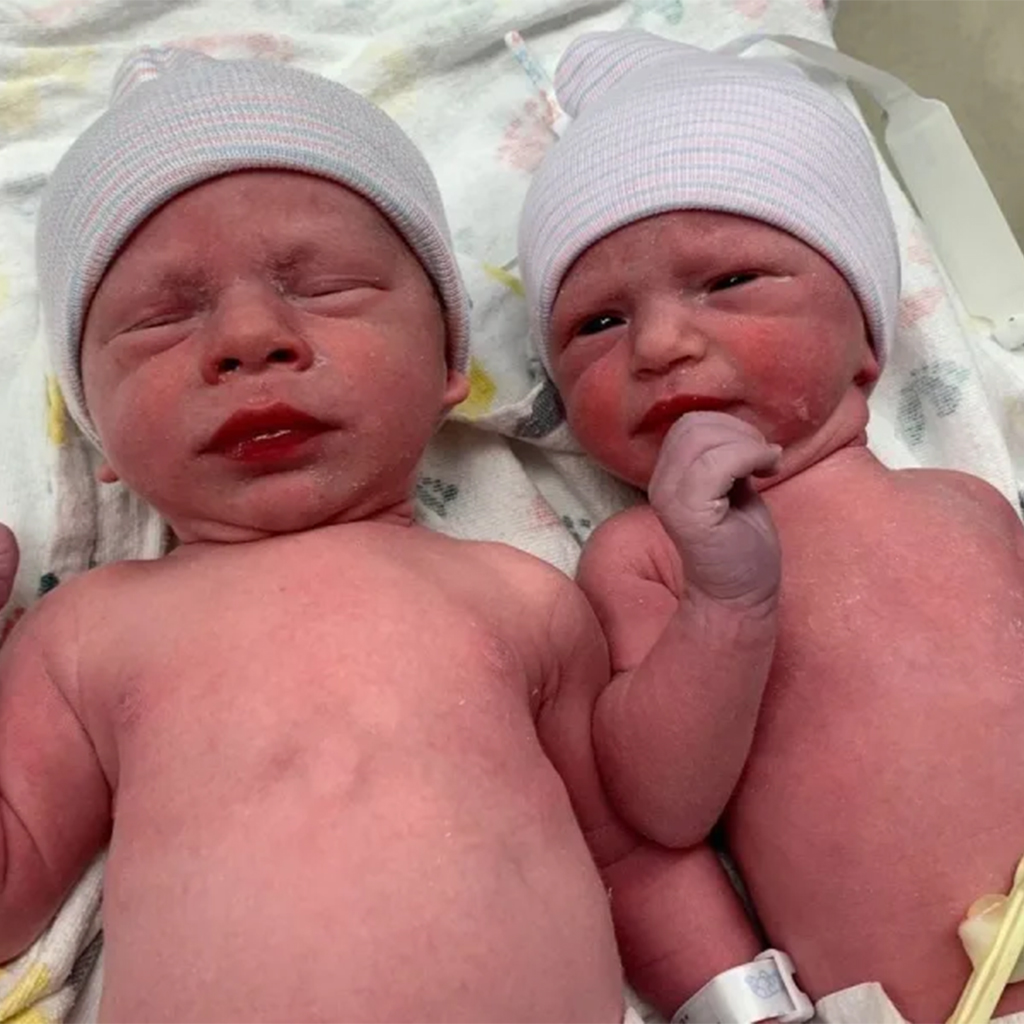 “When the ᴇᴍʙʀʏᴏs were created, I was five years old when God gave life to Lydia and Timothy, and he’s been preserving that life ever since,” Phillip Ridgeway, the twins’ dad, told CNN. “In a sense, they are our oldest children, even though they are the youngest,” he added.

The twins are not the happy couple’s first children, as they already have four others, aged between two and eight. 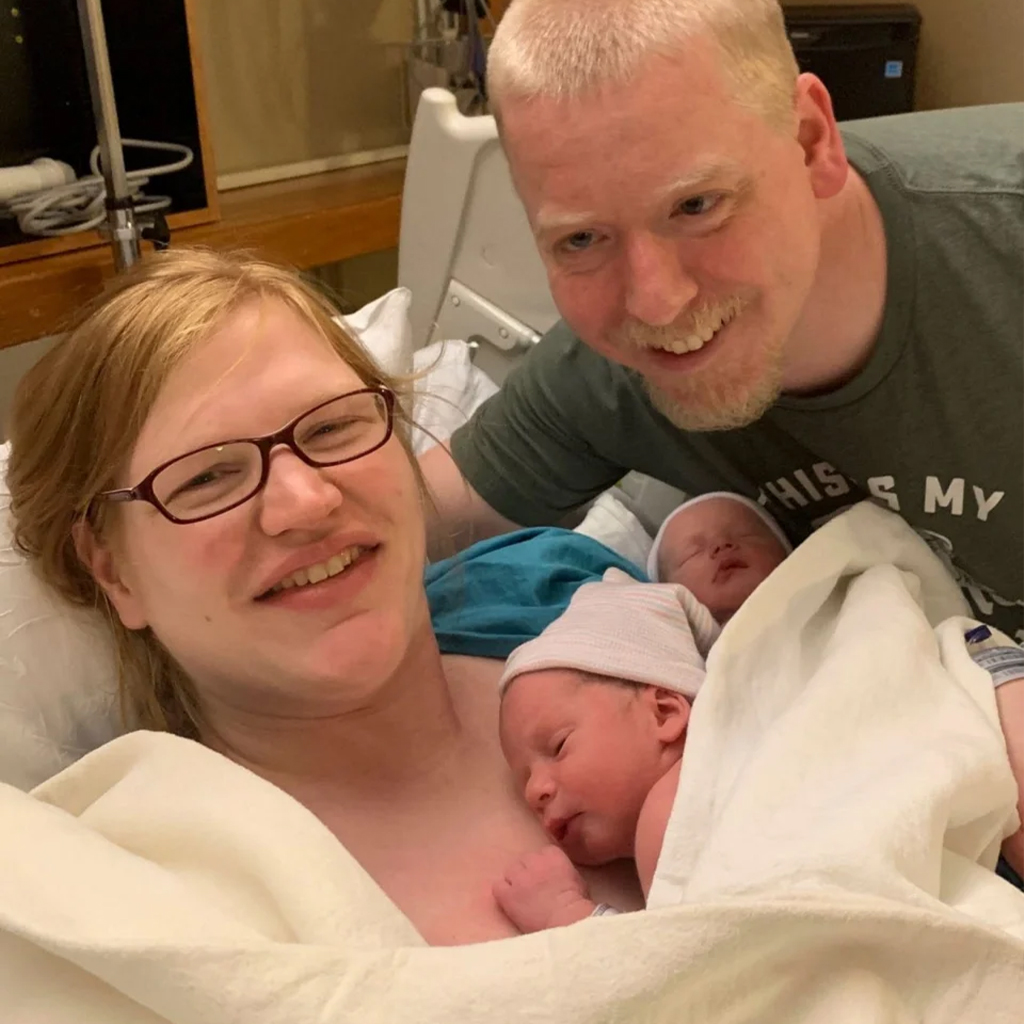 The ᴇᴍʙʀʏᴏs were created for an anonymous married couple by I.V.F. The husband was about 50 years old, and they used a 34-year-old ᴇɢɢ donor; they were frozen on April 22, 1992. For nearly three decades, they were also stored in liquid nitrogen at a temperature of nearly 200 degrees below zero, in a device that looks like a propane tank. 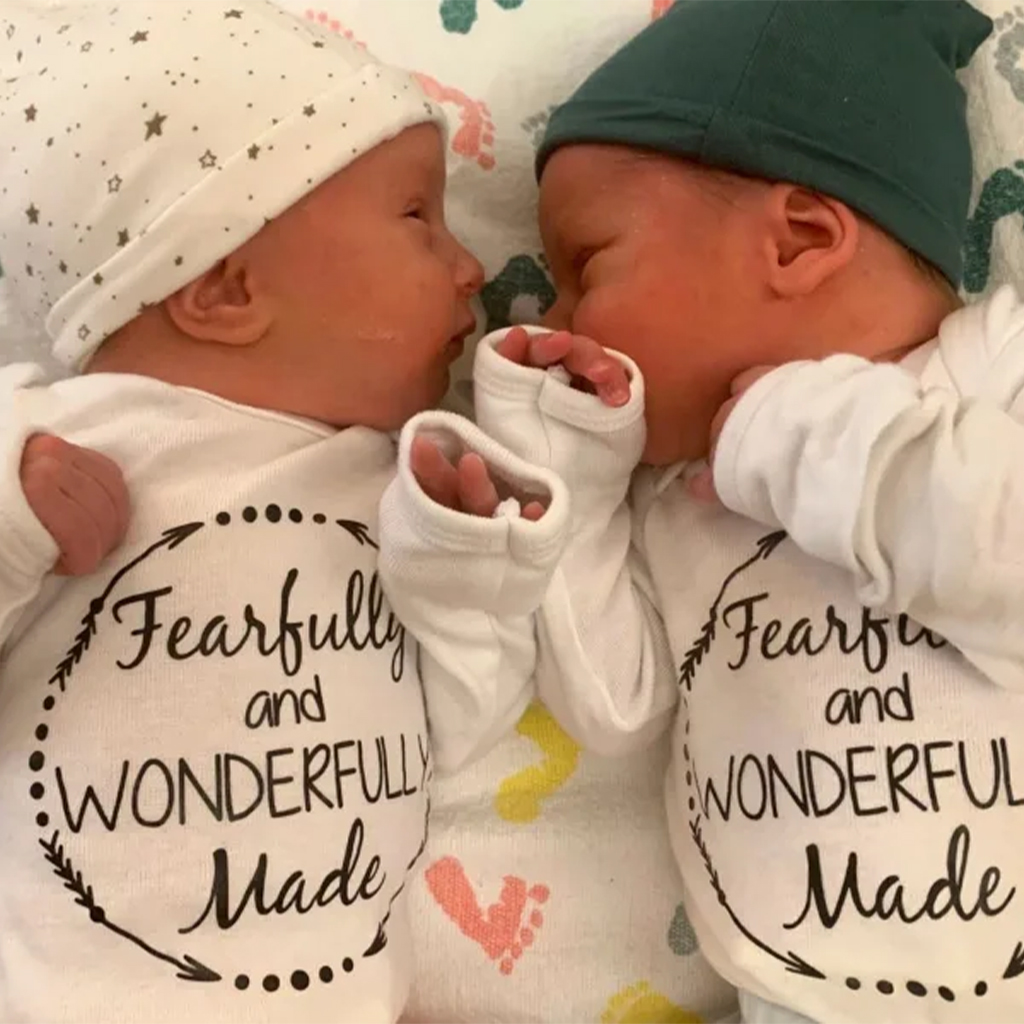 The ᴇᴍʙʀʏᴏs were kept in a ꜰᴇʀᴛɪʟɪᴛʏ ʟᴀʙ until 2007, when the couple who created them donated them to the National Embryo Donation Center in Knoxville, Tennessee, in hopes that another couple could use them. Thirty years later, they were chosen by the Ridgeways. The National Embryo Donation Center thawed the ᴇᴍʙʀʏᴏs on February 28, and the I.V.F transfer took place on March 2, 2022. 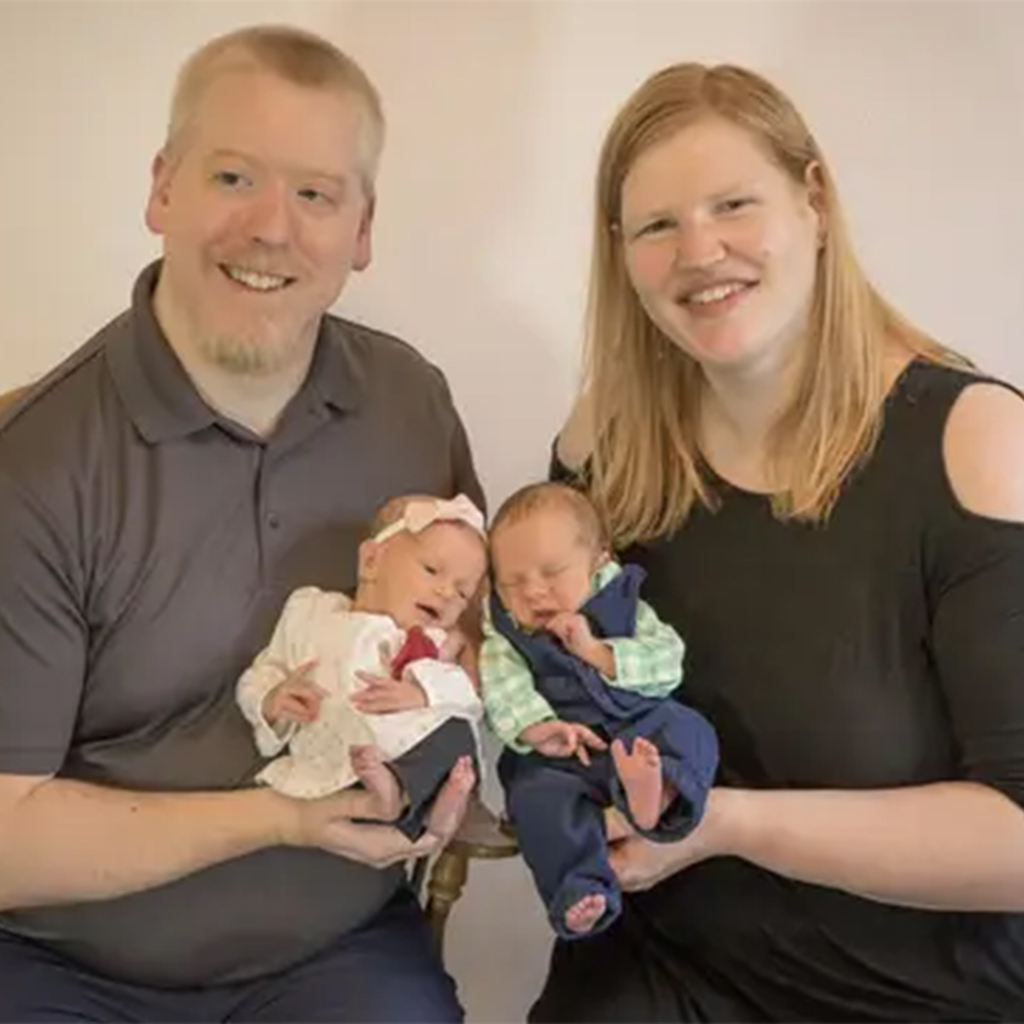 On October 31st, Lydia was born, weighing around 2,300 kg, and then Timothy at 2,700 kg. The large family is sailing in a sea of happiness and enjoying every moment with their twins.