Witness the mother and father we want to talk to you about: two young people who, at 29 and 33, already have nine children and are expecting their tenth. 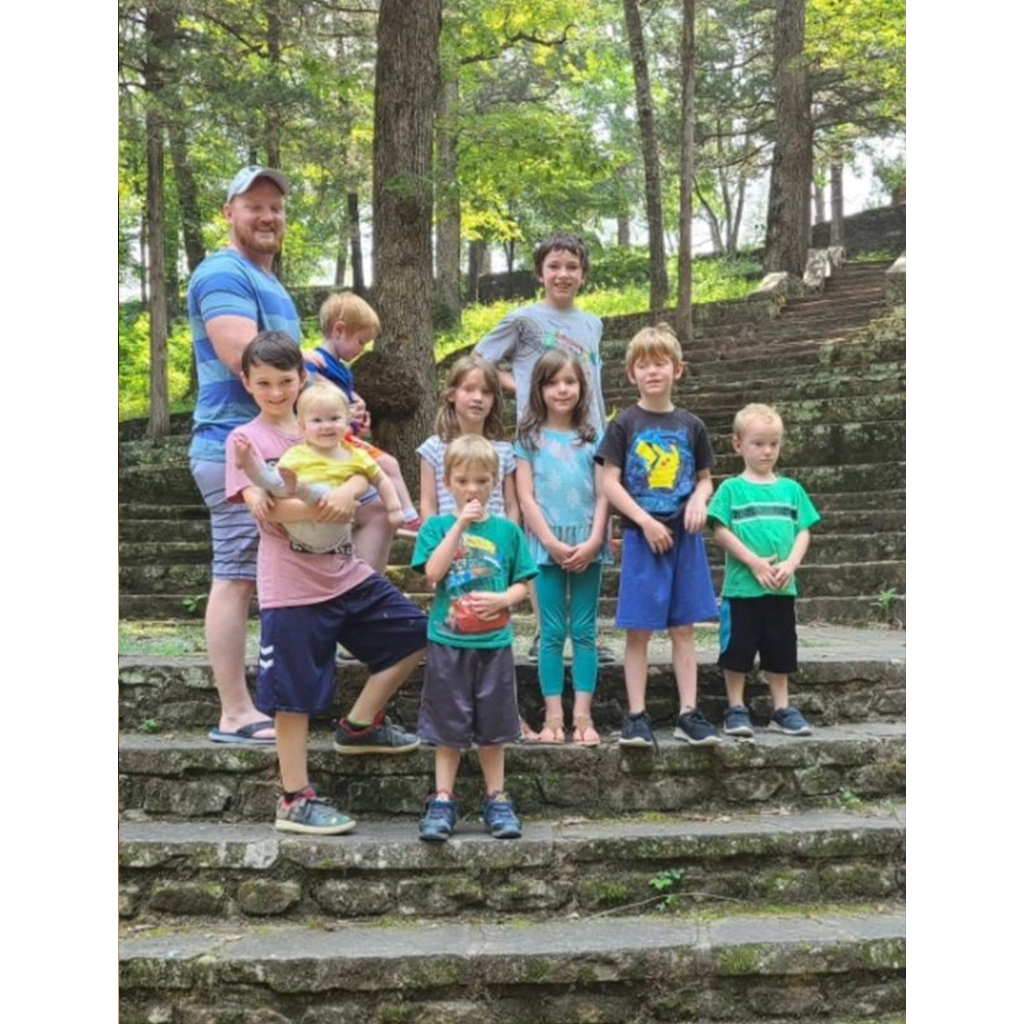 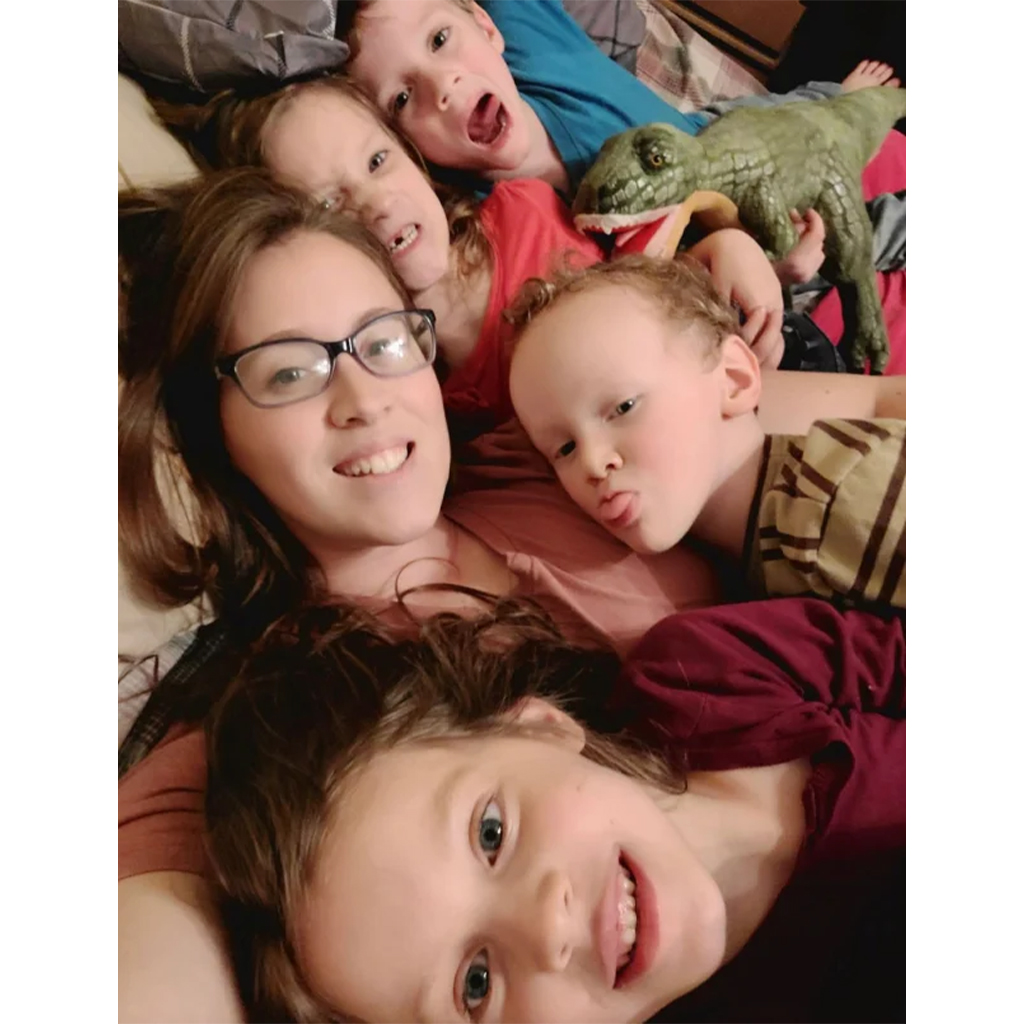 Amanda Sellers and her husband, Chris, met in 2013 and live in Virginia, United States. Since then, they have not left each other and have started to think about their future together and, above all, about creating their family. When the relationship began, the man was already the father of two children, Ryan and Logan, from a previous partner and had never imagined having others. However, his soul mate arrived, and everything changed.

“Soon after our relationship began, Chris and I started trying, and in 2014 Liam arrived. Then, in 2015, our twins, Mya and Mia, were born. They were followed by Asher and Brycen in 2017, Eli in 2018, and Emma in 2020. I have almost always been pregnant except for 2021, and we are now expecting our 10th child. They are all getting along well, and I am trying to teach them to do everything there is to do in the house so that they are independent; they help me with household chores and are able to take care of meal preparation.” 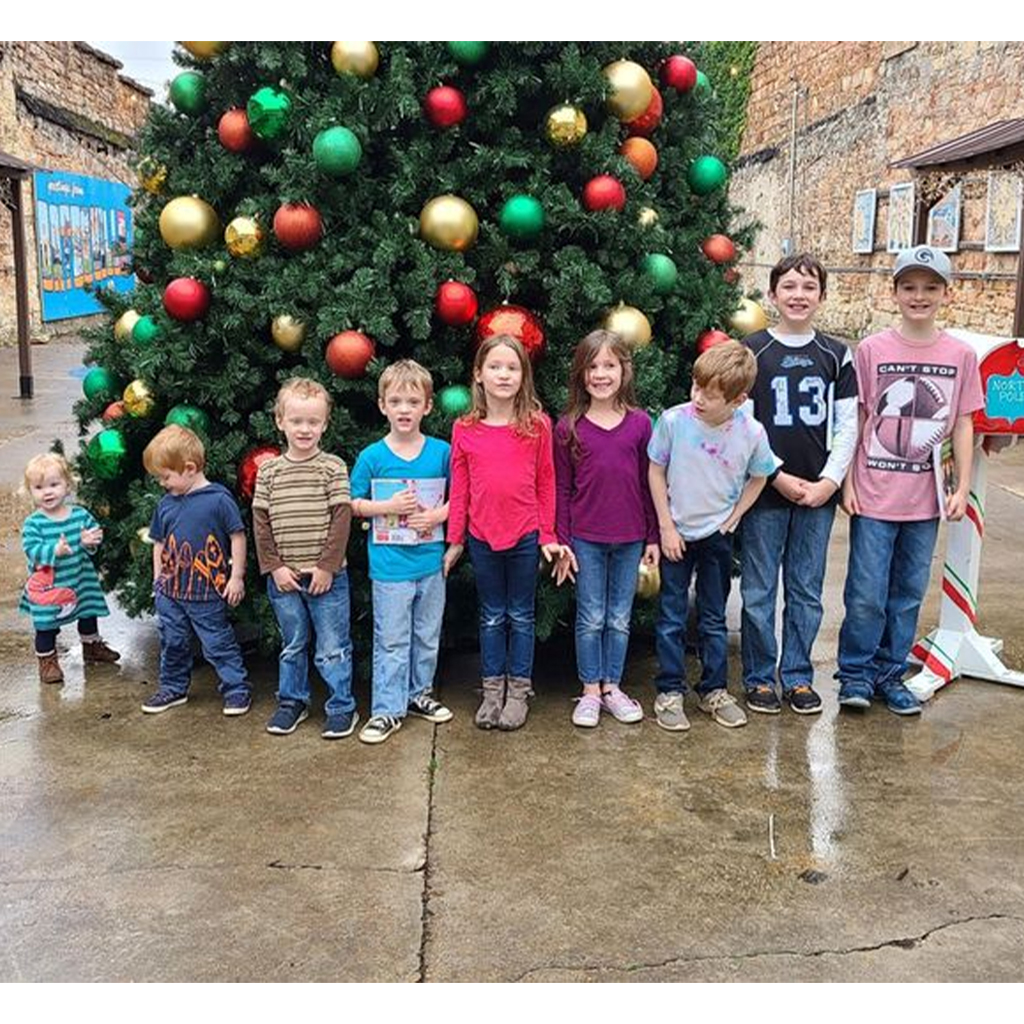 Apparently, the large family is untroubled by its many members; on the contrary, it seems well organized. How do they manage, for example, so many meals and a considerable expense for 12 people over a month?

Amanda said that at the beginning of the month, they organize themselves so as not to run out of the essentials and buy more than 1,000 euros in long-life products and around 400 euros in fresh products. “We have a well and a large refrigerator where we store monthly supplies,” she explained. 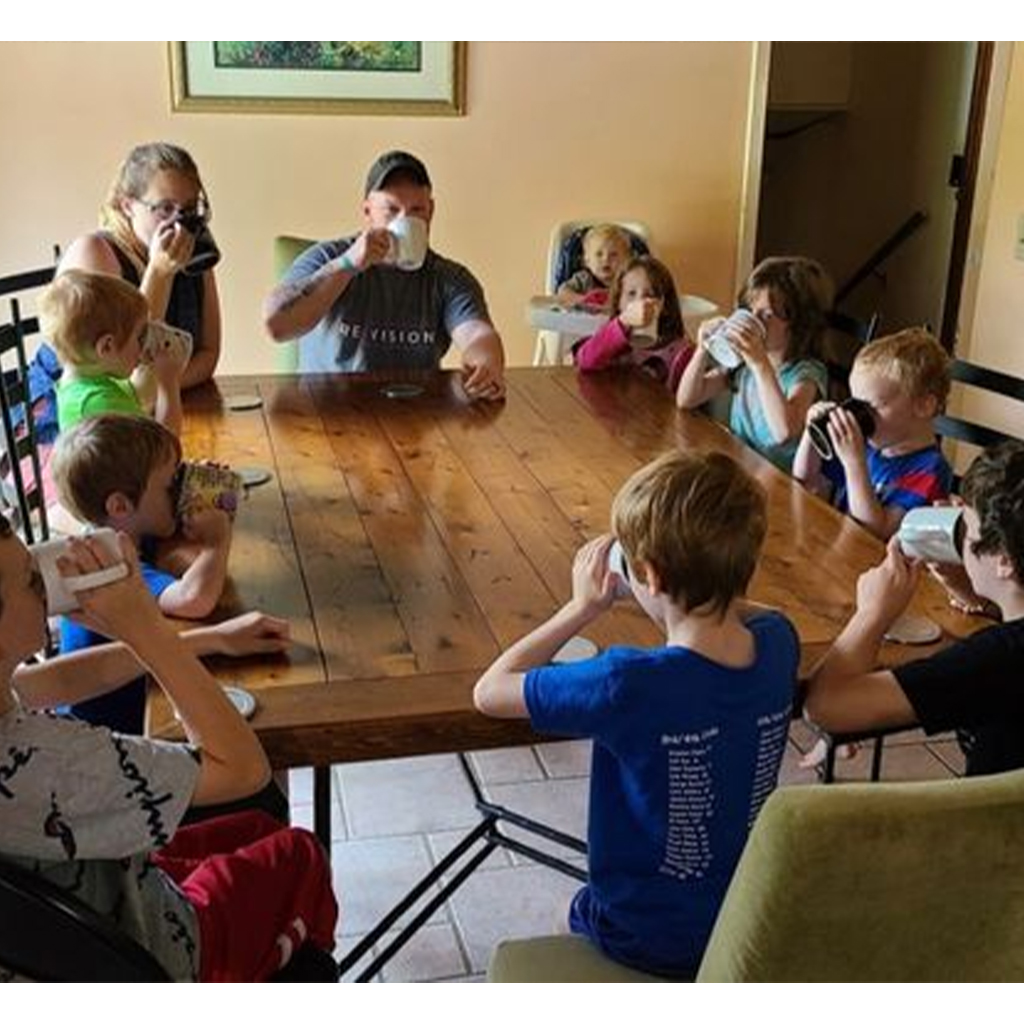 The organization must therefore maximize its resources, both for subsistence and cleaning and for travel, for which they use a 15-seater van. Amanda said that sometimes everything can be very chaotic, but if that’s what you want in the end, you can do anything in life. And to those who wonder about the attention that each child receives or does not receive, she assures them that, with her partner, she manages to devote herself to each of them.

Nothing to say, therefore, on the effectiveness of this couple and let us hope that it will be able to continue to improve, even with the arrival of its tenth child. Good luck!