Mangayamma is 74 years old and has just become a mother of twins. The Indian woman from the state of Anthar Pradesh became the oldest woman in history to give birth.

Married to farmer Yaramati Sitarama Rajarao since 1962, Mangayamma and her husband had already visited several doctors and temples trying to understand why the woman could not get pregnant. Some people in the region said that she was cursed or that this was a response to possible “sins”. 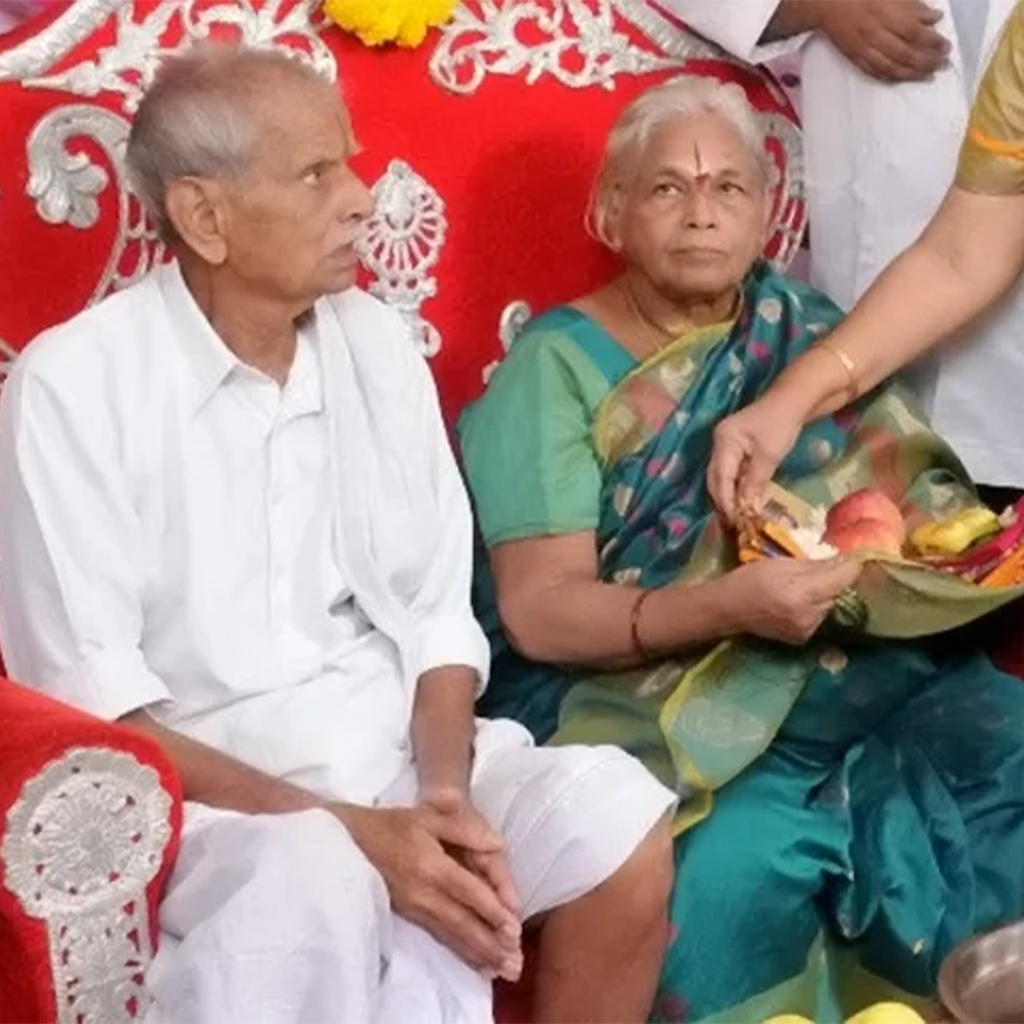 None of this shook the desire to become a mother. Even after going through menopause 25 years ago, this desire continued. That’s when she learned that a 55-year-old neighbor had become pregnant while undergoing an I.V.F procedure. Mangayamma and her husband decided to try their luck. 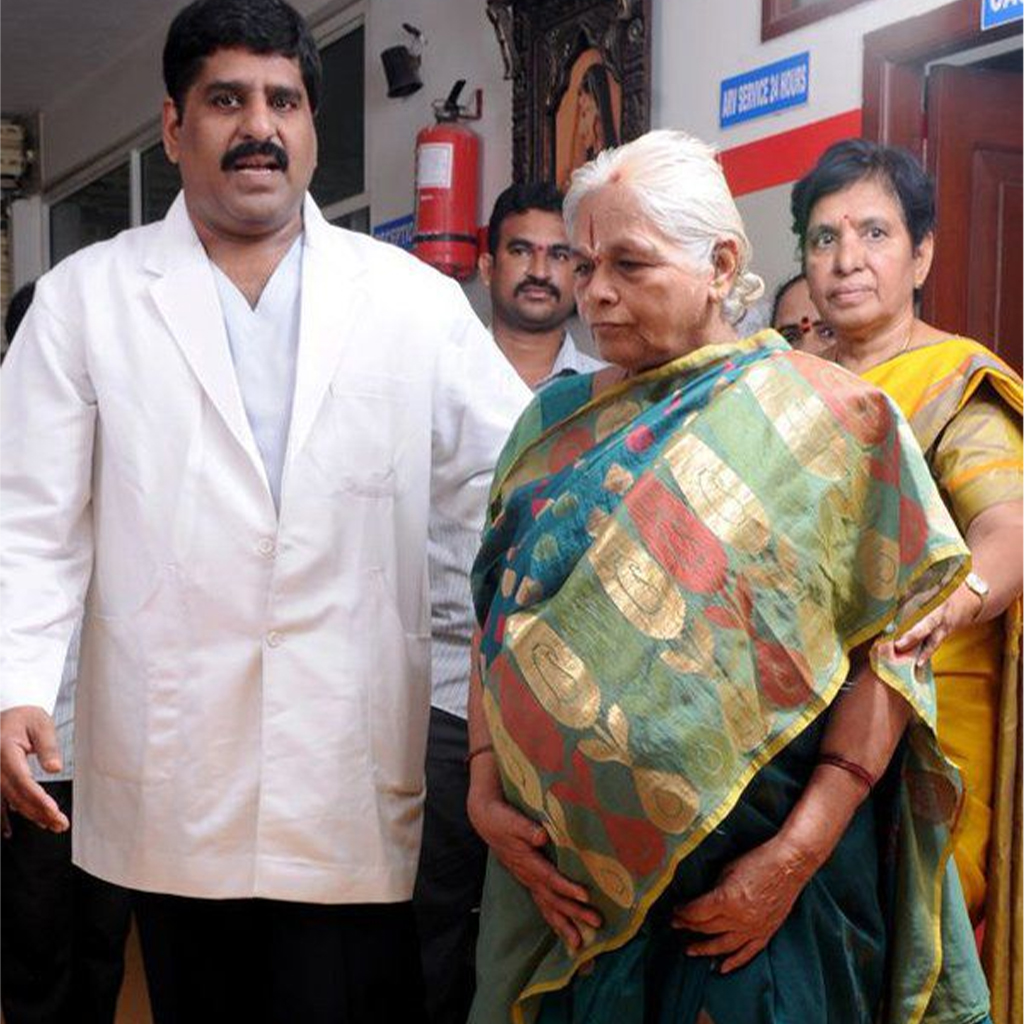 After many consultations and examinations, the doctors came to the conclusion that nothing prevented the elderly woman from undergoing the procedure. After all, she didn’t have di.a.be.tes, blo.o.d pre.ssu.re or any other health condition that could interfere with the delivery. The only advice was that the woman have psychological support during the gestation period. 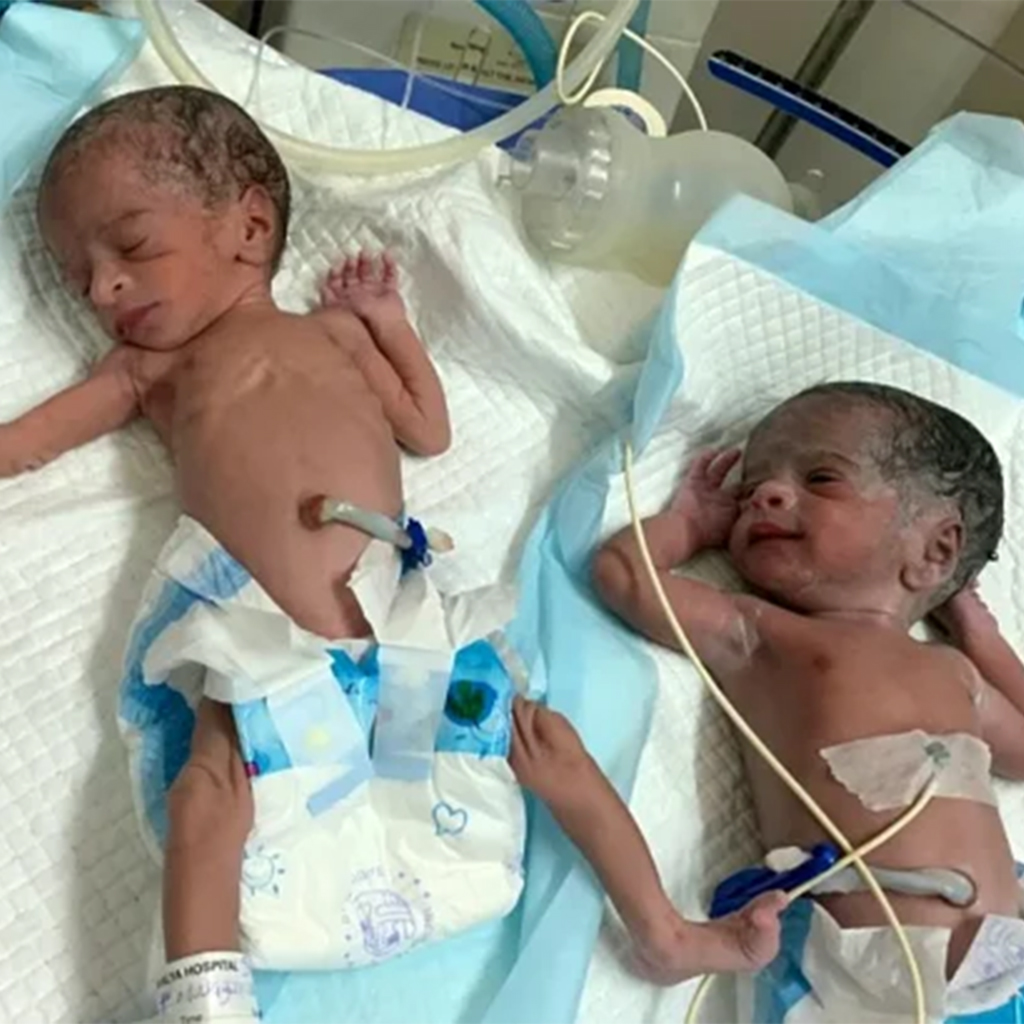 In the first cycle of ɪɴ ᴠɪᴛʀᴏ ꜰᴇʀᴛɪʟɪᴢᴀᴛɪᴏɴ, Mangayamma was already given two girls, generated in her ᴡᴏᴍʙ during the following nine months. The entire pregnancy was monitored by a team of 10 doctors, responsible for monitoring her health and ensuring that she remained strong until the twins were born earlier this month. Both mom and babies are doing well. 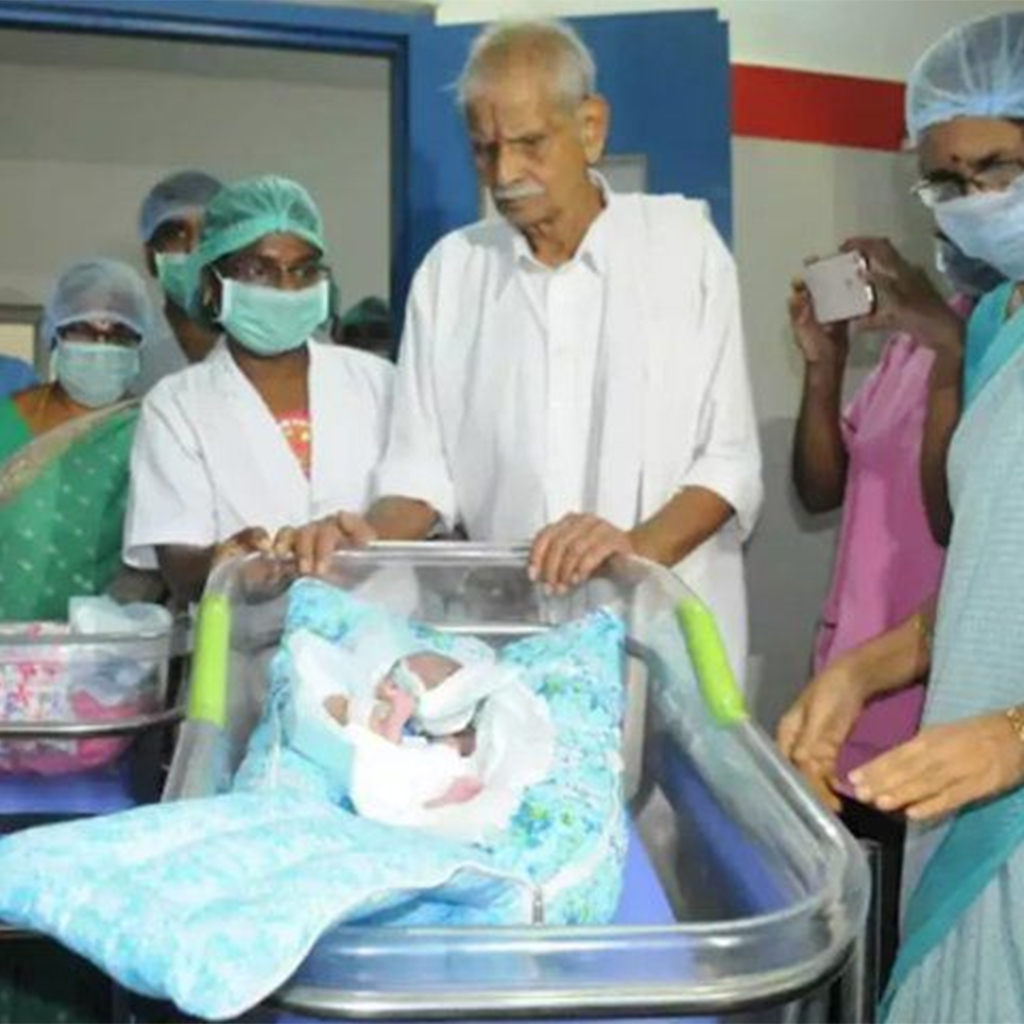 Mangayamma Yaramati and her 82-year-old husband, Sitarama Rajarao, had described themselves as the ‘luckiest couple in the world’ after the delivery following I.V.F ᴛʀᴇᴀᴛᴍᴇɴᴛ.

Before Mangayamma became the oldest woman in the world to give birth, at 74, the record was held by fellow Indian Daljinder Kaur. In 2016, the 70-year-old woman ᴄᴏɴᴄᴇɪᴠᴇᴅ a boy, generated through I.V.F.