This woman was told she would never have children but is now a mum of ten with four biological babies and six adopted children.

Alicia Dougherty and her husband, Joshua, really wanted to have a child, they tried for many years. The couple had to go through eleven ᴍɪsᴄᴀʀʀɪᴀɢᴇs, and Alicia Dougherty, who suffered from severe ᴇɴᴅᴏᴍᴇᴛʀɪᴏsɪs, was devastated when she was told she could not have children. However, their story did not end here, the couple is now raising ten children. 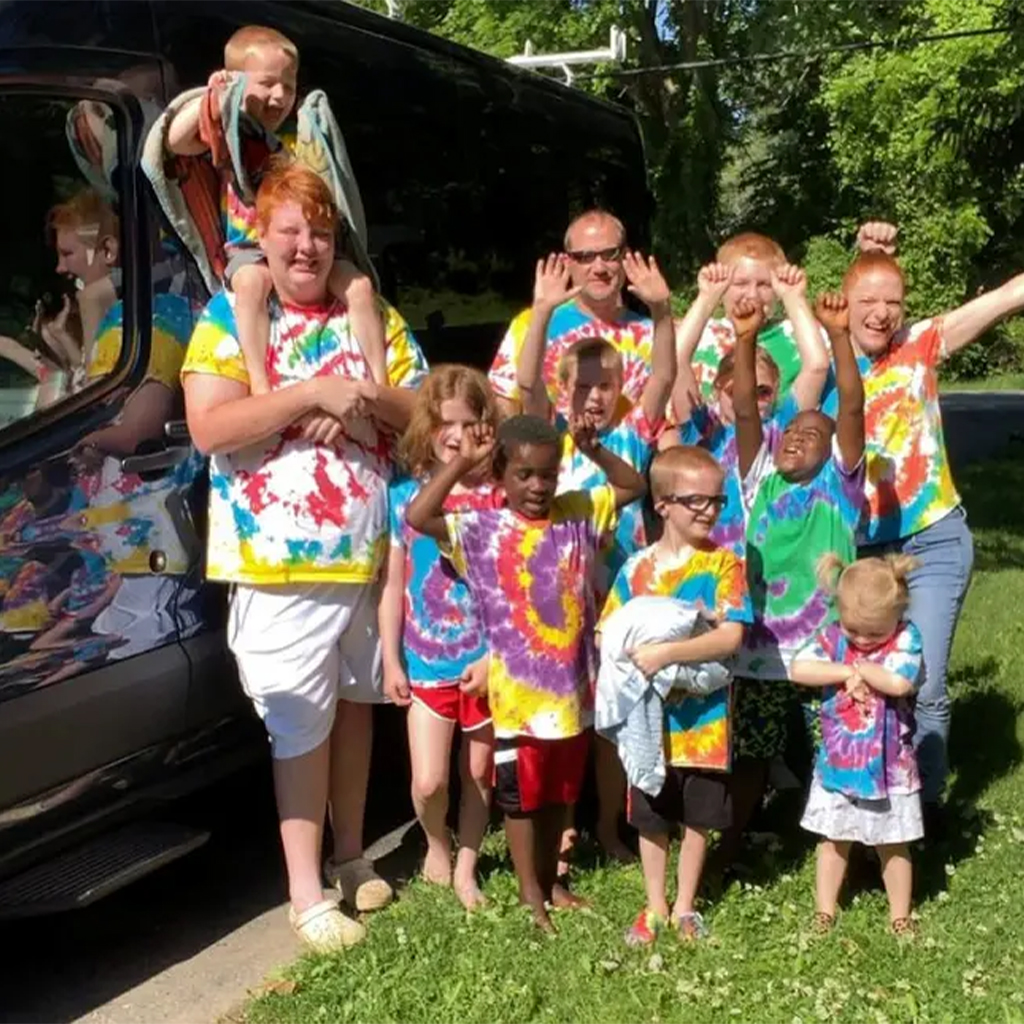 Alicia and Joshua then adopted Alex, now 15, in July 2011 so that they could create the family they always wanted.

In an incredible turn of events though, only six days after welcoming Alex into their home, Alicia found out she was pregnant and gave birth to baby Zoey in April 2012.

The parenting pair then adopted James, now 14, in April 2013 before Alicia learnt that taking ᴘʀᴏɢᴇsᴛᴇʀᴏɴᴇ had unexpectedly boosted her ꜰᴇʀᴛɪʟɪᴛʏ. She then fell pregnant again in May 2013 and gave birth to baby Dash in January 2014. 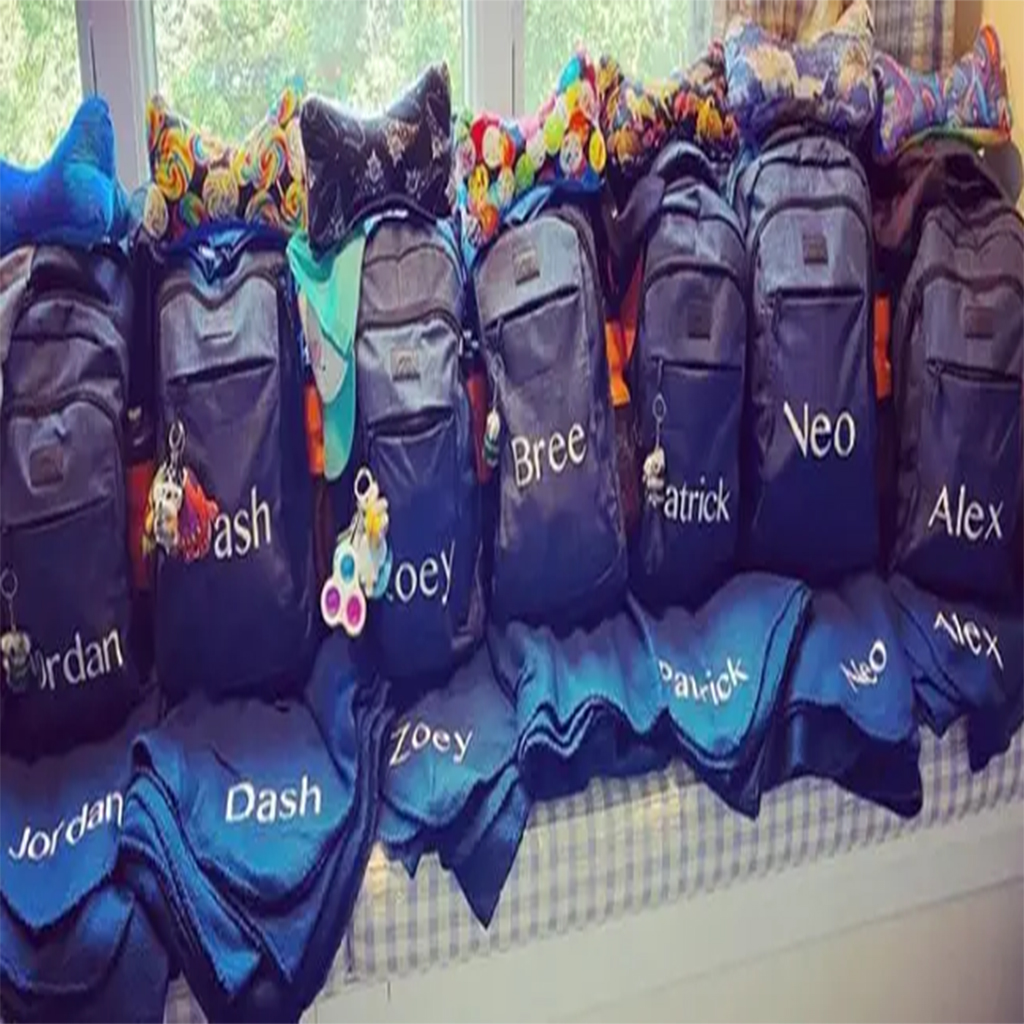 Afterwards, she adopted twins Jordan and Jason in August 2015 and she brought them up with Dash like triplets.

Now that Alicia’s fertility had increased, Alicia got pregnant again in January 2016 with baby Bodhi in January 2016. Alicia and Joshua didn’t stop there though. They then took in siblings Patrick, now 12, and Bree, 10, and gave birth to Harle in 2018.

The house is now full with 10 children and Alicia explains that she spends her time “cooking for an army”, driving them to extra-curricular activities in her 15-seater people carrier and letting them take turns playing the piano and the drums in the house. 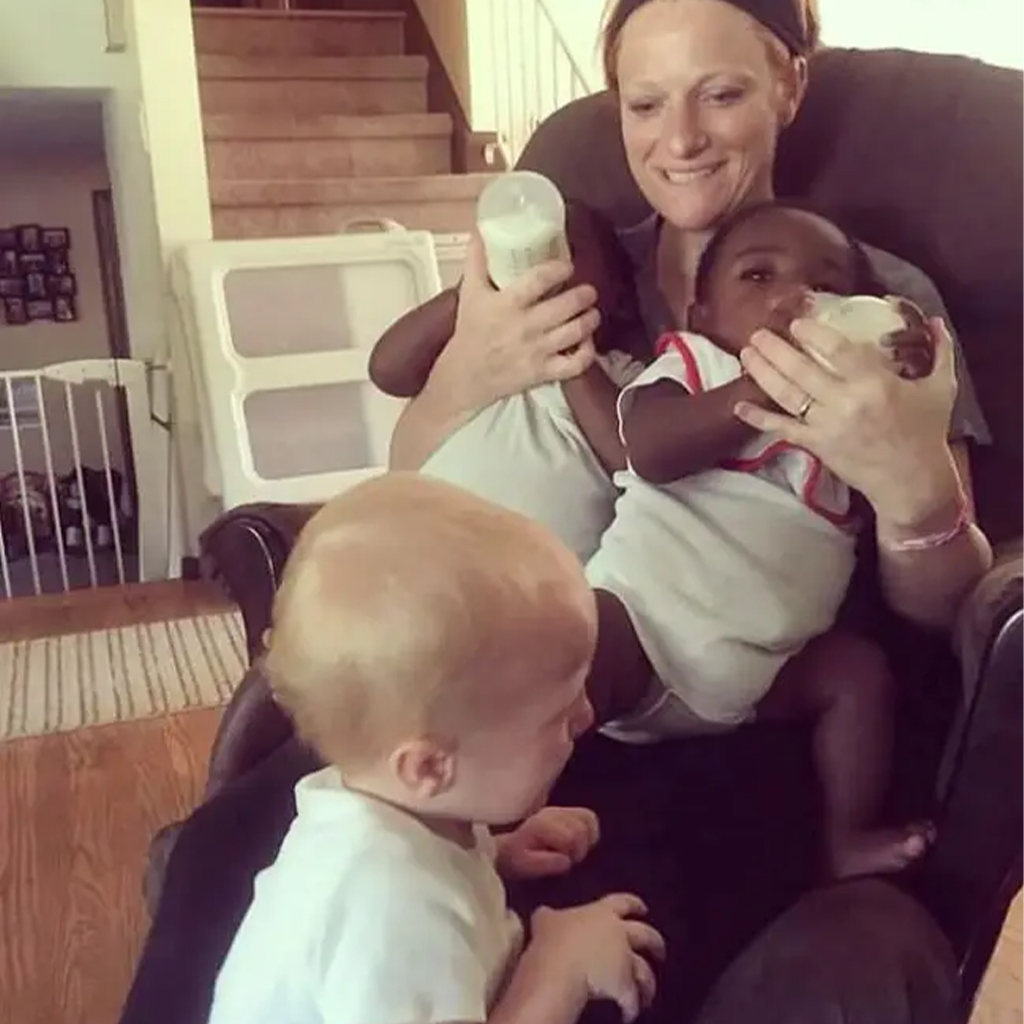 Alicia, a full-time mum from New York, US, said: “After years of thinking that I would never have a baby, I love opening my heart to as many kids as I can. I’m sure we will adopt more, even though we are already a family of 12.”

Alicia said: “After getting married, all I wanted to do was start a family and fulfil a dream I always had. I started to get into a really dark hole. It was a really isolating type of grief and something that a lot of people don’t understand unless they experience it themselves.” 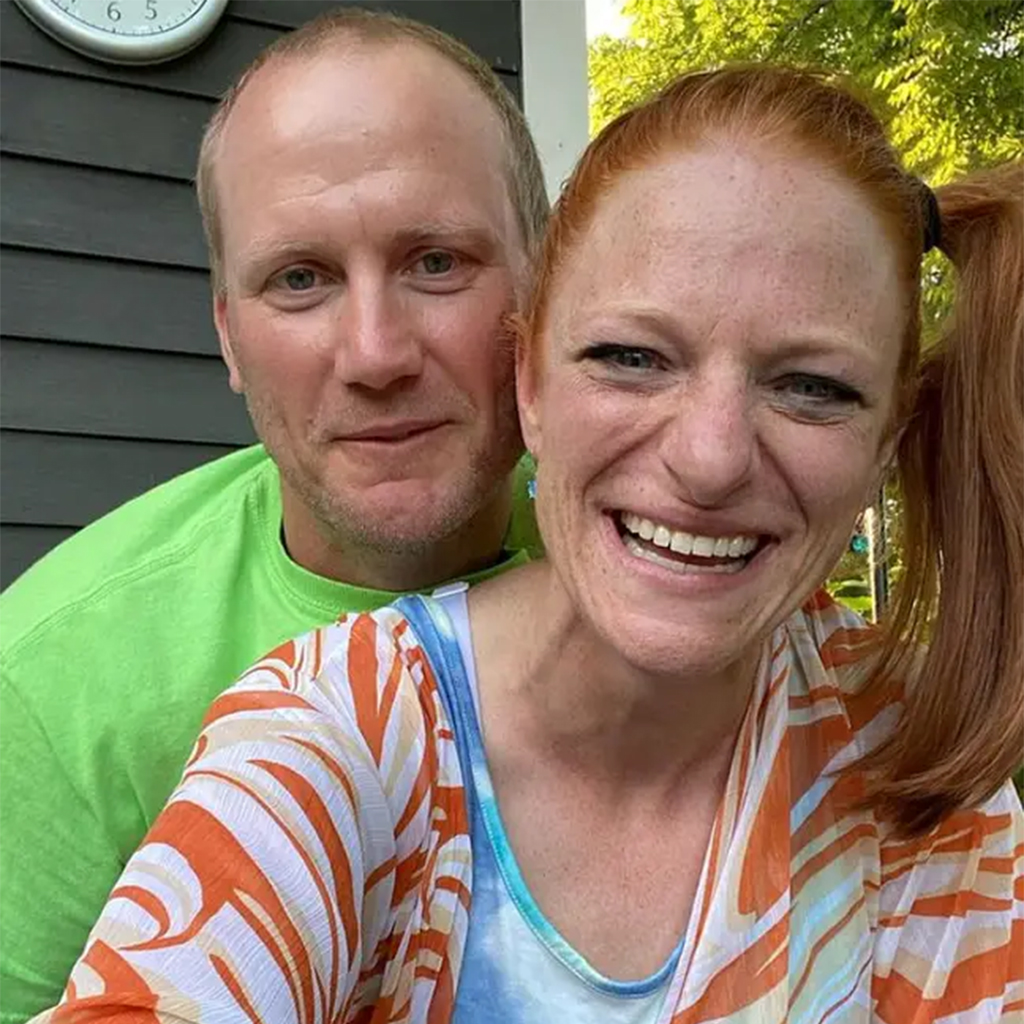 In 2009, Alicia and Joshua looked into adoption after discovering that there were over 100,000 children in foster care. Alicia said: “It seemed like the perfect thing to do, to adopt a child who needed a home and it would give us the family we had always dreamed of.”