A woman who was told she would never have kids is now a mum to 11 children after welcoming her latest addition on the 11/11/22.

Satu Nordling Gonzalez, 36, from Sweden, has spent the last 15 years of her life pregnant and gave birth to her youngest on Friday. Sharing a photo of her newborn son on Instagram, Satu wrote: “Good morning from us with a picture right after he was born. Baby #11 came yesterday 11/11 at 12:55 , all went well & he is doing really good. I’m soaking in all this and I’m so in love with this little boy. He is perfect.” The mother is yet to share the new addition’s name, but she revealed that she is hoping to be able to take him home to meet his brothers and sisters later today. 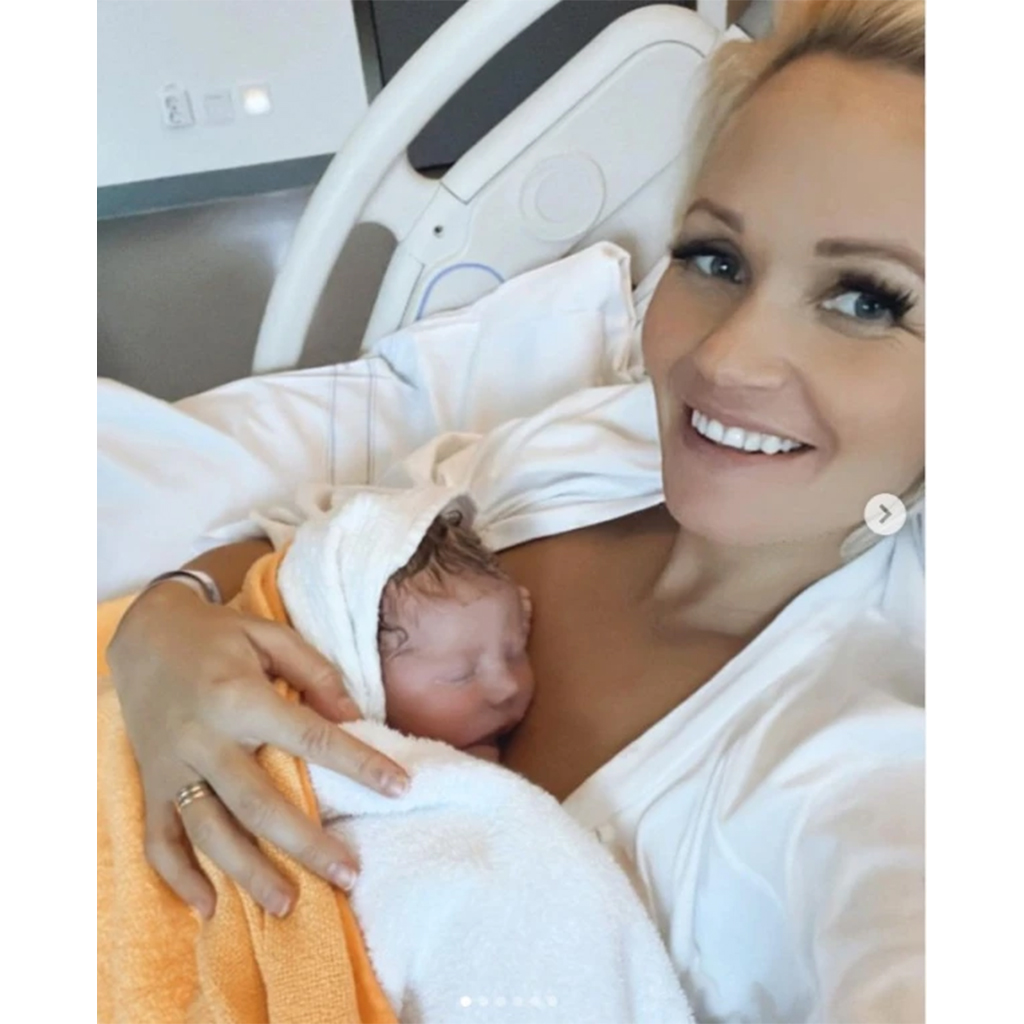 Satu, who is a stay-at-home mum, was reportedly 21 when she first fell pregnant with her now-husband, Andres, from Uruguay, but it ended in ᴛʀᴀɢᴇᴅʏ when she suffered a ᴍɪsᴄᴀʀʀɪᴀɢᴇ. Satu was left with sᴄᴀʀʀɪɴɢ on her ᴜᴛᴇʀᴜs, which made it difficult for her to fall pregnant, according to Swedish media. Next, her ᴏᴠᴜʟᴀᴛɪᴏɴ stopped due to the ongoing stress of the situation and she thought she would never become a mum. 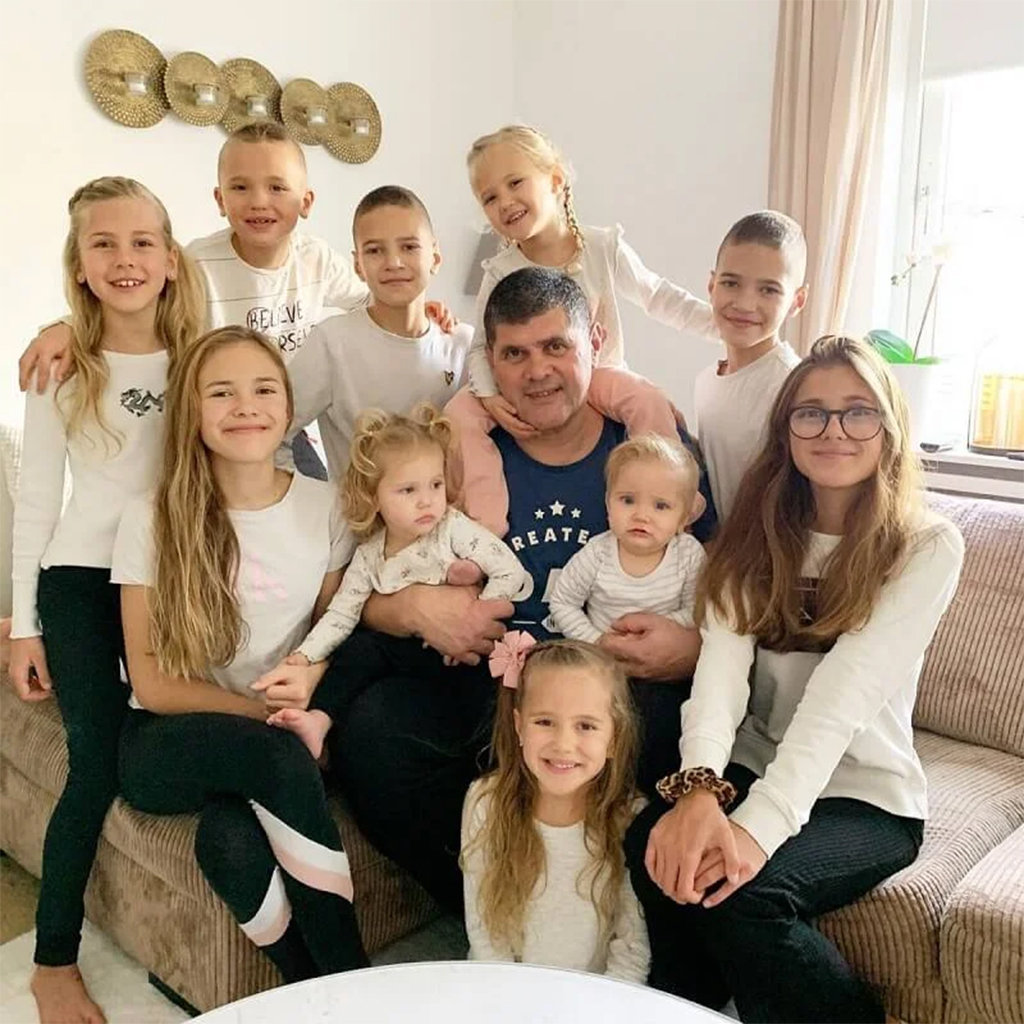 However, just over two years later, the Swedish woman did the impossible and fell pregnant, giving birth to the couple’s first baby, Nicole, in 2008. Now, Satu and Andres have six girls and five boys – Nicole, 14, Vanessa, 13, twins Jonathan and Danilo, 12, Olivia, 9, Kevin, 8, Celina, 7, Isabelle, 4, Melania, 2, Benjamin, 1, and the newborn boy. 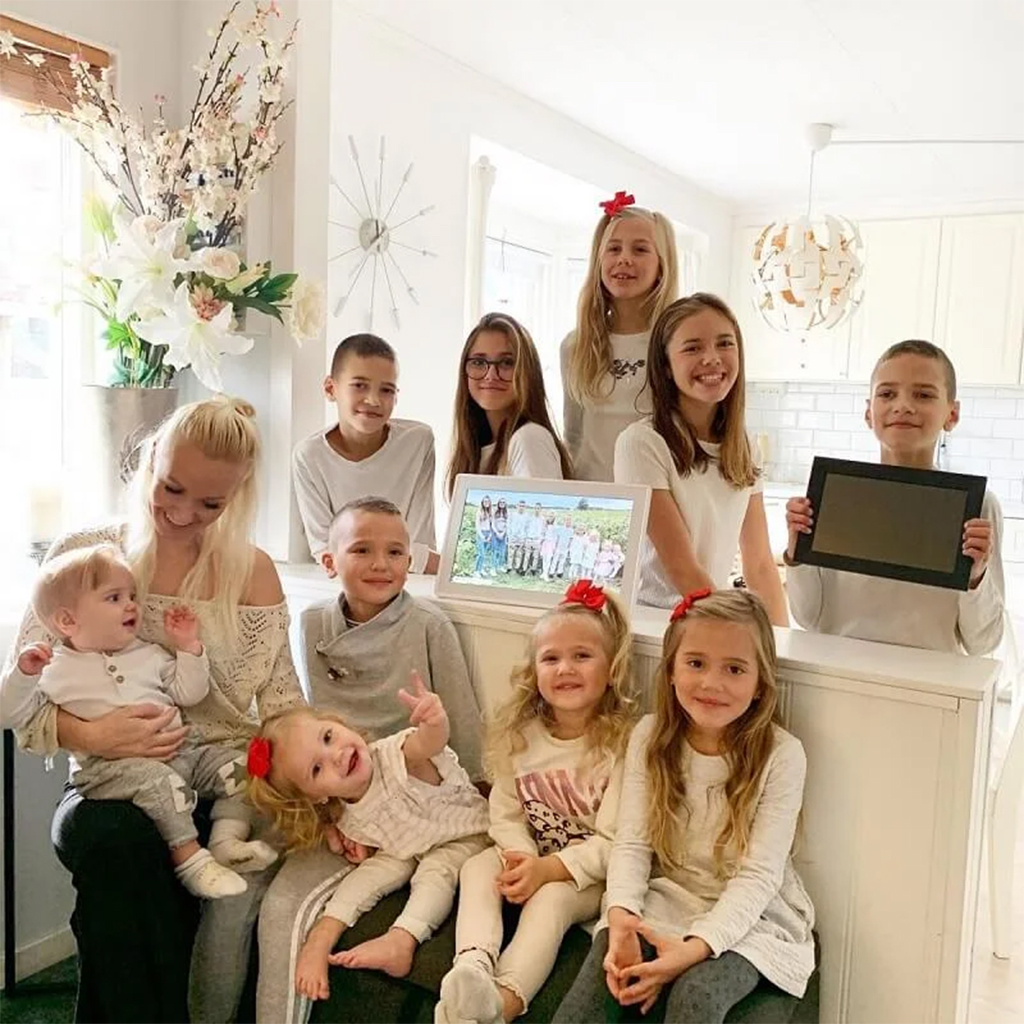 Her day begins at 6.30 a.m., when she changes nappies, prepares breakfast for the family, and prepares the older children for school before beginning housework. She combines cleaning the house, hoovering, etc., with looking after the youngsters of the clan, but says a strict schedule helps keep things in order. 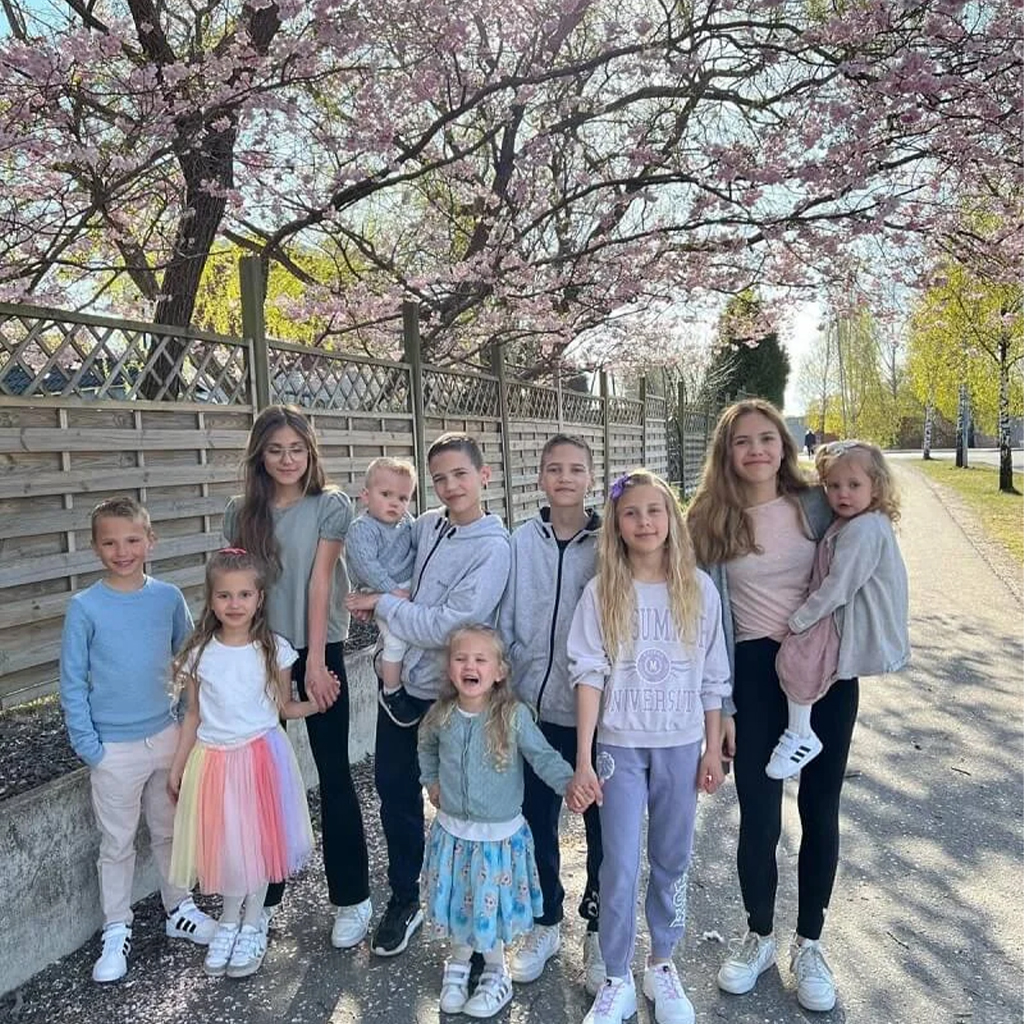 “Being a mother requires a lot of work and sacrifice. At times, a feeling of fatigue overwhelms me even before I have breakfast. However, the smiles and love of children are the best reward for my care for them,” Satu revealed. “My body has always recovered quickly after pregnancies. I am active with children, and I move a lot because of them.”