Louise Warneford never took a pregnancy photo of herself because she lived in constant fear of ᴍɪsᴄᴀʀʀʏɪɴɢ. A fear that was not only irrational, since she went through 18 ᴍɪsᴄᴀʀʀɪᴀɢᴇs until she managed to become a mother at the age of 48, after the life-saving intervention of a doctor who looked for the cause.

“I wouldn’t allow myself to be photographed,” says Louise, “because I was afraid I’d lose the child and any memories would be salt in my wound. And each loss left me more crushed, more broken… Instead of becoming more resilient, the world around me was falling apart.” 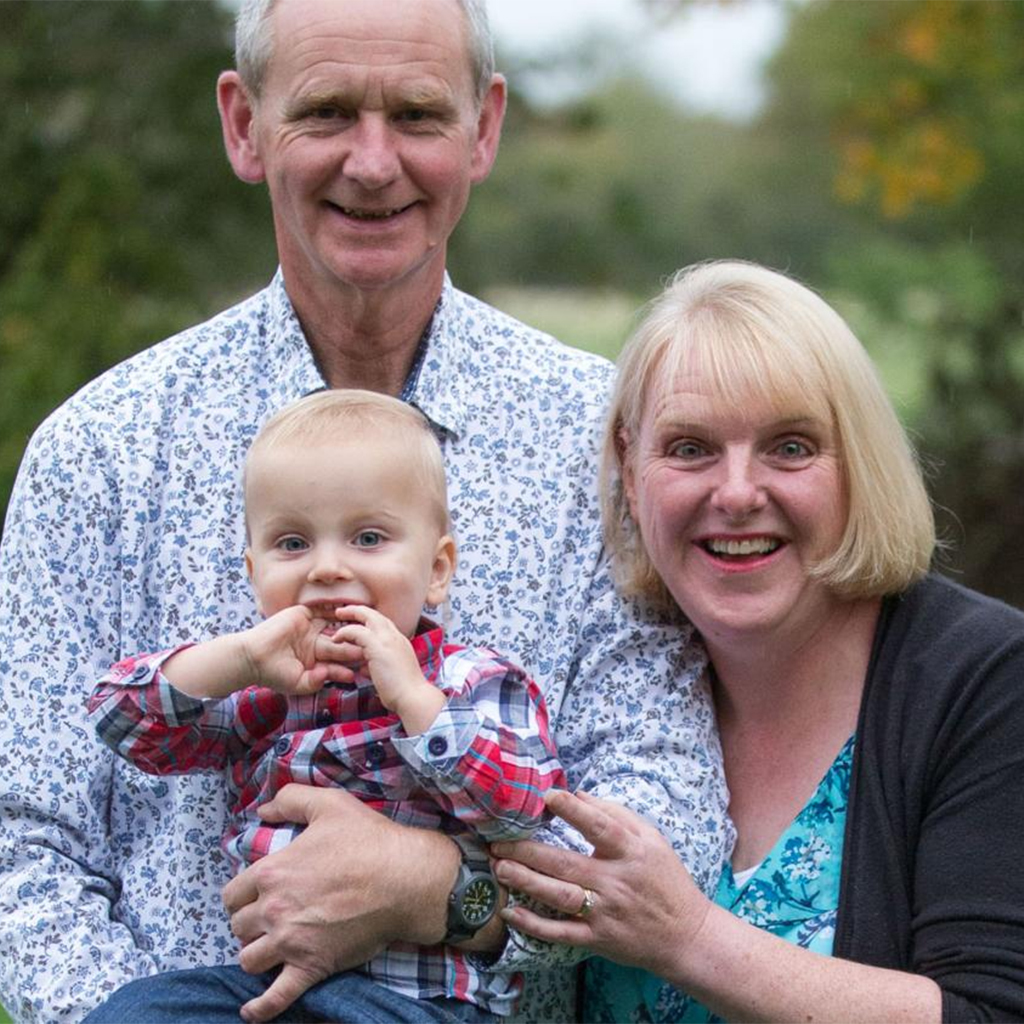 And yet, Louise persisted and after 16 years of pain, she gave birth to her son, her little miracle. “When William was born,” she says, “it was like winning the lottery, swimming in a sea of ​​happiness and crying with the doctors and nurses who knew our story.” 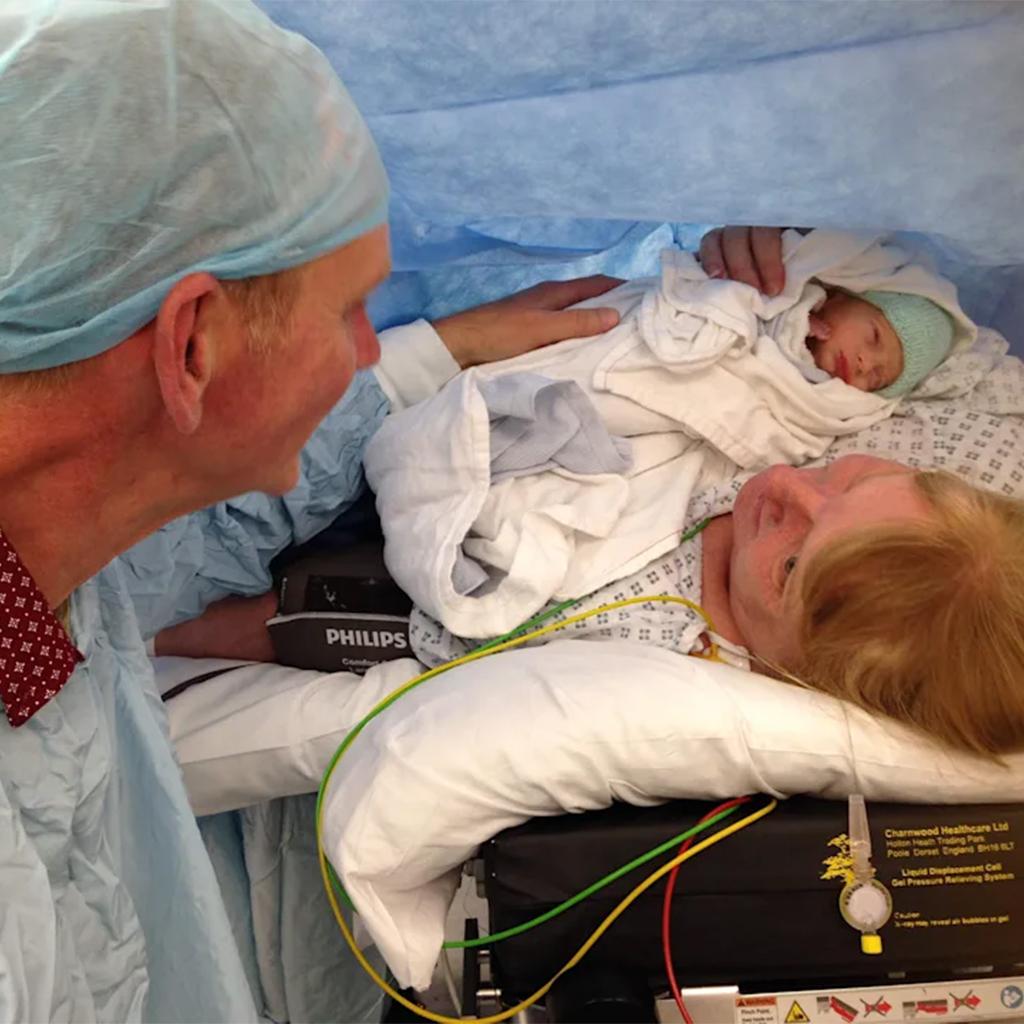 Sometime later, the happy mother decided that their story should be known to everyone. So, a book was released where she describes her entire difficult path to motherhood. From the first dreams and the first ᴍɪsᴄᴀʀʀɪᴀɢᴇ to the last hour, just before she resigned once and for all. When a British doctor, Dr. Hasan Sehata, finally made an assessment that accounted for her 18 ᴍɪsᴄᴀʀʀɪᴀɢᴇs and put her on a ᴛʀᴇᴀᴛᴍᴇɴᴛ to overcome the possible – according to the doctor – obstruction. 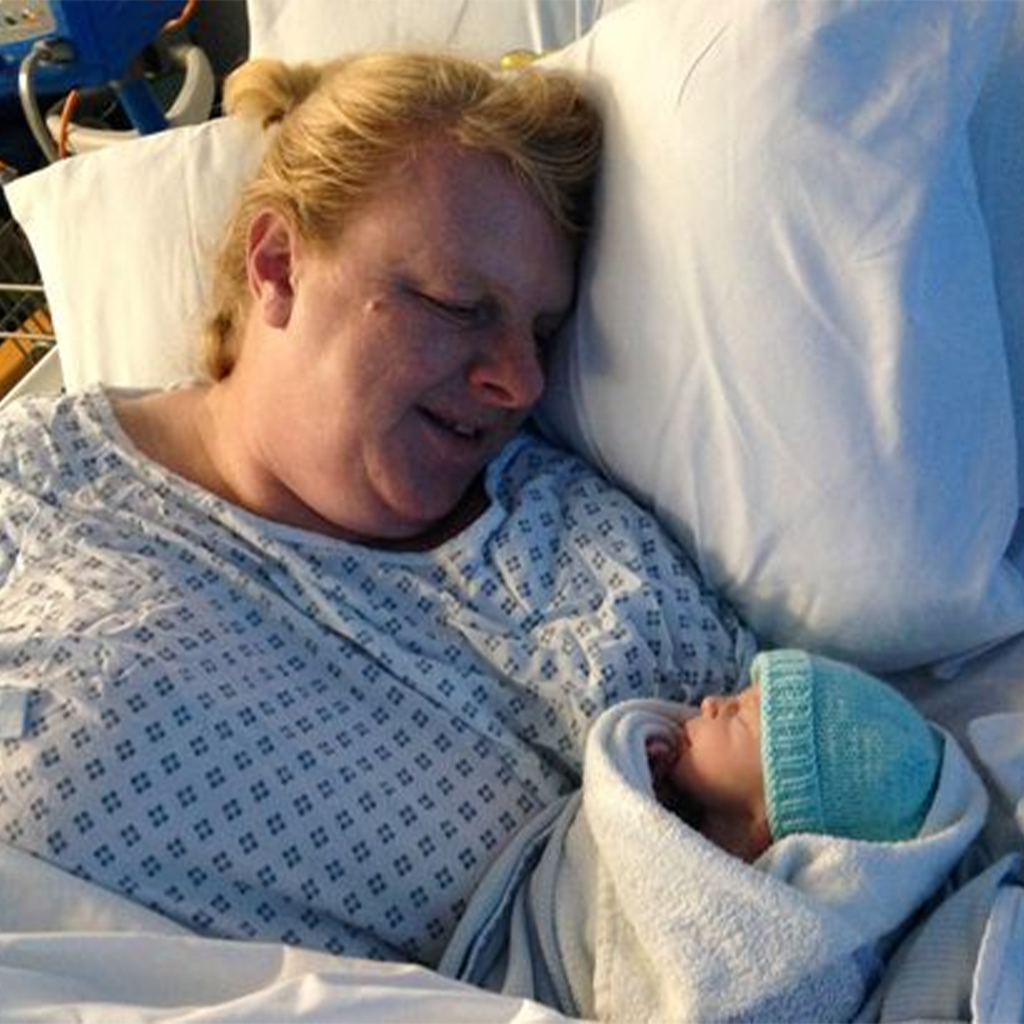 Fortunately, the experiment was a success and Louise gave birth to a healthy baby boy at 37 weeks. William Oliver Warneford was born via a planned C-sᴇᴄᴛɪᴏɴ and weighed 4lbs 15oz. “Holding him for the first time was amazing, but also such a relief. I couldn’t stop crying,” she says. “The past 16 years had all been building up to that moment and I could not believe I was finally holding our baby.” 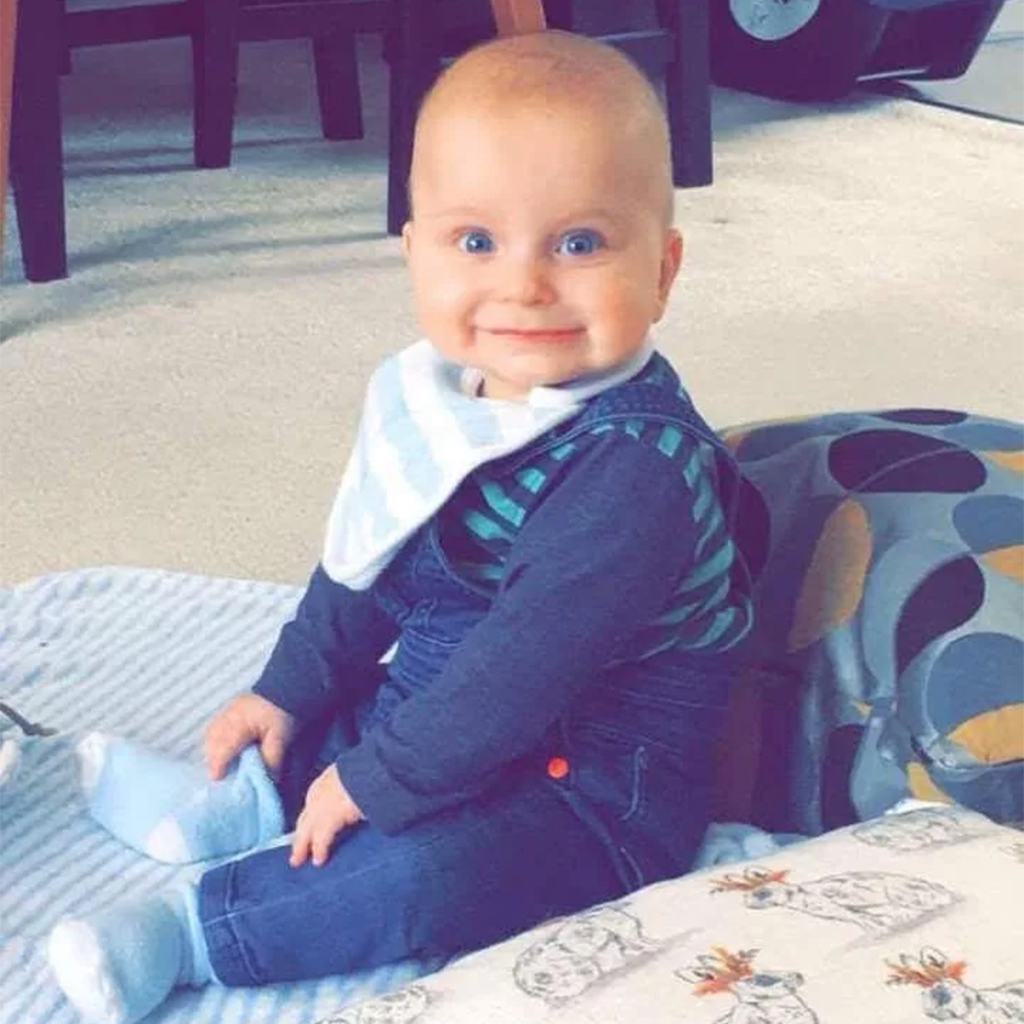 After the difficulty she had in conceiving, Louise is not offended when people mistake her for a grandmother because of her age. She said that she was approached by a woman who made such a mistake in a department store recently. “The lady said, ‘Oh, what an adorable little grandson you’ve got. She was mortified and very apologetic when I said, Actually, he’s our son,” she said.

“He means the world to us,’ she says. ‘I’d reached the point where I thought I’d never become a mother, but finally, all my hopes and dreams have come true and I couldn’t be happier. He’s perfect,” she says excitedly of little William. “He’s my little miracle!” 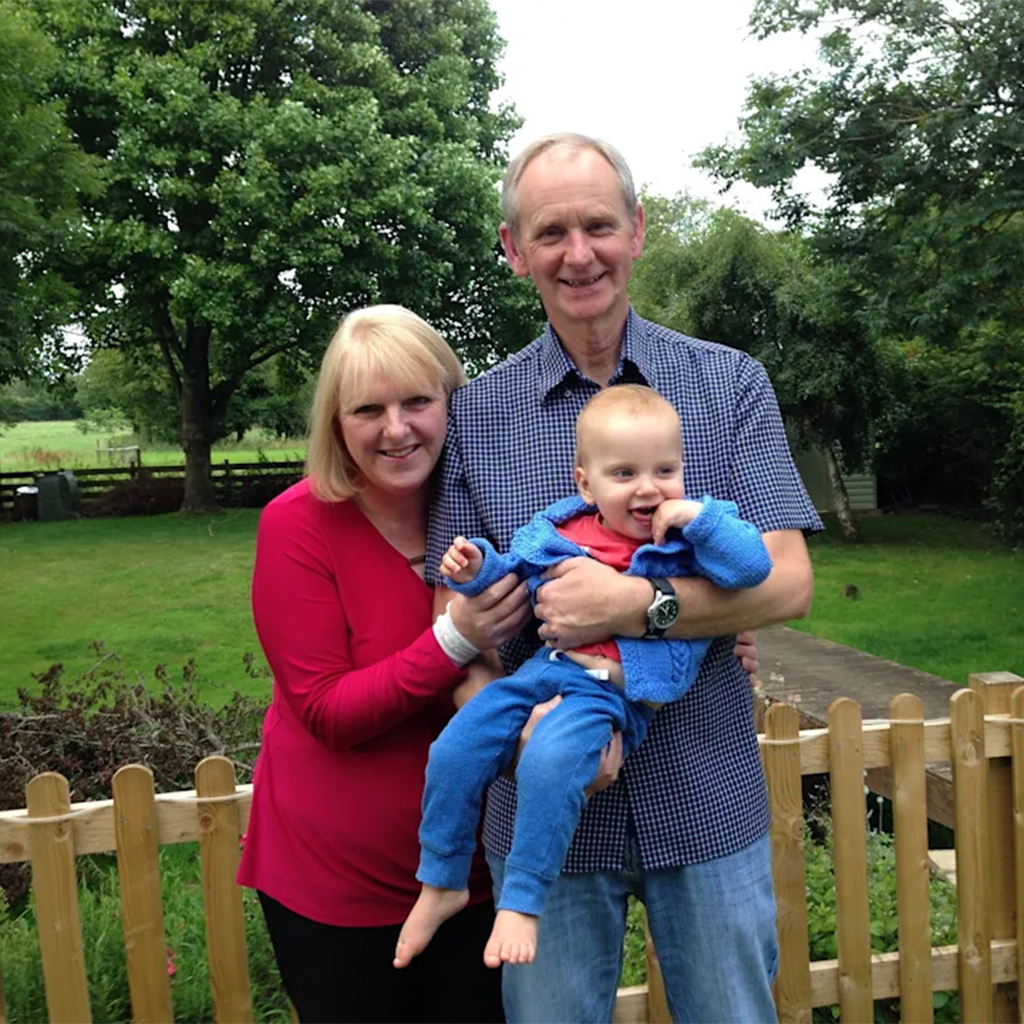 Louise is now sharing her story to provide help for anyone facing a similar situation to her and to raise discussion about ᴍɪsᴄᴀʀʀɪᴀɢᴇs. “I wanted to give hope to other women who were thinking about giving up,” she explains. She also wants to try and remove the silence she believes still surrounds the subject of baby loss. “I do think that ᴍɪsᴄᴀʀʀɪᴀɢᴇ is still a taboo,” she says. “There’s a stigma about speaking out about it and I want to help remove that. For women to feel they can be open about it and talk about it, if they want to.”