Rachel Smith is currently 33 years old and a grandmother of two grandchildren, even though she has no children of her own! However, she has two stepchildren from her first marriage to her husband of 17 years.

Rachel is married to Adam, who also works as a data processor, and there is a 17-year age gap between them. Adam has two children from a previous relationship, Sheridan and Brandon. “I am super close with Sheridan,” Rachel said. “We’re close in age so she calls me her ‘from’ – friend mom.”

As she says, she is used to being mistaken for her husband’s daughter, so she is not surprised that people think she is the mother (and not the grandmother) of her grandchildren. 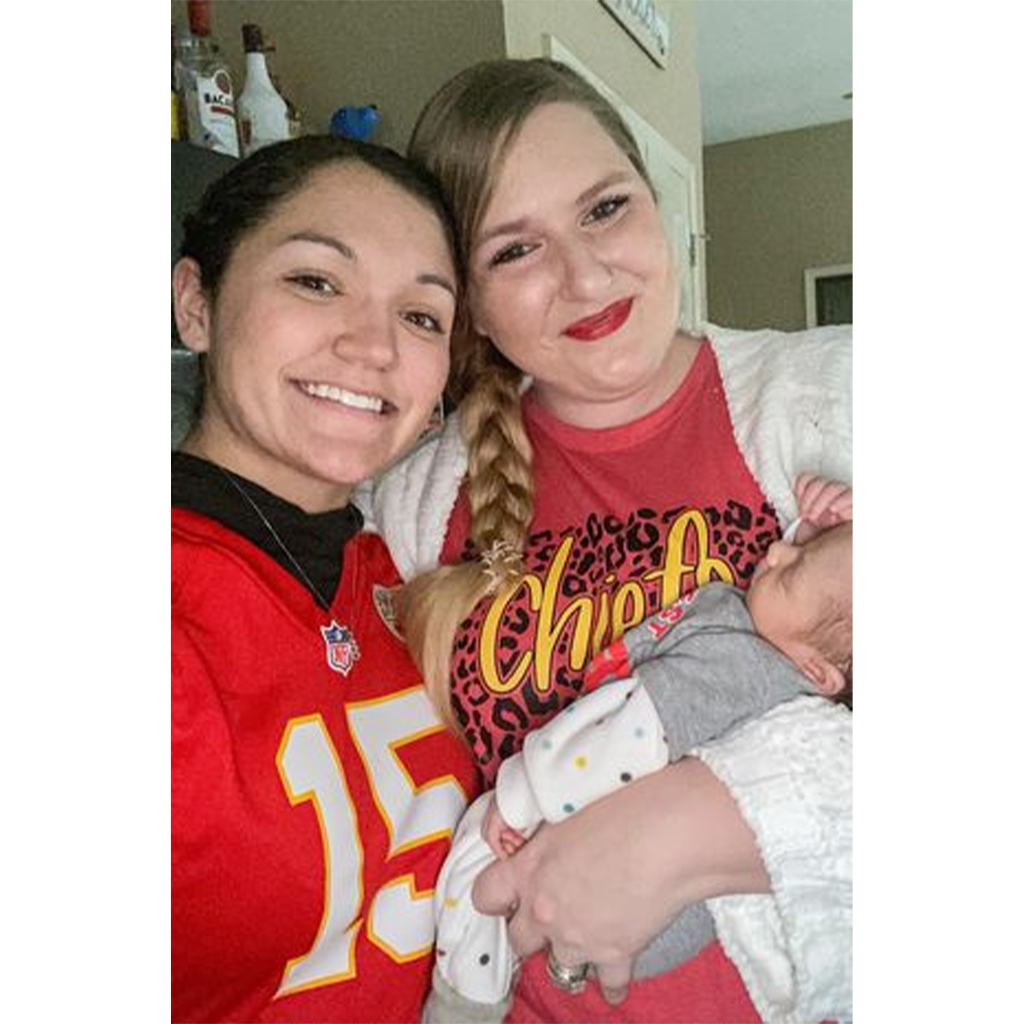 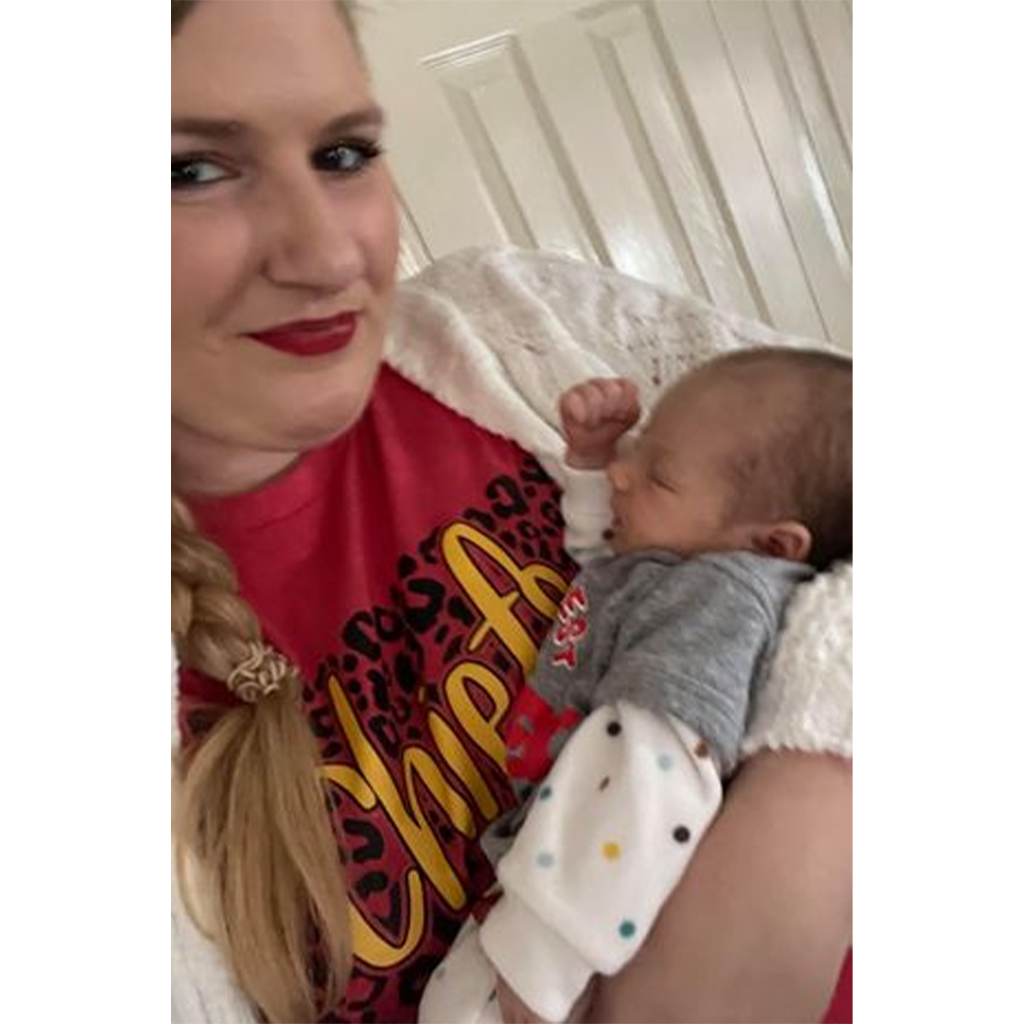 Rachel, now 33, was shocked to find out she was going to be a grandma

When 25-year-old Sheridan and her boyfriend announced to her father and his new partner that she was pregnant, Rachel was shocked! She never imagined that she would become a grandmother at the age of 31. However, when her first granddaughter, Marley, was born on January 19, 2021 weighing 4lbs 12oz, her joy was indescribable.

“I was shocked when I found out I was going to be a grandmother at such a young age but as soon as I saw my granddaughter for the first time, I melted! She’s adorable and I can’t get enough of her.” 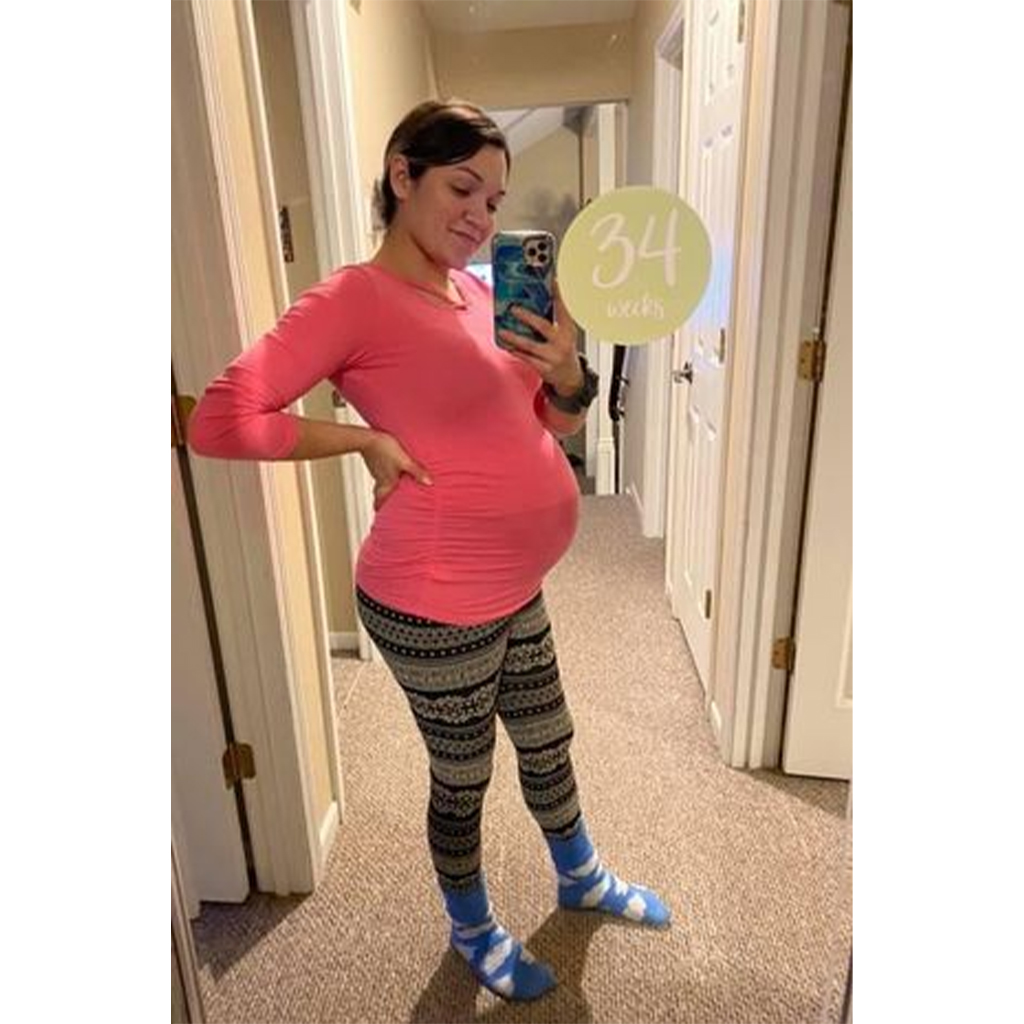 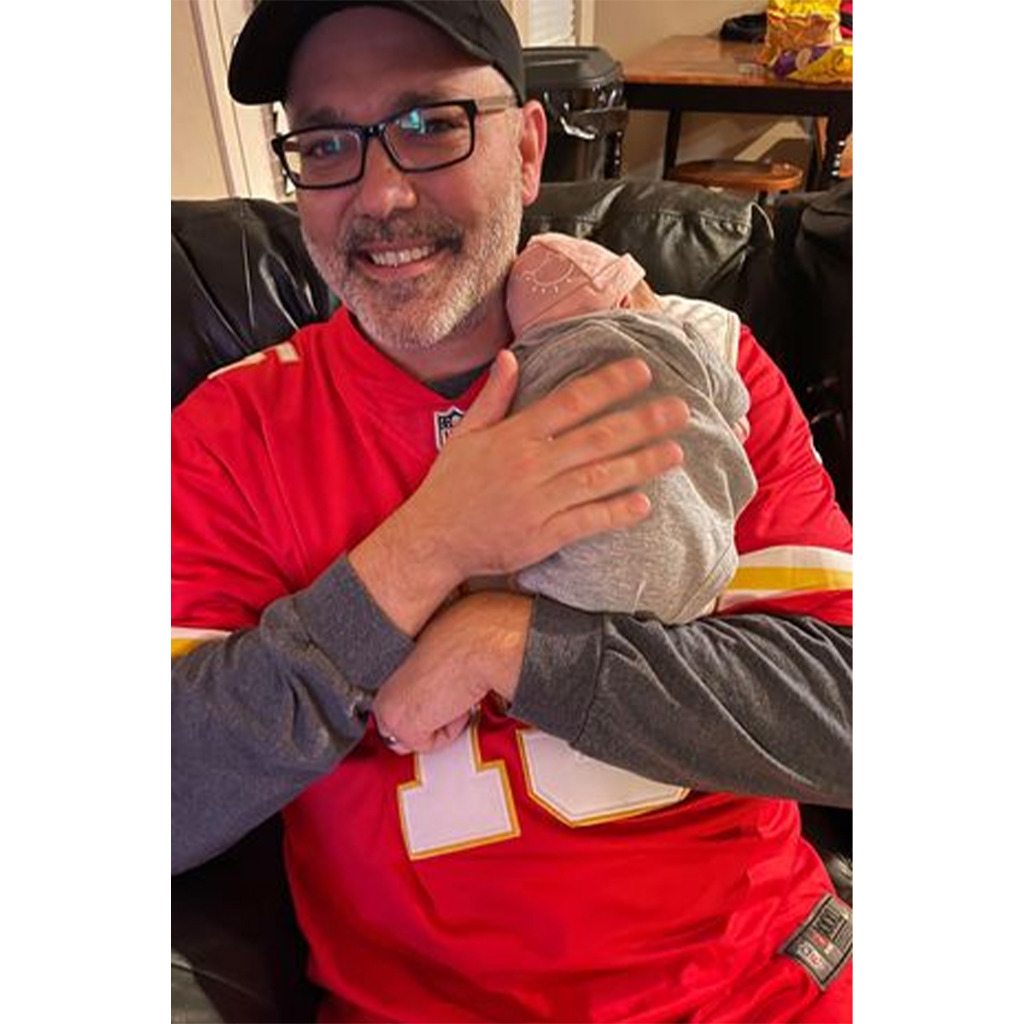 Very quickly her second granddaughter, Cora, was born six weeks early in March 2022 weighing 4lbs 11oz and now Rachel and her husband never miss an opportunity to babysit their granddaughters and spend quality time with them. “Marley is wild and sassy,” Rachel said. “Cora is just a baby but you can tell she’s going to be more laid back.” 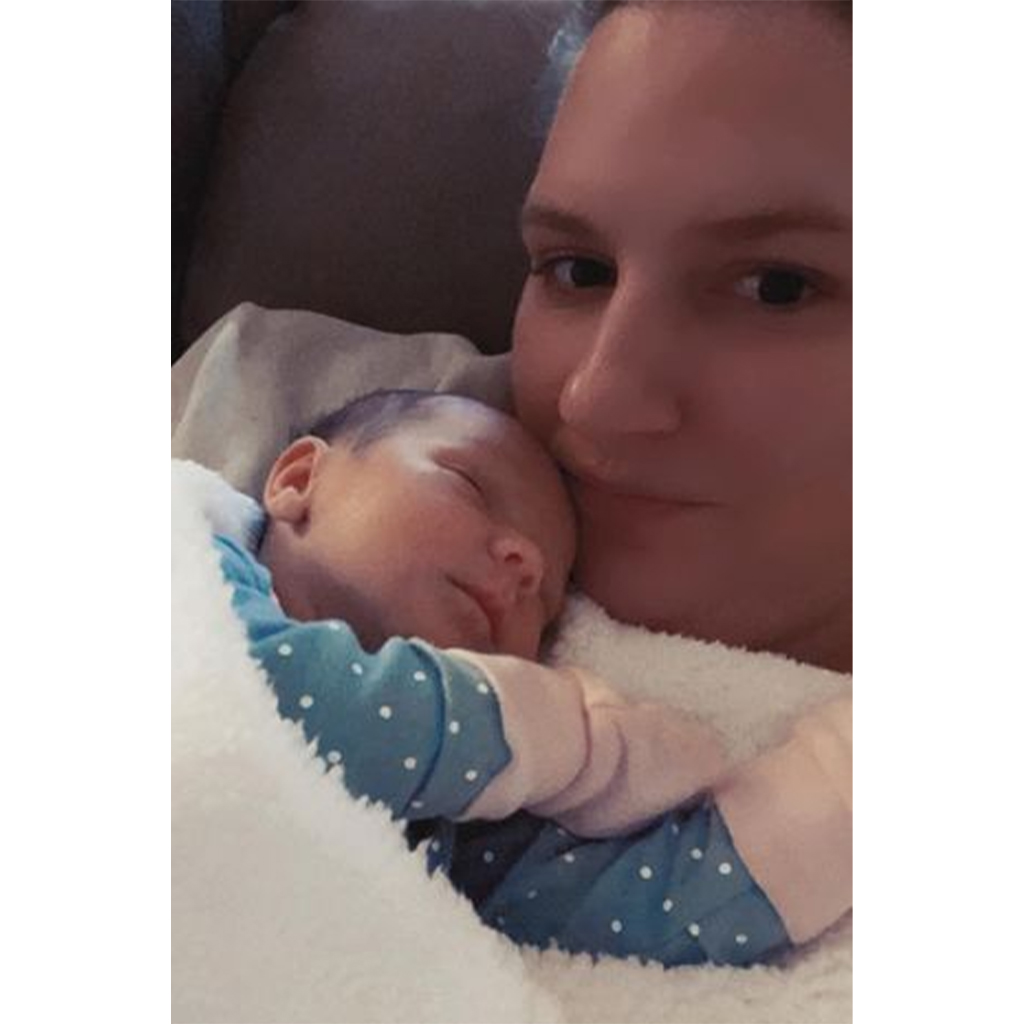 Rachel loves being a grandmother 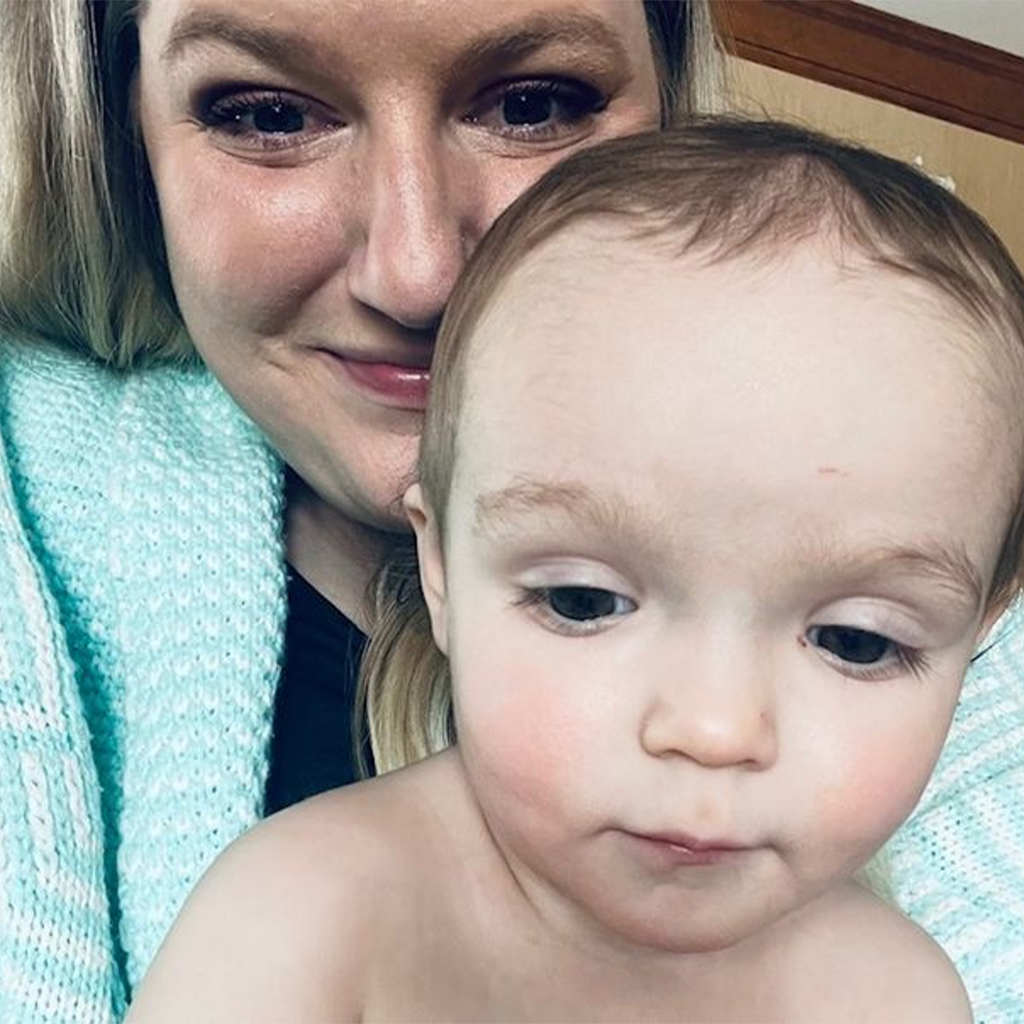 Although Rachel finds it hard to get her head around being a young grandma she adores Marley and Cora. “I wouldn’t change it for the world,” she said.

“It still seems strange to me, but it’s an amazing experience. In fact, when they think I’m their mom, I patiently explain to them that I’m their grandmother, just like I do when people mistake me for my husband’s daughter. I’m used to it,” says the 33-year-old woman with a smile.