Kirsty Hannam, 31, from Frome, Somerset, was diagnosed with ᴇɴᴅᴏᴍᴇᴛʀɪᴏsɪs at the age of 18 and doctors told her it was very unlikely she would be able to have children of her own.

Following her ᴇɴᴅᴏᴍᴇᴛʀɪᴏsɪs diagnosis as a teenager, Hannam made peace with the fact that she probably would never be able to have children with her ex-husband – who she was married to from 2011 to 2018. “I was married and settled and children seemed like the next step with my partner then but I knew it probably wouldn’t happen. It was devastating as I always wanted to be a mum,” she explains. 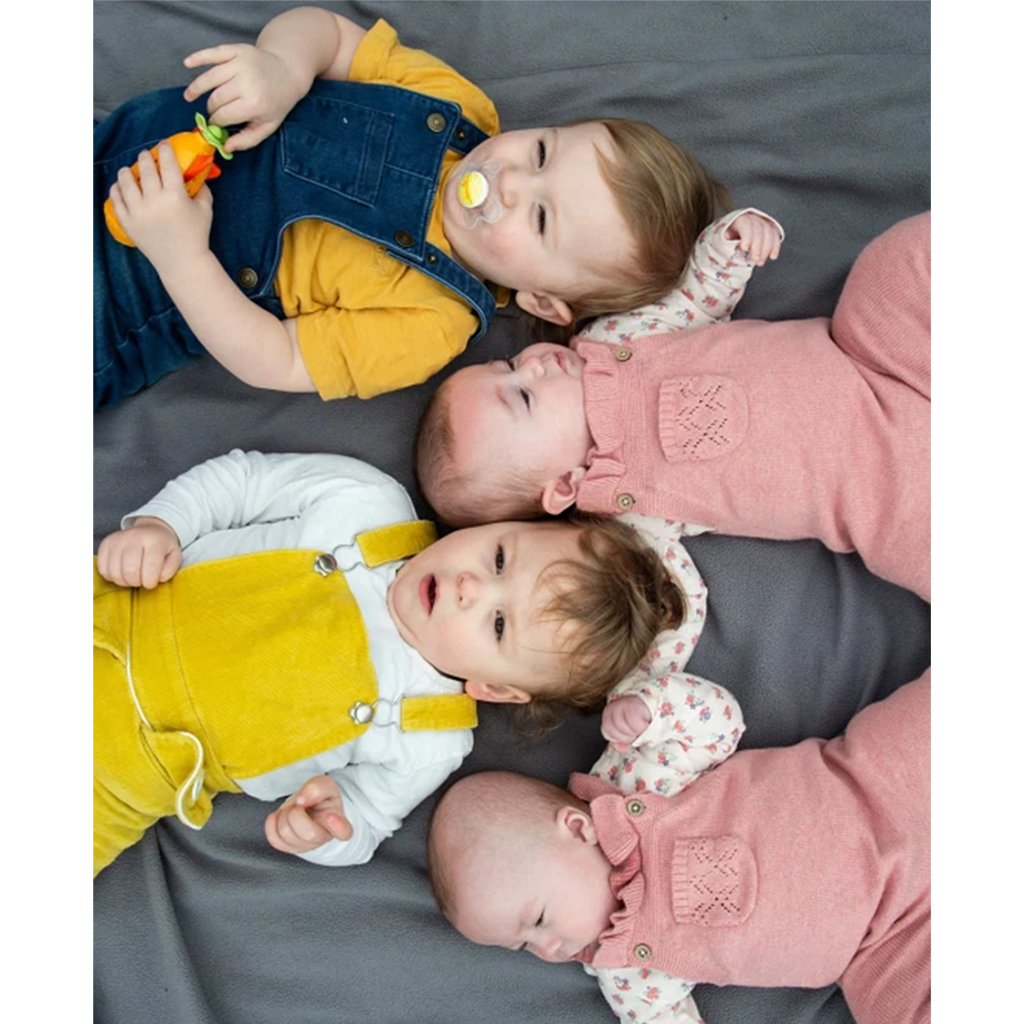 After her marriage broke down in 2018, Hannam started a new relationship with her new partner, Rob O’Hara, 34. “Rob knew all about my condition when we got together, so it was never an issue,” she says.

But in November 2018, a couple of weeks after a romantic mini break to Bruges, Belgium, and having “not been feeling right”, Hannam decided to take a pregnancy test. “I didn’t in a million years expect it to be positive, but when I saw it I just said: ‘Oh my God’ and told Rob. He was really happy and we were excited – despite having been together for just three months,” the mom said. 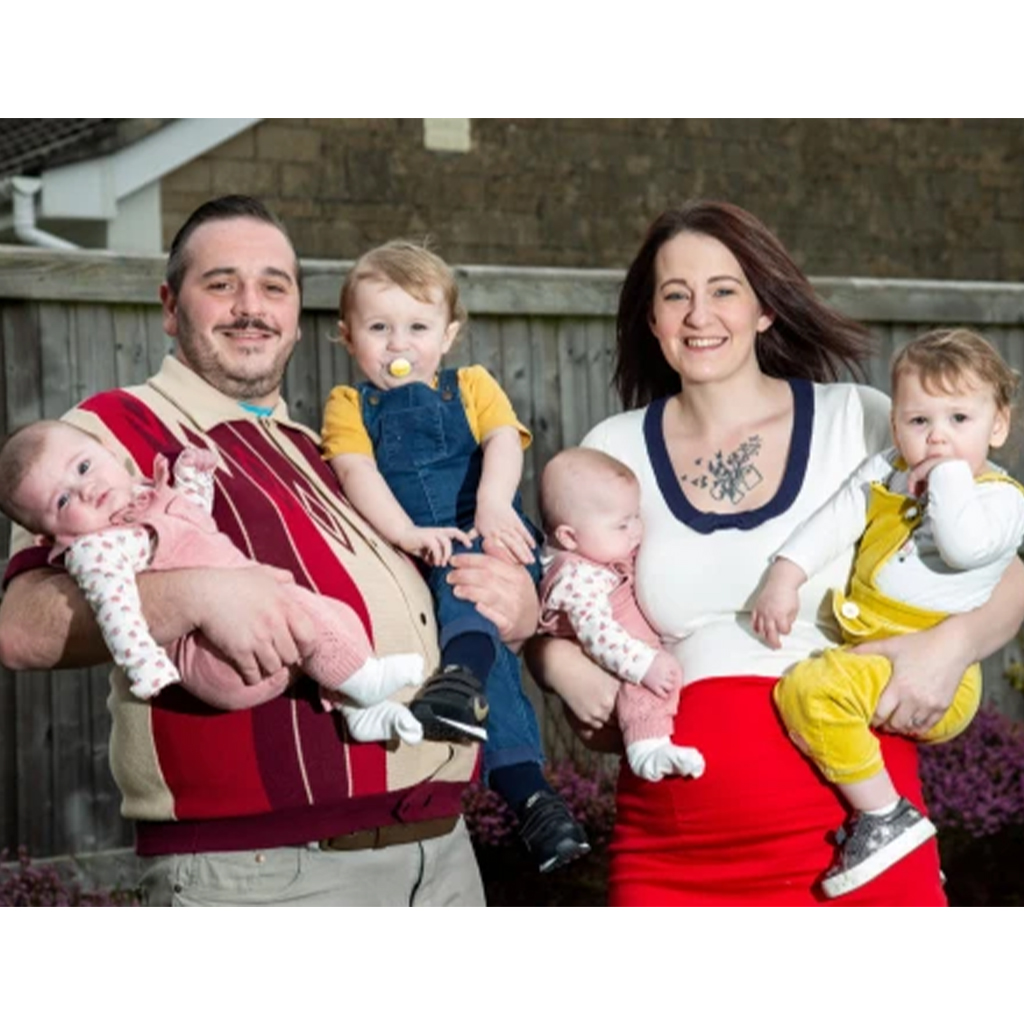 In her first scan, the doctor revealed Hannam wasn’t expecting one baby, but two. The couple were overjoyed when Hannam gave birth to William, who weighed 5lbs 9oz, and Willow, who weighed 6lbs 7oz, on June 11, 2019.

When her first twins were born, Hannam said O’Hara had tears “streaming down his face” and she couldn’t have been happier looking at her babies. “It’s the best feeling seeing those little babies and thinking they’re mine, they’re actually mine,” she added. 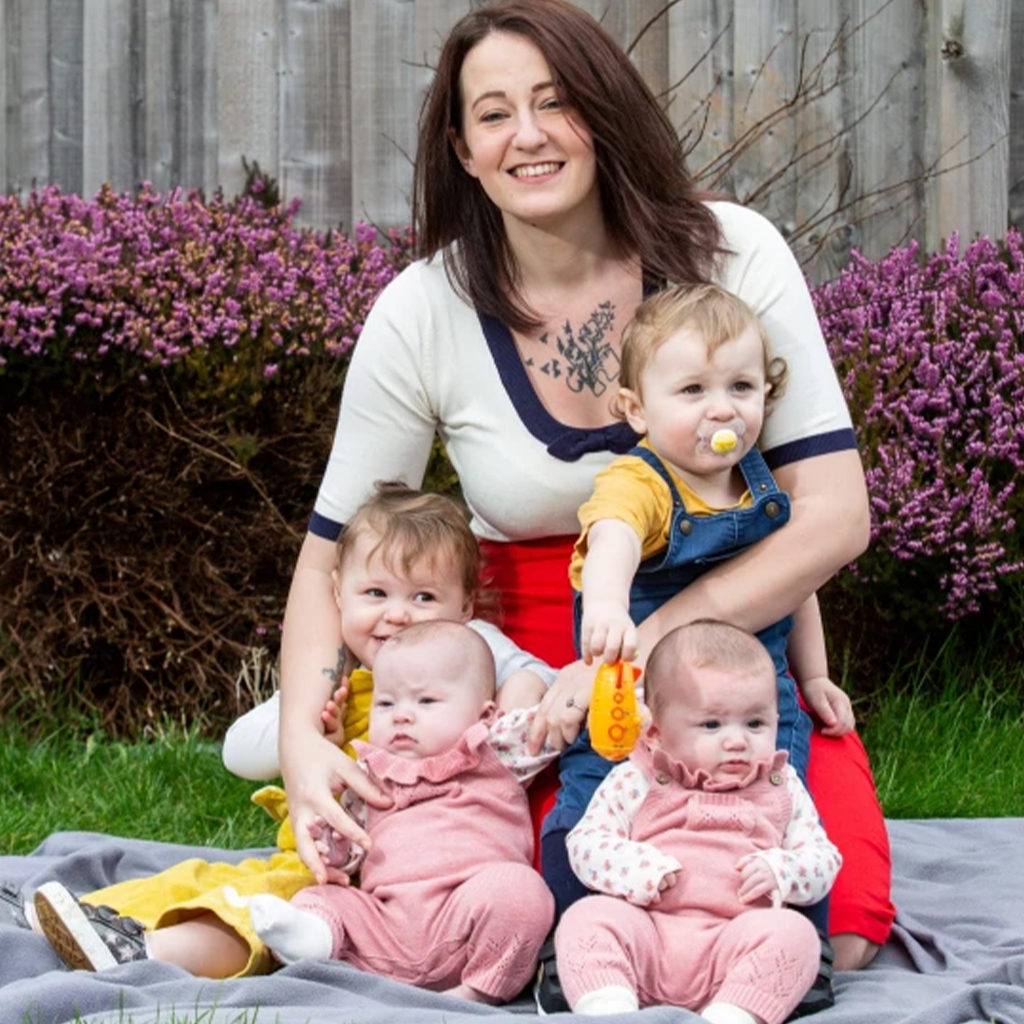 While she never imagined she would have more children, when the twins were seven months old, Hannam found out they were expecting another set of twins.

“I think Rob and I did want more children, but we knew I’d have to have a ʜʏsᴛᴇʀᴇᴄᴛᴏᴍʏ, so we didn’t think it would actually happen,” she explains. “At my first scan, the midwife asked me if twins ran in the family. I was like: ‘Oh no, please don’t tell me it’s twins. I just knew straight away and started bawling my eyes out. I was so worried about how we were going to manage four babies and what we were going to do. Rob came in and just started hysterically laughing. He thought it was completely brilliant and told me we were going to be fine.” 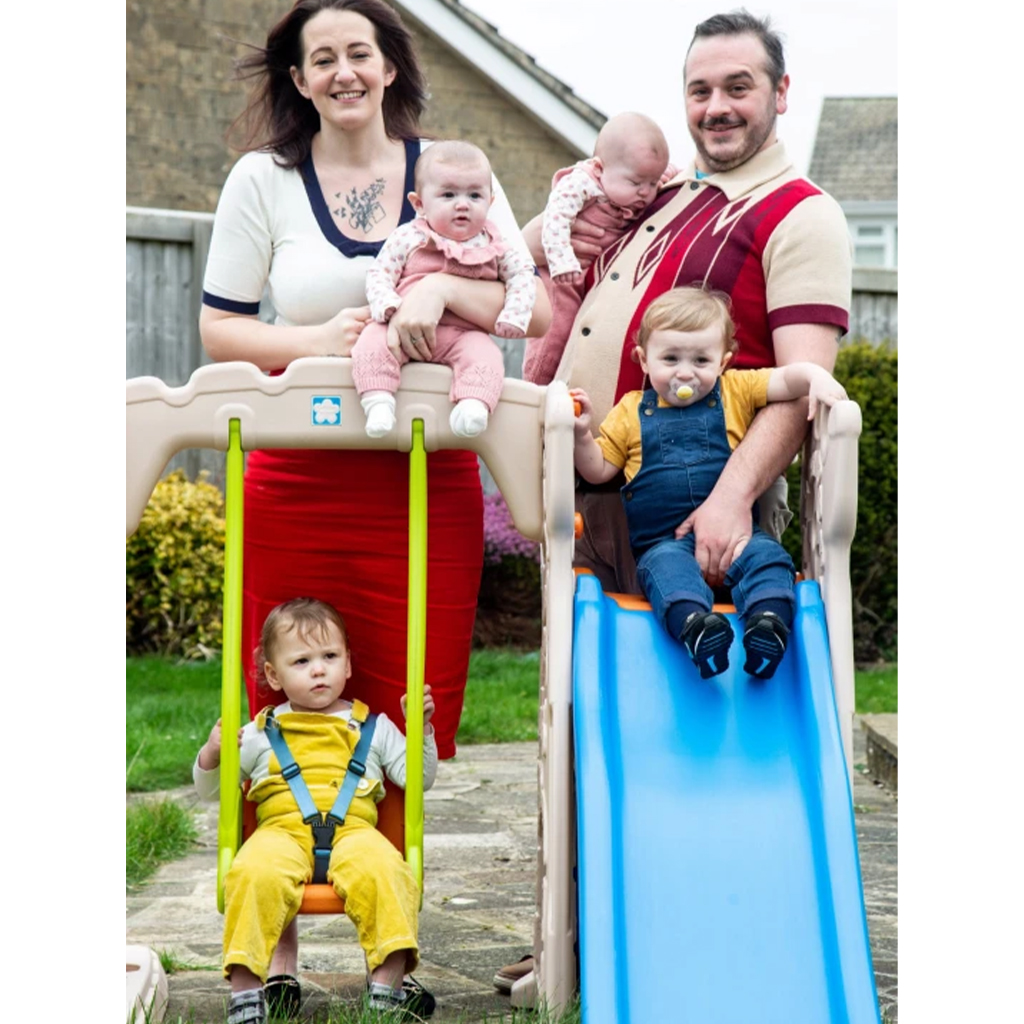 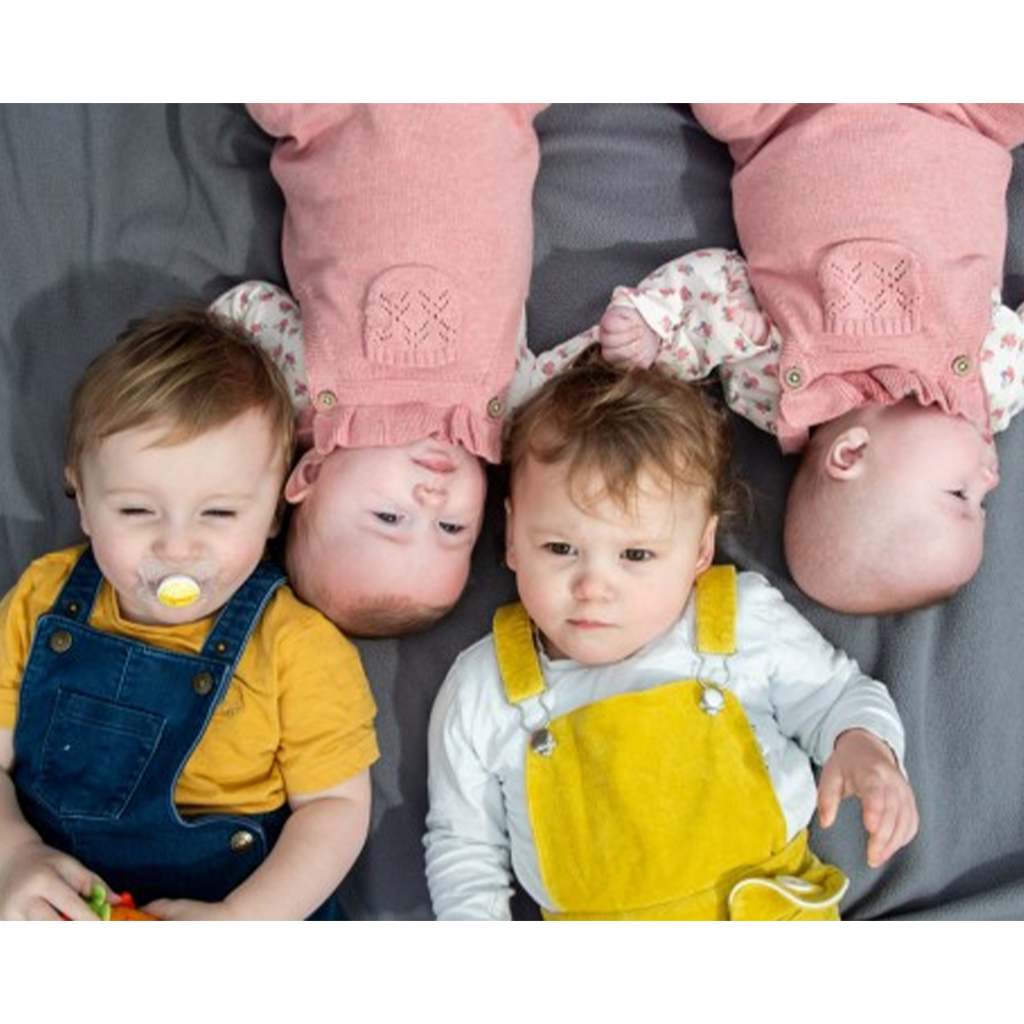 Having given birth to twin sisters, Alice and Aoife, on October 14, 2020, Hannam says she now feels so thankful to have four babies. “To go from being told that I would never be able to have children to having four in the space of a couple of years was absolutely amazing. It’s a real blessing, and I don’t take it for granted at all. I was just so overwhelmingly happy after the girls came along,” she said.