A mum has shared her experience of having three babies in the space of just 12 months. Although overjoyed, she’s said it’s taken a toll on her body.

Shaylee Bush, 31 and her husband Mykel, 40, were overjoyed when they welcomed their daughter Haisley, born at 37 weeks in November 2018, after suffering a ᴍɪsᴄᴀʀʀɪᴀɢᴇ. But 6 months after the birth of the little miracle, the family was ready to expand with two new babies. 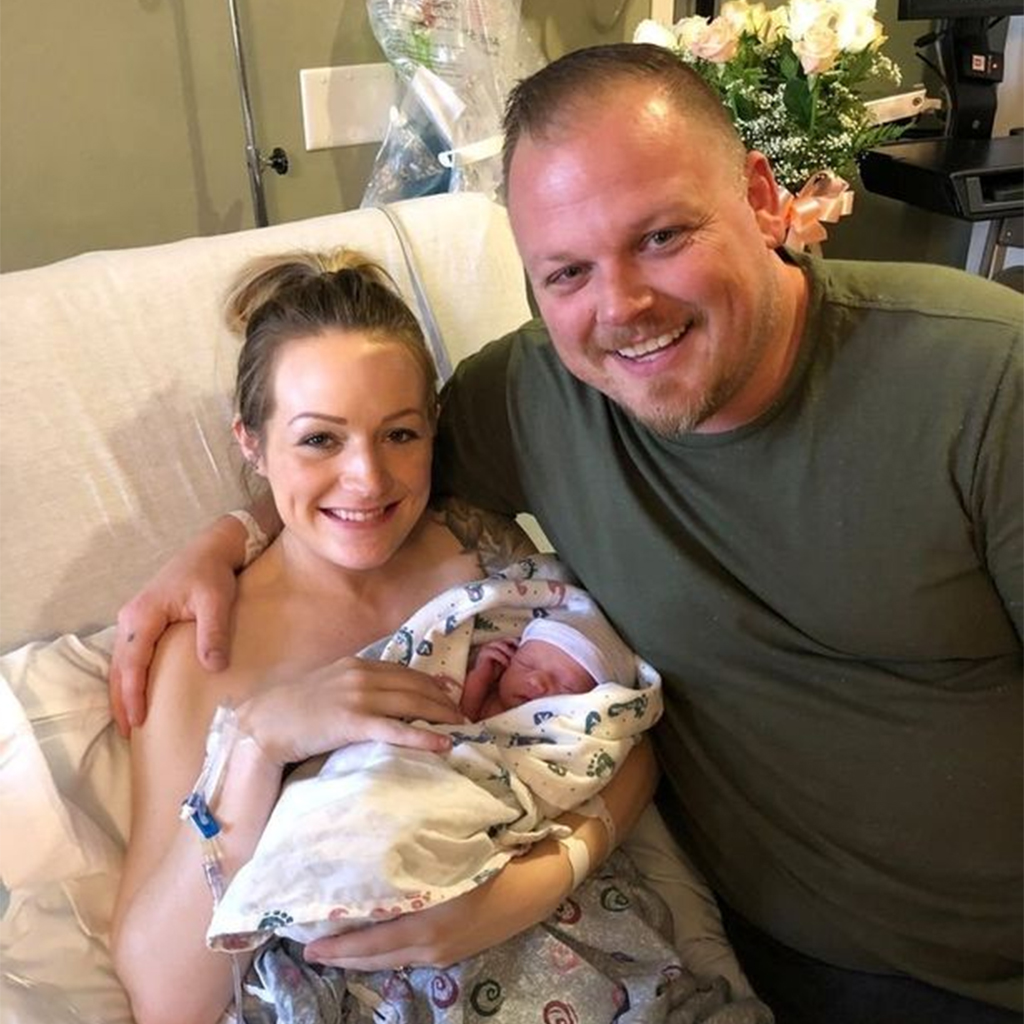 This mother recently shared an unusual pregnancy story on her Instagram account, @shayleekay22. She said the news came when Haisley was only three months old and several weeks later they found out the newborn would become a big sister to not one but two siblings. Yep, the couple were having twins! 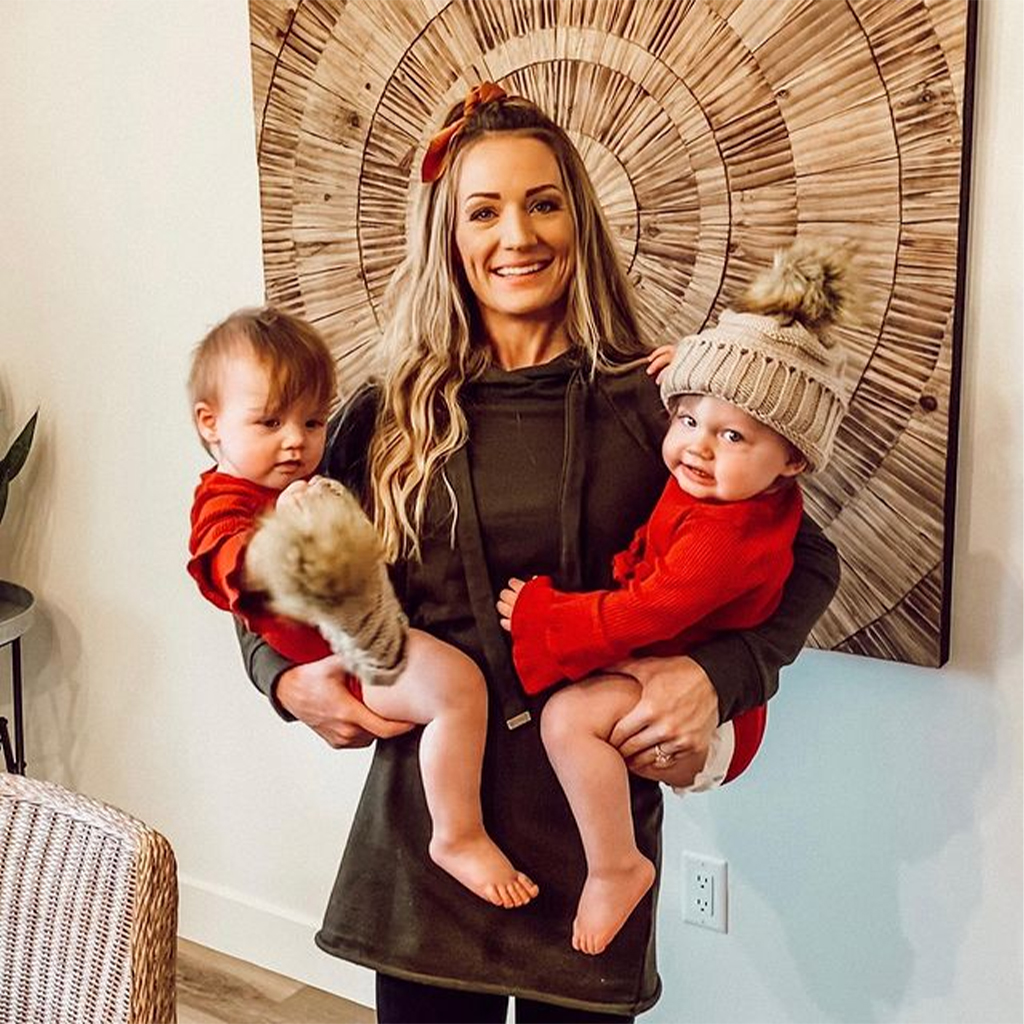 Shaylee, from Saint Georges, Utah, said: “We were over the moon when Haisley arrived into our lives, and, as soon as it was safe to do so, we just started having s.e.x again. It didn’t take long before I was getting all the tell-tale signs of pregnancy, and 12 weeks after giving birth to Haisley we realised I was pregnant again. At 11 weeks we were told it was twins and we couldn’t believe it.

“To go from the heartbreak of a ᴍɪsᴄᴀʀʀɪᴀɢᴇ to the sheer joy of bringing three beautiful girls into the world in less than a year was quite something. Me and my husband just kept the faith and now we have the family we always dreamed of.” 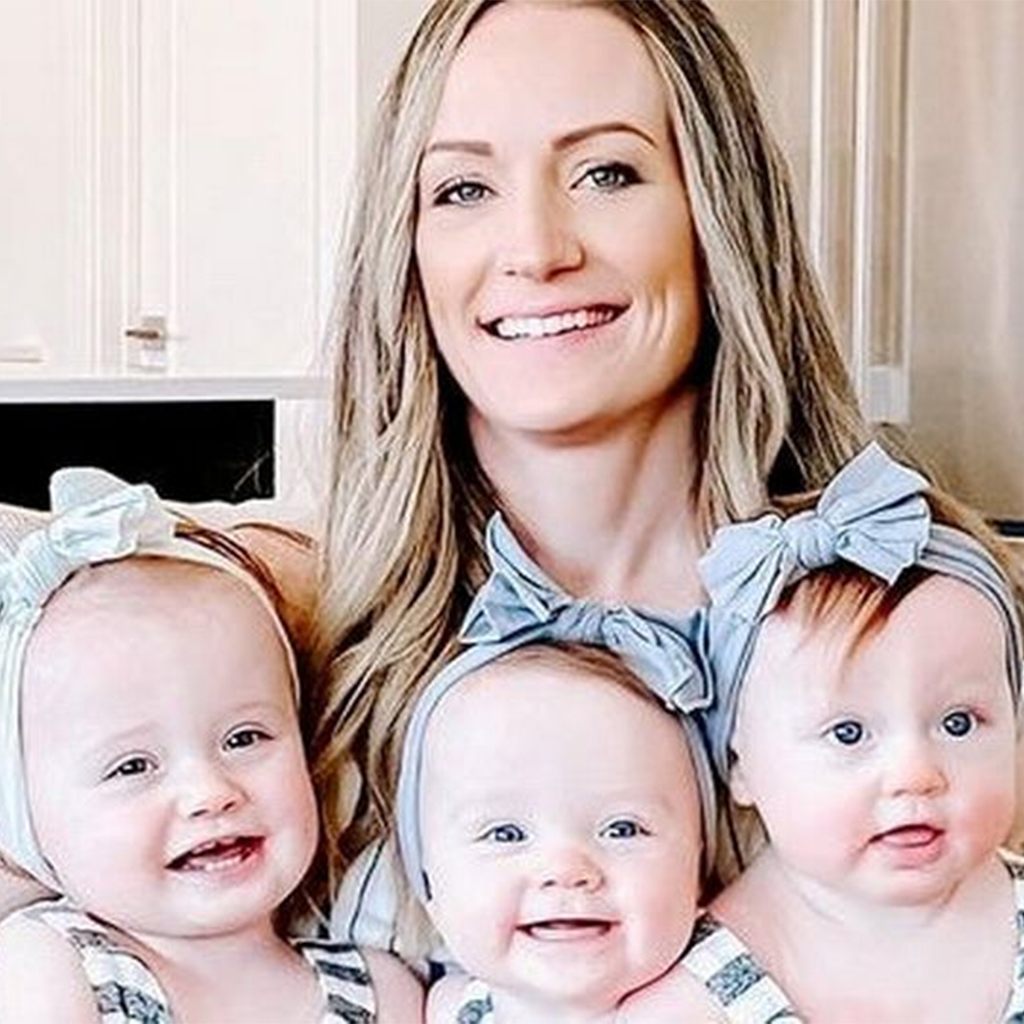 The stay-at-home mum gave birth to twins Harlow and Oaklyn in October 2019, just under 11 months after she’d had her first daughter. Haisley is now three and her younger sisters Harlow and Oaklyn are now two. For a month every year her daughters will all be the same age, but Haisley will be a grade above the twins when they eventually start school. 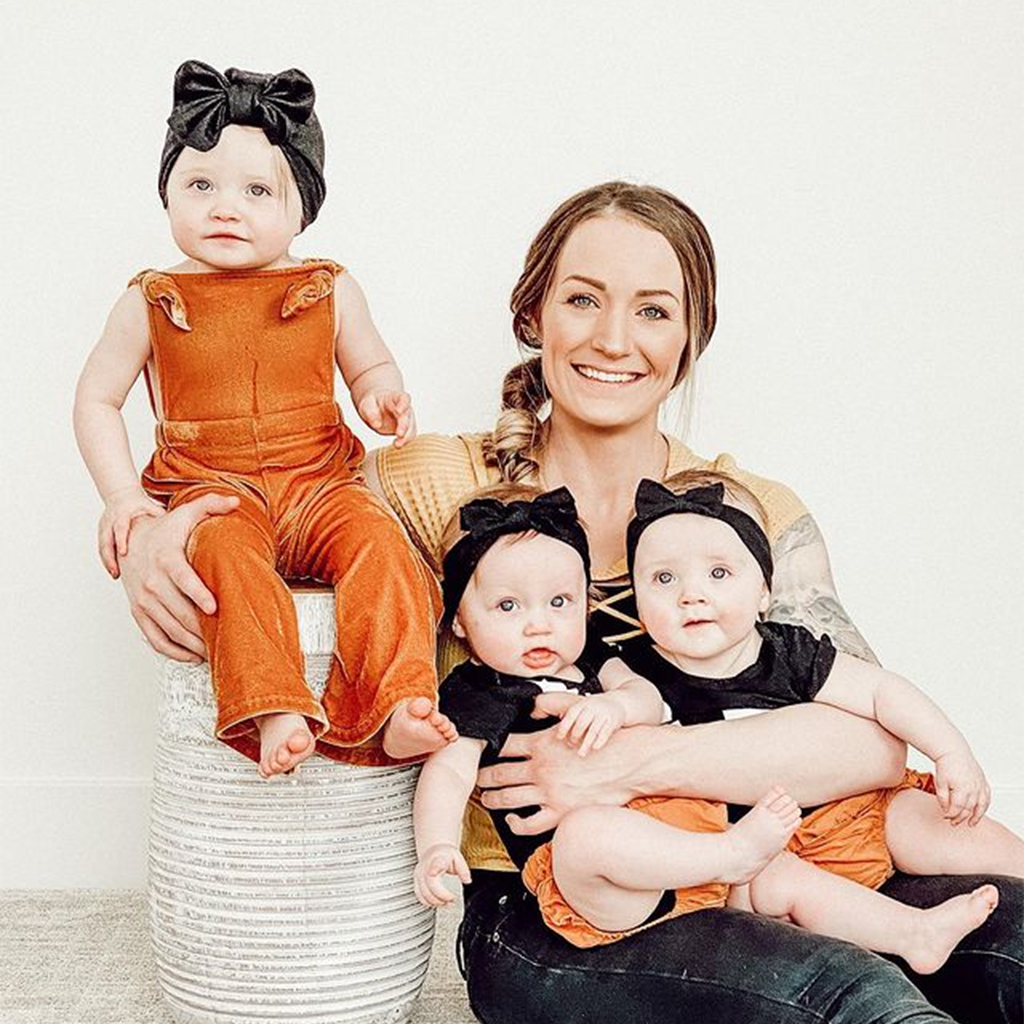 The serial pregnancy, on the other hand, has worn off Shaylee’s body and she is now waiting for an abdominal sᴜʀɢᴇʀʏ where doctors are trying to restore the muscles she used during her pregnancy. “At times it was hard – especially the last few months with the twins,” she said. “The different feelings of having two babies grow inside of you in comparison to one is really quite extreme. My body had no chance to recover after my first pregnancy, and not only that, it then had to carry twice as much weight. But it was all worth it in the end and I’m so excited about what the future holds for me and my family.” 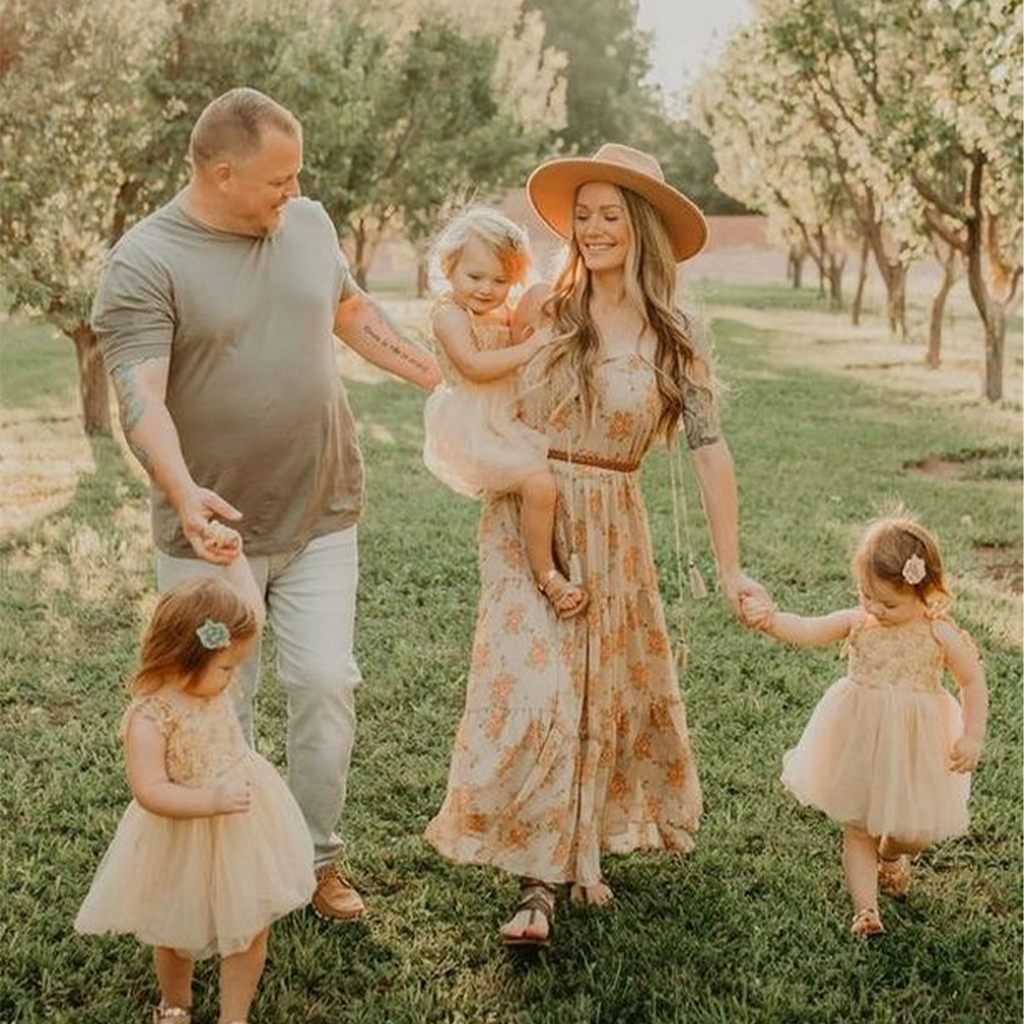 The family lives their everyday lives in great harmony, and they are grateful for what life still has in store for them, for, as we can see from this unique story, the plans for destiny are inexhaustible.