After her fifth ᴍɪsᴄᴀʀʀɪᴀɢᴇ in six years, Amanda Rodriguez thought she would never be able to become a mother. Fortunately for her, however, her sweet sister offered to help her through surrogacy…

Aliciamarie Rodriguez, 31, was by her sister’s side when, after her failed pregnancies, her doctor suggested she consider surrogacy. Without thinking for a second, she offered herself to carry her nephew.

“My sister has always had something very maternal,” Aliciamarie says, “and it would be a shame, especially now that I’m already a mom, not to support her in her own efforts to start a family.” 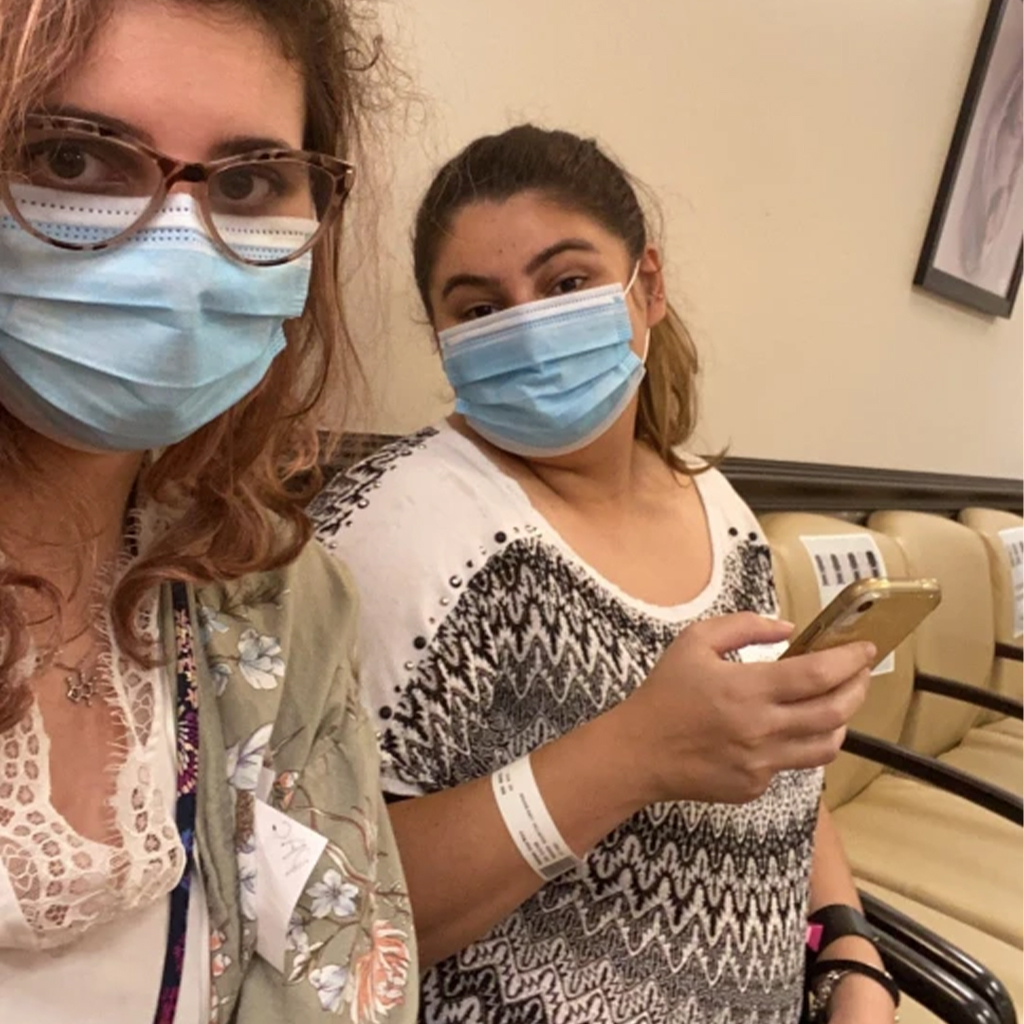 Amanda has been through a lot, starting with a sᴛʀᴏᴋᴇ at just 21 and some sᴇʀɪᴏᴜs ɢʏɴᴇᴄᴏʟᴏɢɪᴄᴀʟ issues later. After years of ᴛʀᴇᴀᴛᴍᴇɴᴛs, she found a supportive partner and felt it was time to have the family she dreamed of. Unfortunately, the couple’s efforts did not bear fruit, and so they came to the surrogate solution and Aliciamarie’s wonderful offer to her sister.

“I think it will be a beautiful story to tell our son when he grows up,” says Amanda. “After this, me and my sister have become closer than ever.” 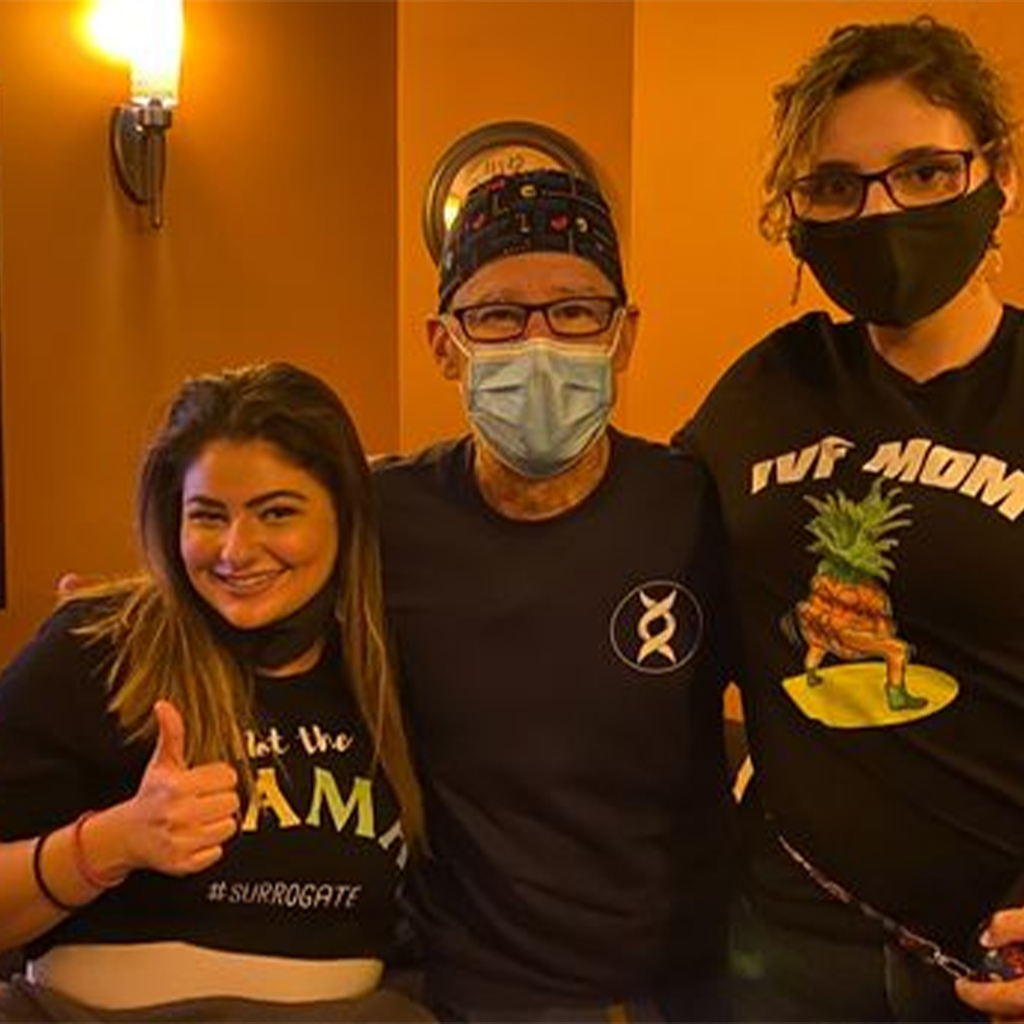 Aliciamarie gave birth to her son, Julian, in 2019, and had to have an ᴇᴍᴇʀɢᴇɴᴄʏ C-sᴇᴄᴛɪᴏɴ, so they decided to wait a year for her to recover before going ahead with the I.V.F. Amanda’s highest grade ᴇɢɢ was implanted into Aliciamarie in January 2021. The two travelled to New York from their home in Florida for Aliciamarie to undergo I.V.F and be implanted with Amanda’s egg and her husband Hector’s sᴘᴇʀᴍ. 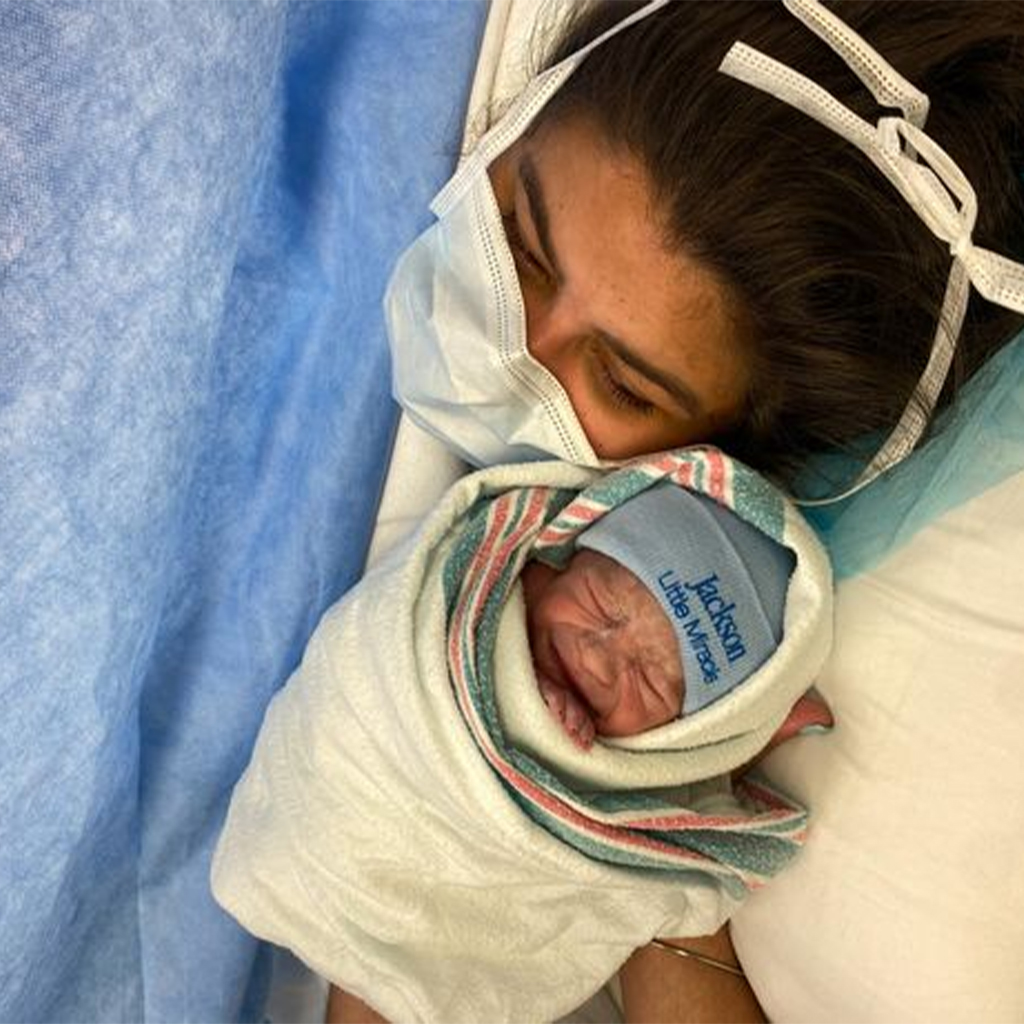 “When I saw him come out of my sister’s body, I was shocked,” she continues, “it’s unbelievable that this baby is biologically mine, I thought. I am really grateful to my little sister. ‘ 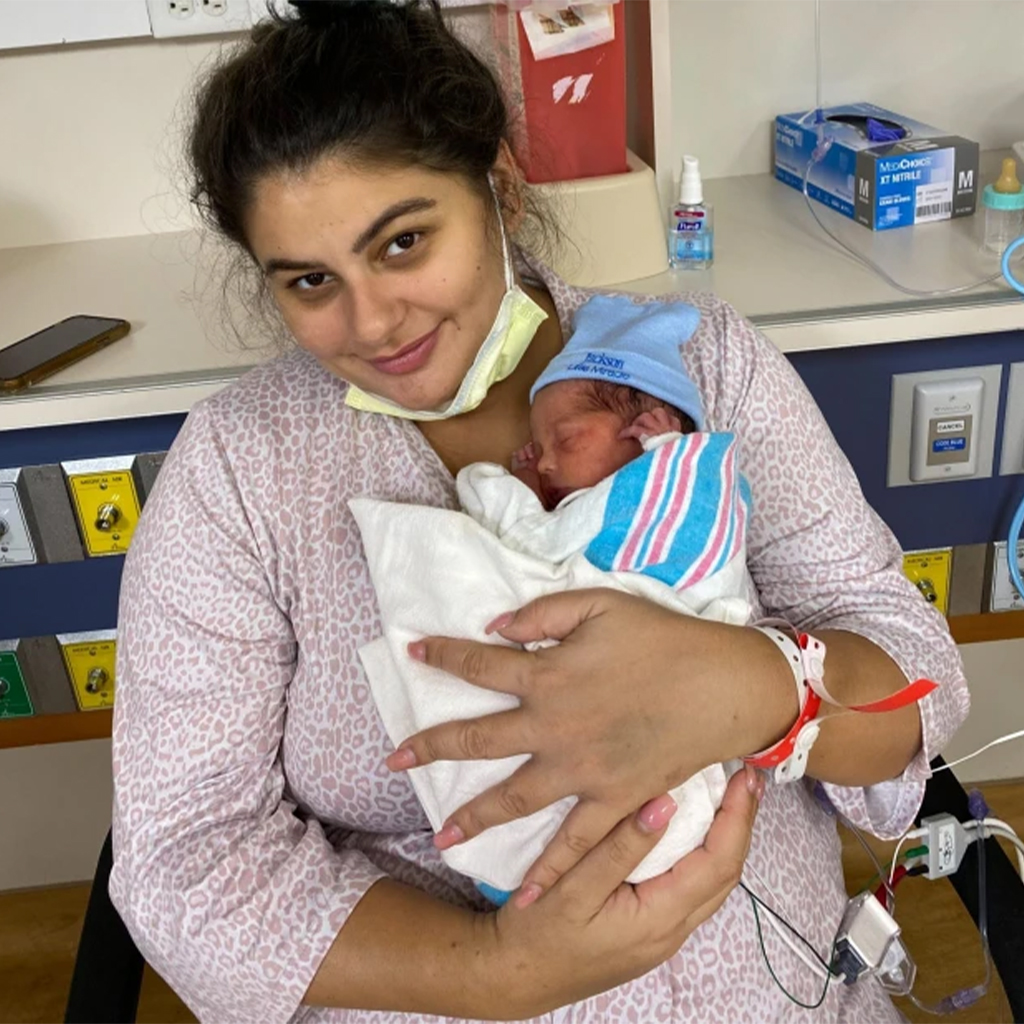 “Many people asked me how I would feel when I had to hand over the baby I carried to its mother,” says Aliciamarie, “I told them that, apart from doing it for my own sister and because it’s my nephew, I entered the process from the beginning fully aware that this child was not mine, so I never felt that I would hesitate to let him go when the time came.”