Life makes its way anywhere. A woman gave birth at 42,000 feet on a Turkish Airlines flight. Helped by the hostesses, she gave birth to a beautiful baby girl.

What happened on a Turkish Airlines flight is unbelievable: a woman, Nafi Diaby, gave birth to a beautiful baby girl at an altitude of 42,000 feet on a Boeing 747 bound for Burkina Faso. After taking off from Conakry, Guinea, Nafi Diaby began to experience ʟᴀʙᴏʀ ᴘᴀɪɴs during the flight – a dramatic situation that had a happy ending because the airline hostesses promptly assisted the woman in giving birth to the baby, who was named Kadiju. 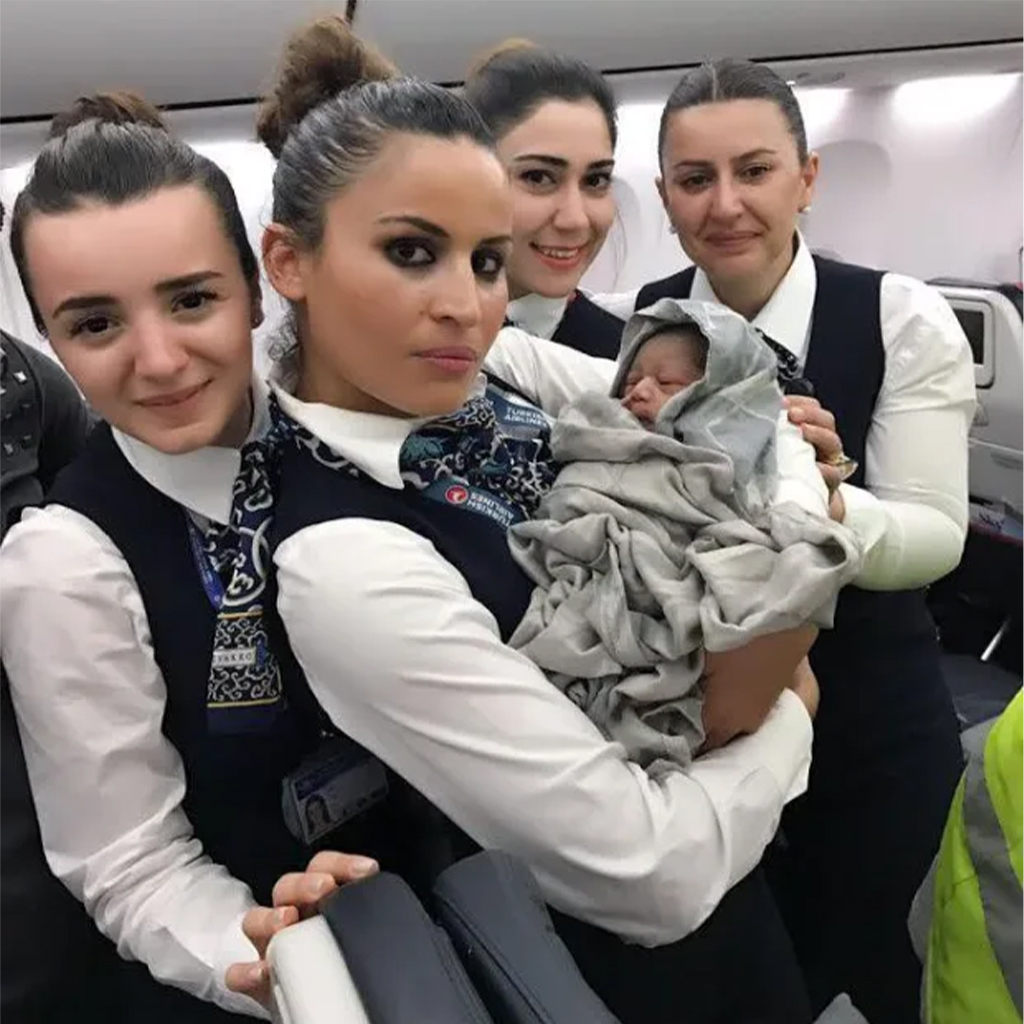 The cabin crew and passengers began helping the woman, who had been pregnant for 28 weeks. Following a successful birth, airline workers posed for pictures with the baby, including the captain, all beaming with smiles. 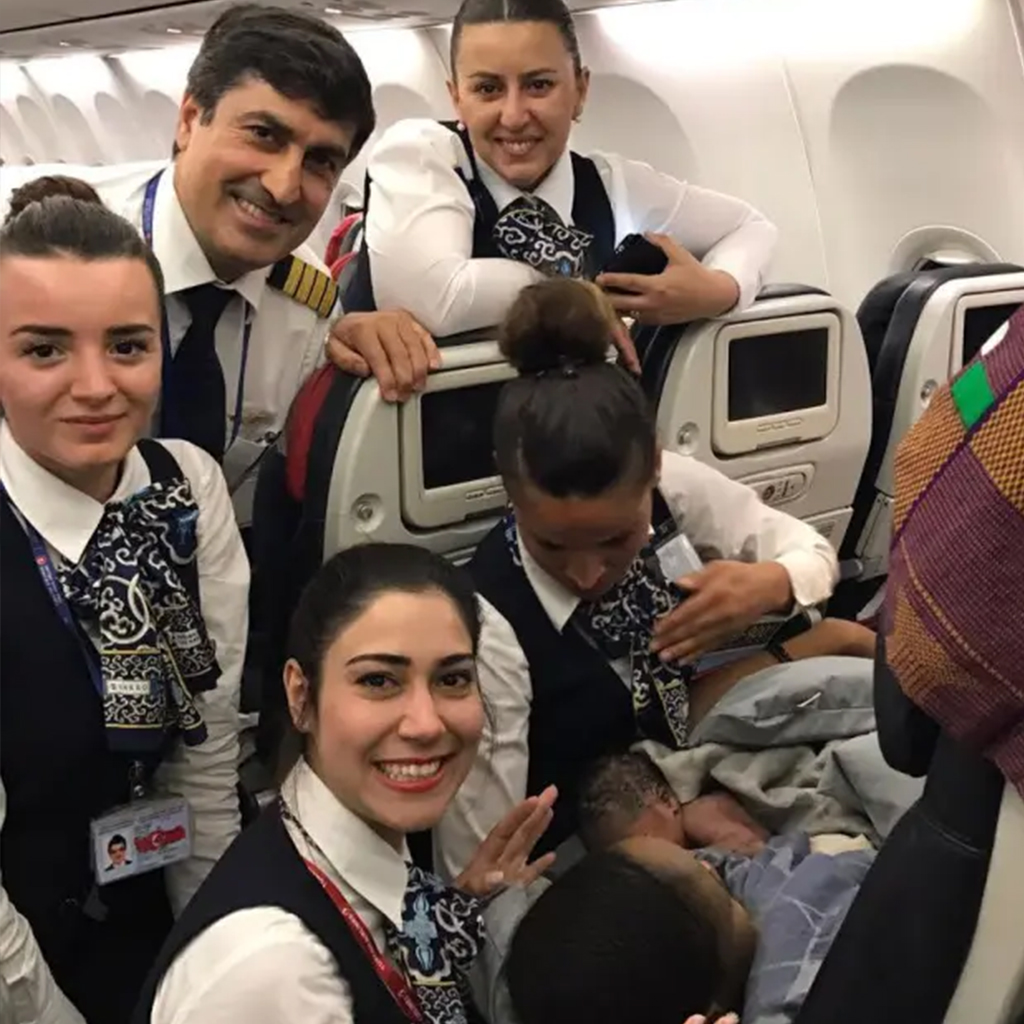 The baby is doing well and was immediately wrapped in a blanket and pampered by the air force personnel who provided her with the first necessary medical assistance. As soon as they landed, the mother and daughter were immediately taken to the nearest hospital in Ouagadougou, where they were examined by medical personnel. Both are fine and enjoying excellent health. 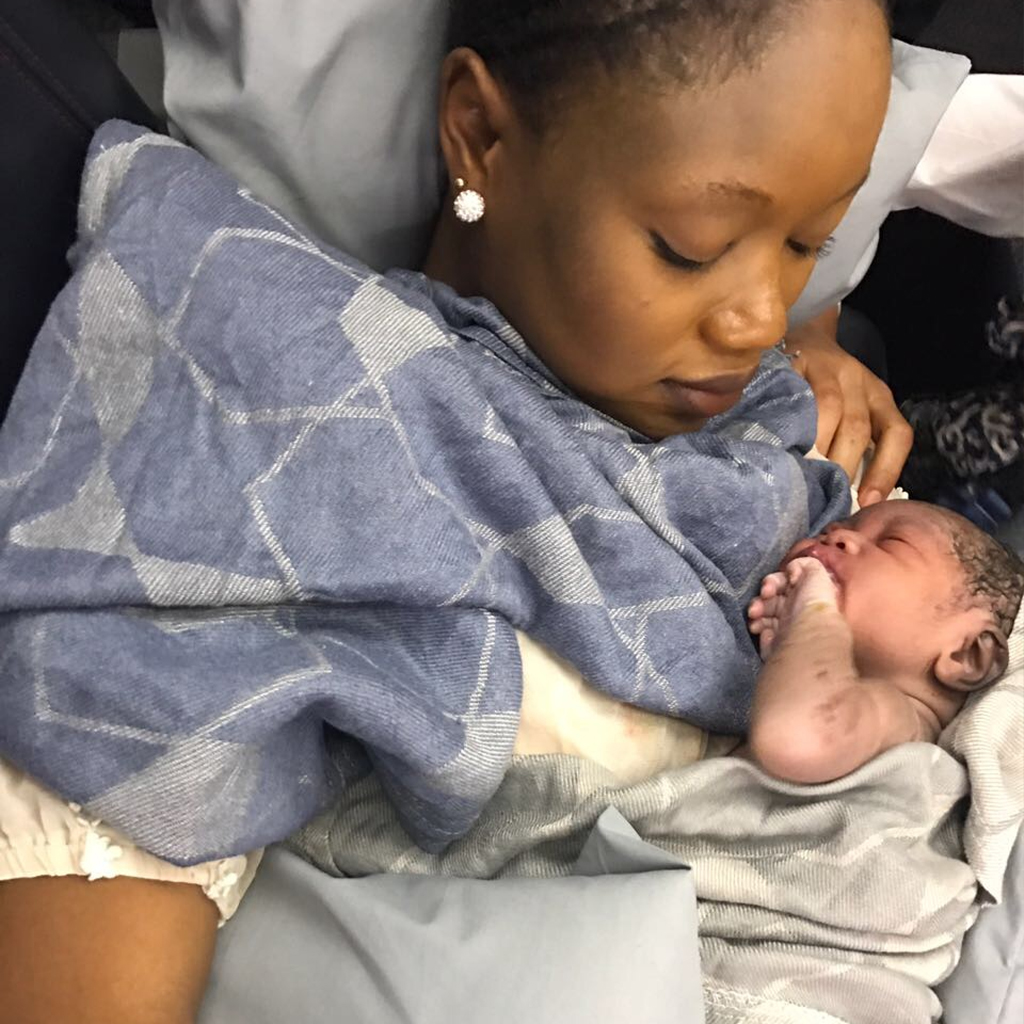 In short, an event with a happy ending, a story that will be interesting to tell in the future, and one that ended well thanks to the promptness of the Turkish Airlines hostesses.

The airline thanked its workers at the end of the day with a photo on Twitter depicting the smiling stewardesses with little Kadiju in their arms: “Welcome aboard, princess! Applause goes to our cabin attendants!” 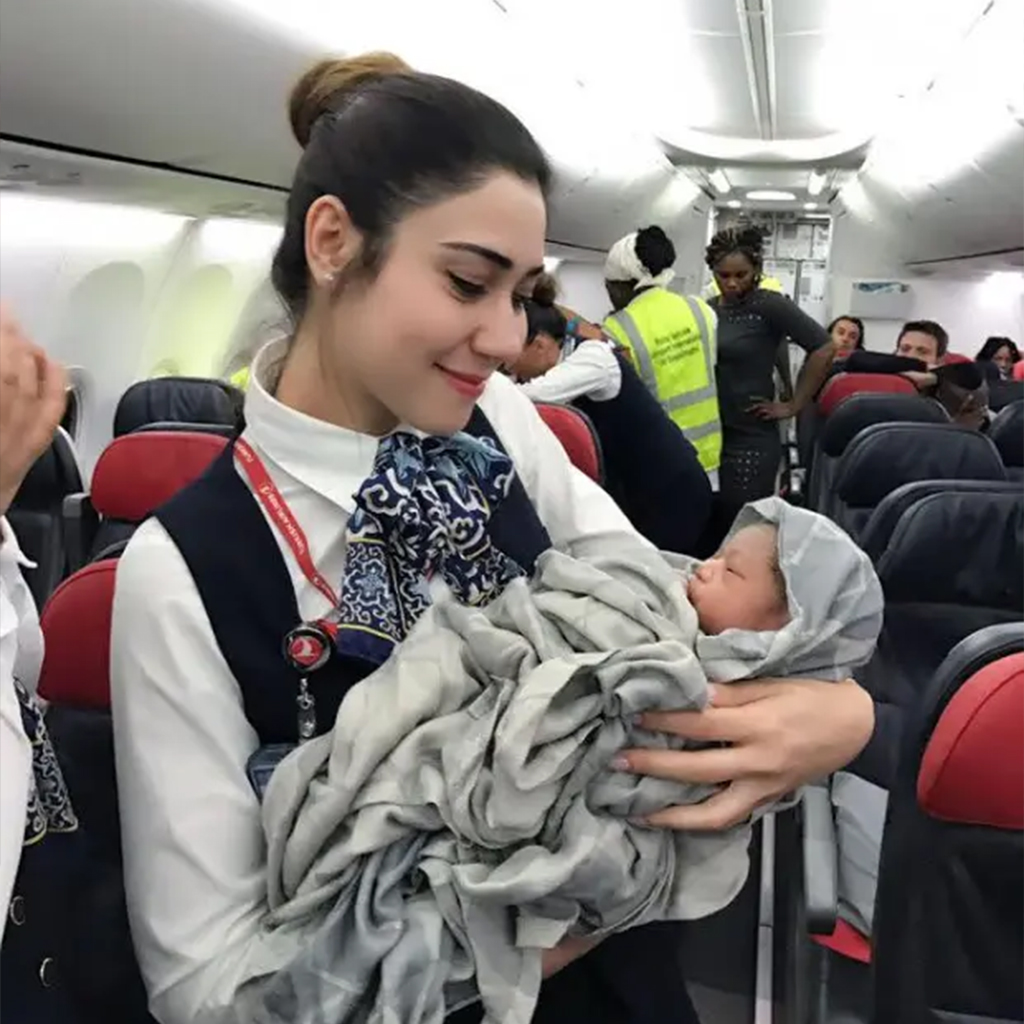 Generally, some airlines allow women in an advanced state of pregnancy to fly (in fact, there is no regulation) even up to the 36th week; starting from the 28th, however, a doctor’s authorization is required.

Being born in flight is a very rare thing, but it is not impossible. The precise number of births at high altitudes is not known, but according to a recent estimate, they would be around 50. The first would have occurred in 1929; the last is that of little Kadiju, which occurred on April 7. 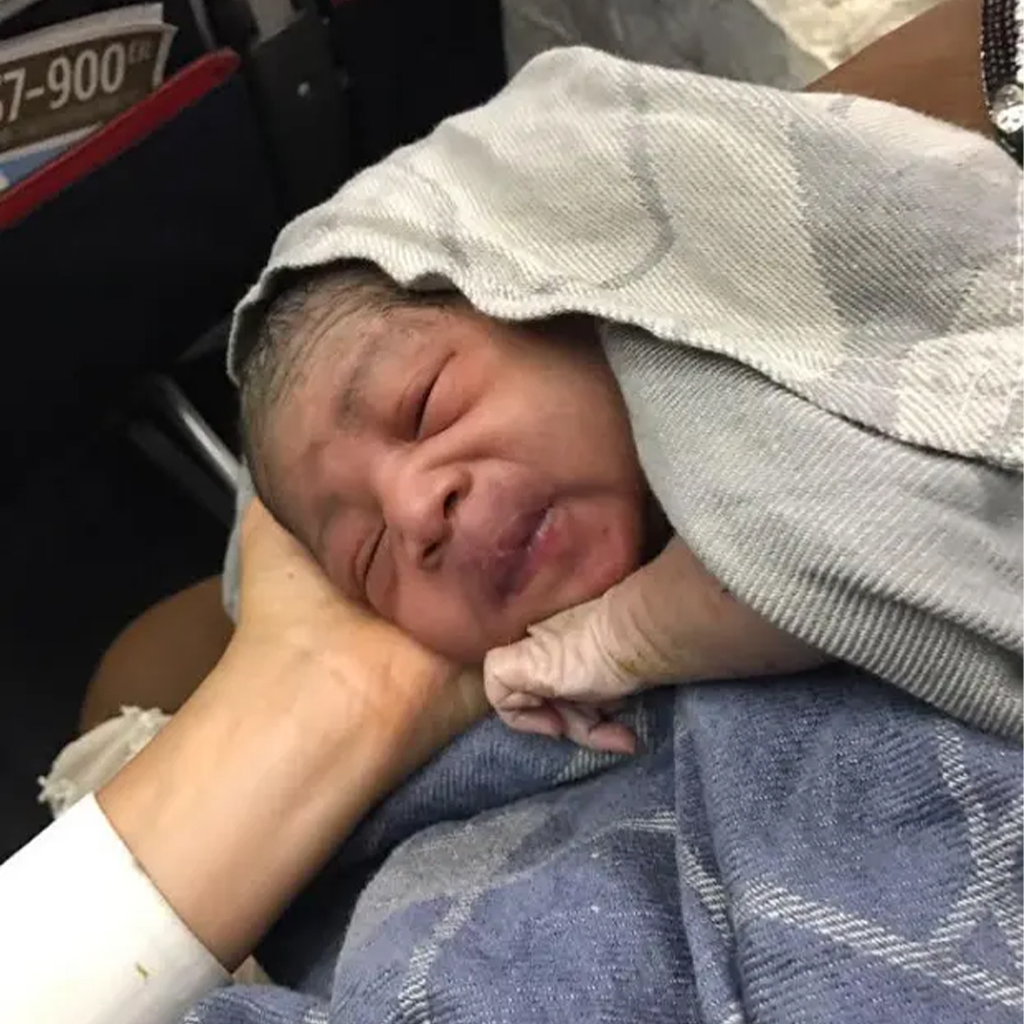 The biggest question, however, concerns the nationality assumed by the unborn: what will a child born in flight have written in the passport?

Trivially, the legal rules of the country you are flying over apply. And what will be written instead under the heading “place of birth”?

Well, here you can find the most imaginative descriptions: “at sea,” “on a plane,” are just some of the writings that appear on the documents of these children. The important thing, though, is that they did it!