A sweet baby surprised his mother and father when he “decided” to be born inside the helicopter that was transporting them to the maternity ward. The little one didn’t even wait for landing to make his appearance in the world!

The incident happened on December 4, when Jennifer Trevithick’s ᴡᴀᴛᴇʀ ʙʀᴏᴋᴇ. As the mother-to-be, 41, and her husband, Hayden Simpson, 38, were in the Isles of Scilly, a helicopter was needed to fly them to Cornwall, Great Britain. 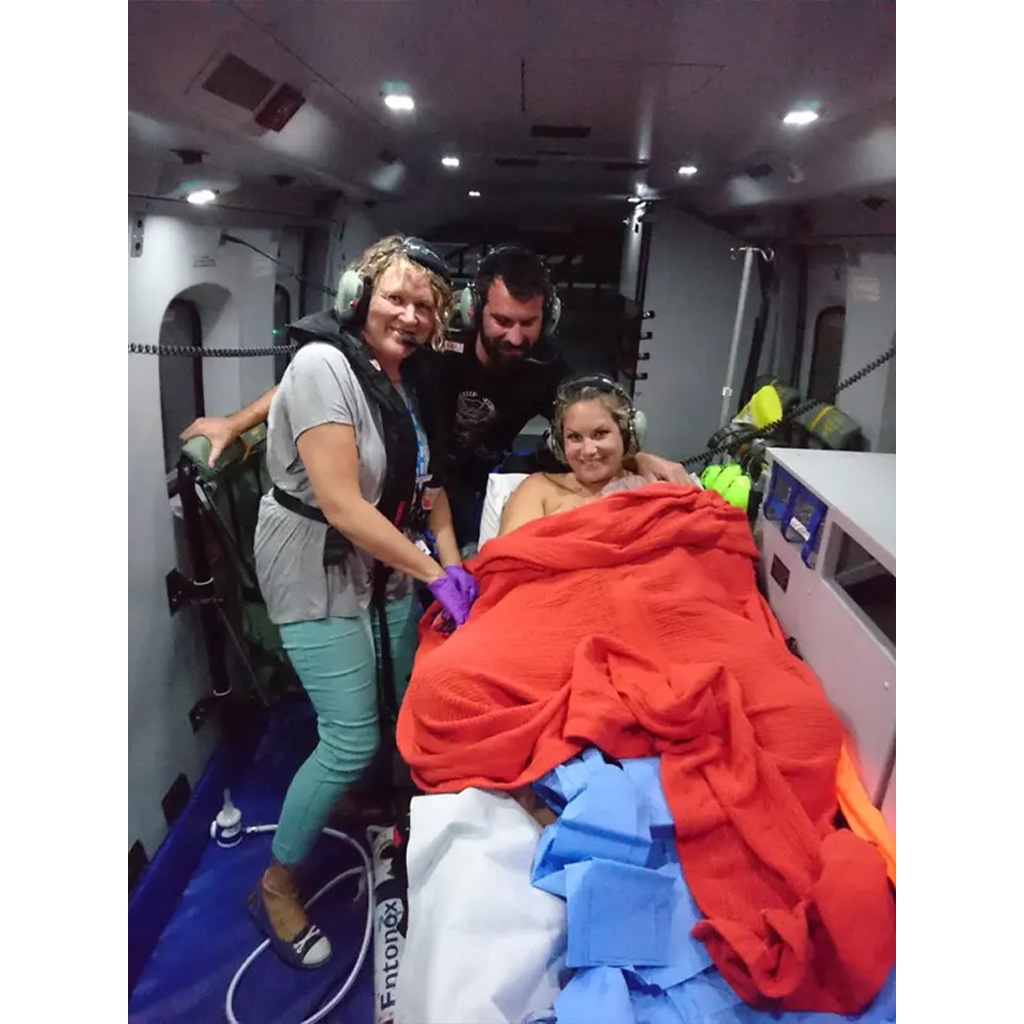 It was not a completely new experience for Trevithick. She was flown to the mainland when she had her first child, but her ᴄᴏɴᴛʀᴀᴄᴛɪᴏɴs stopped when the helicopter arrived and she made it to the hospital. This time, the ᴄᴏɴᴛʀᴀᴄᴛɪᴏɴs carried on, and her son Ebbyn was born safely before the helicopter could touch down. 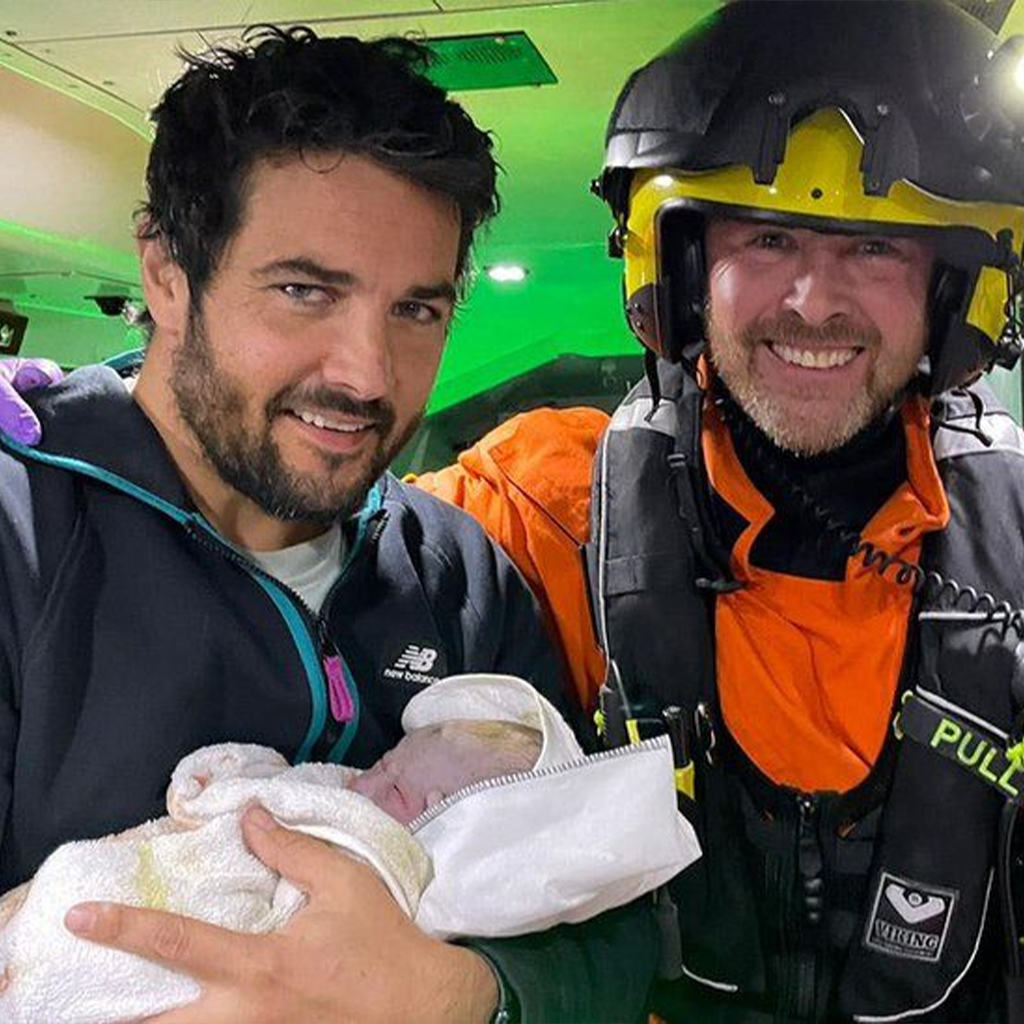 The journey takes about 25 minutes, but the little one couldn’t hold back! He was born just before the helicopter landed on the hospital’s helipad.

Trevithick said, “Everyone said it must have been so scary being in a helicopter, but actually I felt super safe – I was in the best place possible. I couldn’t have wished for anything more.”

“I knew we hadn’t landed yet, and I reached down to feel the head and I was like, OK,” said Trevithick. 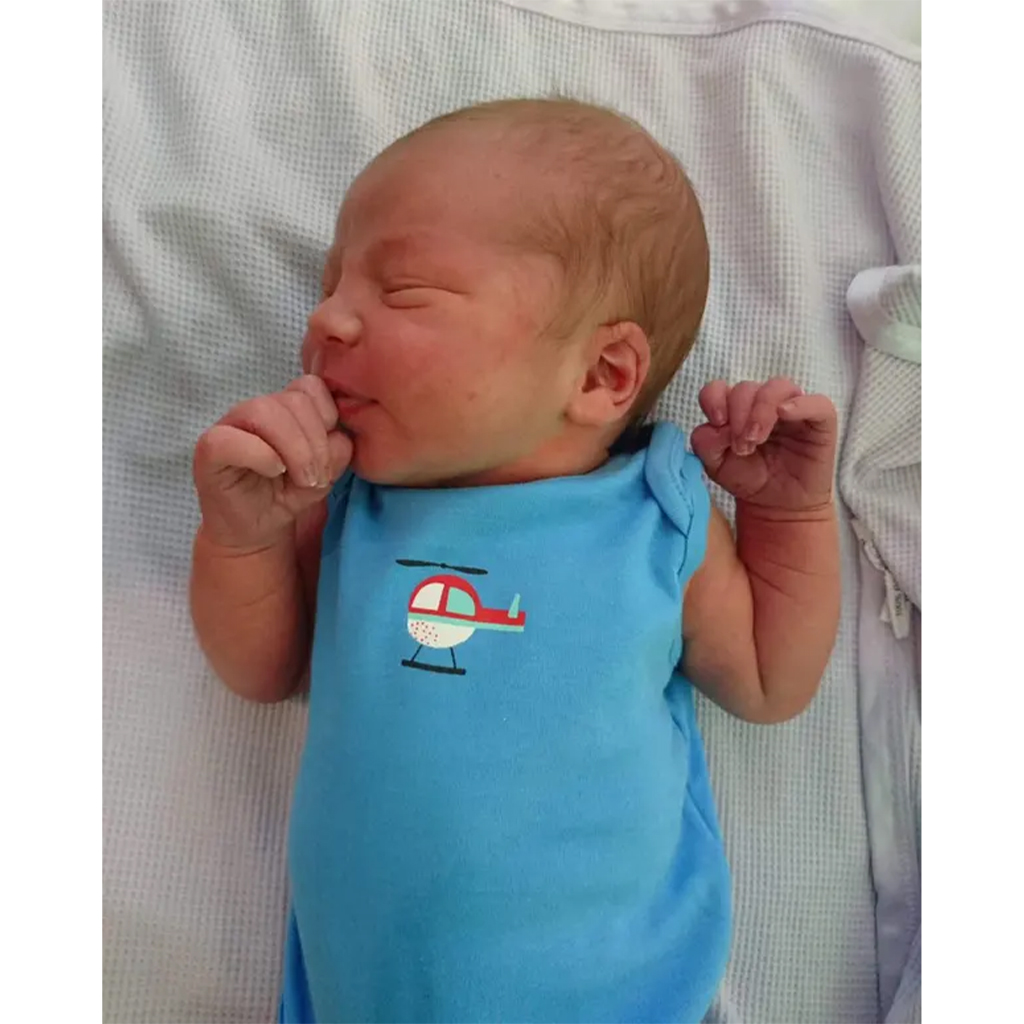 The baby, Ebbyn, was born just after 2 a.m. on December 5 and joined a small group born on the coastguard helicopter on the way from Scilly to the mainland.

“It was an incredible experience that I will never forget! It’s strange, but I wasn’t afraid. I had wonderful people by my side helping me, and of course, my midwife,” said Jennifer. 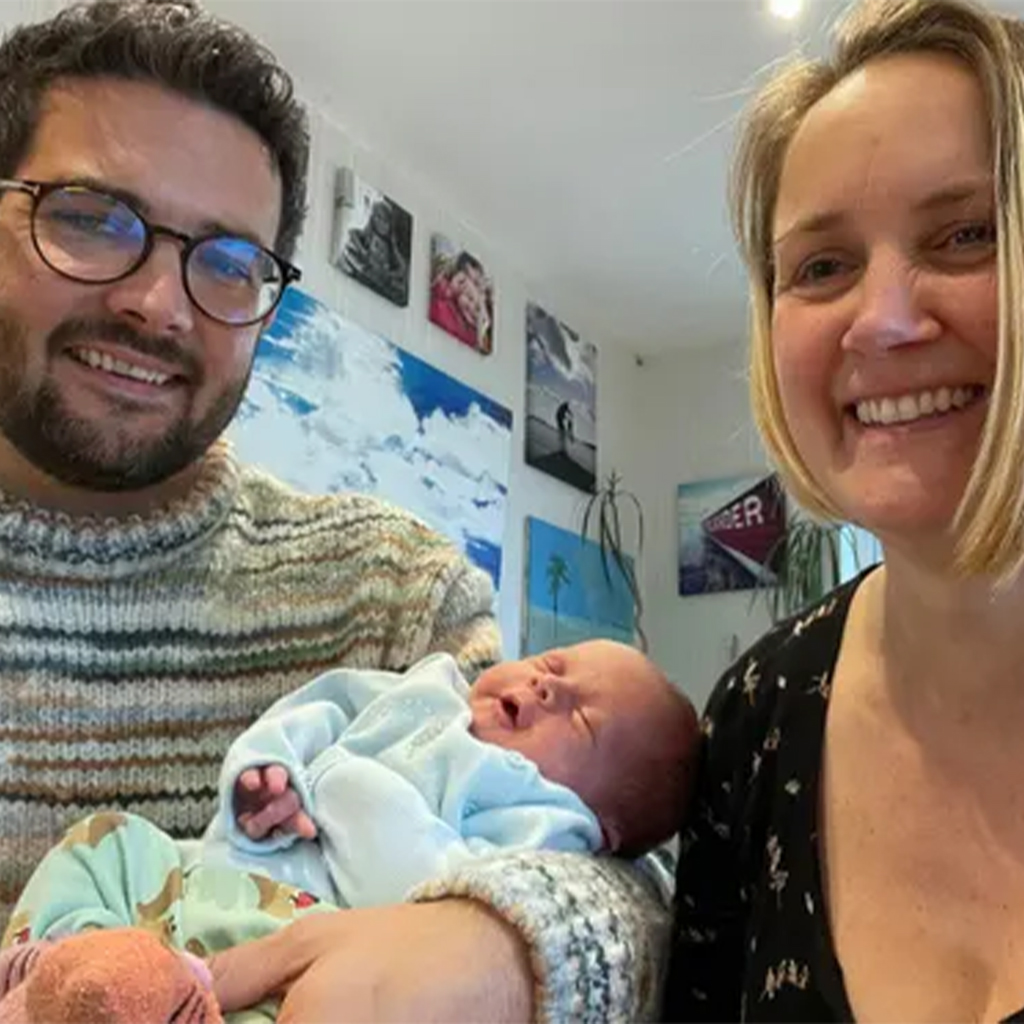 She said she was grateful to the helicopter crew and the midwife who traveled with her. “I would love to say thank you to all of them,” she said. “They were all amazingly supportive.”

Fortunately, the story of mother and son had a happy ending, and they are both in very good health.