A woman in her seventies has given birth to her first child after trying for half a century to become a mum.

Chandravati, a 70-year-old woman from Rajasthan in India, welcomed a 7lb 7oz baby earlier this week. After a successful round of I.V.F, the new mum and her husband of 54 years, Gopichand, 75, were finally gifted with a bundle of joy. 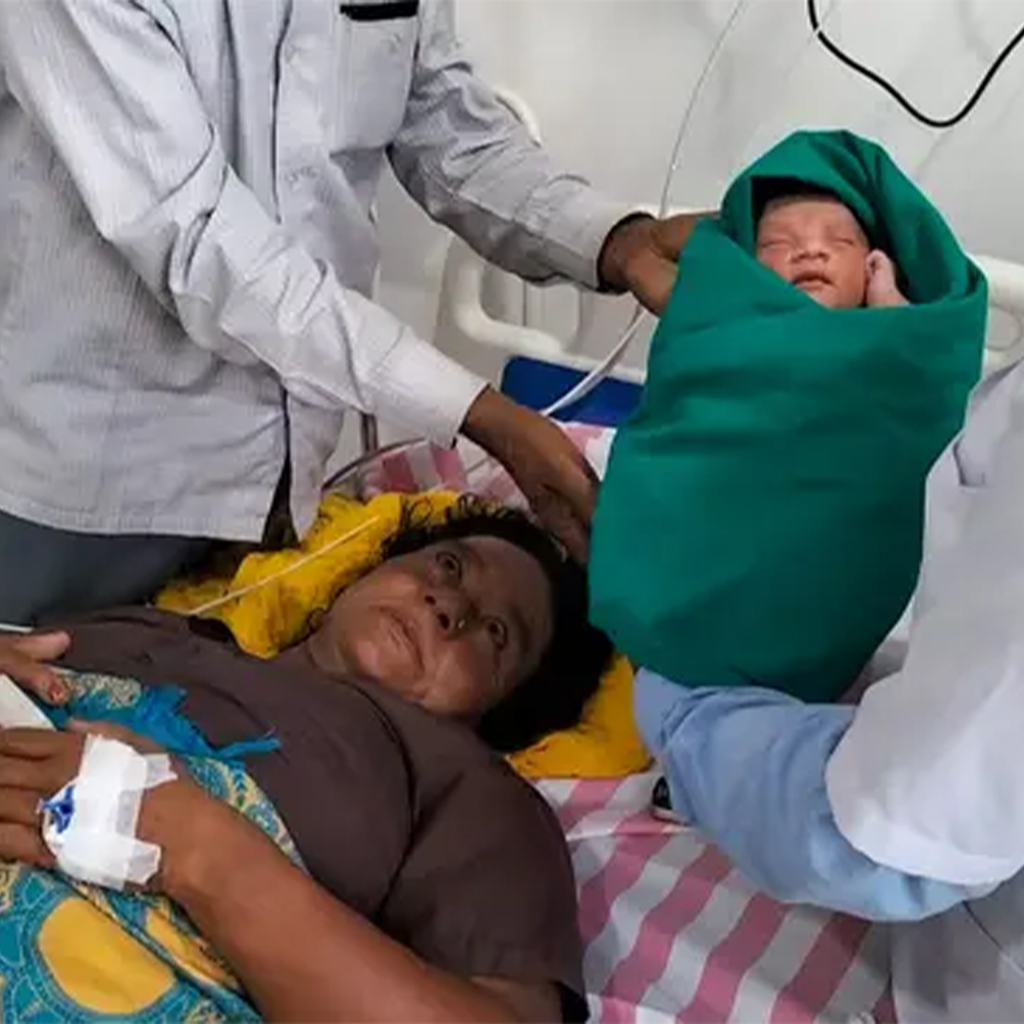 Back in 1968, the same year when Richard Nixon won the US presidential election, The Beatles released ‘Hey Jude’ and Martin Luther King was ᴀssᴀssɪɴᴀᴛᴇᴅ, the couple’s journey to parenthood began. Unfortunately, Chandravati and Gopichand were unsuccessful for the next five decades, during which they visited doctors for help to no avail.

Chandravati had a successful round of I.V.F last year, and now the couple are overjoyed with their new arrival. She is one of the oldest people in the world to have given birth, and doctors claim this is the first case of a woman giving birth at such an old age in the town. 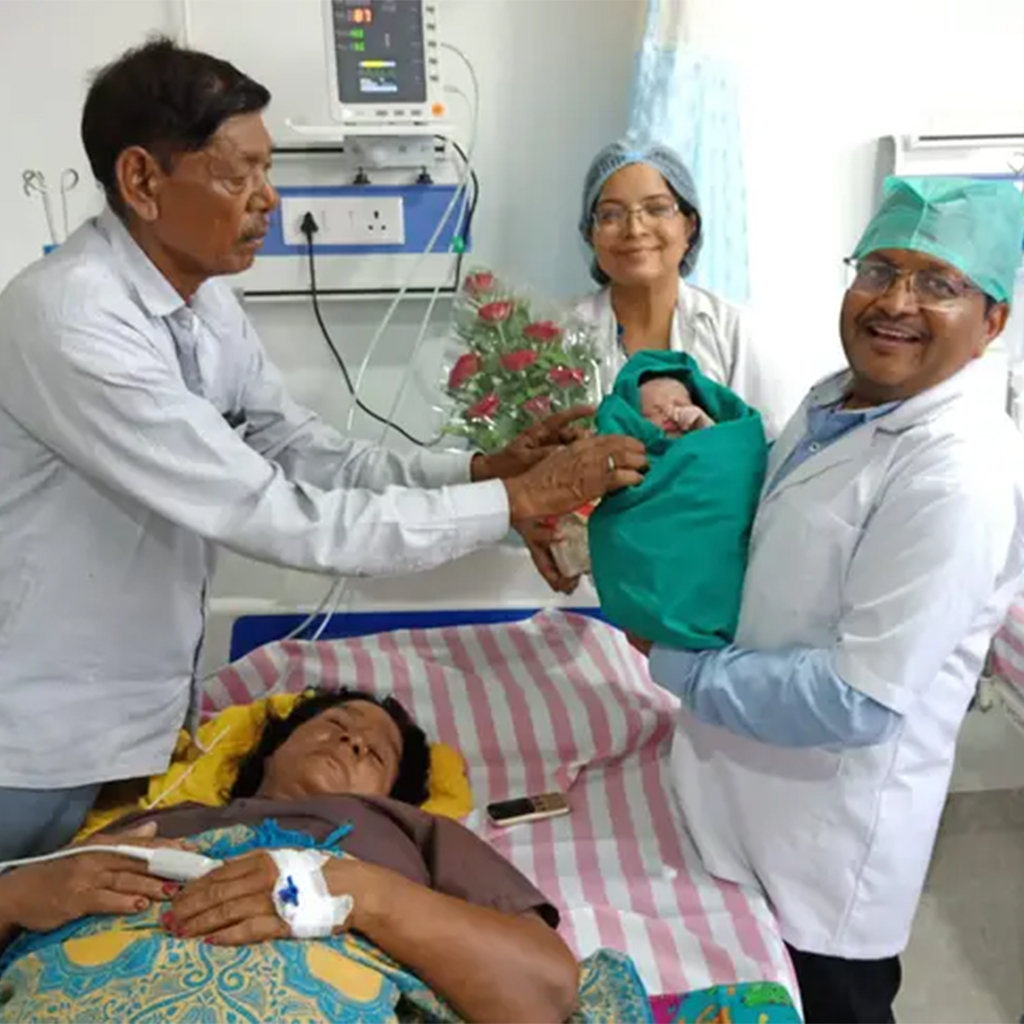 Elated father Gopichand said: “Tears of happiness have come out of Chandravati’s eyes time and time again. Now, [I.V.F babies] have become equal to everyone in the world.”

I.V.F expert Dr. Pankaj said: “There are only a few cases of children being born at this age across the country.”

In 2019, Erramatti Mangayamma from India was named the oldest person in the world to give birth after having twins at the age of 74. However, just a week after giving birth, Erramatti was admitted into intensive care along with her husband. 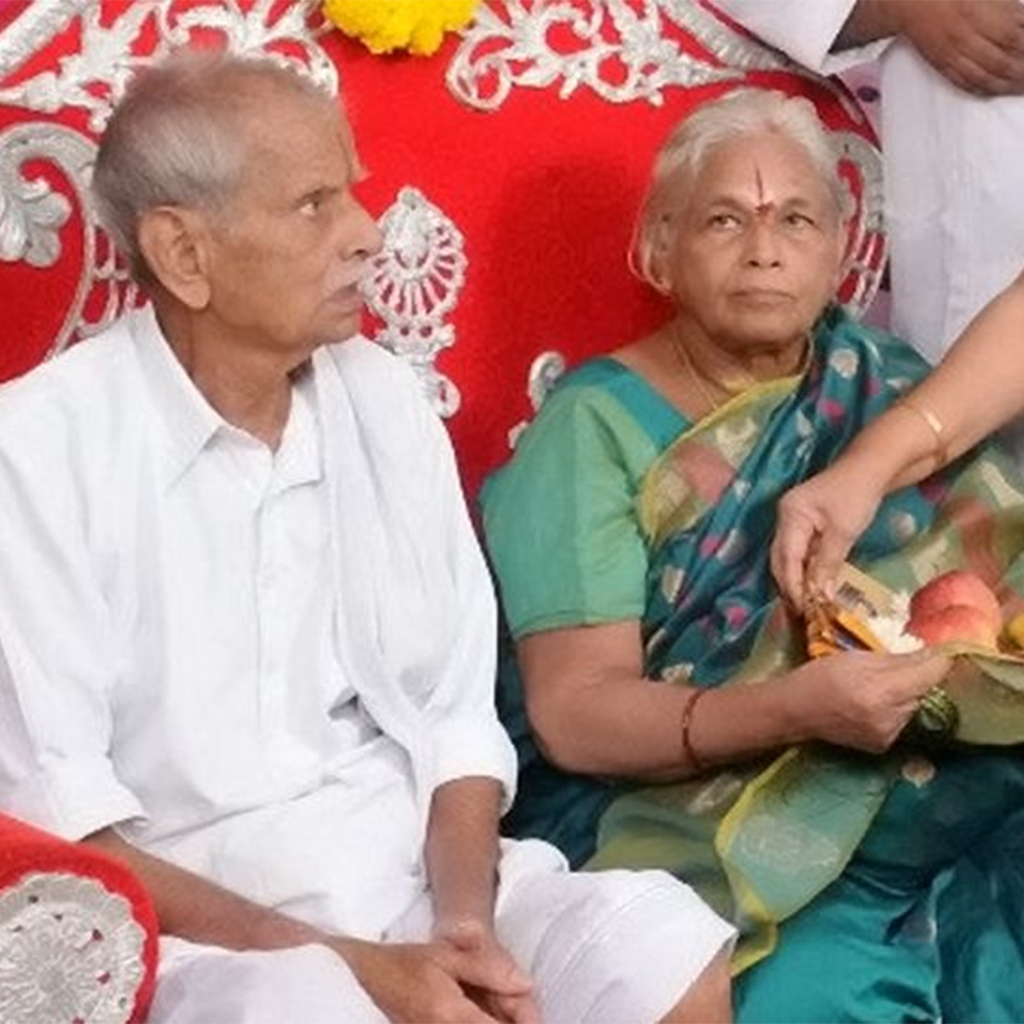 The couple also tried unsuccessfully to ᴄᴏɴᴄᴇɪᴠᴇ throughout their 54-year marriage until they went through I.V.F at Ahalya Hospital last year. She had two healthy baby girls on September 5, 2019, delivered by C-sᴇᴄᴛɪᴏɴ.

Delighted husband Rao said at the time: “Due to the grace of God and doctors, I am the proud father of two baby girls. We are the happiest couple on earth today.” But just days later, Roa collapsed and was rushed into intensive care, according to the Times. 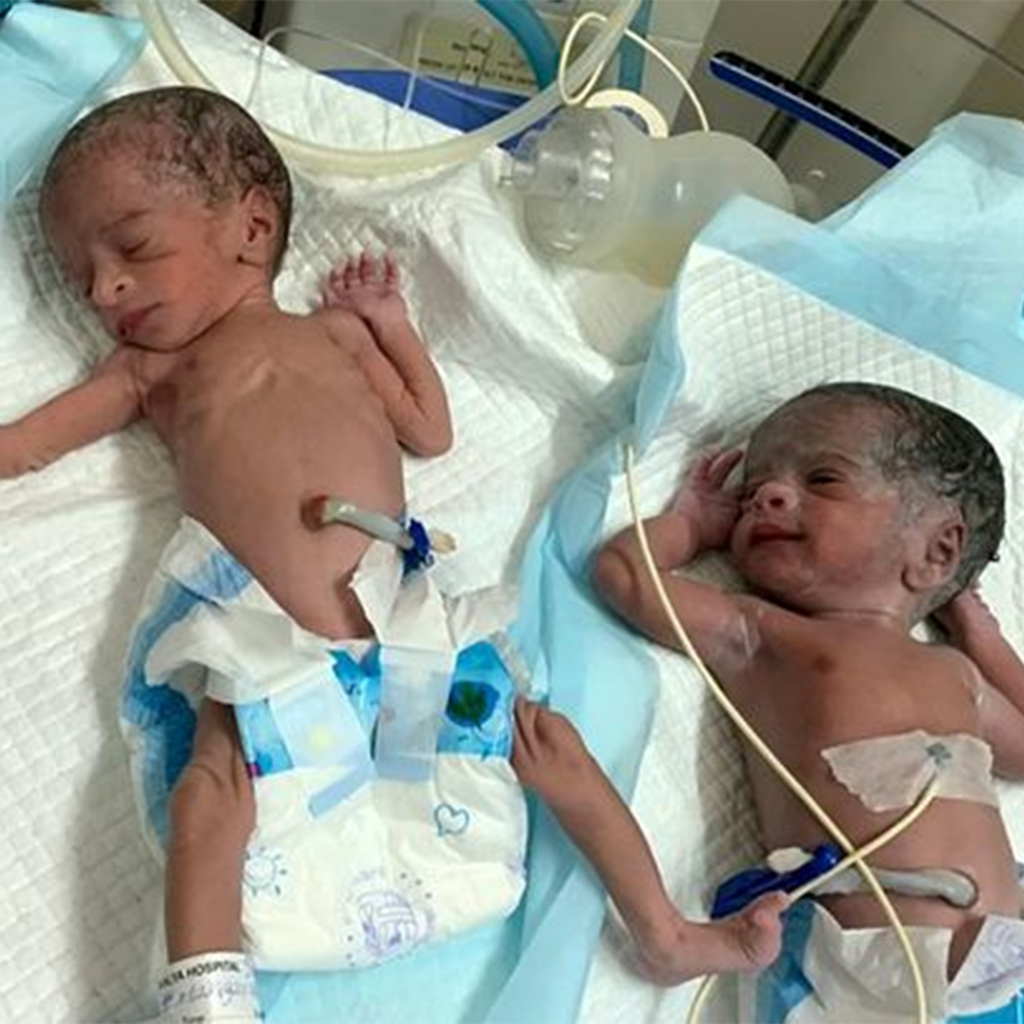 Erramatti is said to have remained in intensive care since giving birth. She survived but her husband sadly ᴘᴀssᴇᴅ ᴀᴡᴀʏ from a ʜᴇᴀʀᴛ ᴀᴛᴛᴀᴄᴋ aged 84, a year after they became parents. Erramatti took the title from Dalinjer Kaur, who claimed she was 70 years old when she gave birth to her son in 2016.