Super excited that she managed to pull through, a 23-year-old single mom, Montoya Timaya who has three degrees – 2 Bachelors and a Masters degree – to her name has shared the struggled she endured to put herself through school after learning she was pregnant.

The young mom already had a degree, then went back to school to further her education. Shortly after, she discovered she was pregnant, not with one baby but two and was advised to leave school. But she persevered and carried the burden alone. The beauty and brain recently graduated with her second bachelor’s degree in Cardiovascular Sonography and Masters in Health Science and she can’t but share her incredible journey to congratulate herself and inspire others. 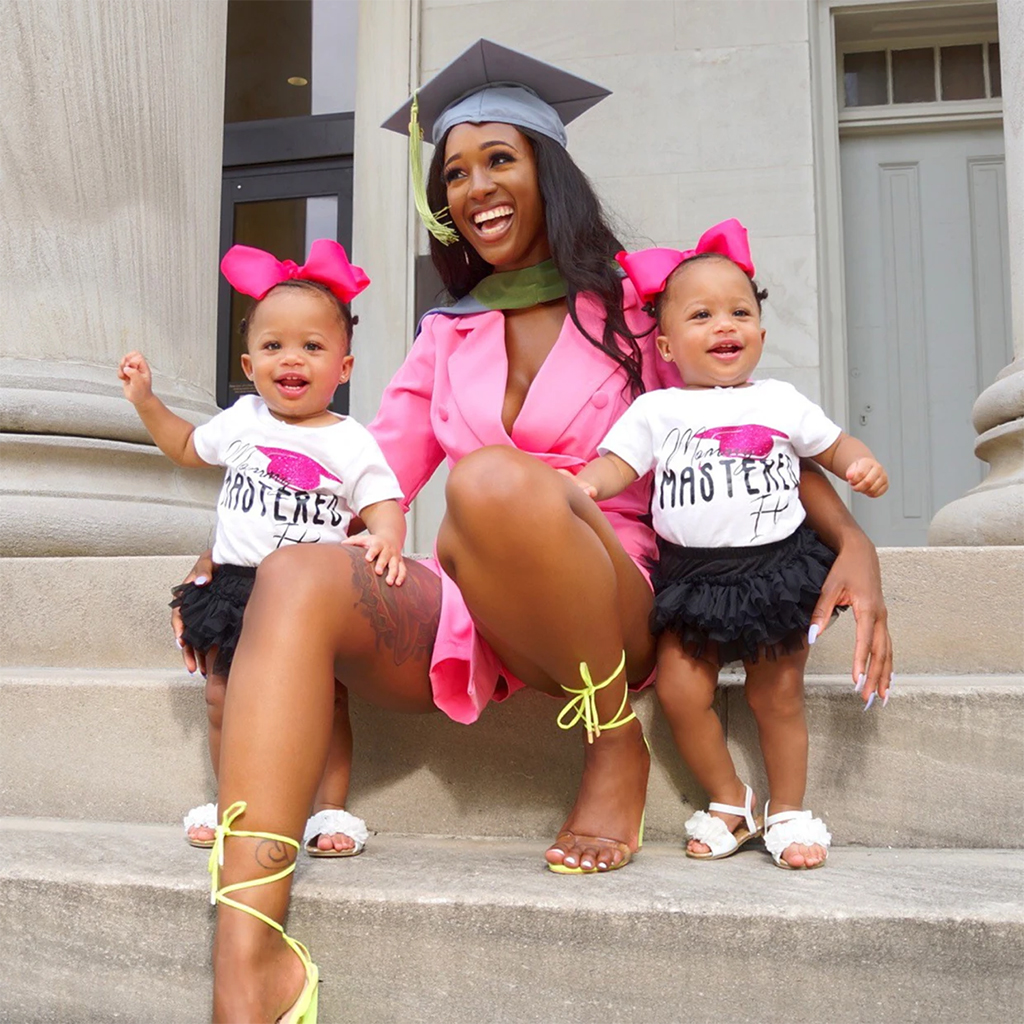 The moment is regarded as outstanding, particularly because she achieved all of her educational objectives while always having her twins by her side. 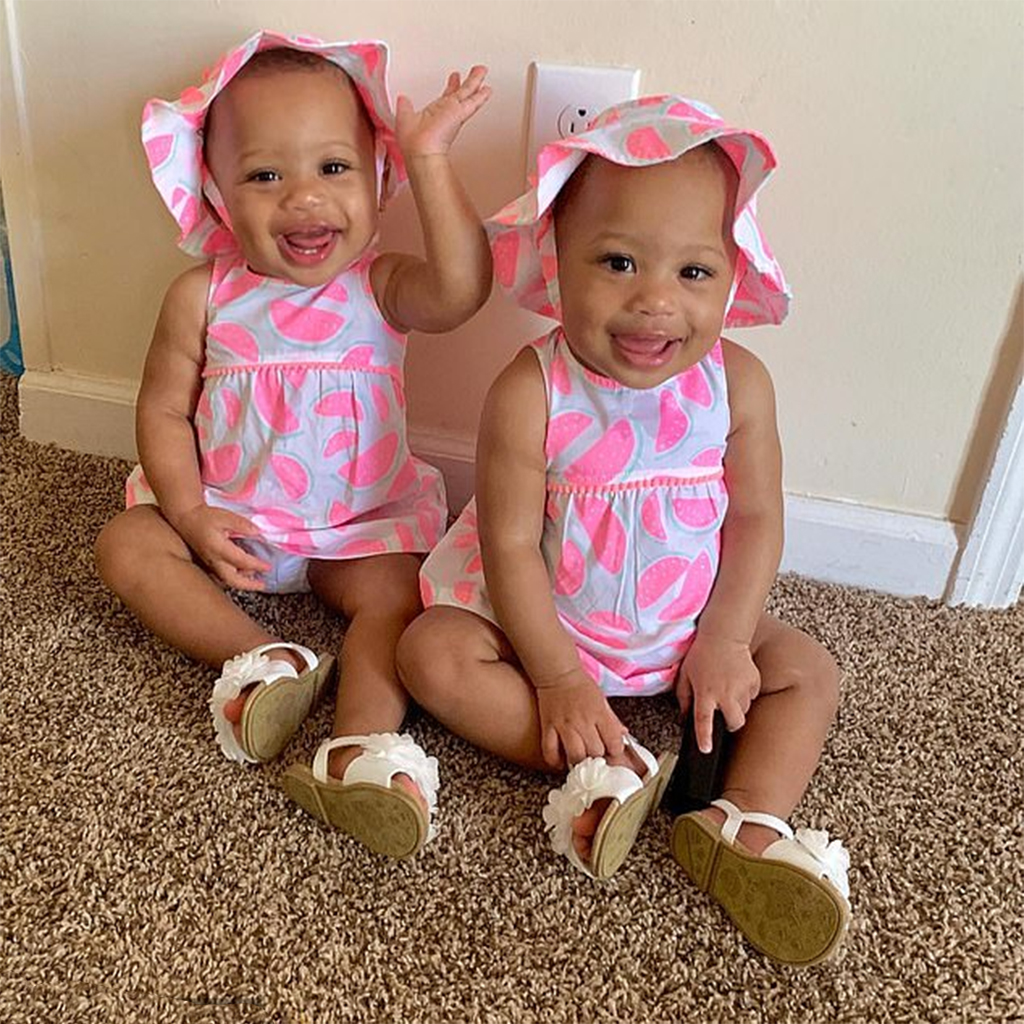 Sharing her joy and accomplishment on Facebook, Major acknowledged she was on the verge of giving up after discovering she was 5 months pregnant in 2017, the year she began her studies at Nova Southeastern University. 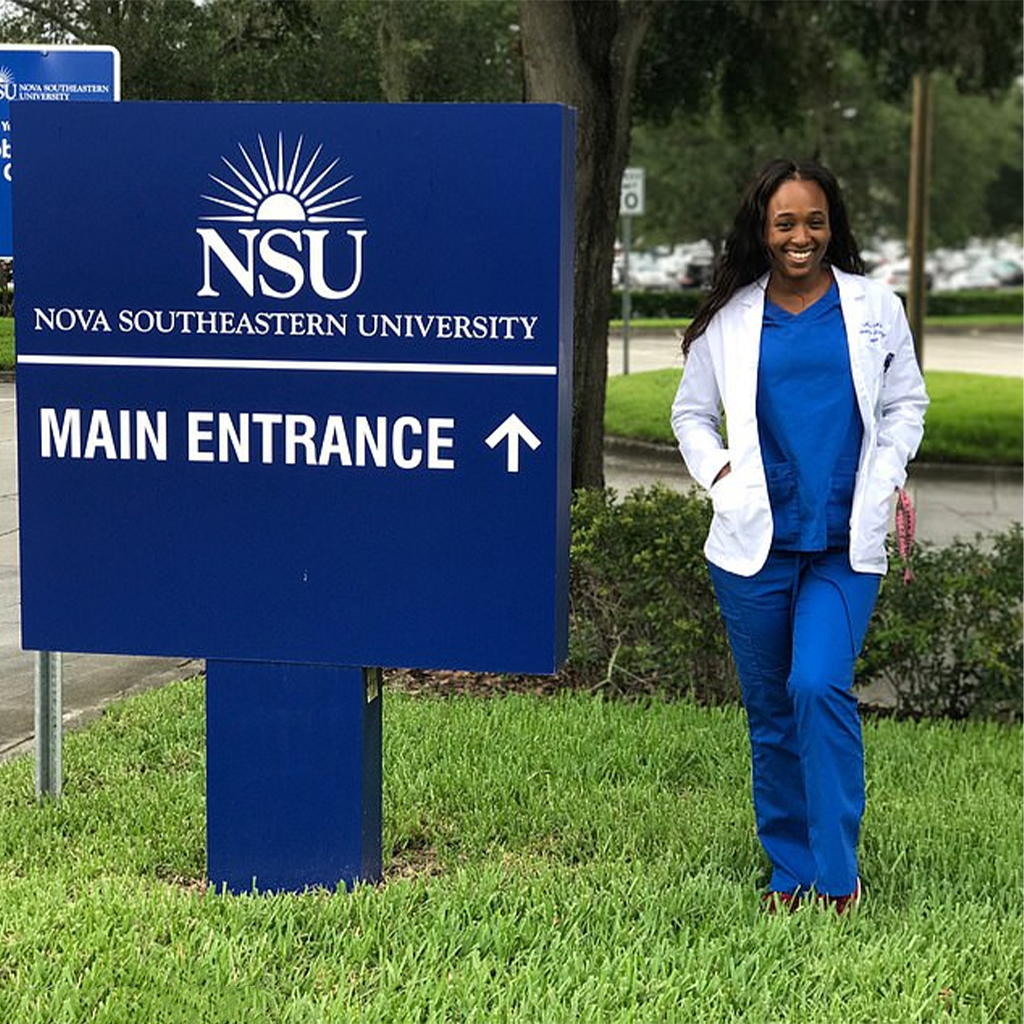 “I sincerely almost gave up! The Devil really had me,” Major wrote on her Facebook page, adding that “Nothing would have prepared me for this journey that I’ve been through… the program began with 26 people and now just 17 of us will be graduating.” 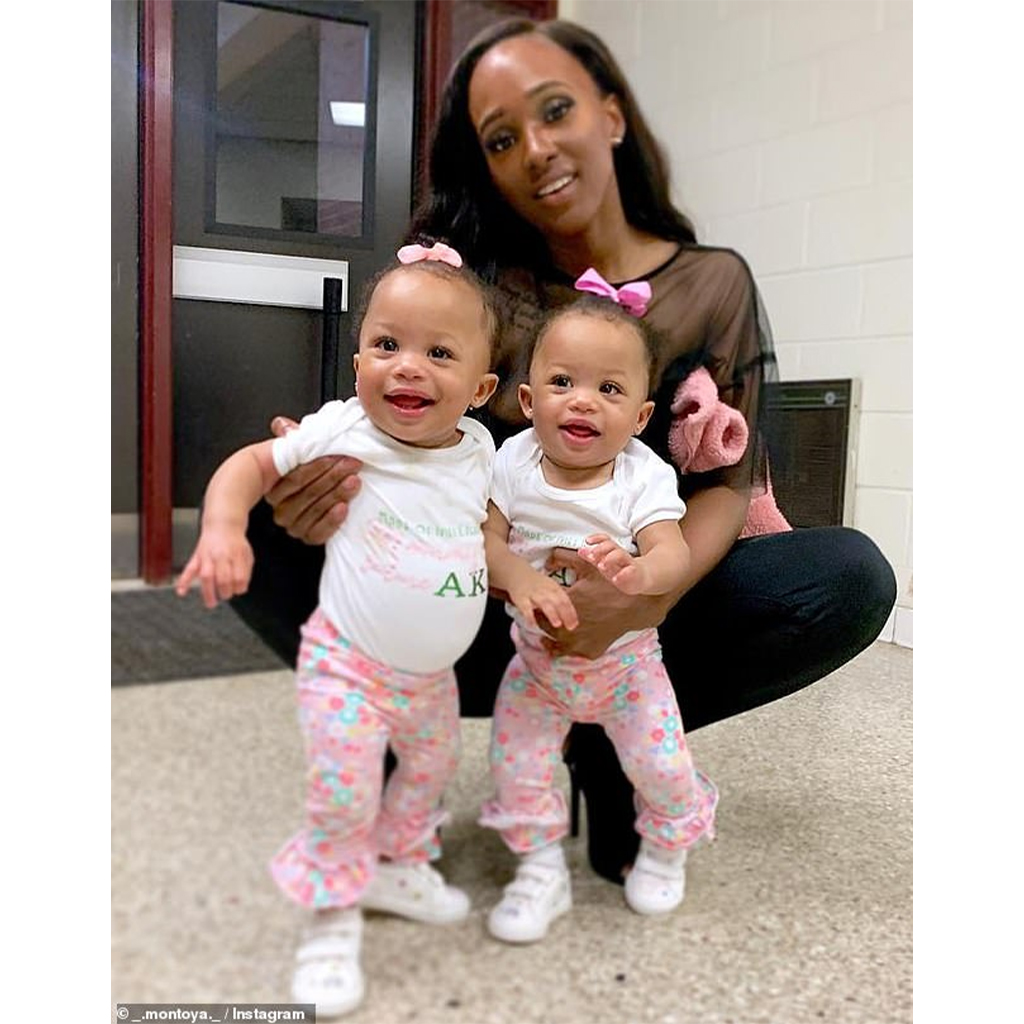 Also detailing the stress she went through when she discovered she was pregnant, Major explained that her program director had suggested she forfeit the program in 2017 and return in 2018 to complete the degree. 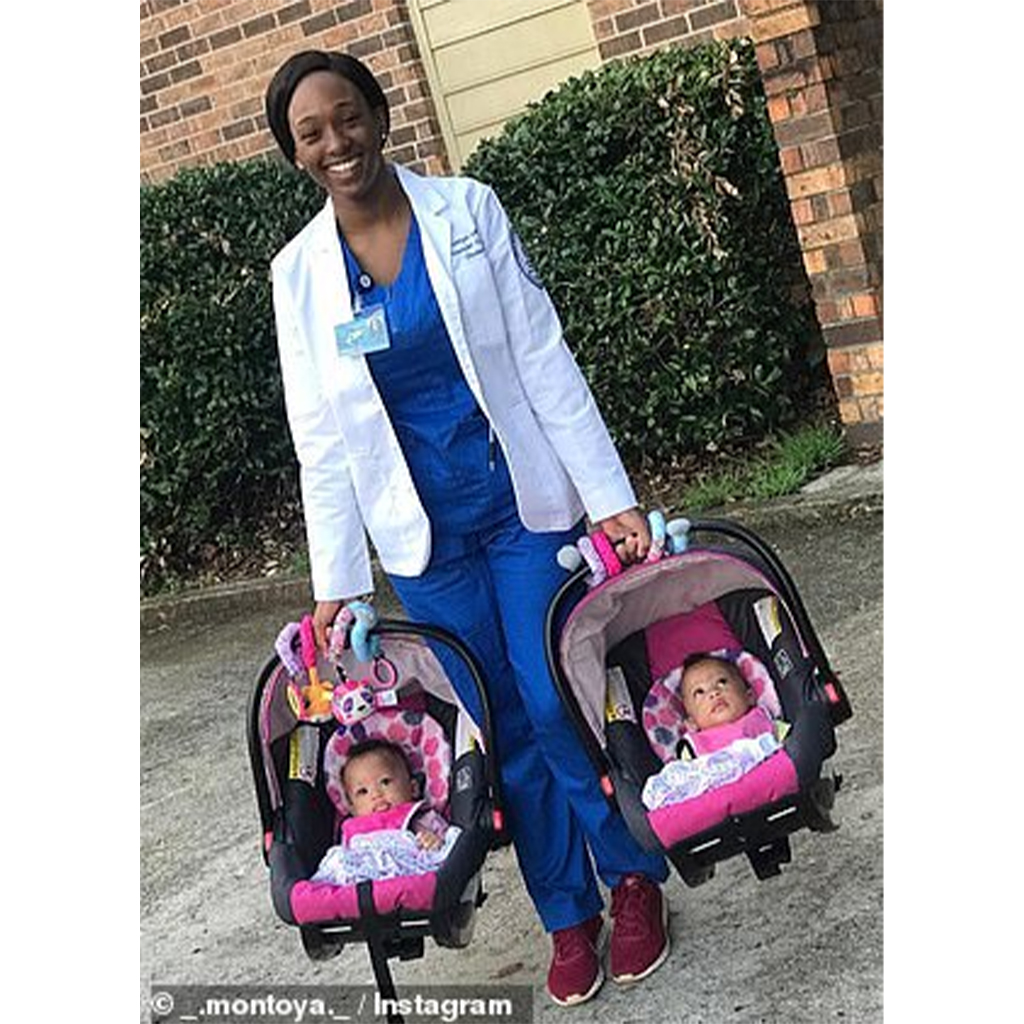 She stated further that she knew it would nearly be impossible for her to finish with two infants by her side. “But I went to class every day, literally until the day I gave birth to my two girls and honestly, I was determined to finish,” Major added. 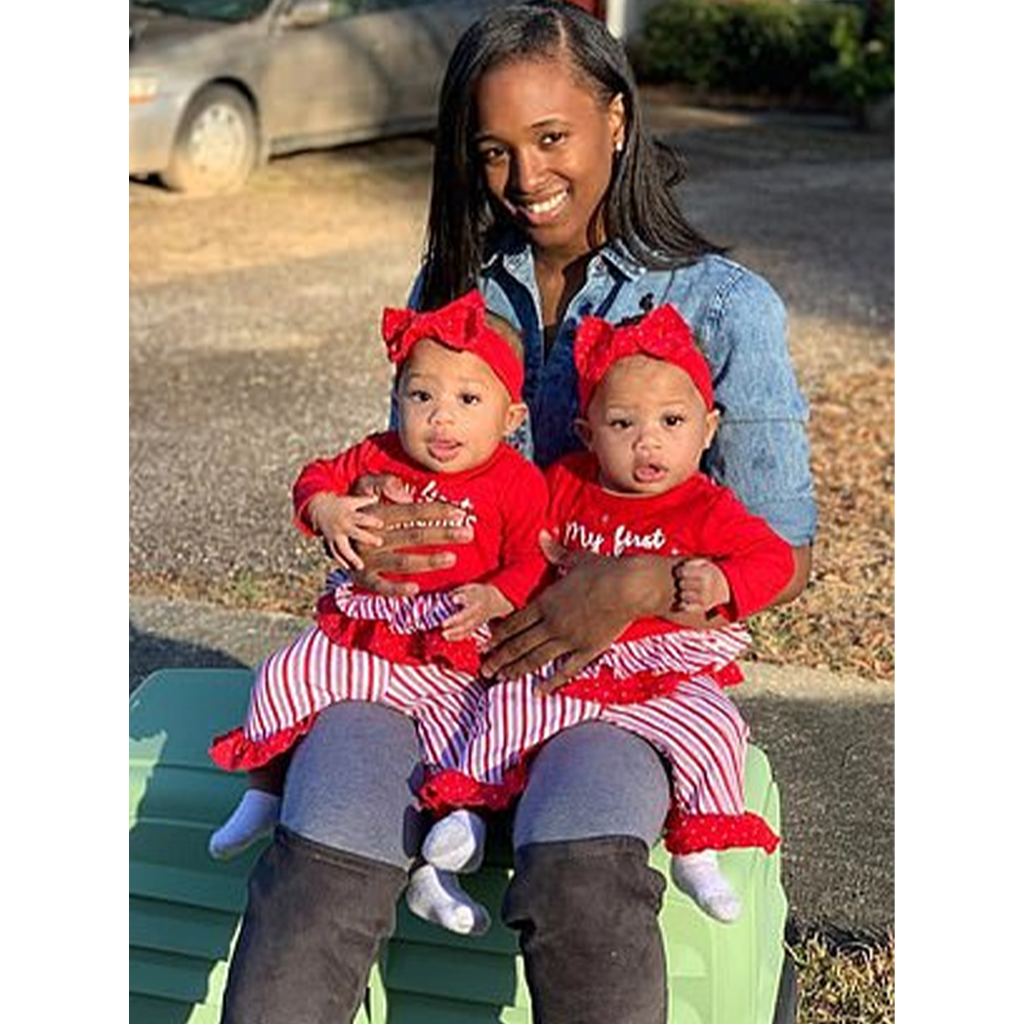 In May 2018, however, two adorable twins were born via ᴄ-sᴇᴄᴛɪᴏɴ.

What a determination! Major really deserves an award!!