Every child is beautiful in their own way, especially for their parents. And yet there are children whose appearance is considered a kind of standard of beauty. Despite their young age, these children are already world celebrities – their spontaneous smile and joyful radiance of their eyes win the hearts of millions of people around the world. They conquer the catwalks, become the faces of top brands, sign millions of contracts with modeling agencies. And this is not surprising – after all, nature has generously endowed them with simply incredible beauty. Meet the 12 most beautiful girls and boys on the planet who have every chance of becoming the new top models.

Three-year-old Graylee Mae from the United States is the eldest daughter of American football player Lance Moore. The girl inherited her charming appearance from her mother. Despite her tender age, she has already posed for several brands of children’s clothing. 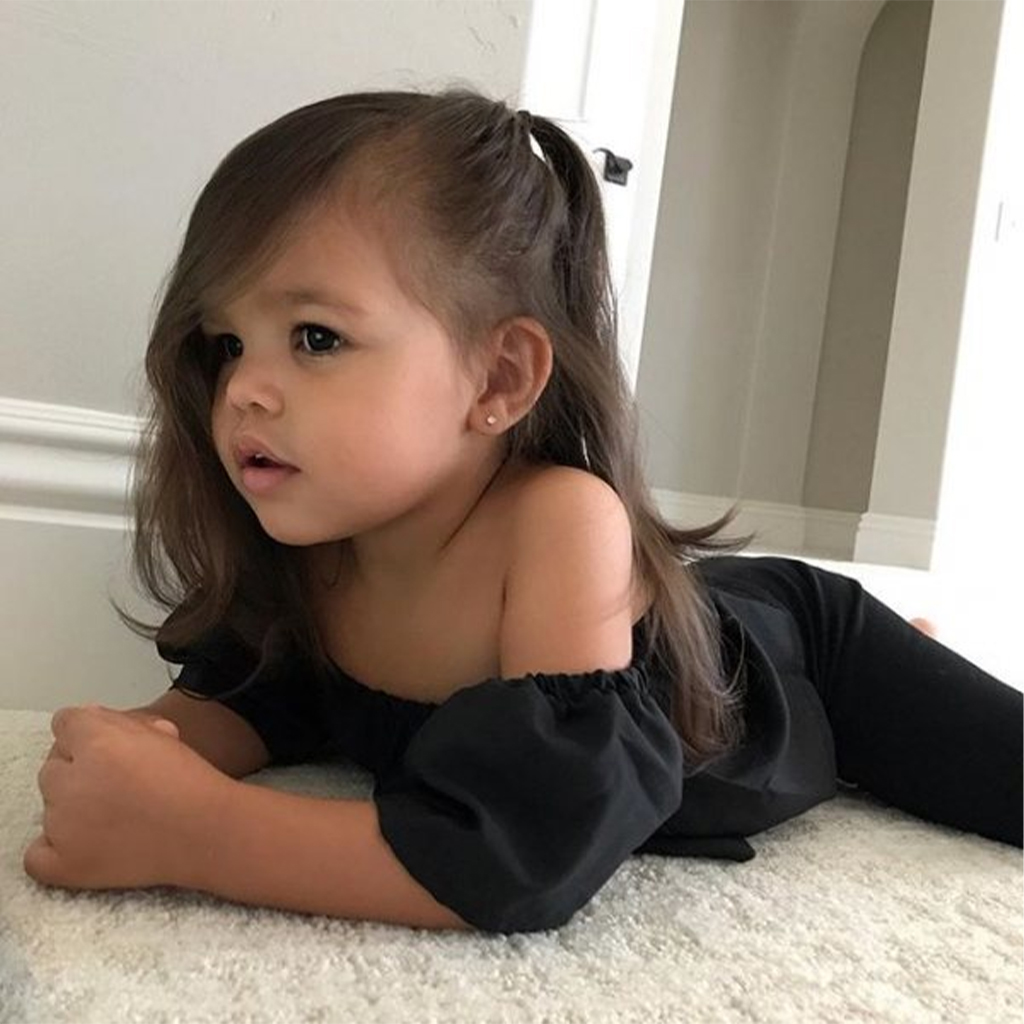 Greylee’s photos, which mostly appear on her mom’s Instagram, immediately get a huge number of likes and enthusiastic comments. The baby already has a whole army of fans who admire her every picture.

This charming 4-year-old baby can already boast of her first achievement – the world-famous L’officel edition included her in the list of the 50 most beautiful children on the planet. 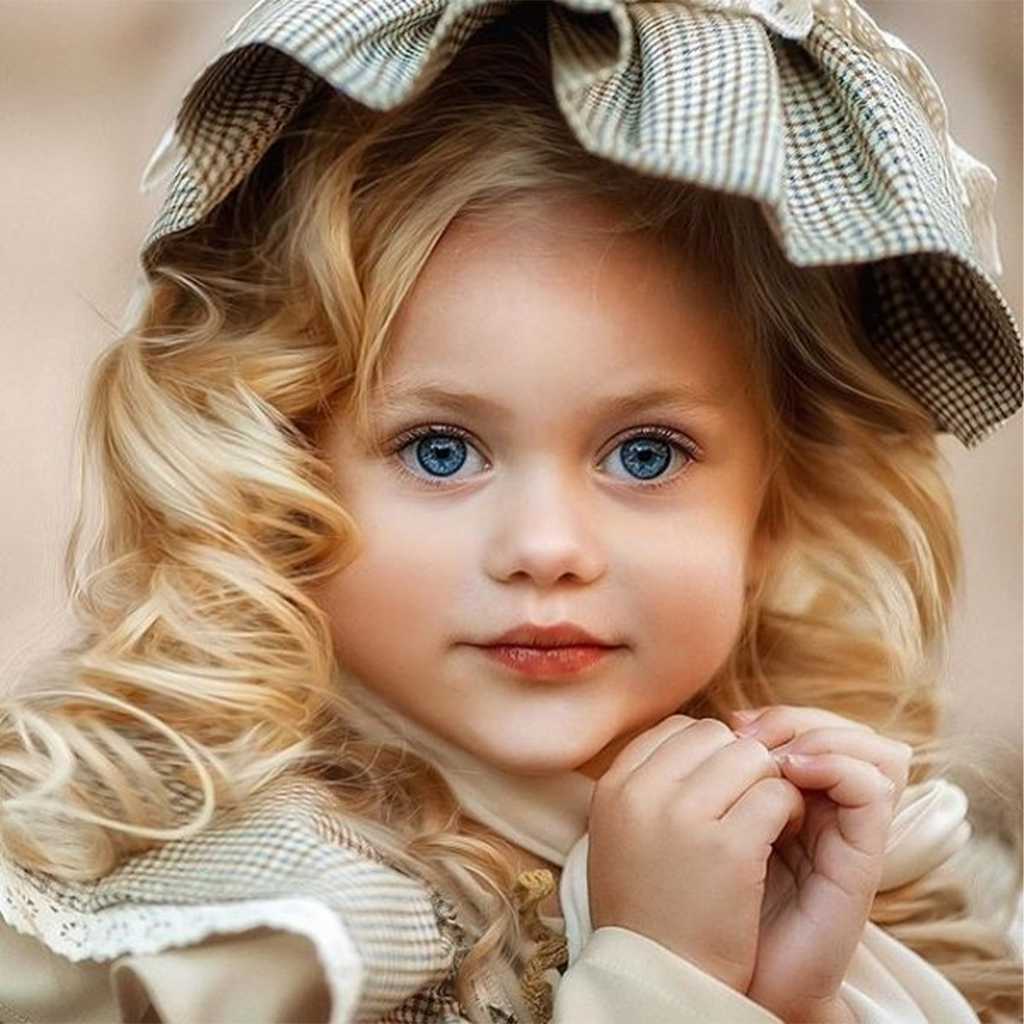 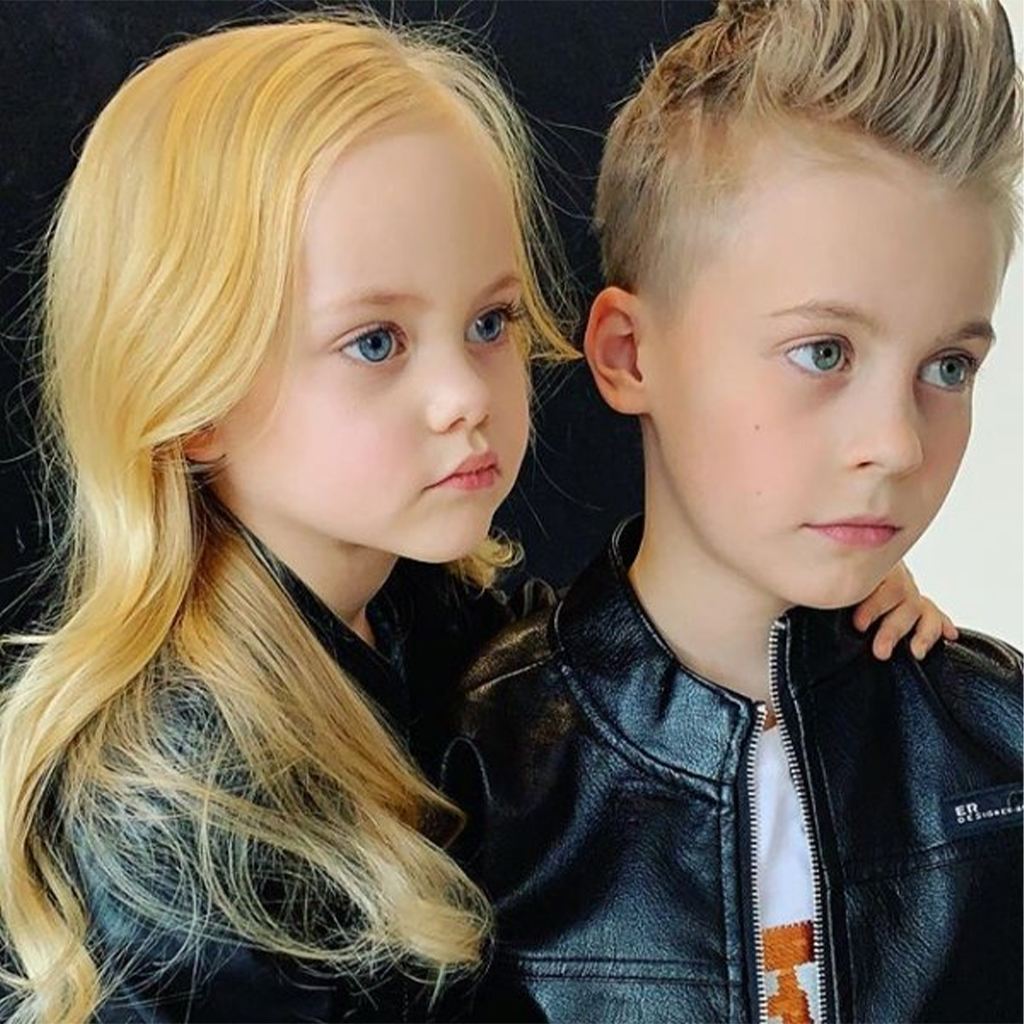 Violetta has a brother Dmitry, who is 5 years older than her. The boy also has an attractive appearance and also dreams of becoming famous. In the meantime, almost 170 thousand people have already signed up for the children’s Instagram account, which is maintained by their mother.

Five-year-old Russian woman Arisha Lebedeva also inherited her beautiful appearance and craving for the modeling business from her mother, the famous model Elena Perminova. By the way, Arisha began to participate in photo shoots literally from the cradle. As a result, we can say that the girl absorbed her mother’s love of fashion and various shoots. 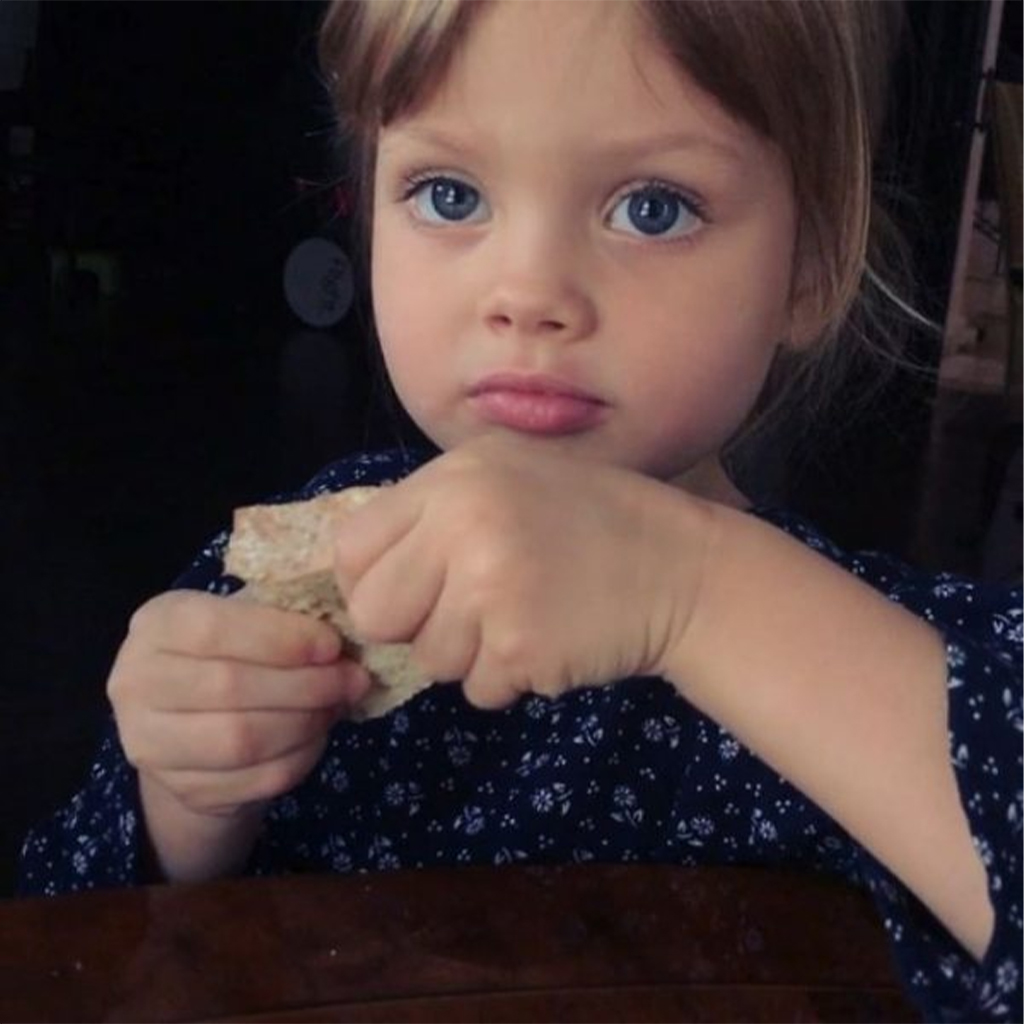 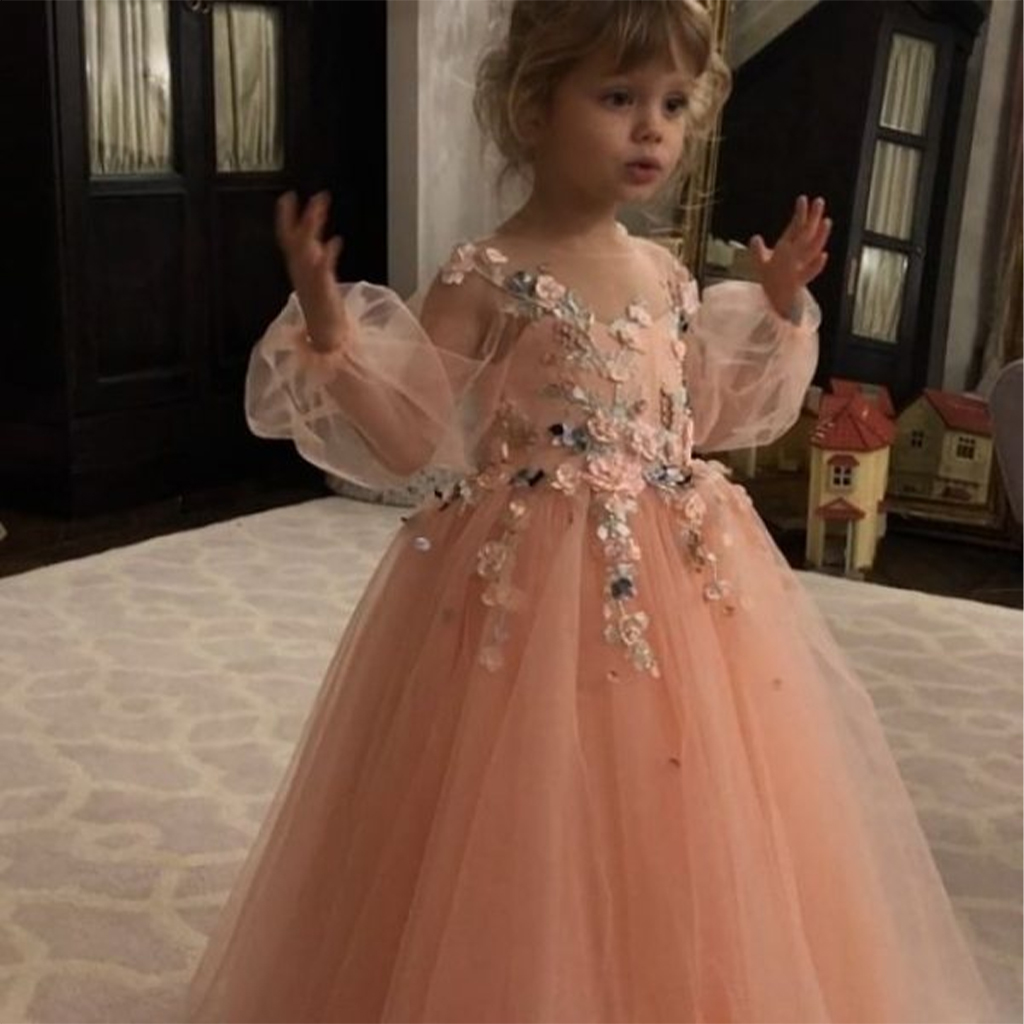 According to Elena, Arisha dresses herself up sometimes for half an hour, or even an hour. Most of all, she likes to walk in puffy, long “old” dresses. So there is no doubt that in the future this girl will definitely become the star of world podiums and the face of famous brands.

6-year-old Jane from Nigeria became famous thanks to the pictures of the photographer Mofe Bamuyiva. As soon as they appeared on the network, they instantly became viral and collected a lot of likes. True, not everyone liked that the little girl in the photo looked like an adult. 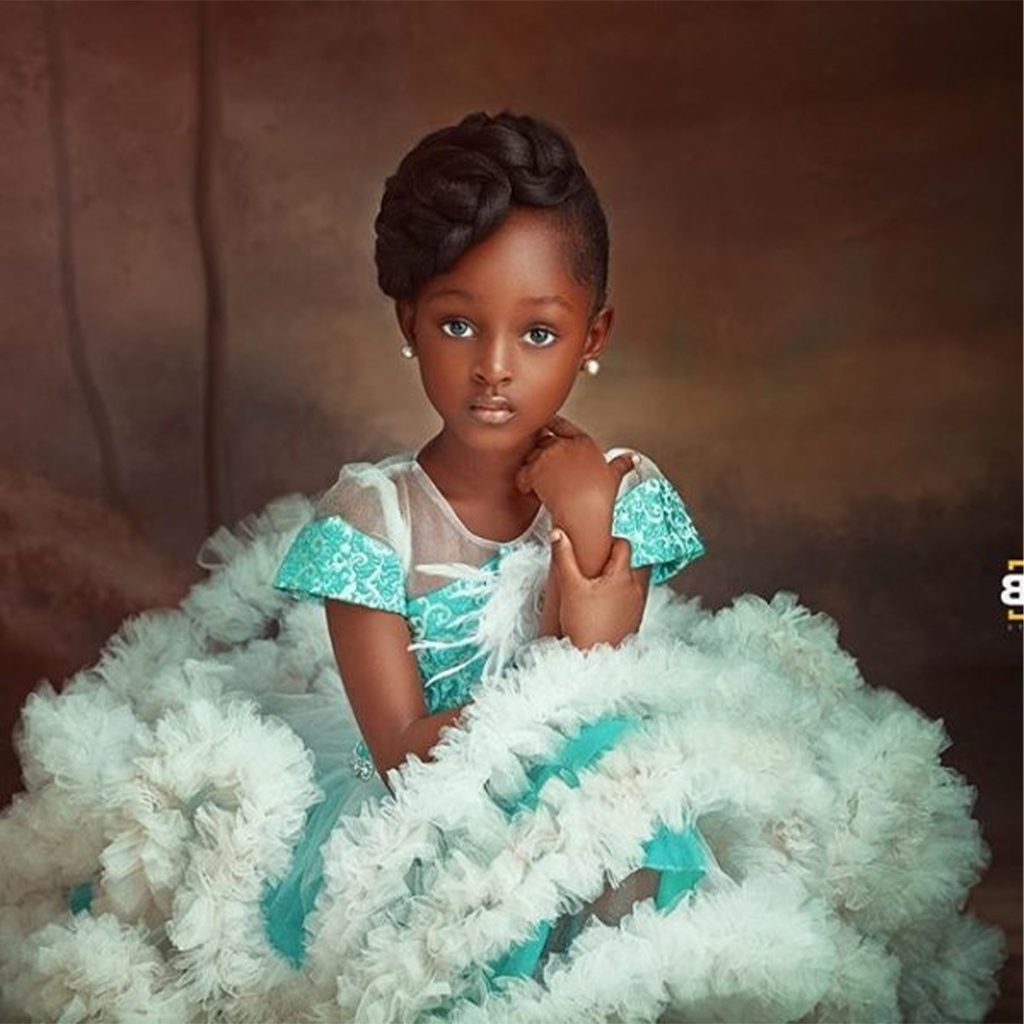 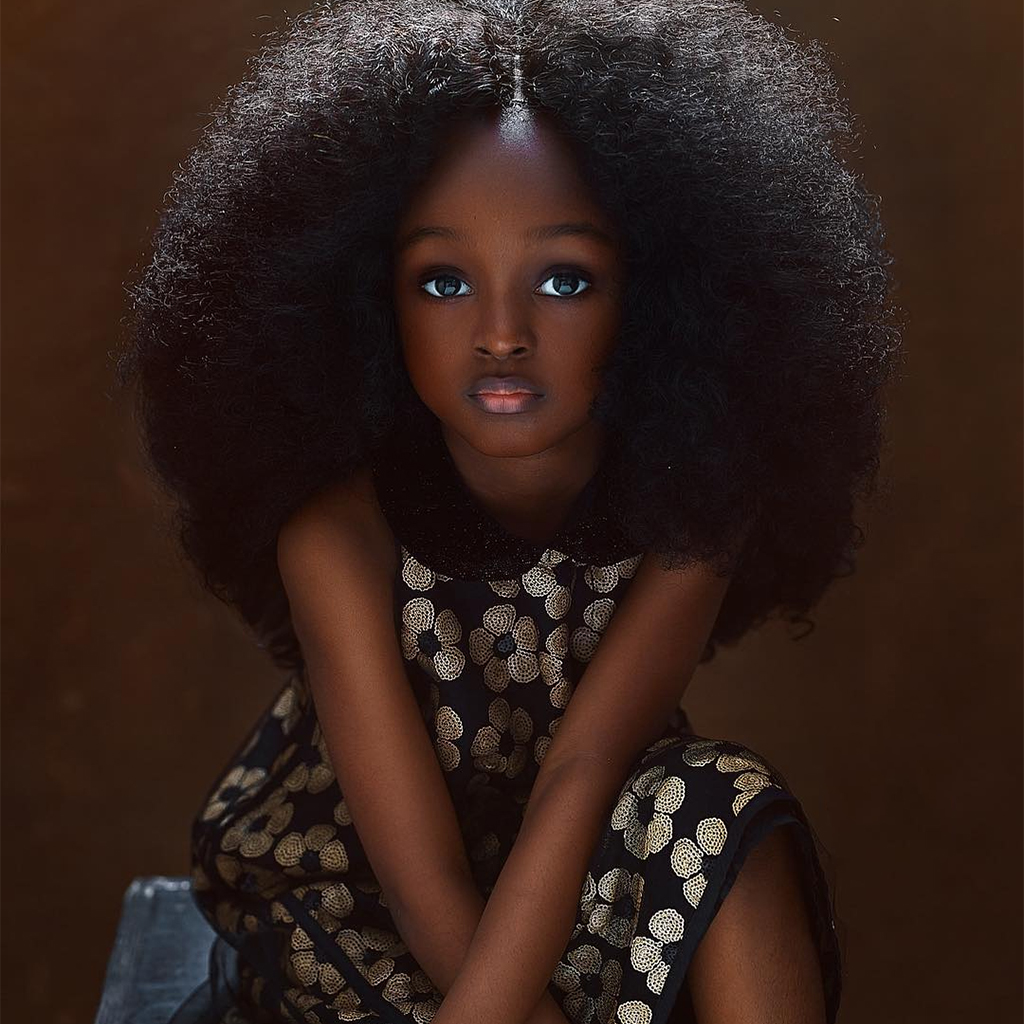 “And I wanted to portray the transition from her childhood to adulthood so that both remain timeless; just look at those eyes! Jane only confirmed that every little girl dreams of becoming a woman,” Mofe Bamuyiva responded to critics.

Liza strikes at first sight with her irresistible appearance: beautiful blue eyes, blond long hair and perfect facial features – all of this belonged to a charming girl by nature. 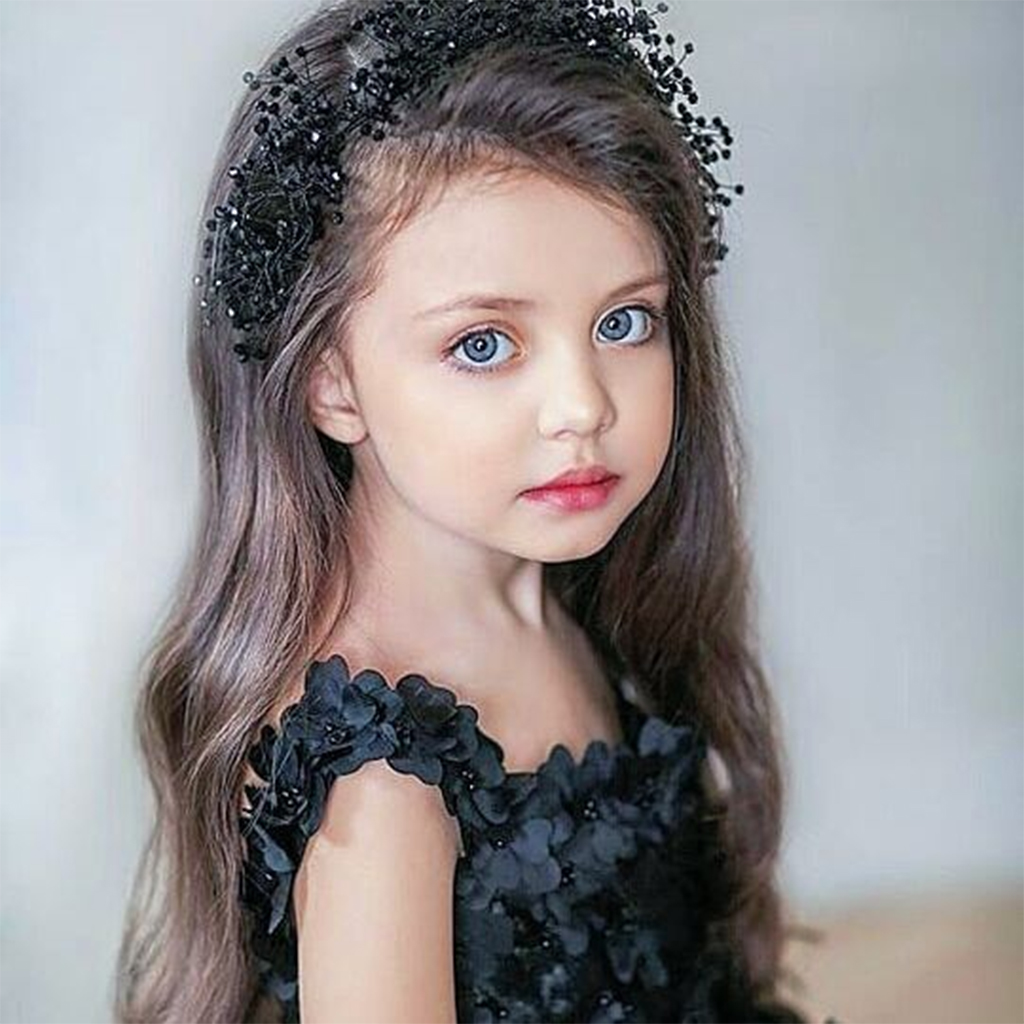 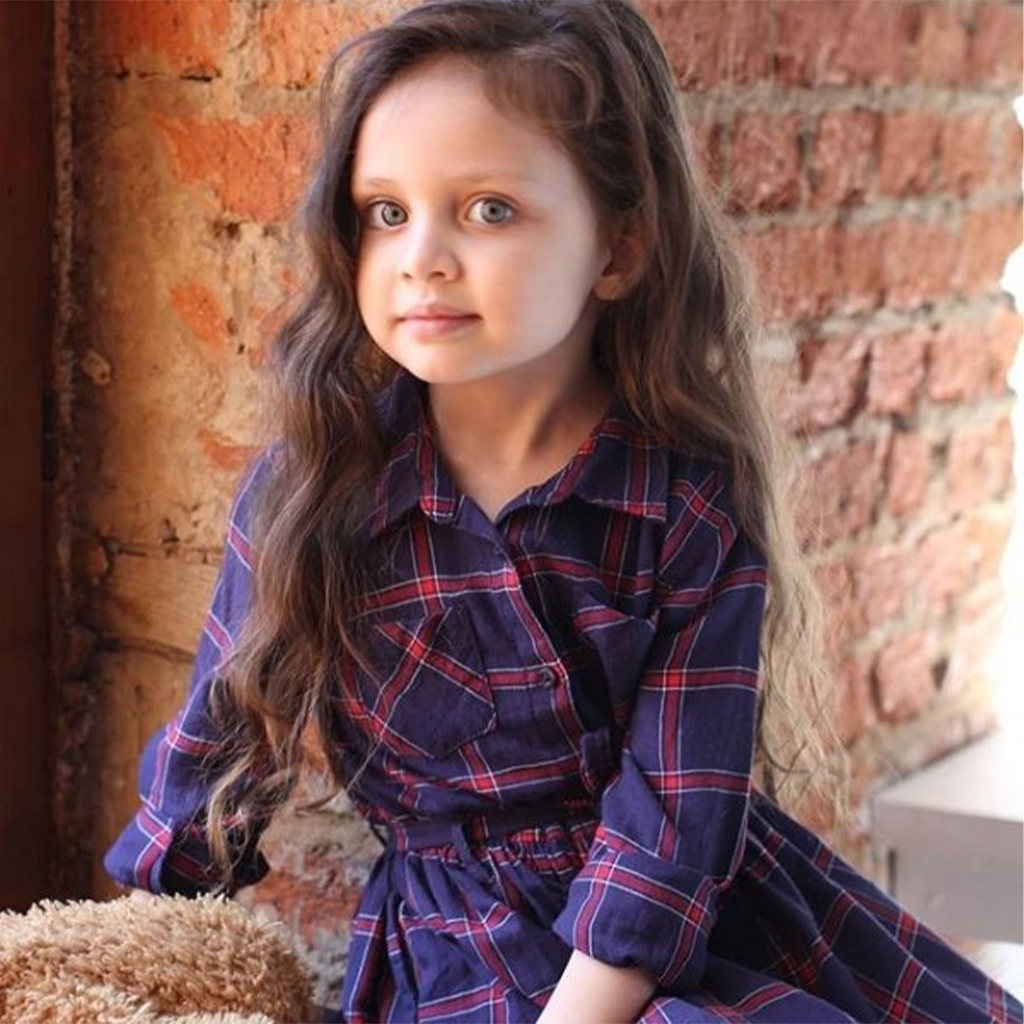 At the age of 6, Lisa is professionally engaged in dancing, music and acting, but most of all she is attracted by the podium. The girl participates in various shows and competitions and is also happy to be photographed for catalogs.

This charming child with huge expressive eyes and thick eyelashes literally won the hearts of Instagram subscribers not only with his unusual appearance, but also with his ability to be very professional in front of the cameras. Indeed, looking at his photographs, it is hard to believe that the model is only 6 years old. 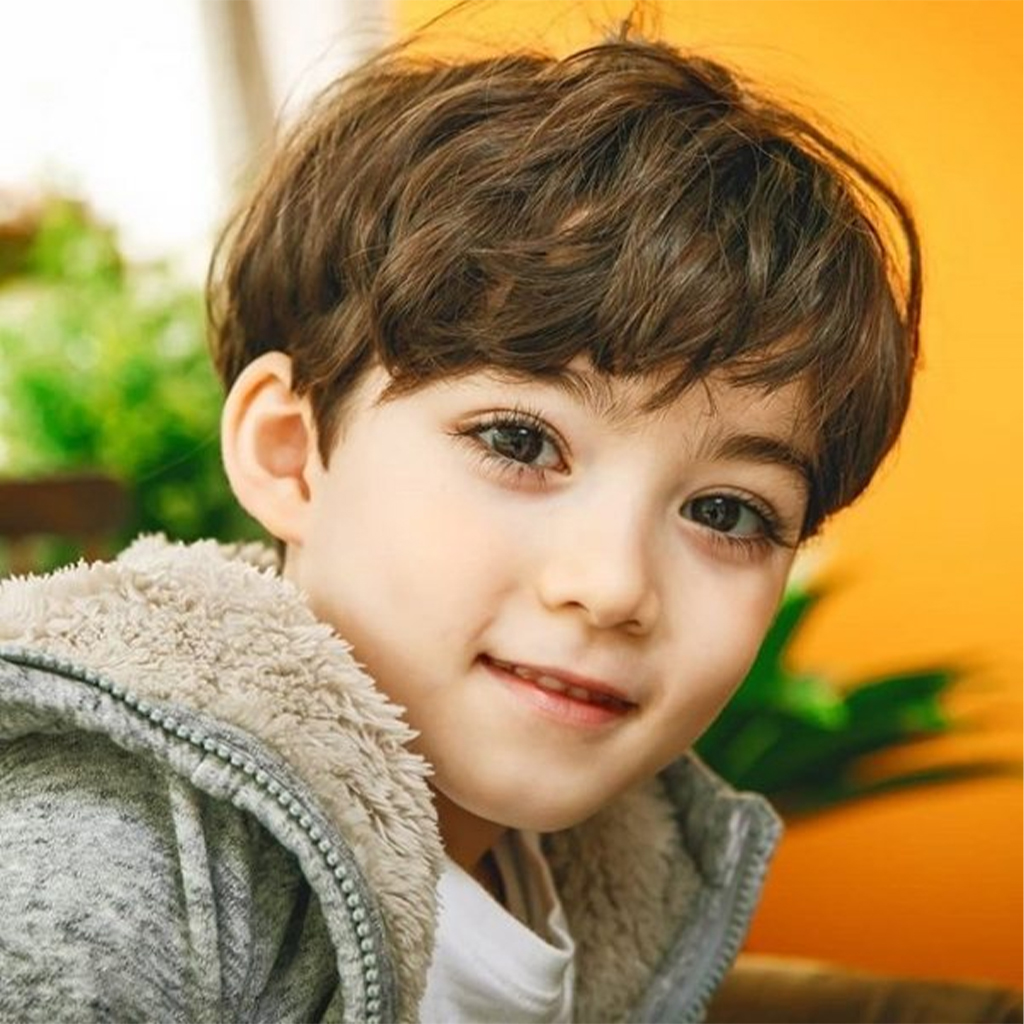 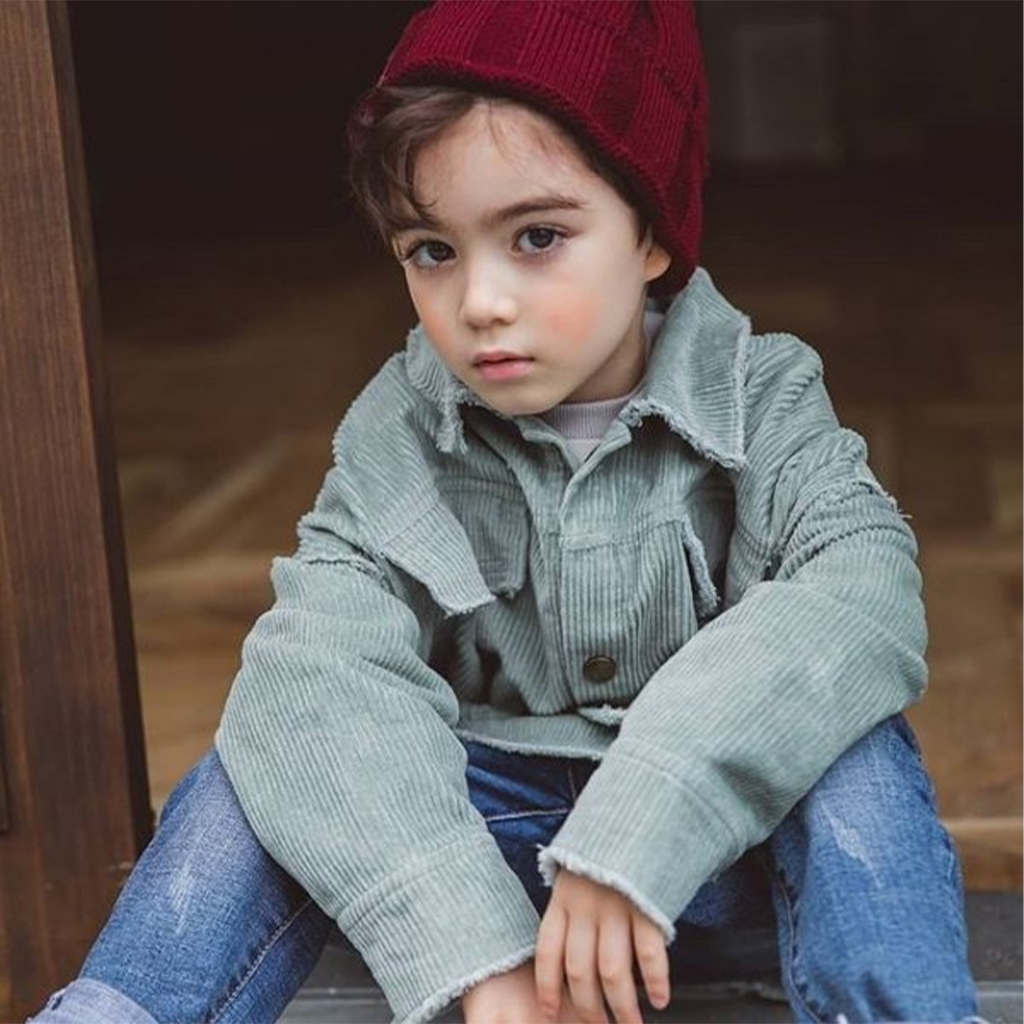 By the way, the unusual appearance of the boy is due to the fact that his parents are representatives of different nations. Her father is British from Canada and her mother is Korean.

The glory of twin sisters Leah Rose and Ava Marie from the USA reached dizzying heights overnight after their mother Jaki Clements created an Instagram account for them in July 2017. People around the world admired the beauty of the girls, and many even called them the most beautiful twins in the world. 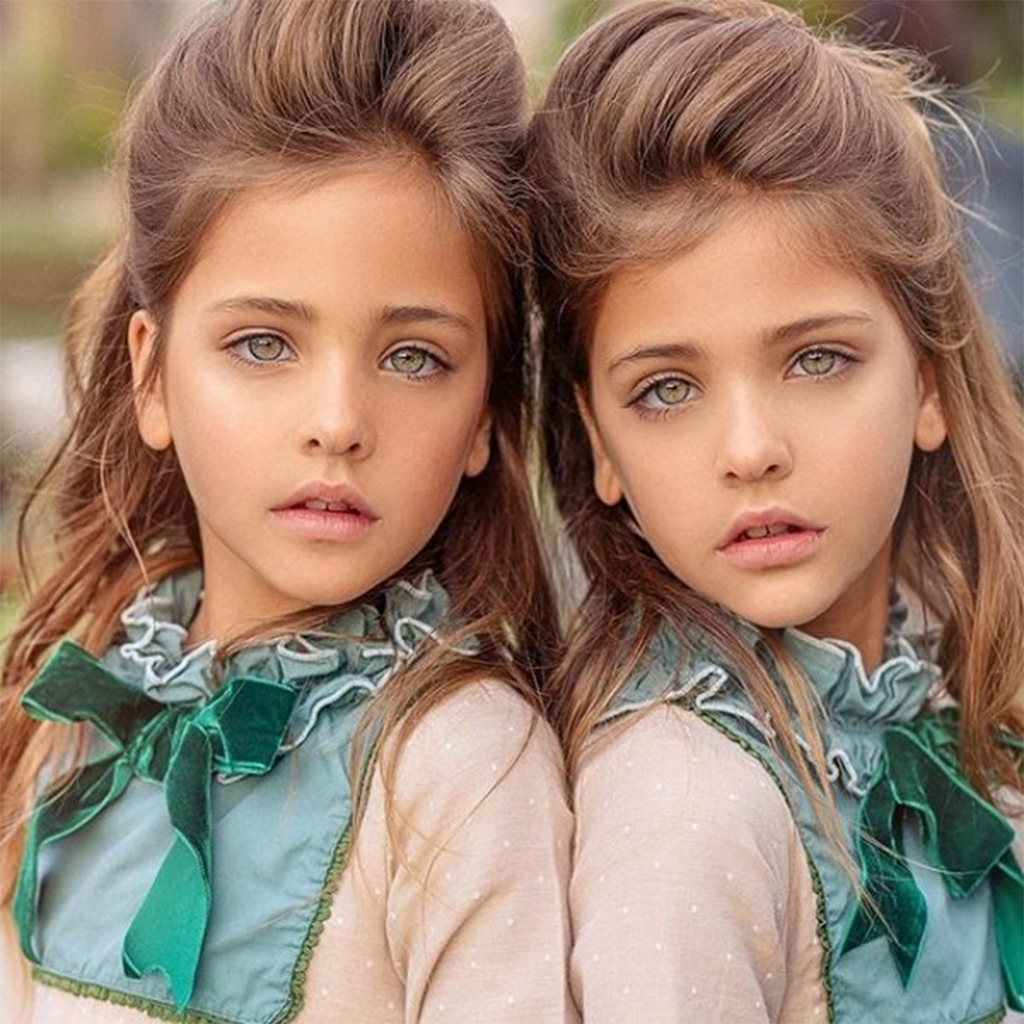 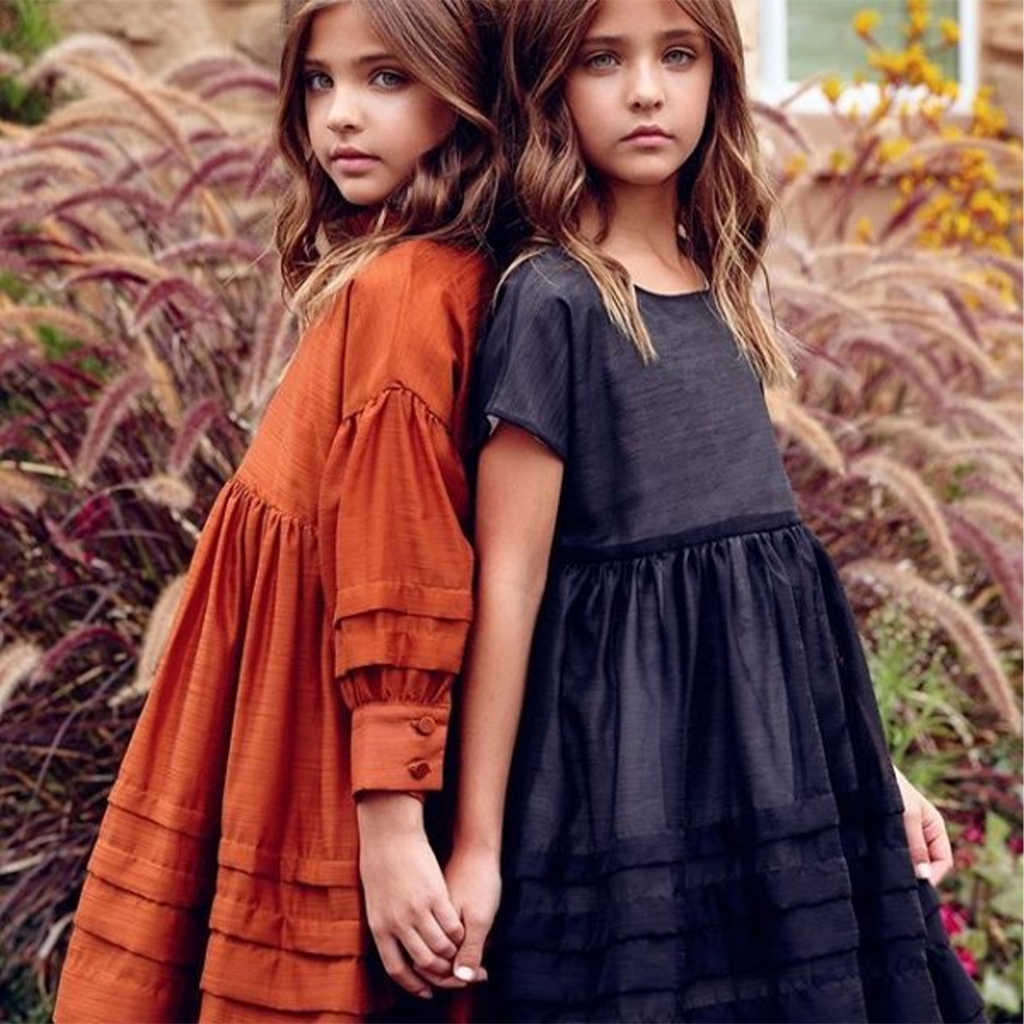 Now that The Clements Twins (as the girls are called online) are almost 9 years old, they already have several contracts from well-known modeling agencies in their luggage. And their parents even left work to accompany their daughters on work trips.

At nine years old, Anna Pavaga is one of the most sought-after child models in Europe and Asia. In April 2018, the girl opened the show of the new Karl Lagerfeld children’s collection in Willich. In addition, she works for Givenchy, Little Marc Jacobs, Dolce & Gabbana, Dsquared, and DKNY. Not so long ago, Anna’s photographs became the decoration on the covers of such popular German magazines as Gala and Luna. 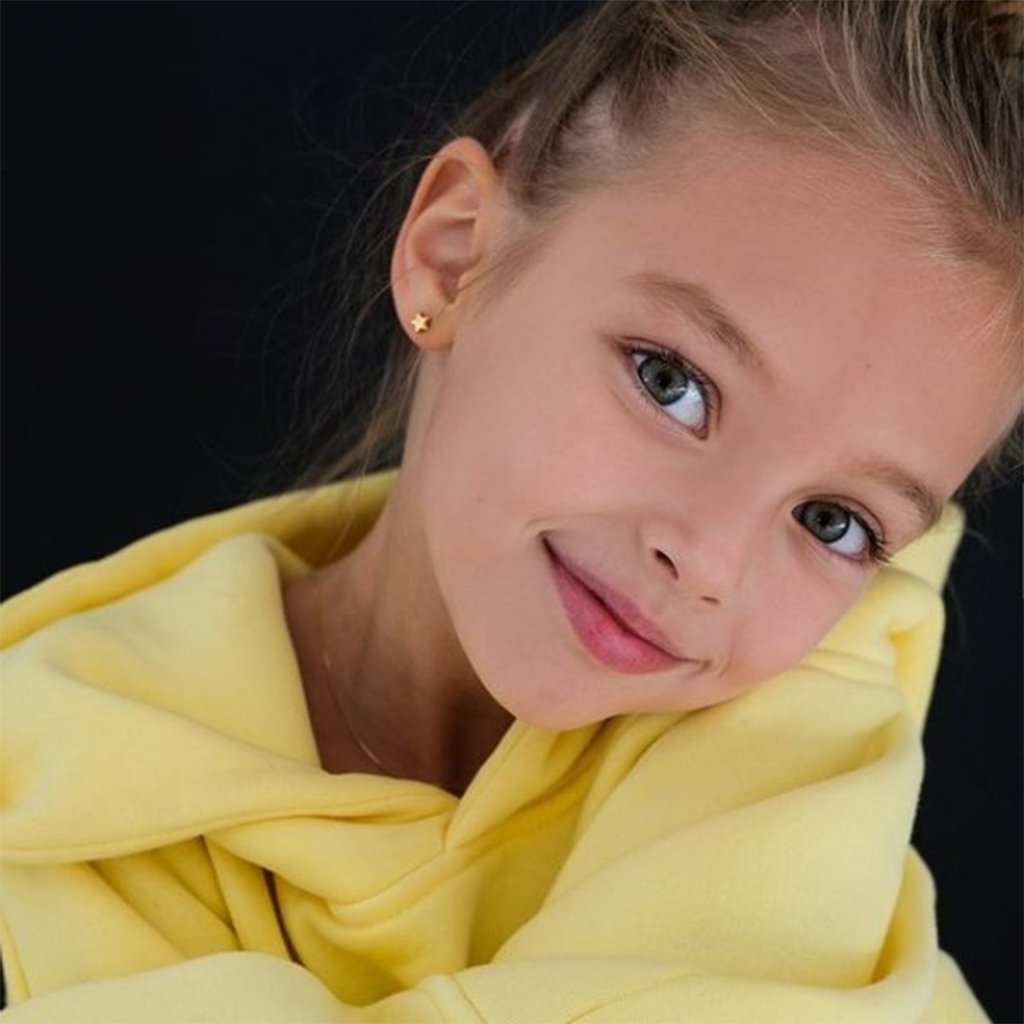 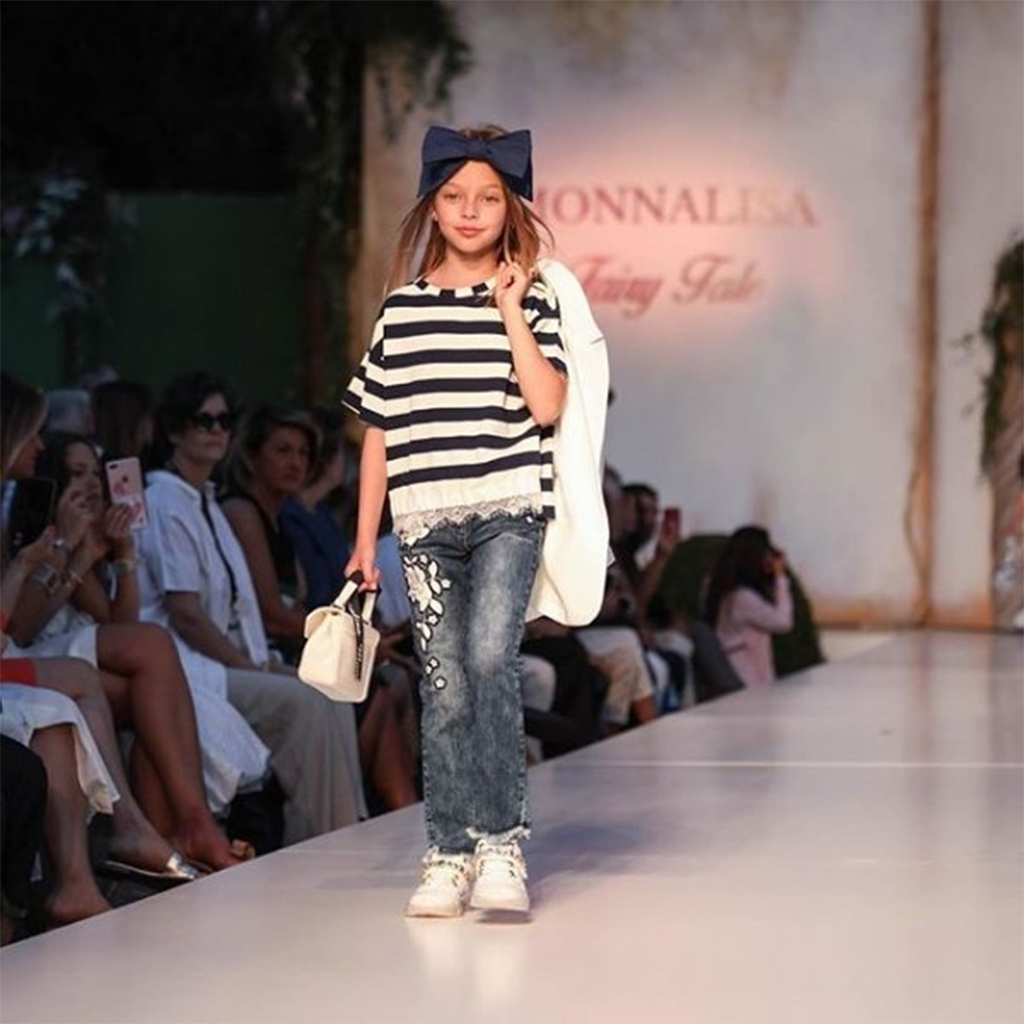 “Ani has undoubted talent, she behaves very naturally both during filming and on the catwalk. I am sure that she will have a successful career in the field of fashion,” said Yevgeny Shakhnovich, the girl’s manager, in an interview.

It’s hard to take your eyes off the pictures of the Bawar sisters. The fact is that the twins Lara and Mara are albinos, so their older sister Sheila looks like a negative against their background. A few years ago, smiling girls with many pigtails attracted the attention of a photographer from Brazil, Vinicius Terranova, who made a Rare Flowers project with them.

The Bawar family came to Brazil from Guinea-Bissau, the poorest African country. There, even in the cities, electricity is not everywhere, but hunting for albinos is very popular, which are often sacrificed to the gods. 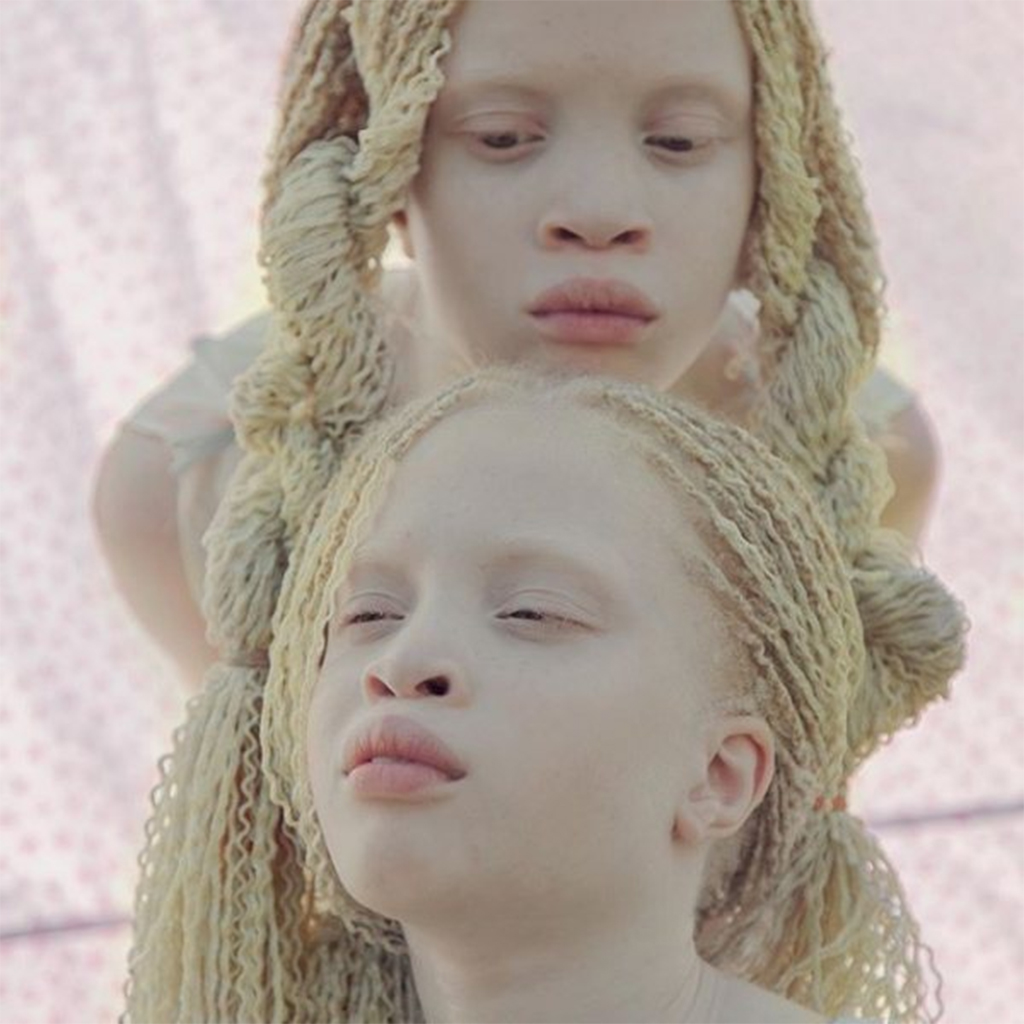 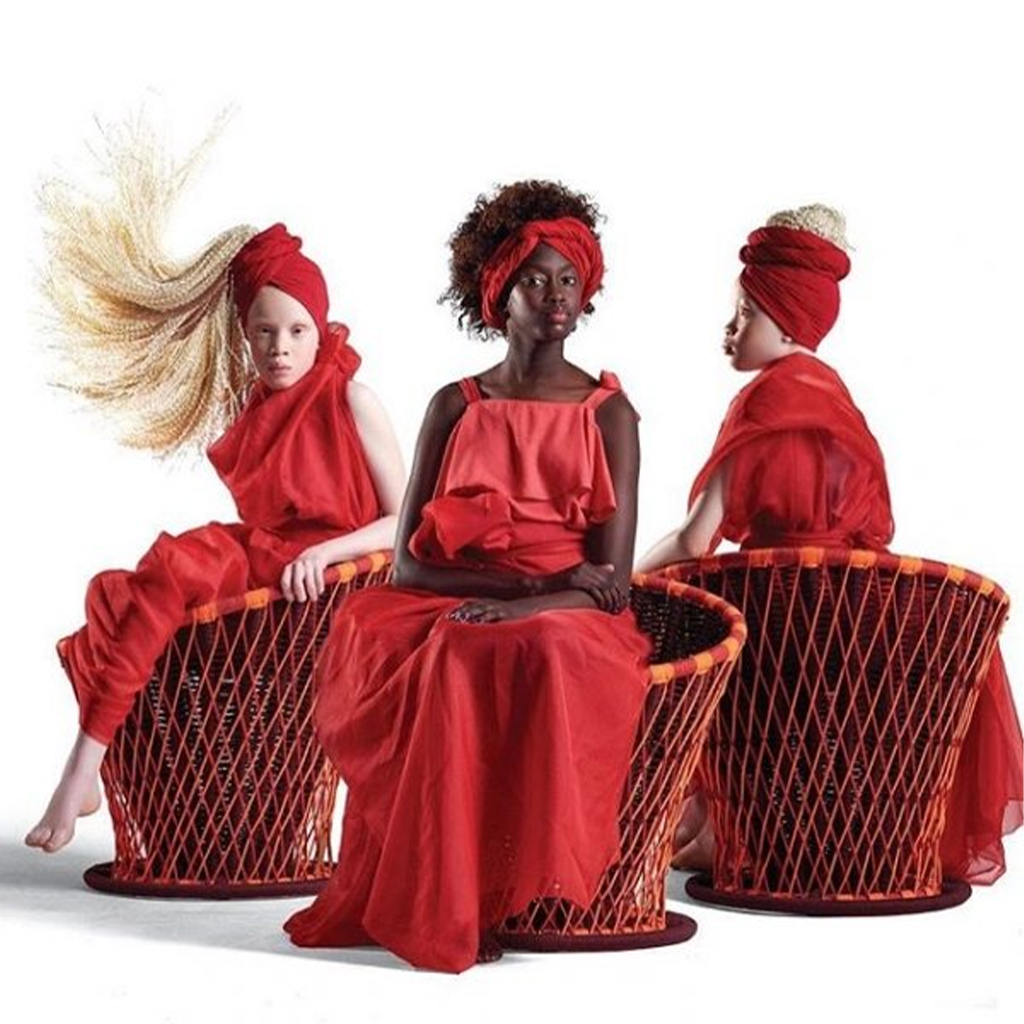 “We now live in Saint Paulo, where nothing threatens us except for the good-natured attention of passers-by and filming for advertising,” says Sheila.

“We think that our albinism is very beautiful, we are delighted with our hair, skin and eye color,” say Lara and Mara.

7-year-old American beauty Jordyn Reinl has also gained fame thanks to her Instagram photos. The porcelain face and huge blue eyes of the girl caused a whole storm of enthusiastic comments. 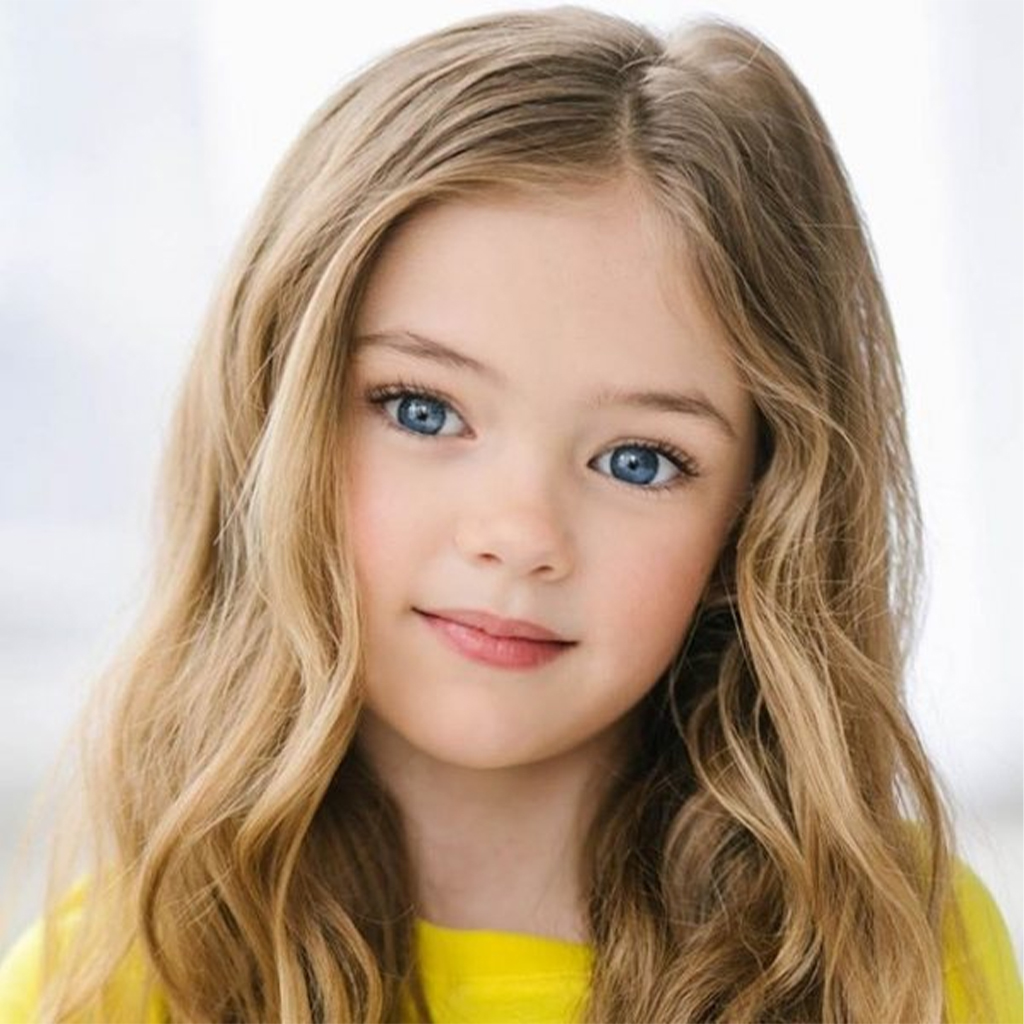 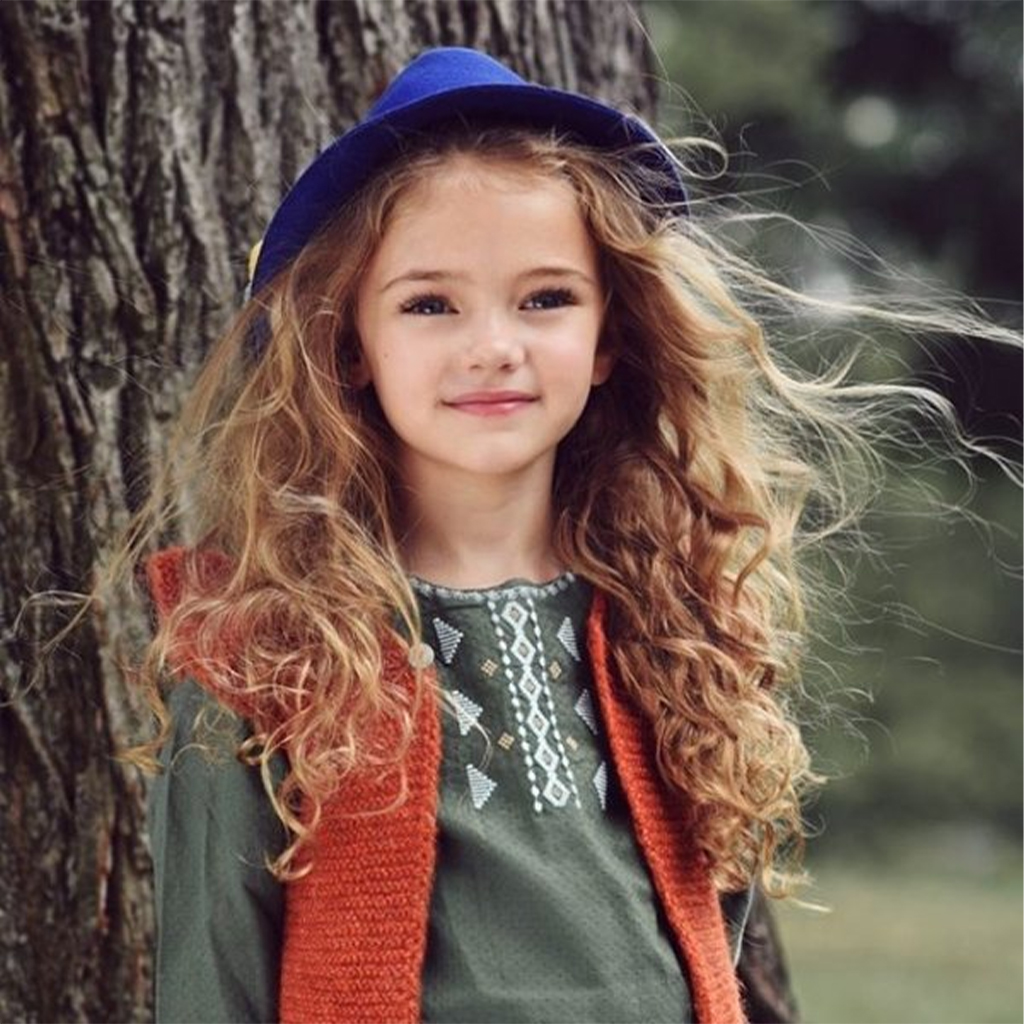 Now Jordyn is successfully shooting for glossy magazines and is already taking her first steps in the modeling business.