There are some quirks about newborns that doctors tend to keep quiet about because there are some that can scare moms, especially with their first child. These quirks are due to the fact that babies are not miniature adults and are still developing after birth.

In fact, it is their second most developed sense after smell. Nevertheless, babies do not detect the taste of salt until about 4-5 months of age. Until now, the newborn could only taste sweet (mostly this), sour and bitter. It seems to be a kind of defense mechanism: breast milk can sometimes be salty if the baby has nursed too much, if the mother has not drunk enough water, or if she has not been fed properly. If the baby felt this, he could refuse the mother’s milk. 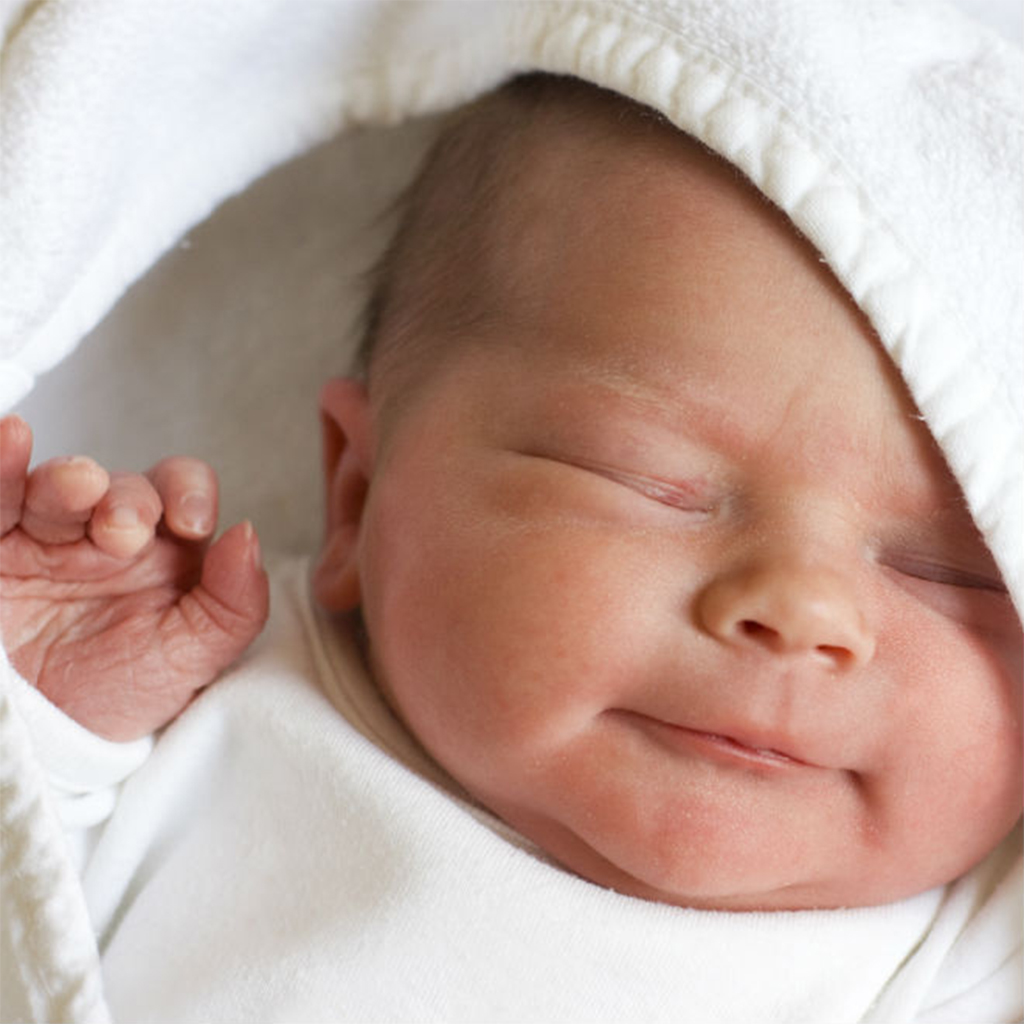 Even though they can cry extremely loudly, they have no tears yet. The tear ducts do not fully develop until they are 7-12 weeks old, after which the first tears appear. The absence of tears and mucus protects babies from the danger of suffocation. Until then, the tear ducts produce just enough tears to keep their eyes moist. 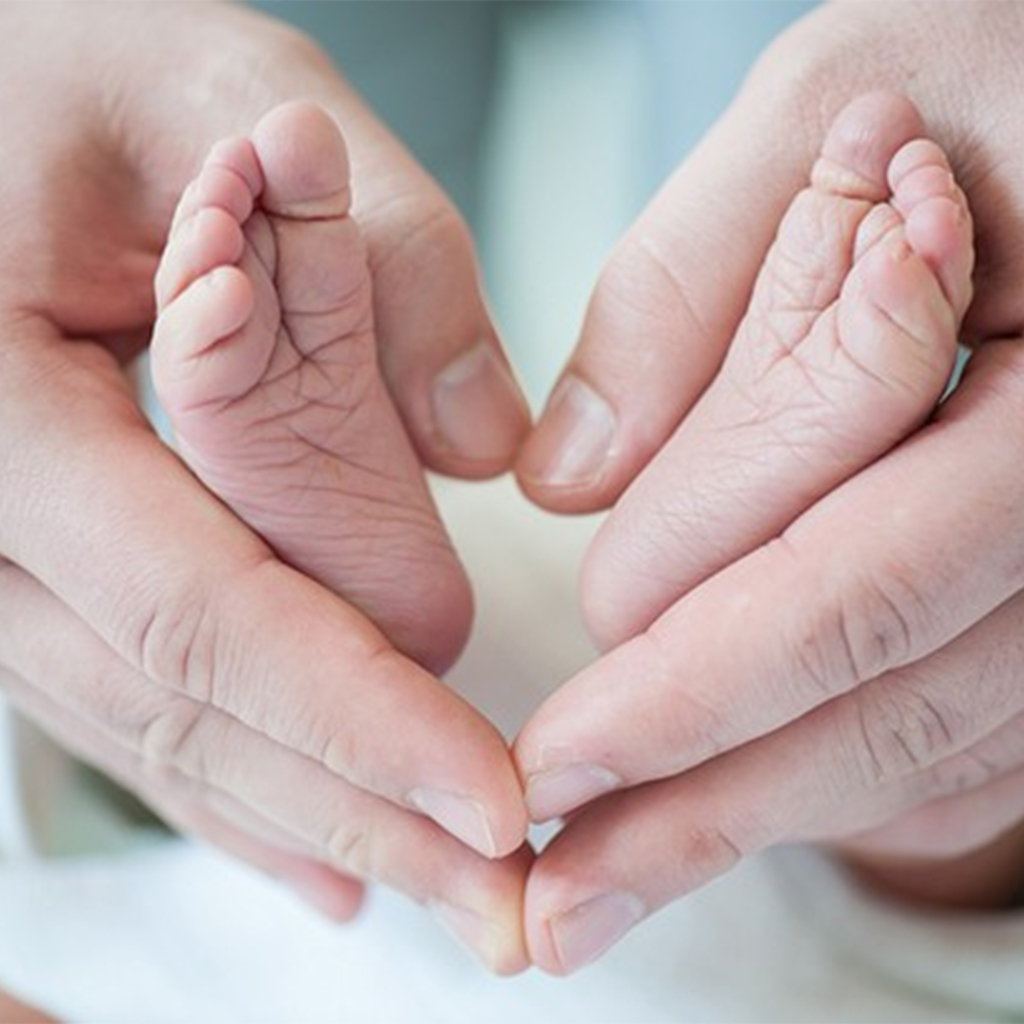 At birth, newborns have only delicate cartilage between their lower legs and femurs, which later hardens to form the patella. This usually develops around the age of 3-4 years. This is good because babies fall relatively often, and the soft cartilage protects them from bigger impacts.

Although they don’t have kneecaps, they still have more bones than adults: about 300, compared to an adult’s 206. This difference is due to many bones fusing together over time. This process lasts until about 2-3 years of age. 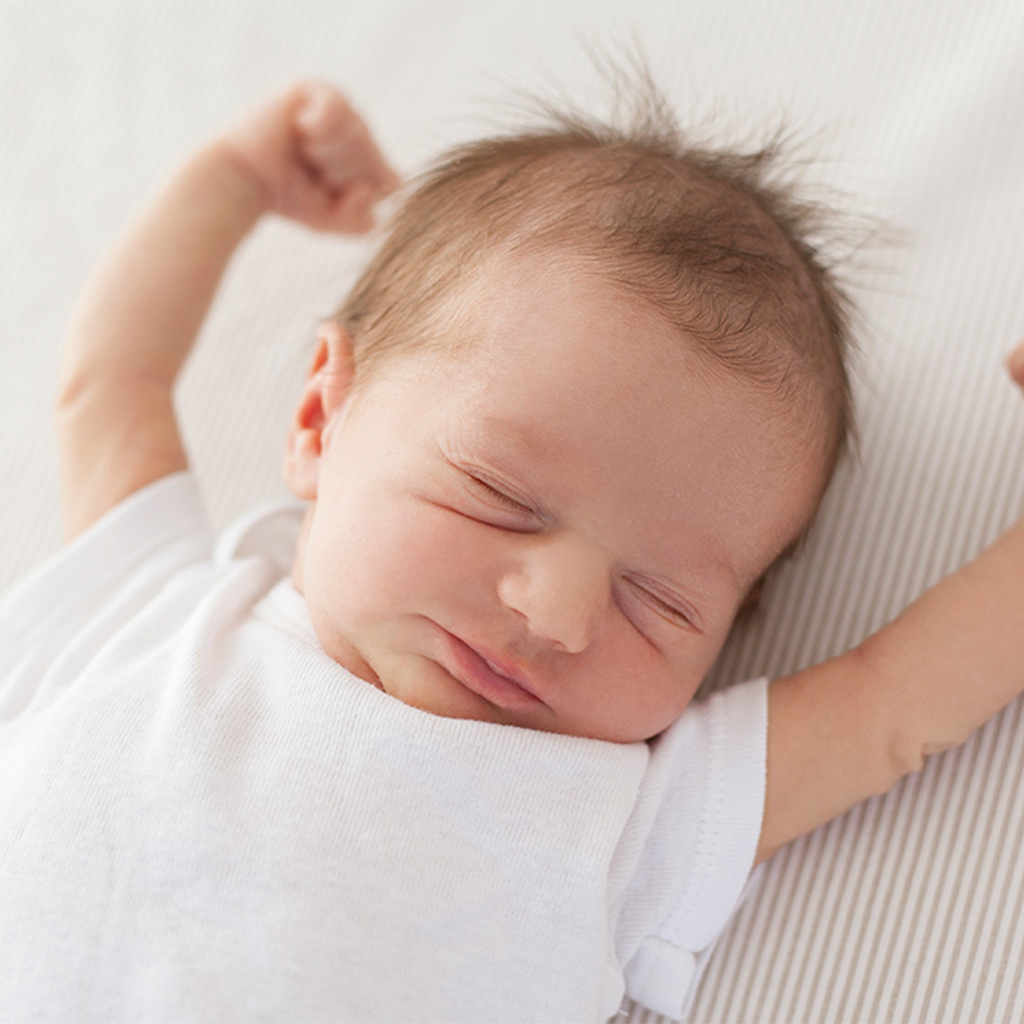 This can happen because the mother’s hormones, especially estrogen, are still in the baby’s blood after birth, which causes menstrual-like bleeding. Mothers who are not aware of this phenomenon may be horrified when they see blood on their little girl’s diaper. The phenomenon can occur relatively often, especially in the case of baby girls born naturally, and it goes away in the first week of their life. A phenomenon similar to this, but occurring less often, is the swelling and discharge of the breast. This can also happen in boys, but it is also much rarer, occurring in only 5% of newborns and lasting for about 2 months. 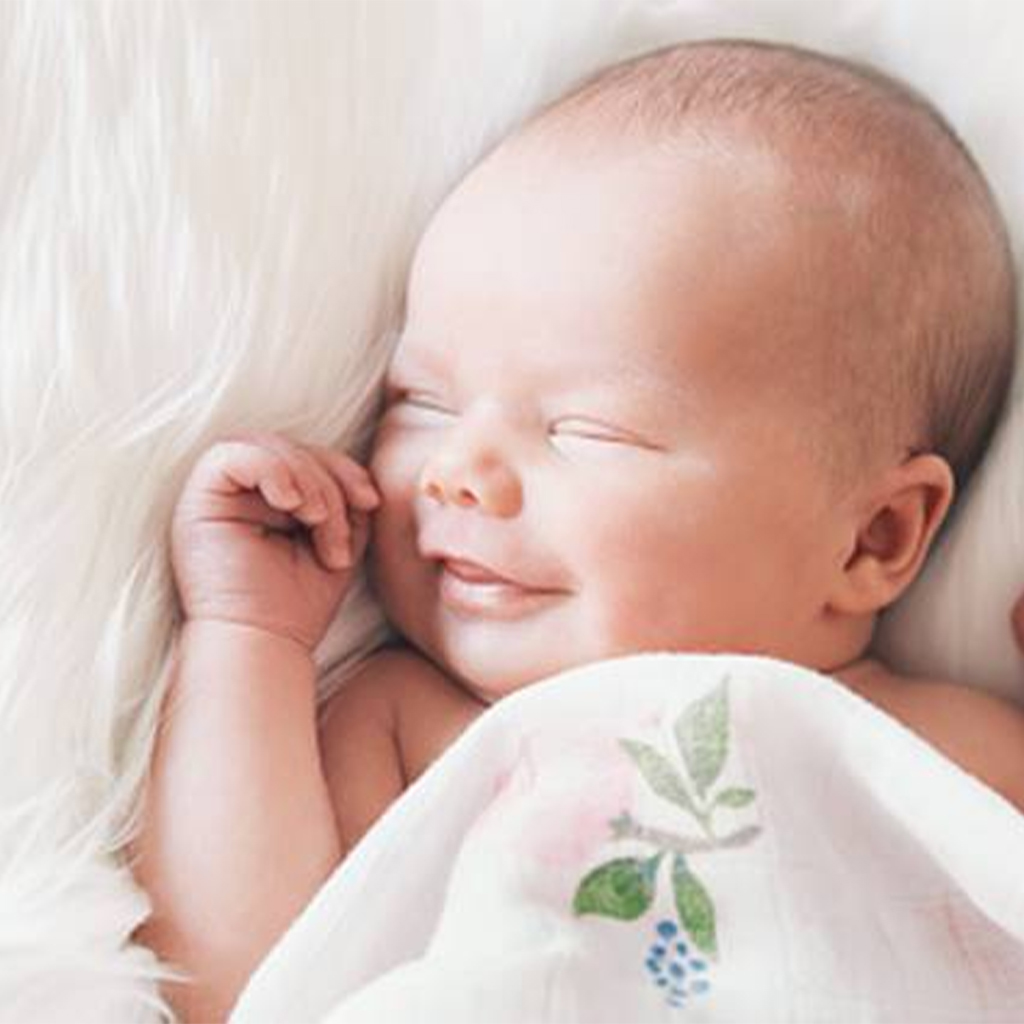 The taste of the amniotic fluid can be different depending on what kind of food the mother just ate. After the fourth month of pregnancy, the fetus can already taste the amniotic fluid. After birth, the baby “remembers” these tastes, and this affects his taste. The more varied the mother’s diet is during pregnancy, the more refined the newborn’s sense of taste will be.