When Nicole Powell’s youngest son Tripp was born with Dᴏᴡɴ sʏɴᴅʀᴏᴍᴇ, she was worried about how her other children would react.

But she had nothing to worry about – instead of being ashamed of her new family member, big brother Rayce did something that leaves no one untouched. “We told them that it just means that he will be a little different but that he is still your brother,” Nicole tells the Daily Mail.

It was in November 2019 that Nicole Powell, a police officer in the American state of Arkansas, gave birth to her fifth child, son Tripp. Tripp has Dᴏᴡɴ sʏɴᴅʀᴏᴍᴇ, and even before he was born, Nicole was worried about how her other children would react to their little brother being different. She herself was also worried, as she didn’t know anyone else who had a child with Dᴏᴡɴ sʏɴᴅʀᴏᴍᴇ, and didn’t know much about it.

“I thought “I have four other children, and they all love each other. I just want them to love him the same way they love each other,” she tells the Daily Mail. 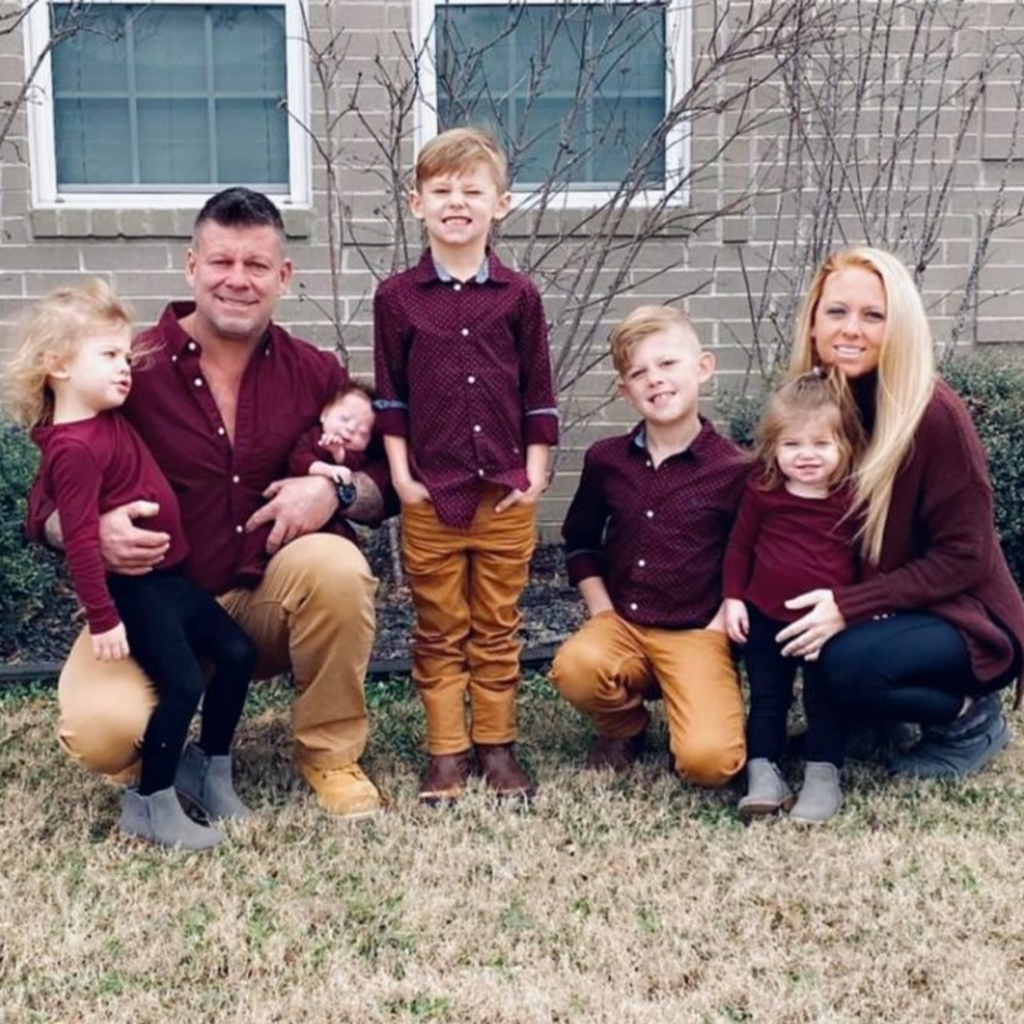 When she and her husband were to explain to the children about their future siblings, it turned out that they understood better than she had expected. “We told them that it just means that he will be a little different but that he is still your brother. The boys answered and told us, “but we are all different”. Then we felt that this would go well.” 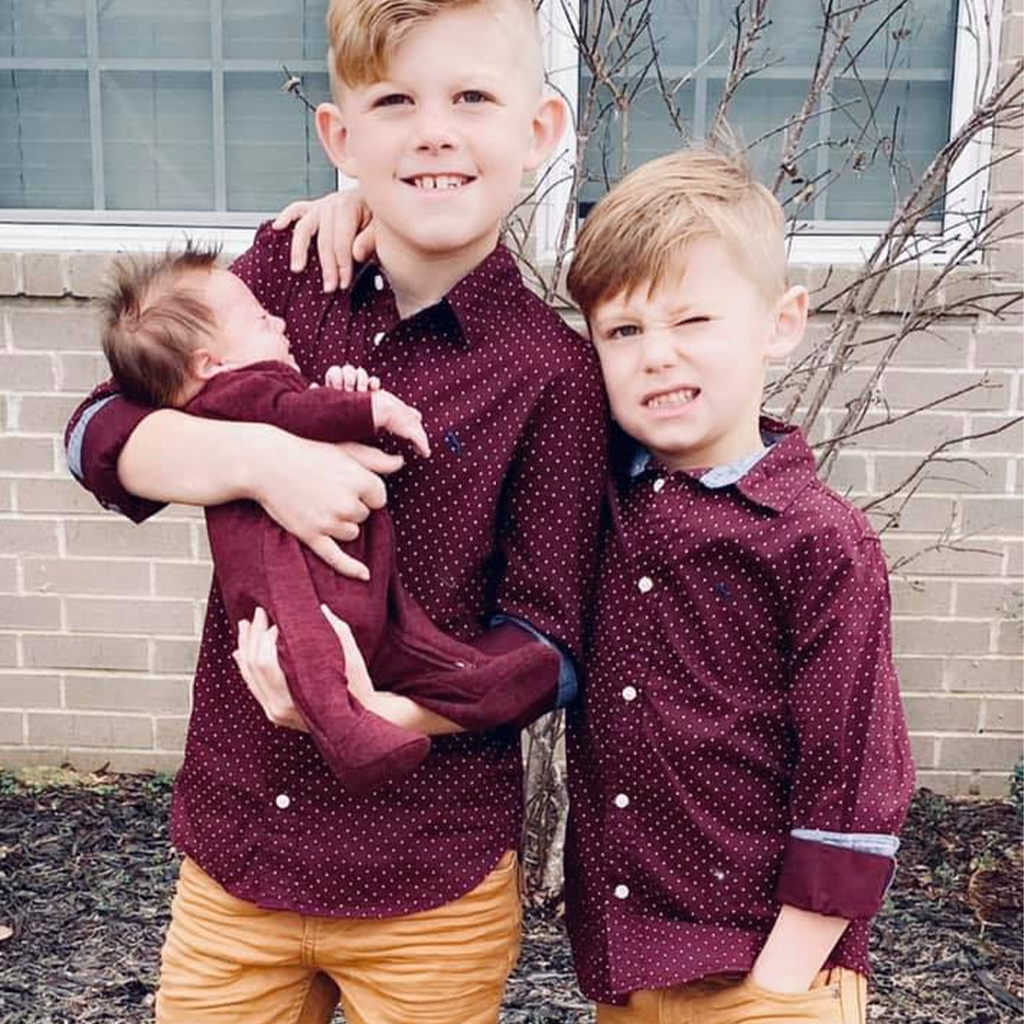 When Tripp was born, he was immediately received with great love by all his older siblings. In December of that year, when Tripp was six weeks old, Nicole posted a cute video of big brother Rayce, then six, holding Tripp and singing the song 10,000 Hours with artists Dan + Shay and Justin Bieber. The video went viral and has since been viewed over 3.8 million times. 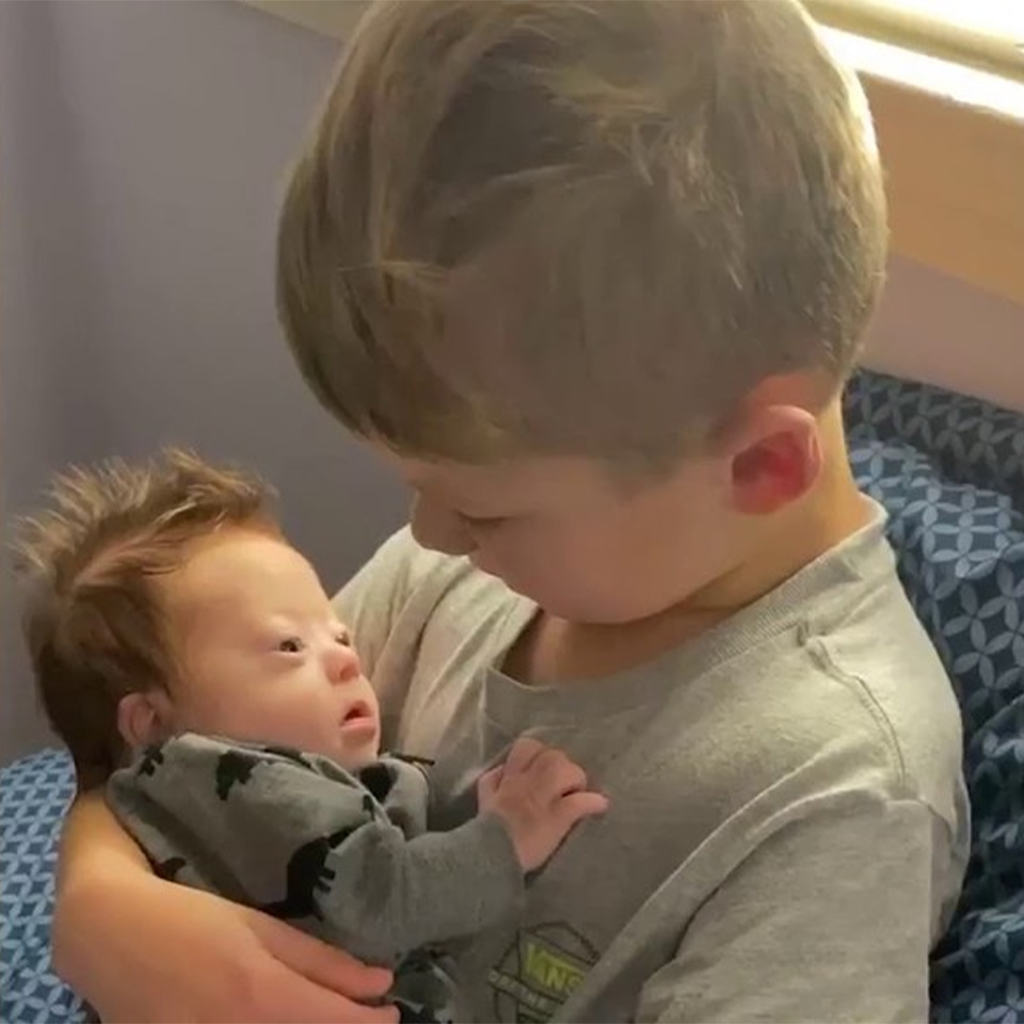 “I’d spend 10,000 hours and 10,000 more, oh, if that’s what it takes to learn that sweet heart of yours. And I might never get there but I’m gonna try. If it’s 10,000 hours or the rest of my life I’m gonna love you”, Rayce sings along in the song to his new little sibling, showing his nice sibling love.

For the video, Nicole wrote that the children often sing to their little brother, and that they don’t know the song is about a couple in love and therefore say it’s about them. “Love doesn’t count chromosomes, or as Rayce says – ‘aren’t we all different?'” she captioned the video. 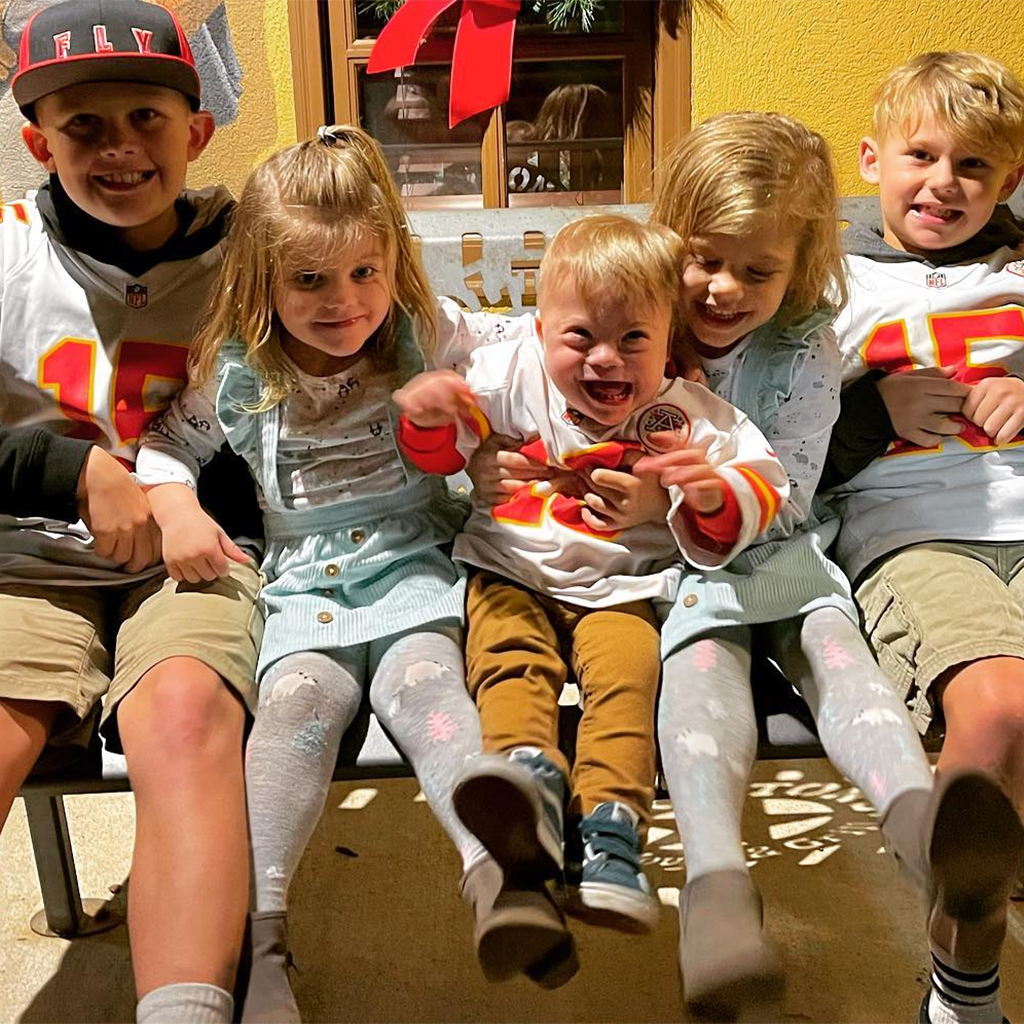 Tripp will be three years old this year, and the family shares their wonderful family life on an open Facebook page with 42,000 followers.