When it comes to baby bumps, they can come in all different shapes and sizes.

One of the cutest features of pregnant women is their swollen bellies. Some are small, some are large and some are huge, as in the case of this mother. In fact, as she said, before she gave birth, everyone thought she was pregnant with triplets and not a single baby. 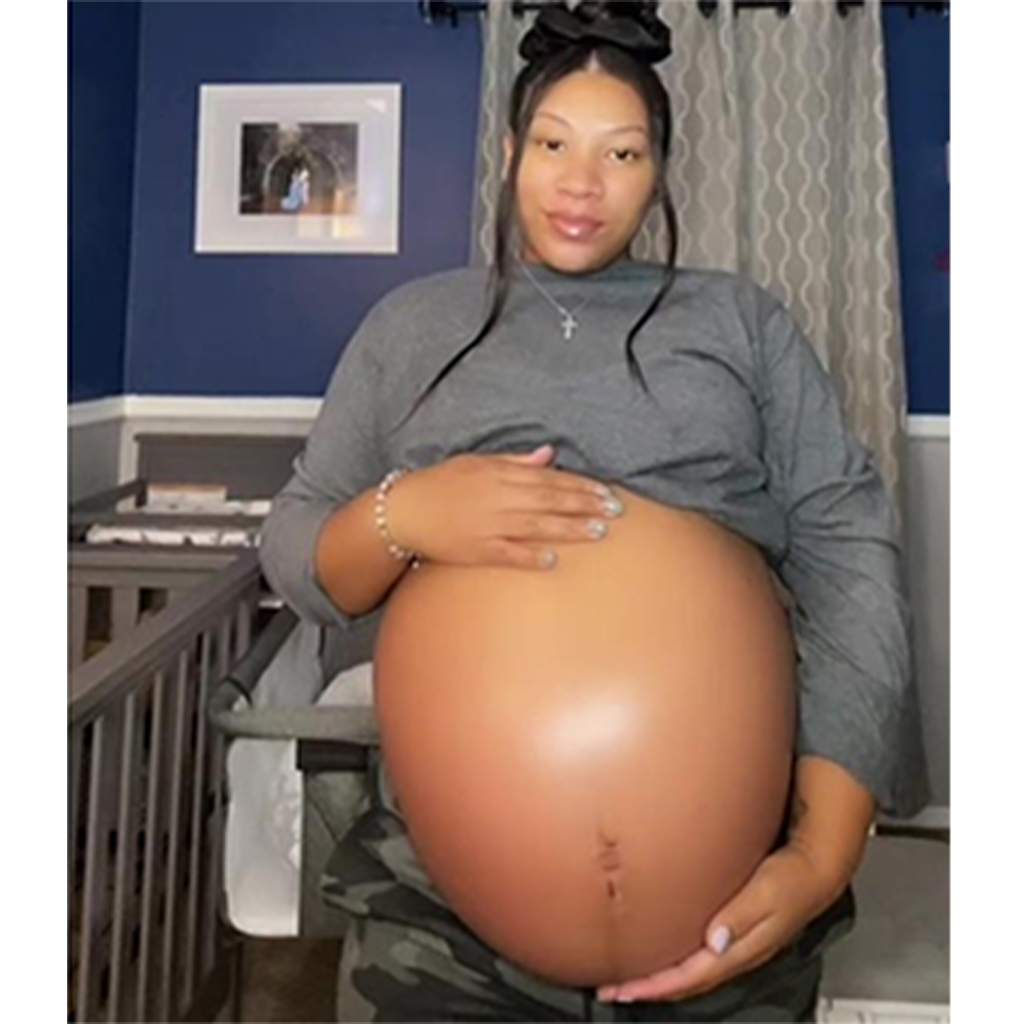 The happy mom often shares snapshots of her life on TikTok, and in some of them, she’s been focusing on the size of her belly and the fact that everyone is asking her if she’s expecting triplets or quadruplets. User @lambossbae_ can be seen lovingly placing one hand at the top of the bump and another at the bottom. 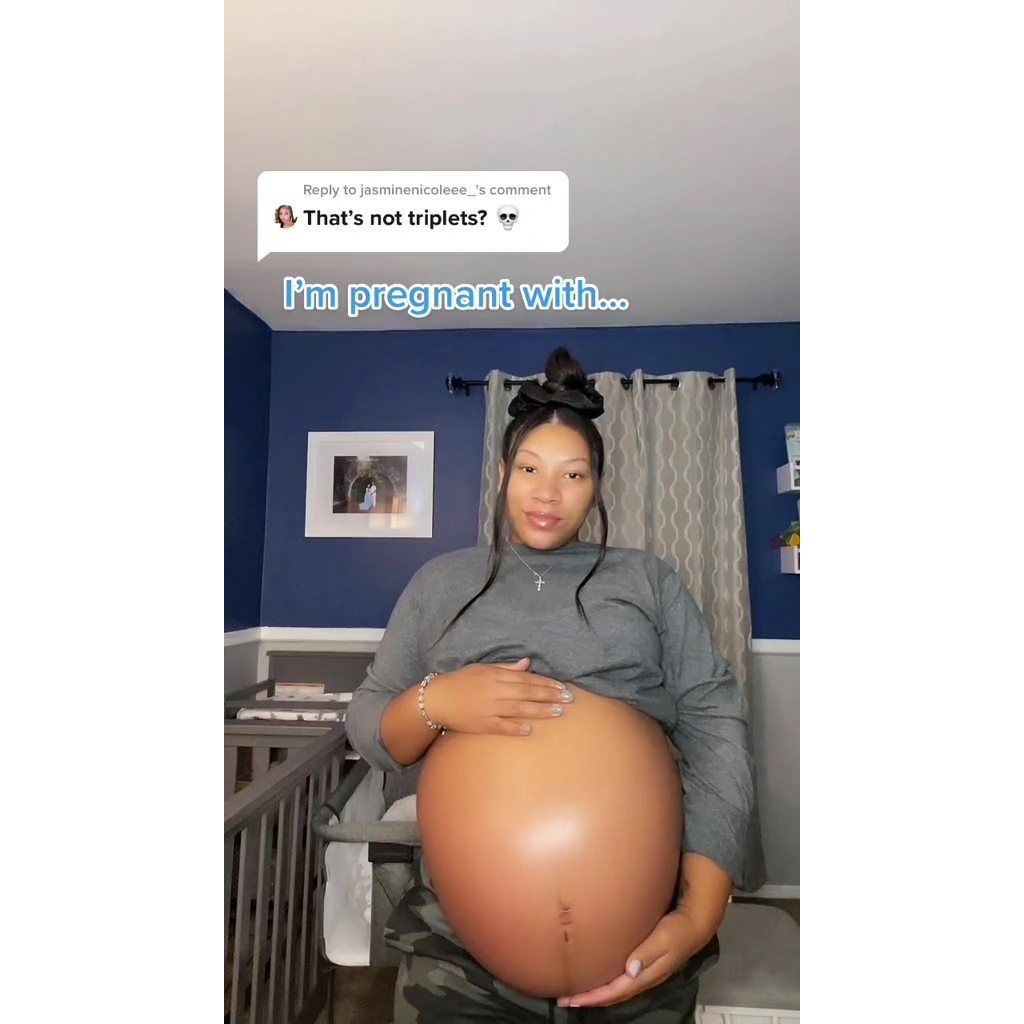 The comments of the users were many and several of them, shocked by the revelation of the mother, rushed to write “Blocked! There’s definitely a baby or two hiding.” 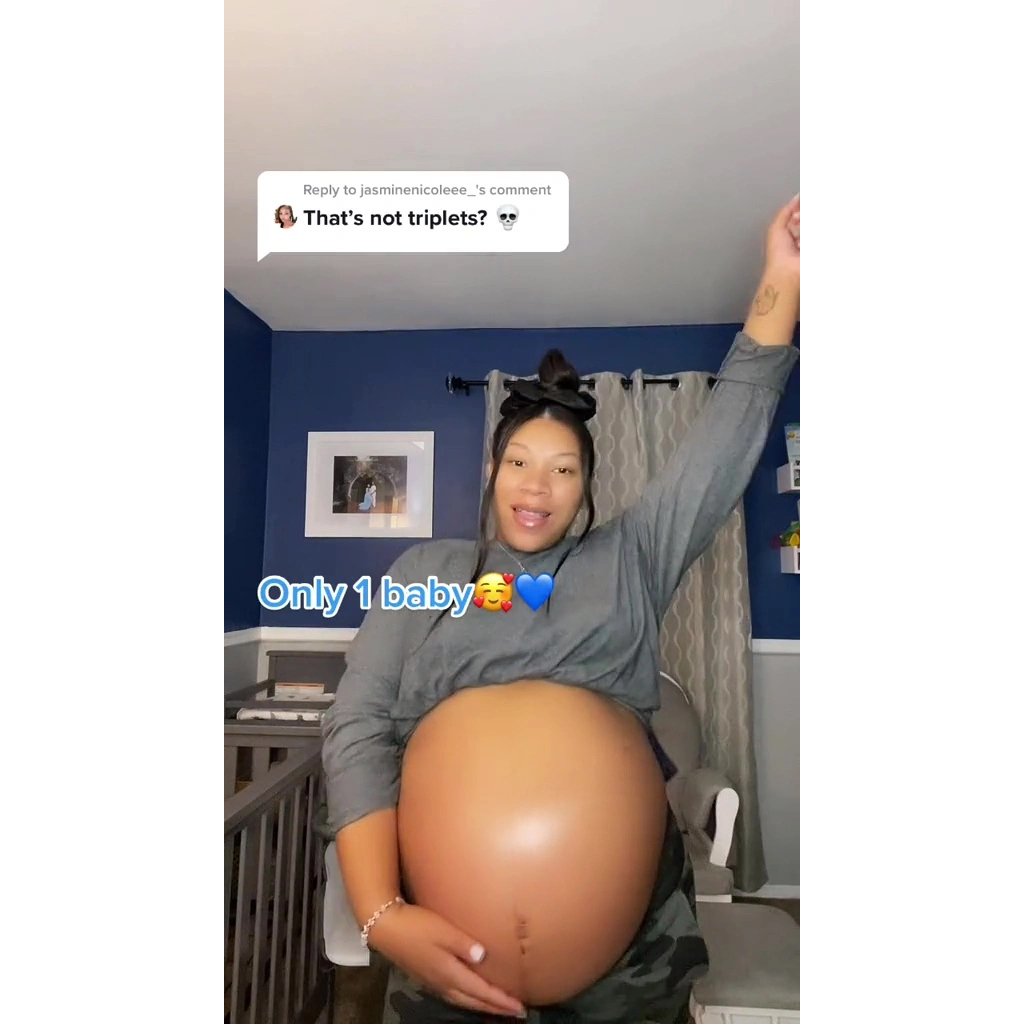 Meanwhile, others joked that it looks like she’s growing into a full-sized adult rather than a baby. “That’s not a baby, that’s a child,” wrote one, while a second quipped, “Omg that is a whole adult he better start paying rent.” A third added, “Bro gonna be 6’8 in 5th grade.” Elsewhere, another penned, “The baby you are pregnant with is pregnant with itself!” 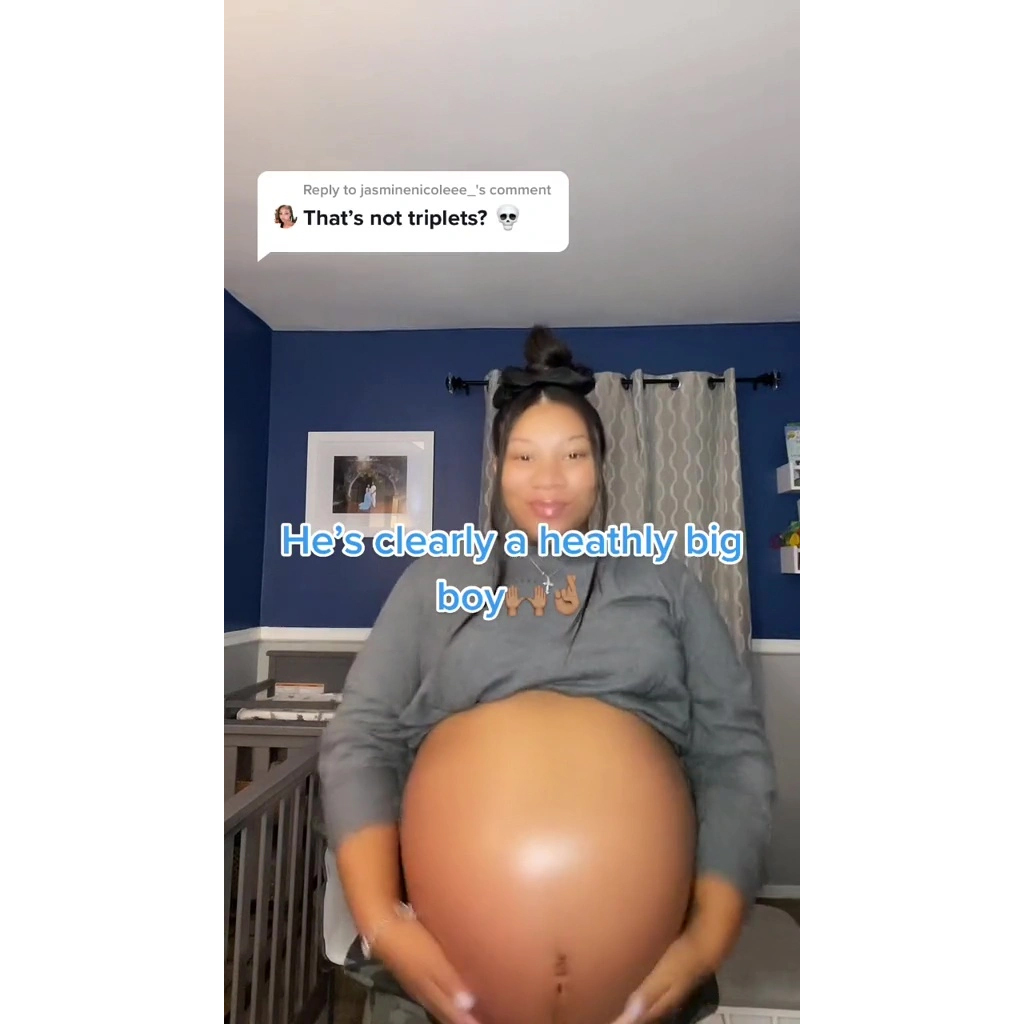 In her video, she emphasizes that she is pregnant with a baby and speculates that it will be a big boy. However, as it turned out after the birth, her baby was not as huge as her belly. Equally, quite the opposite! He was a normal baby.