A mum in Nottingham, England was faced with a rare one-in-a-million occurrence when she gave birth to her twins and saw that they had different skin colors.

29-year-old Chantelle Broughton became a mother for the first time in April and, in fact, to twins. The incredible thing about this case is that her son, Ayon, was born with fair skin and green eyes while her daughter, Azirah, has much darker skin and brown eyes. 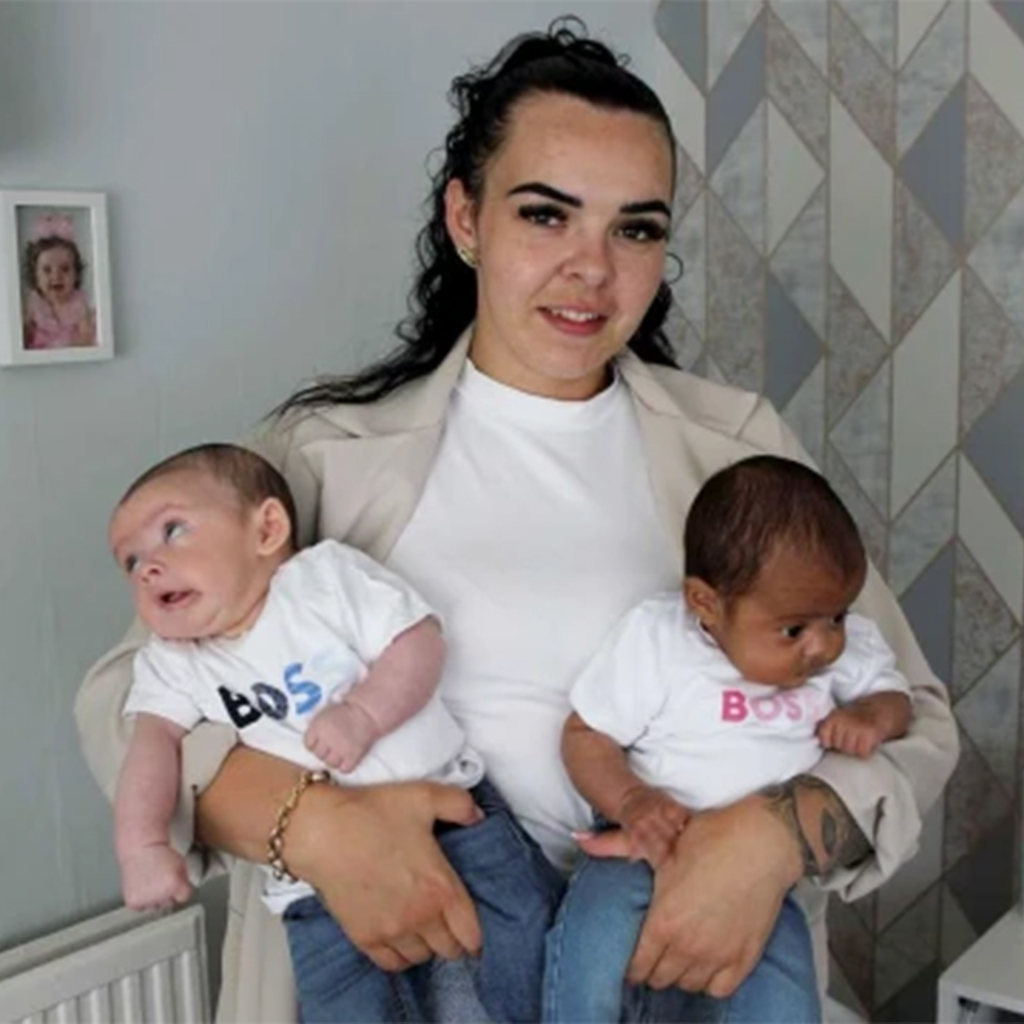 Such births are so rare that experts in the field of genetics have said that they occur one in a million. The young mother attributes this phenomenon to her and her partner’s mixed racial identity. Chantelle explained that although she looks white, she’s actually mixed race and has a Nigerian maternal grandfather, whereas dad Ashton, also 29, is half Jamaican and half Scottish.

At first the twins were not very different from each other. Shortly after their birth however, Azirah’s skin became darker and darker and now she has darker skin than her father. 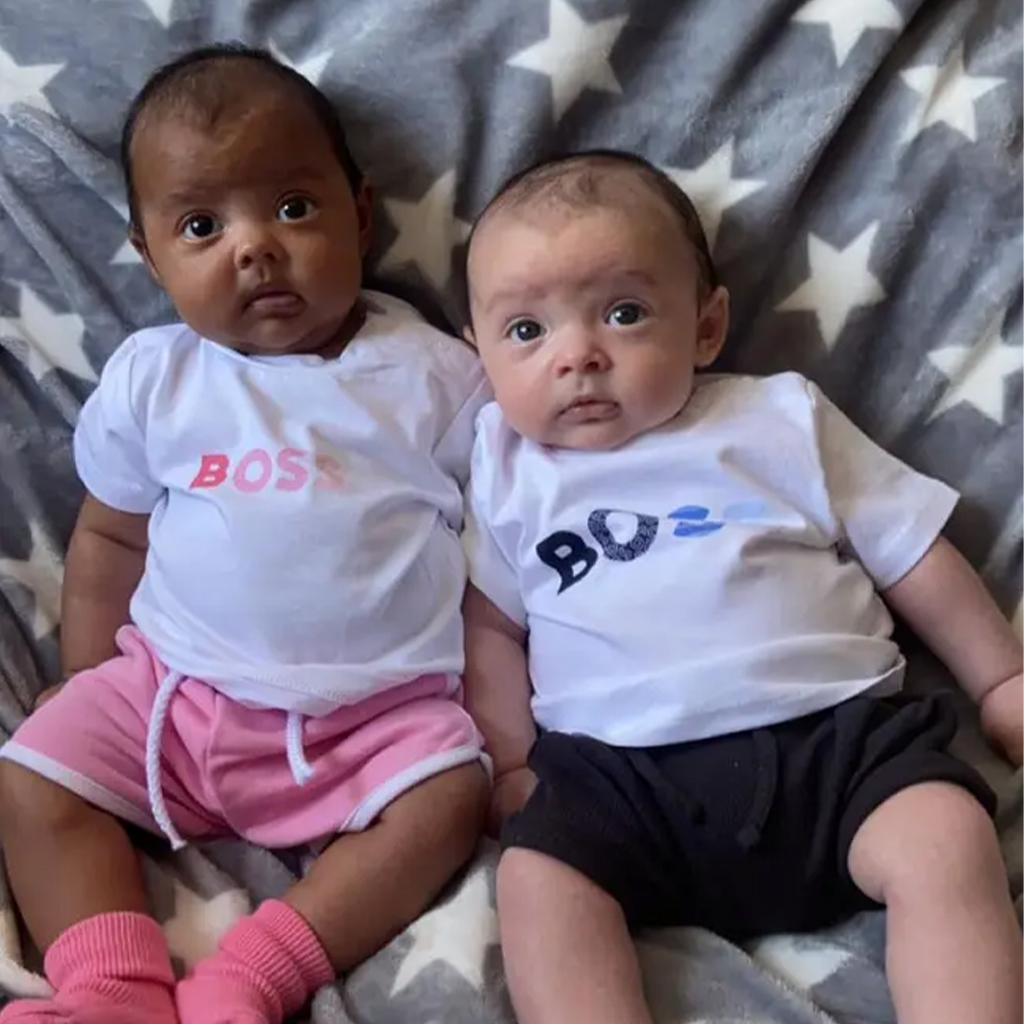 “I’m so glad they turned out the way they are. Apart from the color they also have some other differences. Azirah for example is very laid back and calm, while Ayon wants our attention all the time. I’ve noticed that when they look at each other they smile and I really melt with happiness,” said the proud mother, adding that she doesn’t mind being stopped on the street to ask if both babies are hers.

The doting mum also added, “I wouldn’t have it any other way, it’s certainly unique.” 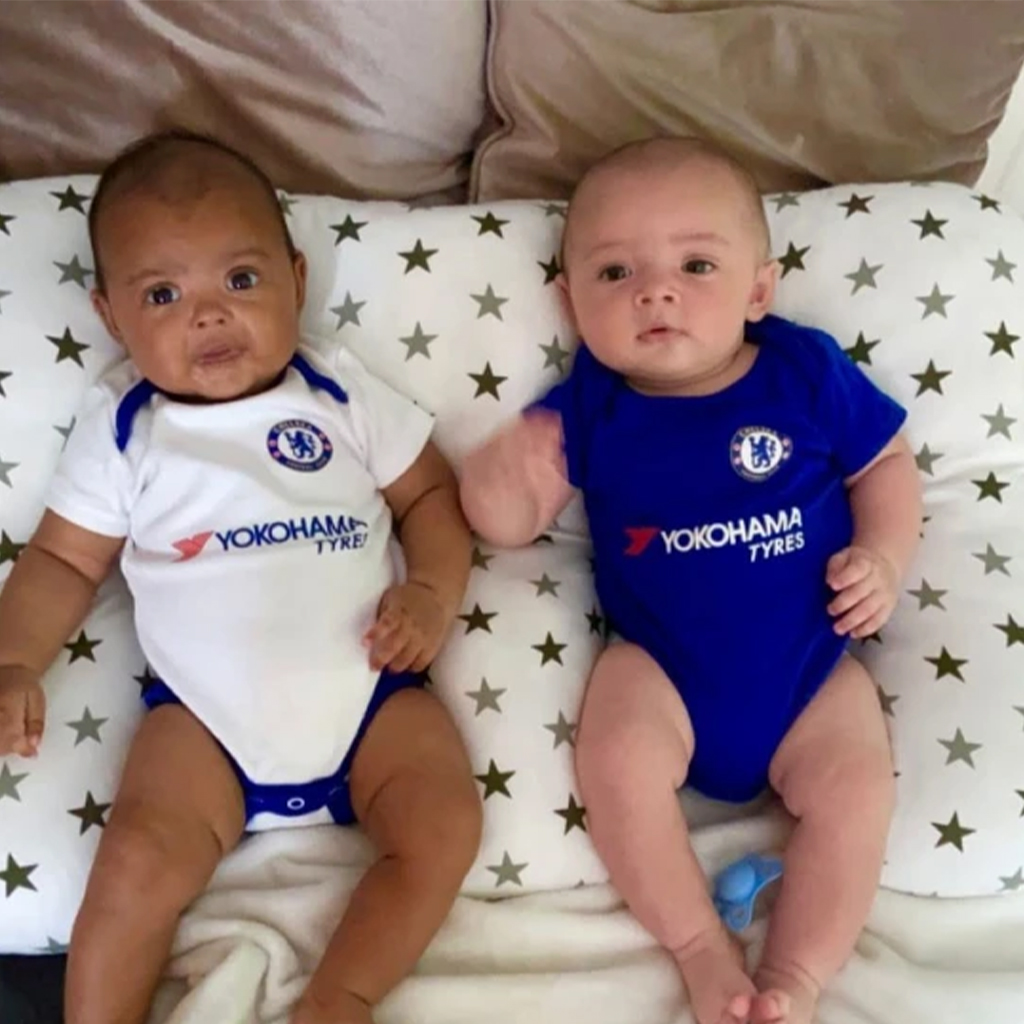 Despite many people’s amazement at the twins, the phenomenon is not actually so unusual, according to one expert. Professor James McInerney chair in evolutionary biology at the University of Nottingham’s School of Life Sciences, said: “The twins are not identical (monozygotic) twins. Therefore, they have different genetics – they are as closely related to one another as two siblings. 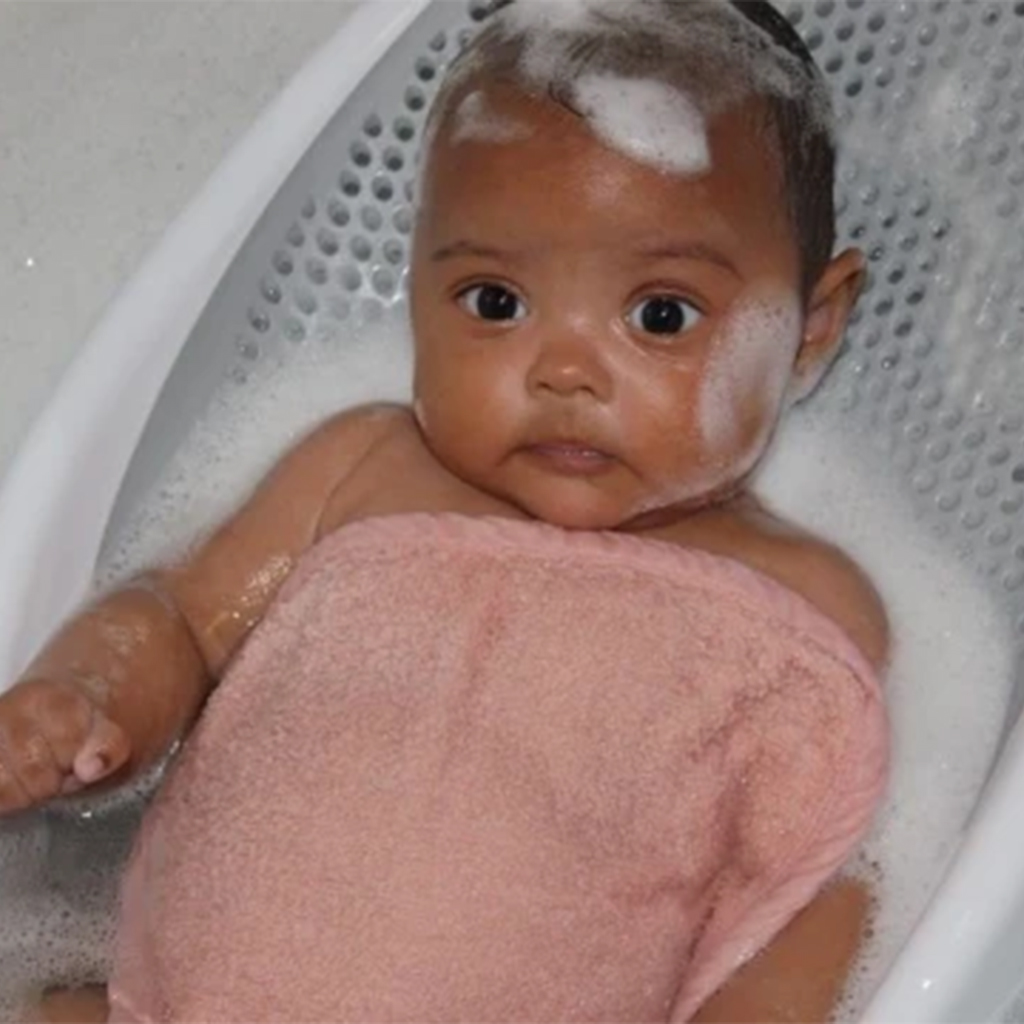 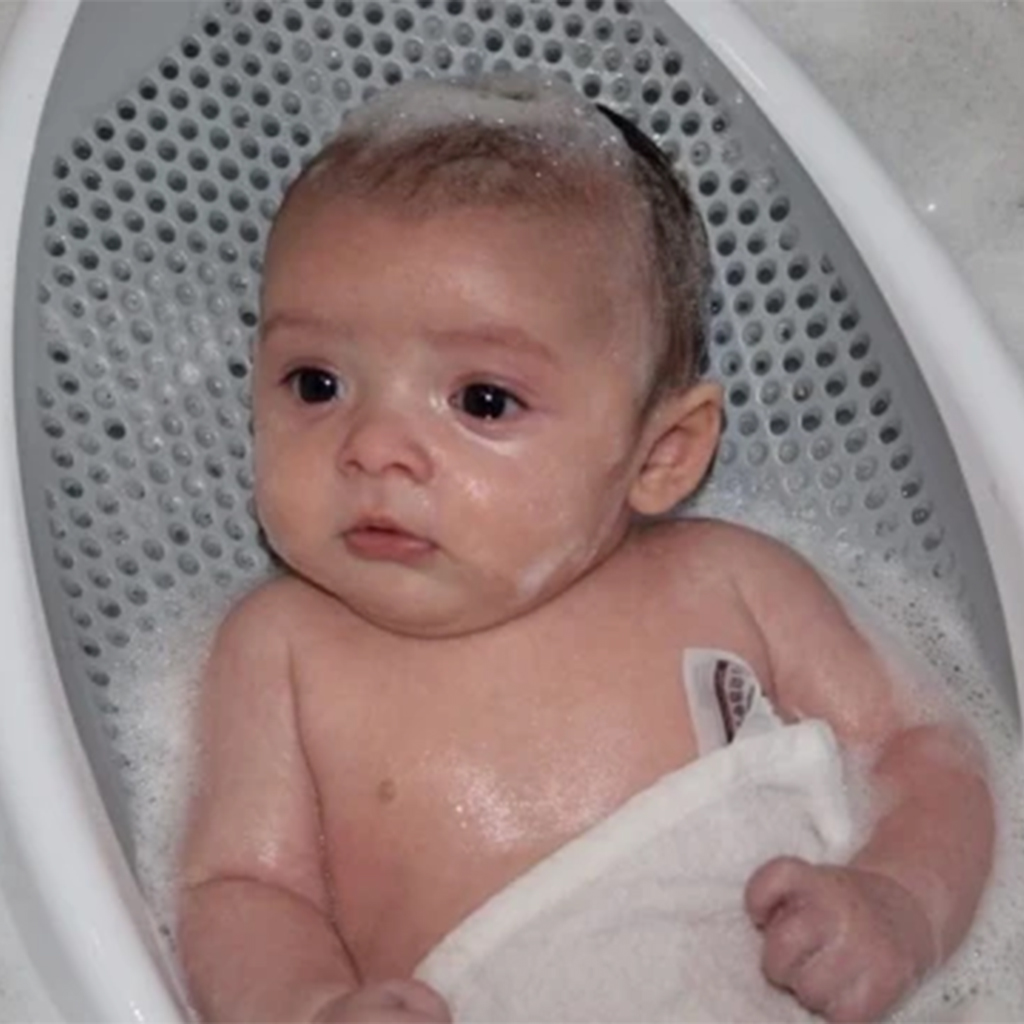 “This means they share 50% of their Alleles (an allele is a kind of gene – a specific sequence of DNA). In this case, one twin has been the recipient of several of the alleles that might make his skin a lighter colour, while the other twin has been the recipient of several alleles that make her skin a bit darker. It probably feels quite unusual because they are twins, but in reality it’s not so unusual.”