Two African-American twin sisters have won the hearts of everyone on the internet for a charming and interesting detail, which shows how skin color and racial diversity are complex and irrelevant issues when it comes to who biologically people are. Isabella has lighter skin than Gabriella, who has very dark skin. 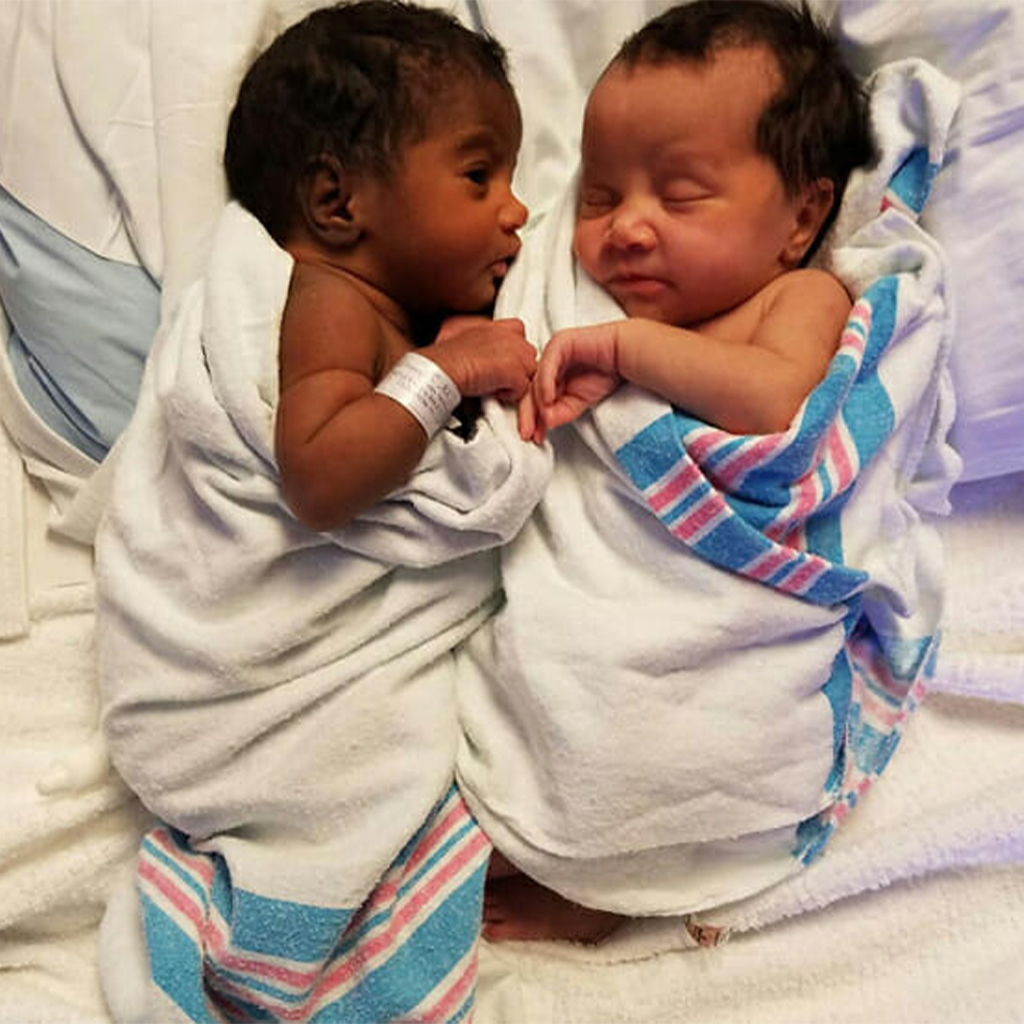 The parents of little Isabella and Gabriela have published several photographs of the little ones on Instagram in which the change in skin tone and even a different eye color can be seen. 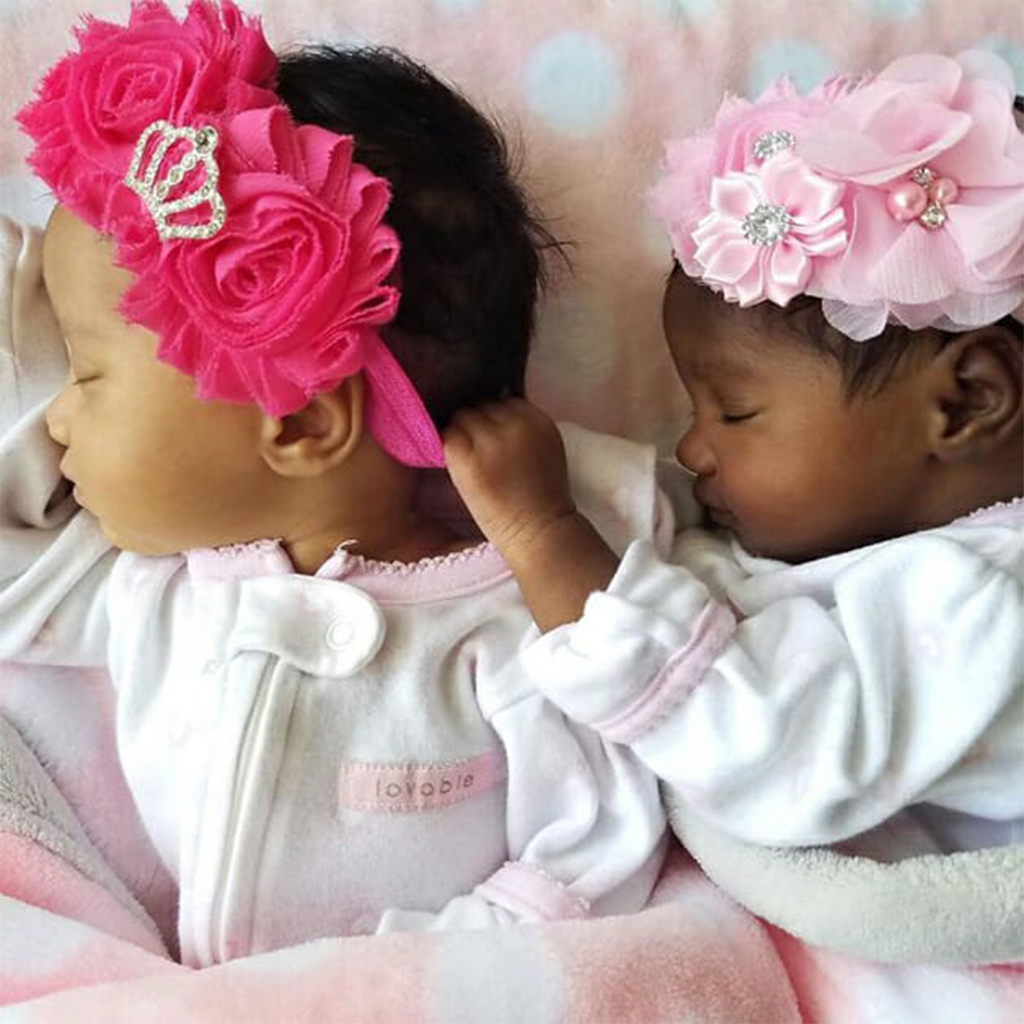 These photographs are causing a furor on the networks due to the obvious differences they represent after being born to the same mother, on the same day, and at the same time. 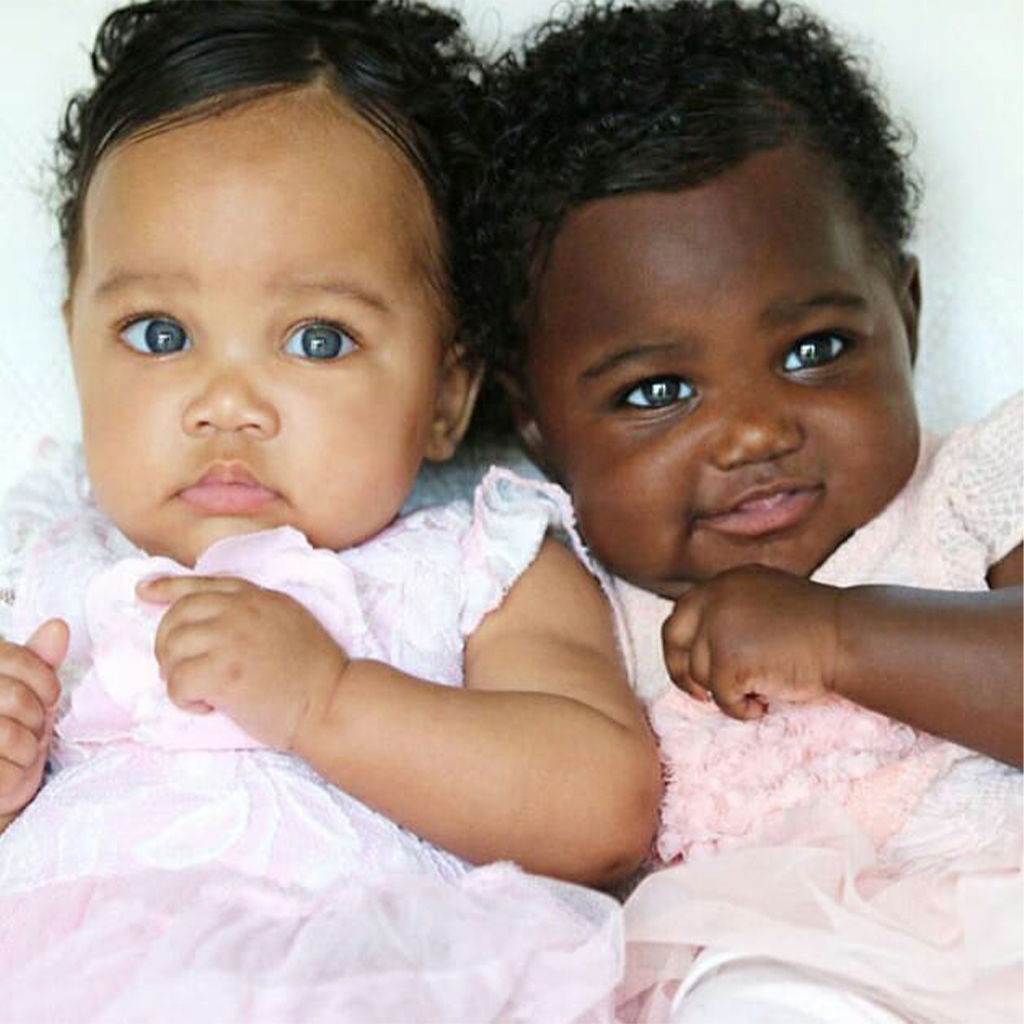 According to her mother, Clementina Shipley, the diversity does not stop at skin color. Even though they are twins, both are very different. Isabella is a calm and easygoing baby who laughs whenever someone looks at her and loves being tickled. Gabriella started to crawl at 5 months and never stopped, full of energy and smiles. 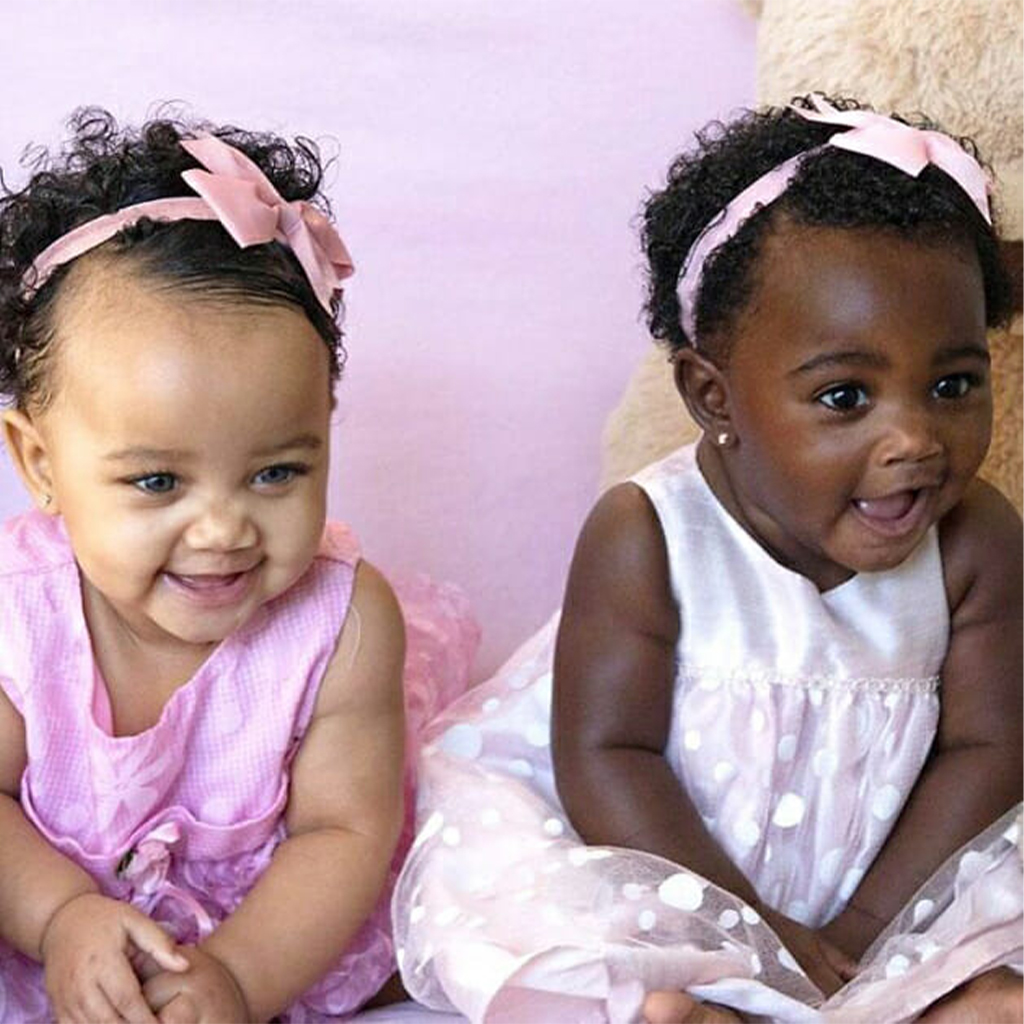 Many think that the two cuties are the offspring of a racial mixture, but no, they are both black. Beyond anything else, the beauty of diversity, the purity and tenderness that the two provoke, seems to drive the success they have been having on the internet, proving how diversity starts in the belly and how beautiful black skin is, whether in tone.

Scientists explain what happened in this case. Isabella and Gabriella are the best cases of dizygotic twin sisters who were gestated at the same time but in different ovules. Only one in every 500 births has the same situation.