It is not the first time we have echoed stories of twin sisters who become pregnant at the same time and give birth on the same day. But that doesn’t stop us from being surprised by this magical and special fraternal connection. The story that we bring you today took place in a California hospital, and it has quickly gone viral because of how surprising it is. Bao Kou Julie Yang and Bao Nhia Julia Yang, both 23 years old, are identical twins and mothers of two rainbow babies who were born on the same day.

Bao Kou Julie Yang and Bao Nhia Julia Yang live in Fresno, California, and as usual in the case of twins, they have always had a very special connection. So much so, that both suffered ᴍɪsᴄᴀʀʀɪᴀɢᴇs practically at the same time. A sad experience that, according to what they themselves say, united them even more as they found mutual support to overcome the hard times. 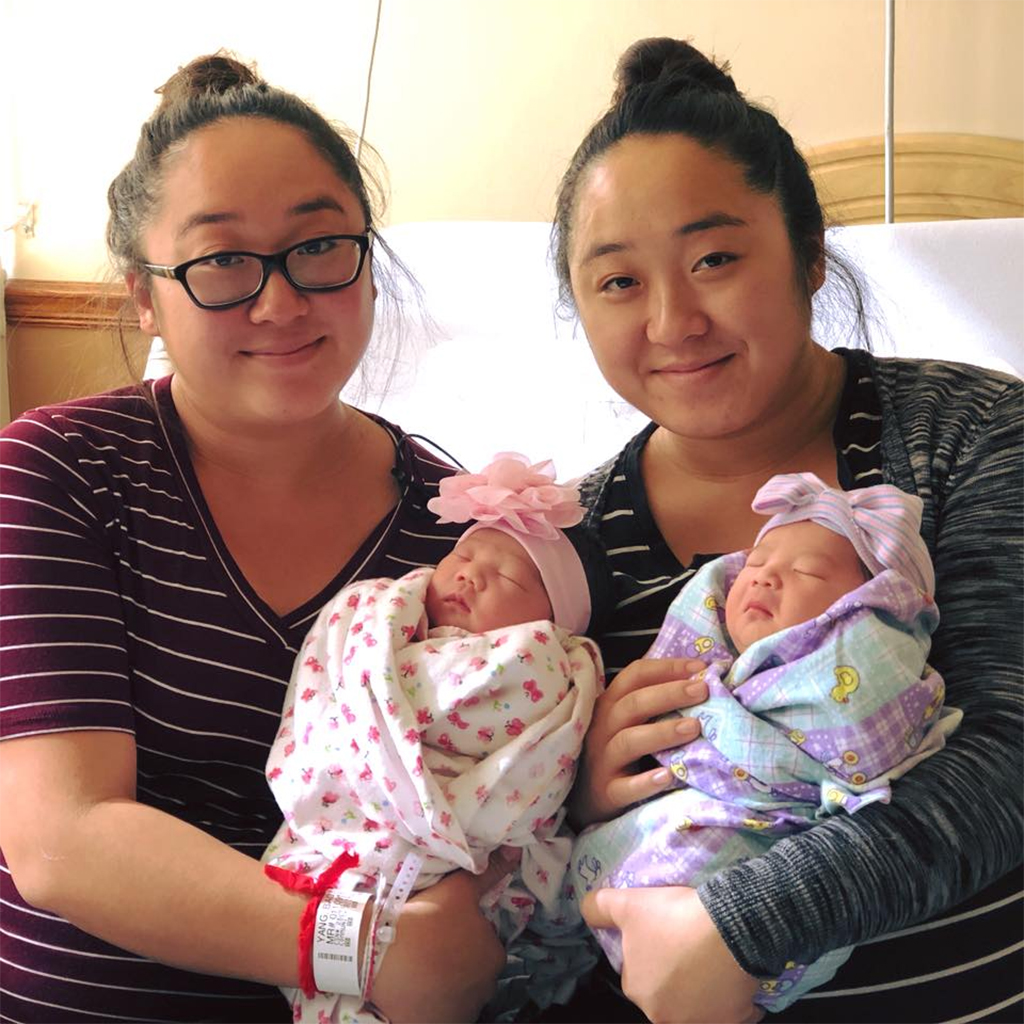 But after that harrowing experience, they got a new pregnancy, which turned out to be even more extraordinary when they discovered that they were due just two days apart. Bao Kou said, “I started in labor and when I phoned my sister to tell her that I was going to the hospital, she told me that she was also in pain and that she would surely have to go there too.”

And so it was that last November 4, the twins gave birth to their rainbow babies in the same hospital, an anecdotal event that the hospital itself published on its Facebook page: “Yes, you are seeing double! These twins gave birth to two baby girls only two hours apart. Welcome to the world Baby Nadalie (purpe) and Baby Candra (pink)!” 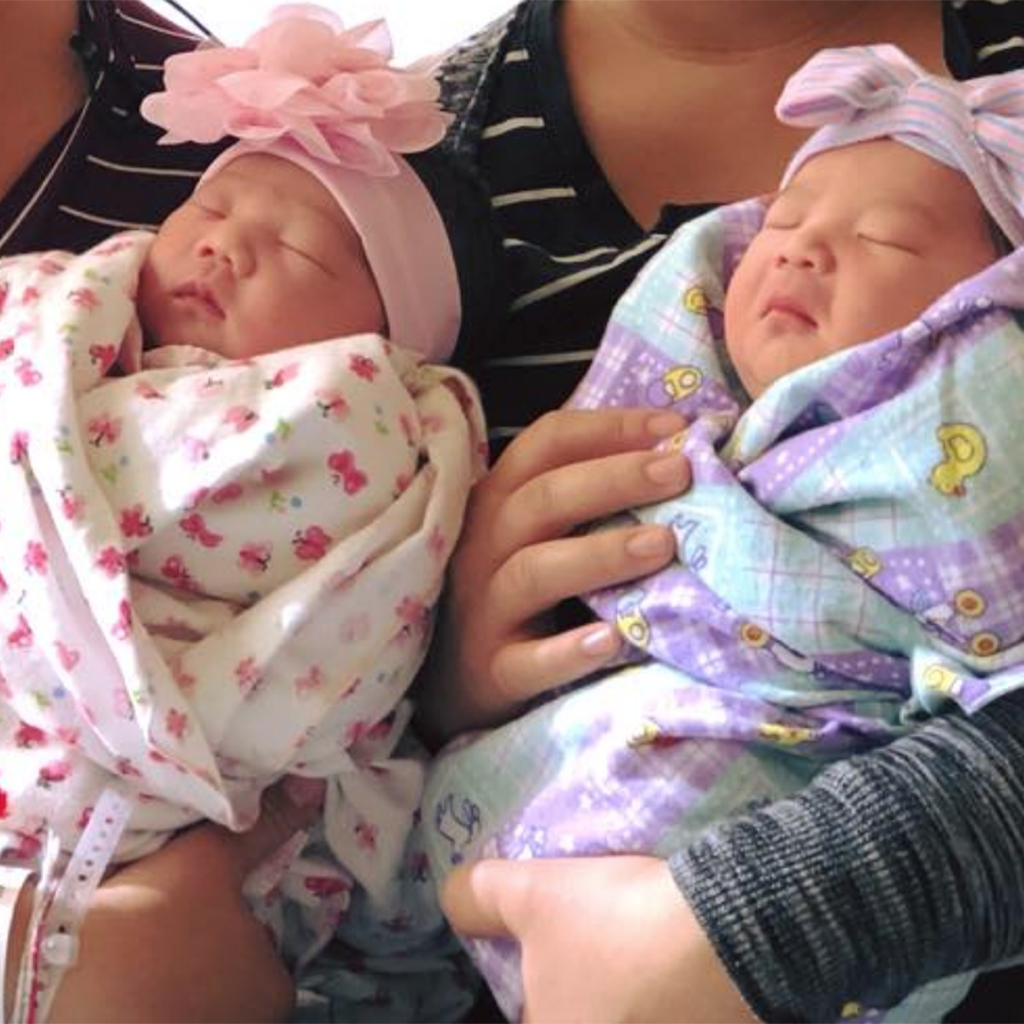 The curious thing about this story is that when Bao Kou gave birth to her first daughter, she was unaware that her sister was in the next room in the process of dilation, who finally ended up giving birth to her third girl just two hours later.

The two cousins not only share the same date of birth, but both weighed practically the same at birth and were cared for by the same midwife, who confessed that she had never witnessed a similar story.