Identical triplets Gina Purcell, Nina Rawlings and Victoria Brown have one more thing in common: all three are pregnant. The sisters spoke to the NY Post and said that the pregnancy at the same time was a happy coincidence.

“We always talked about having kids together when we were younger, but as I was the first to get married and have kids, our timelines were different and we never thought it would actually happen,” Gina said. “We never officially sat down and said ‘let’s plan’ this because of the different life stages we were in, even though we are triplets,” she added. 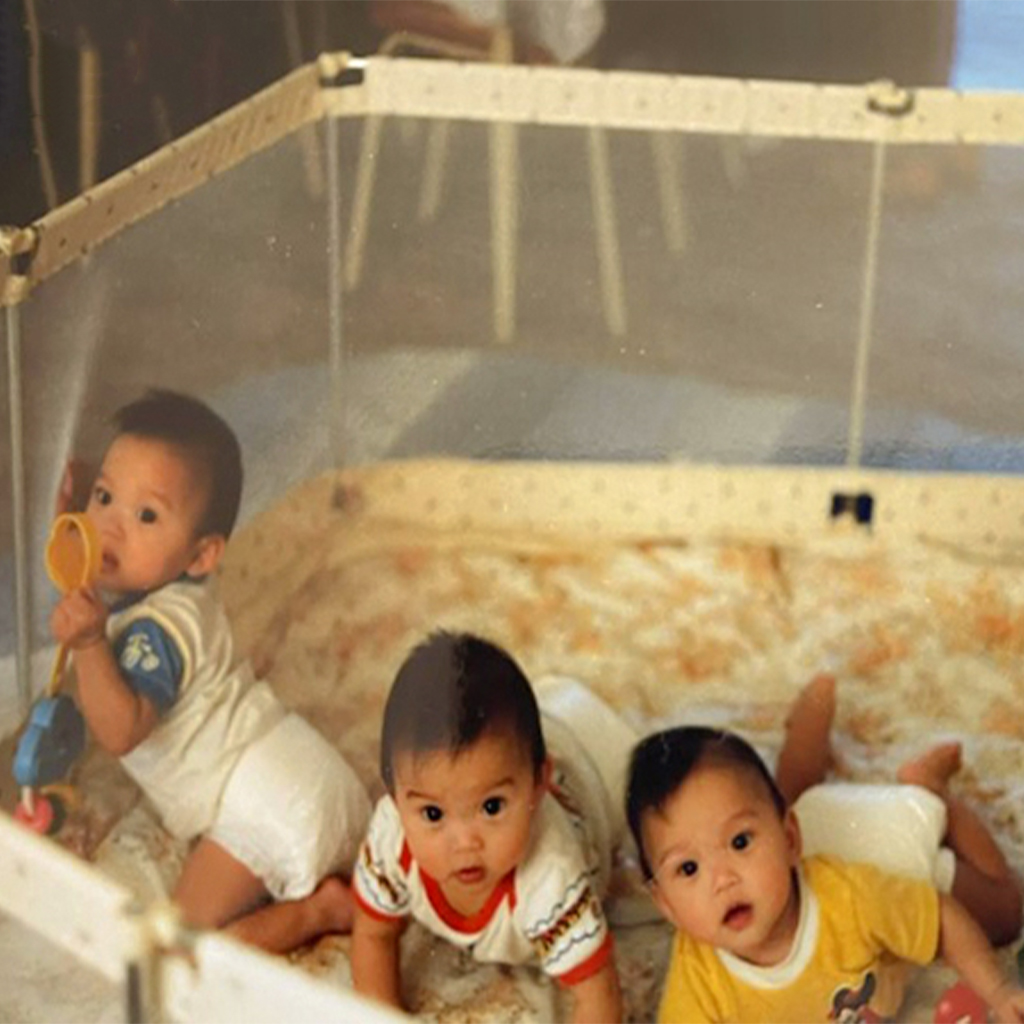 Residents of California, in the United States, the sisters were happy to share another trait in their story. Gina revealed that Victoria announced that she was pregnant with her second child at Thanksgiving dinner. “We all felt she was pregnant because we offered her wine and she said no,” she commented. 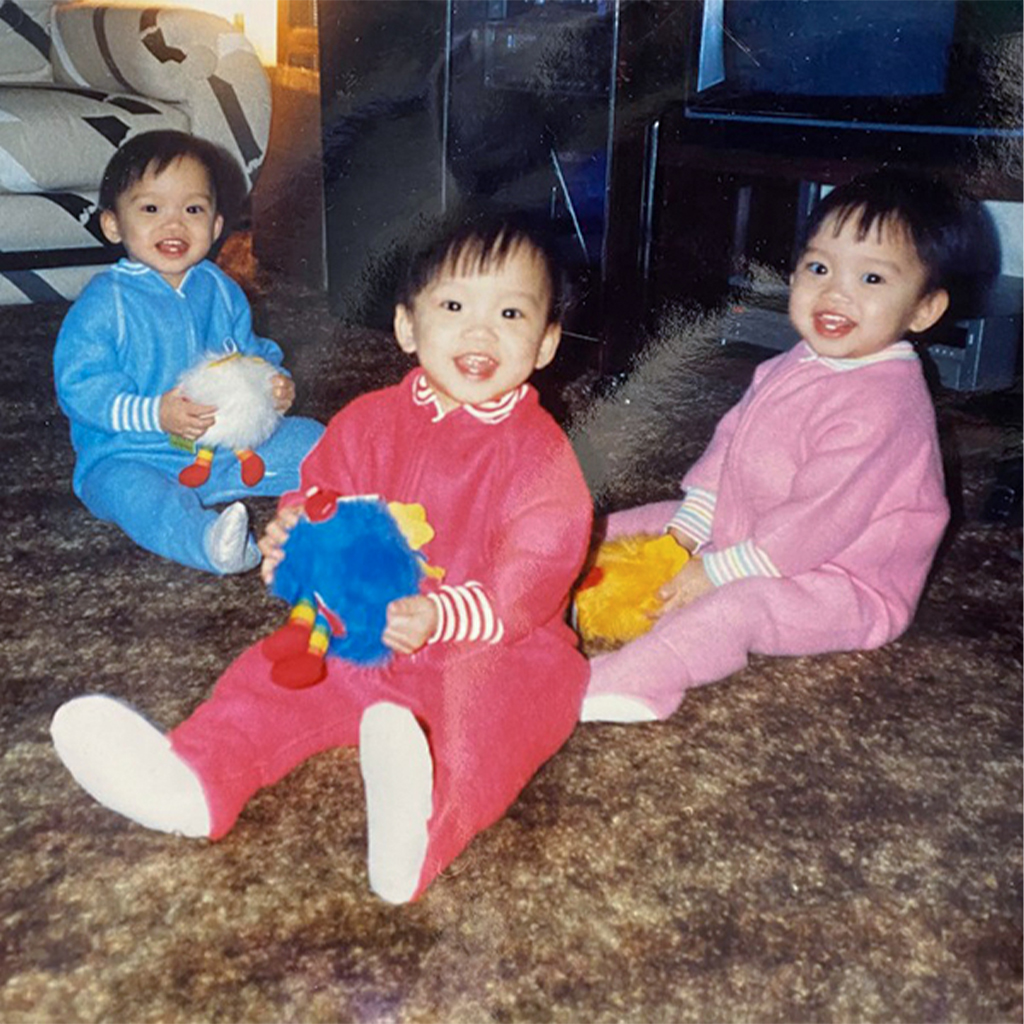 Nina, meanwhile, announced that she was expecting her first baby at Christmas “while we were opening presents” and Gina found out she was pregnant in March, however, she only revealed the pregnancy to her family during the Easter celebration dinner. 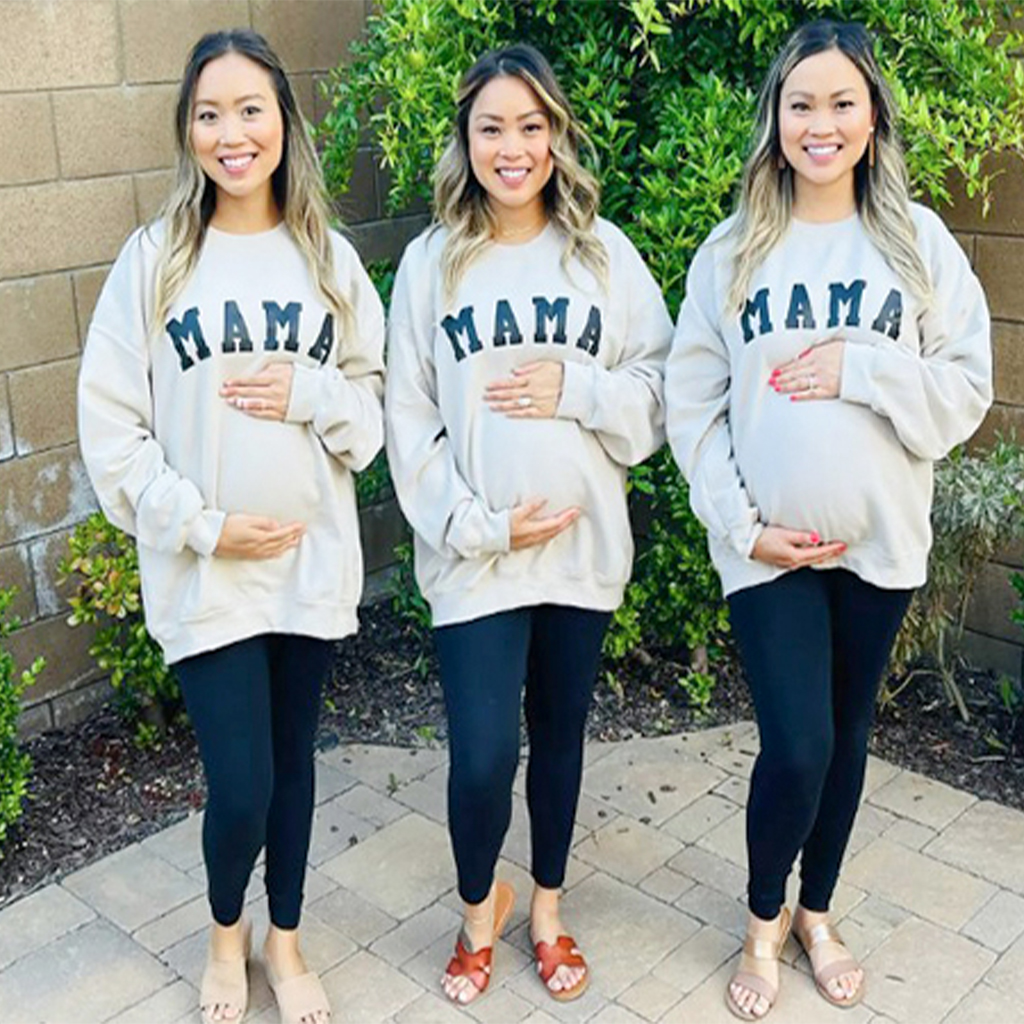 According to Purcell, the sisters were the reason she decided to have another child. “My husband and I have had it again since we miscarried a few years ago,” she said. “It was on our minds for over a year and then when my sisters got pregnant I was definitely thinking about it a lot more. It has always been in my heart that we should have three babies,” she added. 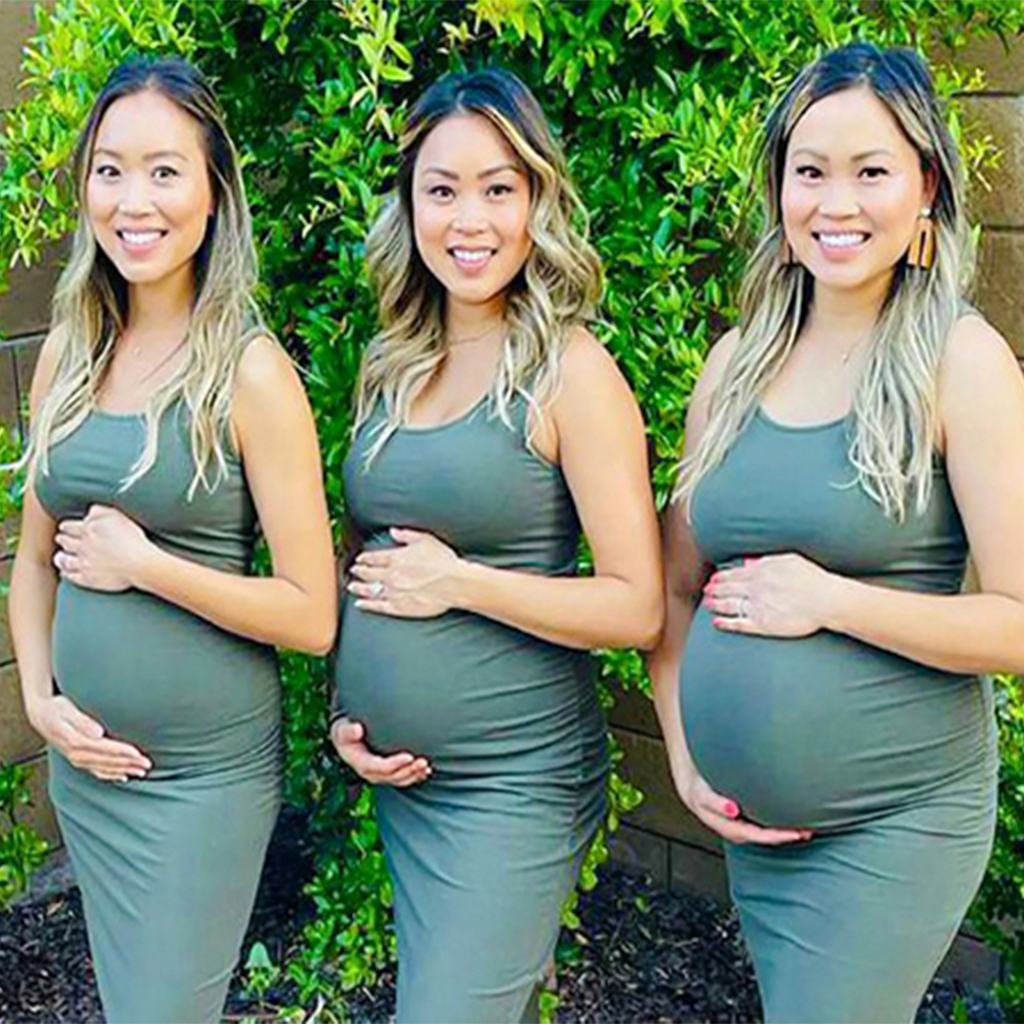 Rawlings stated that she is excited to share this moment with her sisters. “Talking to them, knowing their stories and being so close to them definitely helped me and, like, calmed my nerves a little bit. But of course, it’s still scary because it’s unknown. We share everything,” she concluded.