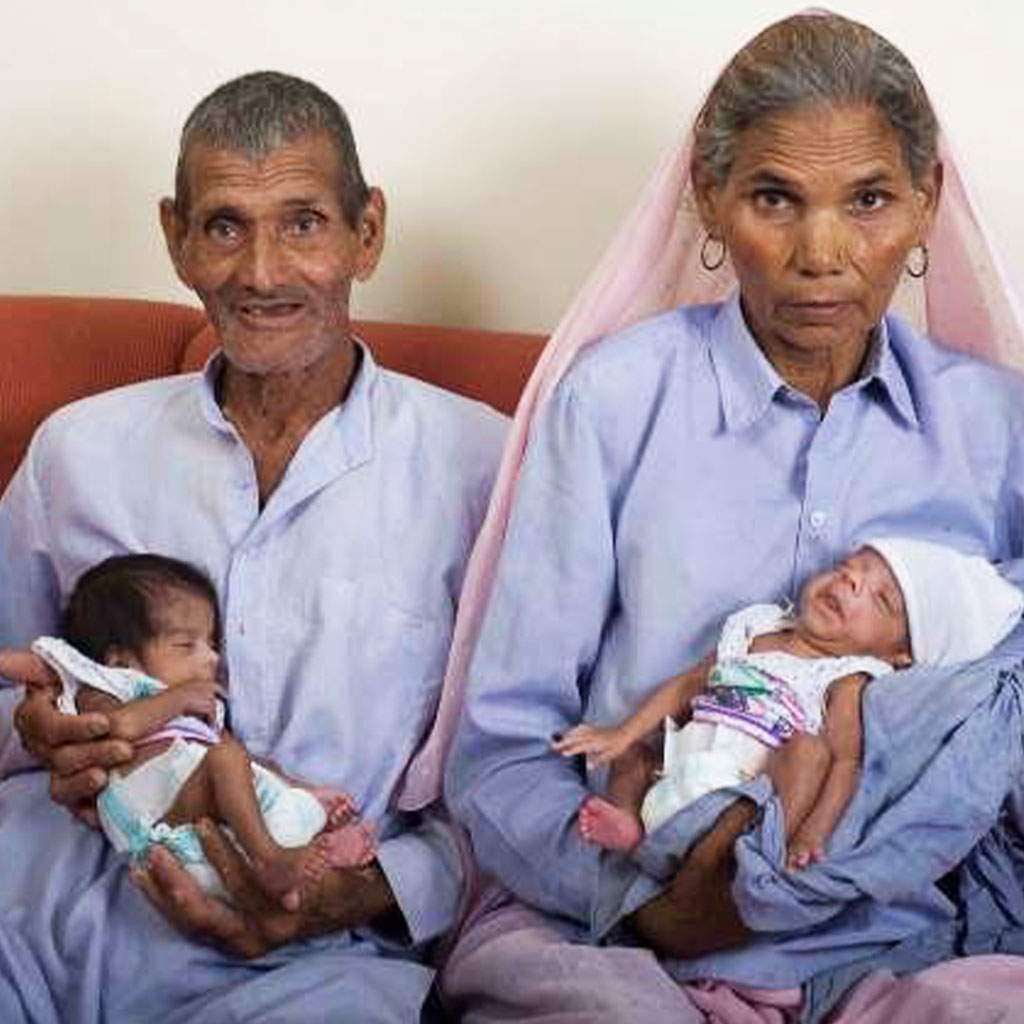 Most men would be relieved their anatomy means they can avoid the excruciating pain of childbirth. But not Thomas Beatie. On this day in 2008, he became the world’s first pregnant man to give birth to a healthy baby girl. Thomas Beatie was born as a woman, who underwent surgery 10 years ago. His wife due to various reasons was unable to conceive, which made Beatie decided to have a baby himself, through artificial insemination using donor sperm and his own egg. 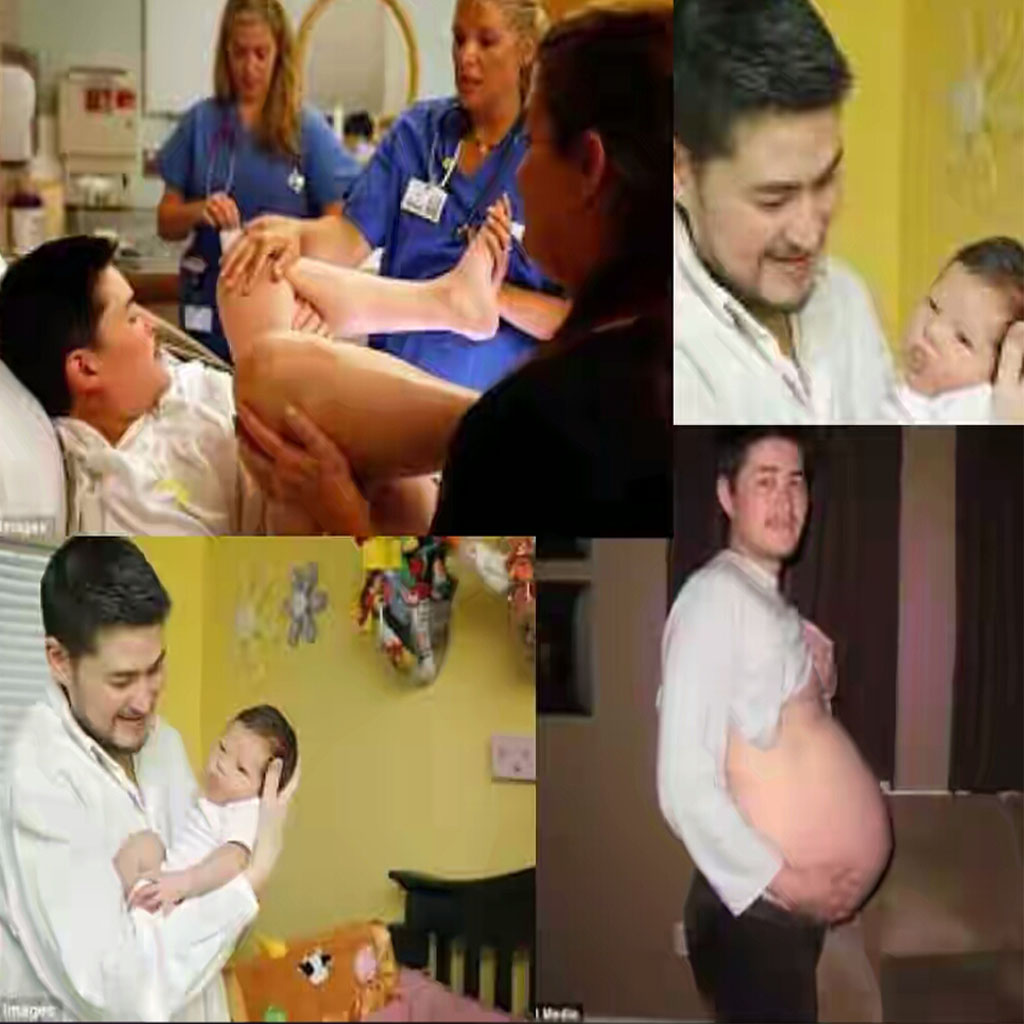 In 1933, Lina Medina was born in Ticrapo, Peru. At the age of five years, Lina was brought to the hospital by her parents who complained of abdominal extreme growth. The girl’s parents initially thought their daughter was suffering from a massive abdominal tumor, but after being examined by doctors in Pisco, Peru, they discovered she was seven months pregnant. Lina Medina officially became the youngest confirmed mother in medical history, aged five, seven months, and 21 days. She gave birth to a boy by a cesarean section on May 14, 1939, necessitated by her small pelvis. The surgery was performed by Lozada and Dr. Busalleu, with Dr. Colareta providing anesthesia. 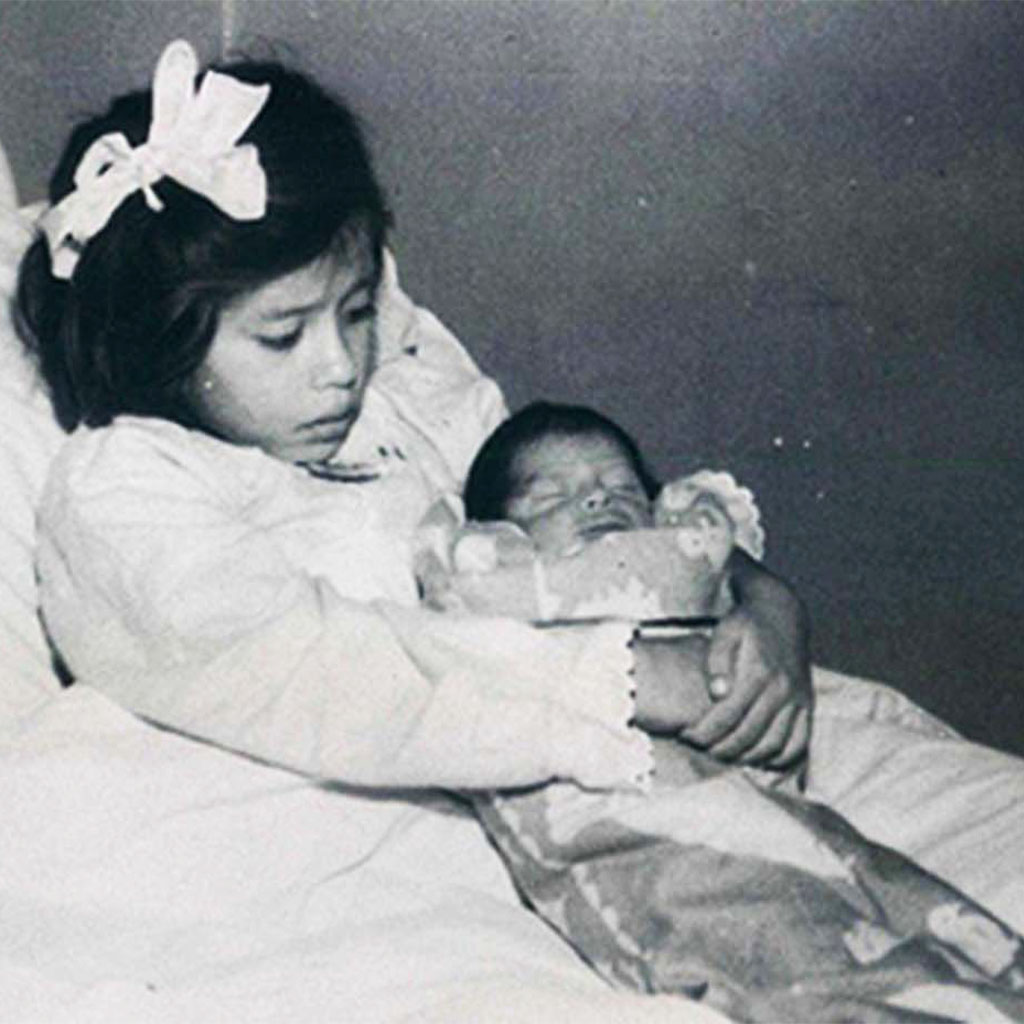 4. World’s most prolific mother ever with the most births (69 kids)

The greatest officially recorded number of children born to one mother is 69, to the wife of Feodor Vassilyev, a peasant from Shuya, Russia. In 27 confinements she gave birth to 16 pairs of twins, seven sets of triplets and four sets of quadruplets. Valentina Vassilyev and her husband Feodor Vassilyev are alleged to hold the record for the most children a couple has produced. 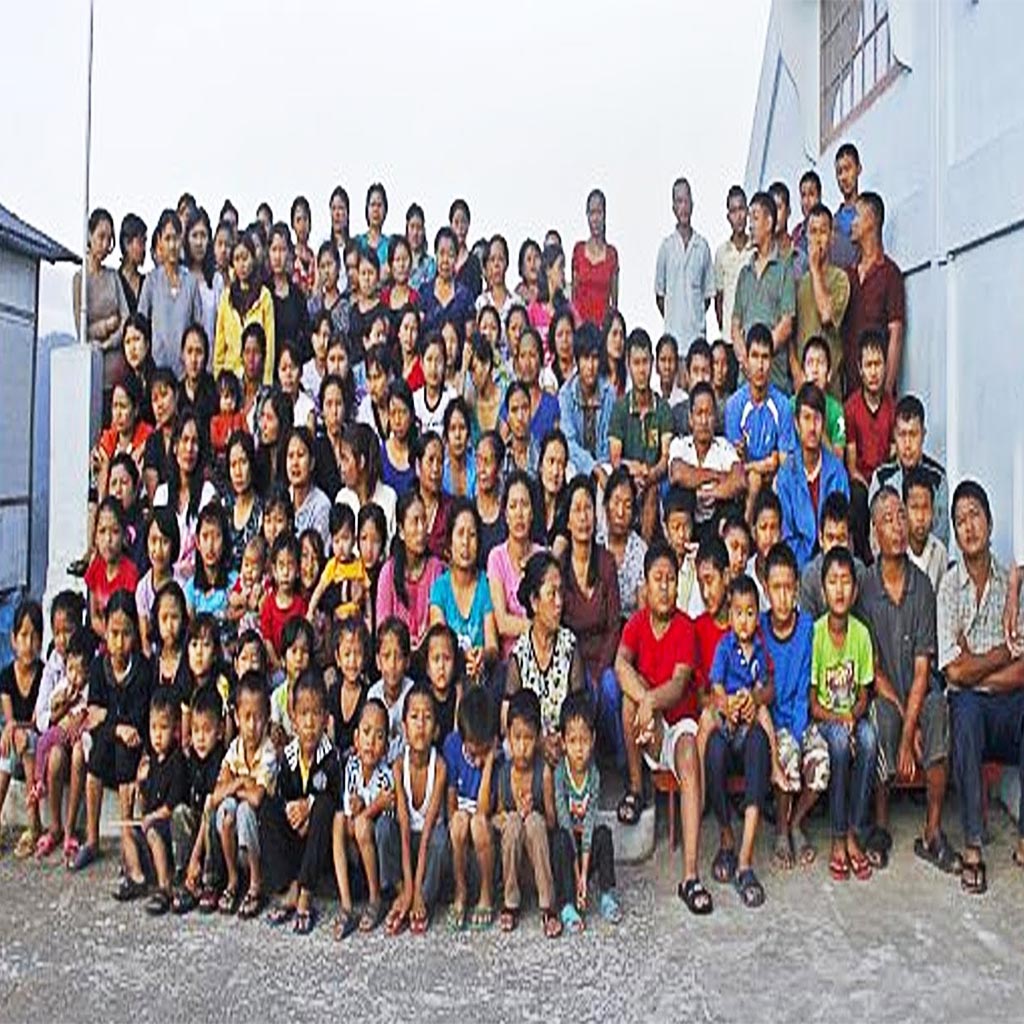 5. Mother of the world’s tiniest baby

The tinniest baby Rumaisa Rahman delivered is just 10 inches long and 8.6 oz in weight, replaces Madeline Mann, born in 1989. It is said that Rumaisa Rahman weights less than a can of beer. Her mother underwent an emergency cesarean section after she experienced severe pregnancy complications and doctors determined that the baby was not gaining weight and the mother’s life was at immediate risk. “It was the scariest day of my life,” Rumaisa’s mother said in a video released by the hospital, adding that doctors told her that she was suffering from preeclampsia and very low blood pressure. “I just felt very uncomfortable, and I thought, maybe this was part of the pregnancy.” 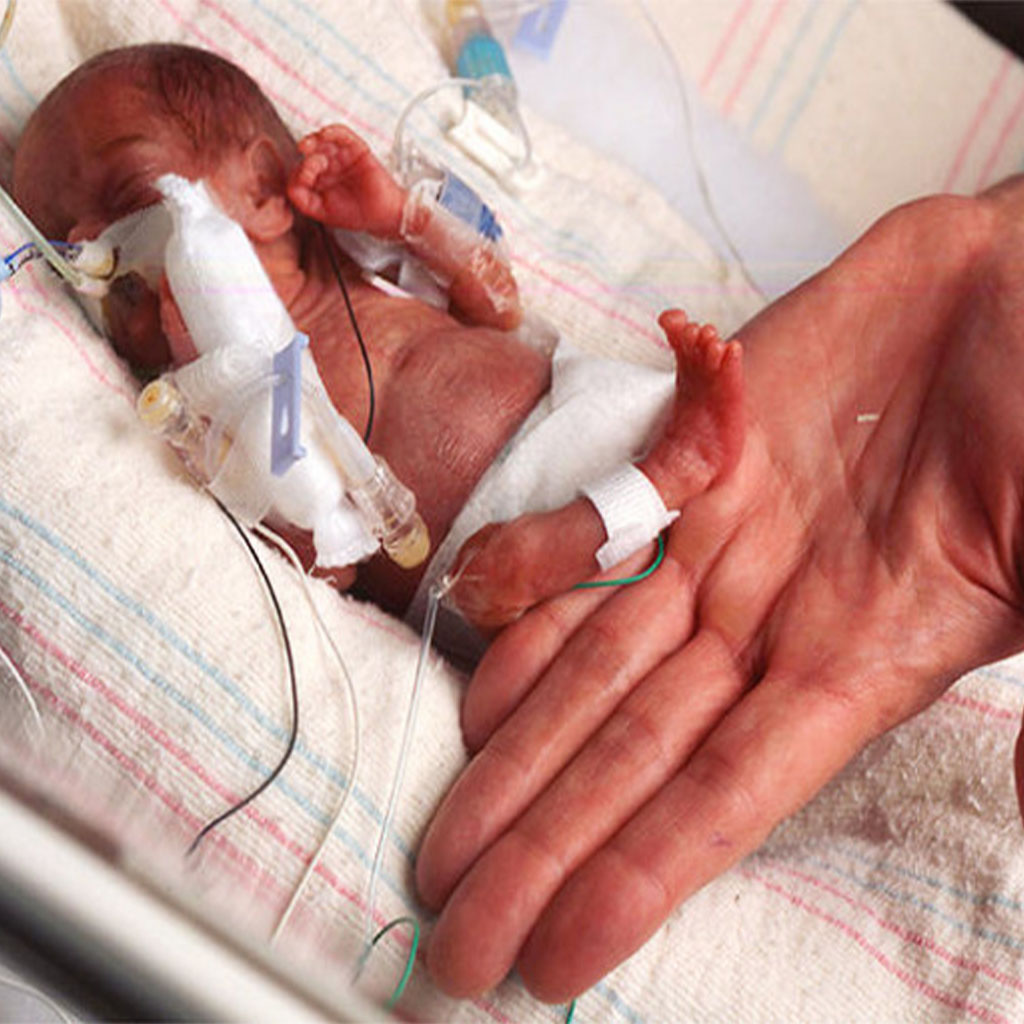 Giving birth is a big event for any woman, but for tiny Stacey Herald it is momentous – and extremely risky. Doctors warned 2ft 4in Stacey off pregnancy. They said a baby would grow so large inside her body it would crush her organs, strangling her from the inside out. But bravely she defied their warnings. And now the world’s smallest mum is just four weeks§ away from having baby number three – her first boy. “All my babies are miracles, but we haven’t thought about if we’re going to have some more, as they’re a real handful right now!” she told the Daily Mail. 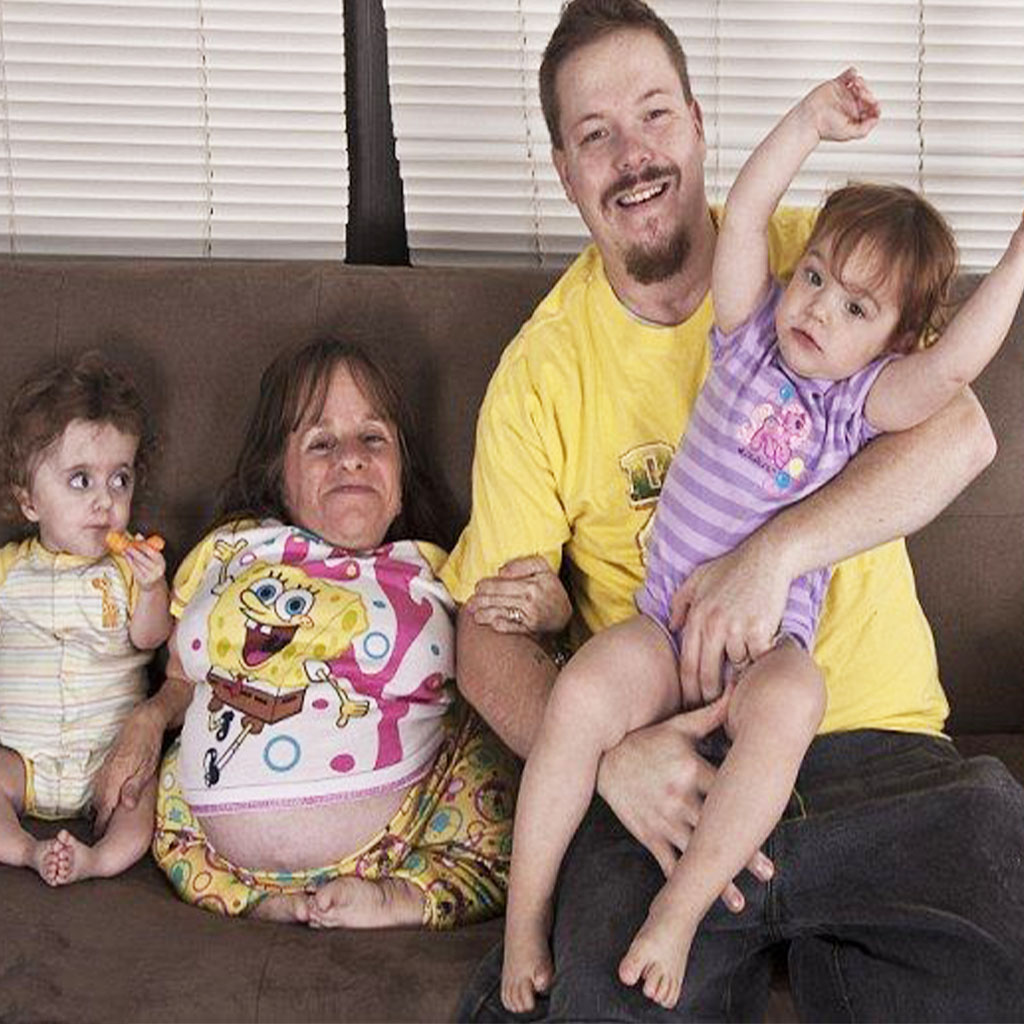 7. Mother of eight babies from a single birth (8 babies)

Suleman always wanted a big family. After having six children, she decided to do IVF to get pregnant again. To her surprise, she got pregnant with eight babies. She became known as the “octomom” after giving birth to the eight babies in 2009. She didn’t realize how much attention she and her babies would get from the media … From day one, Suleman and her kiddos were famous. 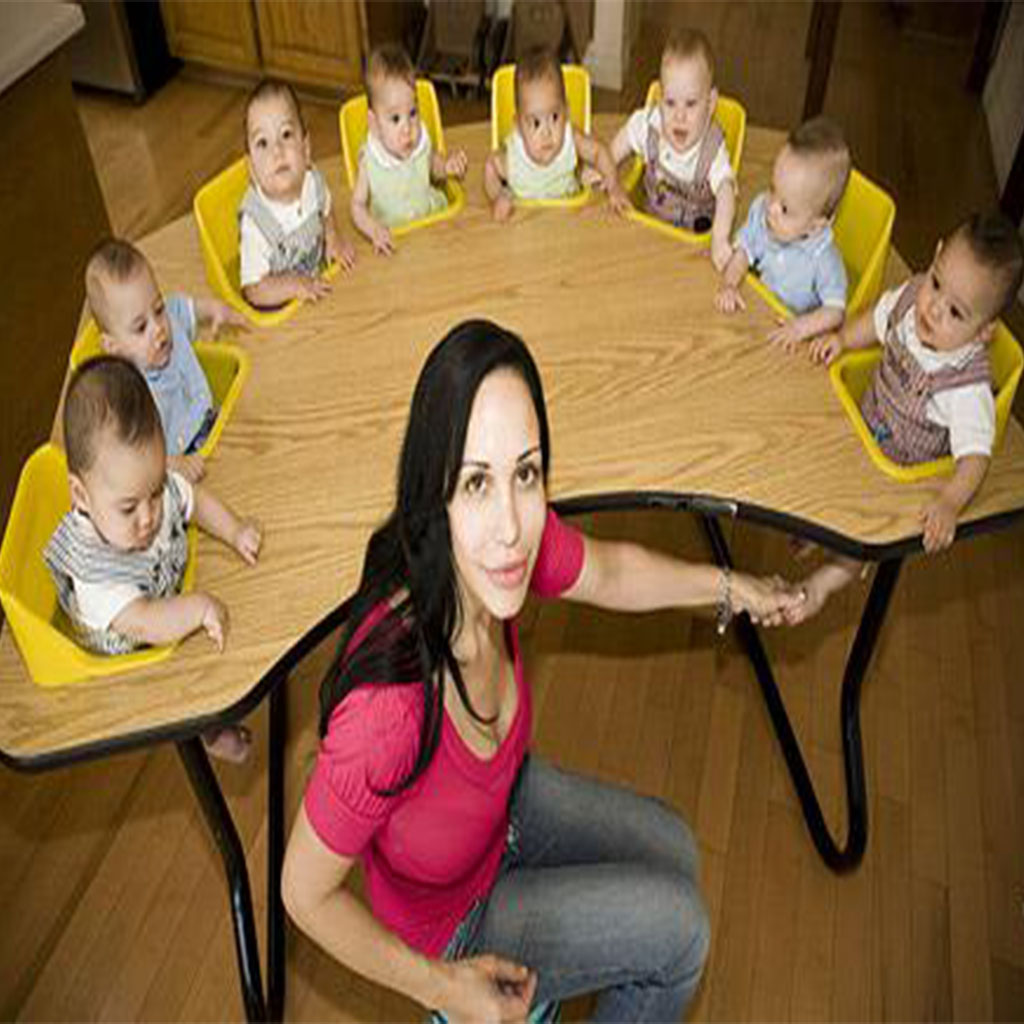 8. Mother with the longest interval between kids (41 years)

Lizabeth Ann Buttle had two kids, Belinda and Joseph, which is nothing special in itself. Belinda Buttle was born on May 19, 1956 when Elizabeth Ann Buttle was 19. The amazing part is the interval between the birth of Belinda and Joseph, it is the longest interval between births ever. If you’re familiar with the song ‘I am my own grandpa!’, well, Joseph’s sister was old enough to be his own grandma! 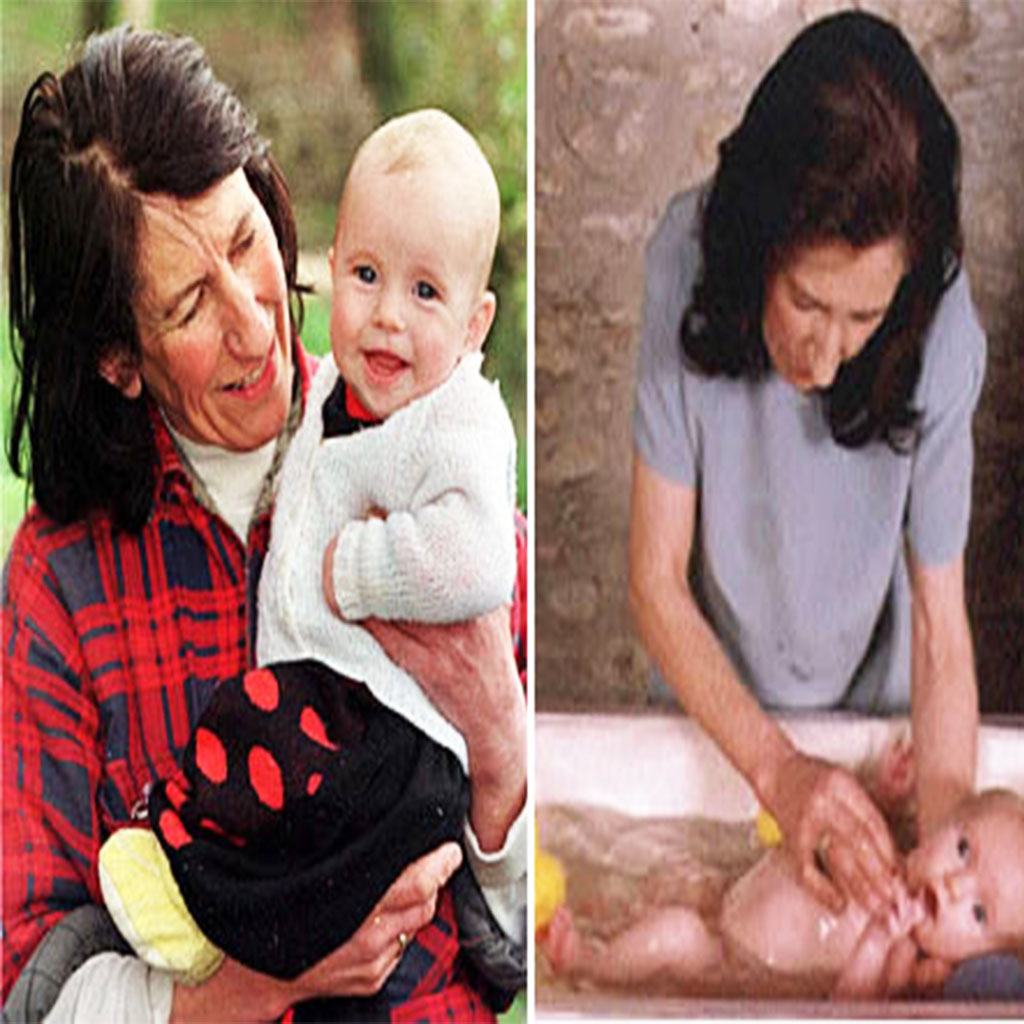 Devi Lohan delivers first baby in November 2008, at the age of 70; after waiting for 40 long years after marriage. However she plans to breastfeed her kid for not less than three years 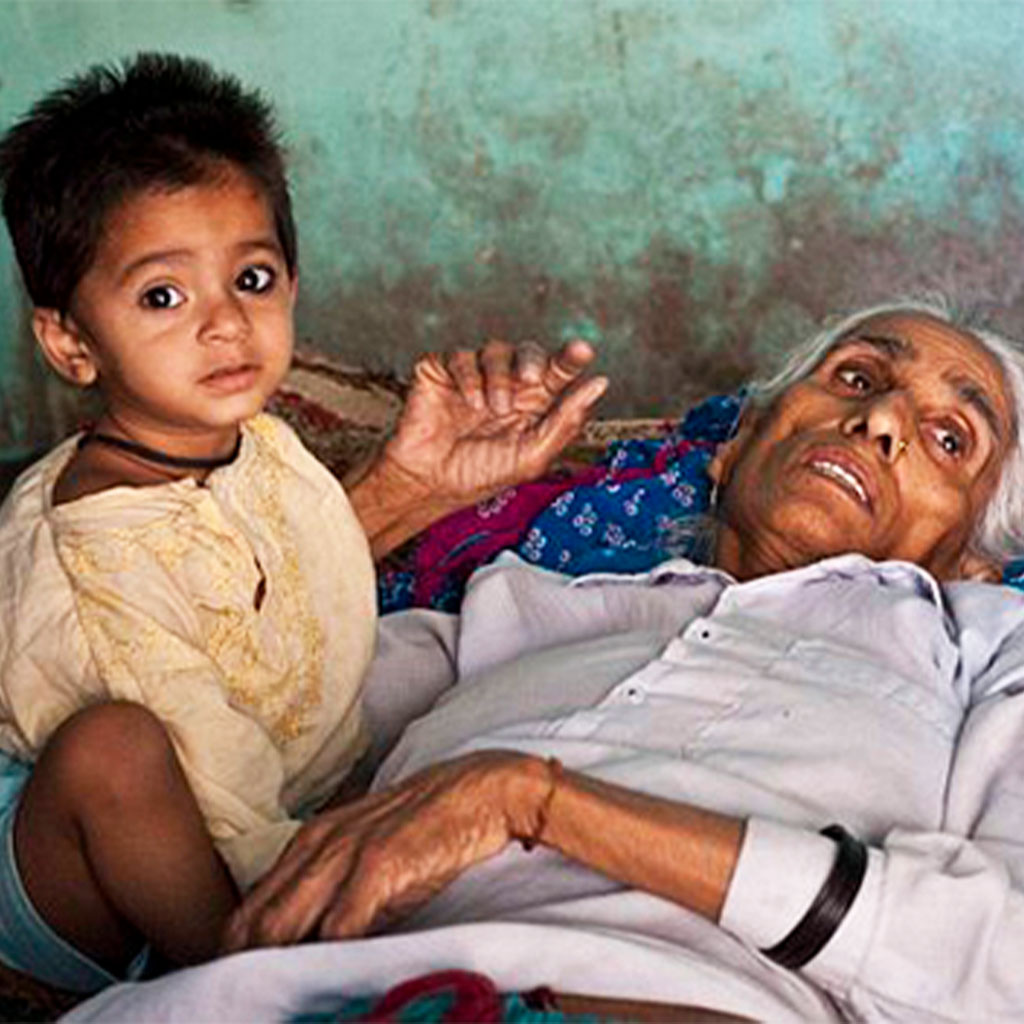 Carole Horlock is the world’s most prolific surrogate after having 12 babies for other people. But there is one child she is desperate to see again, the boy who turned out to be her own son by her husband Paul. She says: “I am in contact with almost all of my surrogate babies – but not him. As the years pass we think about him all the time. Paul has developed a heart condition and it would break my heart if he never met him.” She has delivered 12 babies in 13 years which includes twins, triplets and singles too, setting the world record for the most prolific surrogate mother. 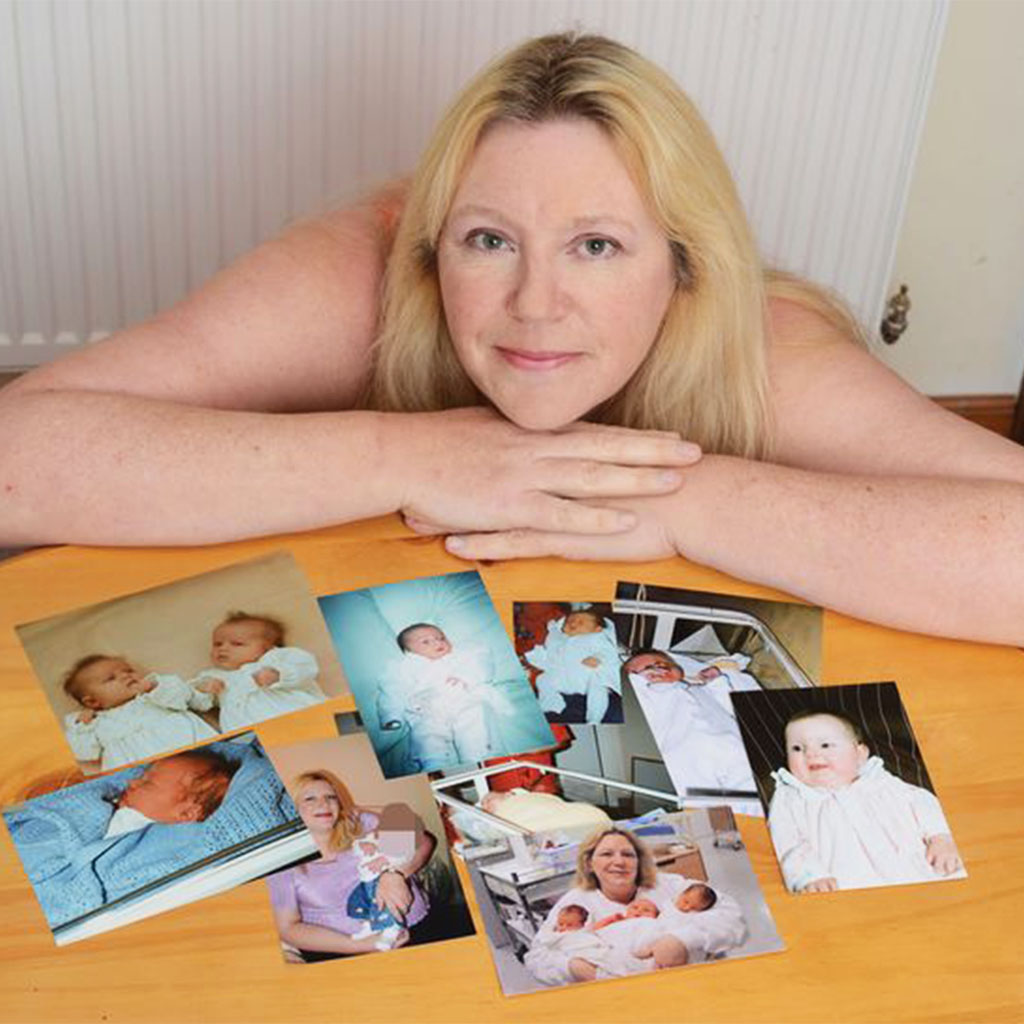