They’re sisters, and they’re all four years old – but, remarkably, these three little girls are not triplets. The eldest, Cara, was just nine months old when she became a big sister to twins Laura and Jenna. Her mother, Tessa Singh, 40, had become pregnant again within 12 weeks of her birth, and the twins were born prematurely at 28 weeks.

It means that for three months of each year, the sisters are all the same age. Mrs. Singh said, “People can’t believe it when I tell them all the girls are the same age, yet they aren’t triplets. I can’t quite believe I’ve given birth to three girls in just nine months. I’ve certainly had my hands full.” 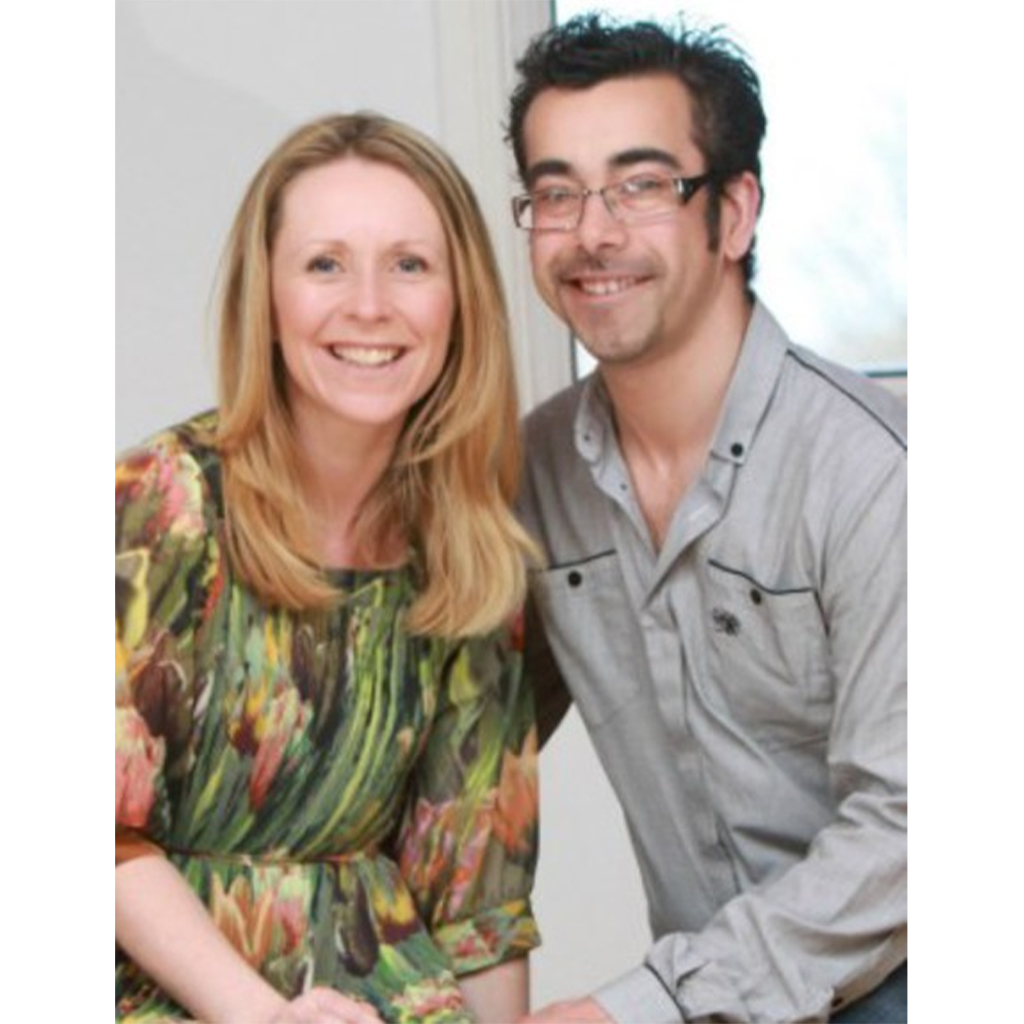 Mrs. Singh, a teacher, and her hairdresser husband, Daynie, 39, had their first daughter, Cara, in July 2008. They started trying for another baby three months later.

Mrs. Singh said, “We had wanted to have babies close together, so we thought when Cara was three months old that we should start trying as we didn’t know how long it would take. If it was going to take a year or so to fall pregnant, then we wanted to start trying right away. I actually fell pregnant the first time we started trying, which was a bit of a surprise.” 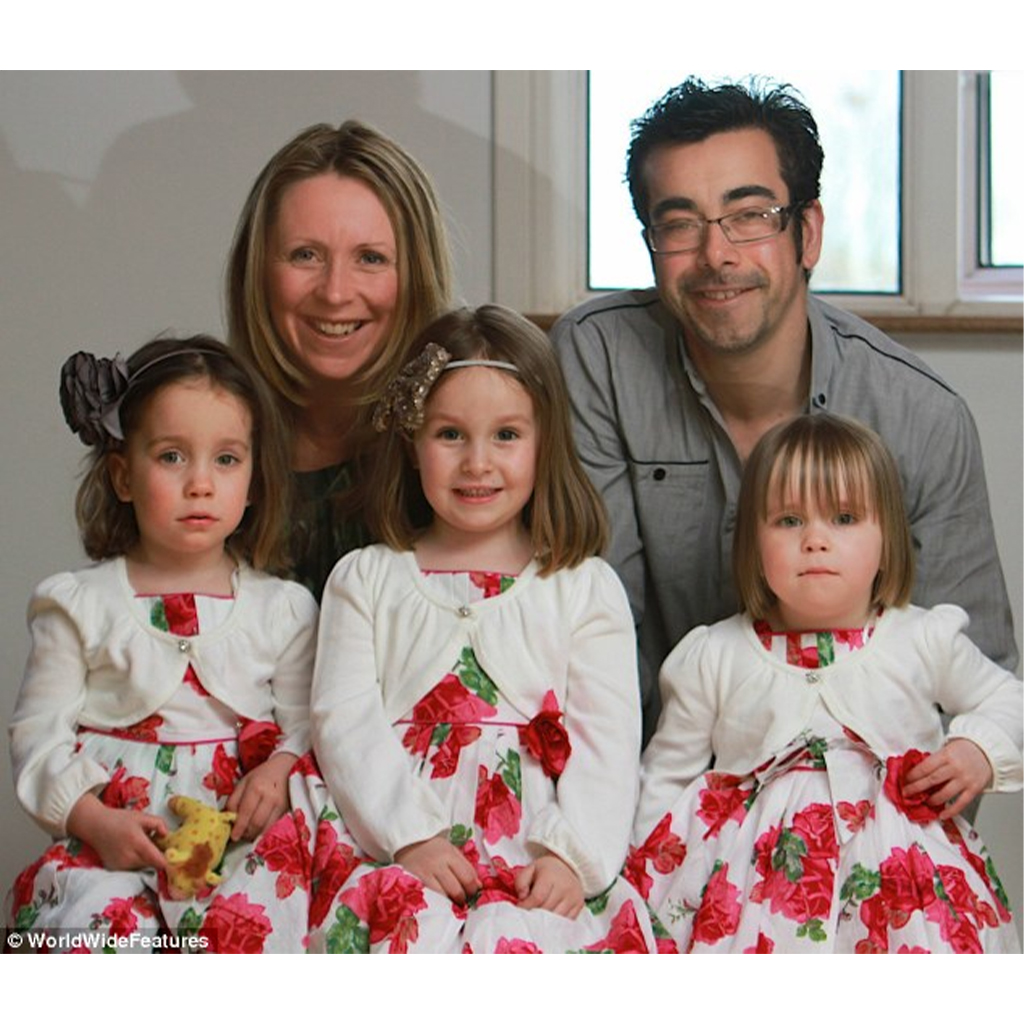 The couple, who live in Chorlton, Manchester, were in for a further surprise when Mrs. Singh went for a 12-week scan and the sonographer told her she was expecting twins.

She said, “I couldn’t believe what I was hearing. I was in complete shock. I’d had a lot more morning sickness with this pregnancy, but I had never imagined that I could be carrying twins. There are no twins on either side of our families. I was actually offered counseling by the hospital after I found out. I think they thought that three babies in under nine months was a bit too much to cope with. We discussed it and decided that it was daunting, but as long as we were organized, then we would be able to manage.” 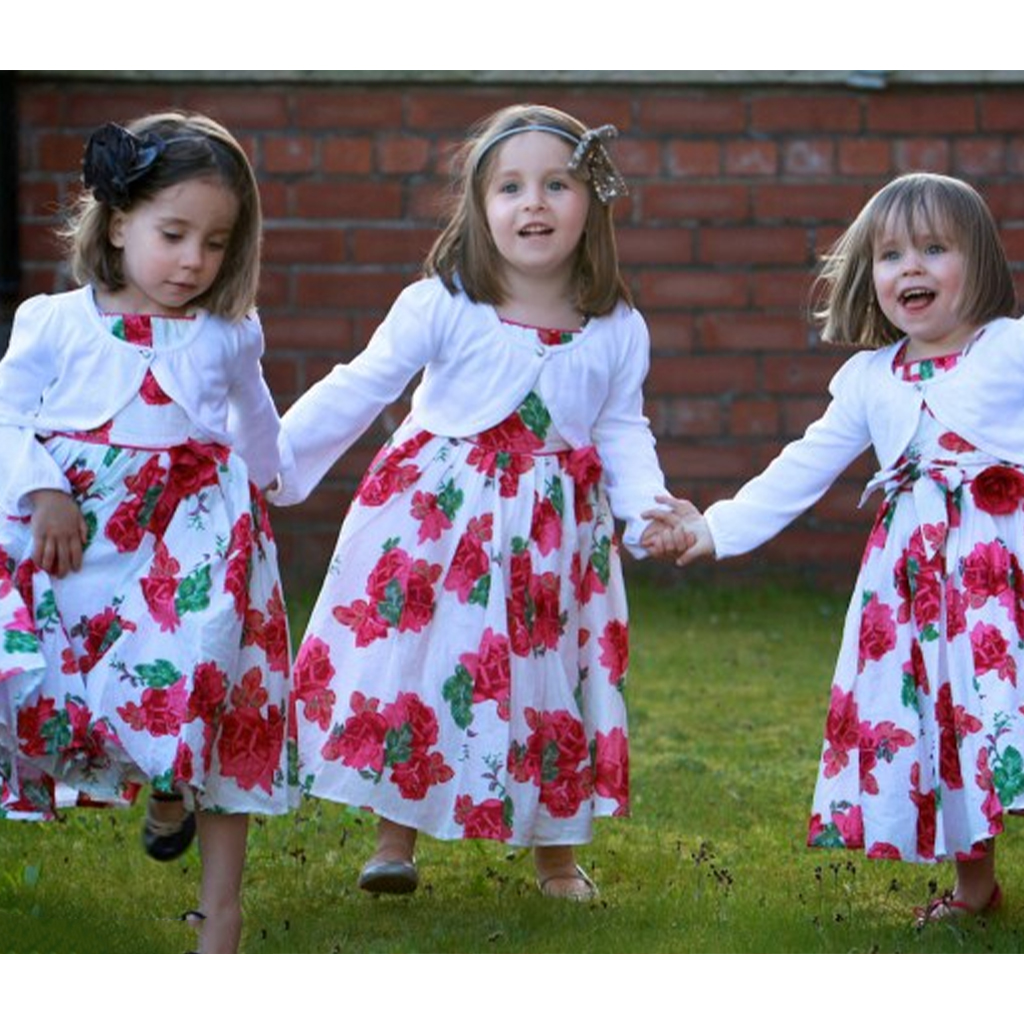 But in April 2009, when Mrs. Singh was 27 weeks pregnant, she went into premature labor. She said, “It was so frightening that the babies were on their way at such an early stage. We didn’t even know if they would survive. We really thought that we were going to lose them.”

Doctors at Royal Oldham Infirmary managed to hold off the contractions for a week. Then the twins were delivered, each weighing only 2 pounds. The girls were transferred to St. Mary’s Hospital in Manchester. Jenna suffered two bleeds on the brain, had a hole in her heart, and had a collapsed lung. Mrs. Singh said: “It was a terrifying time for us when the twins were first born. They were so small and poorly made. At one point we said goodbye to Jenna, but amazingly she managed to fight on.” 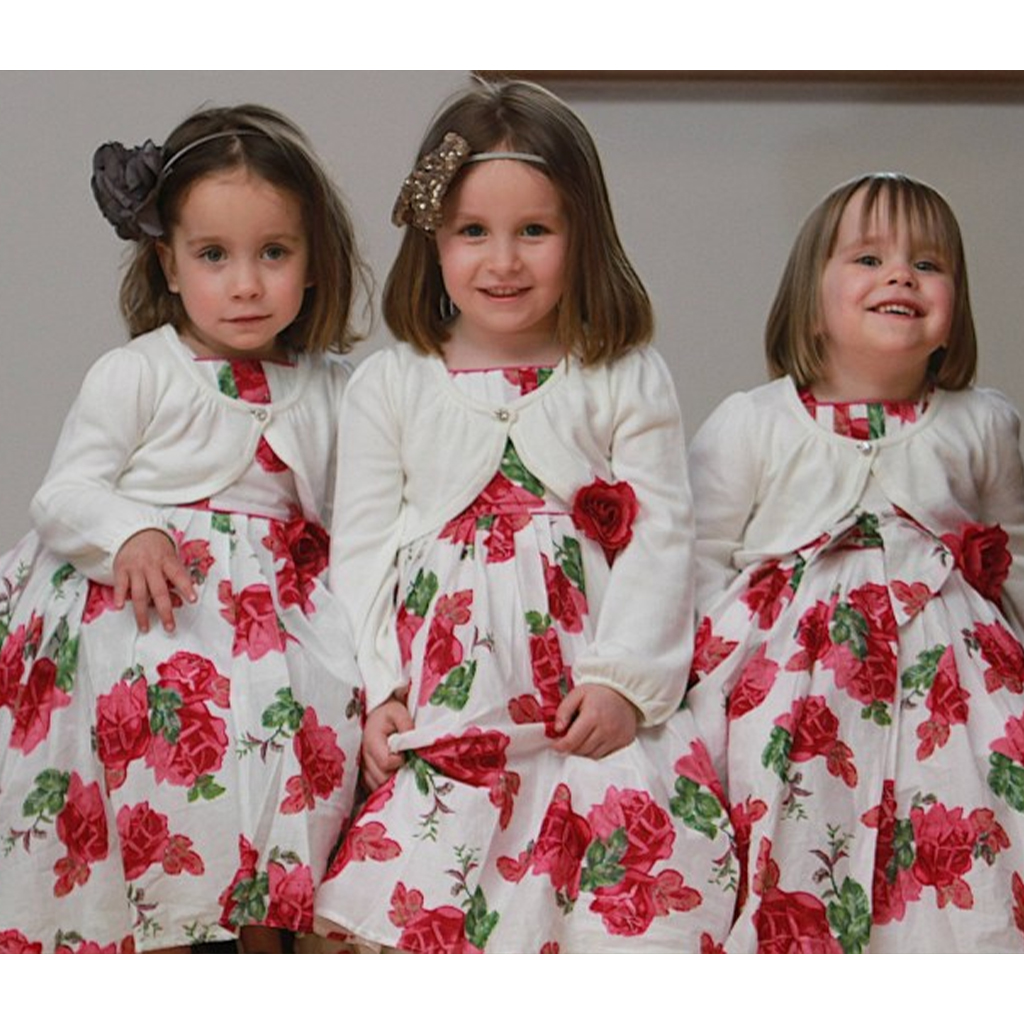 Jenna was diagnosed with cerebral palsy, and the doctors warned Mrs. Singh that she may never walk.

But she has proven the doctors wrong, which Mrs Singh attributes to her close relationship with her sisters. She said, “They have such a strong bond. Cara was only nine months old when the twins were born, so she has never known life without them. It is as if they are all triplets. They are never apart from each other. She has just as strong a bond with the twins as they do with each other. They always want to sleep all together in one bed. Jenna has been helped so much by her sisters. It has given her the goal and incentives to keep up with them, which has helped her enormously.”

She added, “It may have been a shock to give birth to three babies in nine months, but I wouldn’t change it for the world.”