Courtney and Chris Rogers live on a small farm in New Mexico with their 12 children, the youngest of whom was born in March 2022. Faith in God is one of the most important things for the couple, and they say that even in the midst of the chaos, they are extremely grateful for their joyful home.

“I always wanted to be a mother, but I never thought I would have 12 children. I love that I have a big family, and I am grateful that God entrusted these children to us,” said the mother. 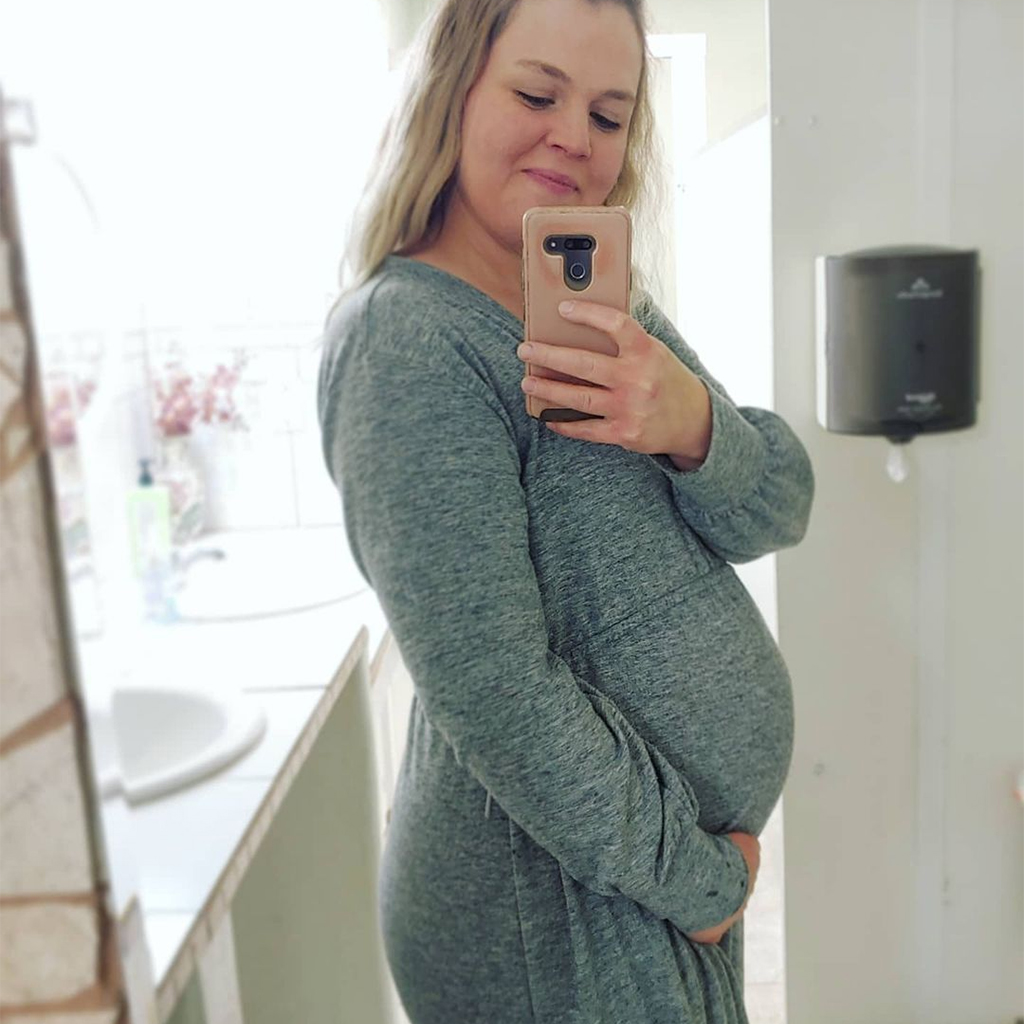 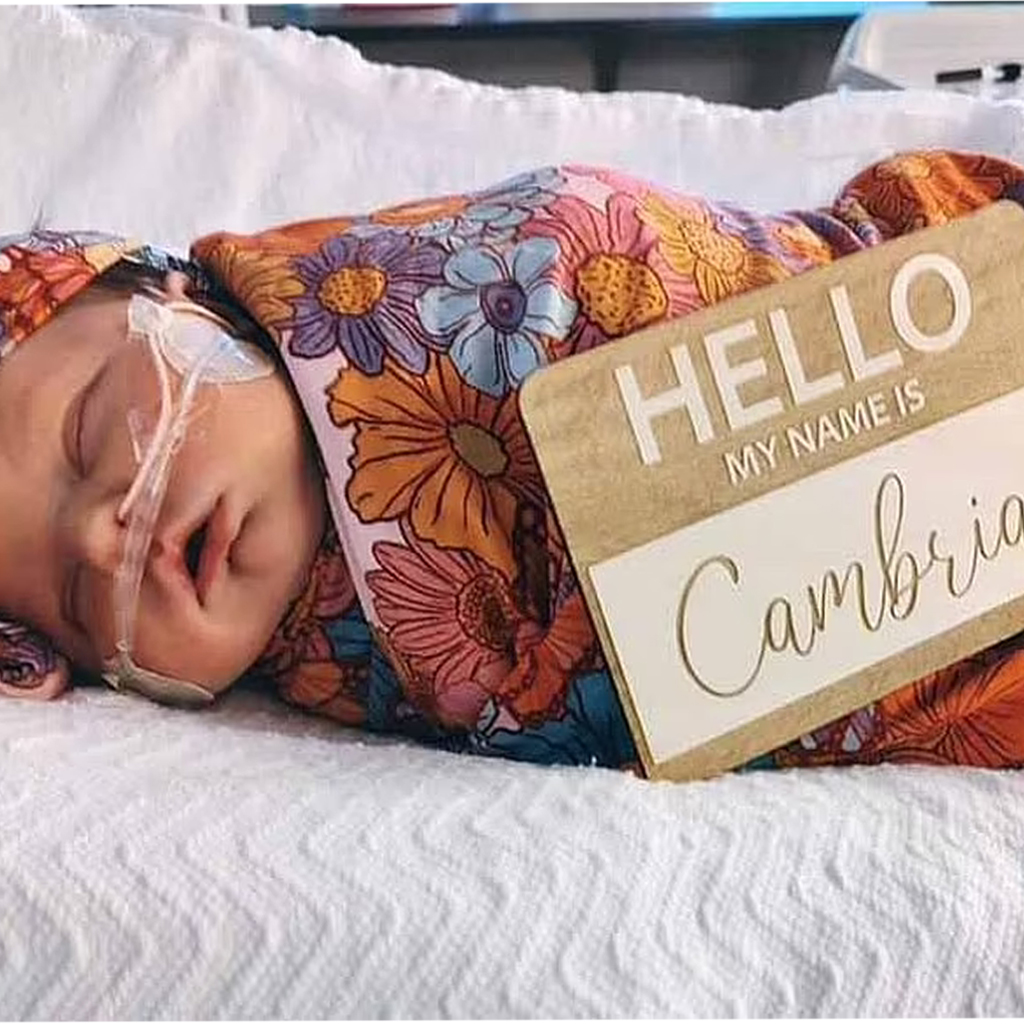 Chris, who himself comes from a large family – he has 9 siblings – is the pastor of the local church and is also involved in various construction projects. Courtney is at home with the children and teaches them herself year-round, while they also devote a lot of time and energy to tending the farm.

“Homeschooling and working together on our farm make us a close-knit family. We have fun, but we work hard to keep the farm and the household going,” says Courtney, adding that the older boys especially enjoy the construction projects because they can learn a lot from their dad. Everyone does their part in the housework, young and old alike.

“We all live here and we all clean up after ourselves,” the mother explains. 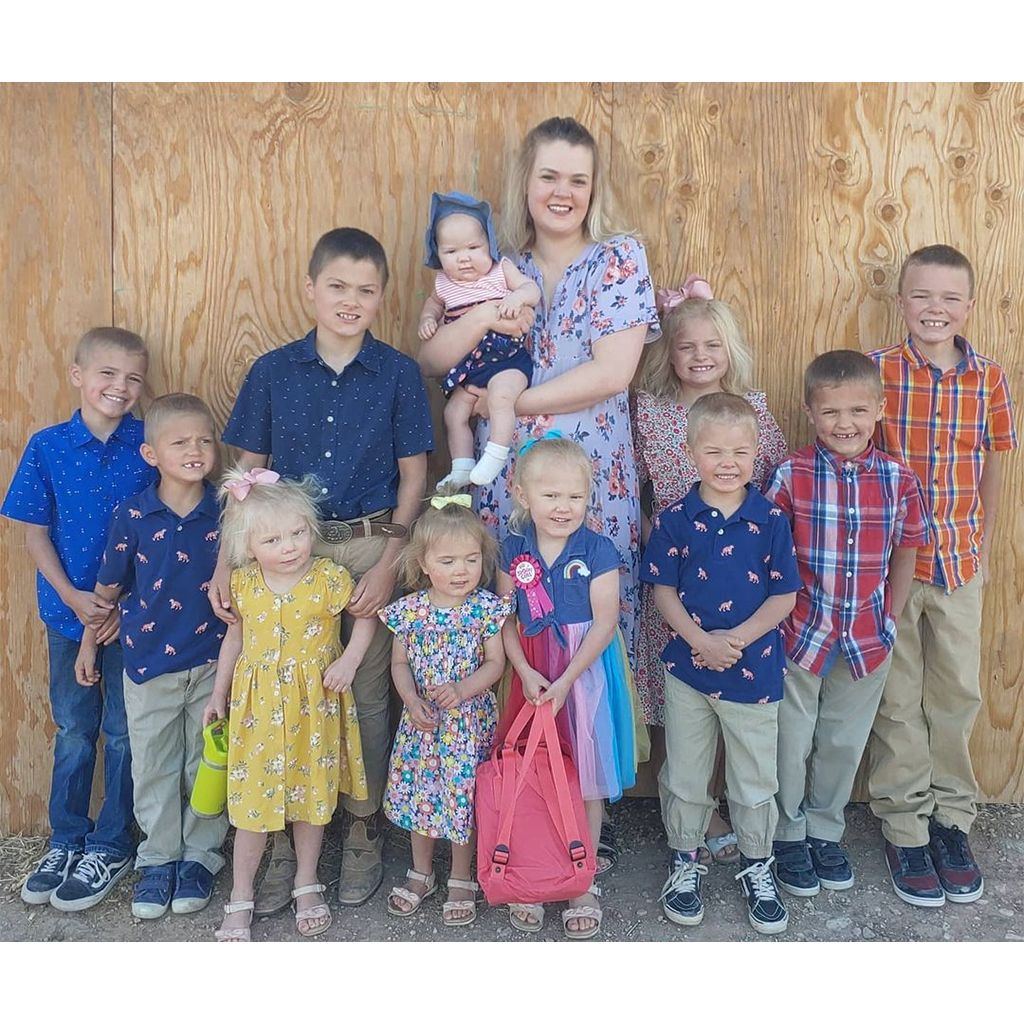 Providing for a family of 14 is not an easy task, but luckily the farm provides some of the meat, eggs and vegetables.

Courtney got pregnant for the first time a month after their wedding and was very excited, but unfortunately she lost the baby before 6 weeks of pregnancy. “My heart is broken. Of course, I lost the baby very early, but we wanted her and it was the end of a dream,” recalled Courtney. 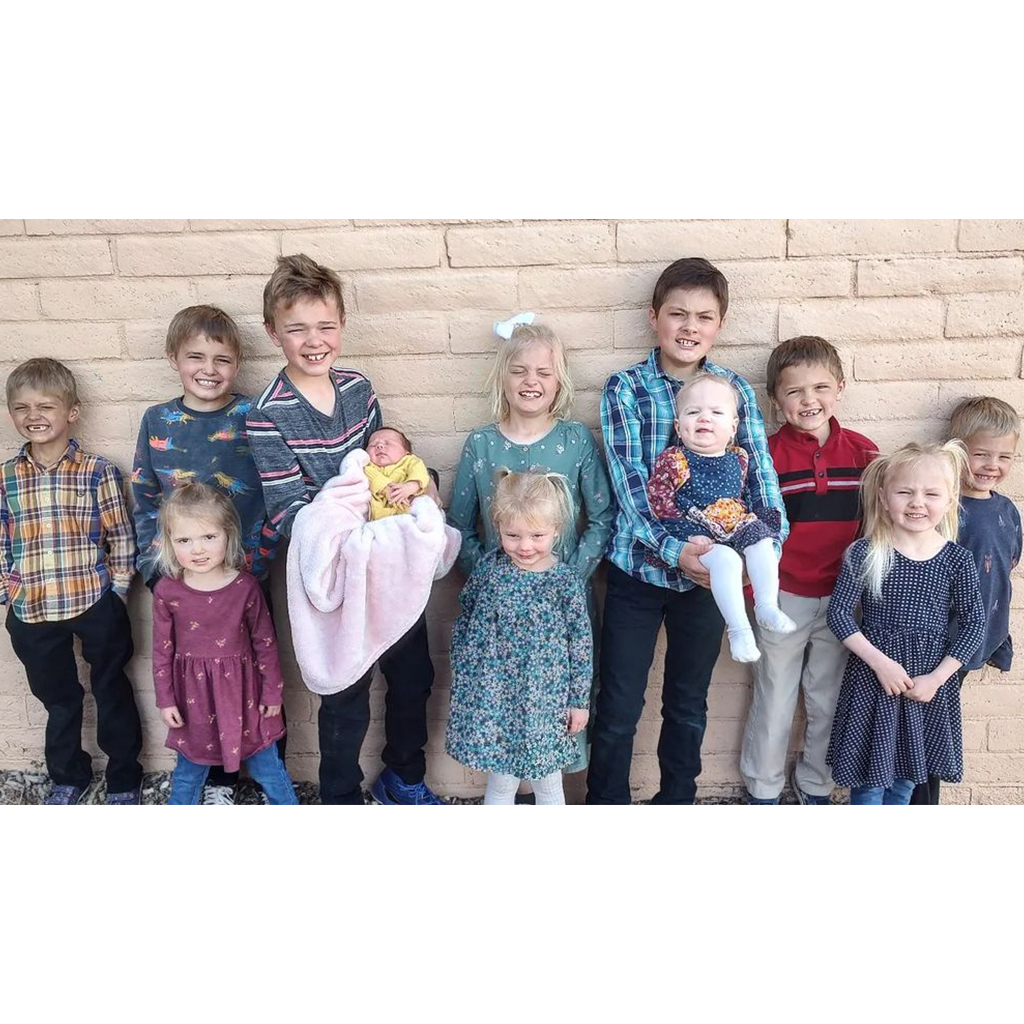 Six months later, she became pregnant again, and in March 2010, the couple’s first child, Clint, was born. 16 months later, Clay was born, and then the pregnancies followed each other at shorter and shorter intervals. Their third child, Cade, was just 3 months old when Courtney discovered she was expecting another baby.

“I have to admit, I was a little embarrassed when I announced this pregnancy,” said the mother, but after the birth of baby number four, the couple’s first daughter, there was no stopping Courtney from truly falling in love with motherhood. 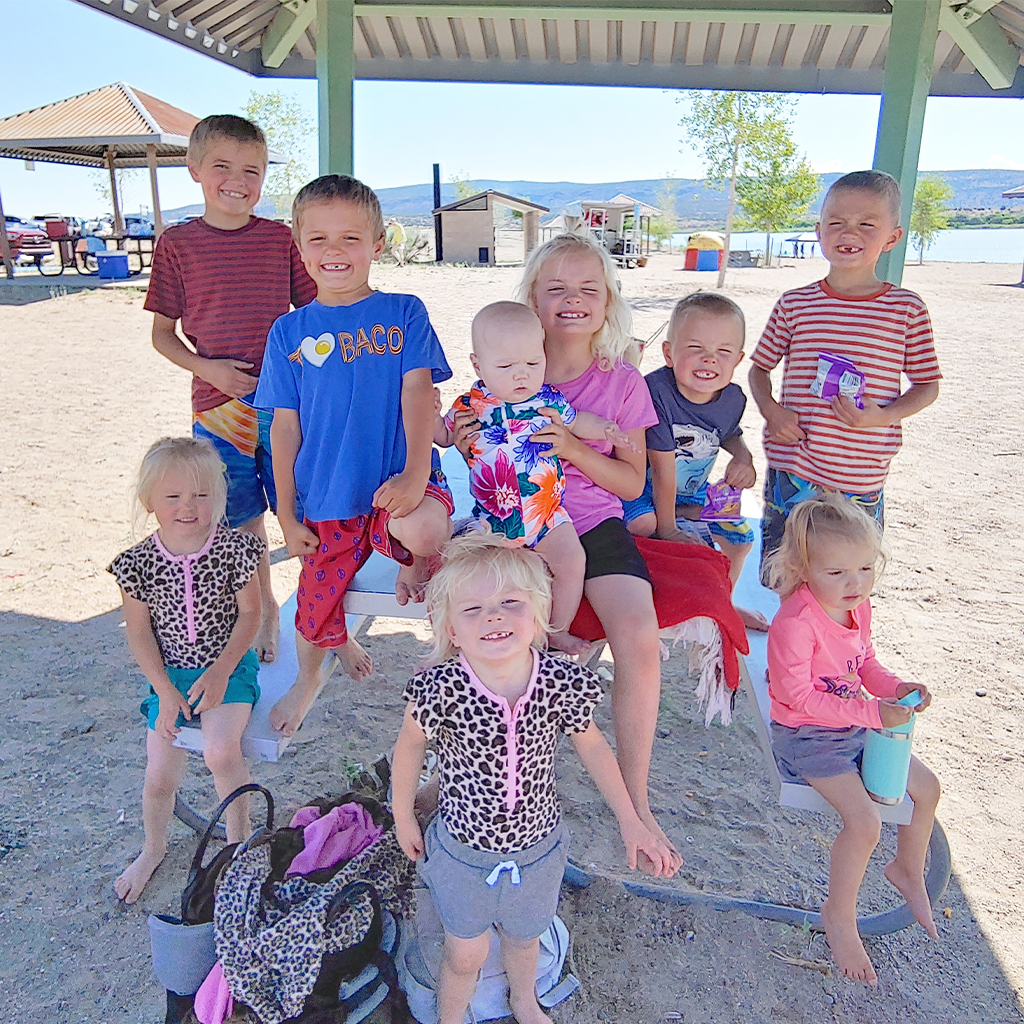 Of course, raising 12 children is no easy task, and the Rogers often feel that they are cramped for space. By now, even the 15-passenger minibus is becoming scarce for the family, and if they go on vacation, they also need a trailer for their luggage. In addition, it is difficult to book hotel rooms for so many people, so they are better off renting an entire house.

Despite the hardships, the Rogers family is very happy and their faith gives them the solid foundation they need. Courtney and Chris teach classes at church, volunteer at a local daycare center, and teach American Sign Language. 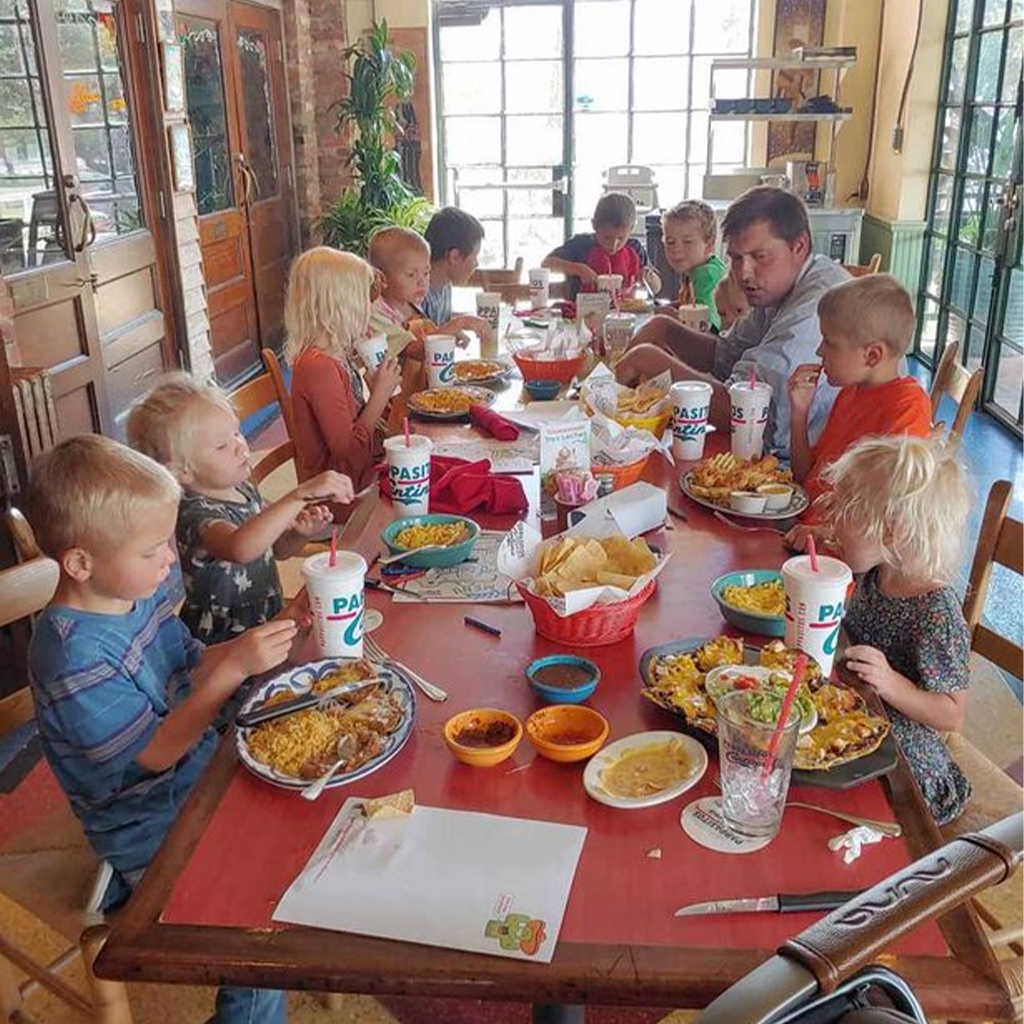 The family attends church together, and Courtney shares details of their daily life on Instagram.

“We believe that children are gifts from God and should not be taken for granted. Now more than ever, we need to spend more time teaching our children the right values, the right work ethic, and the love of family and God,” said Courtney.