More and more women are still actively exercising before giving birth. Their large stomachs seem not to be an obstacle to doing physical activities that some people consider ʀɪsᴋʏ. One of them is a woman named Lizzy Tomber. 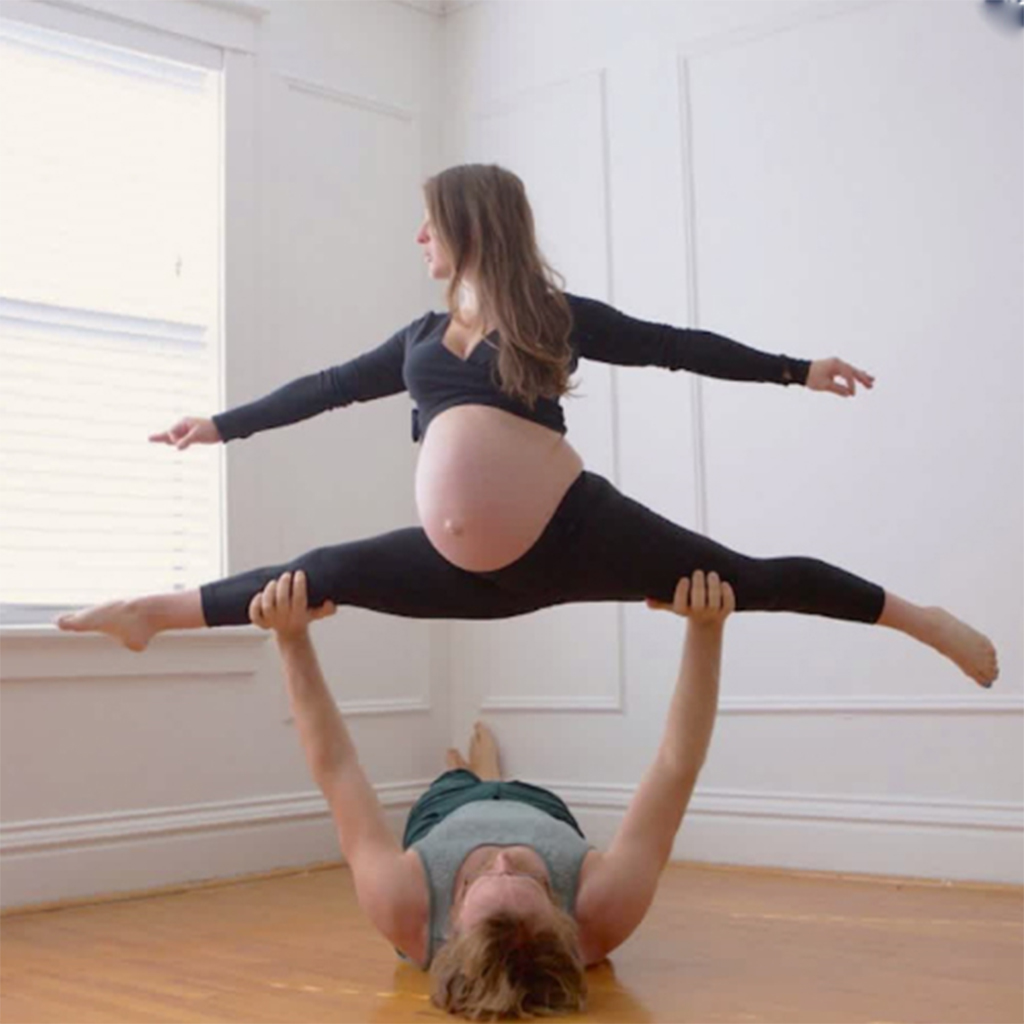 Lizzy was still practicing acroyoga for up to four days before she gave birth to her son in February 2016. The acroyoga exercise that she does with her husband includes balance movements in which he supports her body with his hands, while it is like she is doing a headstand in the air. 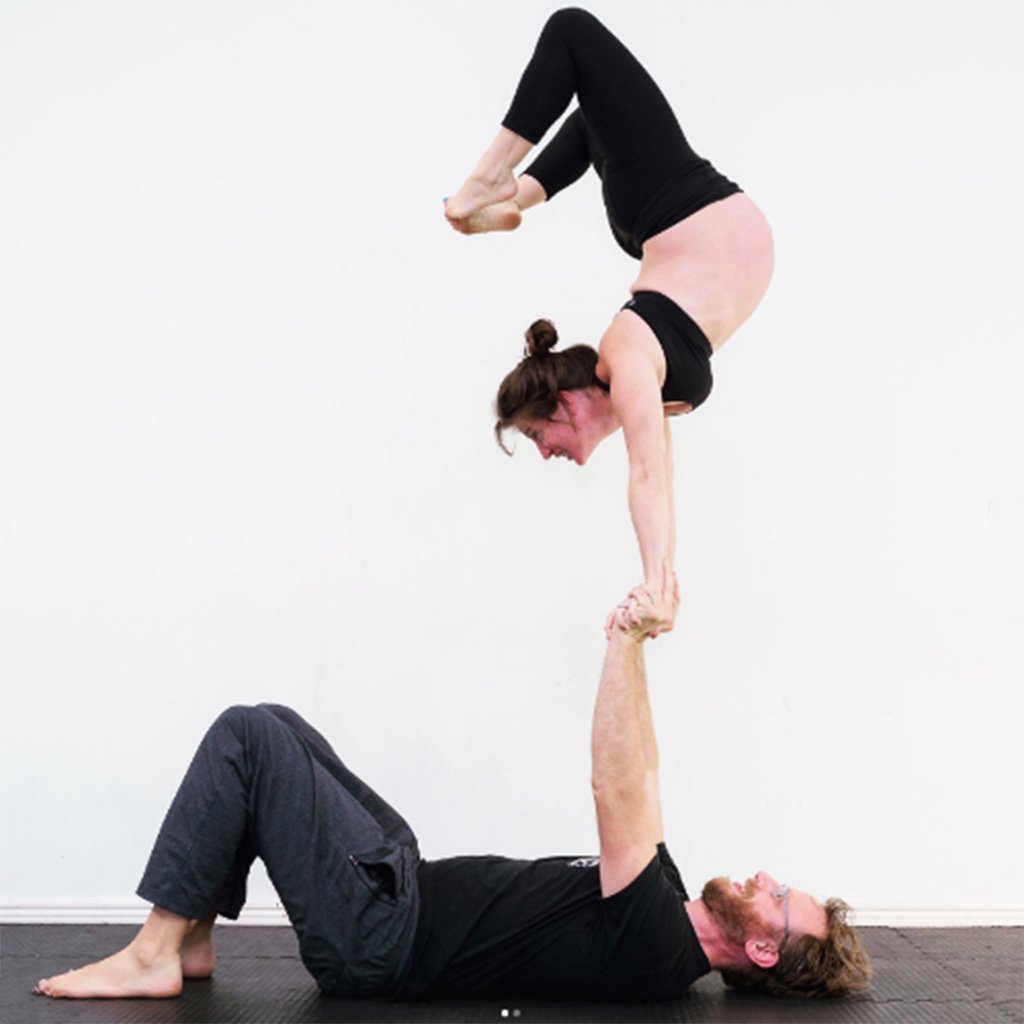 For those of you who don’t know, acroyoga is a type of yoga from India. Acroyoga itself comes from the words acrobatic and yoga, where some acroyoga movements look like acrobatics, for example “flying” and somersaults. 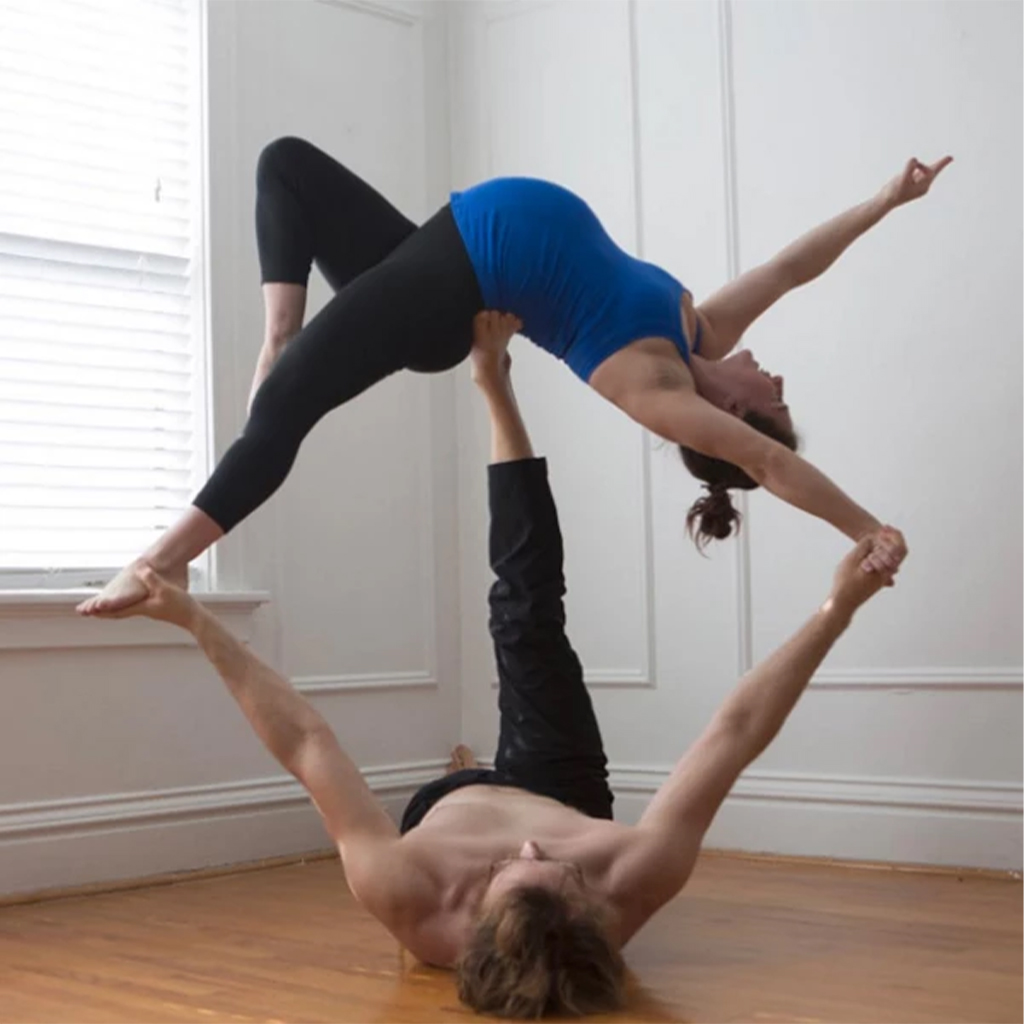 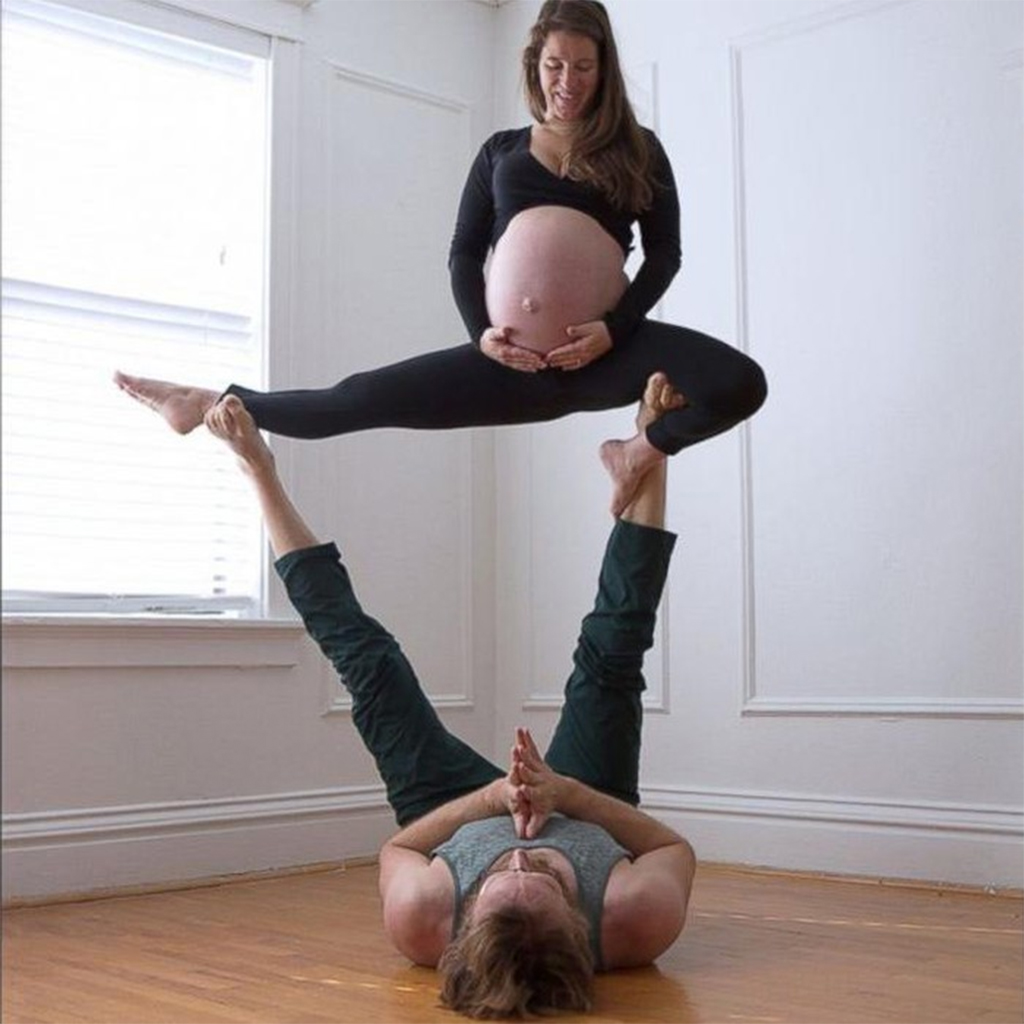 Lizzy admits that doing sports while doing acrobatics with a super big stomach was done by consulting her obstetrician first. The doctor allowed it because the 33-year-old woman had made acroyoga a part of her daily life. 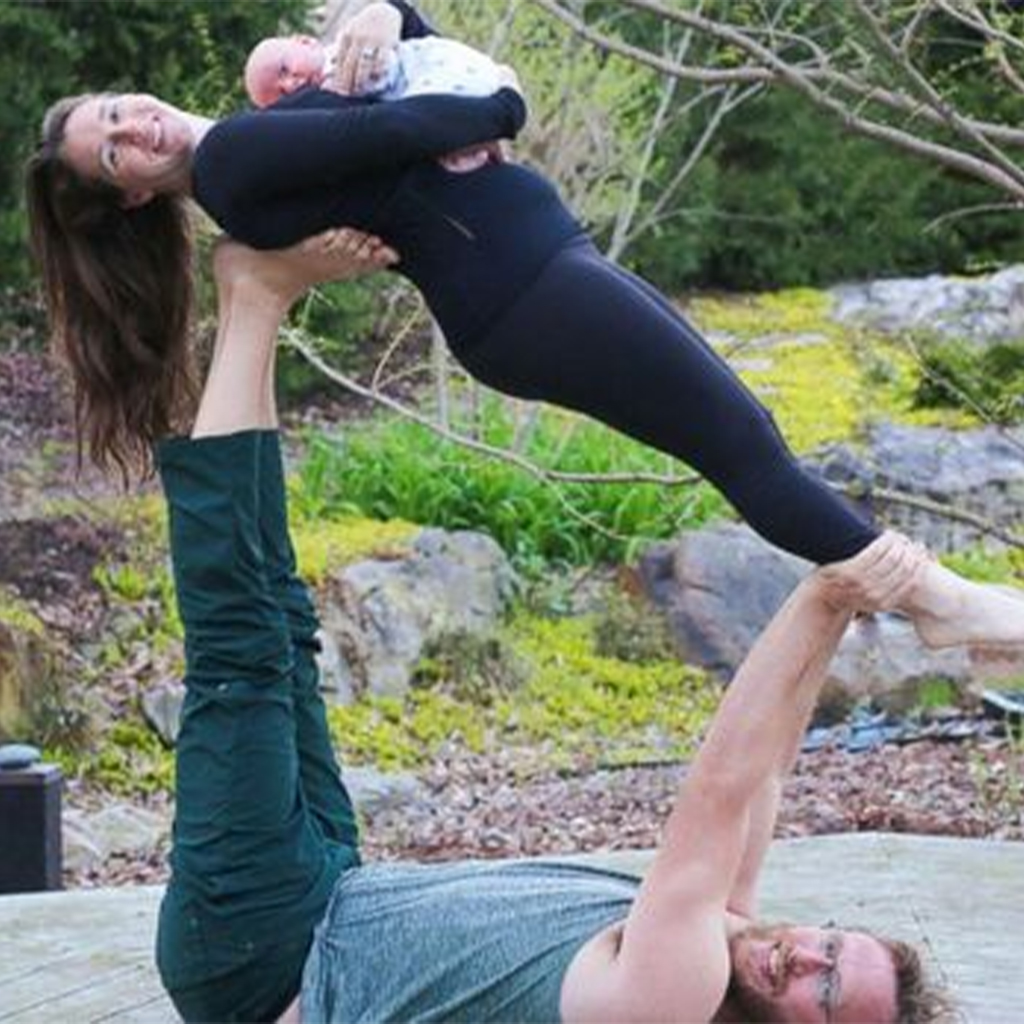 Lizzy travels around the world with her husband, Josh Young, to teach acroyoga. They took a short break from traveling and settled temporarily in Washington DC, ahead of the baby’s birth. 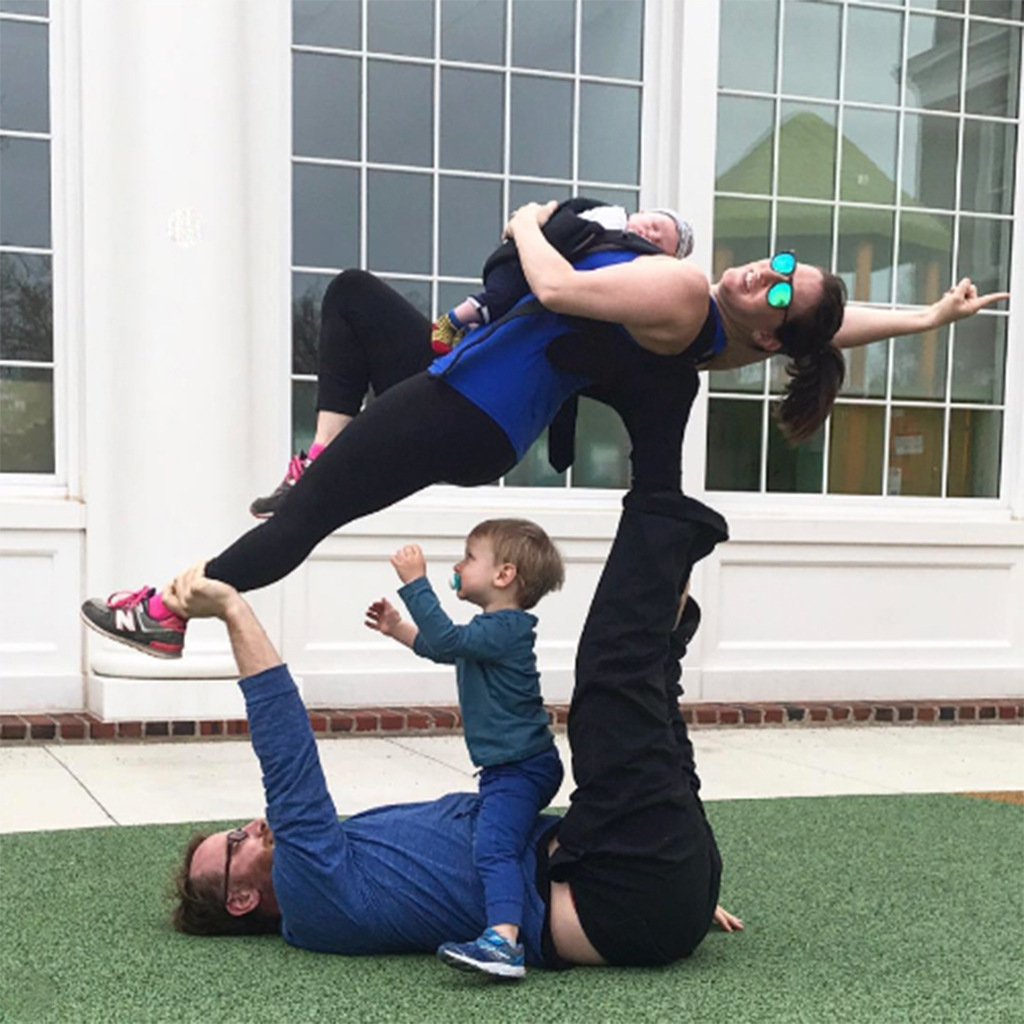 Now that she has given birth to her first child, David, Lizzy is back to practicing acroyoga. He even involved his baby boy. 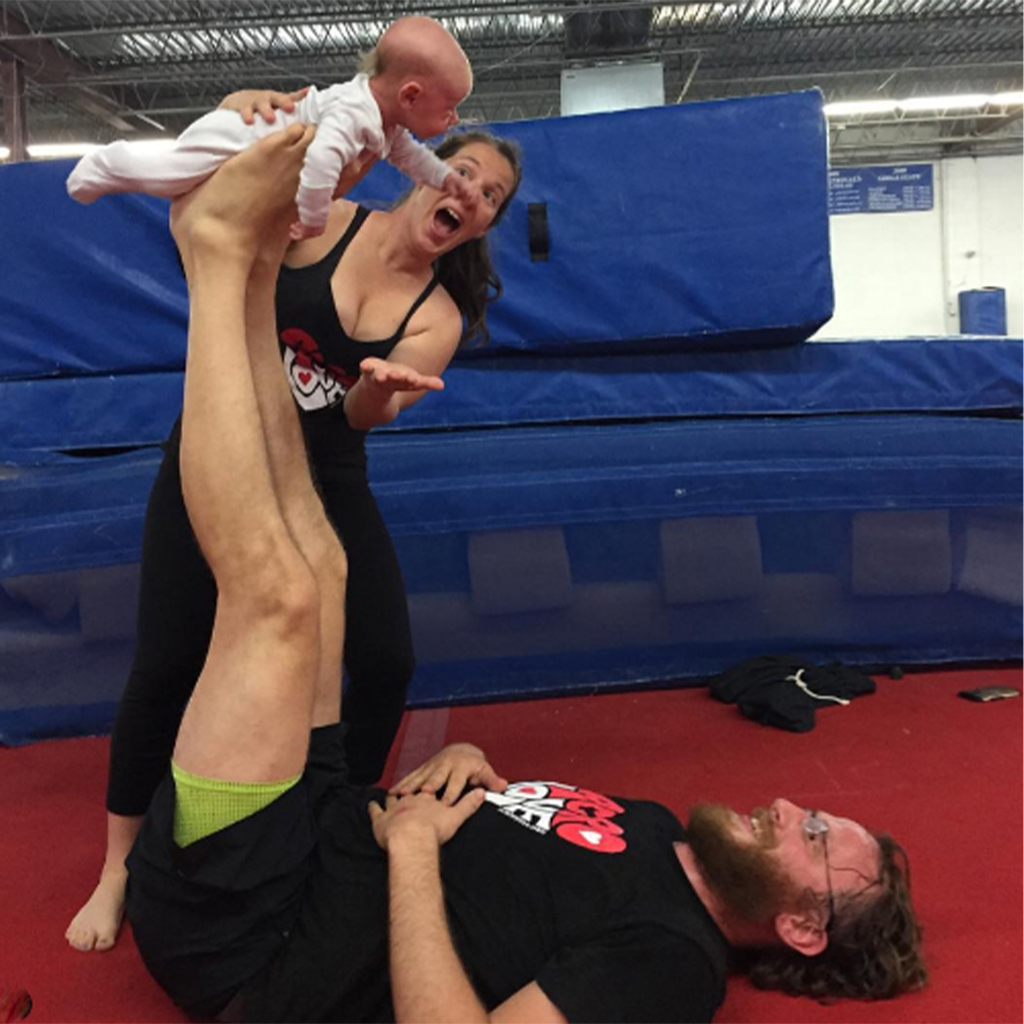 “He’s been doing acrobatics since before he was born. He can hold his own neck, so we’re not in a rush to teach him-ed, but hopefully he will grow up to be a kid who likes acrobatics,” Lizzy said.