Harry Potter lovers always find creative ways to honor their favourite books, whether it’s through themed weddings, room decor, or even by adapting a room in the house. In the case of Katherine and Jesse Oldfield, they decided to welcome their newborn baby with a photoshoot inspired by Hogwarts Herbology class. And as you might expect, the result is incredibly adorable. See the photos that Kelsey Clouse of Lune de la Rogue Photography took. 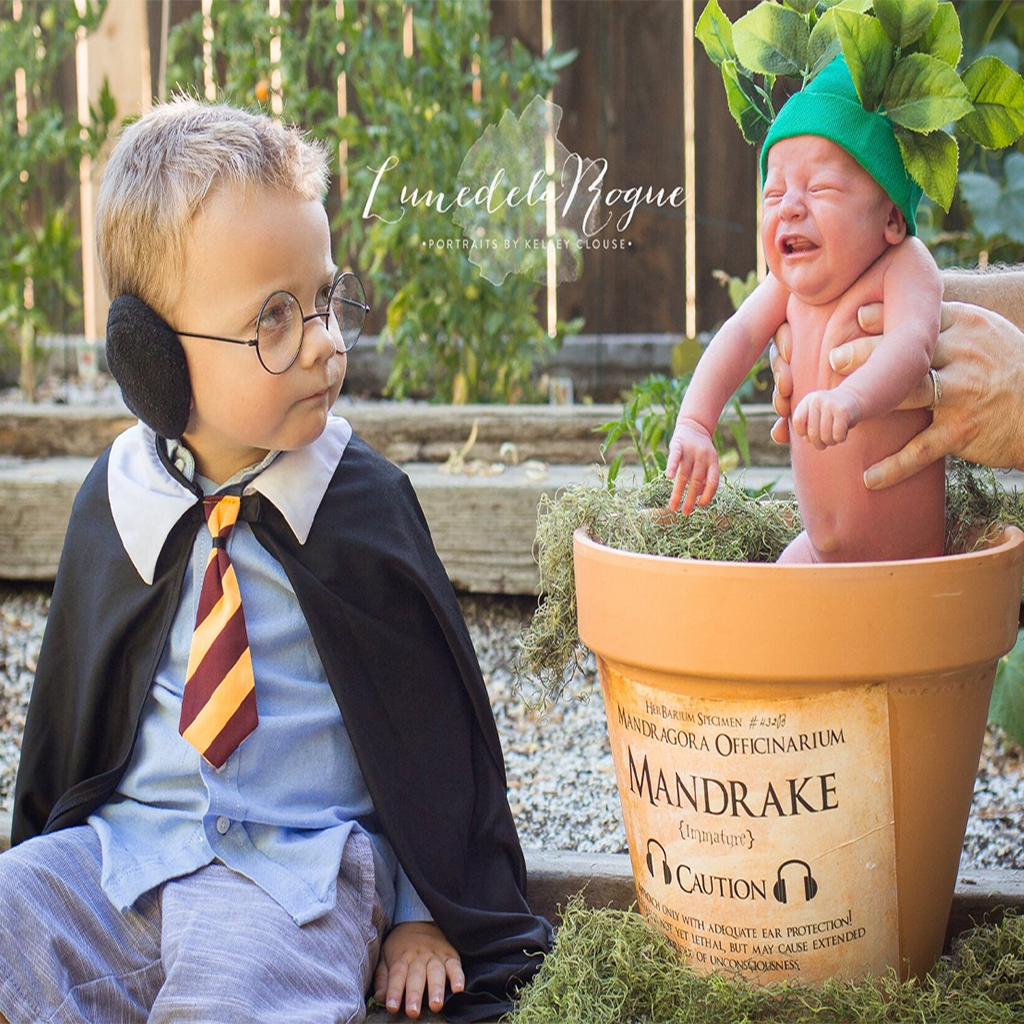 In the universe created by JK Rowling, magical mandrakes have roots that literally cry when they are pulled out of the ground. Or rather, they scream when that happens. And since their screams can cause people to die (or faint when plants are still babies), Hogwarts students have to wear earplugs when they go to study them. Hence the idea of ​​the session that Kelsey Clouse, the photographer of Katherine and Jesse, did. She dressed the firstborn, Sebastian, from Harry Potter and turned little Theodore into a mandrake. 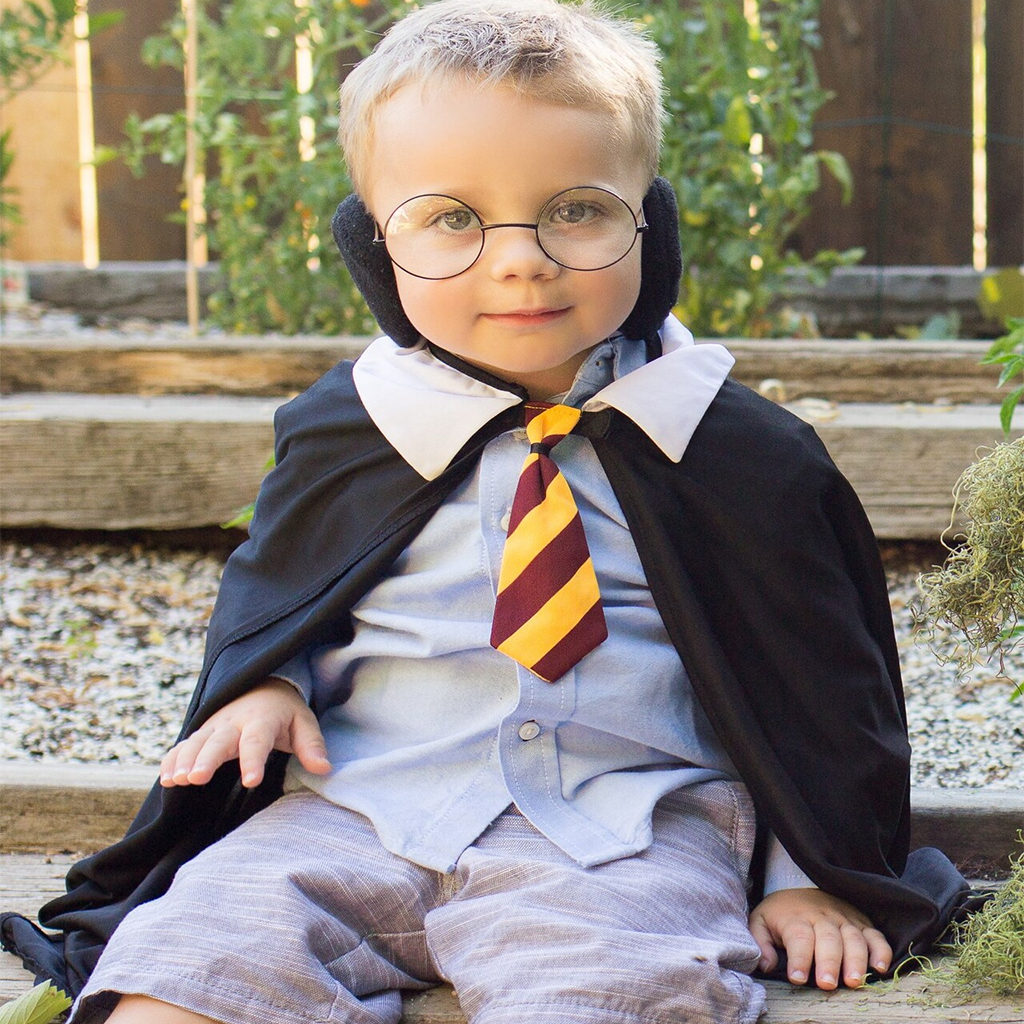 “I knew Theodore would cry during the photo. Luckily, babies tend to do that,” Katherine said. 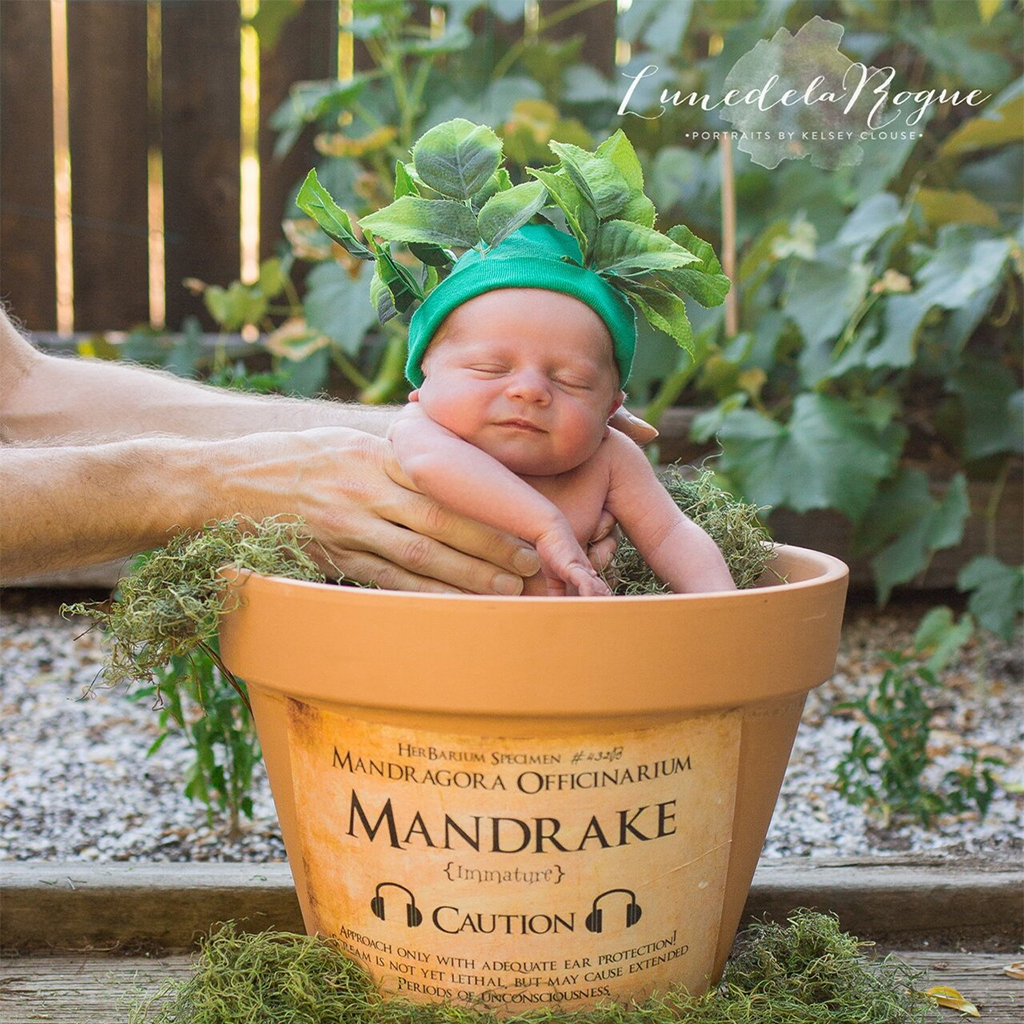 The cool thing is that while the adults convinced Sebastian not to take his glasses off his costume, the newborn ended up sleeping inside his toilet. However, when his father held him up for the photo, there came the tears, just like a mandrake. And the best part is that the older brother’s reaction in the photo of him with the youngest was 100% authentic! 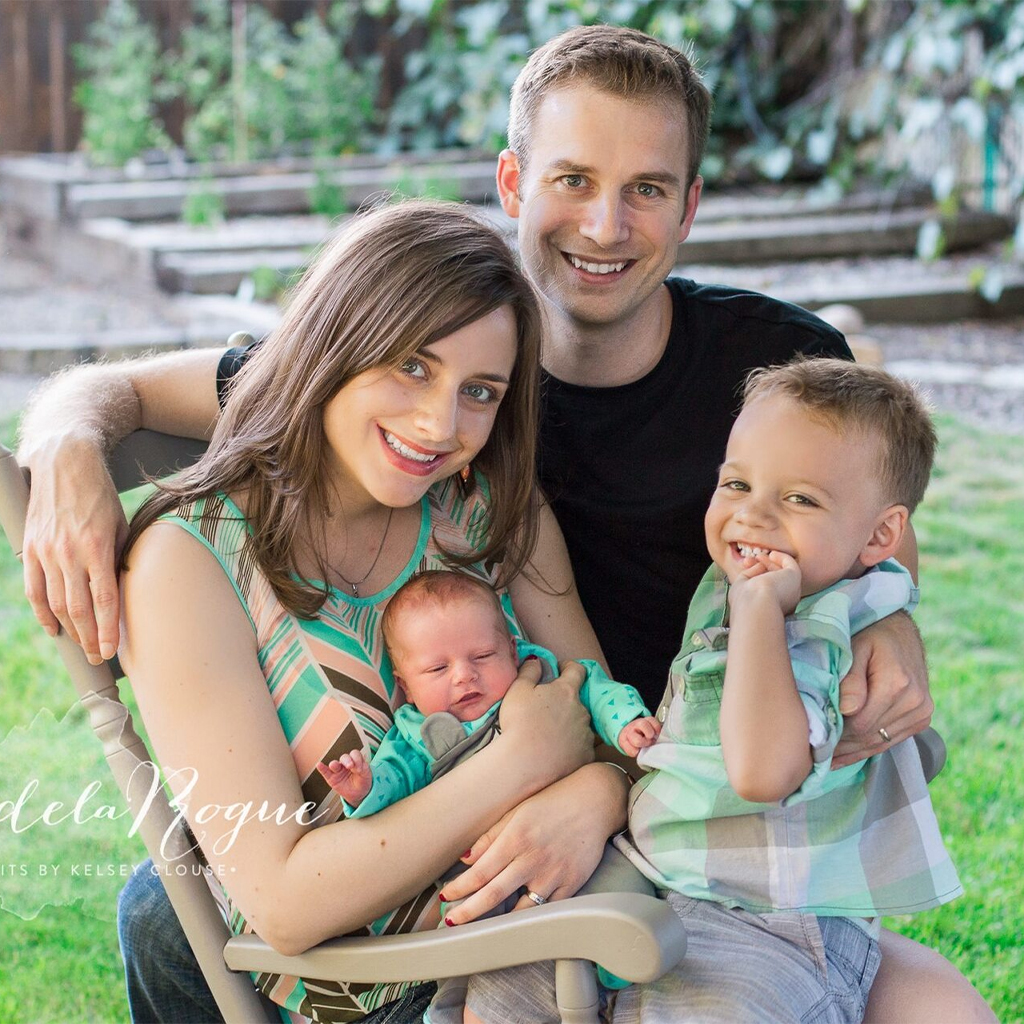