More precisely, they adopted 4 children, had one of their own, and soon another 4 – this time quadruplets. The story of a Pennsylvania family that grew from 2 members to 11 in 4 years.

Maxine Young, 30, and Jacob Young, 32, got married four years ago, in 2016, and from the first moment they dreamed of becoming parents. Maxine, who has ᴘᴏʟʏᴄʏsᴛɪᴄ ᴏᴠᴀʀʏ sʏɴᴅʀᴏᴍᴇ, was unlikely to get pregnant without medical intervention. 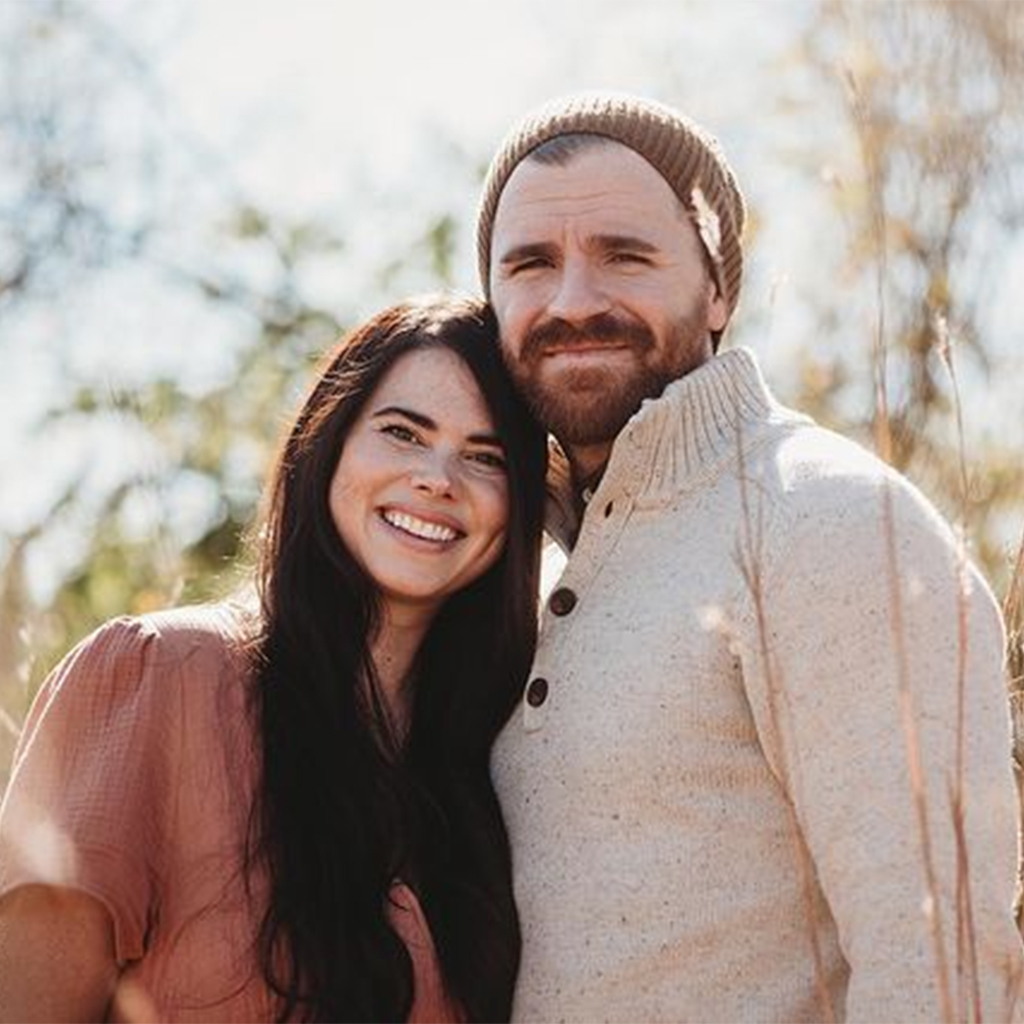 After trying unsuccessfully for two years, they submitted the necessary documents to adopt two children. A few days later, they received a call from the adoption center with the proposal to take in 3 siblings (as siblings should not be separated). As it turned out later, there were actually 4 siblings (two boys Aiden, 8, Parker, 5, and two girls Connor, 4, and Elliot, 3), and the couple happily accepted them, as their wish came true: they finally became parents. 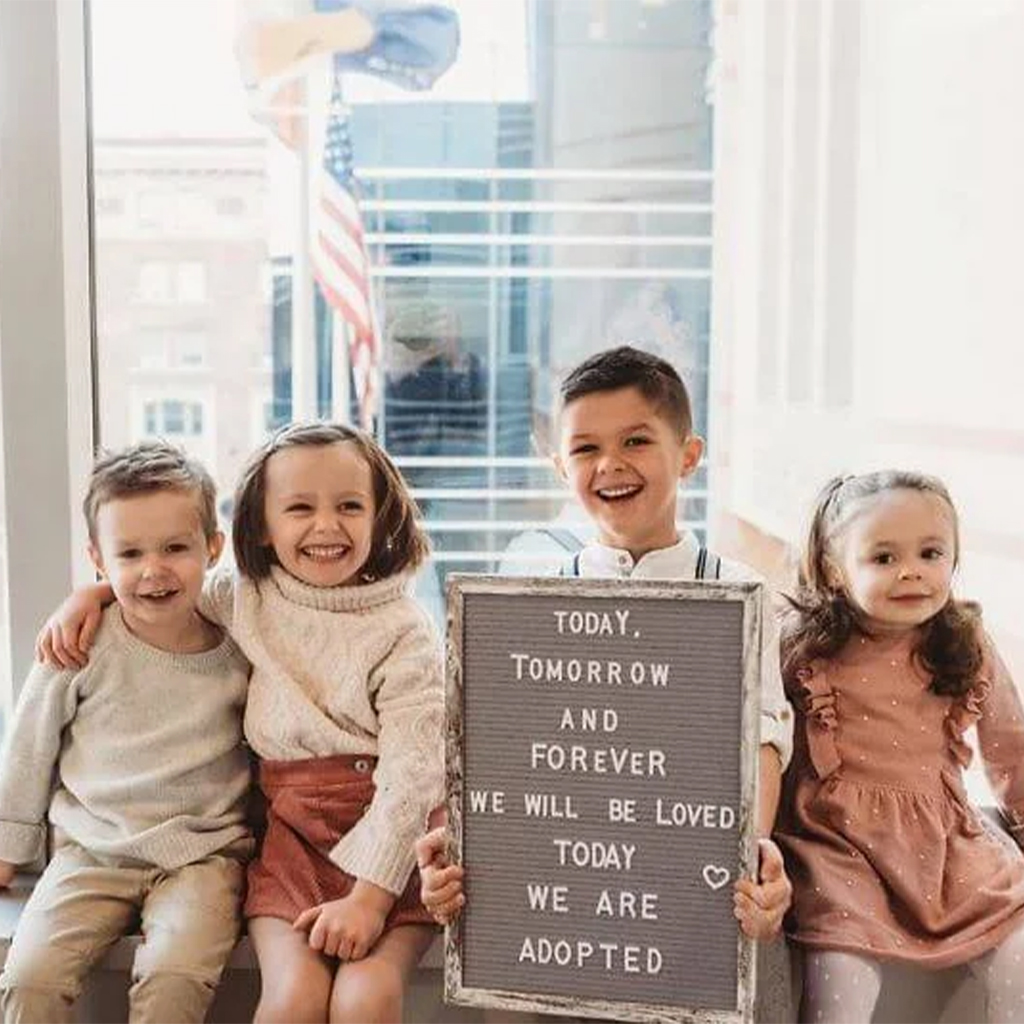 But before they could get used to the new situation, Maxine found out that she was expecting a child, a boy, named Henry. Everything seemed to go according to plan, but life had one more surprise in store for them. Then, shortly after the birth of their son, Henry, Maxine became pregnant again, this time with quadruplets! 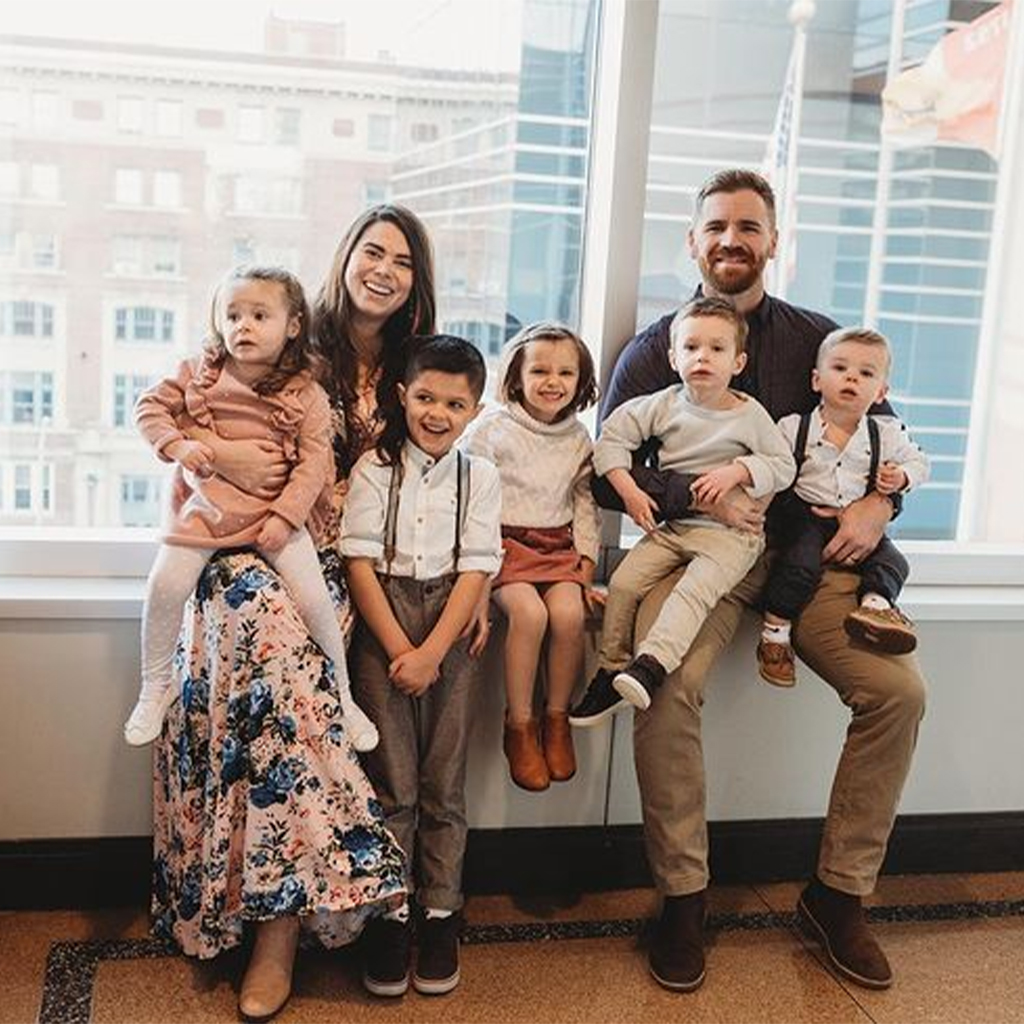 The couple never thought Maxine could get pregnant without help, but they seem to have been very wrong. Although the doctors were skeptical and did not give the little ones much of a chance, luckily all 4 children were born healthy this July. Theo, Silas, Beck, and Cecilia are the newest members of the family. So the 2-member family grew to 11 members in 4 years. 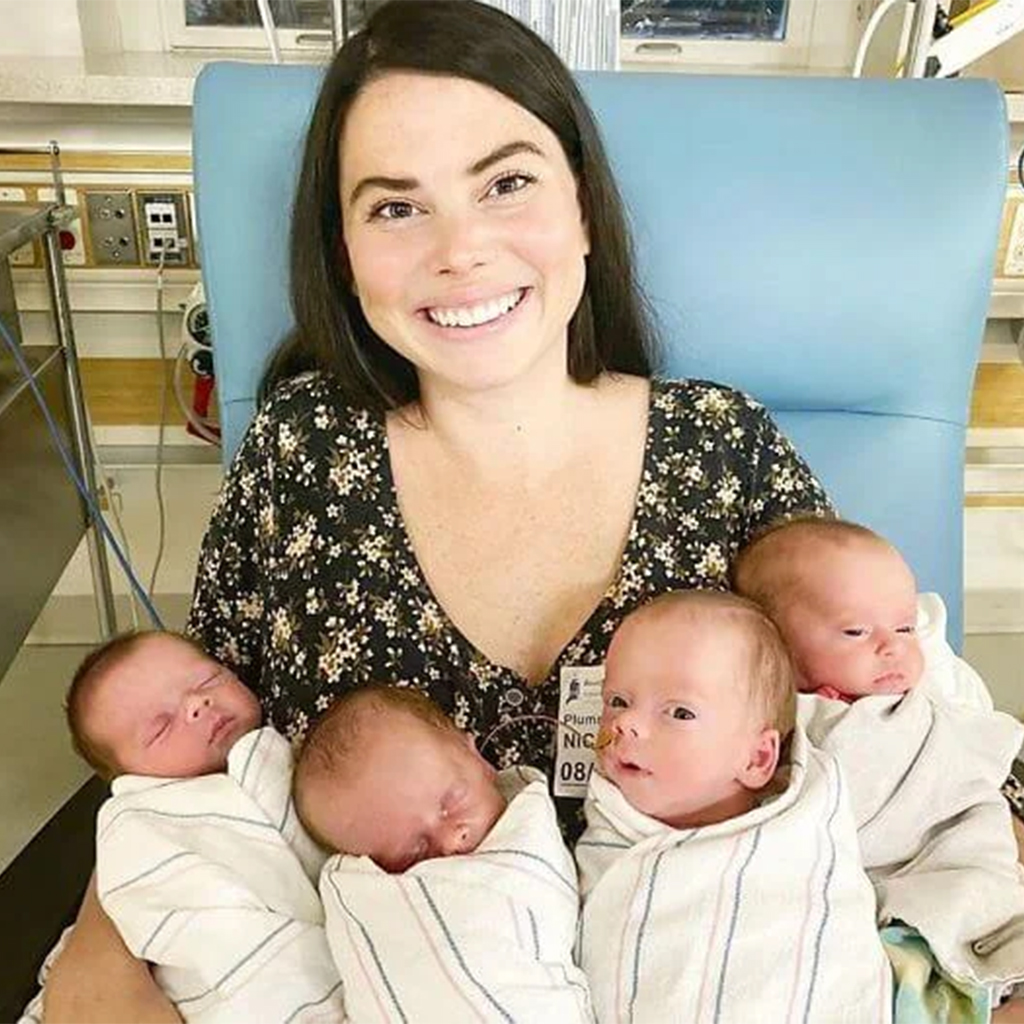 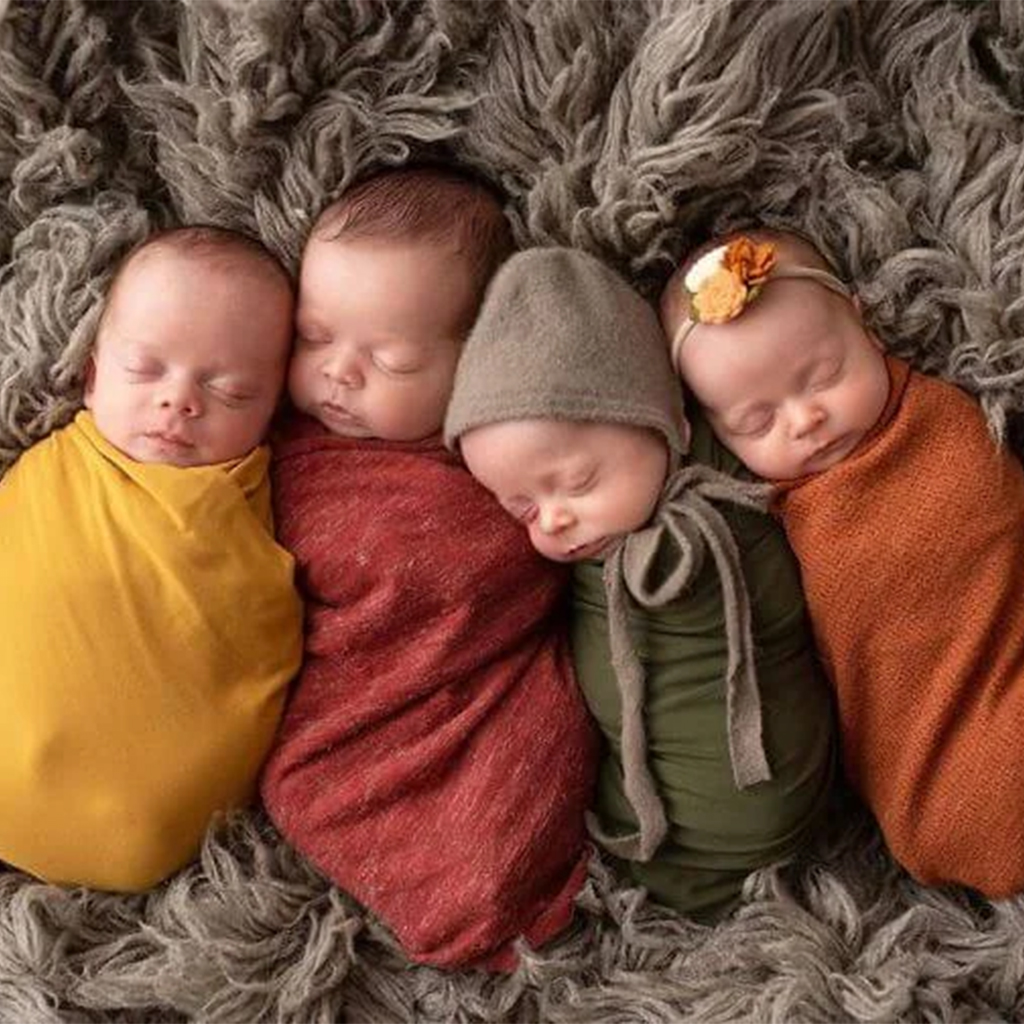 And how is the large family doing? “The kids get along really well. They love each other and take care of each other,” the parents say. 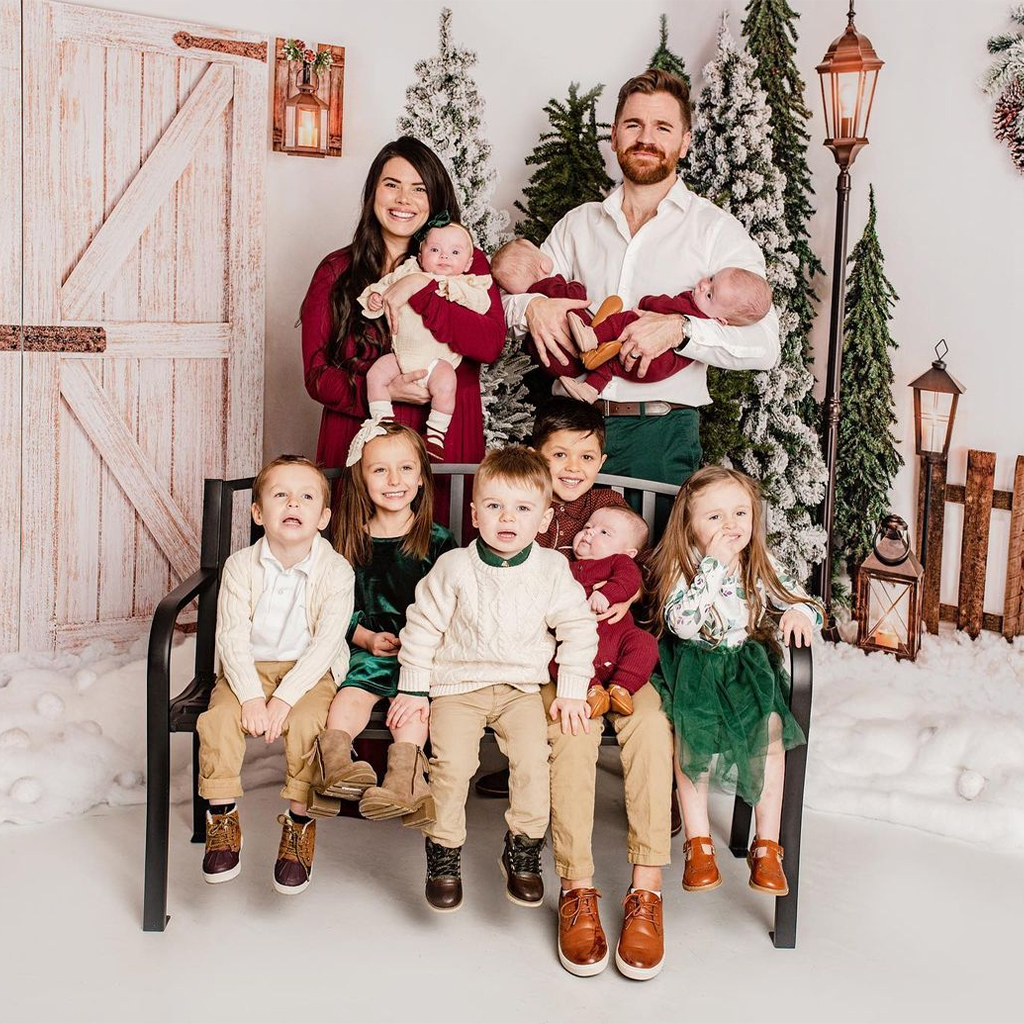 “Our routine is like any family with two or three children. We wake up, eat, play, sleep, take a walk, and then have a snack,” says Maxine. “We have 9 kids, all under the age of 8, but it sounds even crazier when I say 8 of our kids are under the age of 5.” 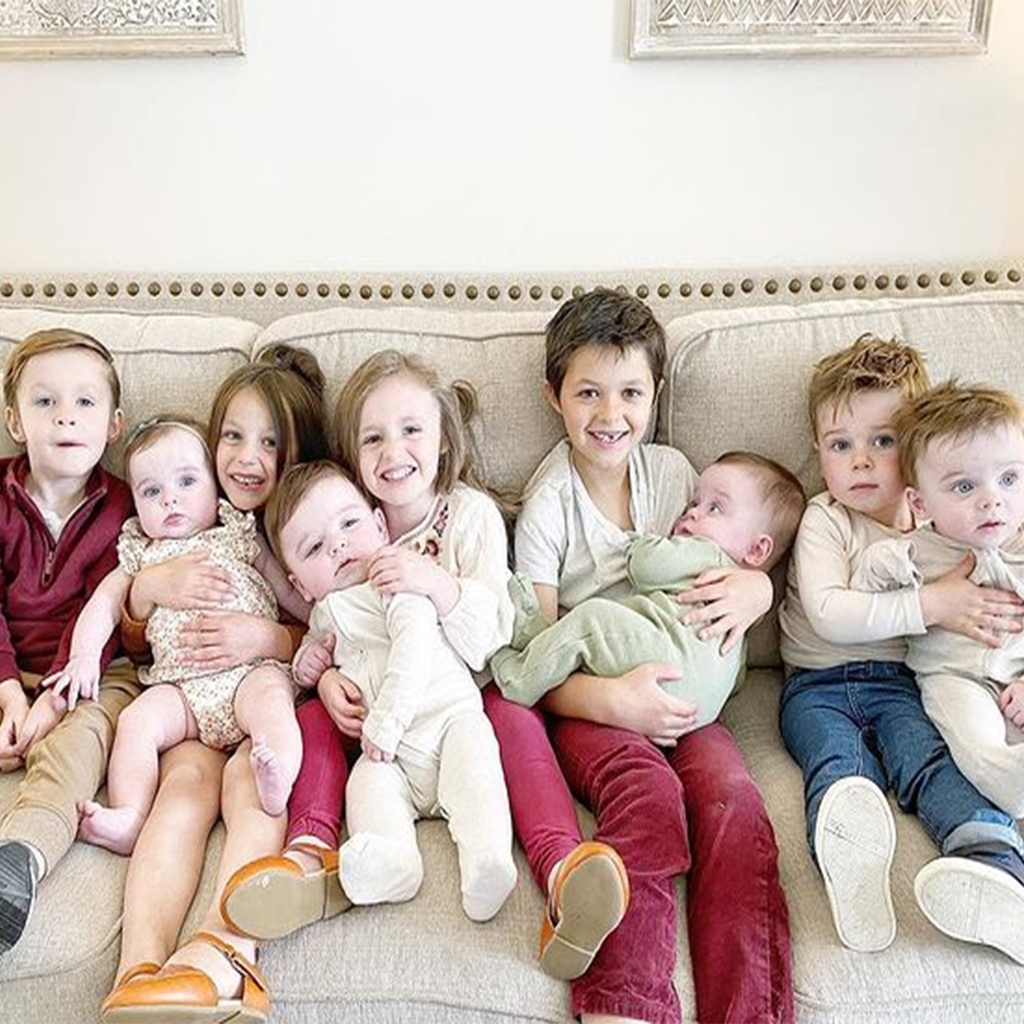 You can learn more about the lives of the whole family by following their Instagram or YouTube pages.