There is no denying that pregnancy is a magical and transformative time in the lives of many women. Given this, a photographer decided to capture the essence of pregnancy by turning moms-to-be into Disney princesses in a photo shoot. Well, it’s simply magical. 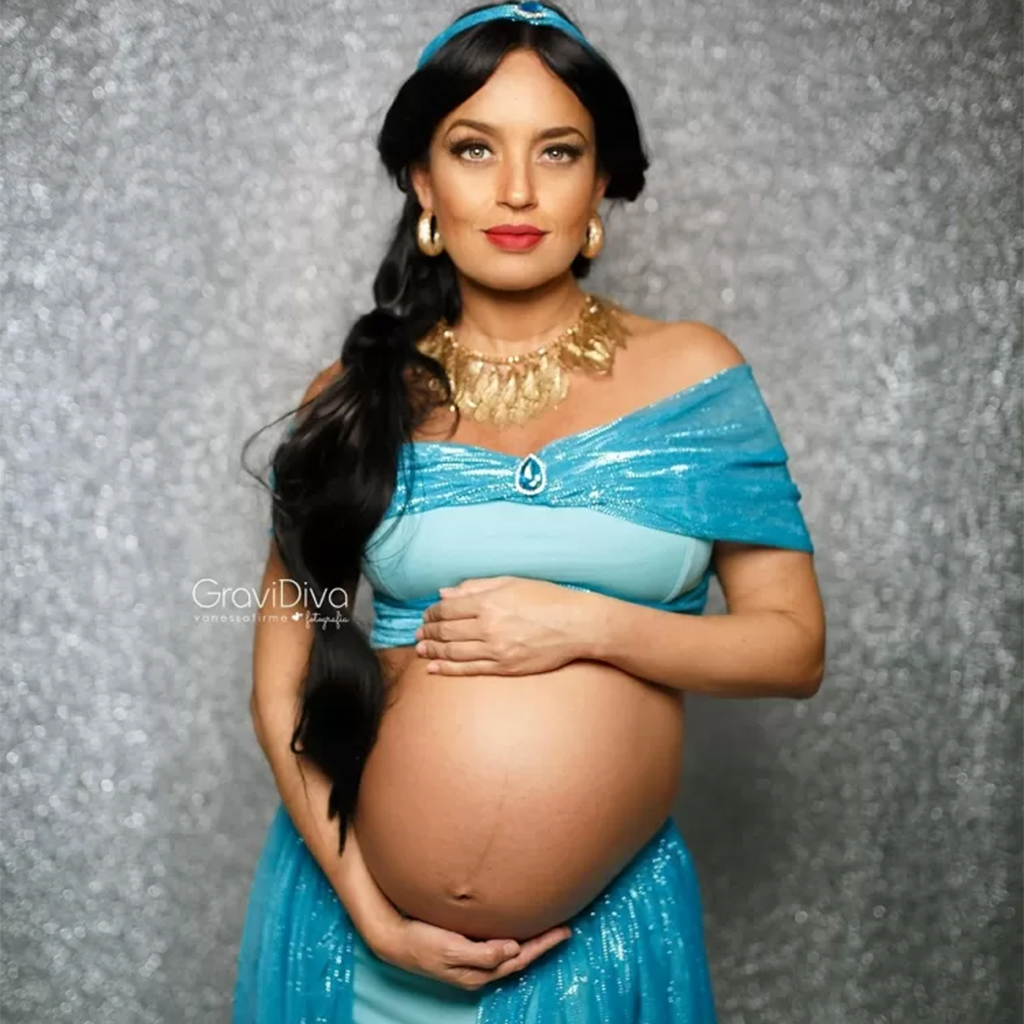 Vanessa Firme, 39, is a photographer based in Rio de Janeiro. In an interview with the American television show Good Morning America, Vanessa said that the photo shoots began with a focus on fairy tales because a woman decided to honor her daughter who was to come and would be called Belle, from the movie “Beauty and the Beast.”

“I thought how magical it would be for her when she saw her mother dressed as a princess,” she said. “People loved it, so we decided to make other princesses. These photos show mothers that they can be whoever they want to be”, the photographer added. 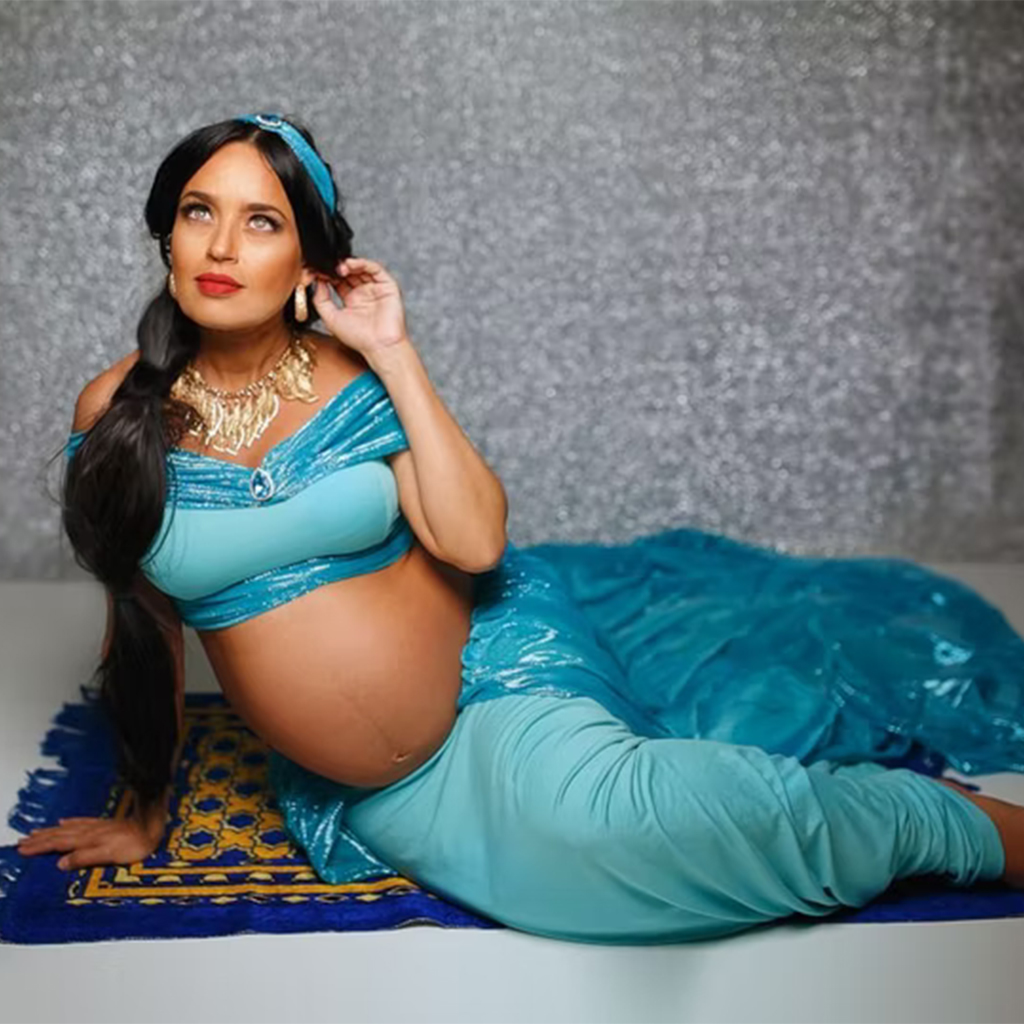 And this Cinderella mama, with her perfectly popped-out belly button, looks positively glamorous as she contemplates the magic of motherhood. 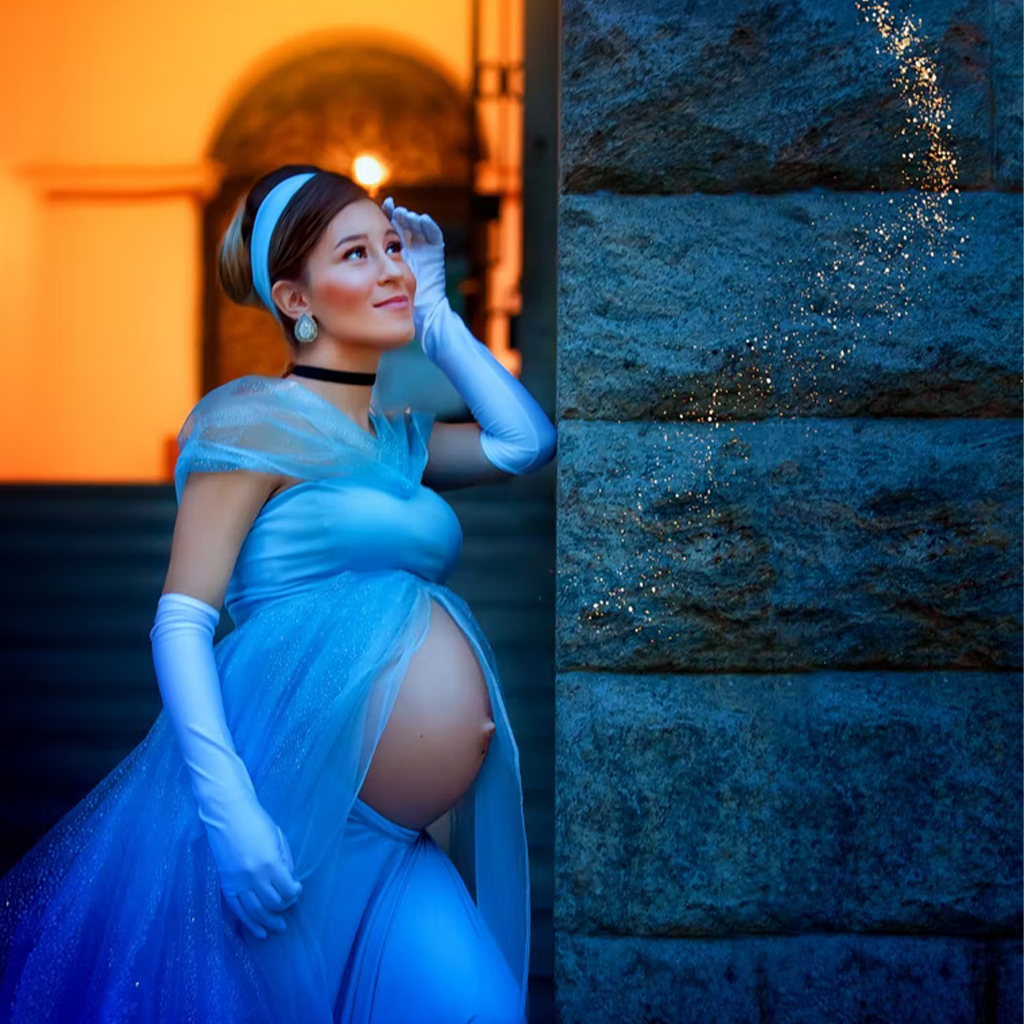 This expecting Belle couldn’t be more stunning as her partially-opaque dress shows off her gorgeous bump. 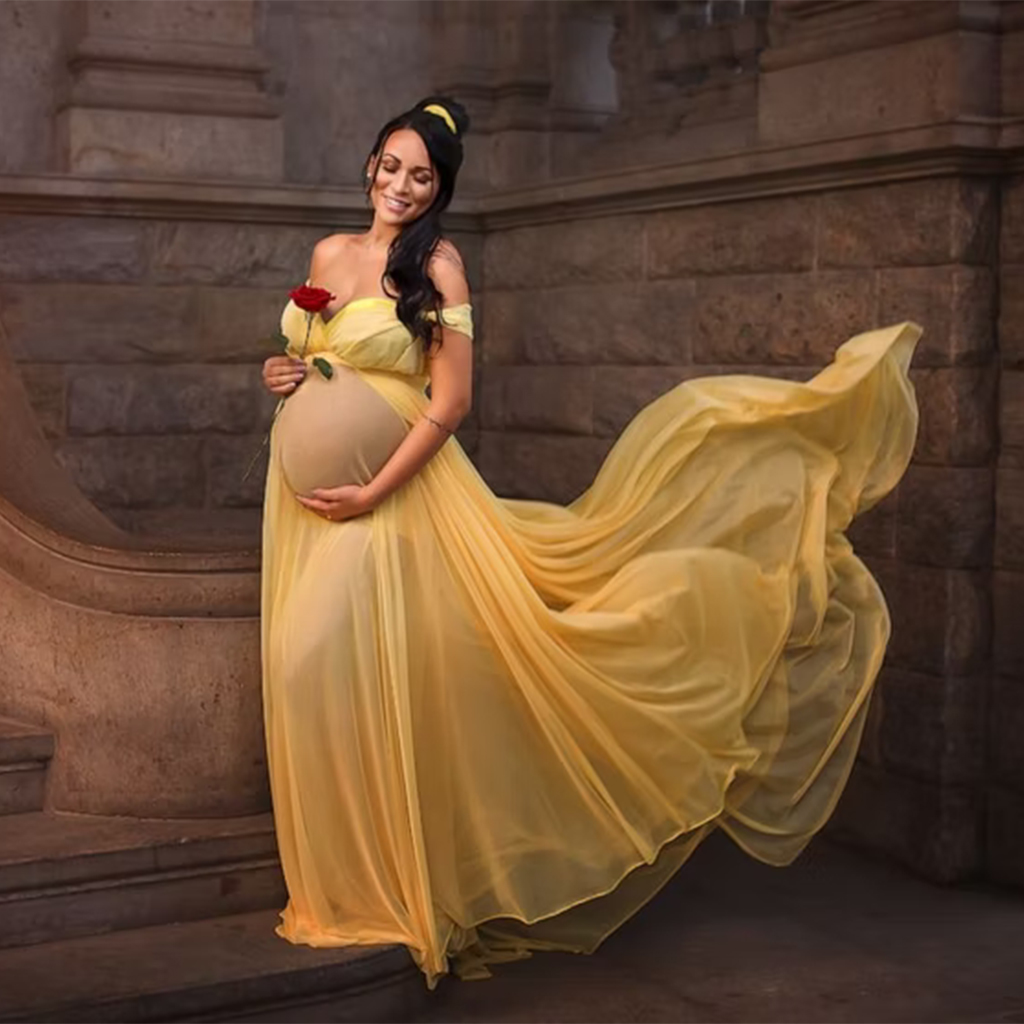 Firme doesn’t limit her creativity to princesses when it comes to maternity photoshoots, either. This Maleficent-inspired shoot is simply magnificent. 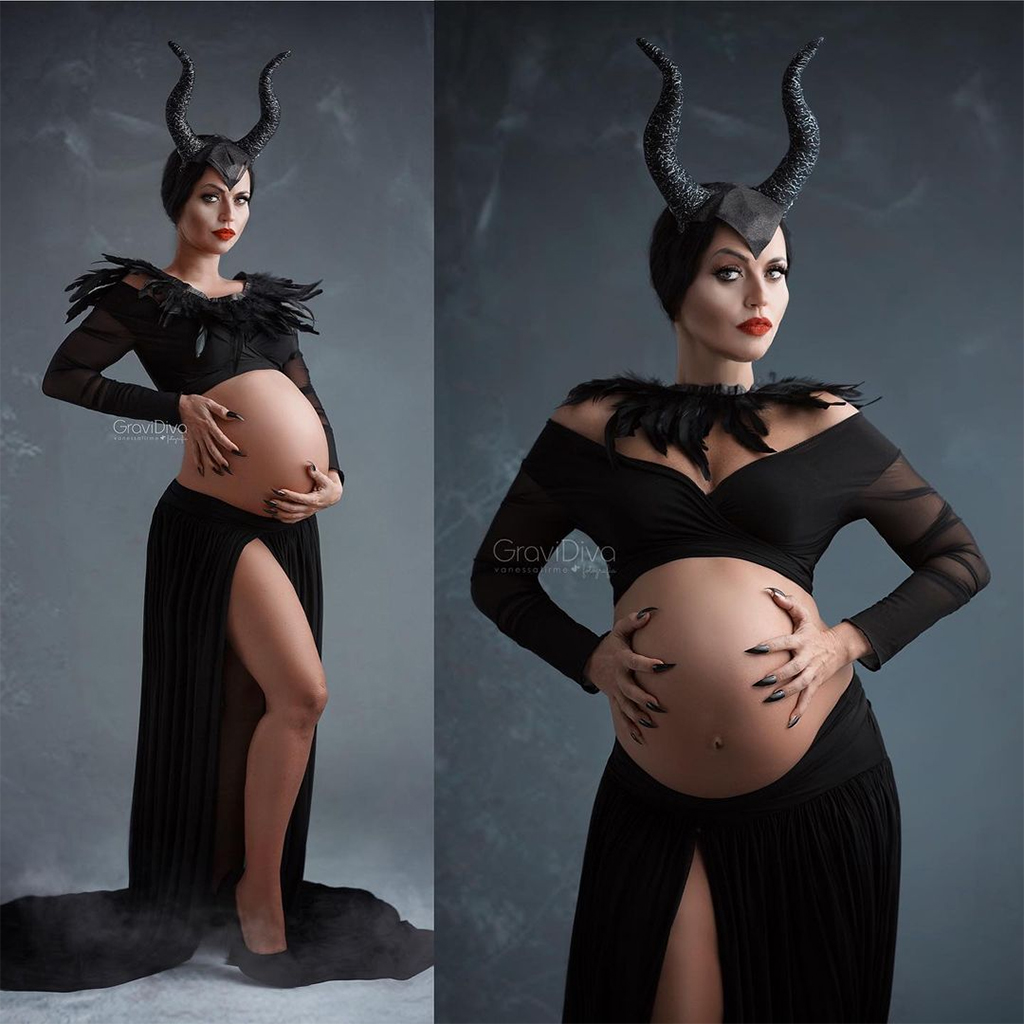 And what could be more fitting than dressing an expecting mom up as Wonder Woman? She’s growing an entire human in there and will soon push said human out of her body. Of course, she’s a freaking super hero. 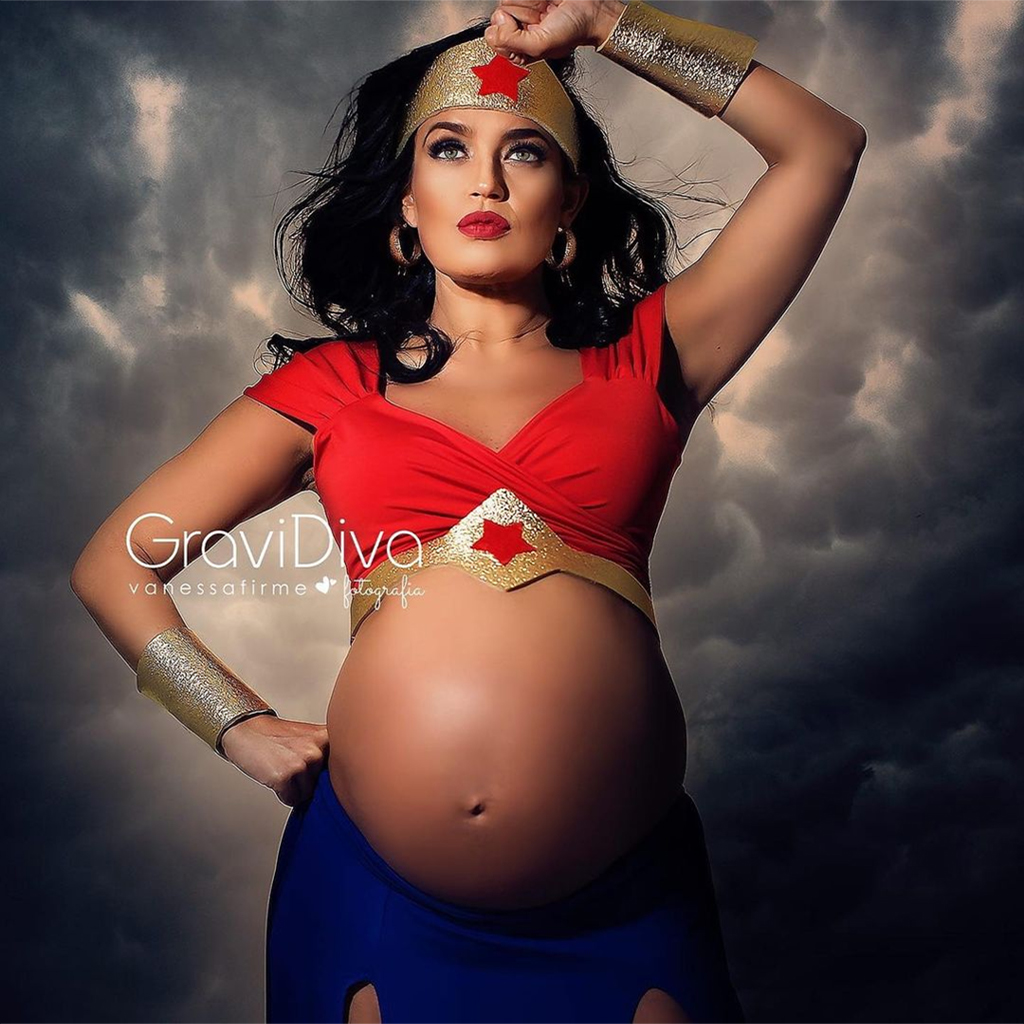 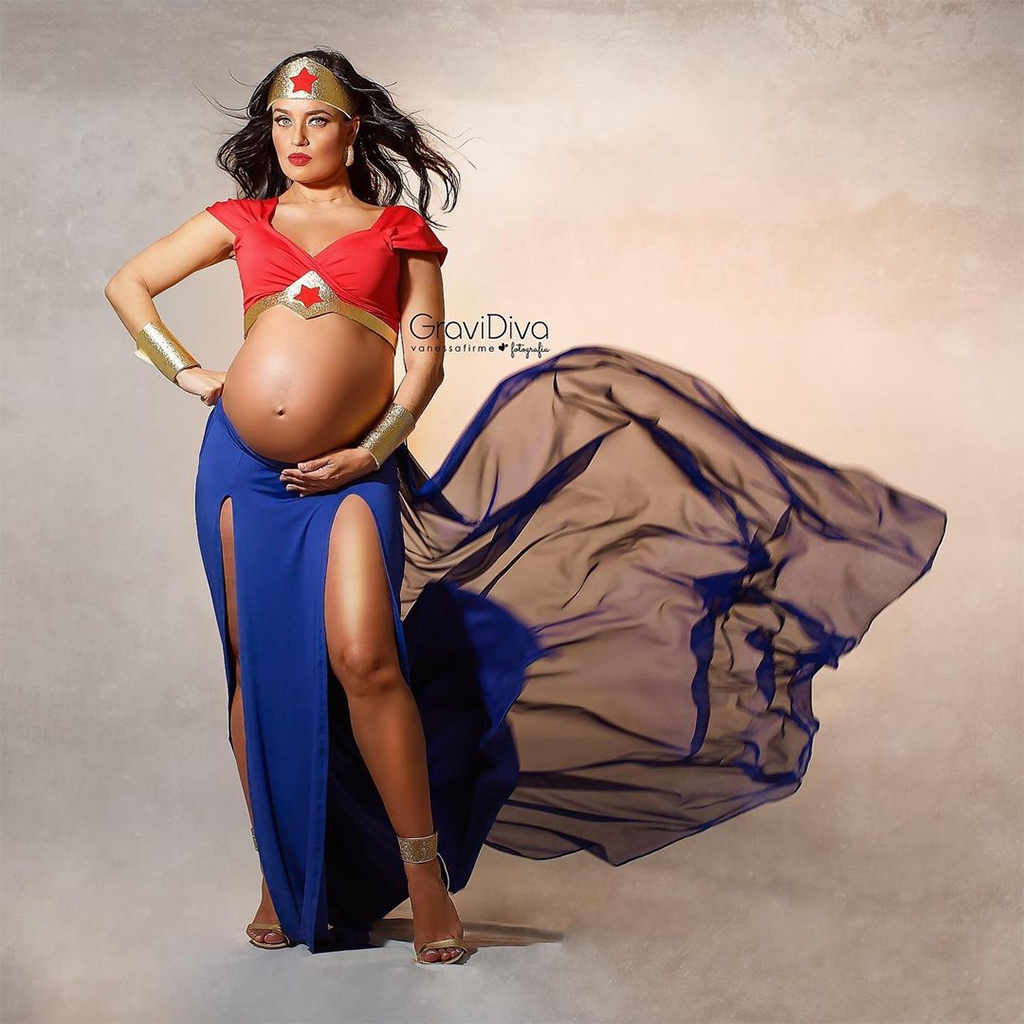 It’s awesome that this photographer is glamming up her pregnant clients as Disney princesses, villains, and super heroes. Celebrating these women and what their amazing bodies have accomplished, even if they might feel sᴡᴏʟʟᴇɴ, ᴀᴄʜᴇʏ, exhausted, and decidedly unglamorous, is not only a great keepsake, but it’s an excellent reminder that they are warrior goddesses.