From oversized mohawks to short-haired curls and real hair halos, you can’t help but smile when looking at these examples of children’s hairstyles.

The blogger Ilana Wiles of Mommy Shorts launched the Most Epic Baby Hair contest and has already received over 400 photos from parents around the world. Ilana names all the contestants after the celebrities they most resemble. The main ones on the list are Elvis Presley, Danny DeVito, and Jack Nicholson.

Apparently, the inspiration for parents who create unusual hairstyles is often animals, like a peacock, a porcupine or a shark fin. 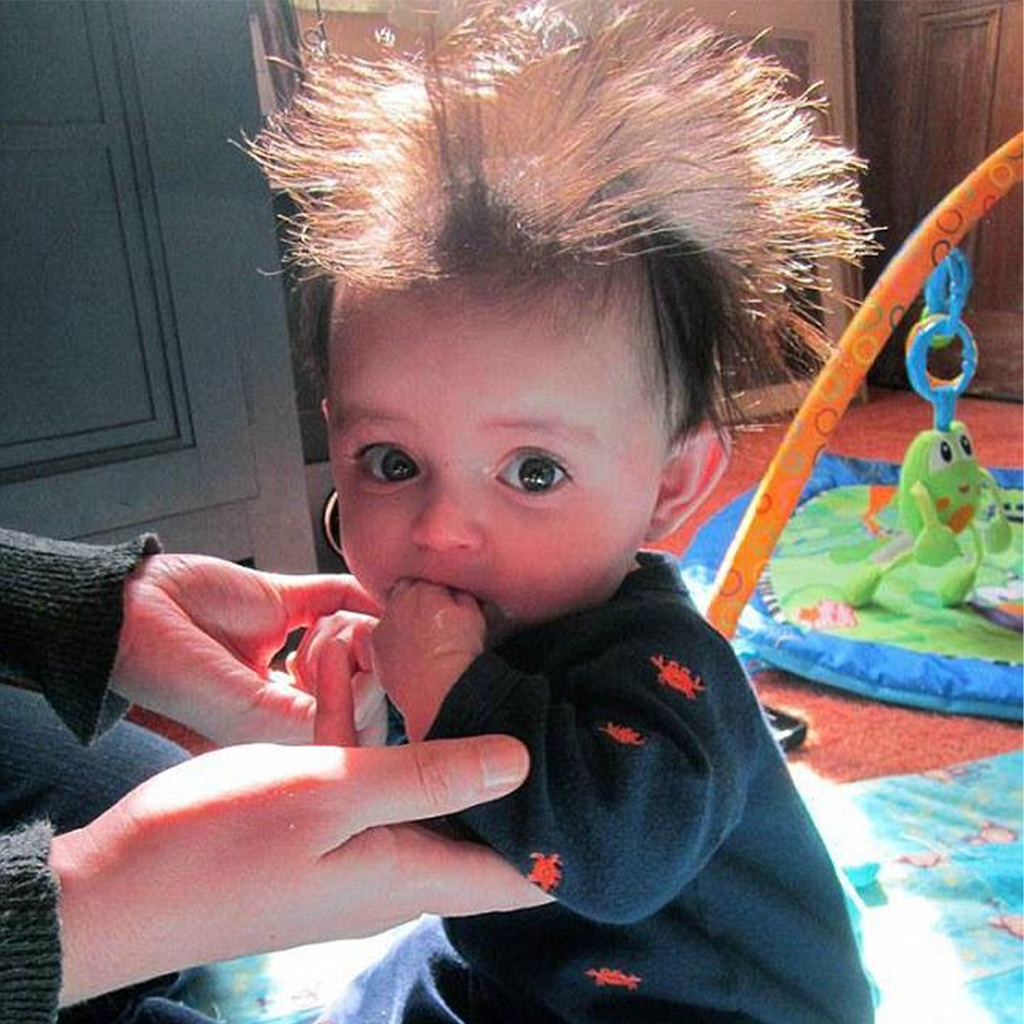 “Every time I think it couldn’t get better, but then another photo comes, and it’s even more beautiful than the previous one,” says Mrs. Wiles. 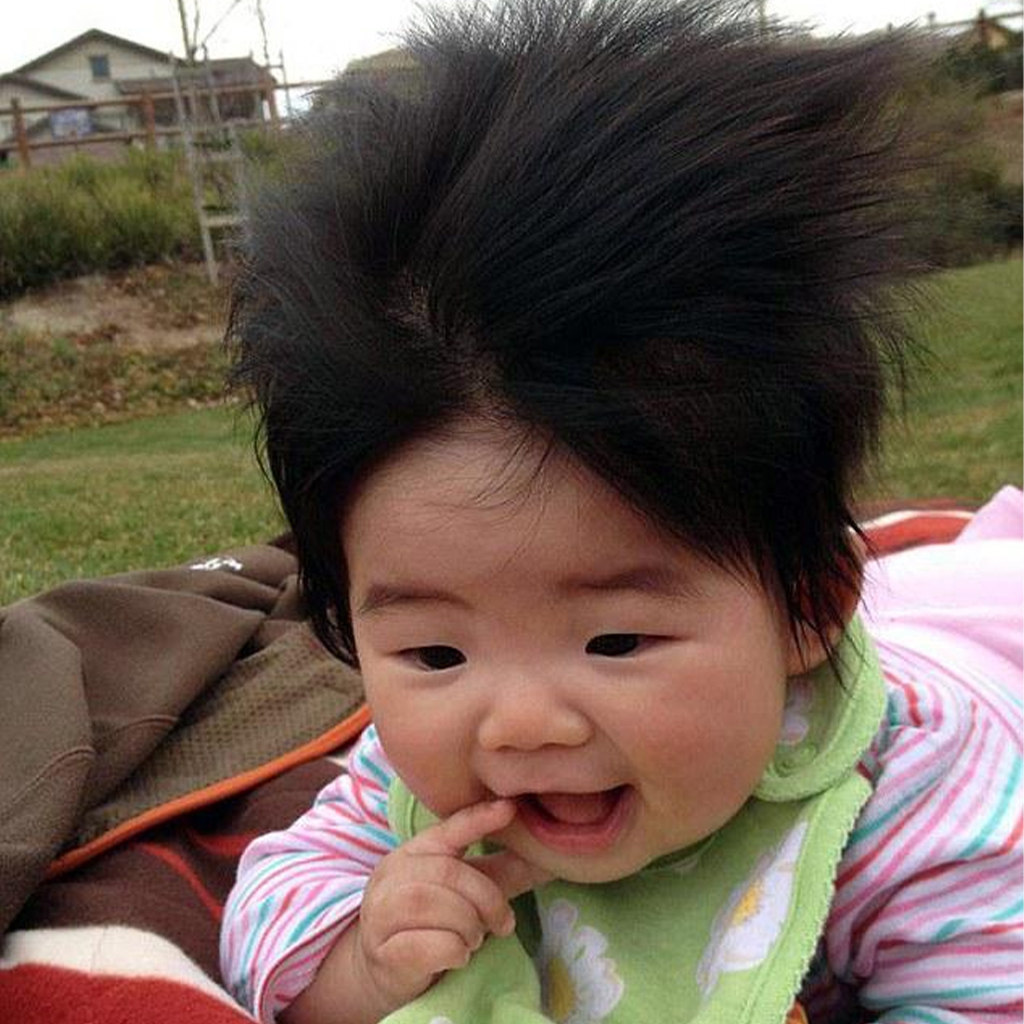 A New York mother of two says she was inspired to create this project by her 6-year-old daughter, “My daughter Harlow has always had an unusual hairstyle.” In the contest photo ad, she used the silhouette of her daughter’s Mohawk against the backdrop of the skyline of Manhattan. 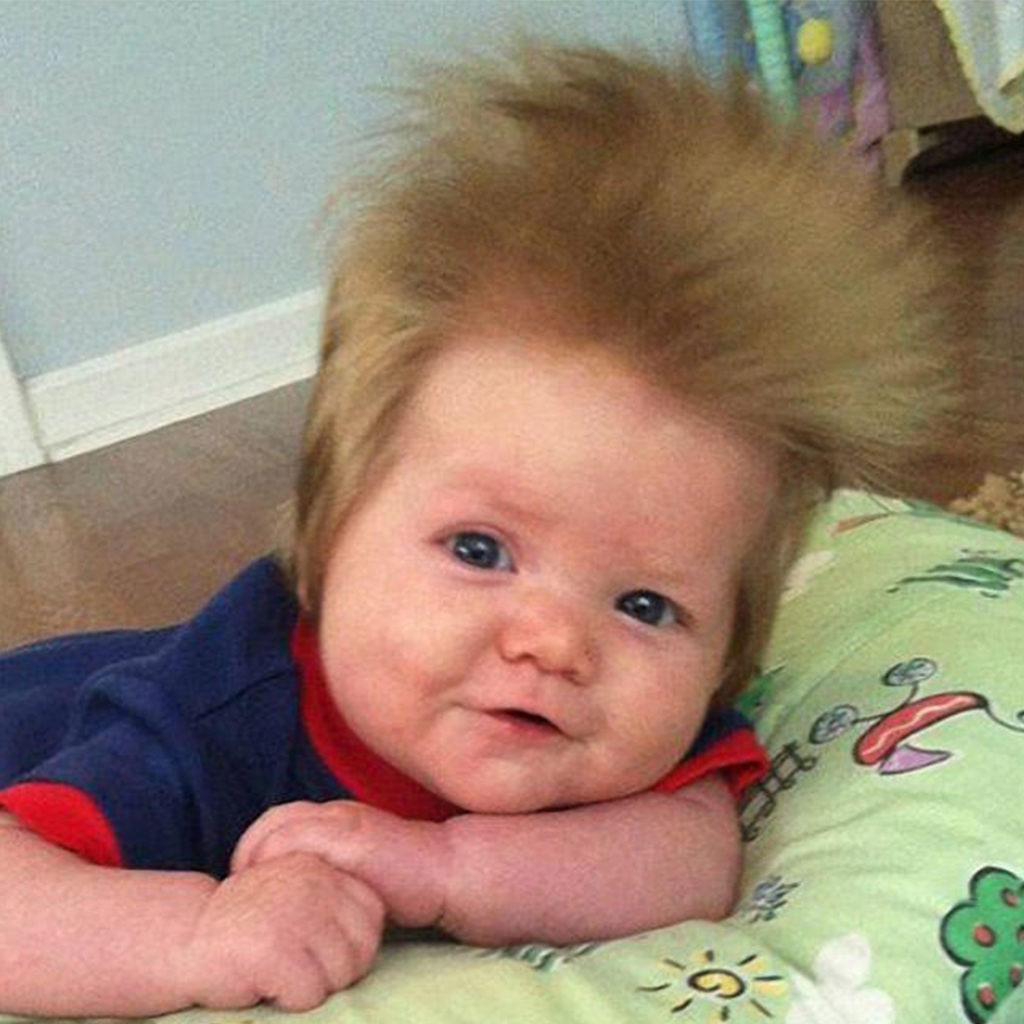 “The names made me happy, and the children made me smile.” 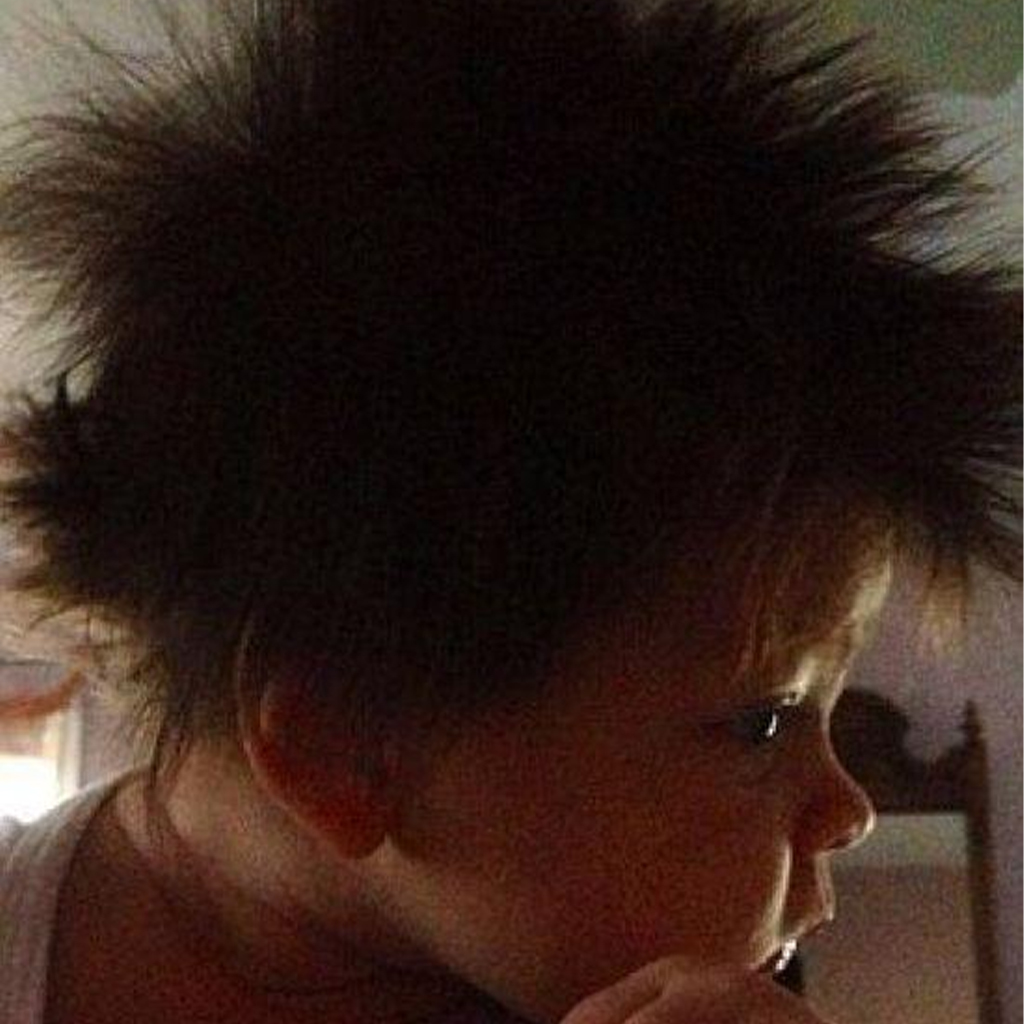 “I had a couple of photos of my oldest son when he had an unusual hairstyle, but now I have to go through thousands of photos to find the right ones.” 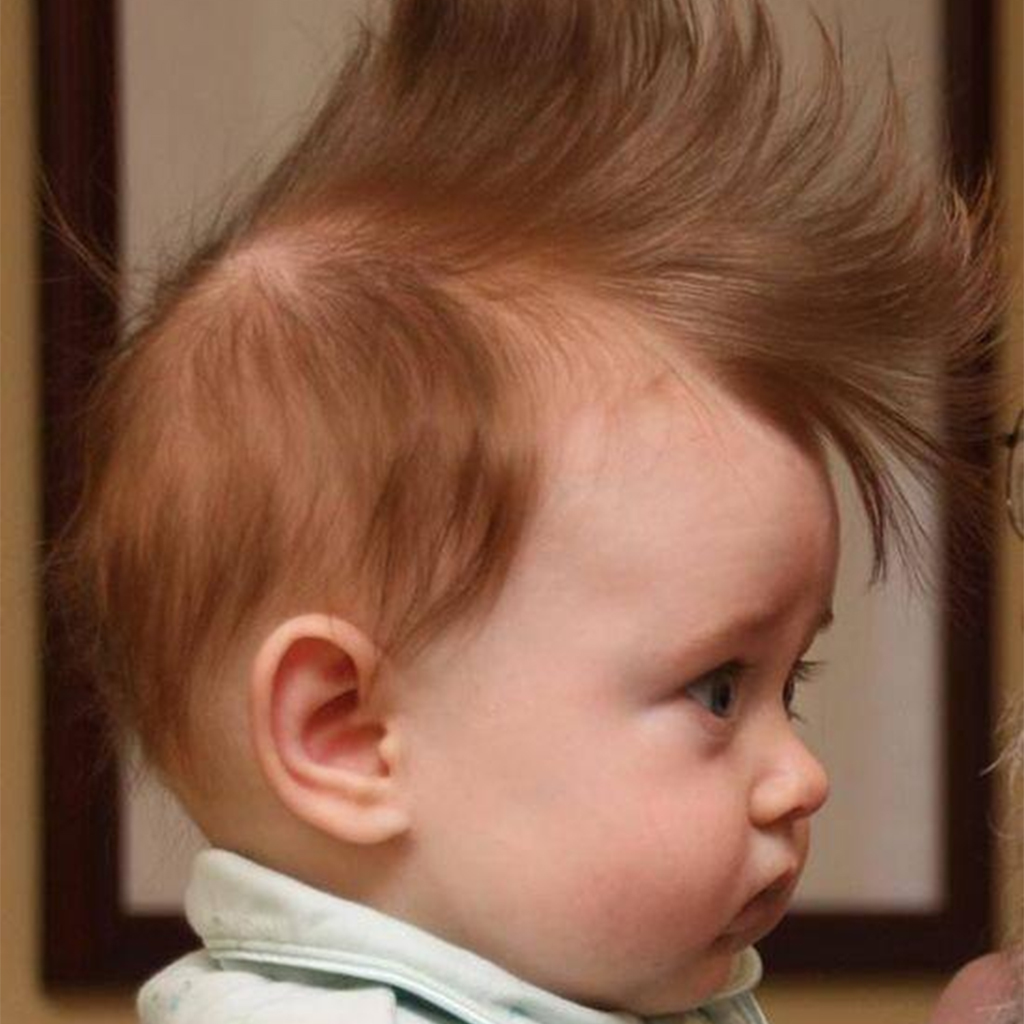 The winner of the competition will be announced very soon. 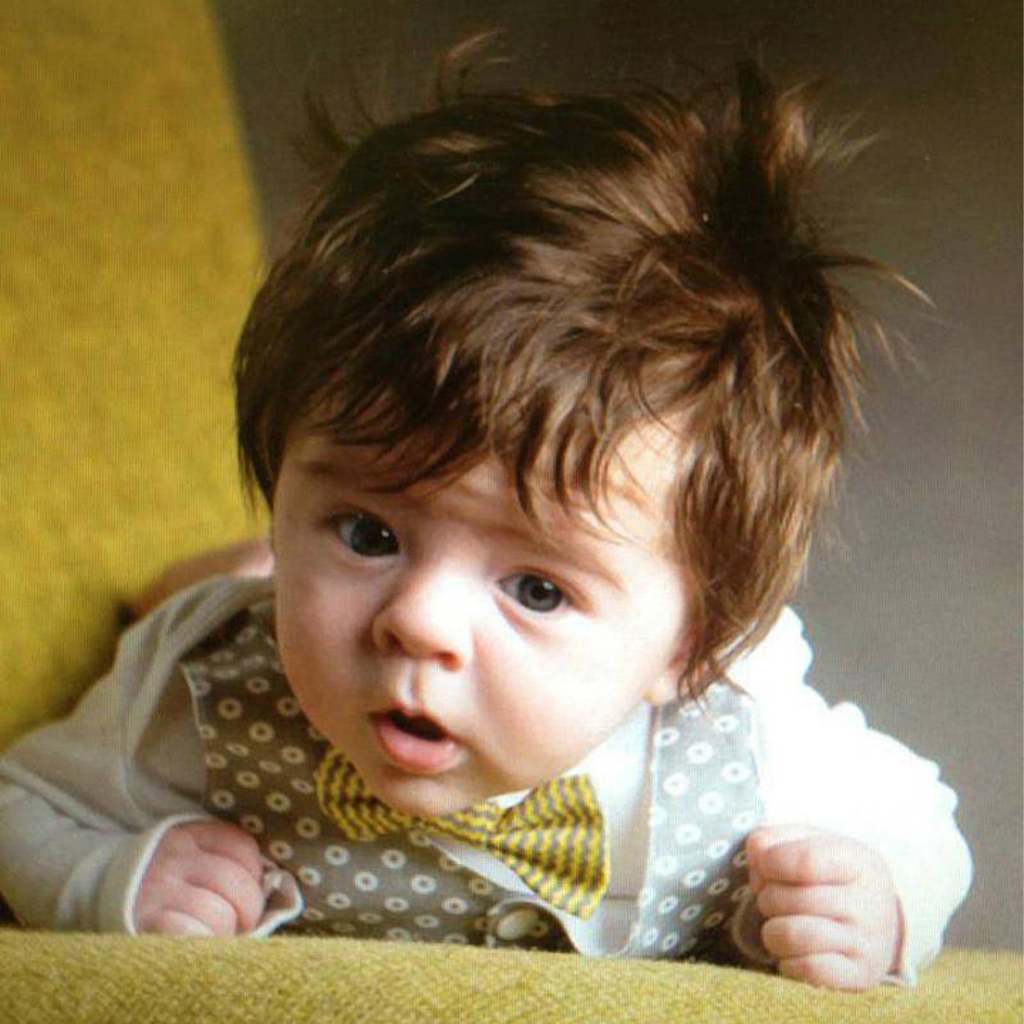 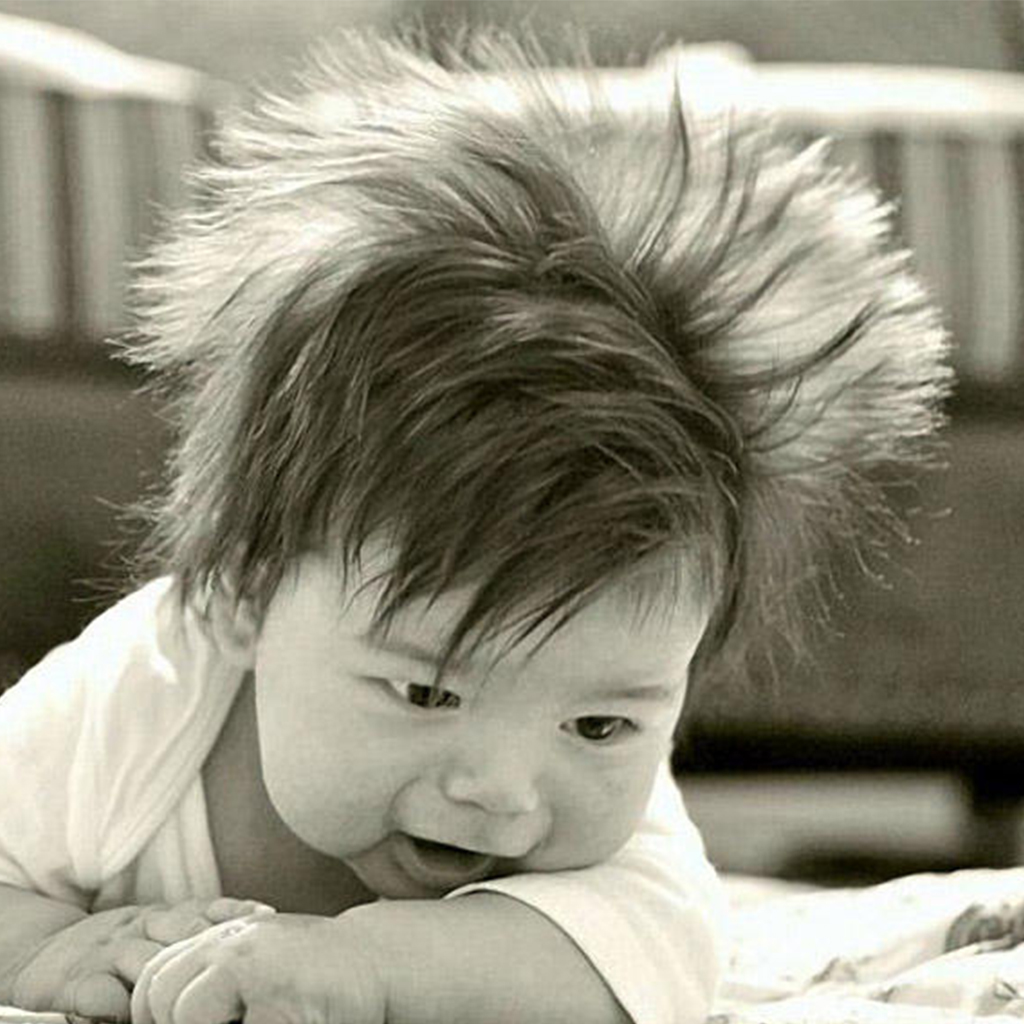 She also made a project called “kids in mugs” – she took a picture of her child, who seems to be peeking out of a huge mug. 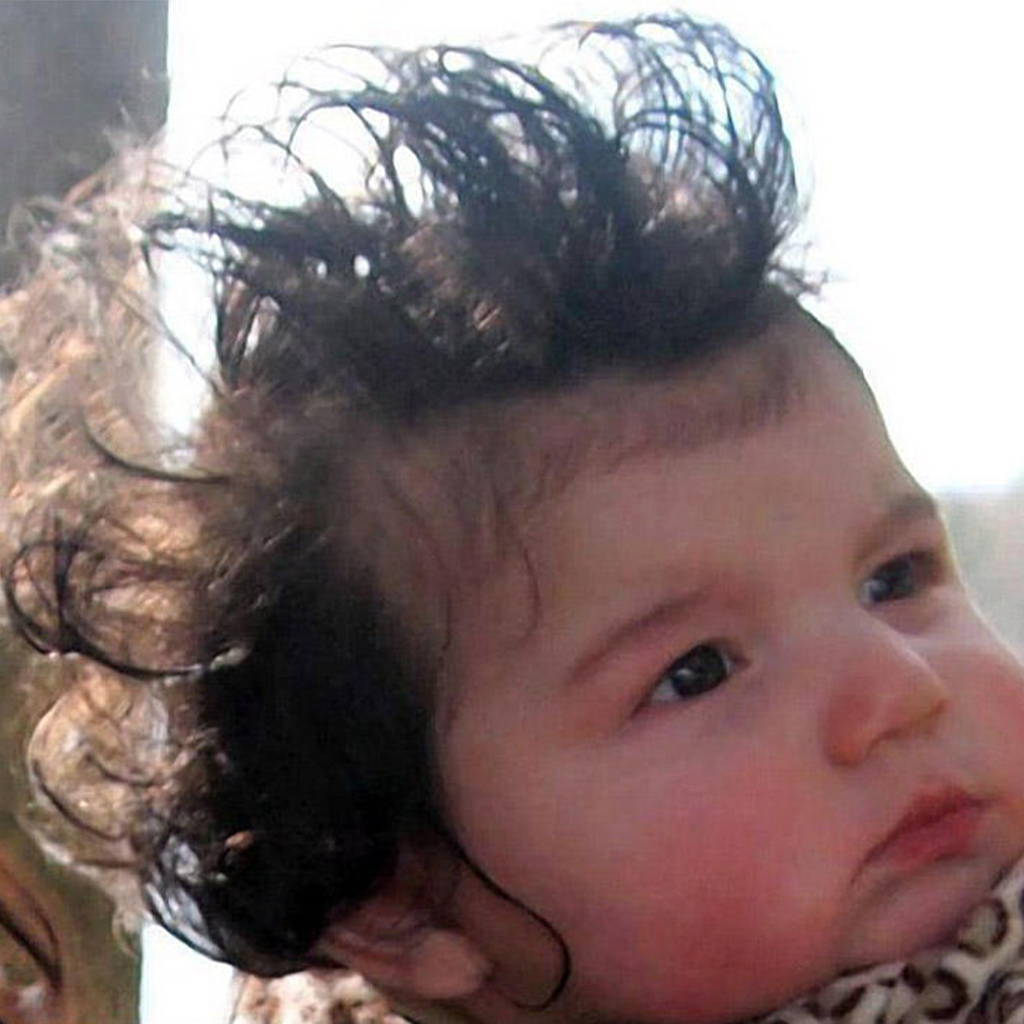 To do this, she held an ordinary mug over her daughter, Harlow, lying on the floor, so that only her head was sticking out of the mug. 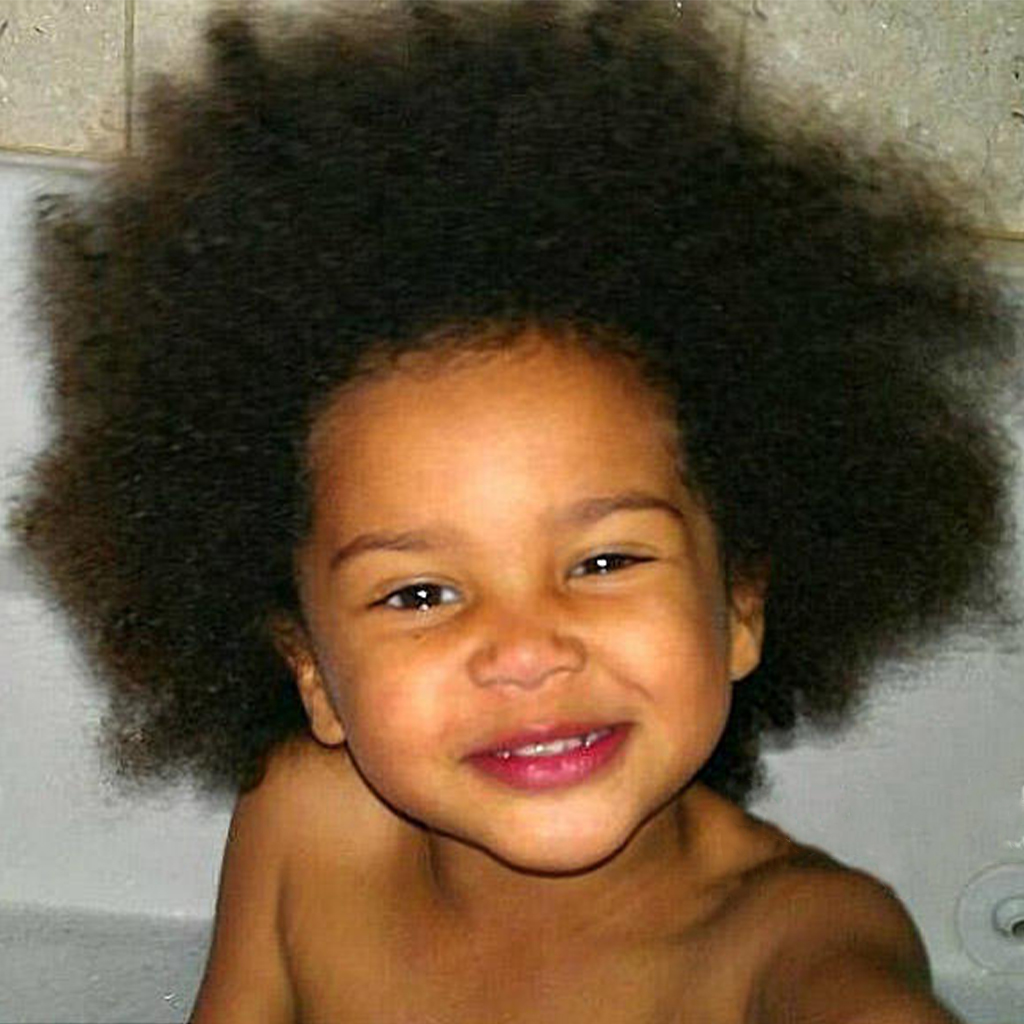 On her blog, as well as on her Facebook and Instagram pages, she invites other parents to do the same. So soon, the Internet will be flooded with photos of children in mugs. 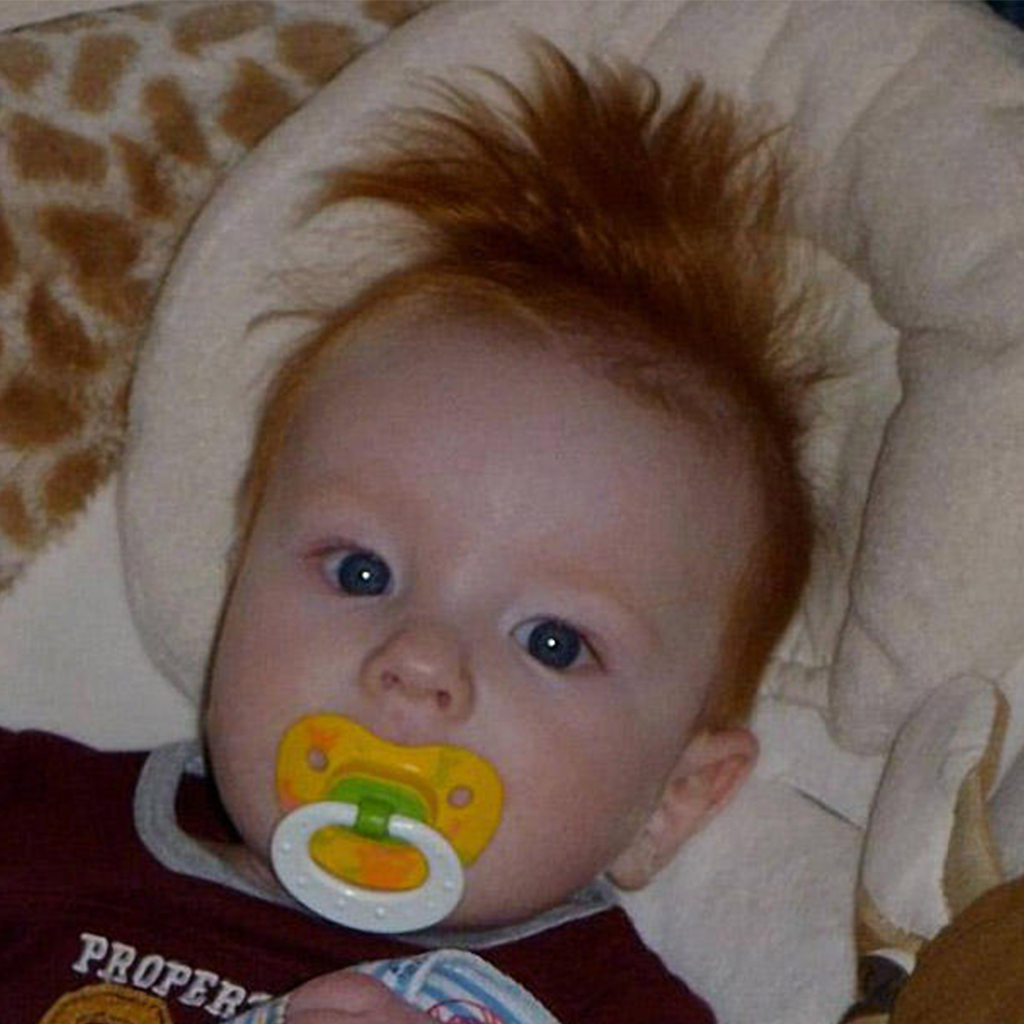 Ilana is also preparing to hold a photo contest for the best children’s copies of celebrities. 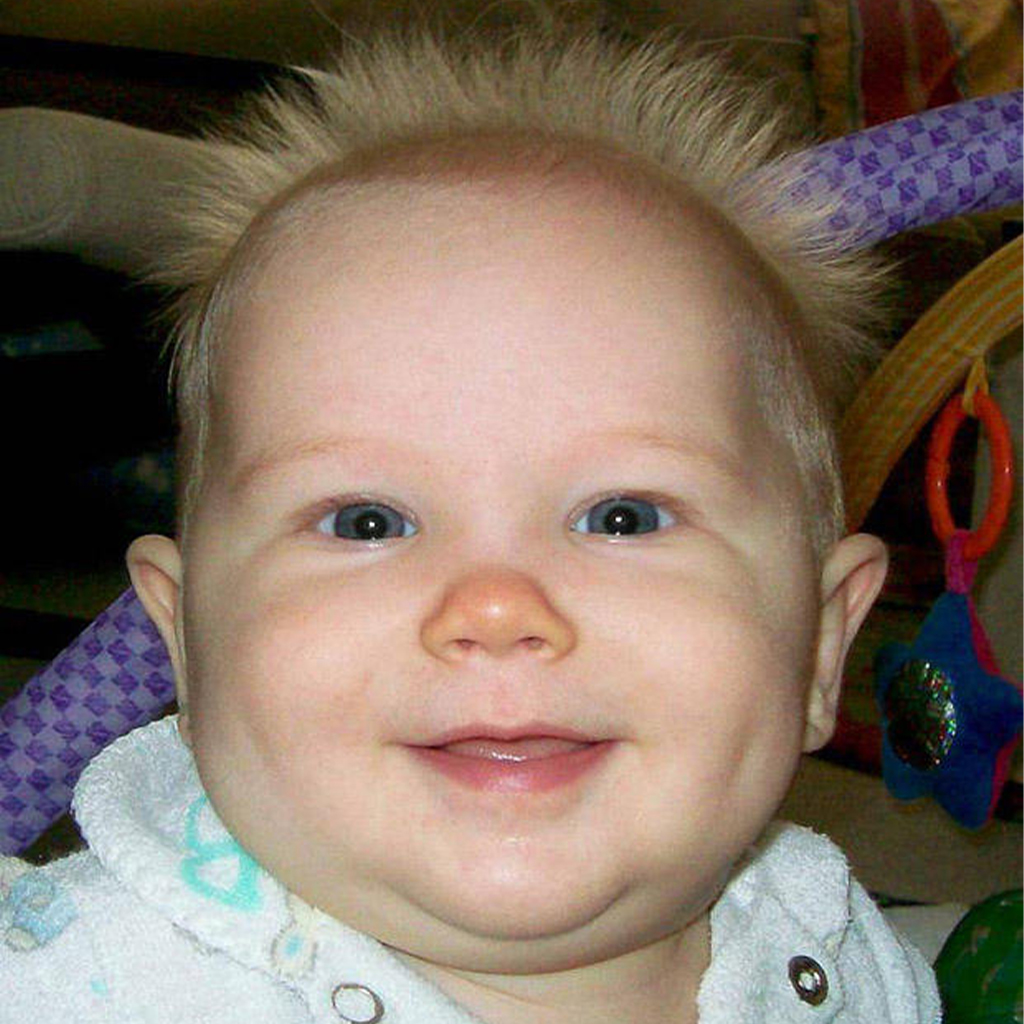 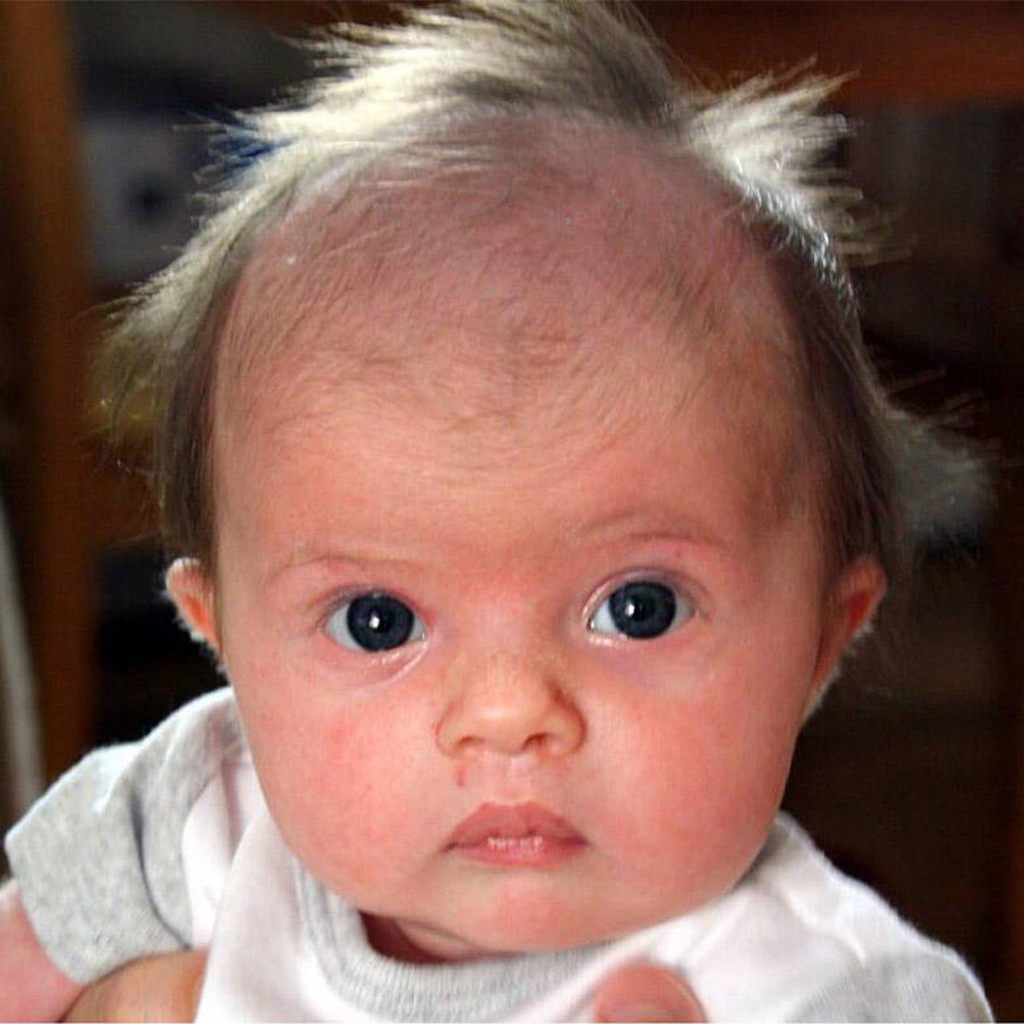