Having a baby may be the most precious moment for all parents. But choosing the right name for their bundle of joy is certainly not an easy task. Here are few popular baby names with a great meaning:

Derived from the Latin name Augustus, it means “great, magnificent”. This name broke some popularity records, especially since Mandy Moore and Princess Eugenie named their sons August in 2021. Other famous name bearers include photographer August Sander and August Strindberg, among others. For those who want something cool, this one is a big winner among baby names.

A famous boys’ name, Bruno, has German roots. It means “brown” and has been a popular nickname in South America and Europe. Because of its color association, Bruno is a great baby name for boys born in autumn or in November. Singer-songwriter Bruno Mars, a famous character in Lewis Carroll’s children’s story and Iris Murdoch’sBruno’s Dream. It’s a fashionable middle name or nickname for your little boy. 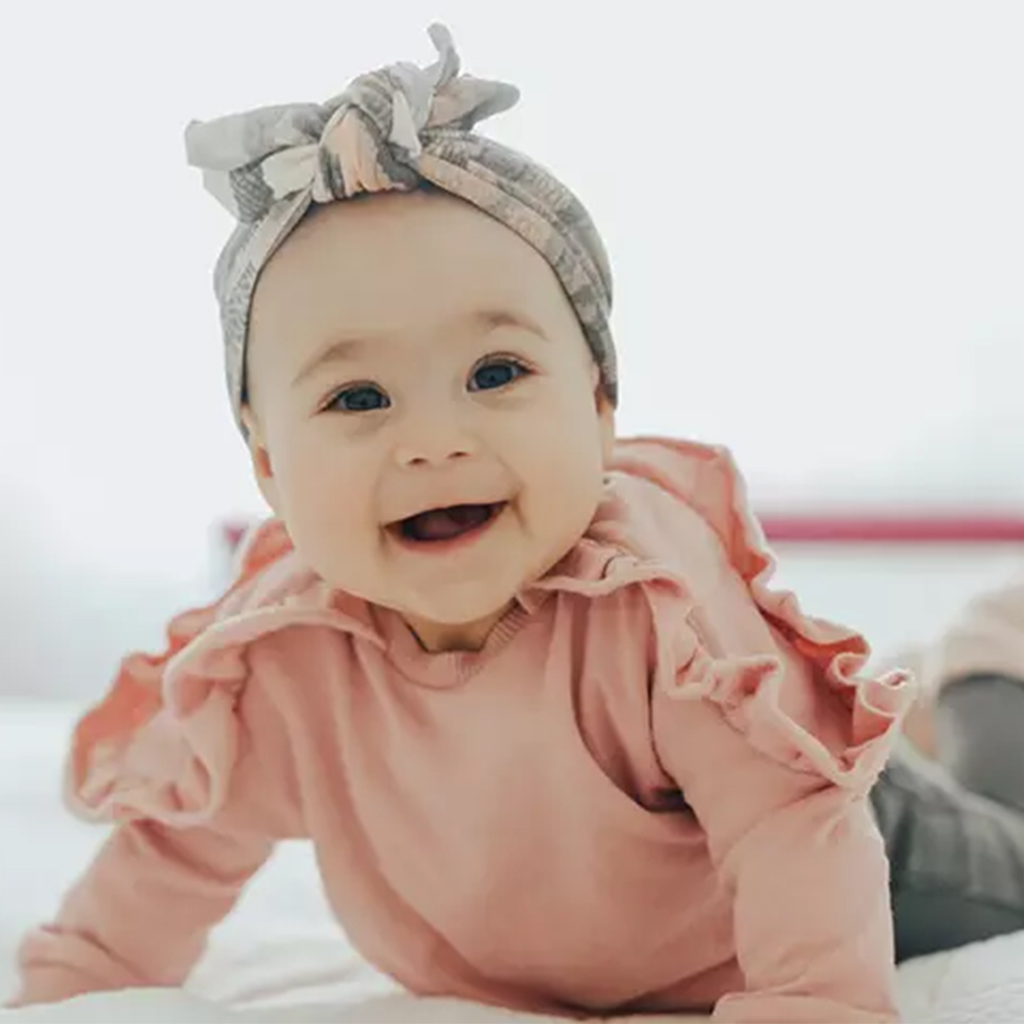 Christina Ricci named her daughter Cleopatra recently, who’ll be called Cleo; this name has garnered much love in 2022. Also, Cleopatra, one of the most influential females in history, should give you a good reason to name your child Cleo. Another sound-alike Cleo is a Greek mythological character hailed in heroic poetry, making it an attractive name choice. It’s also a gender-neutral moniker, and this attaches quite a charm that you’ll love your baby to carry.

This moniker is quite huge in the girls’ name choice list among new parents. A nature baby name, Forest, is a lovely moniker for both male and female babies. Infused with a woodsy charm, Forest reminds us of lush greenery and is a good contender on your list of baby names. It’s chic, rare, and blends in the idea of nature quite effortlessly. 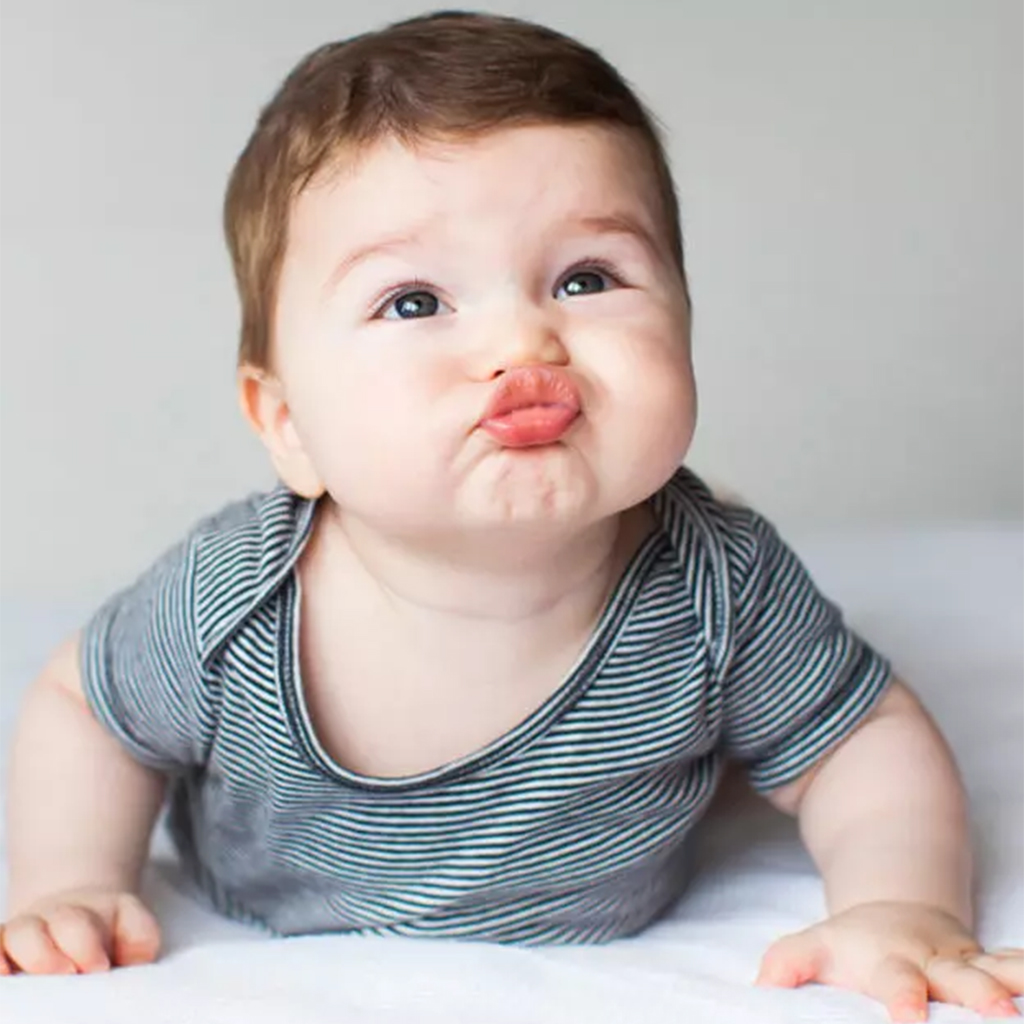 Another name associated with nature, the idea of blooming Lavender in the countryside, takes you on a journey to the Mediterranean borders. It’s a color name and has a lovely appeal which makes it the perfect name choice for your girl, mainly because it gives us the imagery of someone soft, pleasant-natured. Quite a serene-sounding moniker, Lavender has gained resurgence in recent years.

A feminine name with Irish origin, Maeve means “she who intoxicates”. That’s a good enough reason to name your girl Maeve. It’s a seductive name that genuinely has a hypnotic charm, which nonetheless makes it a perfect name choice for your daughter. Maeve is a great first or middle name choice with a beautiful modern ring. It’s quite a plush-sounding moniker, which made it effortlessly successful in 2022. 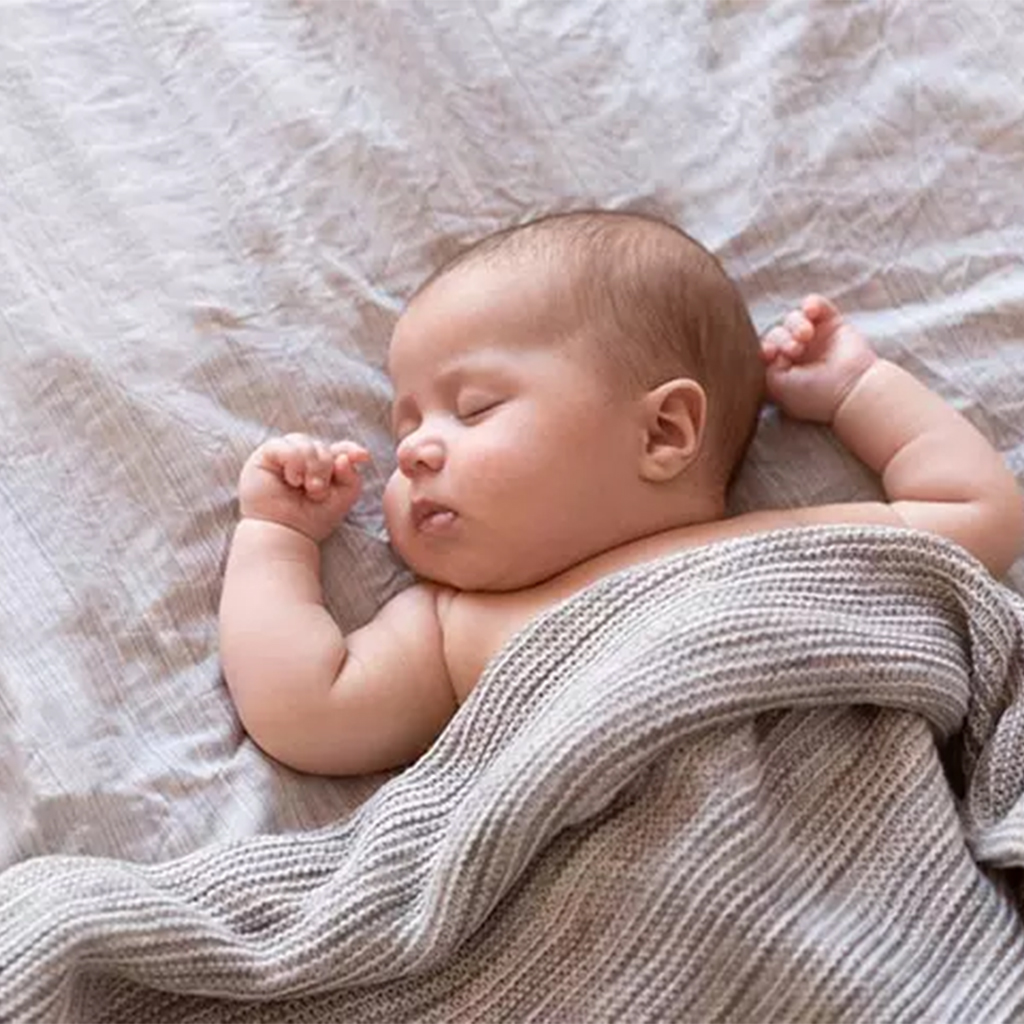 If city names are your thing, this is a baby name you can’t afford to miss. Sienna has Italian roots and has been quite a favorite baby name choice in England, especially after movies like Alfie and Layer featuring Sienna Miller became hit movies. In the U.S., too, it’s a moniker that reached its peak popularity in 2022.

A botanical and upbeat baby name of English, Greek origin, Rue, means “herb”. It’s a popular middle name choice even though it also has an unfortunate meaning associated with it, that is, “regret”. However, the sound and peppiness attached to this modern moniker had made it very popular among new parents. 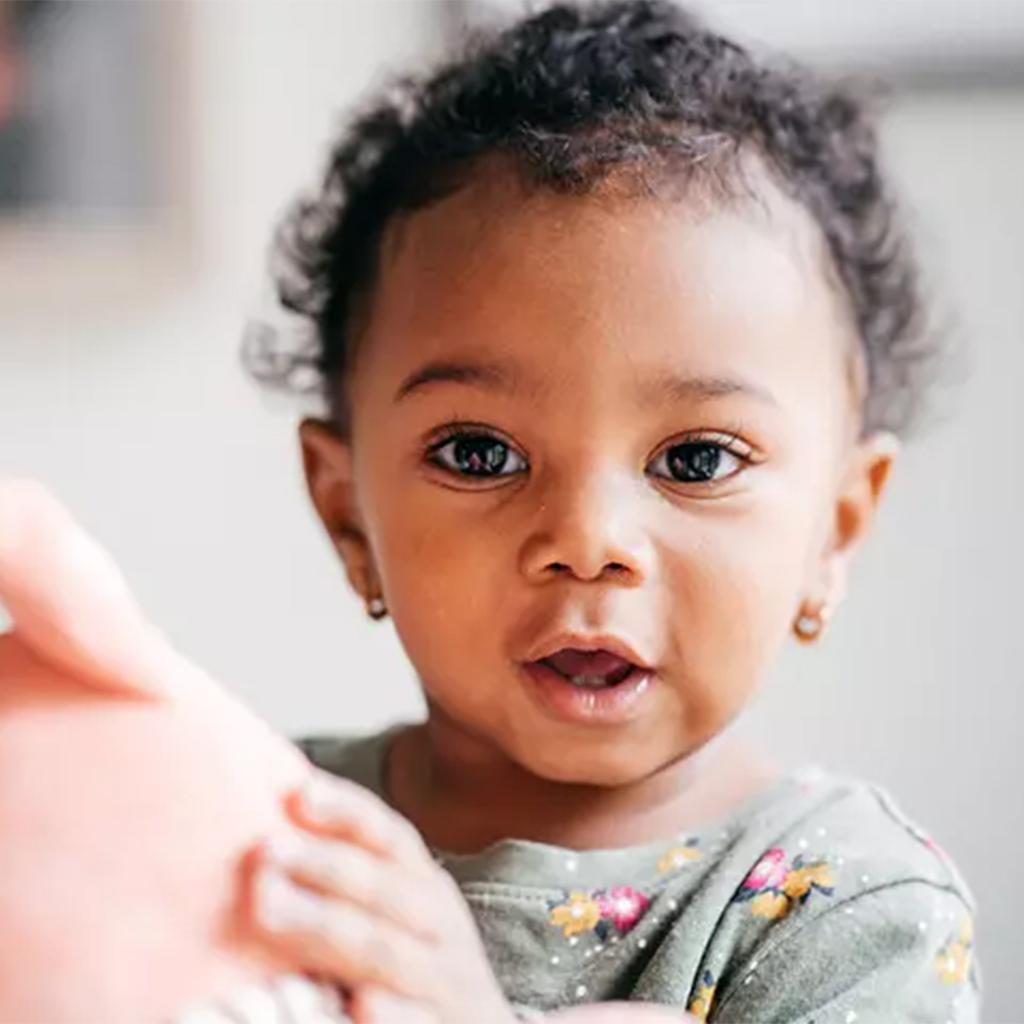 A funky moniker that’s a great nickname idea too; what makes Oona stylish is the vowel sound “oo,” which makes it quite similar to other names like Luna, Mona, or Juno. It’s easy to remember and sounds quite adorable. No wonder it’s a sought-after name choice for baby girls in 2022.

Lux is a sophisticated name choice for a baby girl. It’s unique and has got a high-profile appeal to it. In Latin, Lux means “light,” which makes it a meaningful moniker. Lux is a popular character name in the movieVirgin Suicidesand Lady of Luminosity’s name in theLeague of Legendsgames. 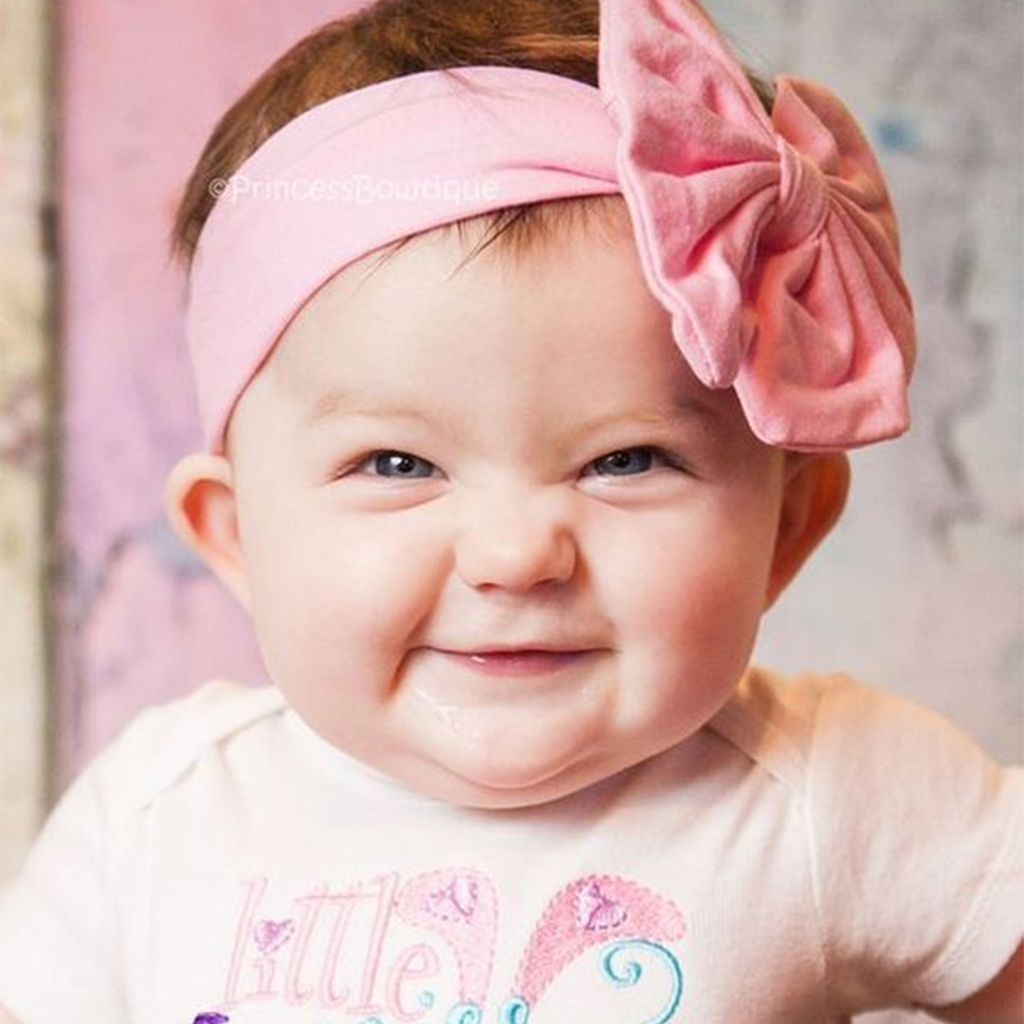 These trending baby names are predicted to smash the charts even in the years to come. For a good reason, they are stunning and worthy name choices that parents need not have difficulty settling on. Which among these are your favorites? Do share with us in the comments section below.