Courtney Rogers’ first child was born 2 years after her marriage. Since then, the longest time she spent without a pregnancy was 9 months.

In a world where most people want one or two children, if any, this couple believes that the more children they have, the better. According to the Daily Mail, Courtney Rogers, whose husband, Chris, is a pastor, despite already having 11 children, is ready to give birth to more. Rogers stated that she would not even consider stopping until she had at least 12 children. 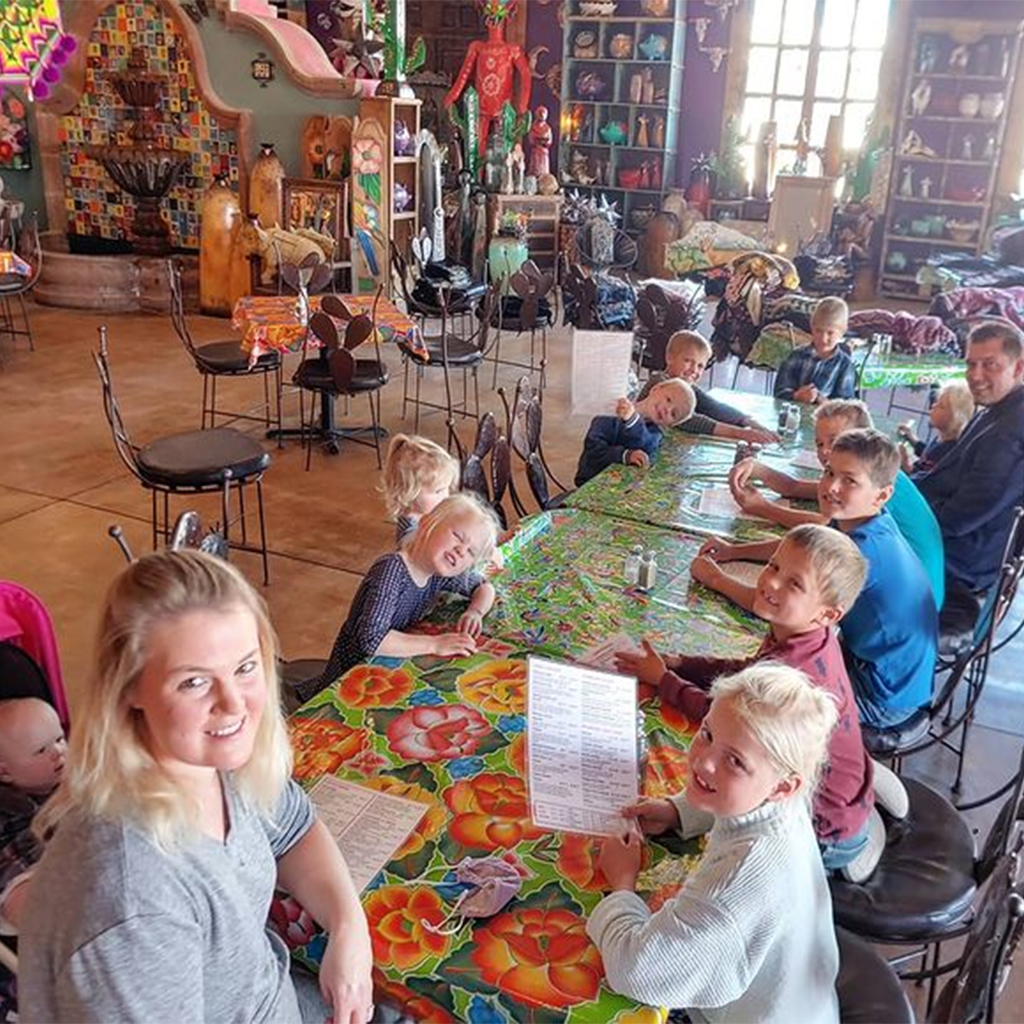 Courtney and Chris met in October 2008 through a mutual friend and were soon married. Two years after their marriage, the couple’s first child was born. Since then, Courtney has given birth every year. The woman, who was a virgin before her marriage, has only spent 9 months without a pregnancy since the birth of their first child. 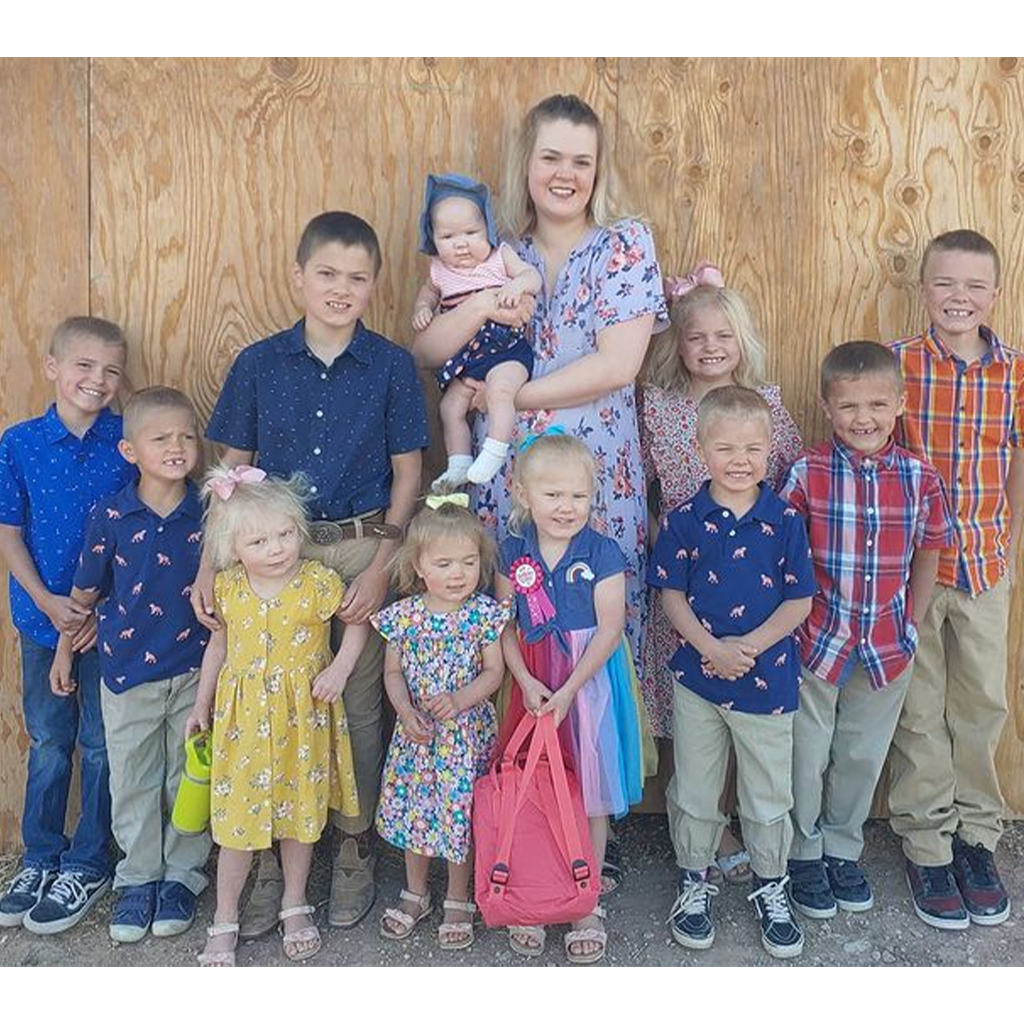 The couple now have six sons and five daughters. The youngest child was born in November 2020. The mother also talked about how she takes care of the children, who are homeschooled on their 12-hectare farm in Santa Fe County, New Mexico.

“I like that they are with me all the time, I see them studying and I know what they are studying. I can adapt the curriculum to each child personally, and they don’t have to sit in one place for long hours. I like that our program is flexible and the kids can run around outside or feed the lambs between lessons.” 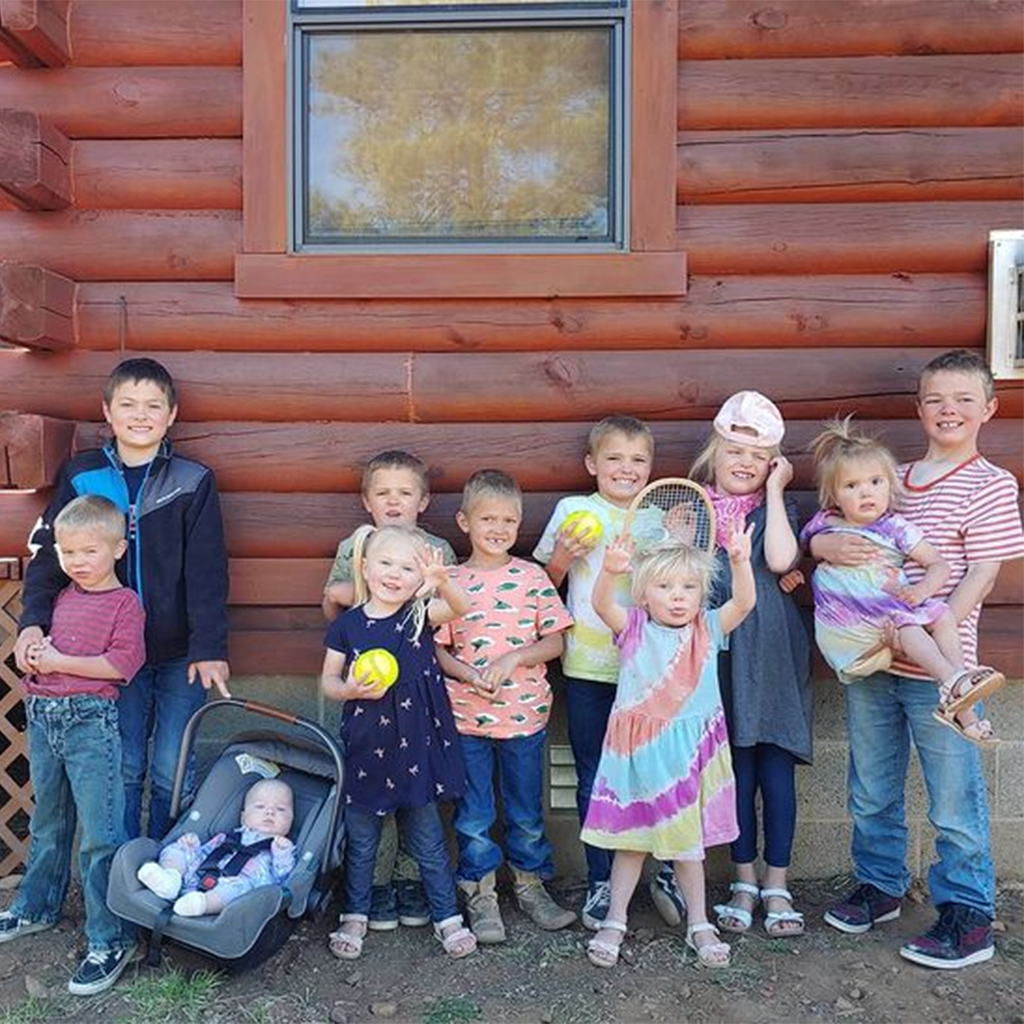 Rogers and her husband were also private schoolers, and based on their own experience, they believe that homeschooling is the best way to raise children.

“Kids want us to be like the family in Cheaper by the Dozen, where the parents sacrifice their careers to raise 12 kids. Several children in diapers and strollers at the same time – this is completely normal for us.” Rogers told The Sun.

In addition to raising children and taking care of the household, Rogers also participates in church activities and teaches children at the local Sunday school. 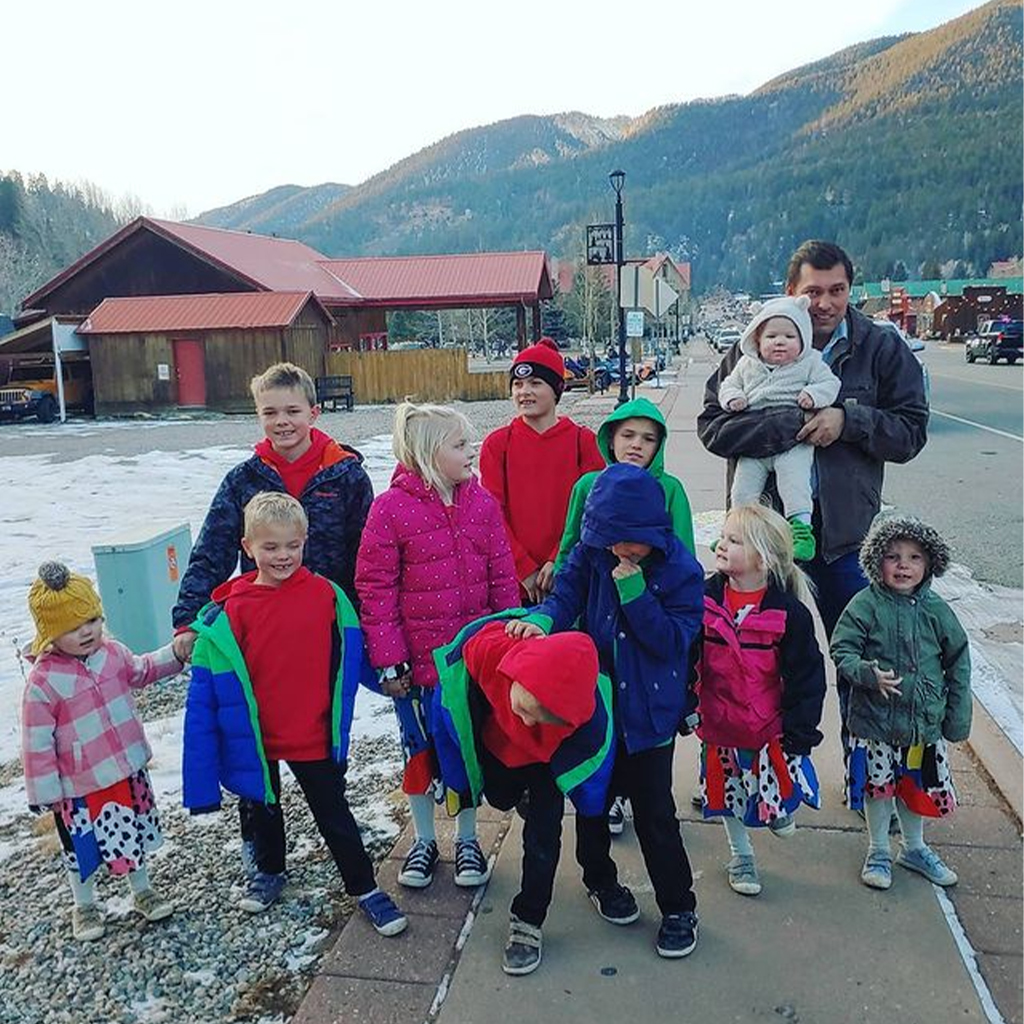 Since there are many hungry mouths to feed, the family’s expenses can reach 12 thousand dollars a month. The couple say they have been forced to take some measures to cut expenses.

The children usually wear second-hand clothes and the couple refrains from giving each other gifts at Christmas. Instead of spending money on various other activities, they travel to Georgia for a week to visit family and go camping every year as a vacation. 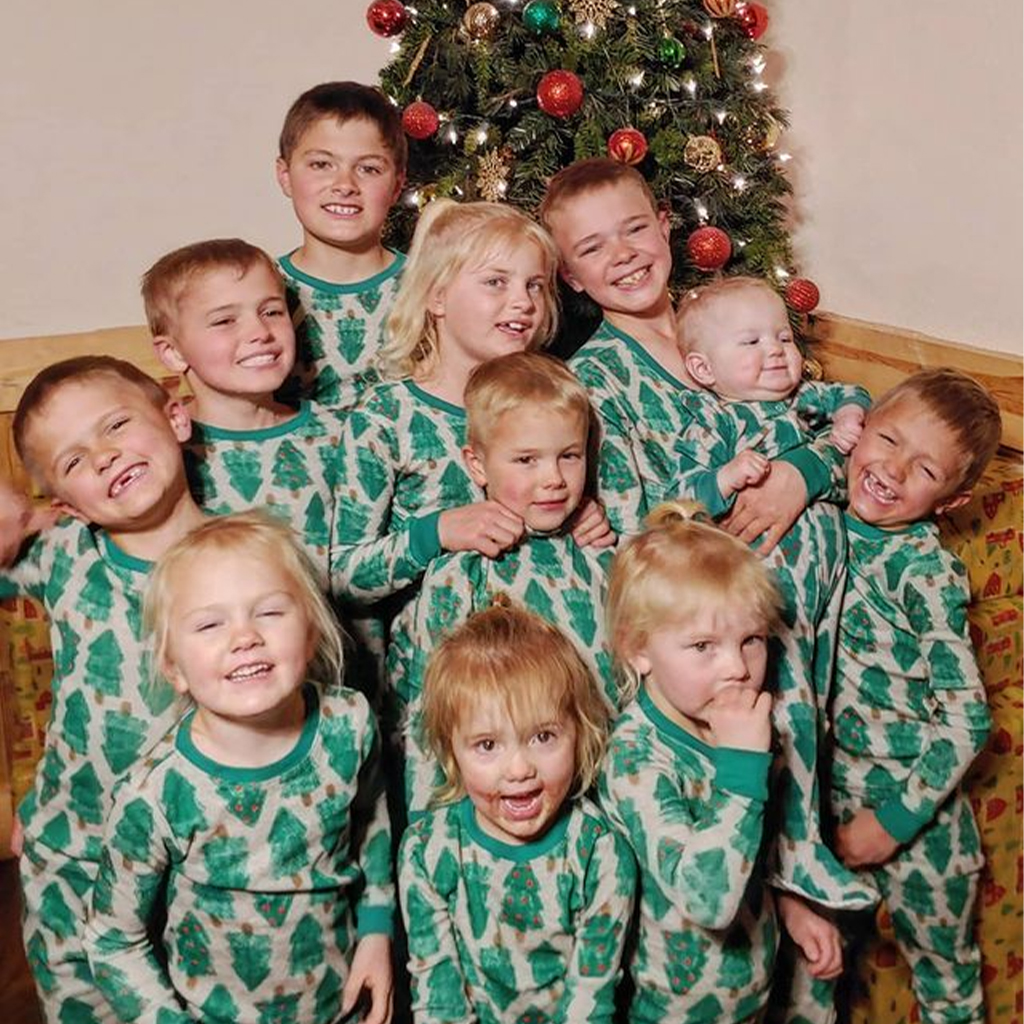 Although many criticize them for having too many children, Rogers says, “The people who ask me how I can give enough attention to all my children are usually the ones who send their children to school. I don’t understand their logic when I am with my children 24 hours a day.”

“I love being pregnant. I like to nurture another person inside me, to imagine what it will be like when it is born, and to choose names,” says the woman, confirming that she does not regret having many children at all.

“We believe that children are gifts from God and should not be taken for granted. Now more than ever, we need to spend more time teaching our children the right work ethic and the love of family and God,” said Courtney.