Steven and Michelle Seal became parents of quintuplets in 2014. It was the first set of five children born at Baylor University Medical Center in Dallas, Texas. It was Michelle’s last attempt to get pregnant after the ꜰᴇʀᴛɪʟɪᴢᴀᴛɪᴏɴ ᴛʀᴇᴀᴛᴍᴇɴᴛ and she was lucky. 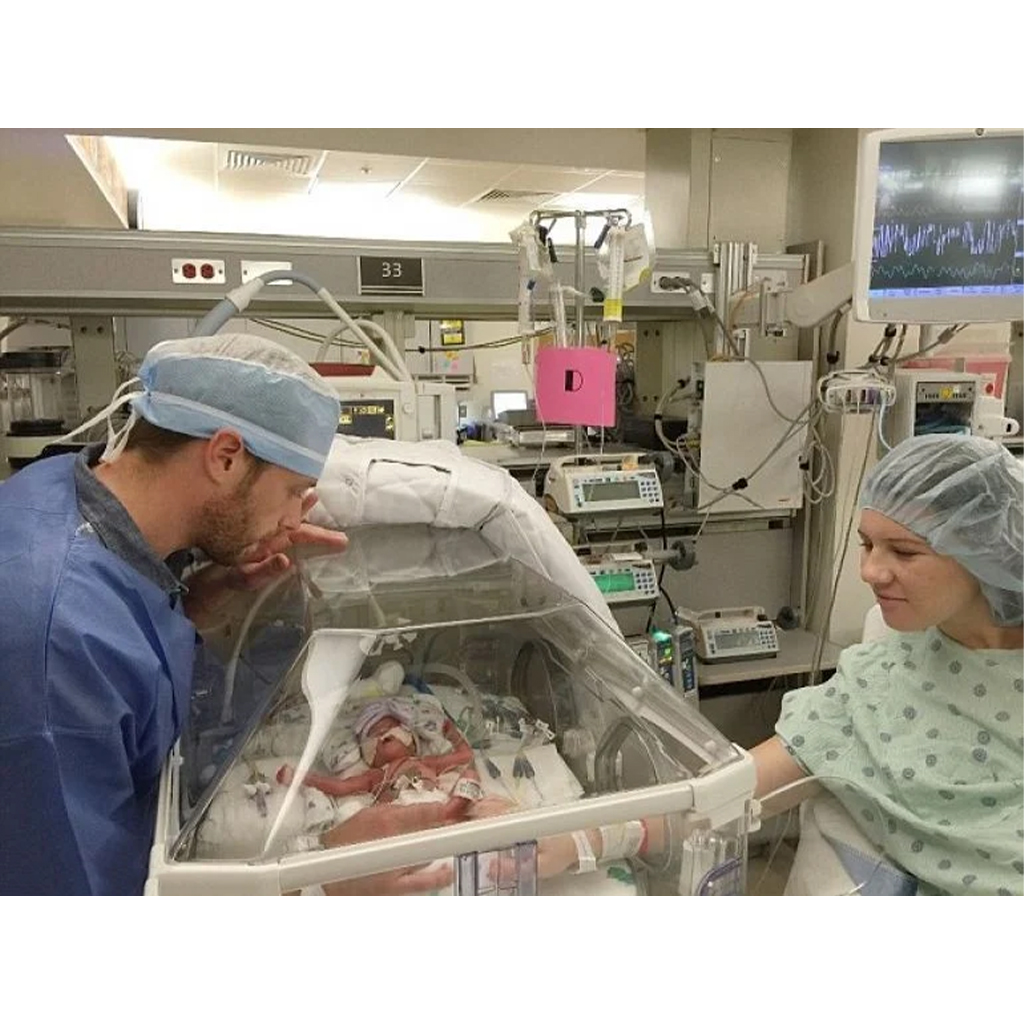 The two spouses had another boy, but they had somewhat resigned themselves to the thought that they would not become parents, and the joy when they found out that their greatest wish had come true was indescribable. 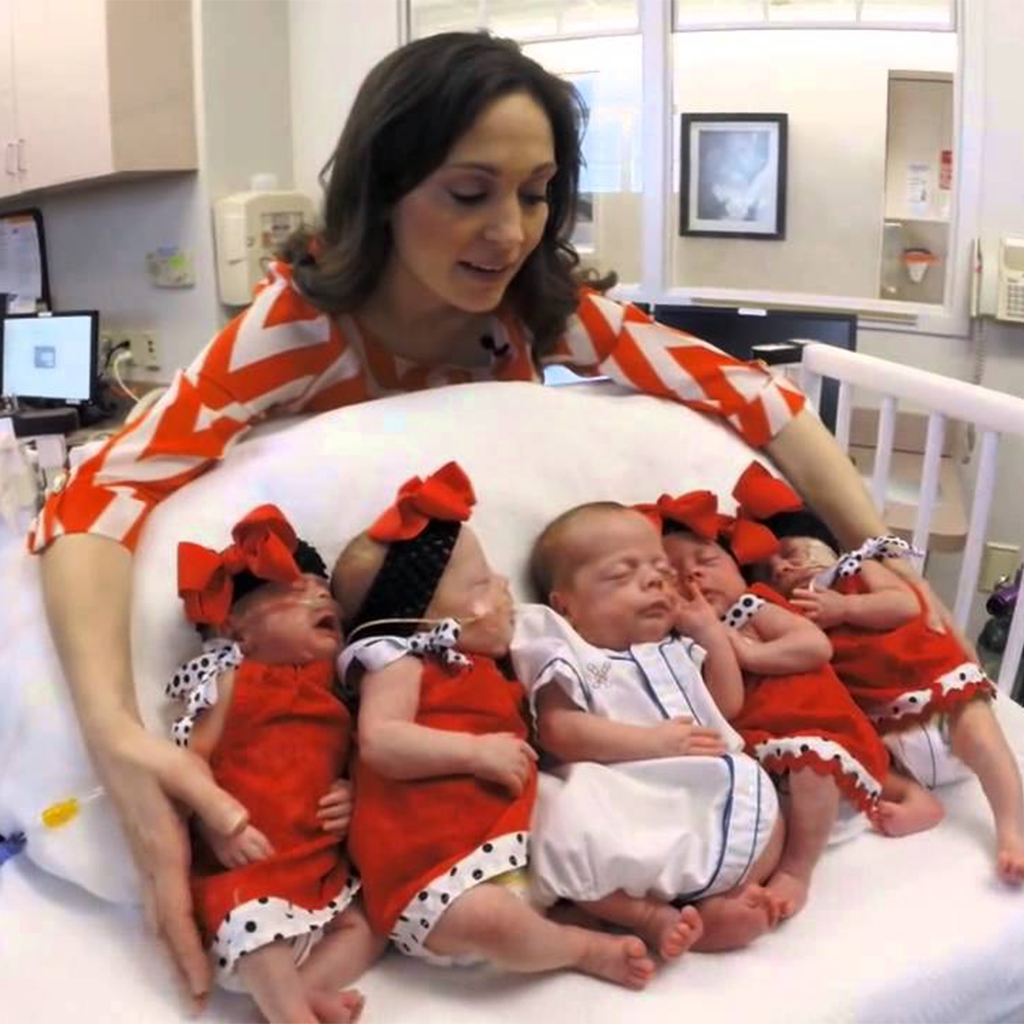 The mother of five gave an interview a few days before the birth, during the first photo session with the five children, four girls and a boy (Mia, Tessa, Gracie, Rayleigh and Brant). Visibly moved, Michelle Seal had a hard time finding the words to describe her feelings.

“You have so much love. It is simply love at first sight when you see your child or children for the first time. It’s wonderful and I can’t find the words to express how much happiness you find in the position of mother.

I never thought I would be a mother again, so I enjoy every stage and the phase I go through because time passes very quickly. When you become a mother you find a part of yourself that you didn’t know existed. I am very happy that they came into the world and they are healthy,” said the mother of the quintuplets, Michelle Seal. 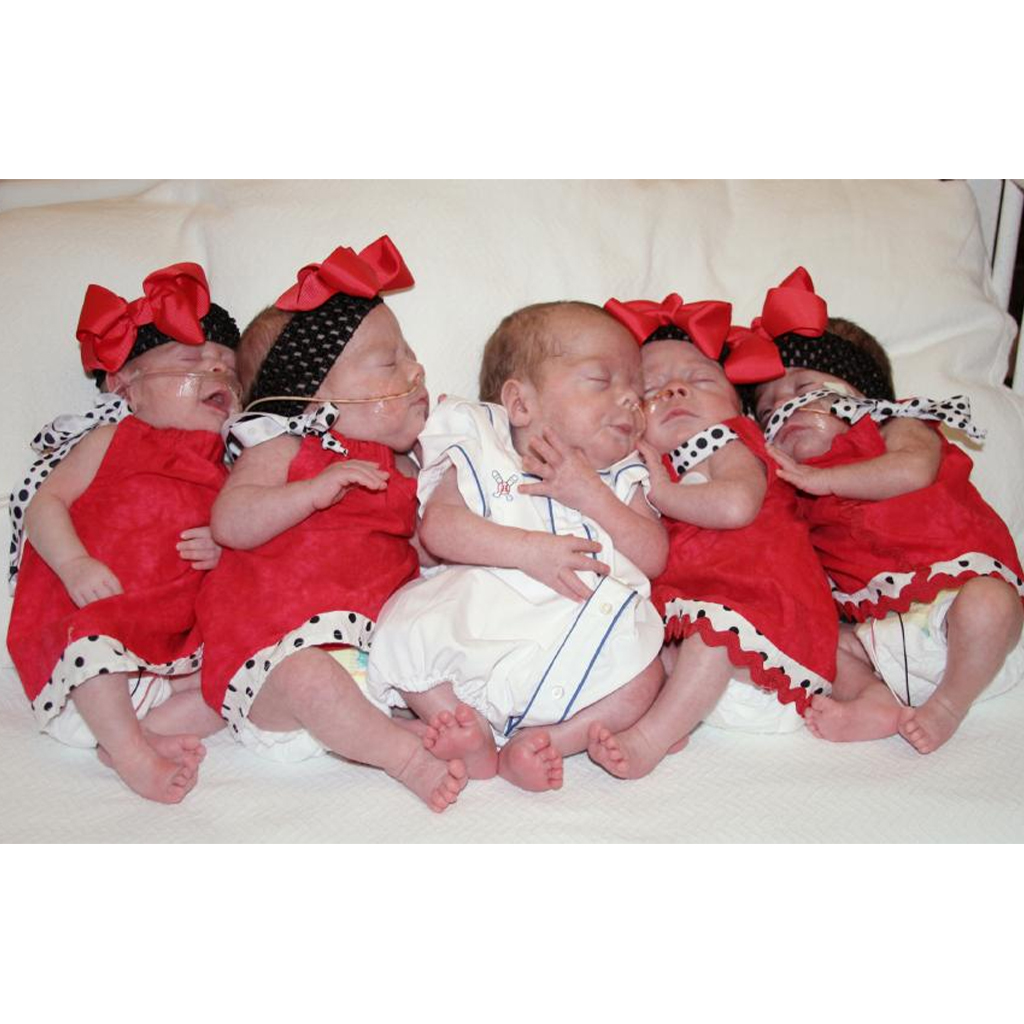 In March, the quintuplets will turn 5 years old. Every day, children bring their parents a lot of trouble, but also more fulfillment. The mother posts on the family’s social media account pictures of the six children and their antics. 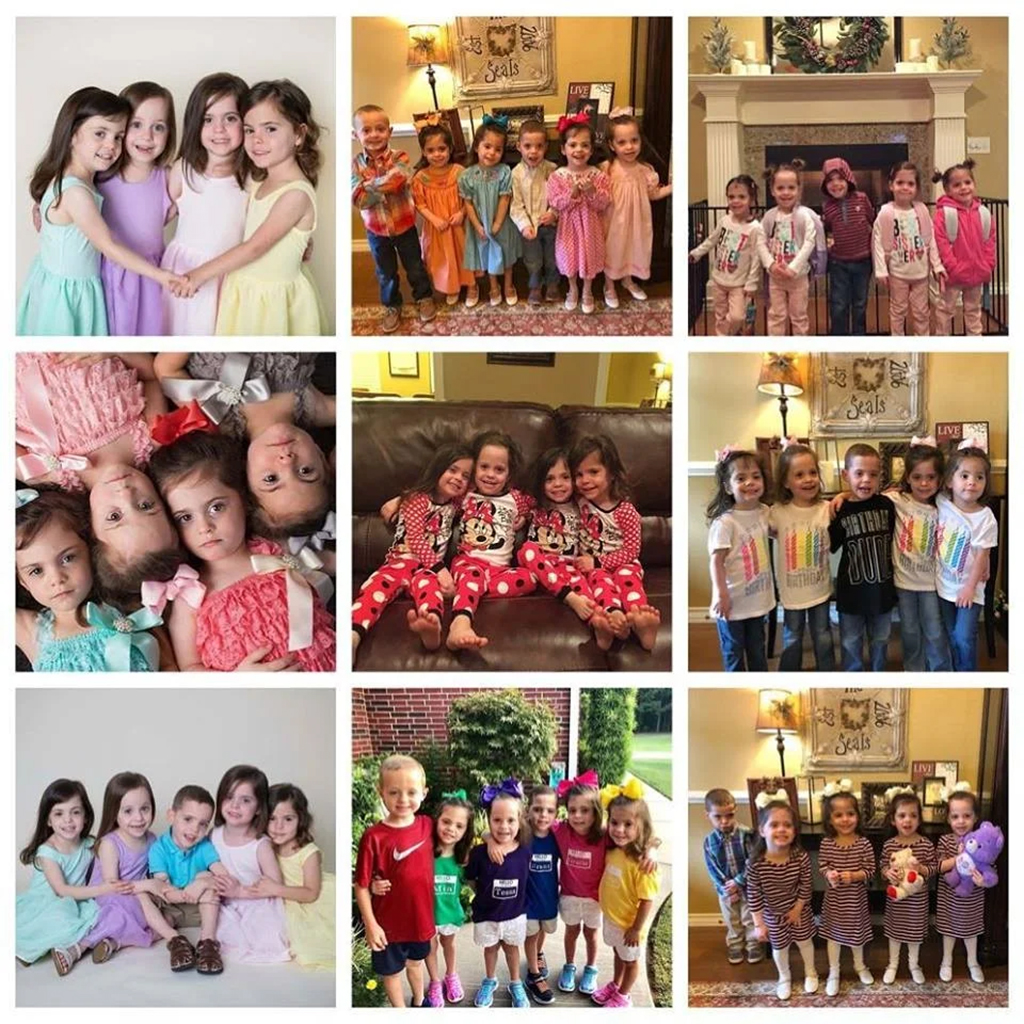 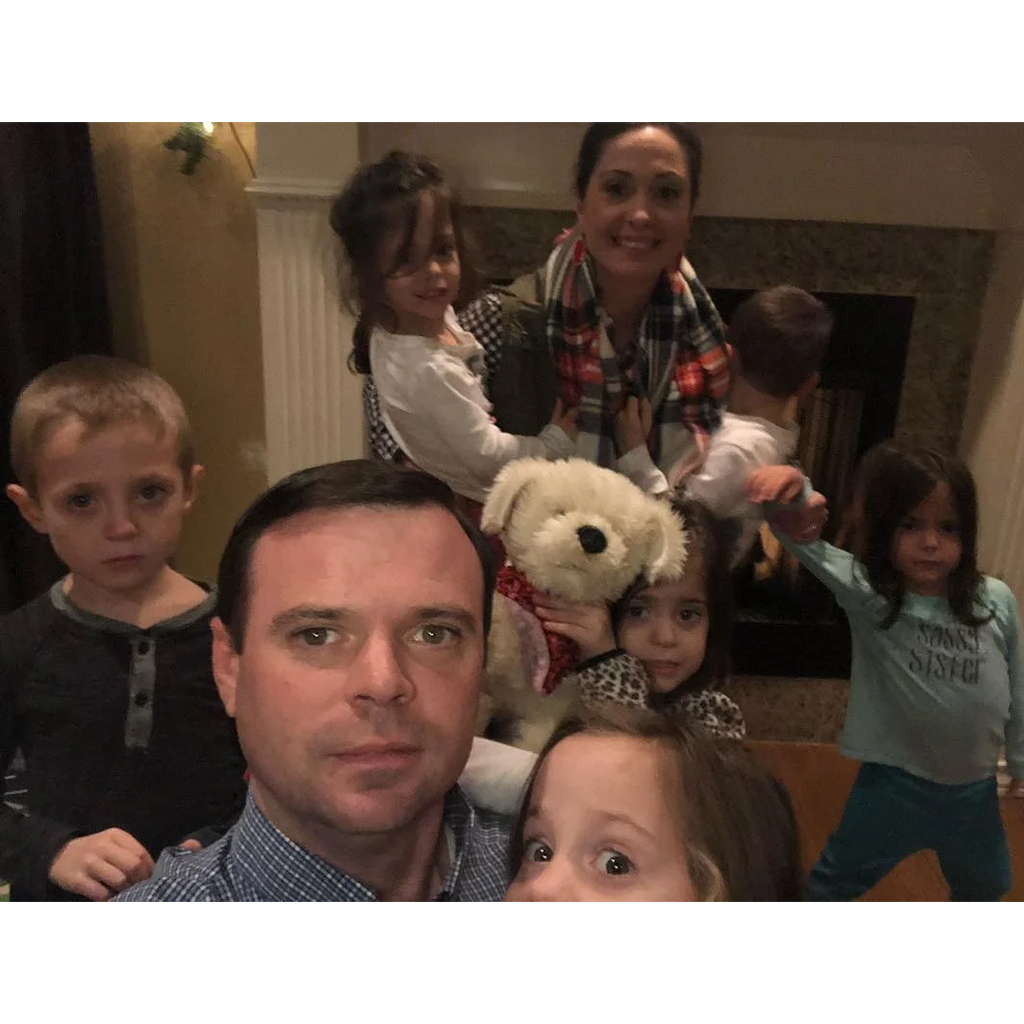