Amber Cumberland, 21, had an unusually large bump when she was pregnant with her daughter Emilia. The size of the bump came as surprise to the doctors, who believed she was carrying twins.

The average weight of a newborn girl is approximately 7.5 pounds (3.4 kg). This, of course, comes with a standard deviation of about 0.6 pounds. But all became clear when she gave birth to her 12lb 4oz daughter on 16 April, with Emilia, thought to be the second biggest baby girl in the UK – after a record-breaking baby born in 2012, who weighed 14lb 4oz. 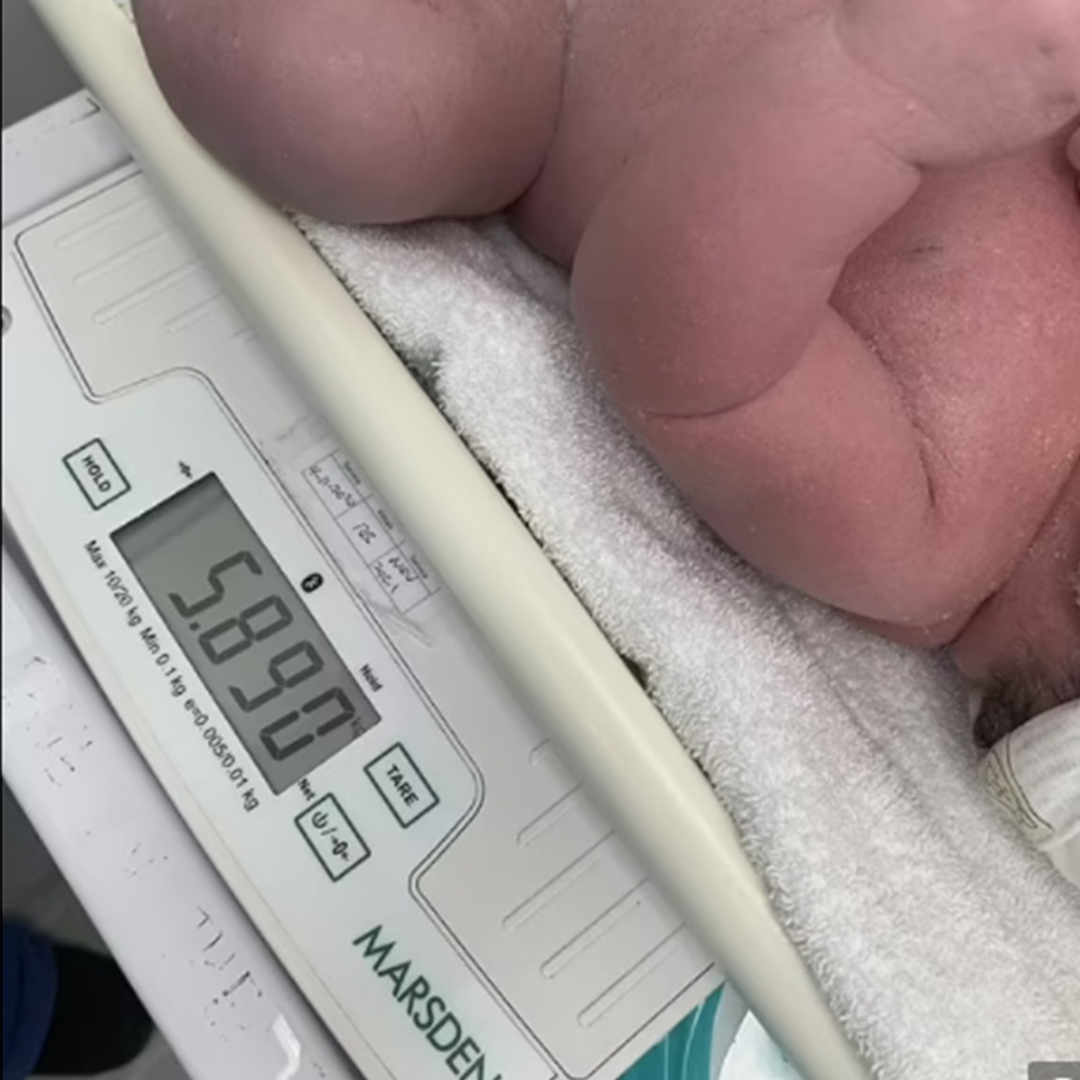 Amber, from Aston in Oxfordshire, said, “Doctors thought it was twins during pregnancy because she was so big, even though we could only see one on the ultrasounds. Scott’s face was white as she came out, and all the surgeons were shocked and laughing – they gave her to me and said, ‘Congratulations, you’ve had a toddler.'” We were really relieved that there was only one baby and that she was well.”

“We heard it so much we actually started to believe there was another one hiding in there. It became a game when we went to the supermarket to see if we would get a comment about the size of the bump and we always did,” she added. 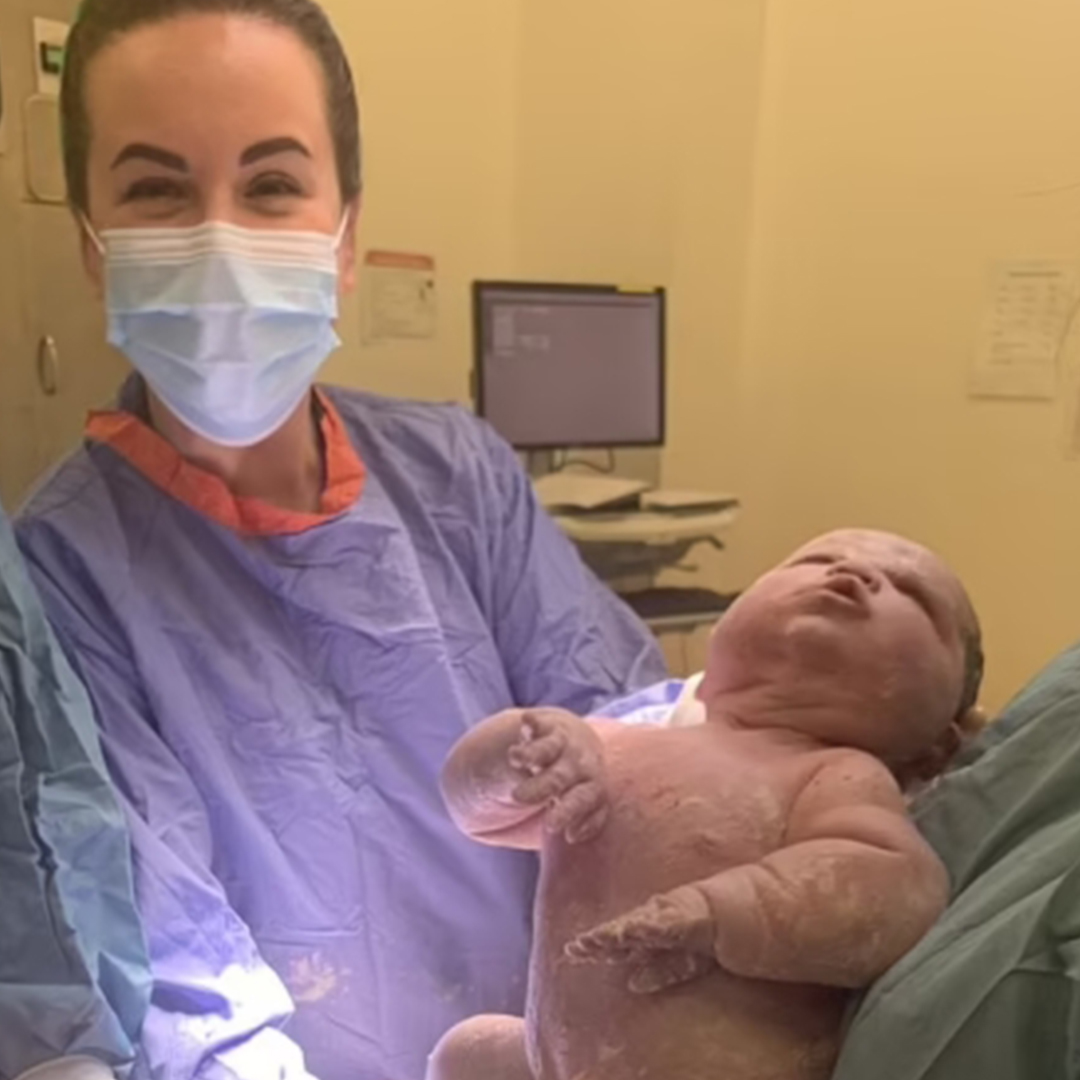 Emilia grew to the typical size of a 36-week baby by her 32-week ultrasound, and an additional growth scan at 36 weeks projected her weight to be 8lb 12oz. She was almost two weeks overdue when Amber was induced, spending 24 hours in labour until she was born via emergency C-section.

Twenty-two-year-old Scott Joy – who is Amber’s partner and Emilia’s dad – wasn’t allowed to join until she was in active labour, meaning he spent a total of 42 hours in the car park at John Radcliffe Hospital over three days leading up to the birth. Amber said, “I got to eight centimeters dilated and she couldn’t go any further – if she went any further down they wouldn’t be able to get her back up and she would’ve got stuck. 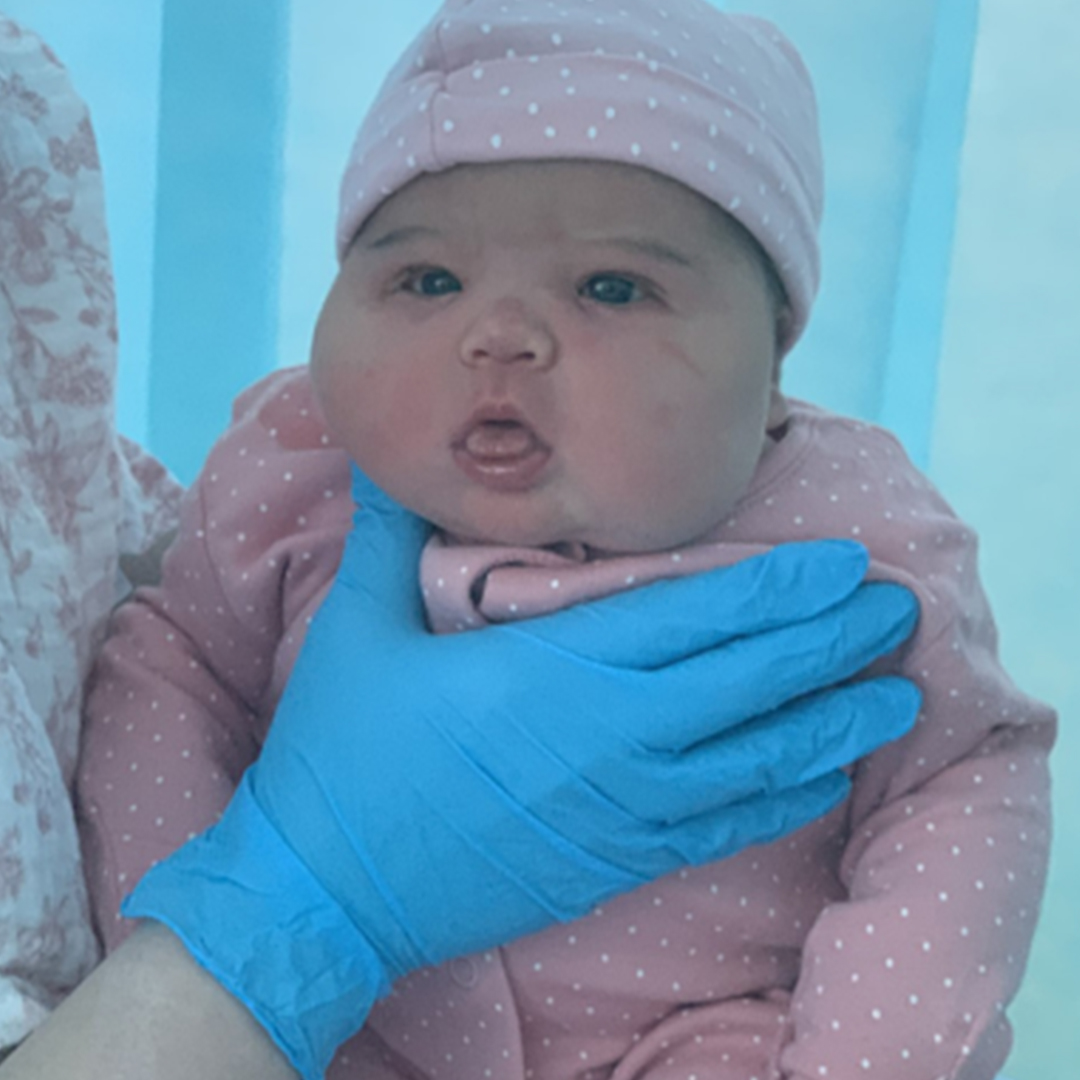 Amber’s giant pregnancy bump created lots of painful complications that meant the first time mum couldn’t wait to be induced and get her baby out. She tried home remedies to induce herself and get things moving but nothing worked. “During the C-section, it took two people to lift her out and one to hold everything back to get her out. The whole outfit we brought didn’t fit her but luckily we had some spare 0-3 month clothes packed and the hospital staff had to hunt down bigger nappies from pediatrics for us. Nurses at the hospital even stayed overtime to see the weight of the baby and take photos with her because she was so big,” Amber said. 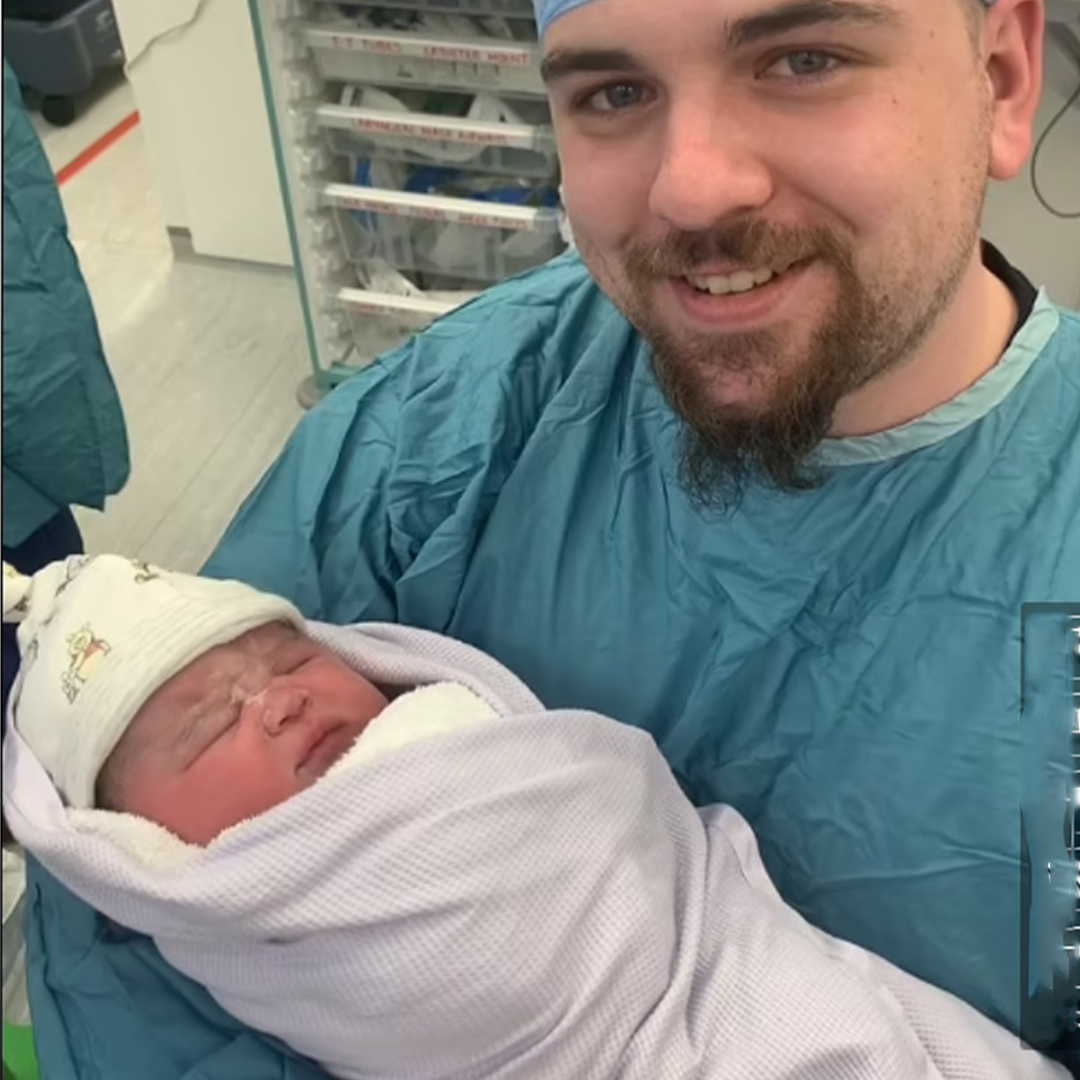 Amber is starting to mend just over a week after giving birth, but she expects it will take some time to fully recover owing to the physical damage caused by the tough pregnancy and birth. Amber continued, “The bump was so big I got lots of stretch marks and my skin was so weak from being stretched out that they would bleed if I stood up too quickly.”

She is presently on a physiotherapy waiting list to help mend her badly divided abdominal muscles. Amber said: ‘I’ve still got a completely numb bit of skin around my belly button where the nerves have just given up. Because of the damage to my stomach muscles the stitches have no support and I have to be really careful. I’m still as uncomfortable as when I was pregnant but I do feel a lot lighter and have no more trapped nerves which I’m very grateful for. We’re both so overjoyed with our gorgeous little girl.”