The family lives on a small farm in South Carolina, Kelli is at home with the children, and her husband works as a lawyer. The parents did not enroll their children in traditional schools, preferring to teach them at home. For Kelli, it was important if only to bond with them as much as possible, something she felt she wouldn’t be able to do if they were away from home for hours every day.

“I like that I control what they learn, I like that I can talk to them about God and our faith, and this can be incorporated into everything we do,” said the mother. “I want to create a solid foundation when they are young, so that when they become more mature, they can move forward in life wisely.” 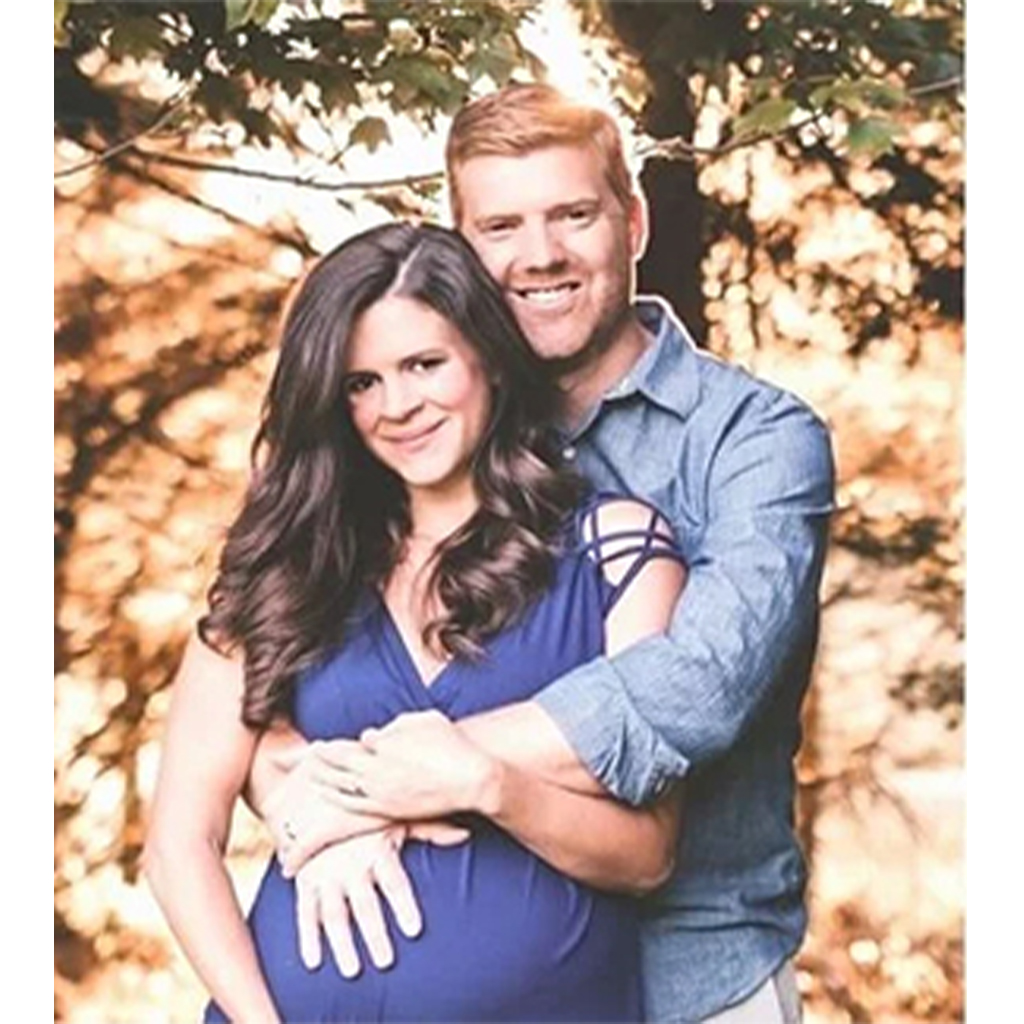 For the time being, the three youngest children attend kindergarten while Kelli takes care of baby Olive and supervises the studies of her four older children. According to the mother, none of the children have ever attended a traditional school, and there are no plans to do so in the future. At the same time, they are members of a group in which several families supporting home education also participate, so they can mutually help each other. They meet once a week to discuss their experiences.

“It’s a great blessing for me to have a day off when I don’t have to teach, but at the same time it helps me in some subjects,” the mother admitted. 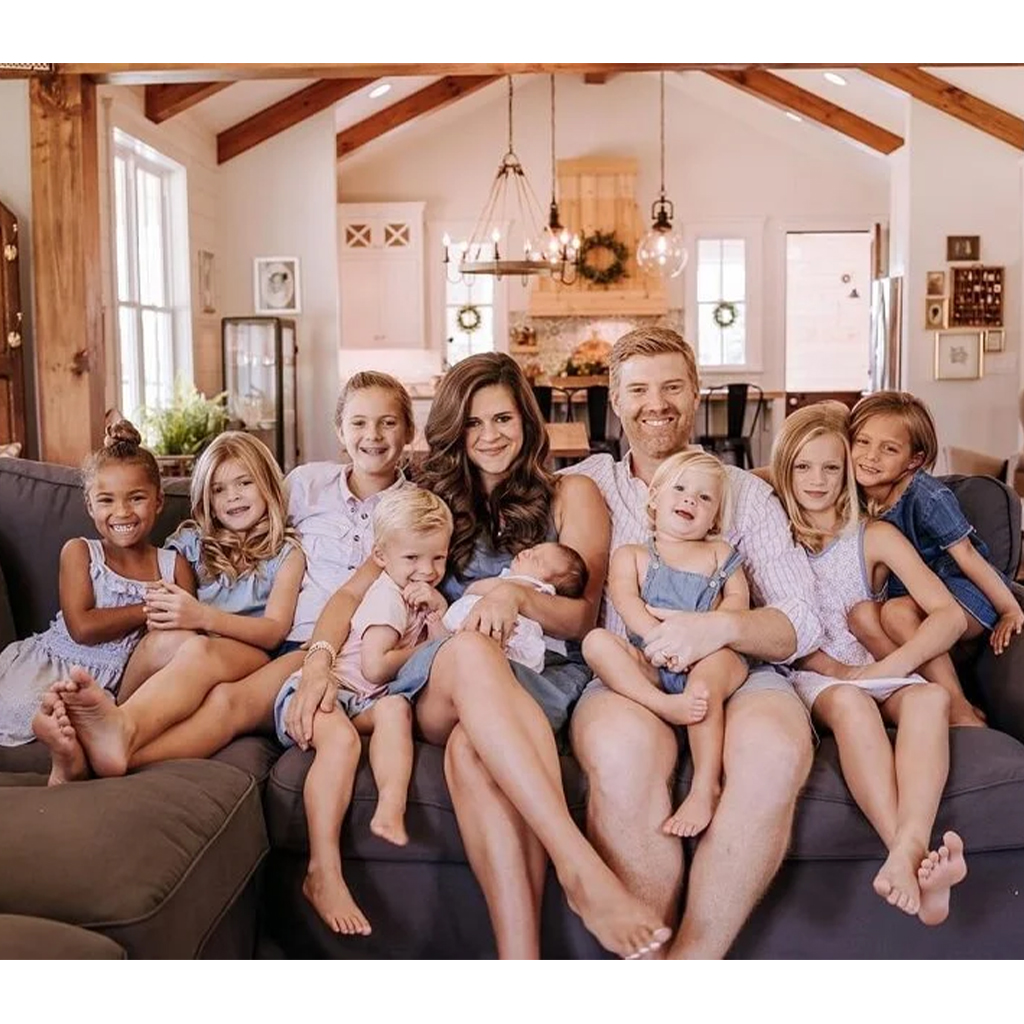 Keeping their home in order and shopping are the biggest challenges, but luckily Kelli has help. When it comes to shopping, the family uses the services of a food delivery company, and the children do their share of the housework.

“We have a small farm on our property and all the children help feed the animals and tend the garden. There are no really assigned tasks, but we expect every child to help with the dishes and clean up after themselves,” Kelli explained. 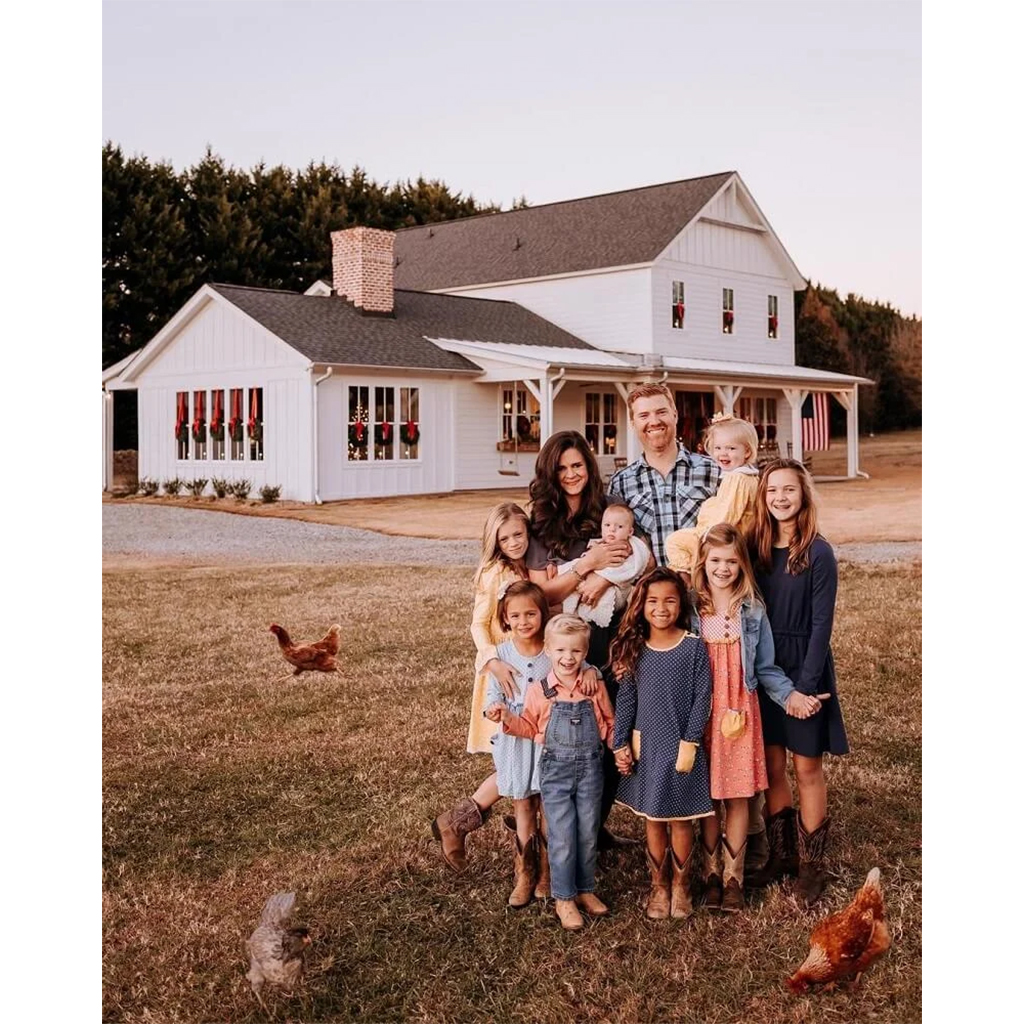 Twice a month, the employees of a cleaning company visit the family for a more thorough cleaning, and Kelli also has help with the laundry, as a huge amount of laundry accumulates every week. If something comes up and the mother has to leave the house to take care of something, a babysitter will take care of the children.

“There are constant needs that need to be met, but even in difficult moments I am very satisfied with my job as a mother,” says Kelli, who believes that the best thing about a large family is that the siblings all help each other, but at the same time, as parents, they have also learned a lot over the years.

“You learn from your mistakes and successes and become a better parent! I hope my story highlights that children are blessings, not burdens.” 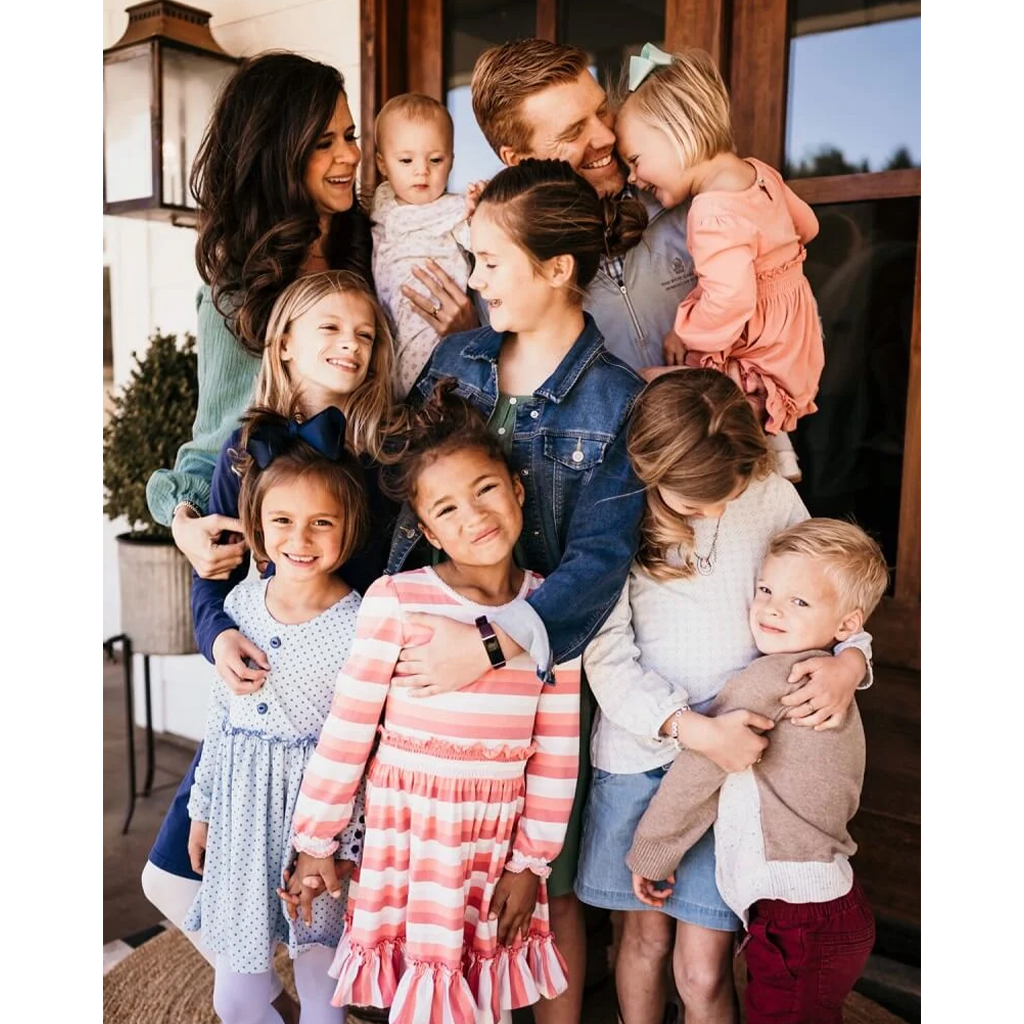 Kelli and Trey visited Romania the summer before their senior year of college, where they worked in public hospitals, taking care of abandoned babies. Their job was to hold and rock these babies, and this experience changed their outlook on life forever, which is why they decided to become foster parents.

“It was the most horrible thing I have ever seen or experienced. But in addition to getting us to start thinking about foster care and adoption, Trey and I fell in love along the way and got engaged a month later,” Kelli recalled.

In 2014, after the birth of their first three children, they started taking children into their home as foster parents. Faith came to them as a newborn, and although she was originally supposed to stay with them until her mother was ready to take her in, she eventually asked the couple to adopt her baby girl. Eden also came to the family as a baby and was soon adopted. 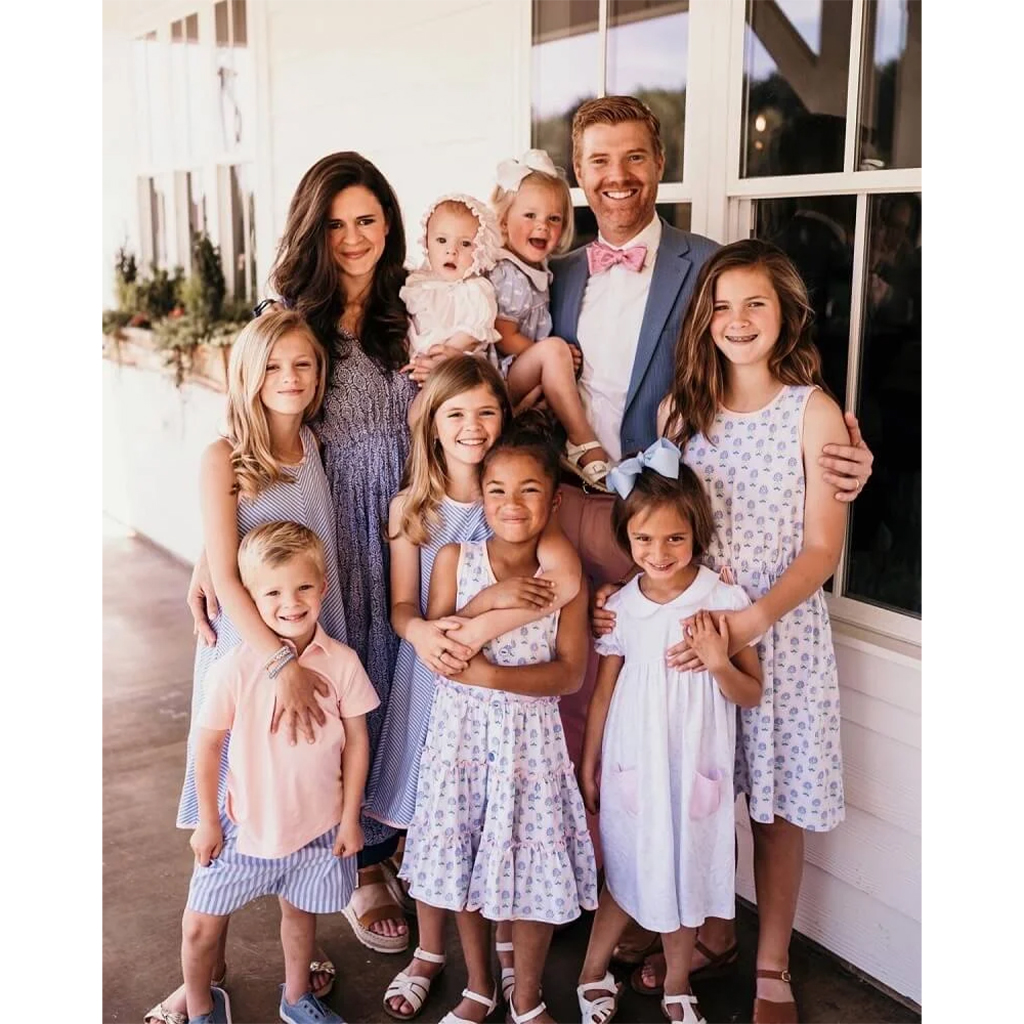 Trey, a lawyer who primarily deals with real estate matters, began helping other families with adoption matters. “He even helped write and change certain laws in our state to help children in foster care,” Kelli said.

At the same time, faith also plays a very important role in the life of the family. “We raise all our children in a Christian environment, where we teach them about the love and grace of Jesus, and we hope and pray that when they grow up, they will live according to His will,” explained Kelli, who relies on God above all else.

“I need Him to hold me, to give me energy, patience and grace when I mess up. It was very merciful to me that he gave me more children than I could have ever imagined,” said the mother of eight, who believes that motherhood is the greatest blessing in life.

Check out our funny baby moments videos here. Thank you!