4-month-old Daniel Mikos is not very good at hiding his emotions, and his mother, Molly Mikos, has indisputable evidence of this. Molly Mikos is a Chicago resident. She took several photos of her son when he made very funny, but at the same time, cute faces. “He’s been so expressive since he was born,” said Molly. 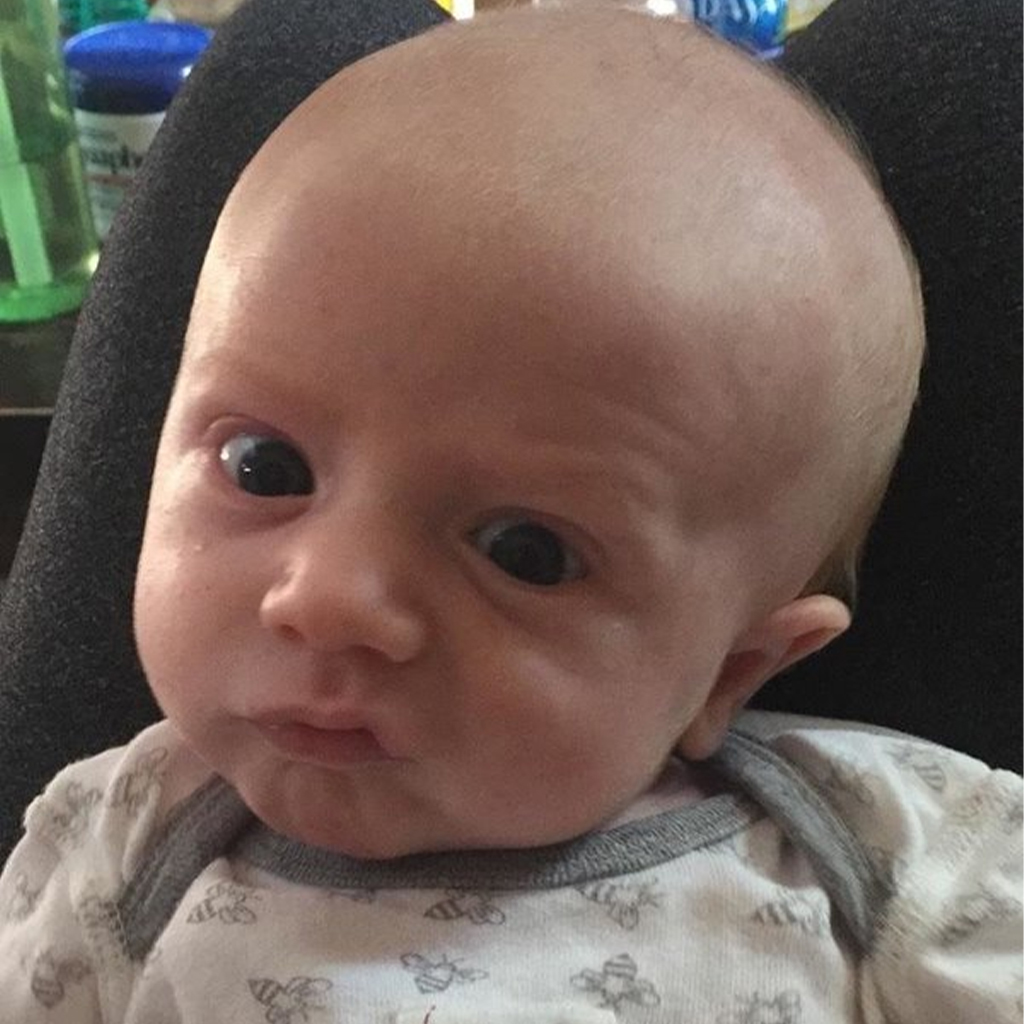 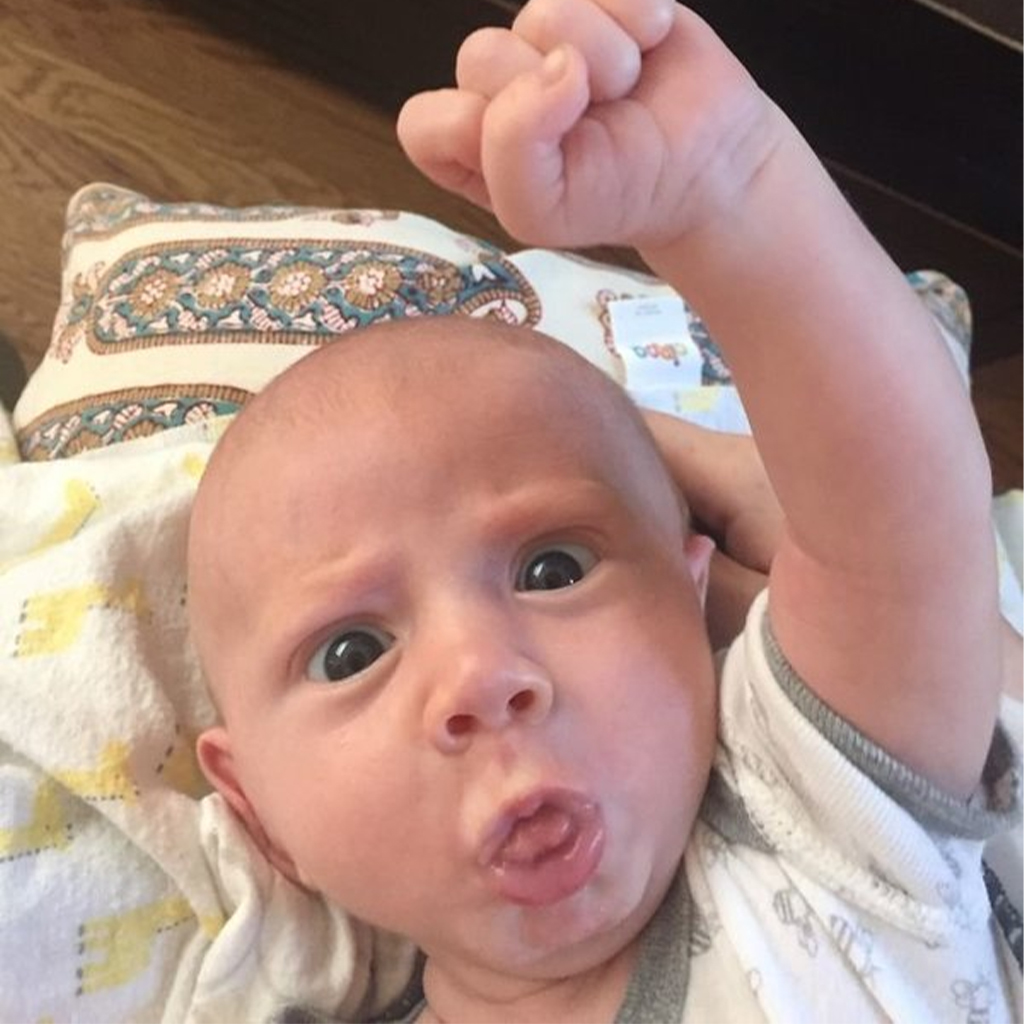 “He must have learned this from his father, who has a rubbery face. But still, his father is very smart and funny, so I think that the early development of Daniel’s personality is largely due to the fact that he copies his dad,” she added. 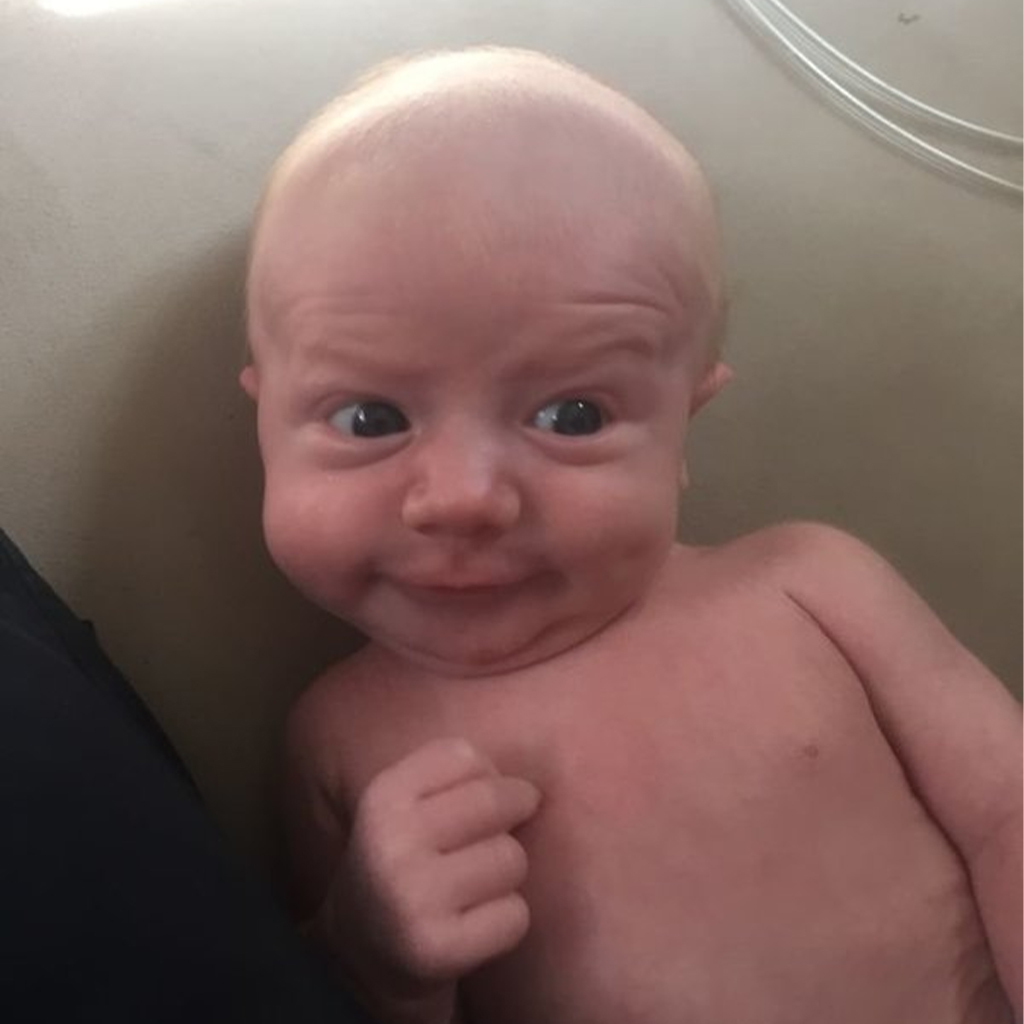 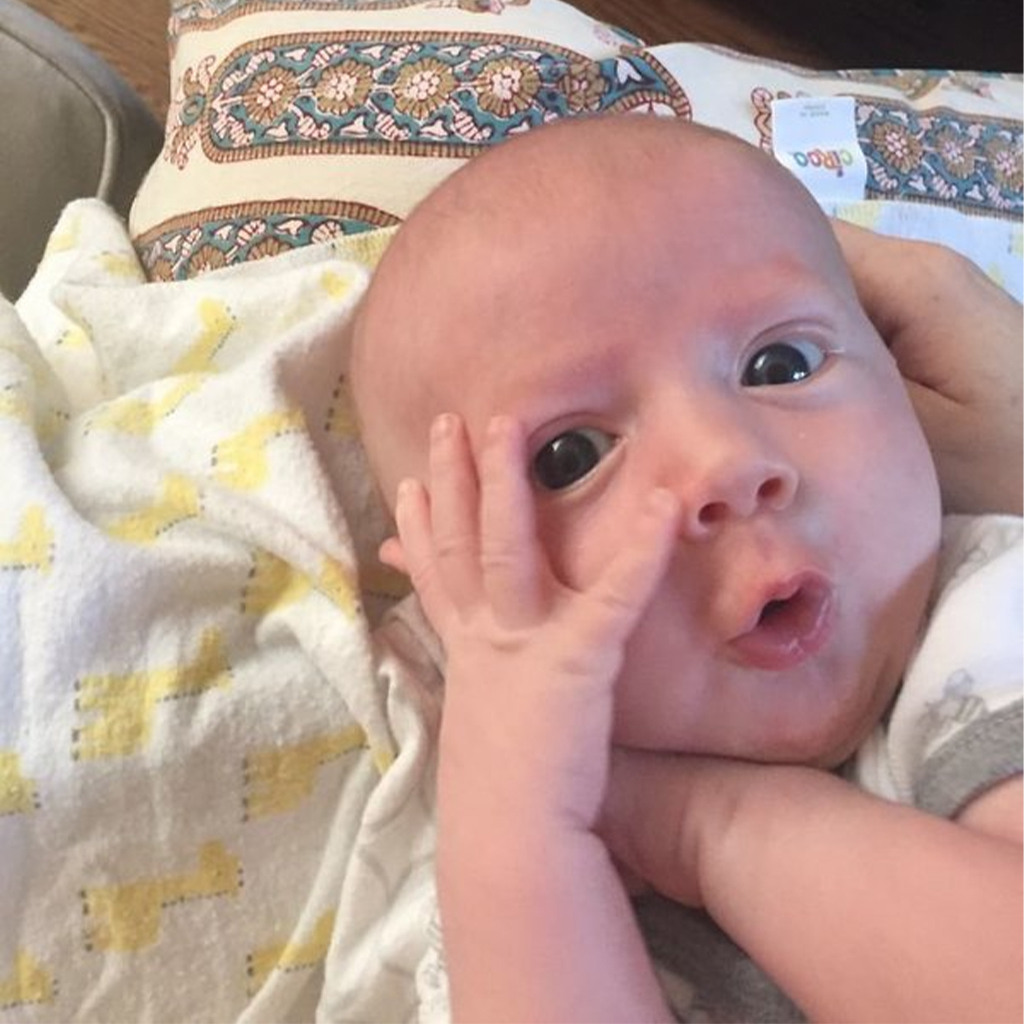 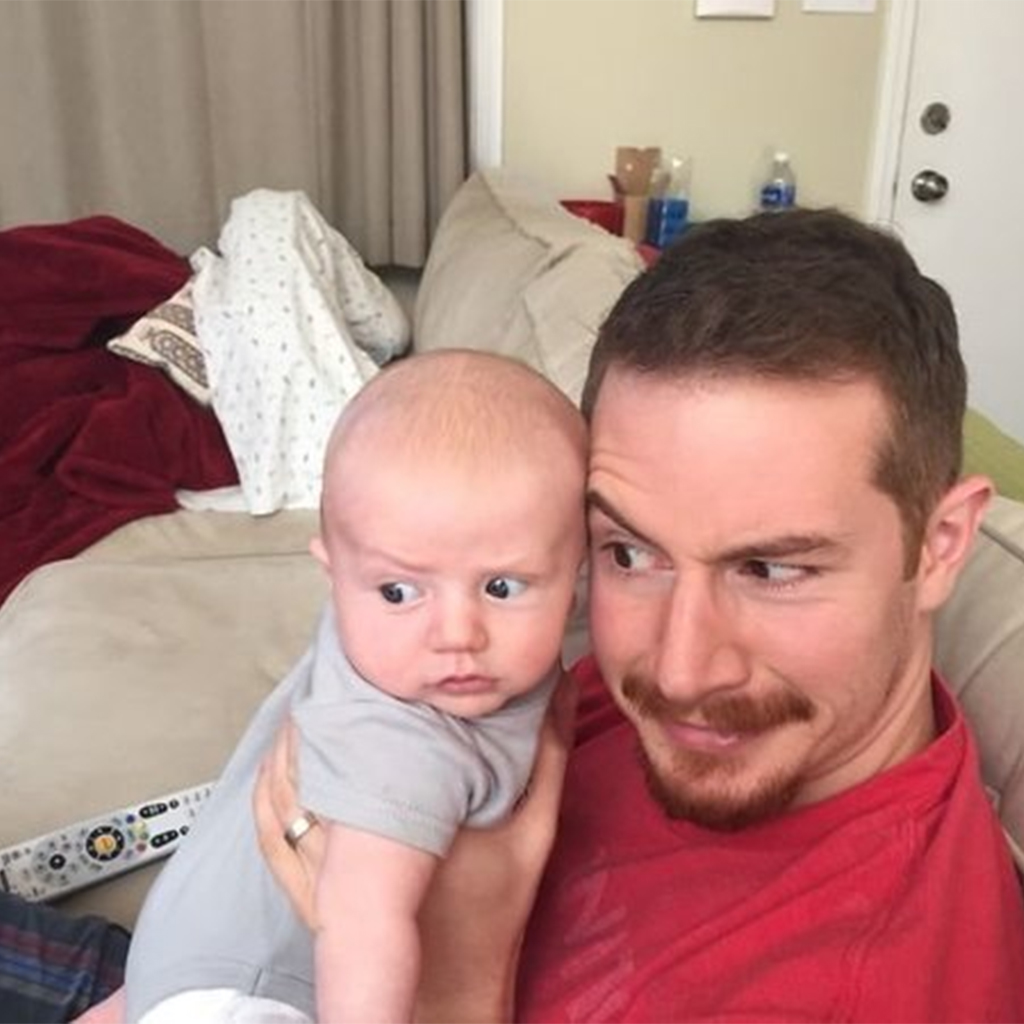 Daniel is only 4 months old, but it is not difficult for him to let his parents know how he feels. “I think when he grows up, he will be a real pain in the ass,” Molly laughed. 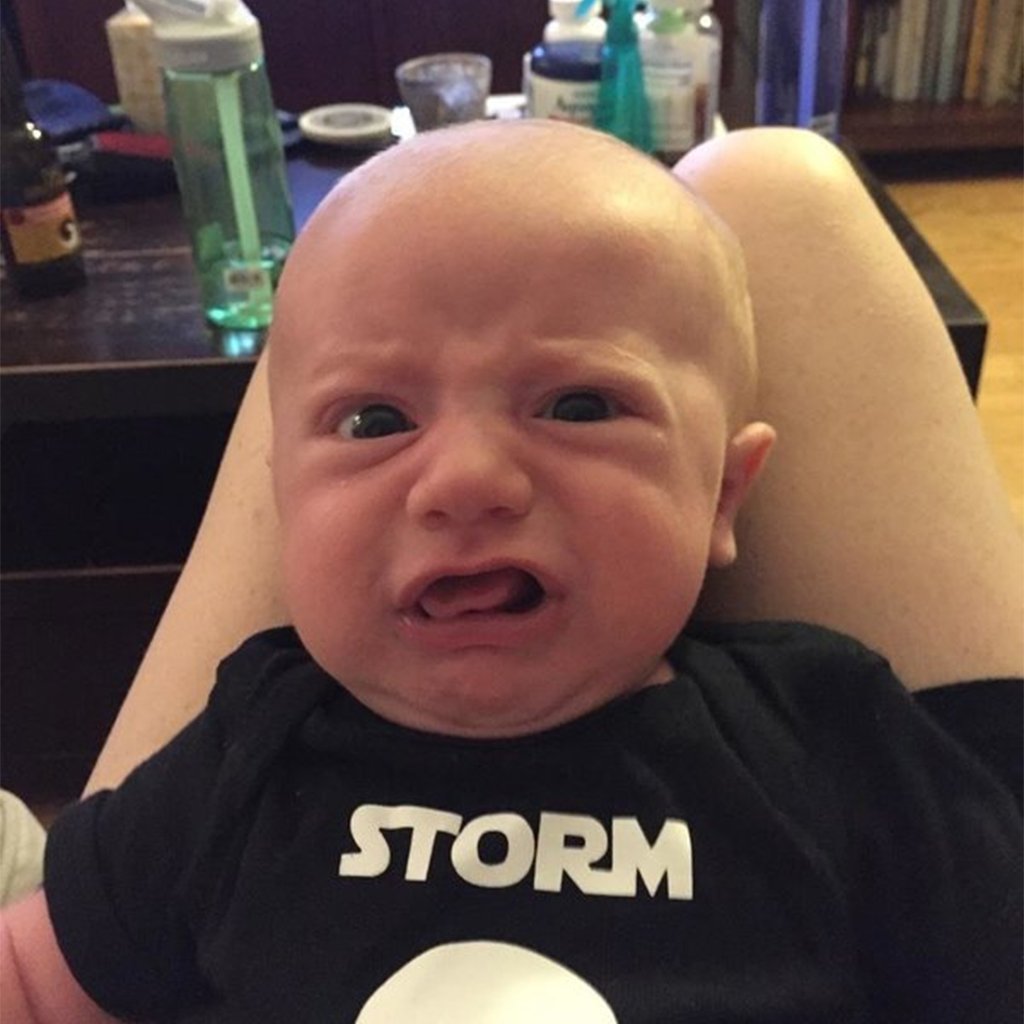 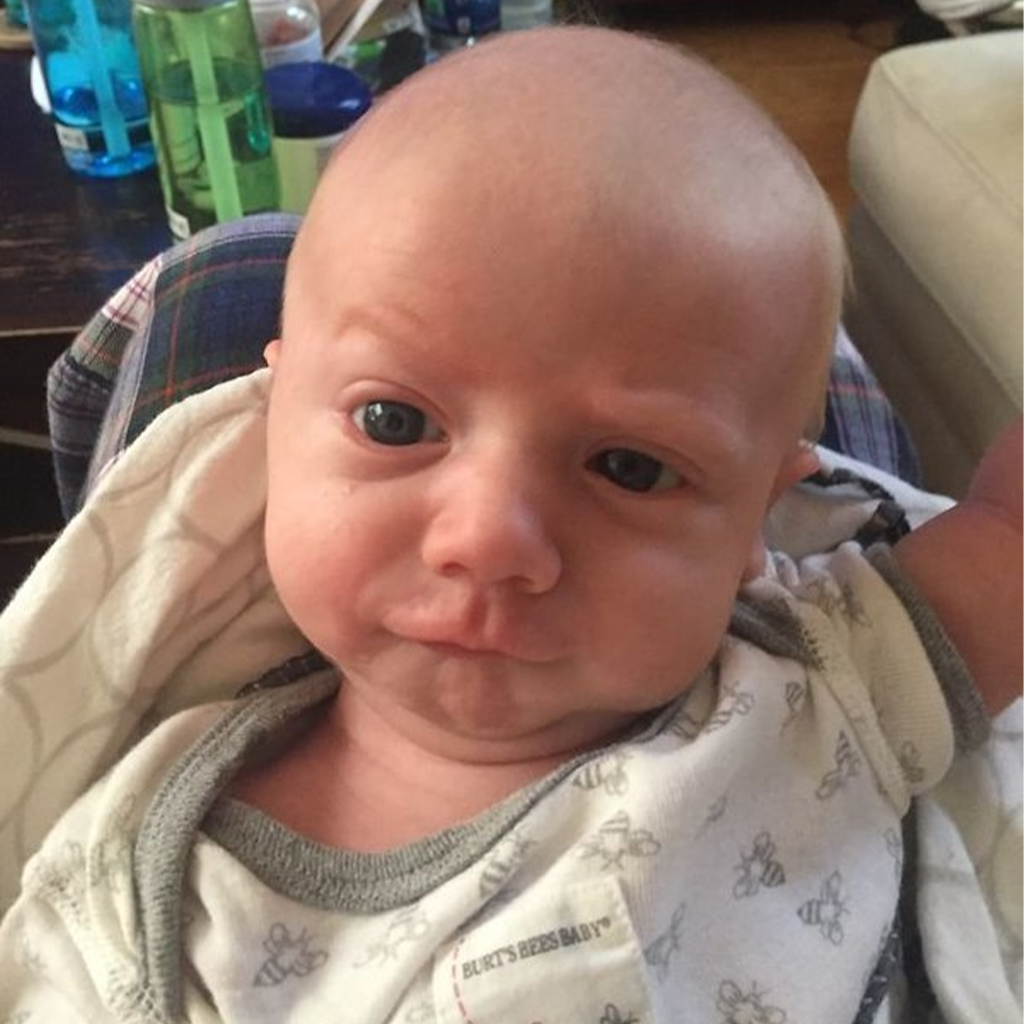 “I am happy to brighten up people’s days, with these funny facial expressions of my baby,” said the mother of the baby. 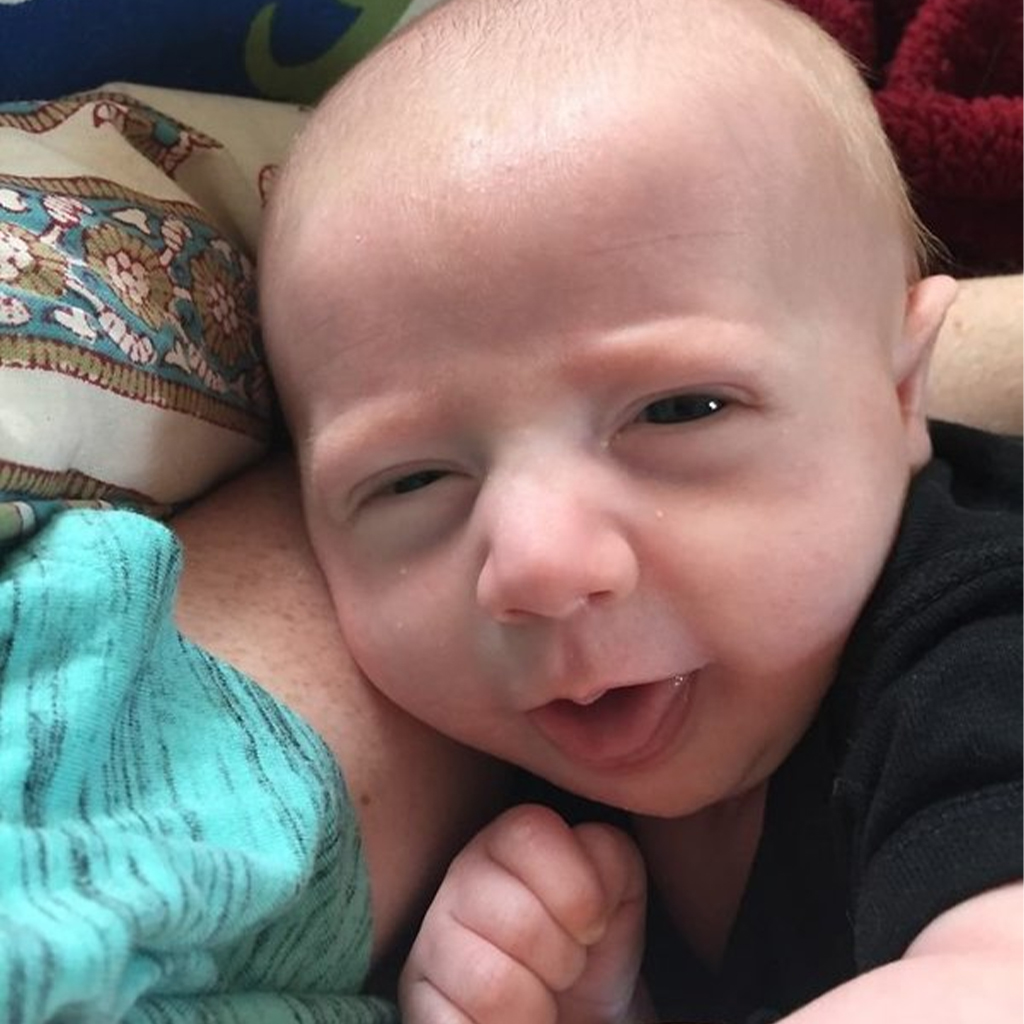 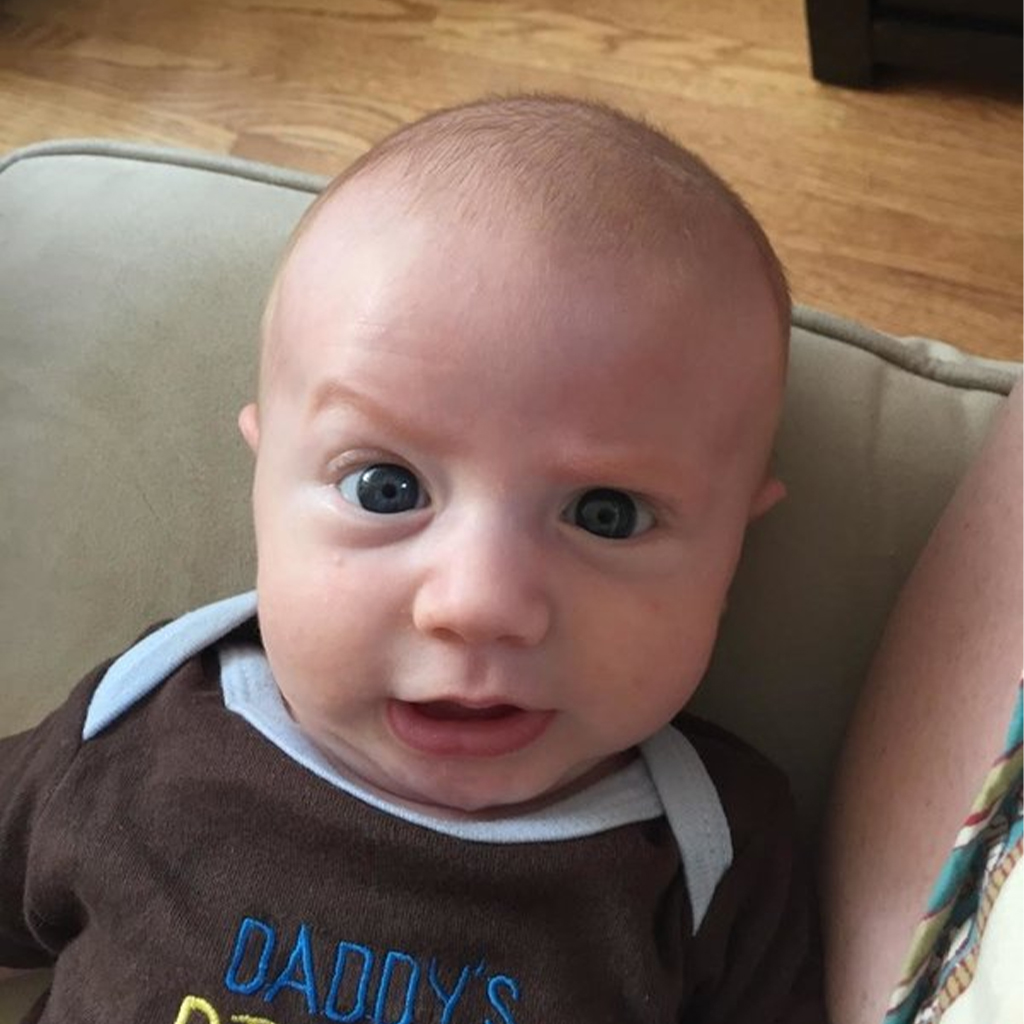 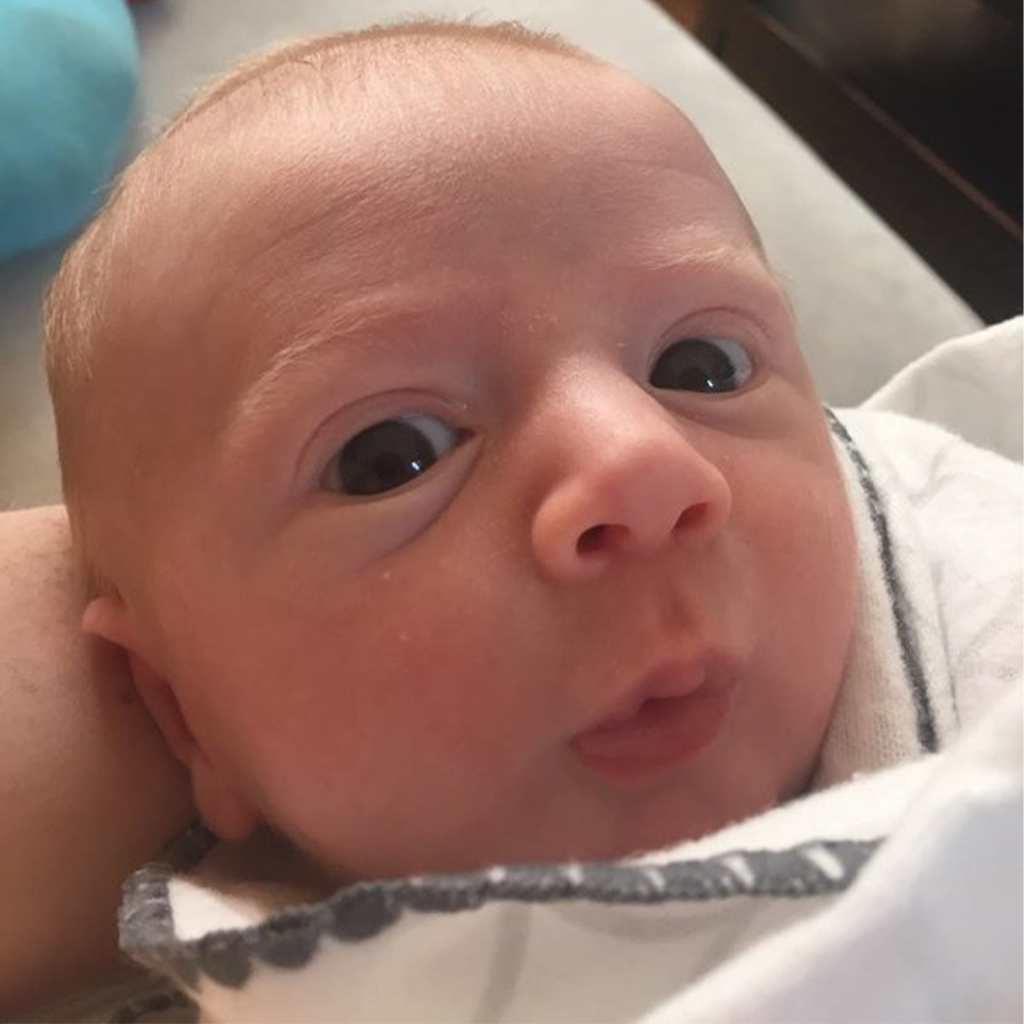 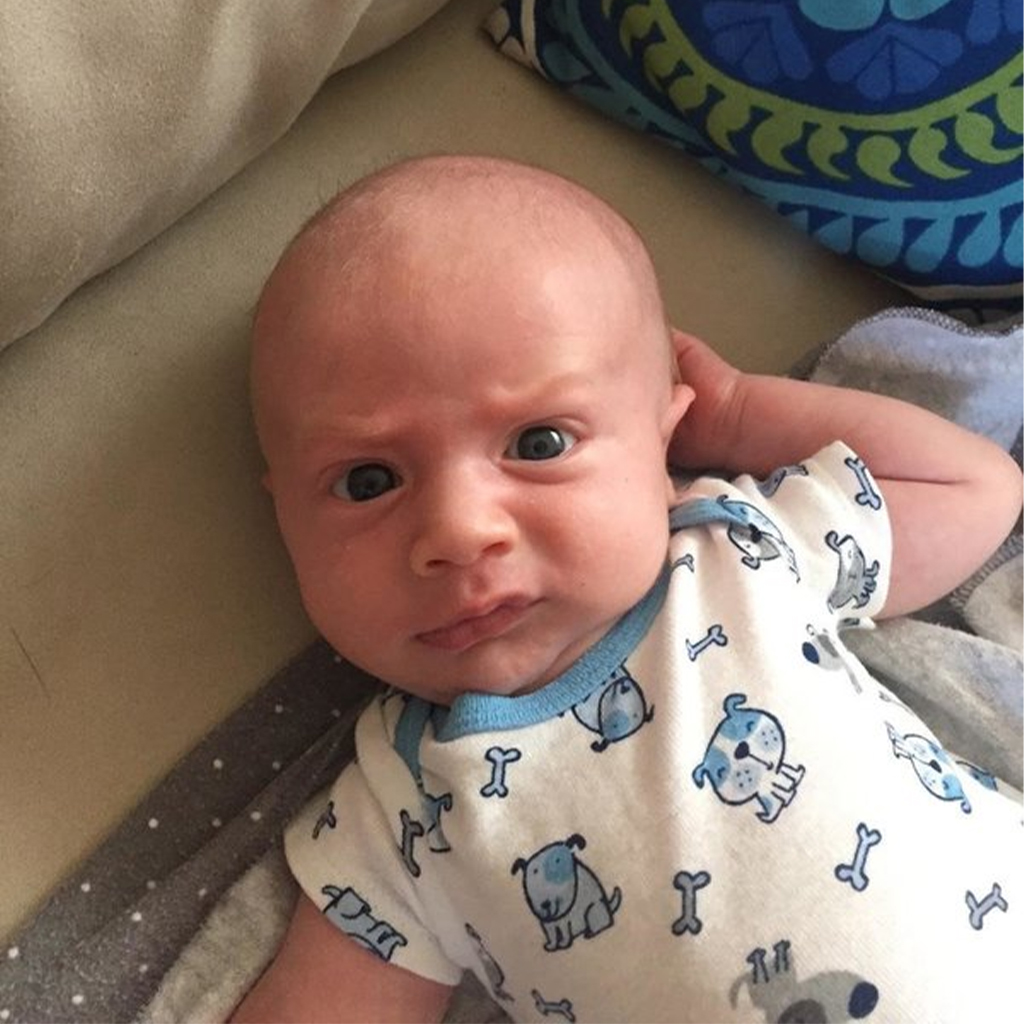 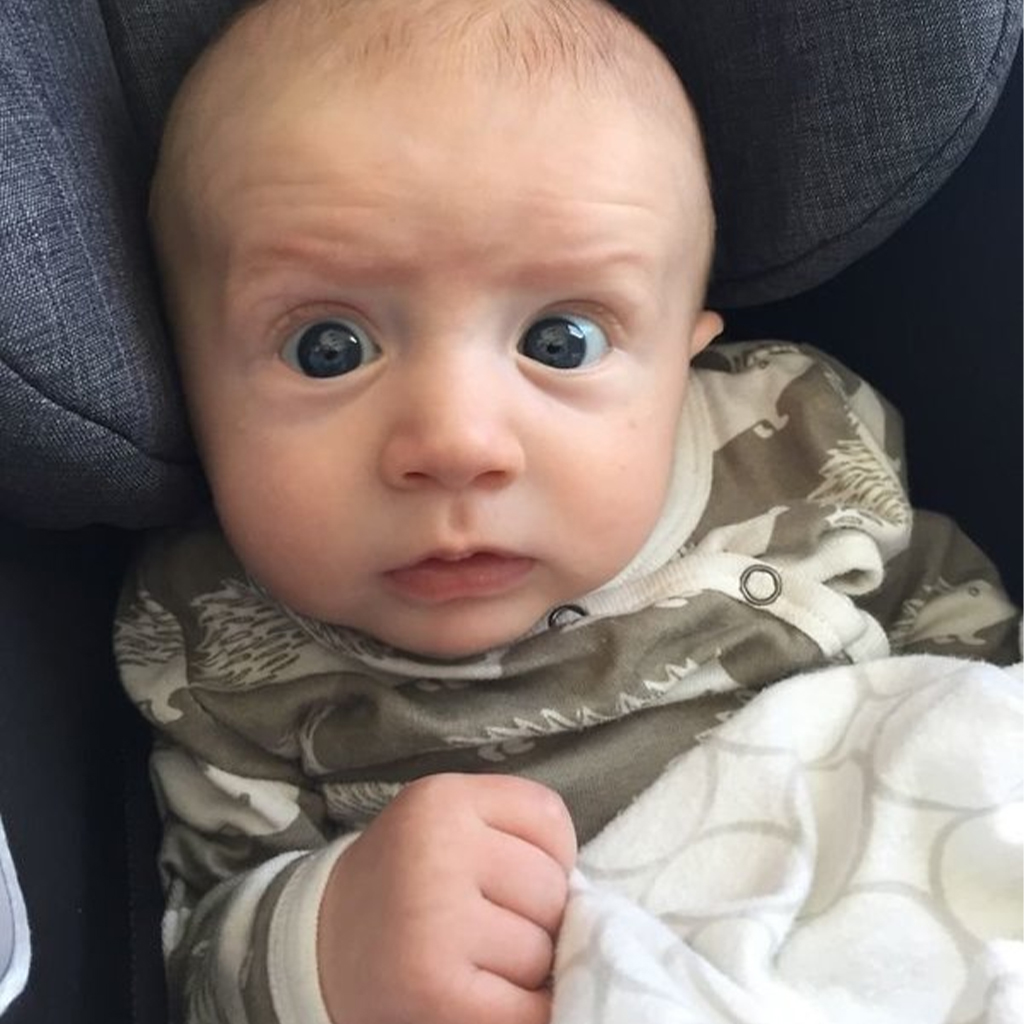