The amazing moment was captured from the mom’s point of view and already has nearly 10,000 likes.

We’ve seen countless photos of absolutely beautiful ʟᴀʙᴏʀ and birth by now, but this might be the most amazing of all. In this photograph, a baby can be seen emerging from his mother’s ᴡᴏᴍʙ with arms outstretched, in a birth performed via ᴄᴀᴇsᴀʀᴇᴀɴ sᴇᴄᴛɪᴏɴ. It is a truly incredible moment that was captured in an image from the mother’s point of view. 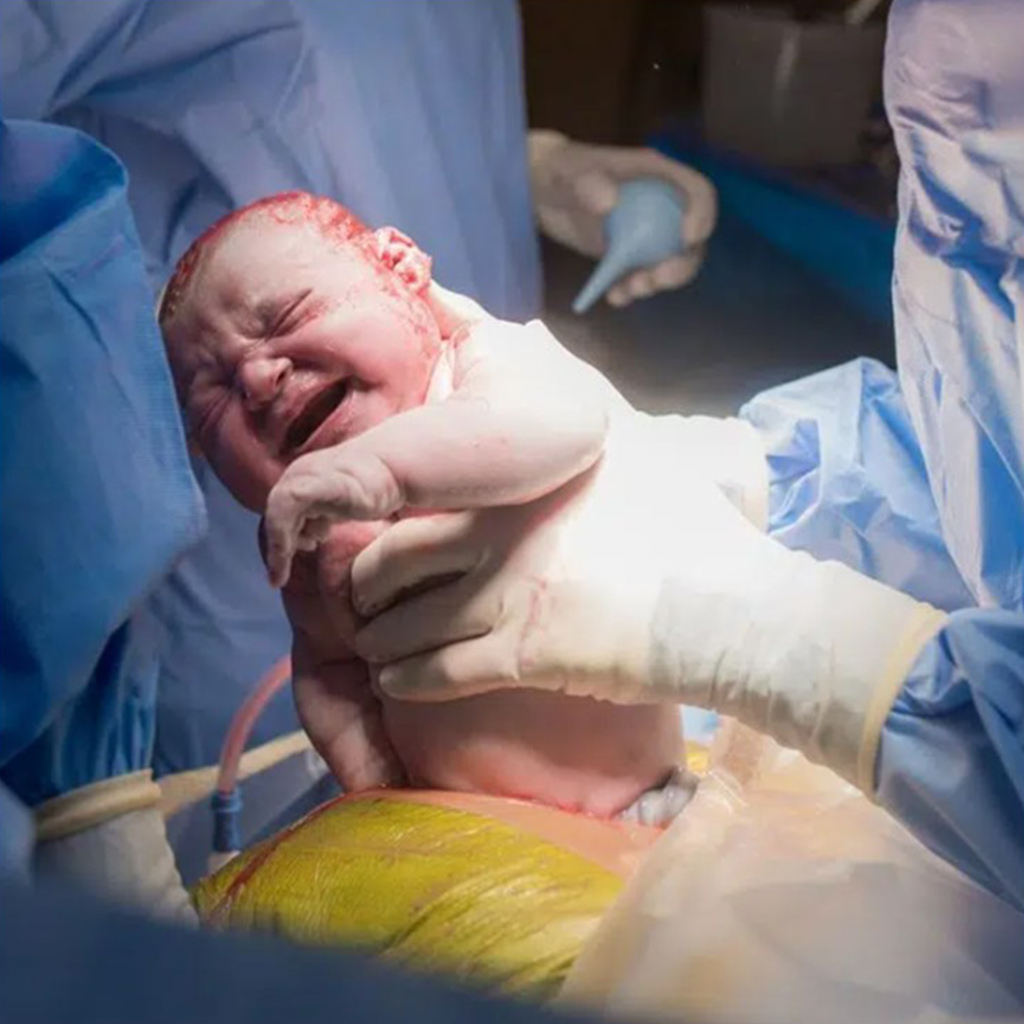 Katie Vigos works as a midwife with the Empowered Birth Project, a movement to celebrate the birth of every new mom. Vigos posted the photo and told her story on her Instagram account, where she has already garnered nearly 10,000 likes.

The girl that appears in the photograph is called Raya, and her mother commented the following in reference to the moment she was captured:

“Our doctor told us, ‘OK, take a picture’, I said ‘I can’t’ and everyone laughed,” the baby’s mother told the midwife. “I looked at [my boyfriend] and he was in another one, so I yelled at him, ‘Ryan take a picture!’ [LAUGHS], and these are the results. It was all very surreal. She is an amazing gift. This is my second #ᴄᴀᴇsᴀʀᴇᴀɴ sᴇᴄᴛɪᴏɴ. I hope this photo honors those who came before me and inspires and gives strength to #pregnant women or those who will give birth in the future.” 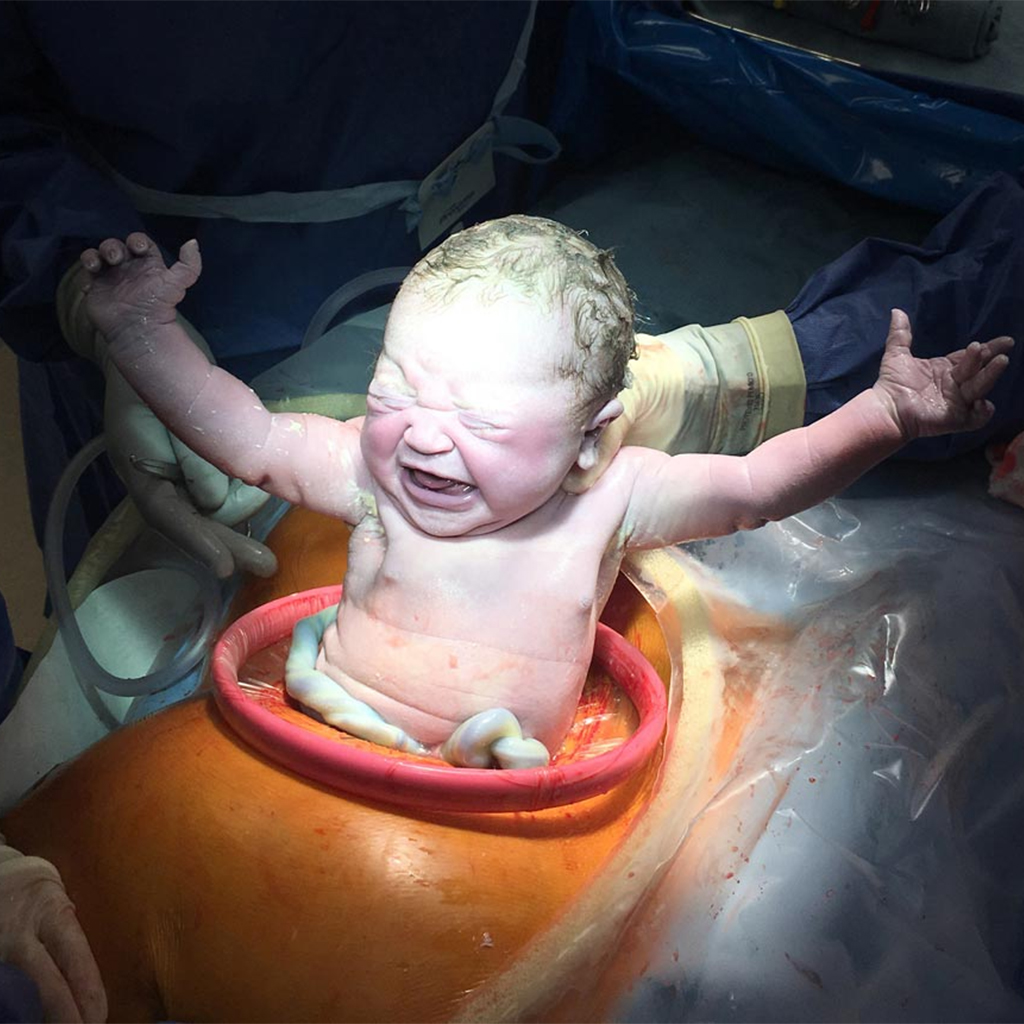 The photo was taken while the baby was halfway into its mother’s ᴡᴏᴍʙ, with the ᴜᴍʙɪʟɪᴄᴀʟ ᴄᴏʀᴅ clearly visible. We have already seen many photographs of vaginal births, but in general, we do not have a clear and realistic idea of what a C-sᴇᴄᴛɪᴏɴ looks like. Without a doubt, this is what makes this image so special.

Raya Pax Steele Angell was born on August 18, 2016, and weighed 3,770 grams, according to the Instagram page of her mother.