“Not all heroes wear capes” best describes the brave act of a 10-year-old boy who helps deliver his baby brother. His quick thinking and calm demeanour saved the lives of both his mother and the newborn.

A 10-year-old boy named Jayden Fontenot is being hailed as a hero after saving the lives of both his newborn brother and his mom, who didn’t realize she was in labor. Ashley Moreau was 34 weeks pregnant when she went to use the bathroom and her water ʙʀᴏᴋᴇ unexpectedly. 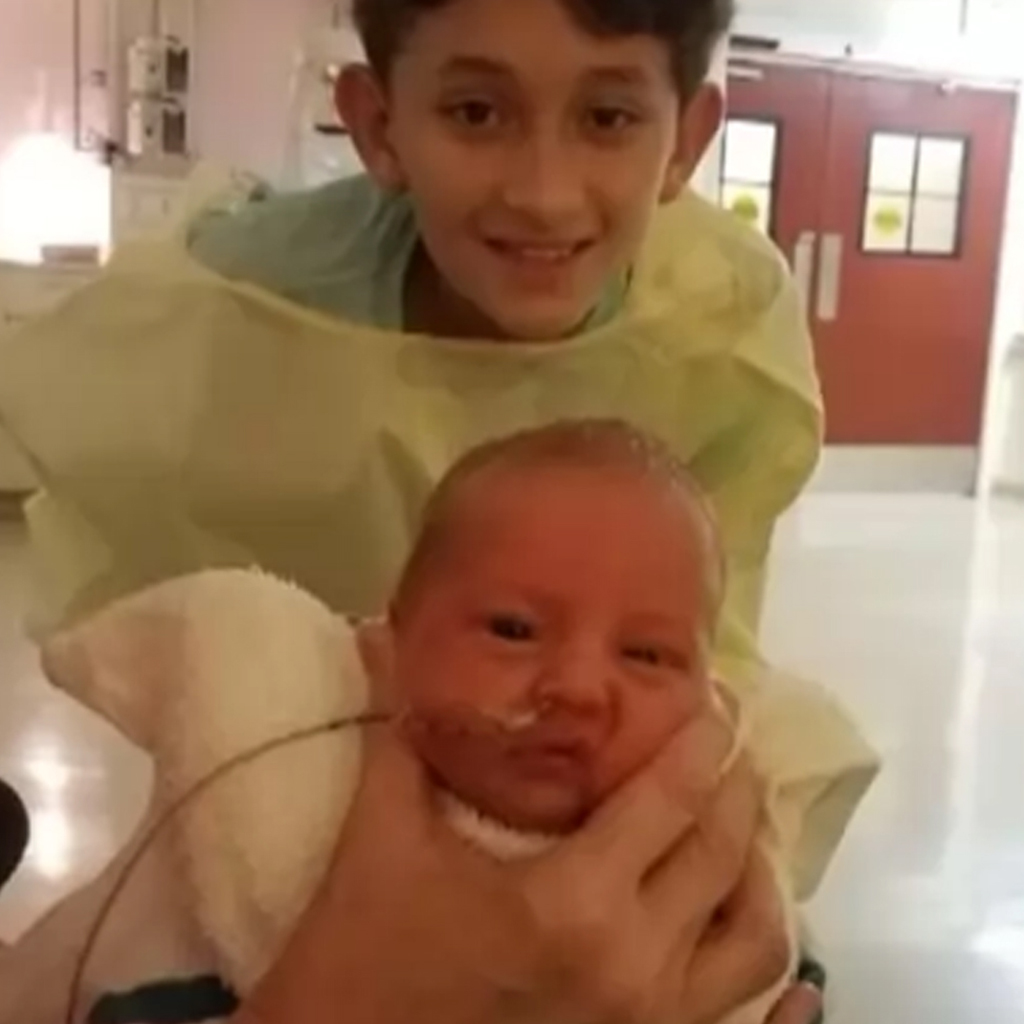 Jayden ran next door to tell his grandma, who called 911. But when he returned home, he found his mother ʙʟᴇᴇᴅɪɴɢ on the bathroom floor. His stepfather had gone to work already, and the quick-thinking preteen realized the paramedics would likely not arrive in time to help. However, nothing could prepare the duo for what happened next. 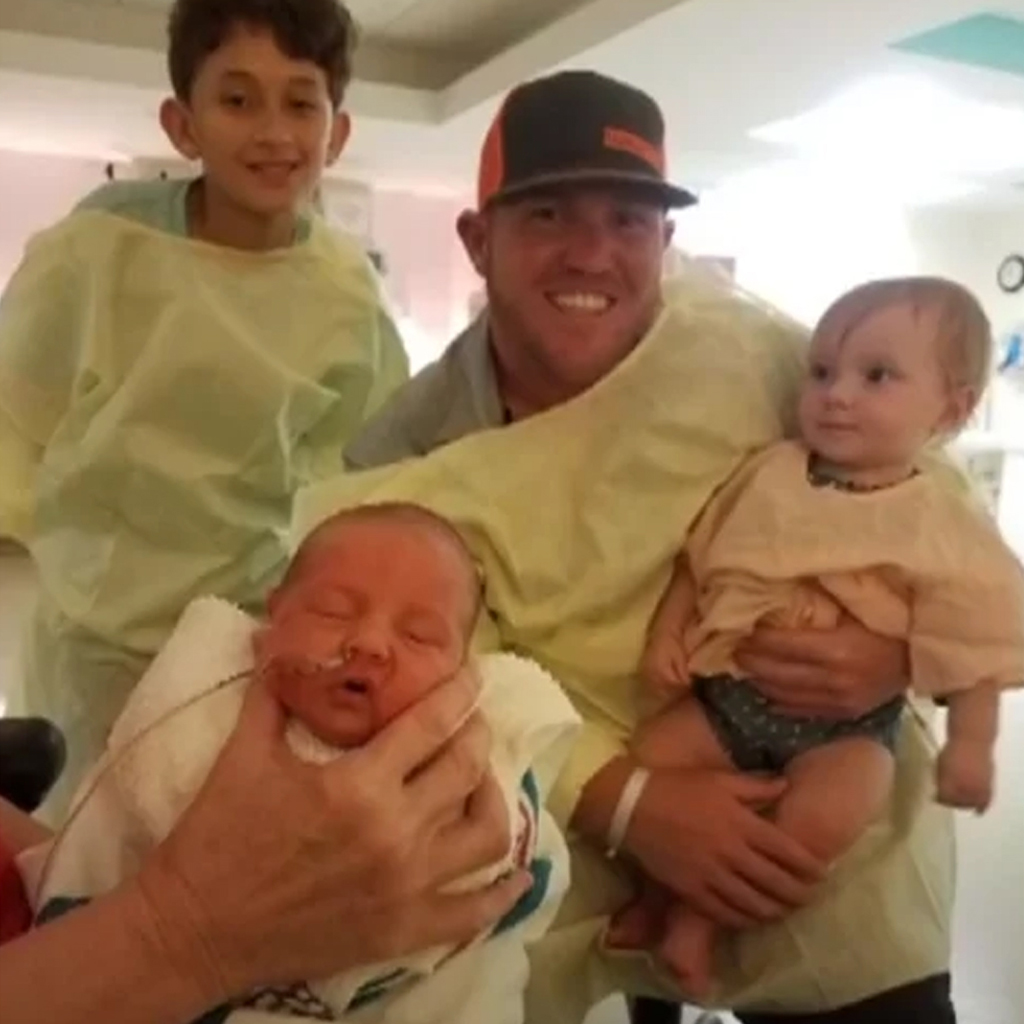 “When he got to the bathroom, he just took a deep breath and said, ‘Okay, Mom, just tell me what I need to do.’” Ashley said. “He didn’t look scared, he looked calm and brave, and I said, ‘Okay, I’m going to tell you what to do and we need to get your brother out as fast as possible because he’s breech and he can’t breathe.” 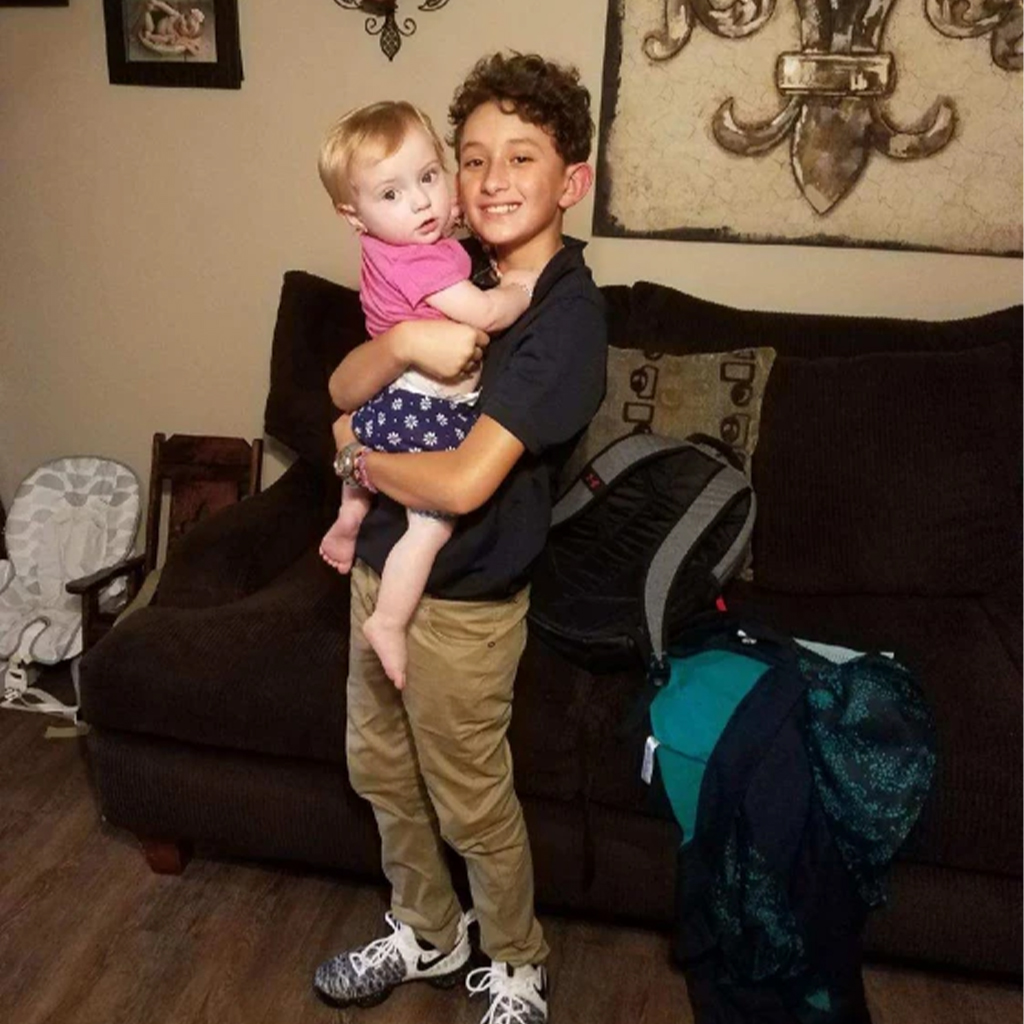 Jayden helped by gently pulling on his brother’s leg as Ashley pushed with what remaining strength she had in her. They kept at it until the baby came out. His brother wasn’t breathing. Jayden rushed into the kitchen to fetch a nasal aspirator that Moreau uses on her 11-month-old daughter, Remi, and came back to help Moreau start pumping air into Daxx’s nose and mouth. 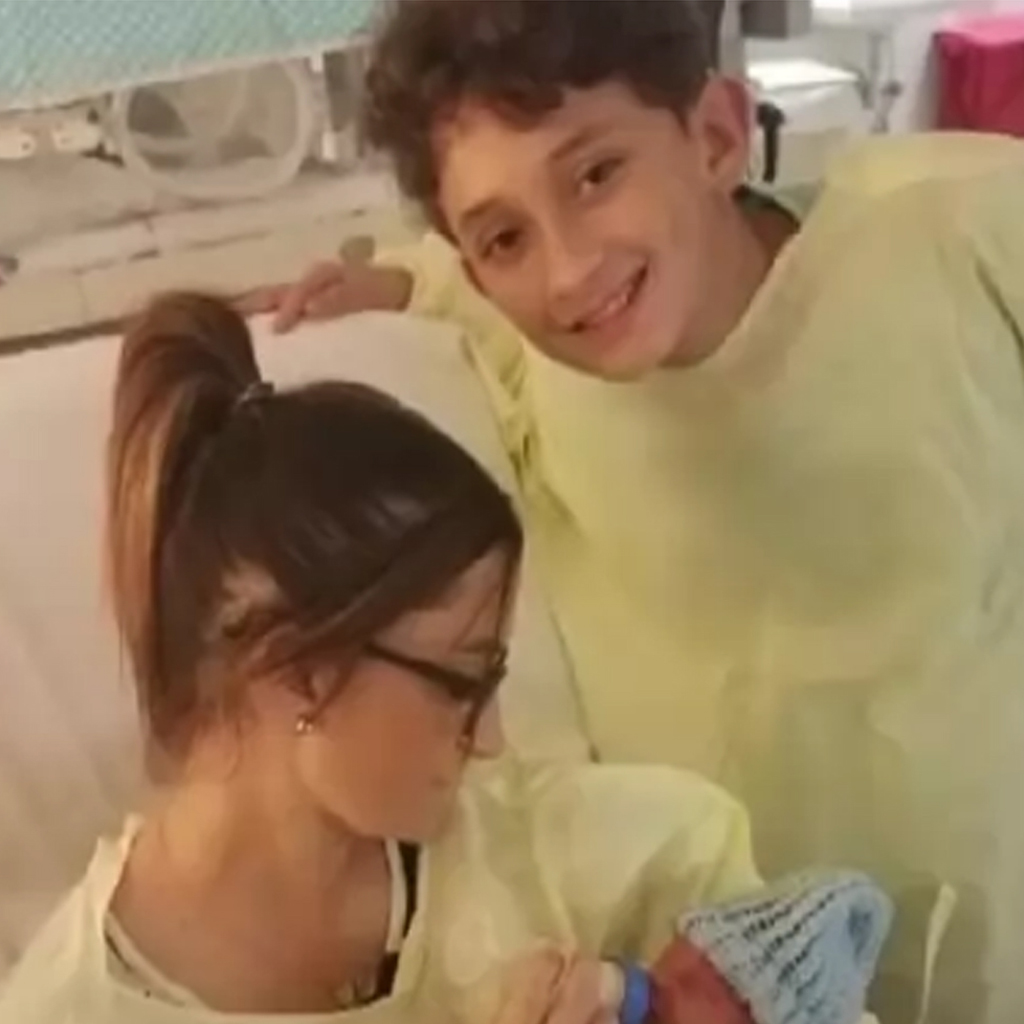 Emergency medical responders finally arrived and helped get mom and baby to the hospital. The doctors said that if Jayden had not done what he did, his baby brother would have ᴘᴀssᴇᴅ ᴀᴡᴀʏ from lack of oxygen, and his mom would have ʙʟᴇᴅ ᴏᴜᴛ during delivery. 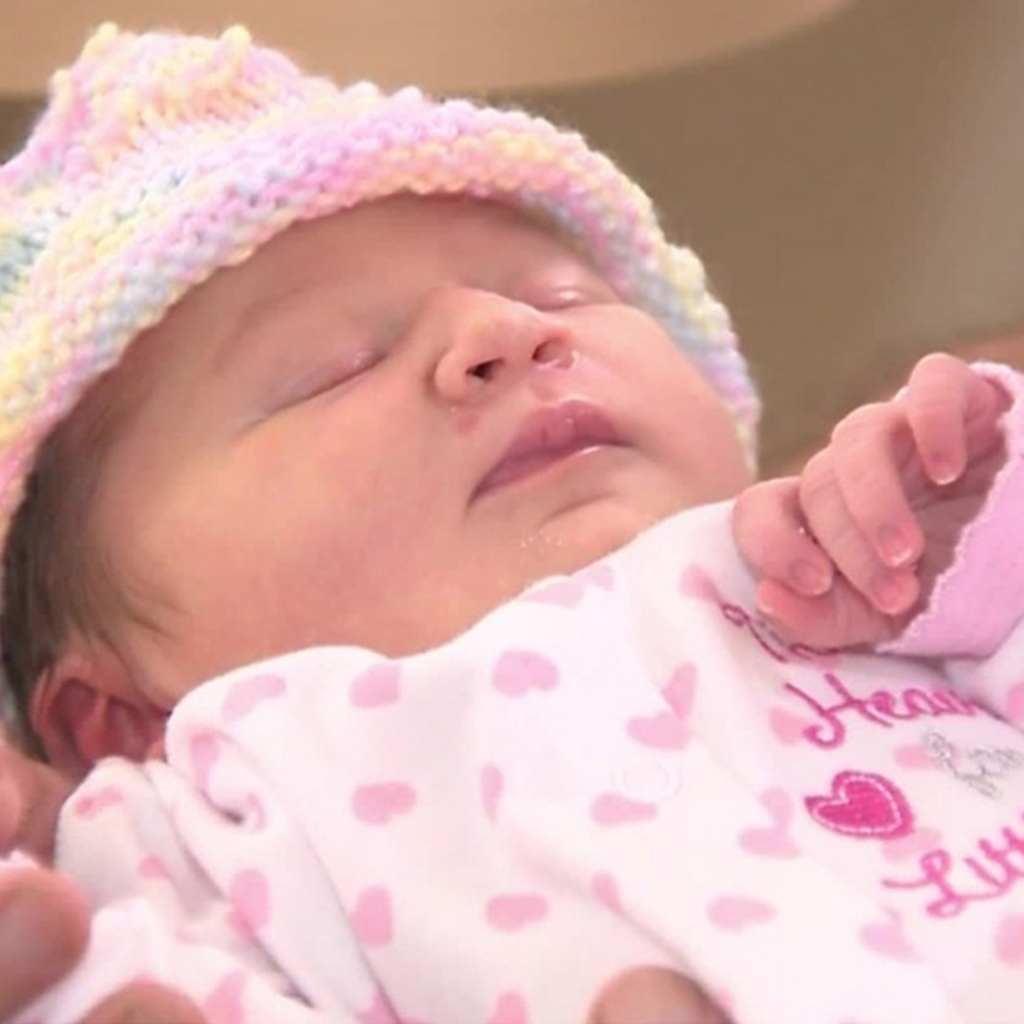 Not everyone, even adults, would have reacted the way this brave young man did. He relied on instinct, using his head instead of freaking out to make sure that his mom and baby brother would both make it out alive. And at the age of ten!

Jayden displayed exceptional bravery and poise in handling a situation so serious that two lives depended on it. This could be the start of a very promising medical career or of a caped crusader.