Each child, when he is born, has a unique feature that distinguishes him from the others. Perhaps it’s the color of the eyes, a mole placed in an unusual place or the shape that recalls something particular, but there are also small ones that immediately stand out for their original hair.

Babies don’t tend to have very thick hair, or at least it’s always quite “soft,” which is not the case with the little girl we want to tell you about. Thanks to her hair, she quickly became a small web star. 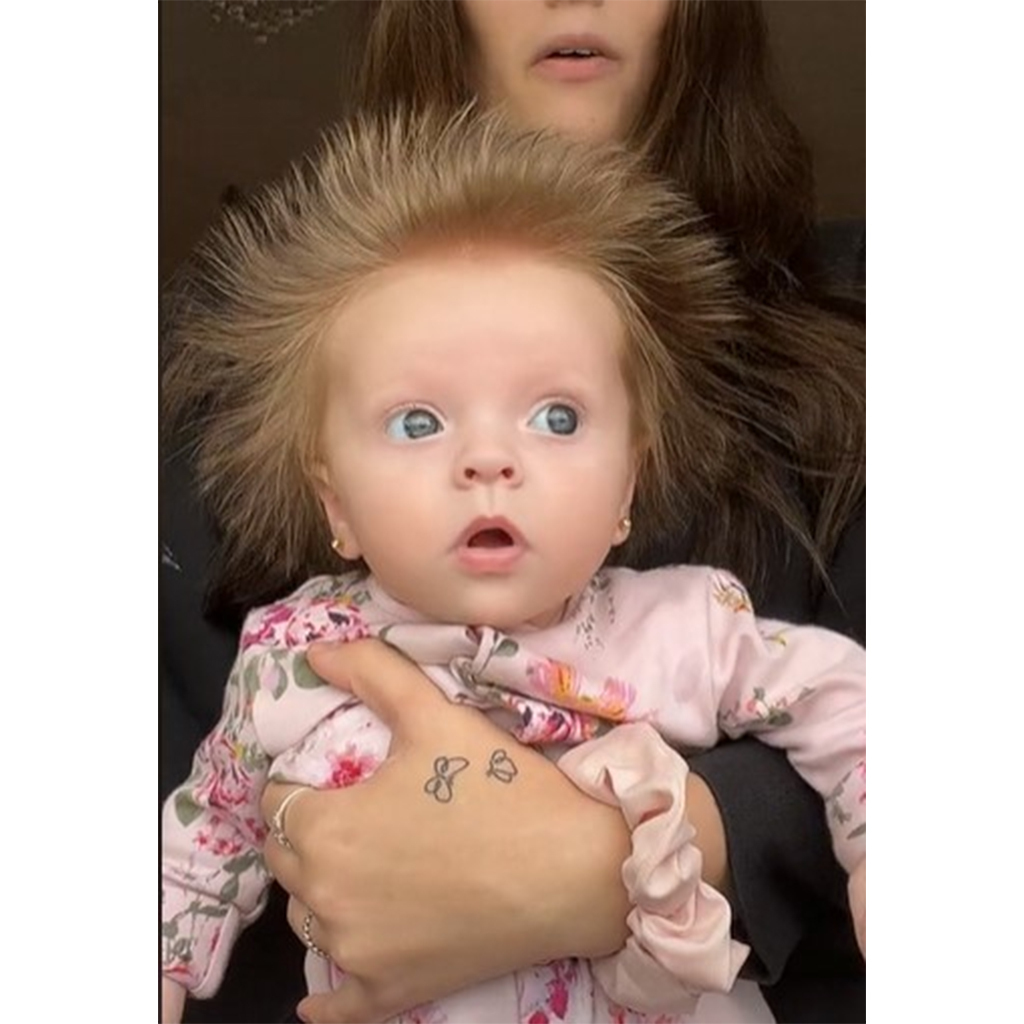 The little girl in question is called Arla and was born only a few months ago, but her fame already precedes her. Well known on the web, she became famous thanks to her “electrified” hair. A fantastic way to define hair that could otherwise be styled and tamed normally. She can boast of hair that unruly sticks out in different directions.

Aliyah Lewis, the mother of the little one, and her partner Adam adore their little girl and have decided to delight all the followers of Tik Tok @aliyahlewisxx by posting videos in which the disheveled hair stands out inexorably. “You can’t do anything with them,” says the woman. “You can comb them, put a hat on them, wet them, but after two minutes they go back to the same position. That’s what, along with her personality, makes her unique” – and the two new parents hope with all their hearts that it will always be so. 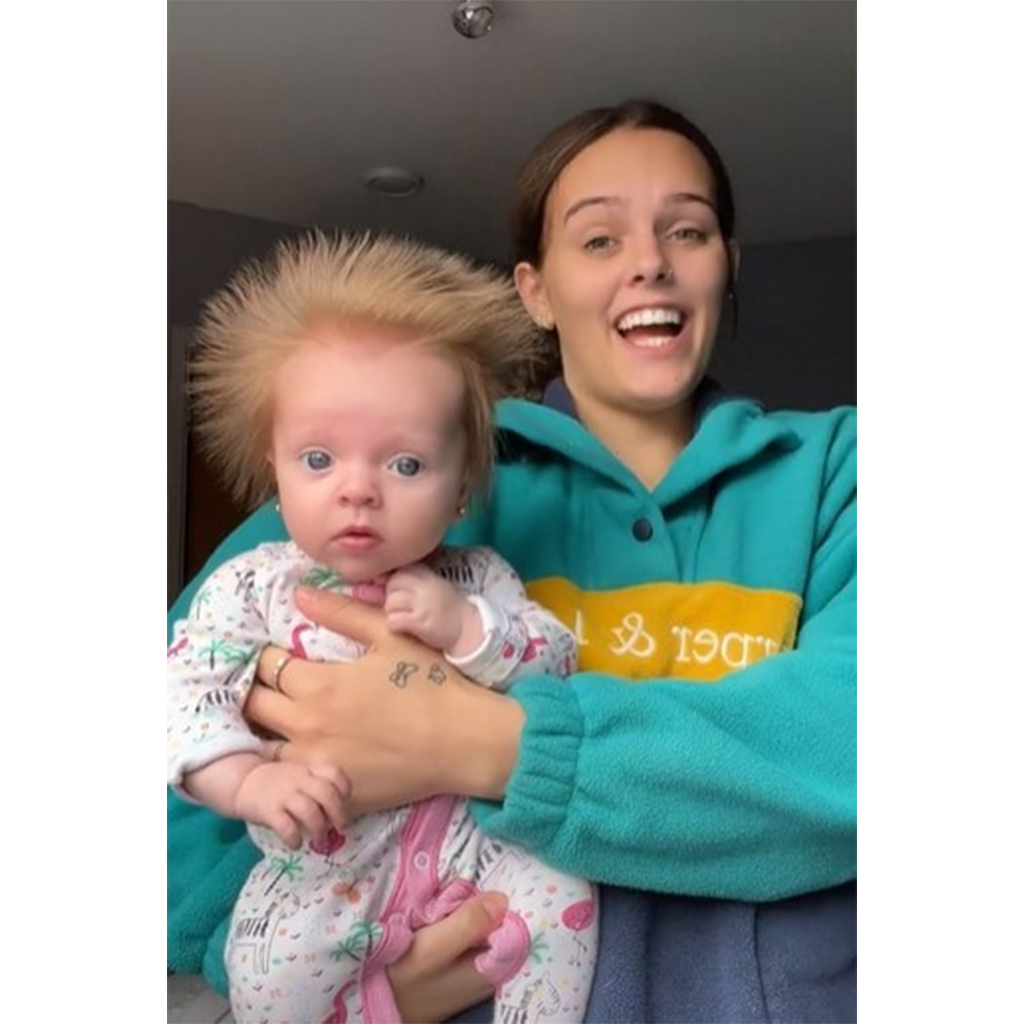 Apparently, by the way, it’s not just them who appreciate it but also their family members and strangers they meet on the street. Passers-by often stop to admire little Arla and comment on her hair. Some also told the mother about the peculiarity of indomitable hair that affects some children, but she does not believe that this is possible since this characteristic is also accompanied by a very light shade of hair, which the little one does not manifest and never showed up.

Of course, we can’t deny that she is truly unique and her hair is a perfect crown to frame two eyes as bright and beautiful as hers. Don’t you find her adorable?