Daniel Saunders, who lives in Bishop’s Storfort, has a special relationship with the number 11. It is enough to mention that he was born on the 11th of November 2011 (the 11th month) at 11:11 a.m., and moreover, he turned 11 a few days ago.

“I was really looking forward to this birthday! This is more exciting than any birthday I’ve ever celebrated,” said the little boy. “Eleven is a master number in numerology, and it means that you will find many good opportunities in the future,” Daniel told the Daily Star.

“This is my lucky number, and it’s easy to remember. No one ever forgets my birthday,” he added. 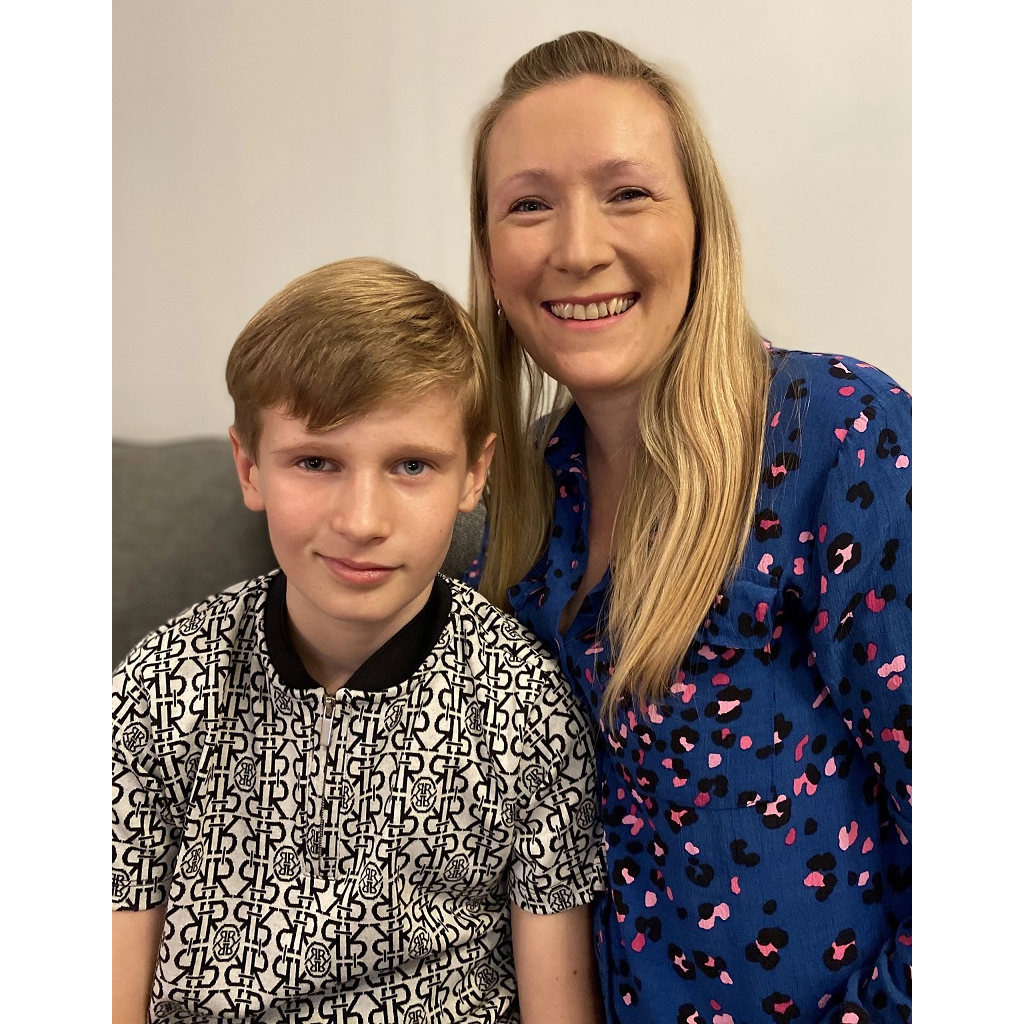 His mother, Charlotte, now 41, says 11 was her lucky number in primary school too, which made the baby’s birth even more remarkable.

Daniel was due on November 17, 2011, but Charlotte was told her son was not in a favorable position. The doctors tried to move her, but they were unsuccessful, so the caesarean section was scheduled for November 11. 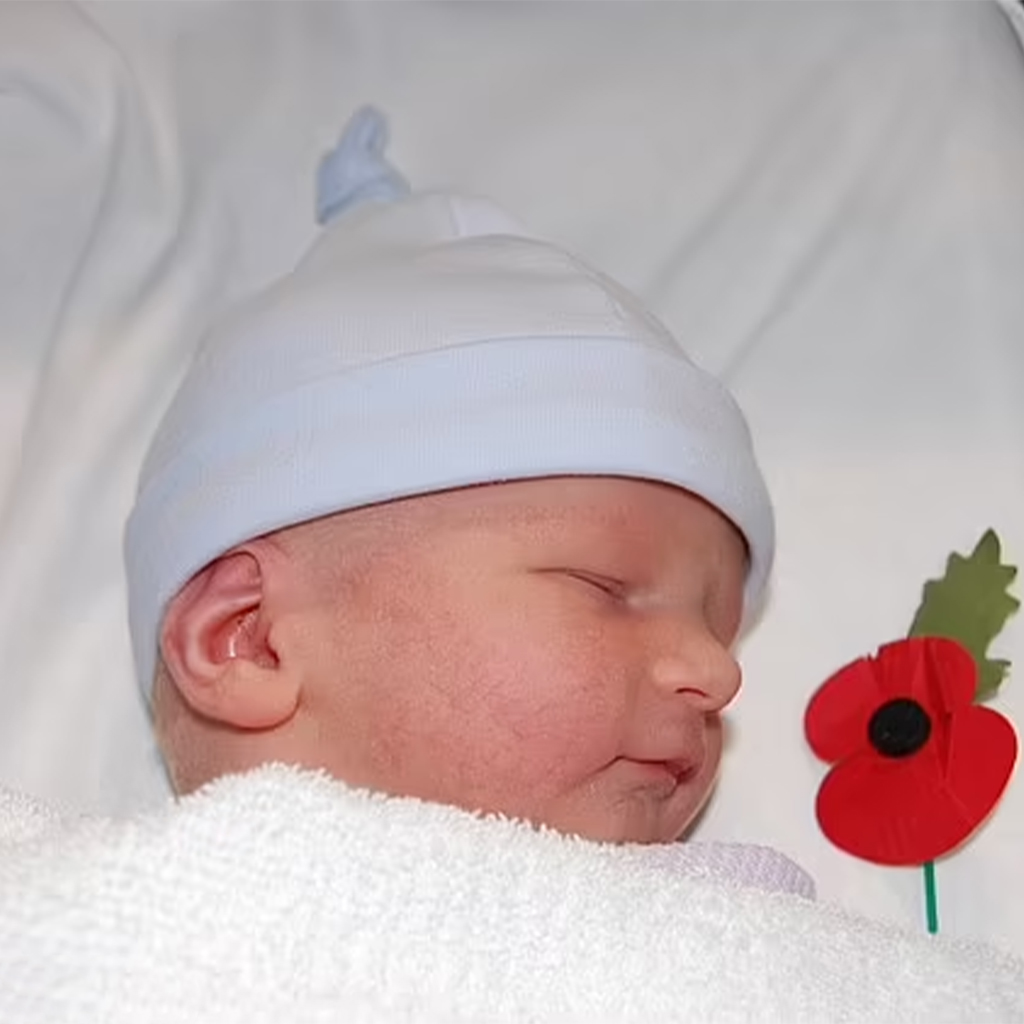 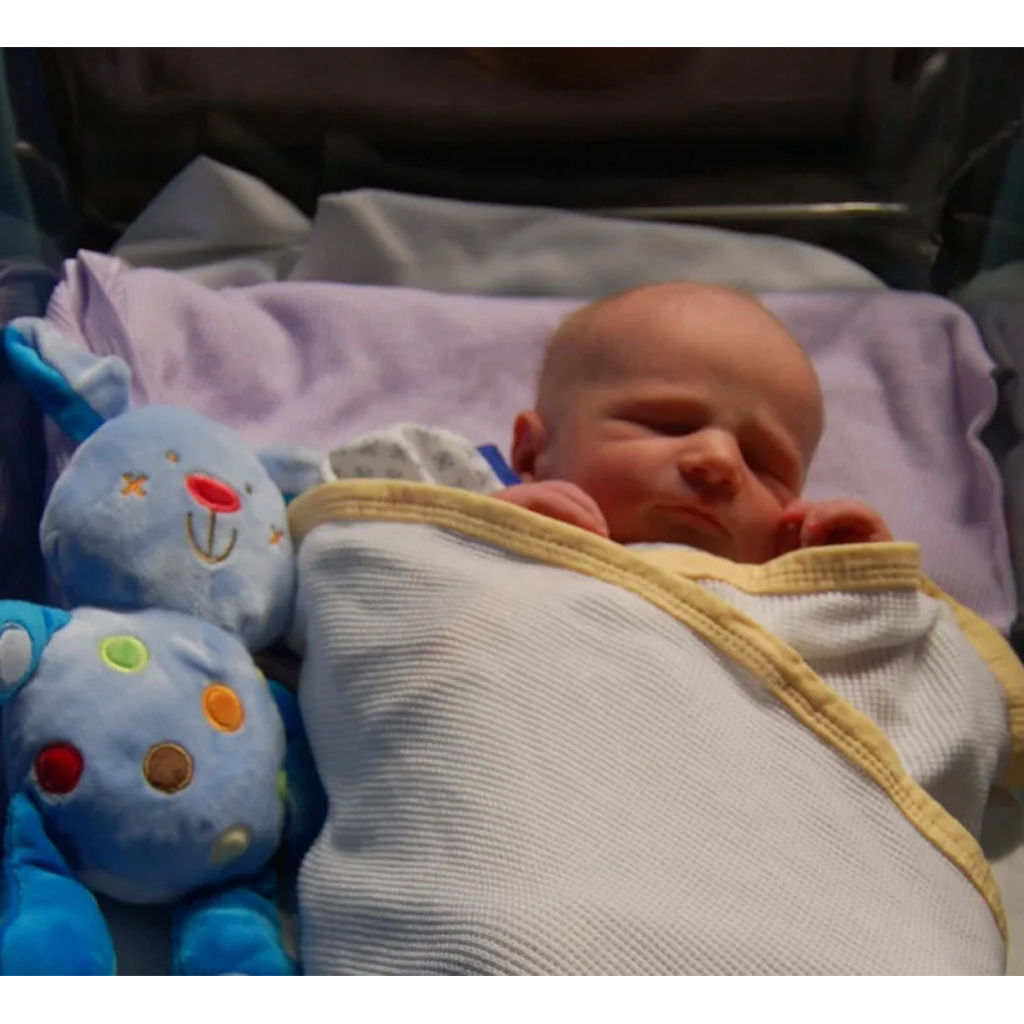 Daniel’s birth was delayed that day because the baby was lying under Charlotte’s ribs, so it took the surgeons longer than expected to get the little one out.

“We showed up at six in the morning and had to wait until they called us in. It would have come out sooner, but it got stuck under my ribs and took a while to get out. It is amazing that he was born on the 11th. This has been my lucky number since I was a child,” said the boy’s mother. 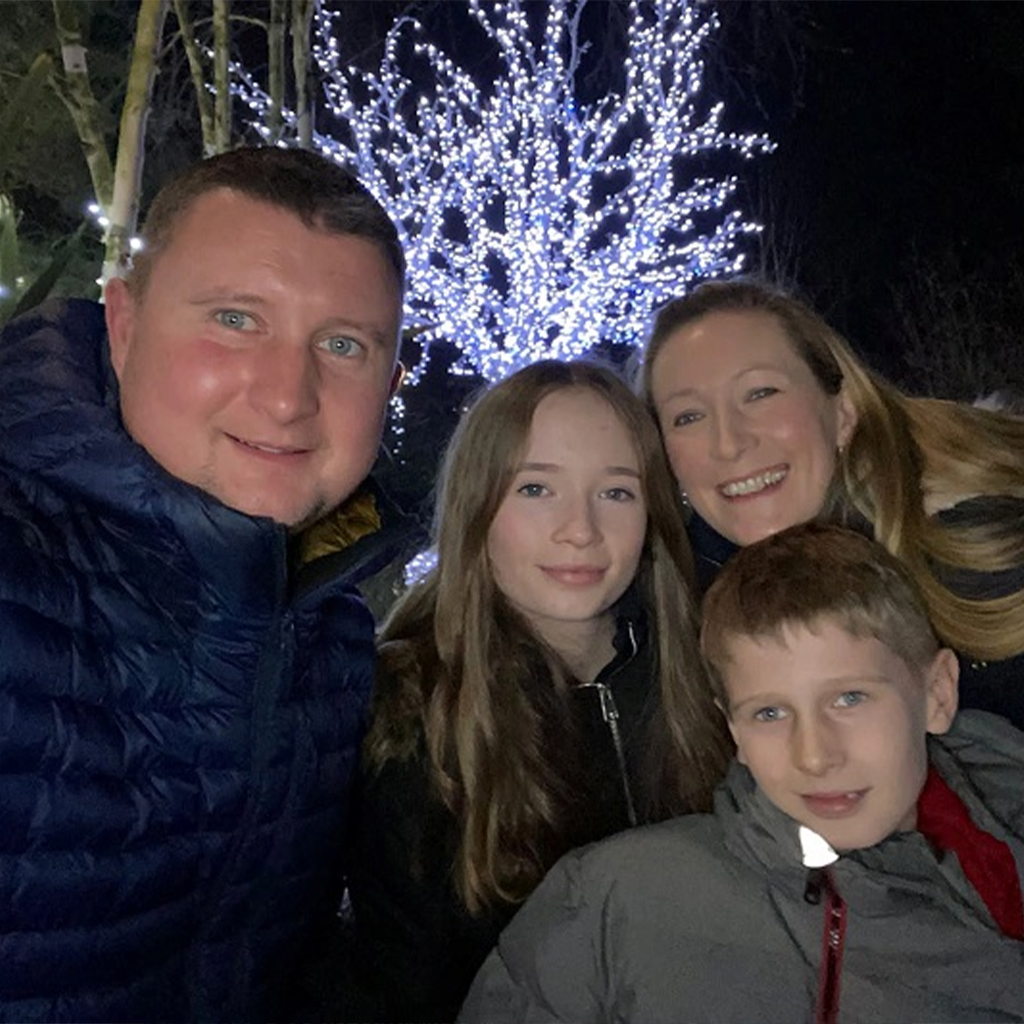