Bringing a baby into this world is a wonderful, magical feeling and so is the task of naming them. Although it may seem overwhelming or daunting at first, naming a baby has always been cause for celebration. And when it comes to the topic of picking out a favorite, there are some names that stand out. If you’re looking for inspiration and were wondering what names were the most popular while you were growing up, look no further. We’ve got a list of the trendiest names of the last decade. Those were the 2010’s and not the 90’s by the way. Since fashion from the 2010’s are catching up, we’re sure baby names will too. Here are some of our top picks:

This is one of the oldest baby names out there. The name Noah comes from the first book of the Bible, Genesis in the Old Testament. And as the story goes, Noah was highly favored by God and was entrusted to build an arch to hold two of every species of animal to exist on earth plus his family to keep them safe during a devastating flood that destroyed the world. A less widely known story is that Noah was the first man to plant a vineyard and discovered the effects of fermentation. The name Noah or No-ah as it is split in Hebrew means “rest” or “calm”. There are also several variations of this name you can choose from, such as Noel, Koah, Jonah, Nico, Noi, Micah and Neo. 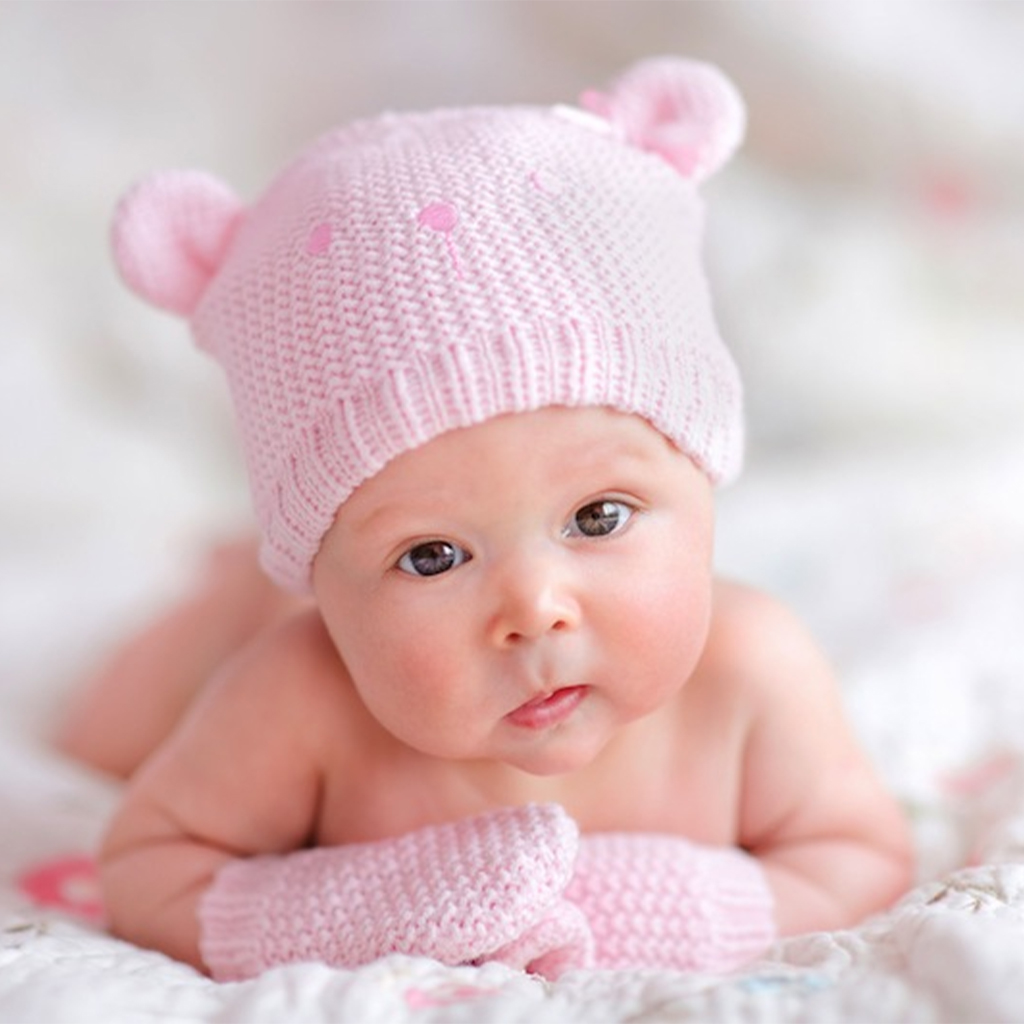 Do you remember Ariel from the Little Mermaid? Well that’s another version of the popular name Aria which has Greek, Latin, Persian and Hebrew roots. It has various meanings depending on the culture. For example in Italian, Aria means “air” but it can also mean melody or song. This name is perfect for musically inclined parents as an Aria is an elaborate vocal solo in an Opera. Who knew! Aria has a wide range of meanings. In Persian it means “noble”. In Hebrew it is derived from the name Ariel meaning “Lion of God”. And in Greek mythology Aria is a nymph who lives on the Island Crete with her son whom she had with Apollo, the god of the sun and music.

The name Violet draws its origins from the Latin word “Viola” meaning purple. It is a traditional English name which amassed great popularity in the 20th century but is slowly coming back. Although old, this name has a fresh and vibrant feel to it. It evokes the beauty and serenity of nature. Not to mention that the color purple which signifies a sign of royalty and power. It is linked with regality and grace as well as delicacy and femininity. We can see why this name was so popular in the Boho-chic 2010’s where anything vintage was gold! 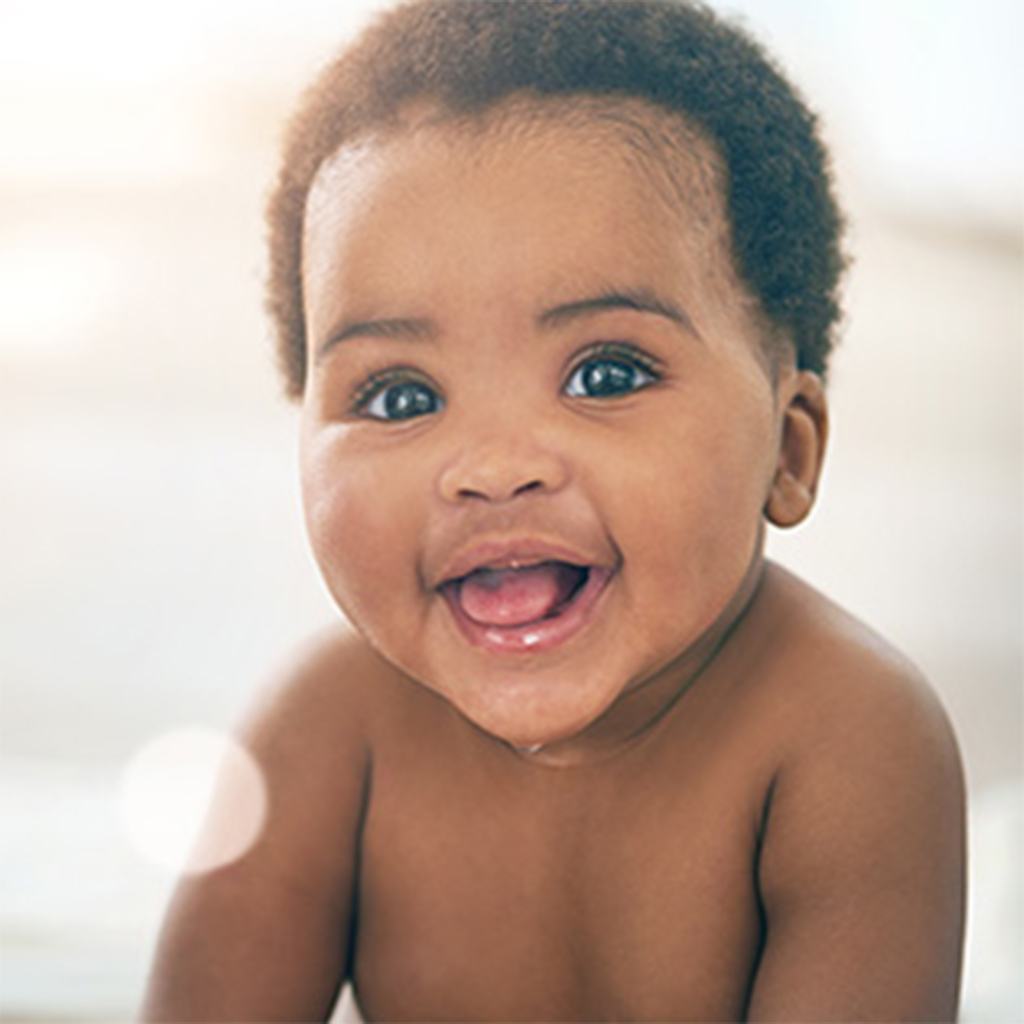 We can’t know for sure if we should attribute the popularity of this name to the actress Emma Watson who starred as Hermione in the infamous Harry Potter series, but this name was the No.1 baby name of the 2010’s. It is undeniably a fan favorite as it has been the No.1 girl name for 4 years in a row, ranking at first place over the past 10 years! It might sound like the quintessential English name but the name Emma is of Germanic origin and it means “universal”. Well it certainly lives up to its meaning!

There seems to be a lot of Little Mermaid references on this list. Sebastian was one of the most popular boy names of the 2010’s coming at No.60 on the list. Oddly enough no one can trace one specific meaning to this well known name. It roughly translates to “person from the ancient city of Sebastia”. Would you like this cool and mysterious name for your baby? 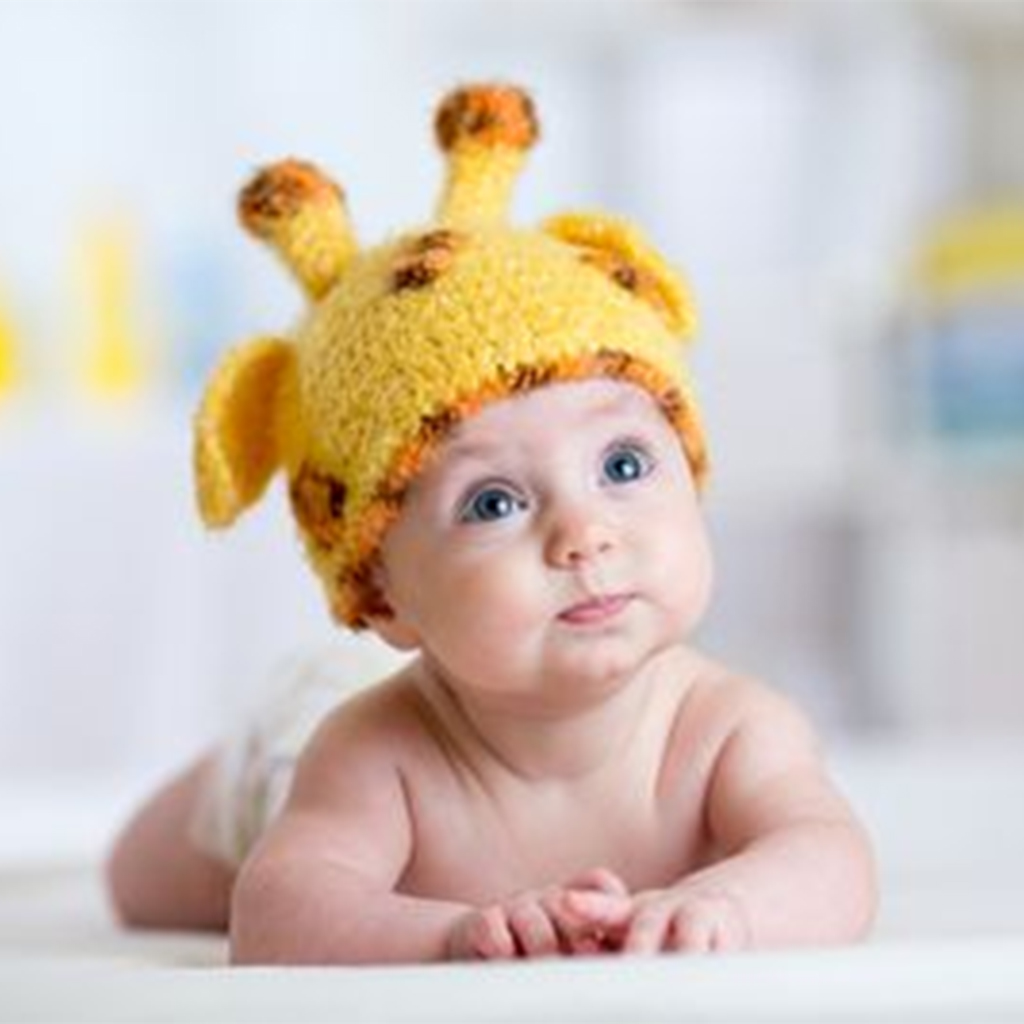 The name Declan is famously associated with one of the most prominent Saints in Ireland, Declan of Ard Mor. He was thought to be one of the first missionaries to preach the Gospel and bring Christianity to Ireland before the more well recognized Saint Patrick. The name Declan means “man of prayer” or “full of goodness”. And who wouldn’t want to name their child after a name full of goodness! We see why this was a popular pick of the 2010’s, but will it be the right pick for you?

Avery is a unique unisex name that has topped the 2010’s popular name list. If you are into all things magical, mythical and angelic, this name is a great pick for you. The name means “ruler of the elves” so for all you Lord of The Ring fans, here you go!

Picking a name for your little bundle of joy may seem like a lot of pressure but it can also be a fun activity that brings back fond childhood memories or reference great people you’ve known throughout your life. And some of them probably had one of the names mentioned above. Would you pick out any of these names for your baby? Let us know in the comments section!