When Tatiana and her husband Ruslan found out they were expecting a child, they were overjoyed and couldn’t wait to meet the new little one and see what he or she would look like.

Tatiana and Ruslan both have dark hair, so naturally they thought their baby would have it too, but instead they were both left surprised. They could immediately see that David had everything but a full head of blond hair. 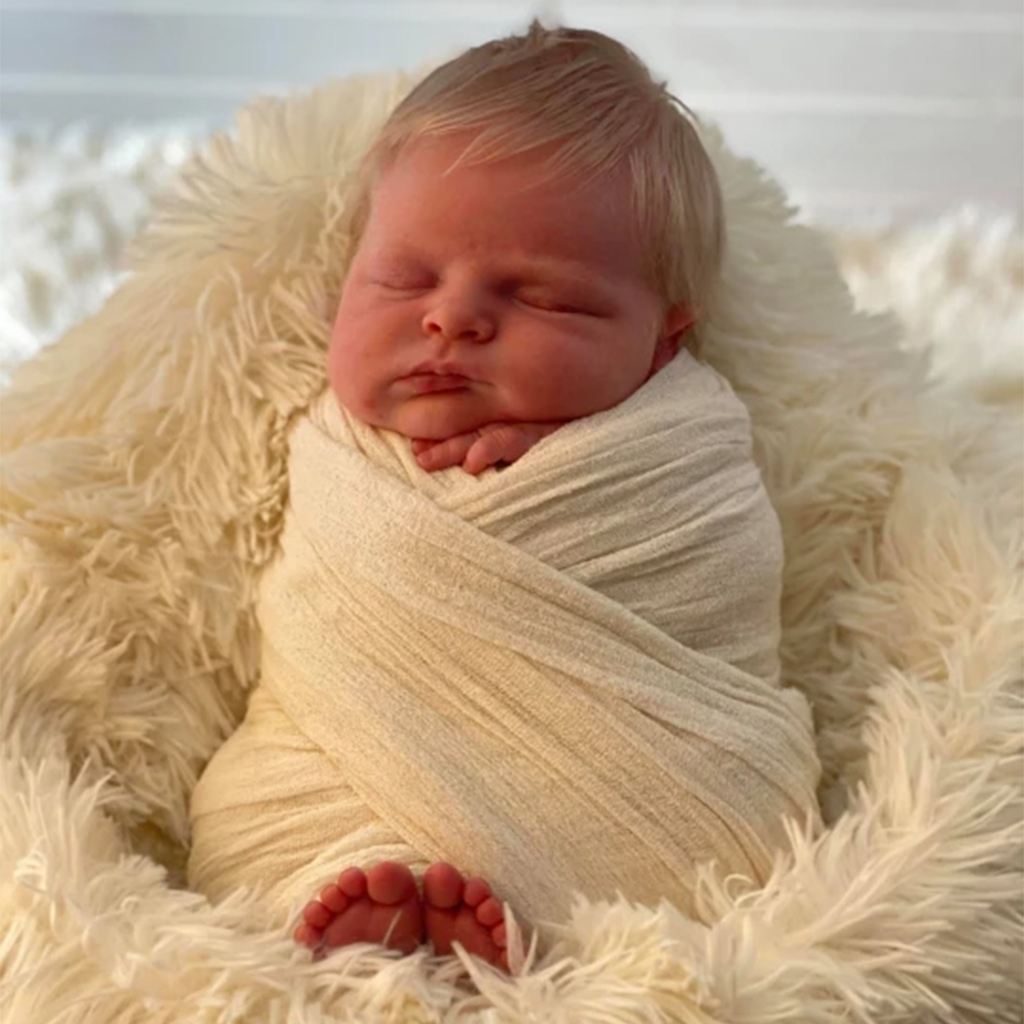 The parents are not alone in finding his hair fascinating, as they are stopped by strangers who want to take a closer look. Tatiana and Ruslan also say that some people have even compared him to Boris Johnson. However, they are just happy that he is healthy and well.

“David is like a celebrity. Everyone is literally going crazy for his looks. People compare him to Boris the moment they see him,” says new mother Tatiana. 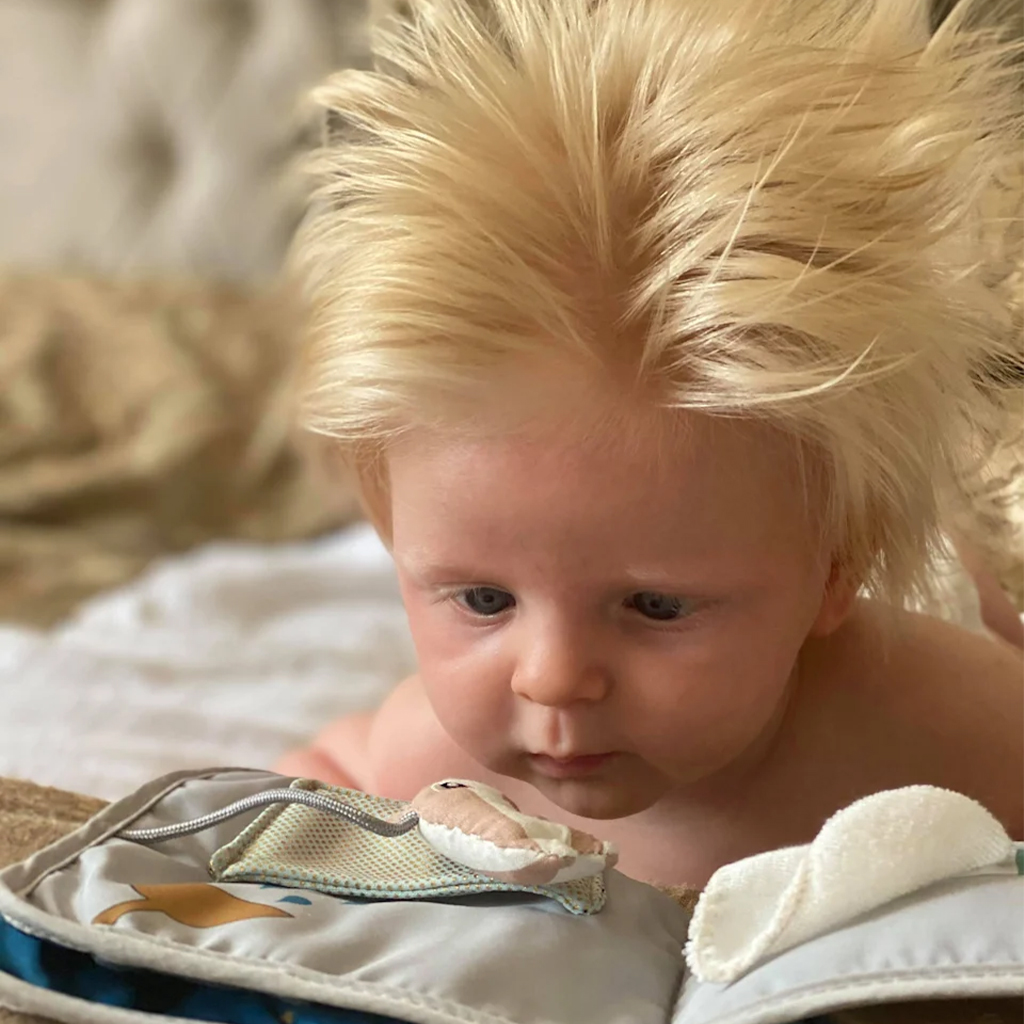 David was born weighing 9lbs 10oz and as soon as his parents saw him, they were sʜᴏᴄᴋᴇᴅ by how much hair he had.

“At first I felt he was a little big, but that went away when I saw his hair, because I couldn’t understand how it could be so bright,” she added. “It wasn’t until he was washed that you really realized how much hair he had.” 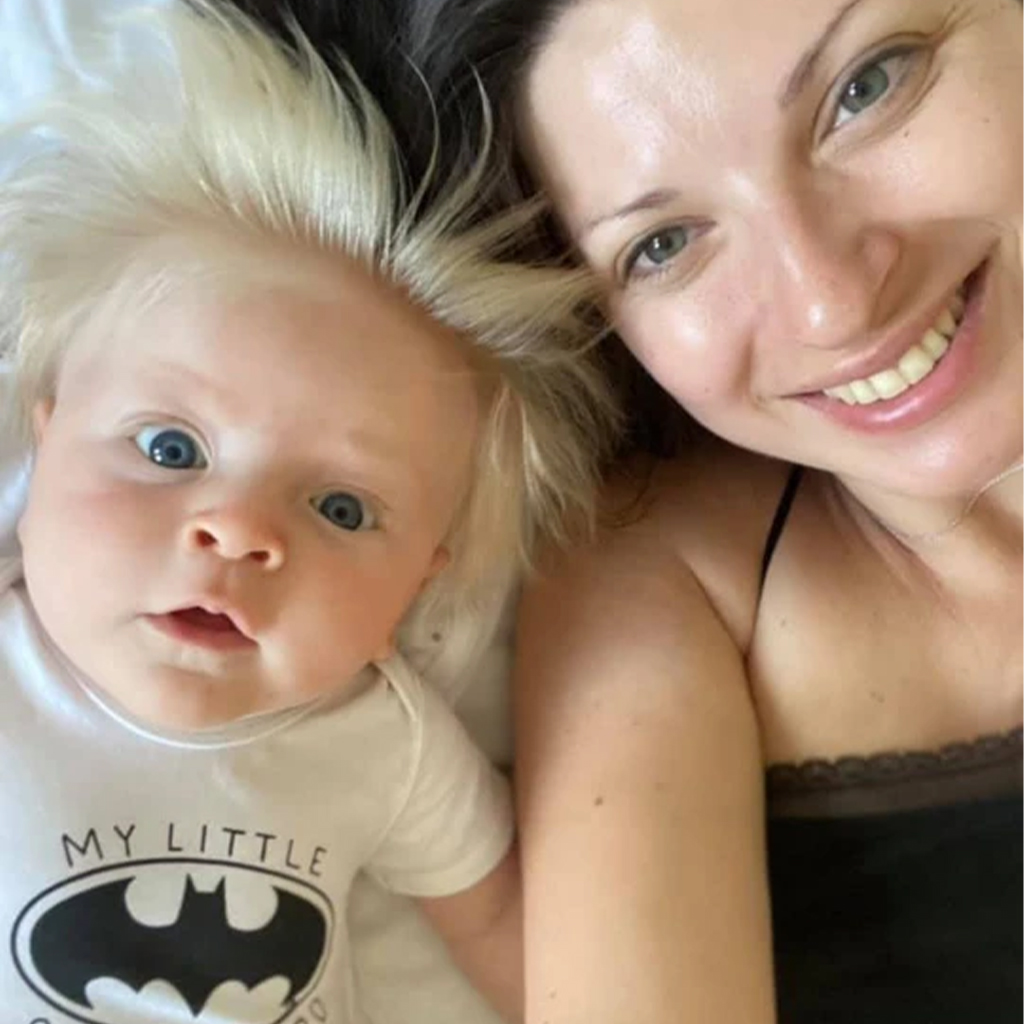 Ruslan, who works in the construction industry, later adds that it was completely incomprehensible. In the wake of the surprise, the parents immediately chose to ask the family to investigate where it could have come from. “We are both dark-haired and olive-skinned, but David has such light skin and blue eyes.” 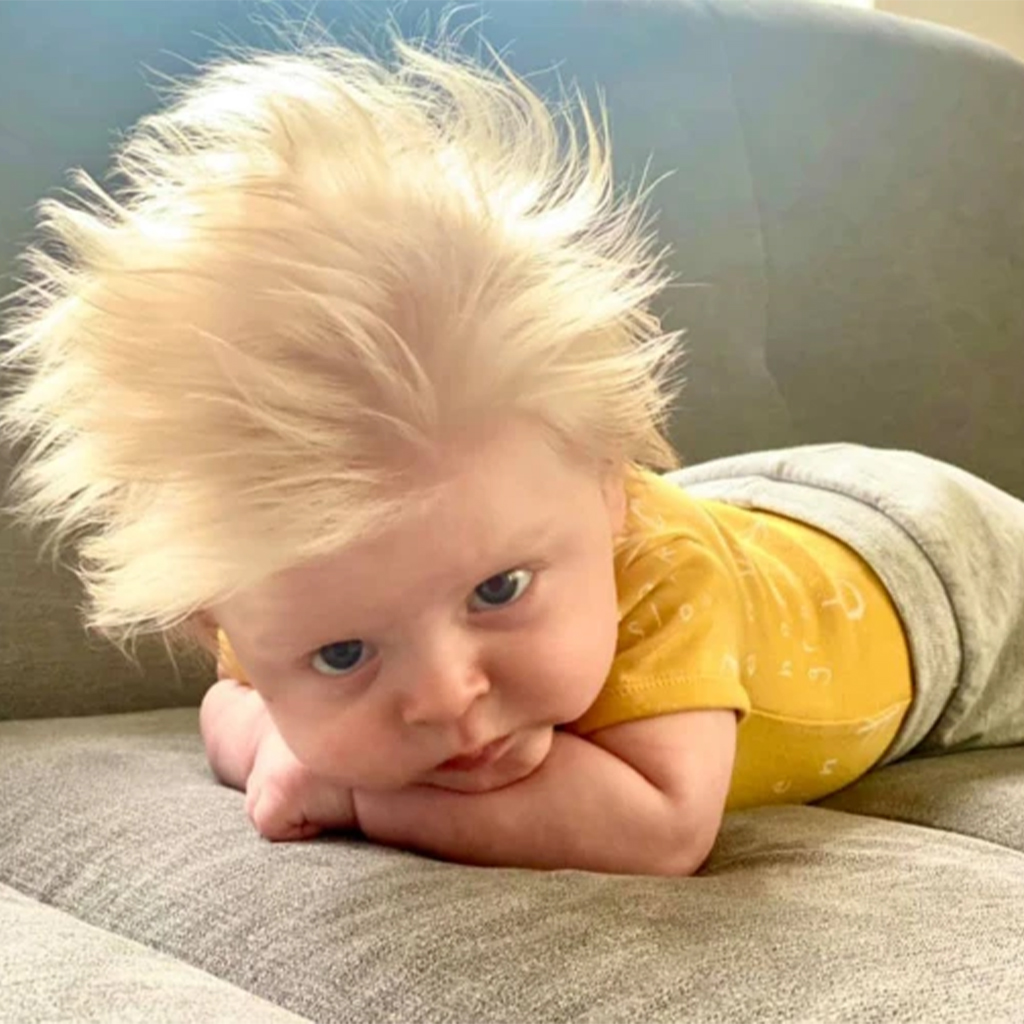 Although his hair is already long at just three months old, the new parents have no plans to cut it. On the contrary, they look forward to seeing how big it will be, even if it should already have been ruled. 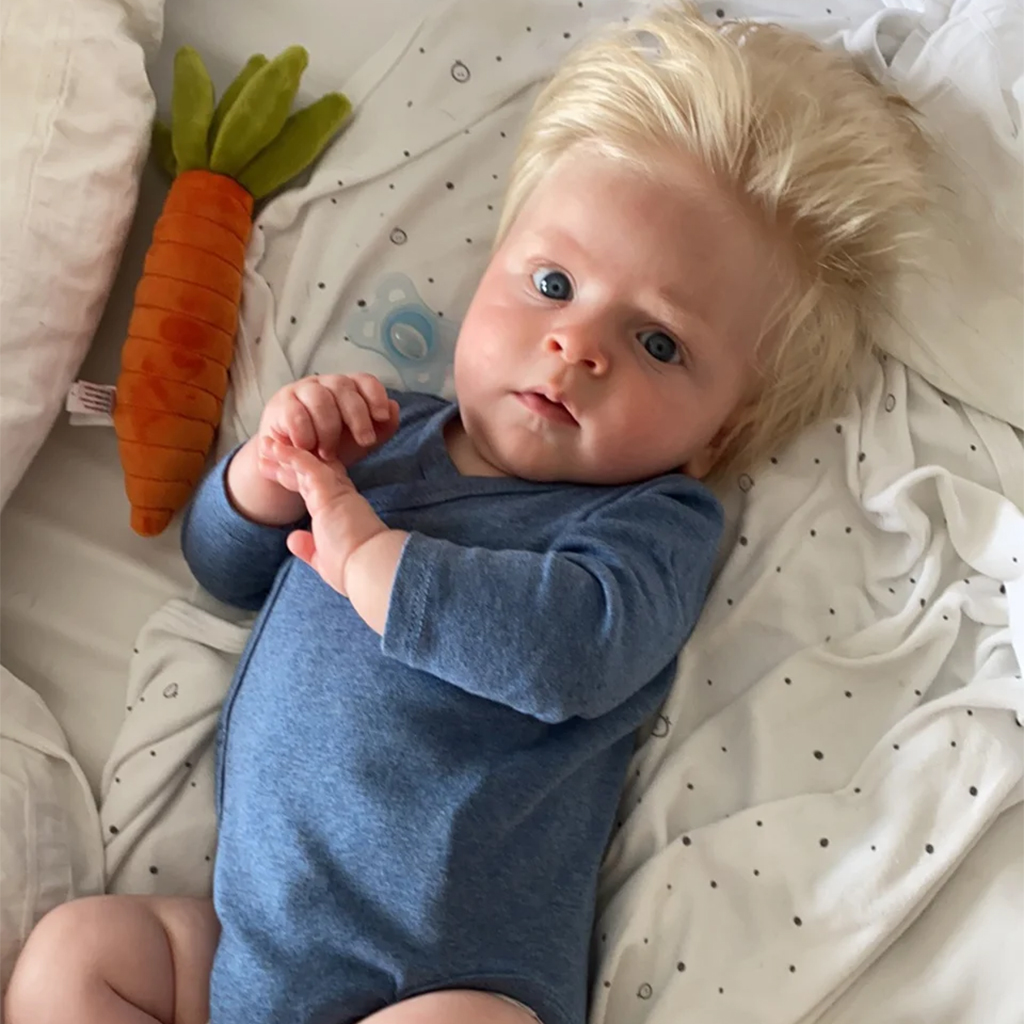 Tatiana has already created an Instagram profile for her little David, where she writes, among other things, that it is “not Boris Johnson’s son”. The parents finally state that they hope his hair will make him stand out – but in a good way. “I’m hoping his hair makes him stand out, then maybe he can be part of a baby modeling agency. We’ll see where this adventure takes us.”