When babies come into the world, the most common thing is that they do so crying, but Isabel Pereira de Jesús drew the attention of doctors, her parents and even netizens at birth by frowning and pretending that she was angry. The viral photograph was captured two years ago by photographer Rodrigo Kunstmann. The image was shared more than 100,000 times in just a couple of days. 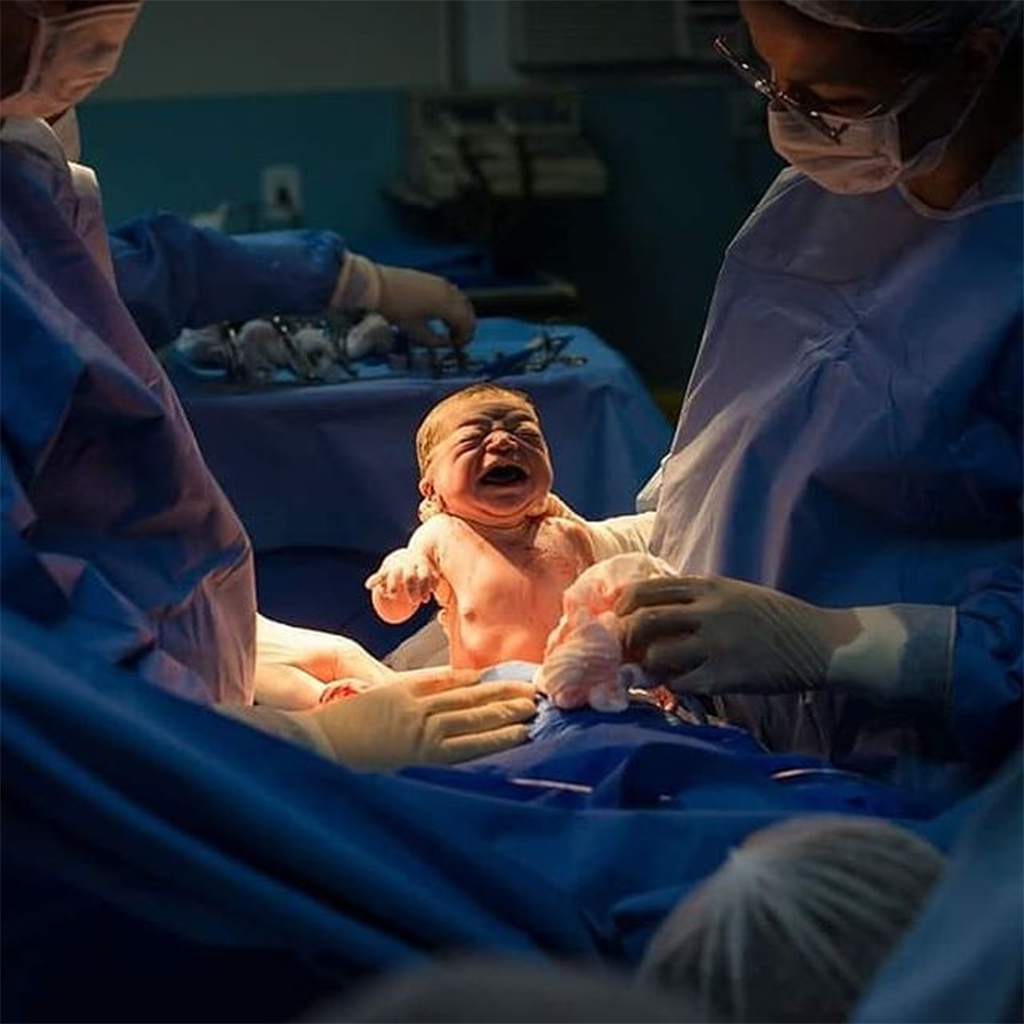 Isabel was born on February 13, 2020 in Nilópolis, Baixada Fluminense, and with a frown, her first minutes of life became a meme. The fame of the Brazilian baby was so spontaneous that her mother decided to create an Instagram account for Isabel. The account created by Daiane de Jesús Barbosa shows the girl’s life as she grows up, and all her adventures. She has more than 5,000 followers. 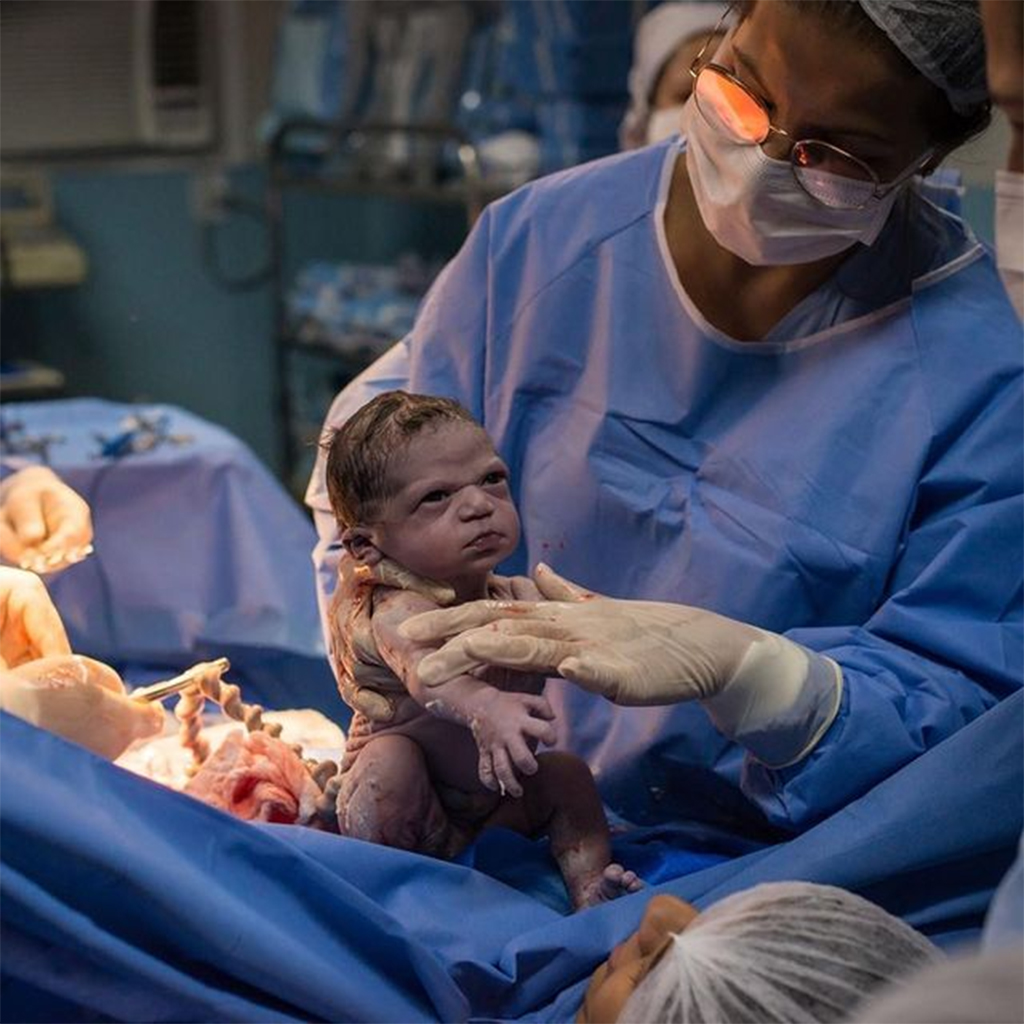 “Isabel was born a month before the ᴘᴀɴᴅᴇᴍɪᴄ. At that time, people said that she already knew what was to come, so she was born with a brave face,” said Isabel’s mother.

“She always wrinkles her forehead when I change her diaper and breastfeed her. Isabel was supposed to be born on the 20th, but she chose her day already, showing her personality,” Barbosa added. 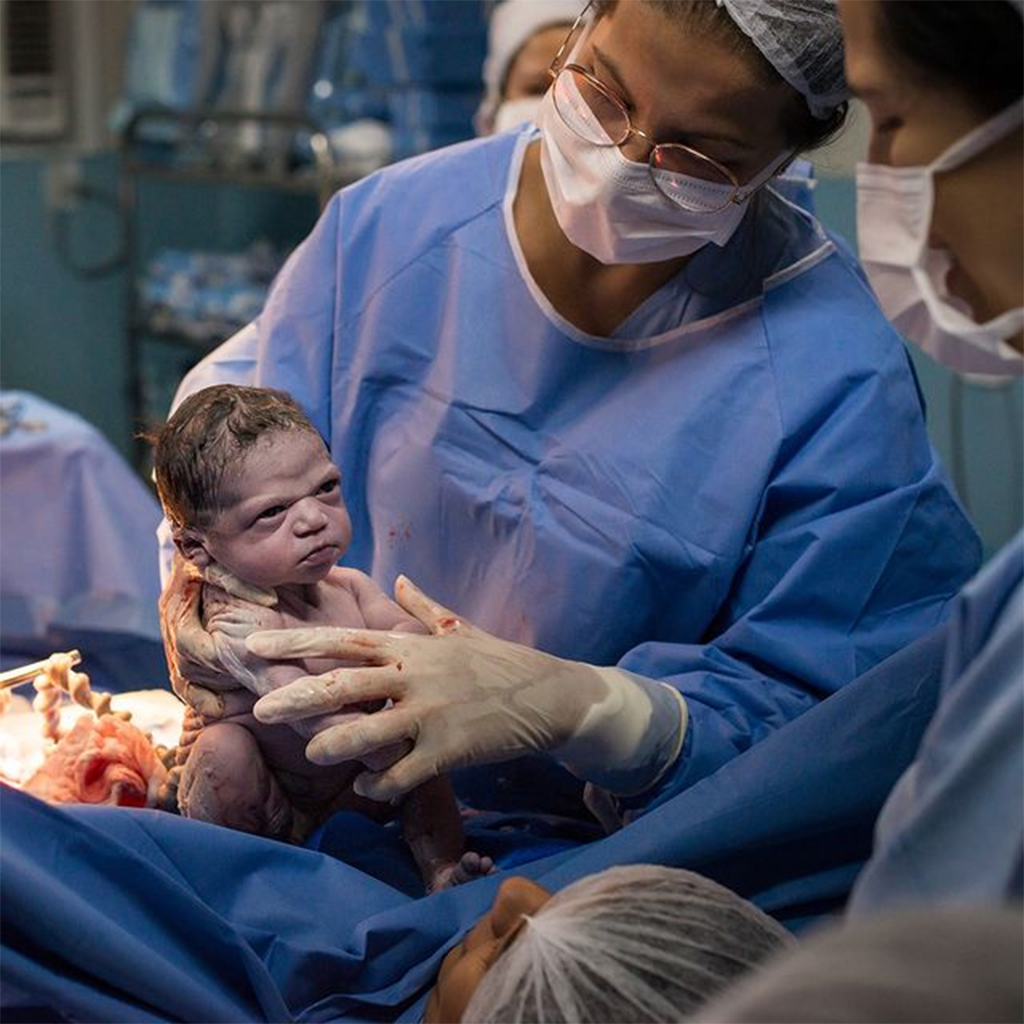 On Isabel’s second birthday, her parents decided to plan a reunion with the photographer who managed to capture the viral photo. At this meeting, both the baby and the photographer took the opportunity to pose together and recreate the expression that the little girl made at birth. 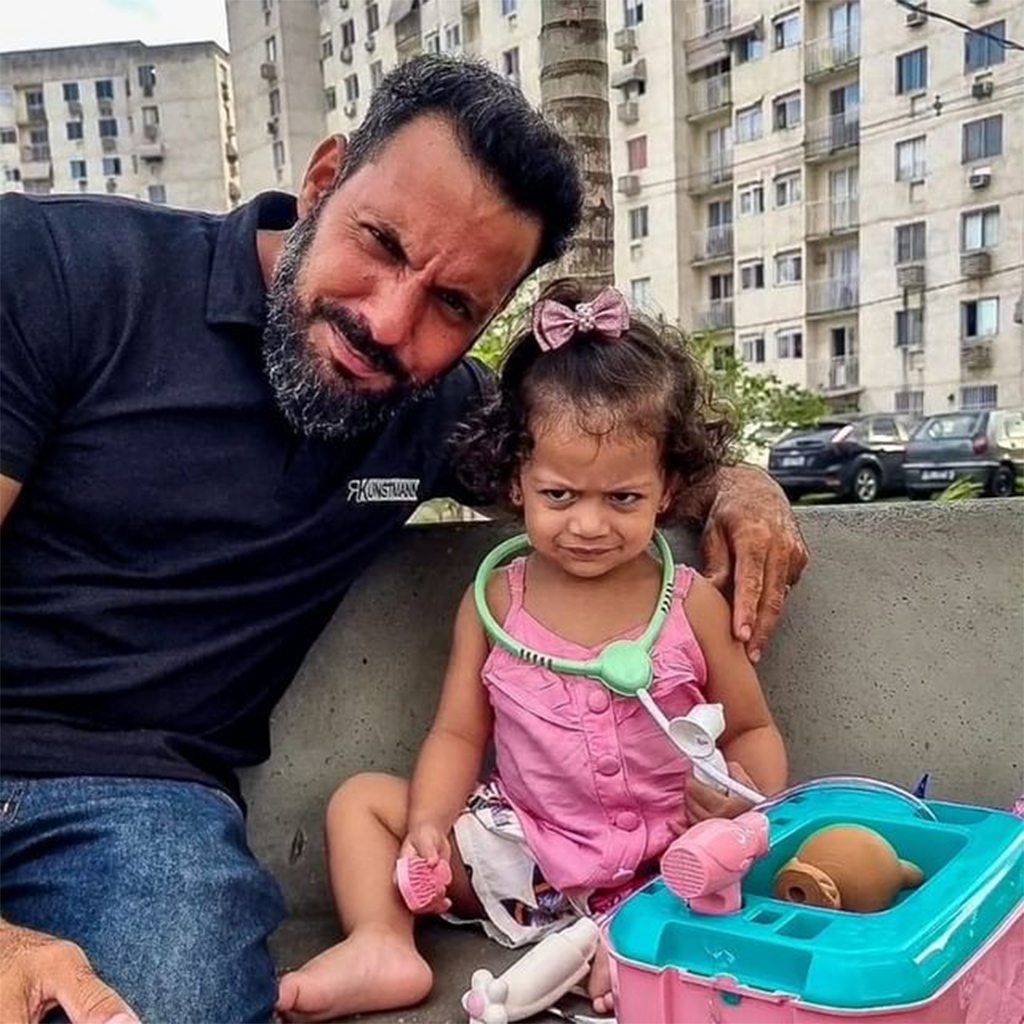 “In one day the image was shared more than 100 thousand times. And people from the international press started calling me, people who spoke English and I didn’t understand. It was crazy, one interview after another,” Rodrigo Kunstmann said. 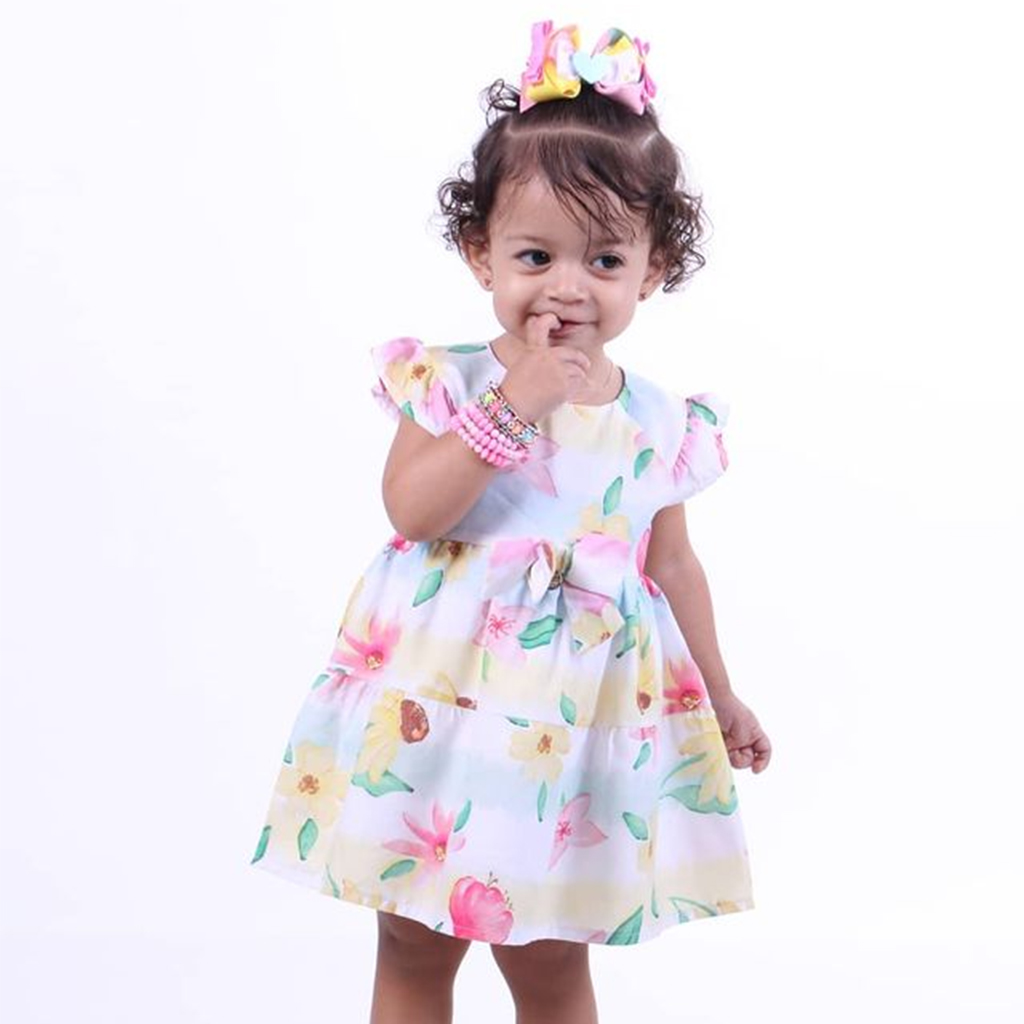 “Two years after the success of this meme on social media, today I had the joy of being with this family once again and I couldn’t resist taking a photo with the famous Isa,” the Brazilian photographer wrote. On Facebook, the publication has more than 12,000 reactions, 700 shares and dozens of comments.