Tonisha Petty-Jones gives the term “super mum” a whole new meaning. A US woman stunned nurses and doctors by giving birth to her baby unassisted while standing in a hospital corridor.

Tonisha Petty-Jones shared an amazing video of the birth on social media. It shows Tonisha reaching into her pants and pulling out her baby, then standing with a proud smile on her face. As midwives and doctors scramble to get their gloves on to assist with the quick birth, the new mom doesn’t seem at all fazed and just does what she needs to do in the moment. 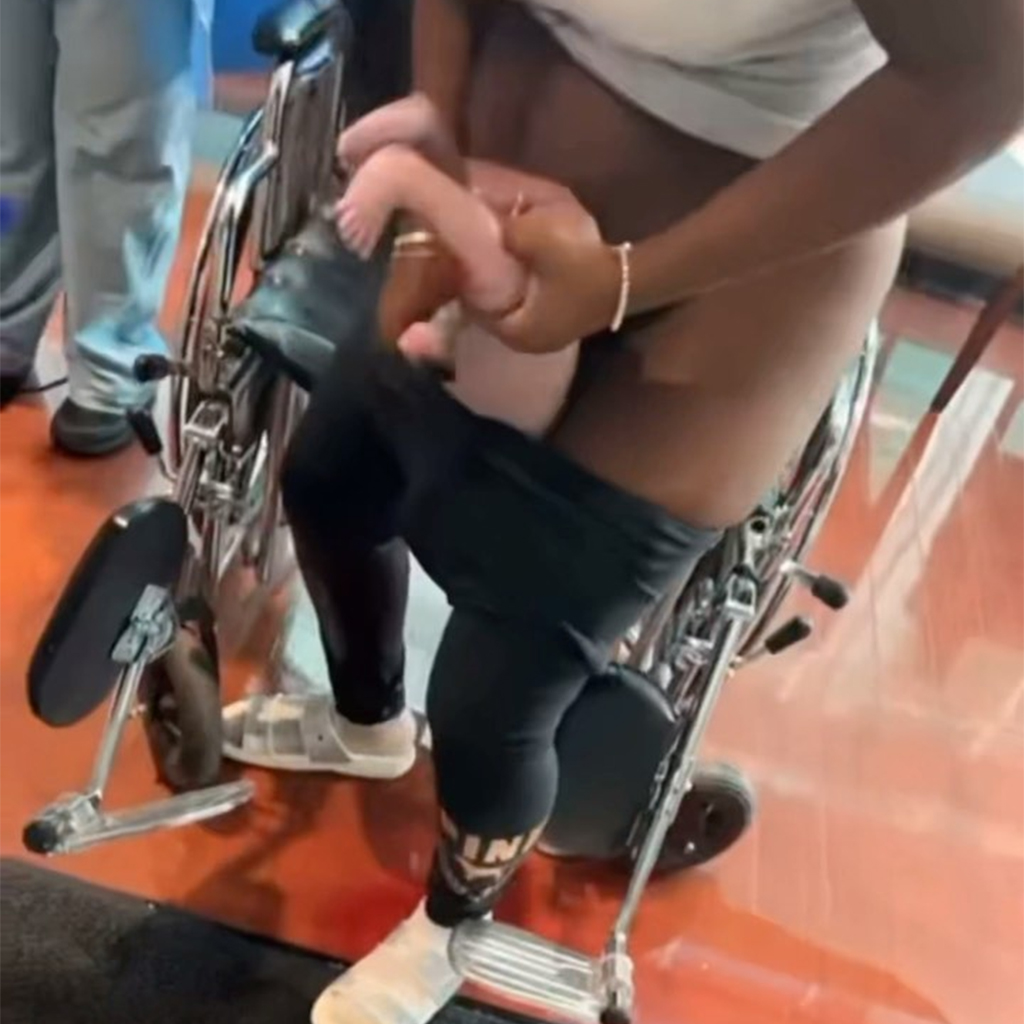 One of the medical team says, “Good job!” as the mother gently lifts up her new bundle of joy, her third little girl. Tonisha says despite how easy the birth looked, it was anything but.

The midwives then all cheer the mother for her incredible work and the man behind the camera gives a big “Wow!” Petty-Jones smiles, no doubt very happy to see her baby enter into the world safely.

The video, captioned ‘Birth happens’, was posted to Instagram @badassmotherbirther and seen hundreds of thousands of times by impressed viewers.

“This is incredible. How is she even standing up??? Such a strong Mama. Beautiful video,” one person commented on the clip.

Another wrote: “This is powerful and amazing! Mama smiles like it’s no big deal that she just birthed a whole human standing up next to the wheelchair. That woman is a force to be reckoned with!” 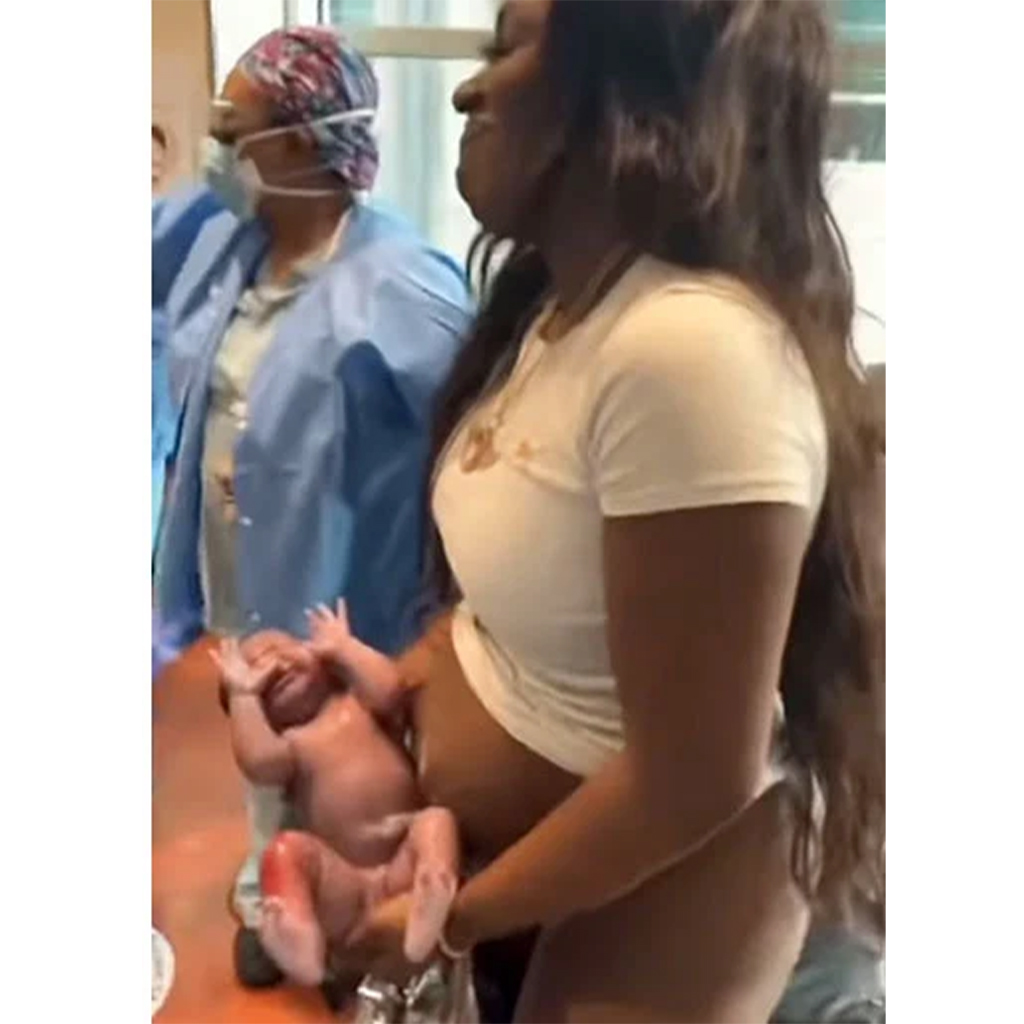 Eventually, commenting on her own video, the mum proudly said: “No man can ever (and) I mean ever try to down play a woman. (I don’t care) what it looks like this was not easy nor planned but I am woman, so men bow down.”

Tonisha also followed up with another post, explaining why she decided to share the incredible birth video. “My post was not to down or bash a man yall gotta grow up men fr im just stating really how amazing a woman body is, ino the pain I just went thew n i was amazed at myself I love my women of the world yall go girl.”

We completely agree – you are AMAZING Tonisha!