The options a mother has to bring her child into the world are now many: natural birth or ᴄᴀᴇsᴀʀᴇᴀɴ sᴇᴄᴛɪᴏɴ, in the hospital or at home, even in the water. But what if, whatever you decide, things don’t go according to plan? Paula D’Amore knows the answer, since her birth turned out to be quite an adventure. The woman began the necessary preparations in the safety of her home, as she had planned, but after some time, she decided she needed to go to the hospital.

Photographer Paulina Splechta was there to capture Paula’s experience. Then, she too left the family home in her own car to meet them at the hospital. When he saw the couple, not running to the hospital but still in the car, he was surprised. Approaching, he saw the woman giving birth in the jeep and the father holding the newborn baby’s head. And all this in the parking lot at the hospital!

What most of us can imagine is that at that time, there was a state of panic. But according to the photographer who captured these moments frame by frame, the parents cooperated perfectly with the midwife and hospital staff who came to help.

Paula’s case, however, is different for another reason: it was her second normal birth after a ᴄᴀᴇsᴀʀᴇᴀɴ sᴇᴄᴛɪᴏɴ, with which she gave birth to her first child – something that is not common.

The conclusions from this… experience are two. The first is that the saying “When you make plans, God laughs” is probably true and the second is that when you have people you trust and love by your side, everything will work out – even if nothing goes as you expect…

D’Amore told her doula Lindsay Ripley that she wanted to spend as much time as possible at home before the birth. Splechta was on-hand to capture those early moments of the birth. 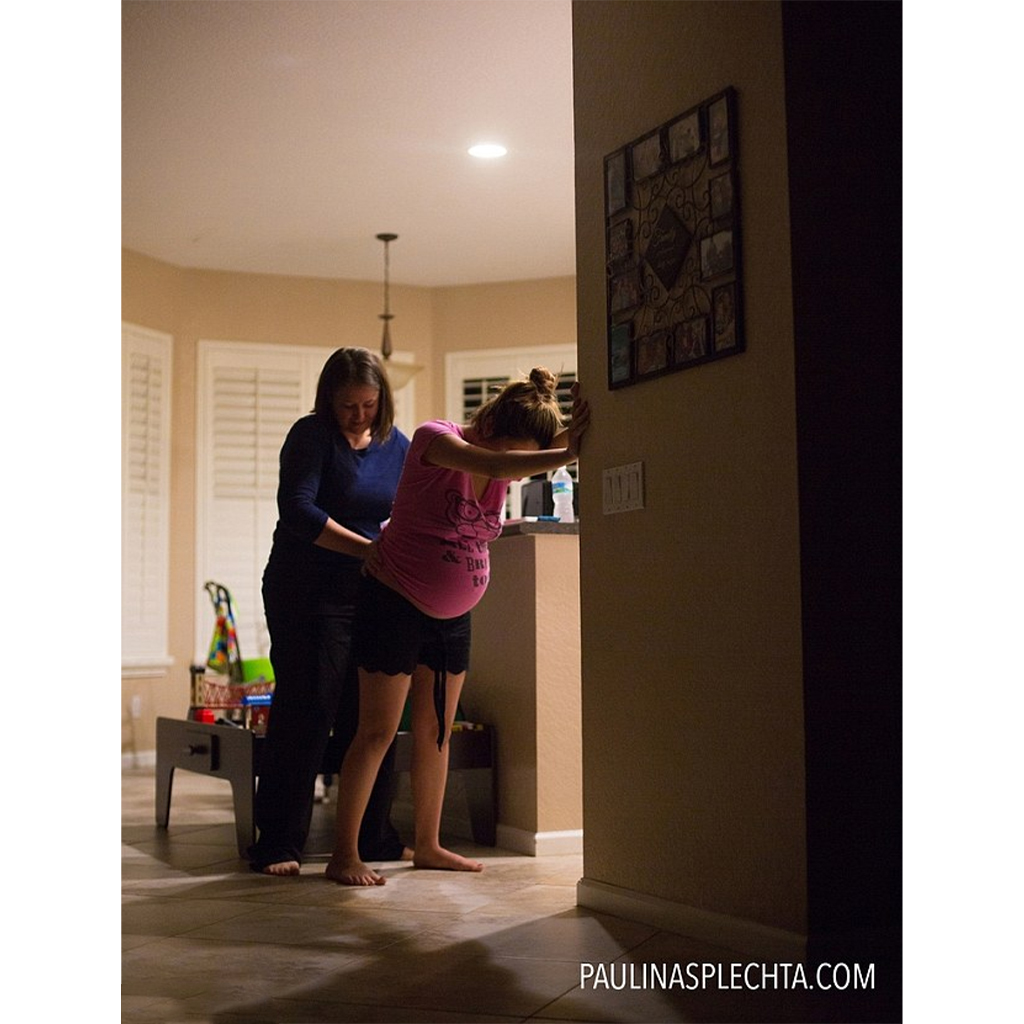 D’Amore took a bath to ease her contractions, surrounded by birthing affirmations that she had placed on the walls. 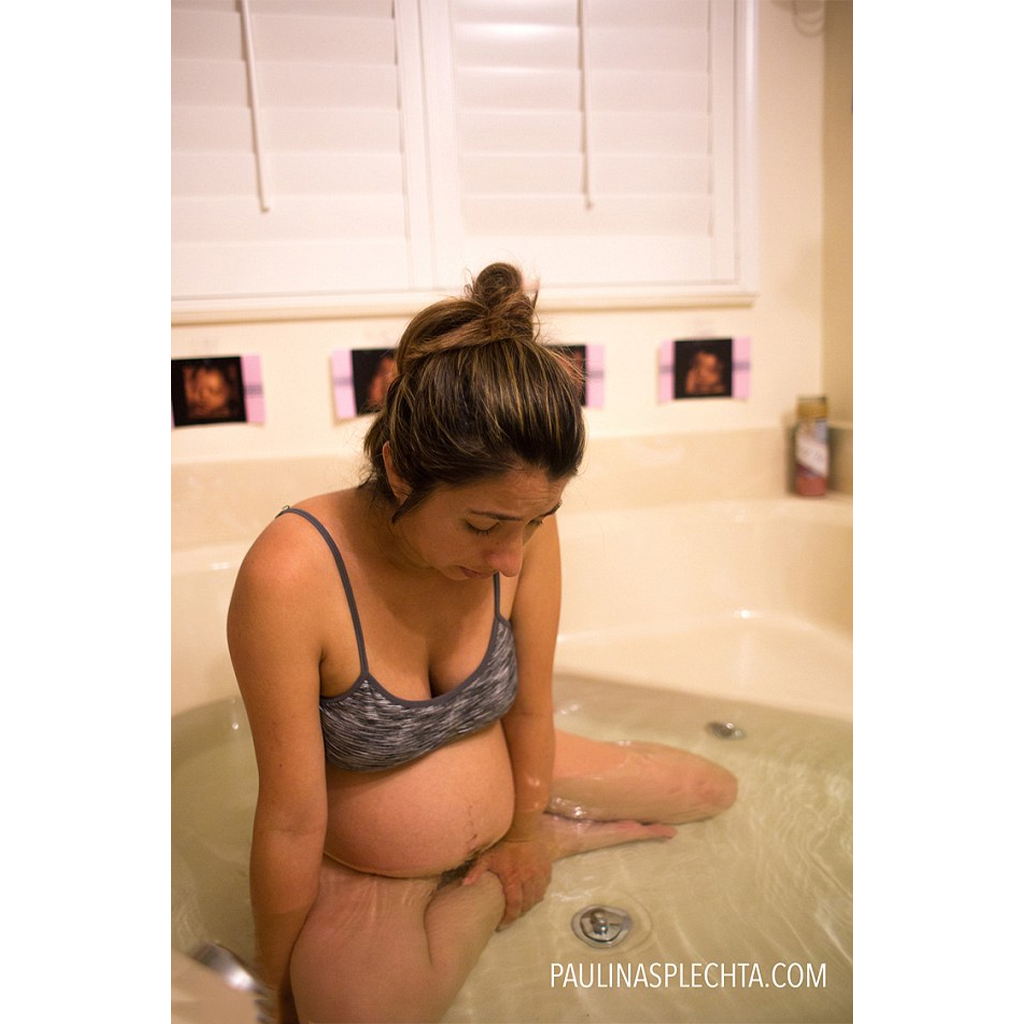 Knowing that the birth would be soon, D’Amore headed out. But the birth happened faster than she had expected. 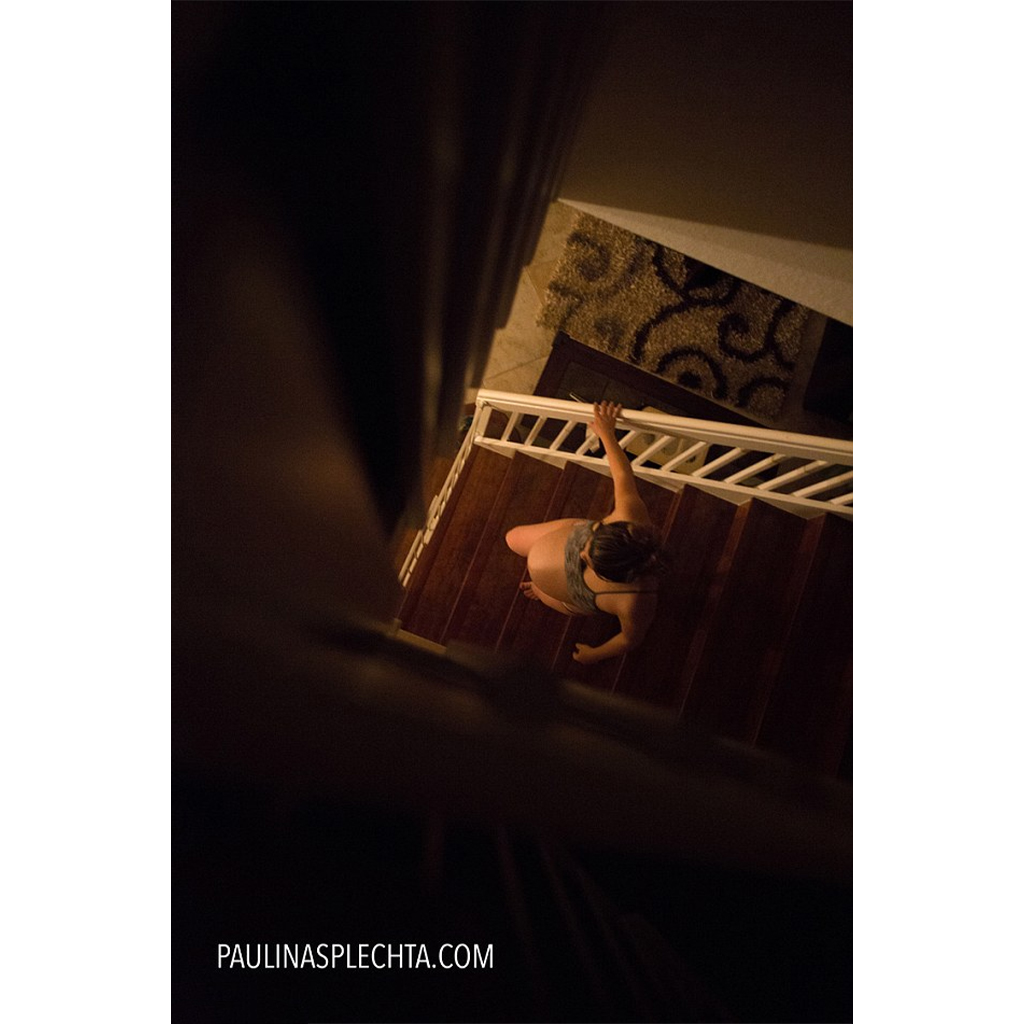 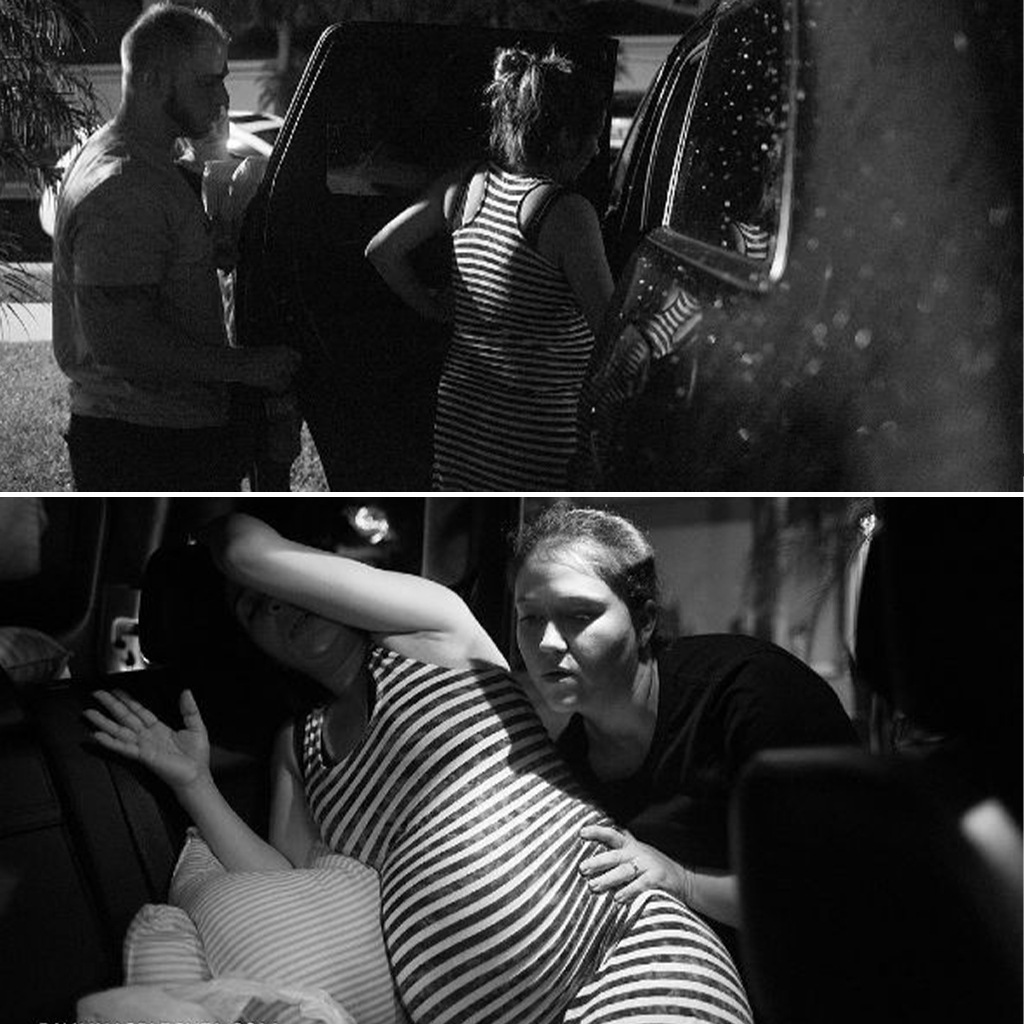 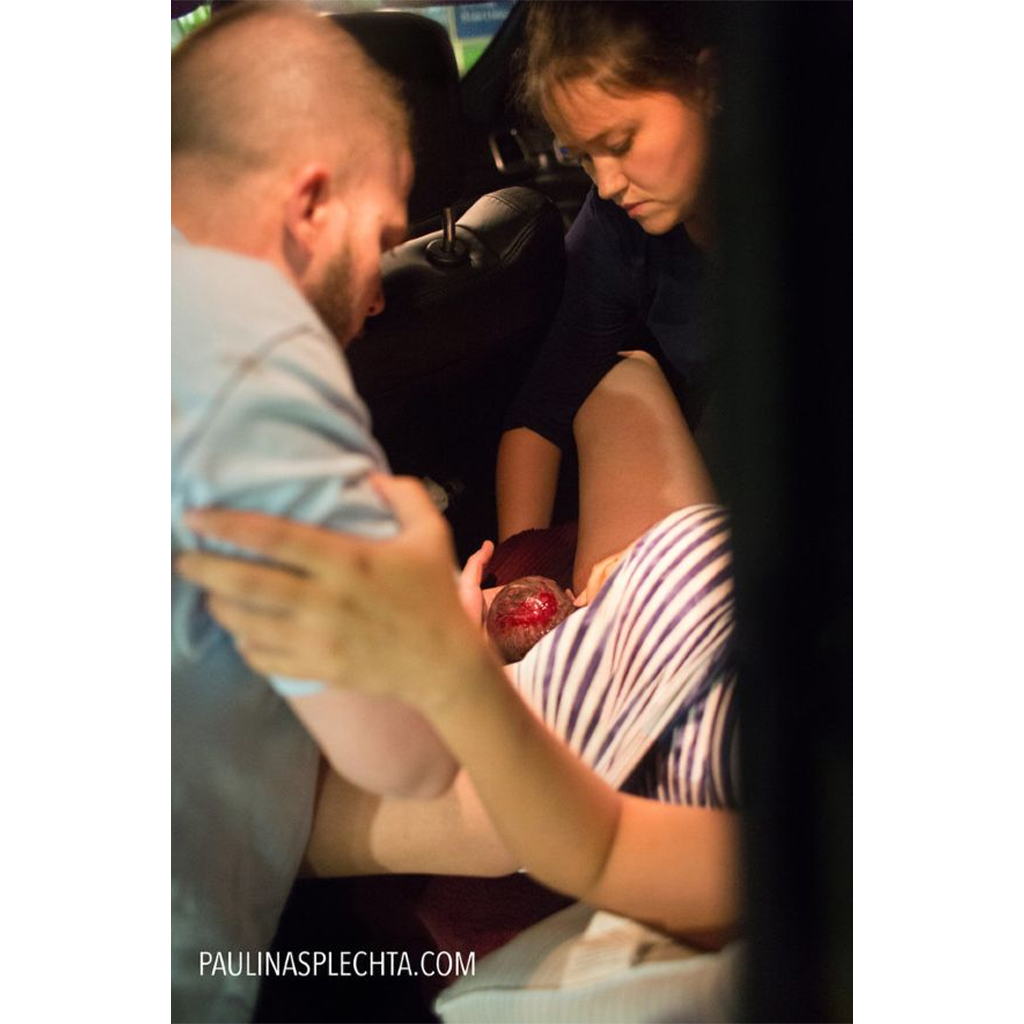 D’Amore looks tired, but glowing, in this image seen just after the birth of baby Daniella. 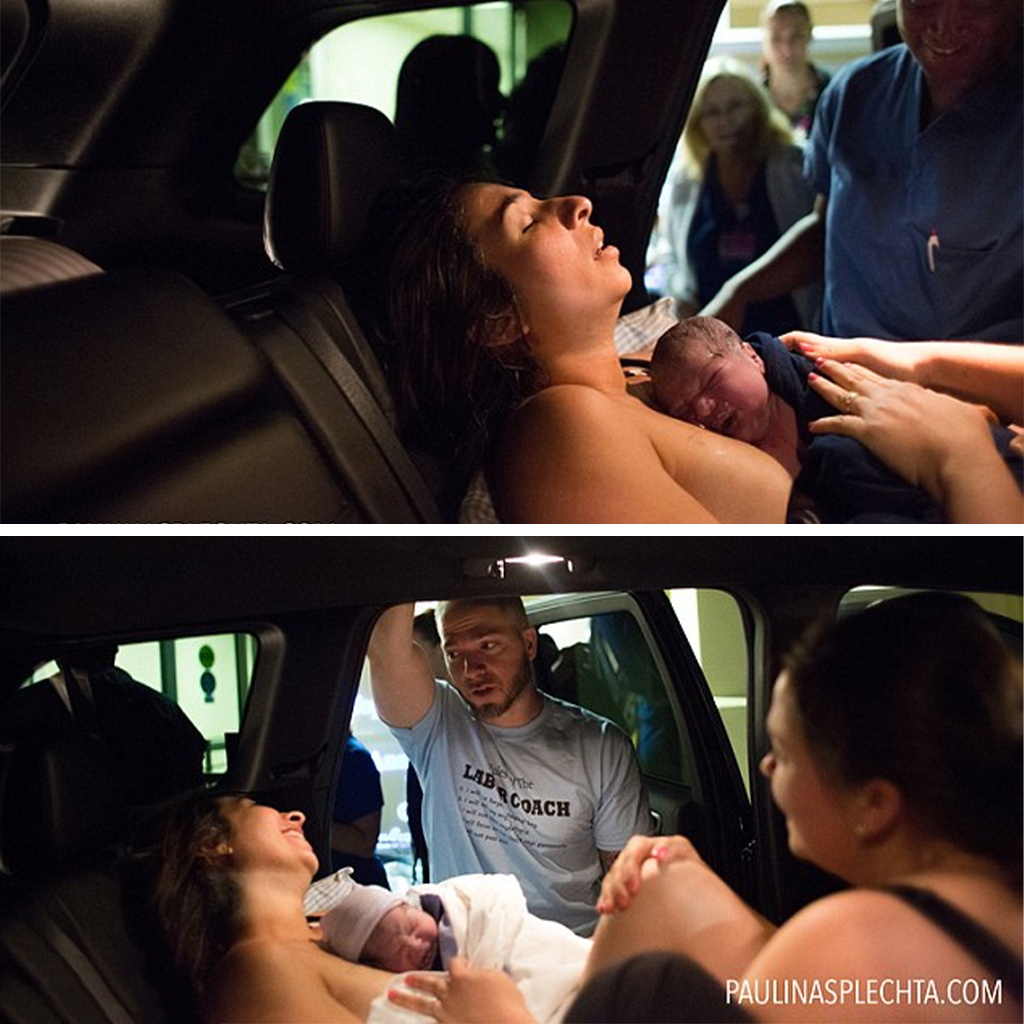 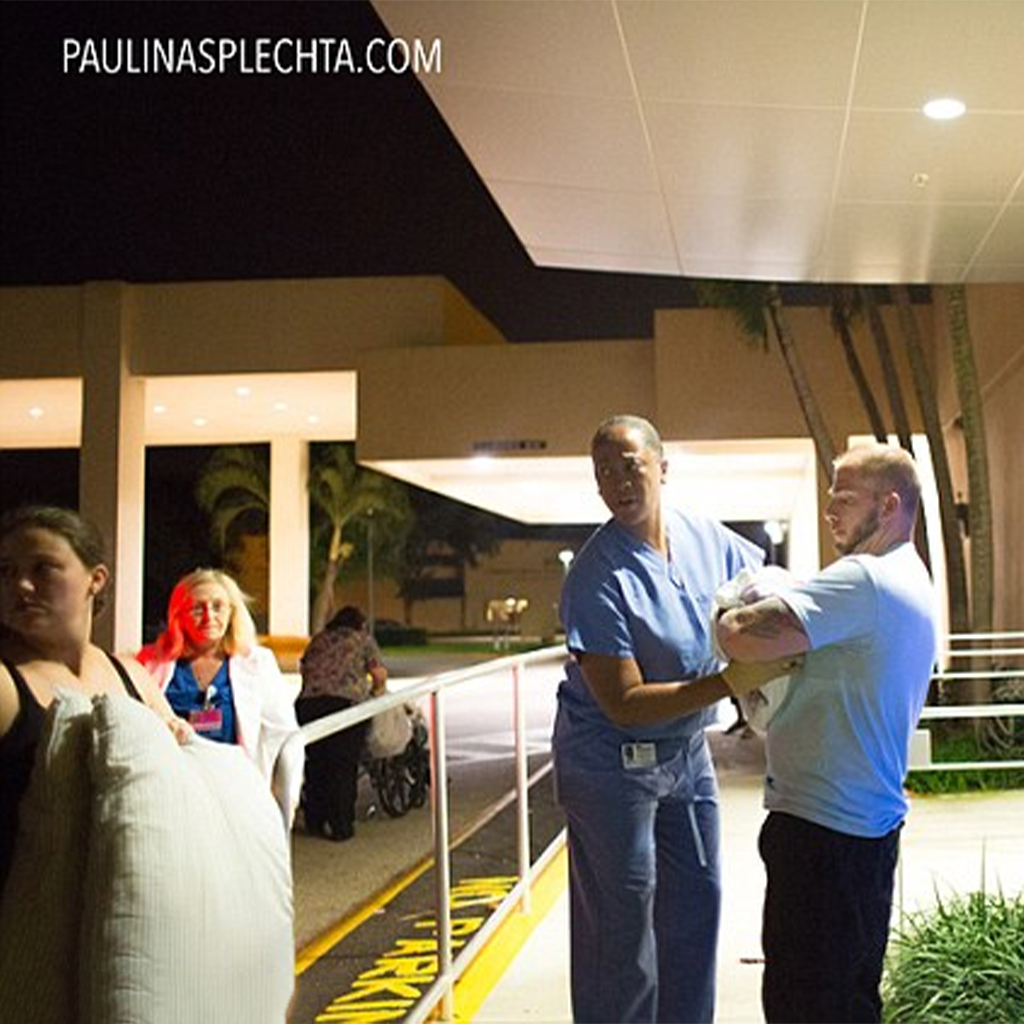 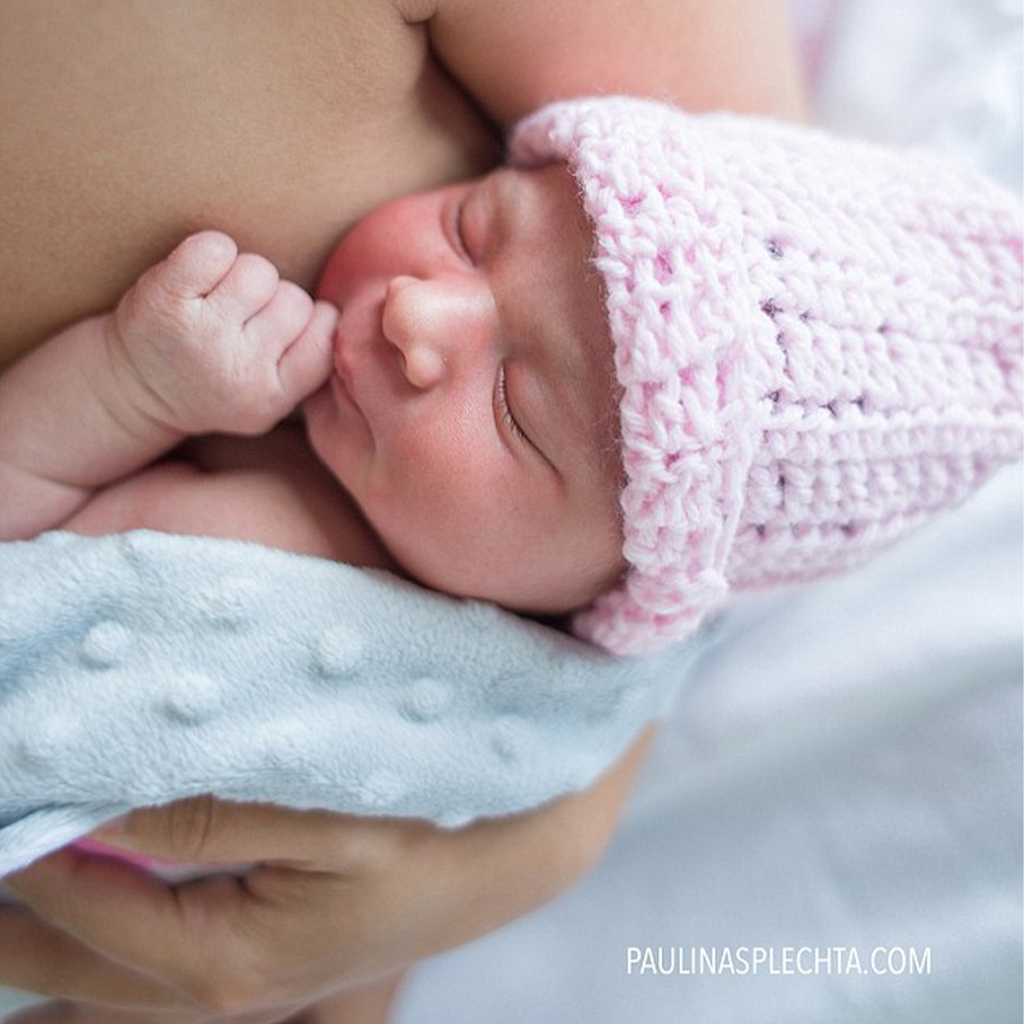 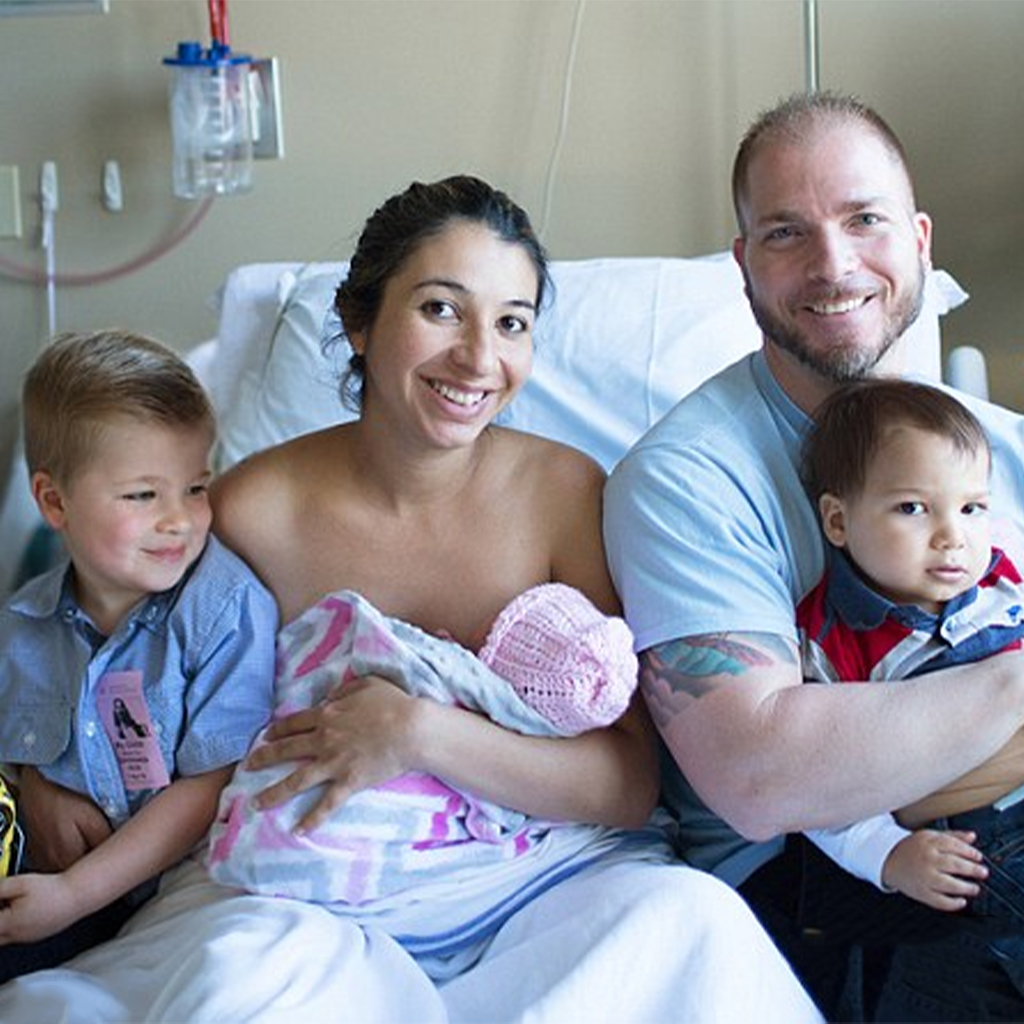