Two sisters who were pregnant at the same time have recreated an adorable childhood photo of them with balloons up their dresses. Their childhood picture came true, only this time, their babies were real and not balloons.

Bri Dietz, 35, and her sister Chaulet Barba, 33, from San Diego, were ecstatic when they discovered they were going to be pregnant at the same time. 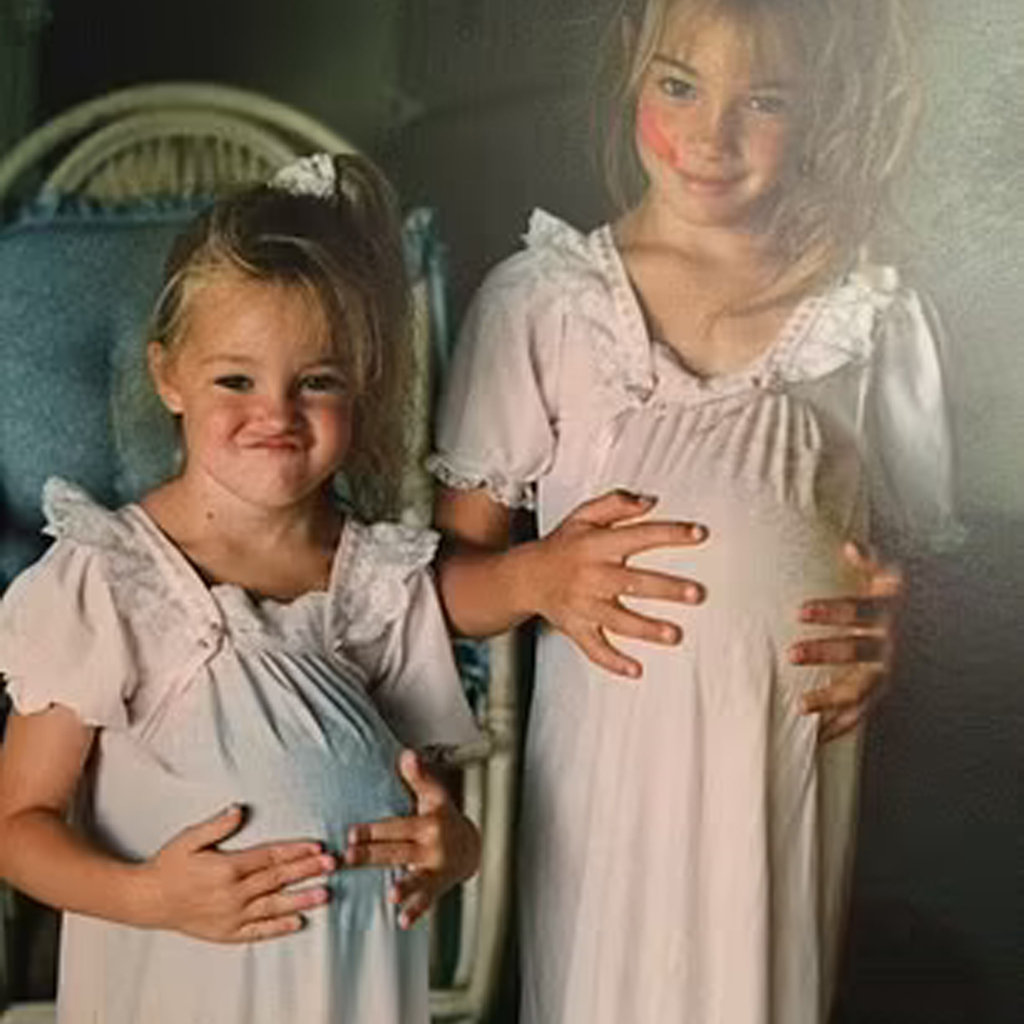 When sisters Brie Dietz, 35, and Chaulet Barba, 33, were respectively 6 and 4, they had no idea their pretend simultaneous pregnancies would one day become reality.

Bri and Chaulet were very close growing up, playing dolls and pretending to be mothers, and even now they talk on the phone every day.

“When we found out we were pregnant together, I said, ‘Do you remember that picture?’” Dietz said. “It immediately cropped up in my brain, probably 25 years later, and I still remember it!” 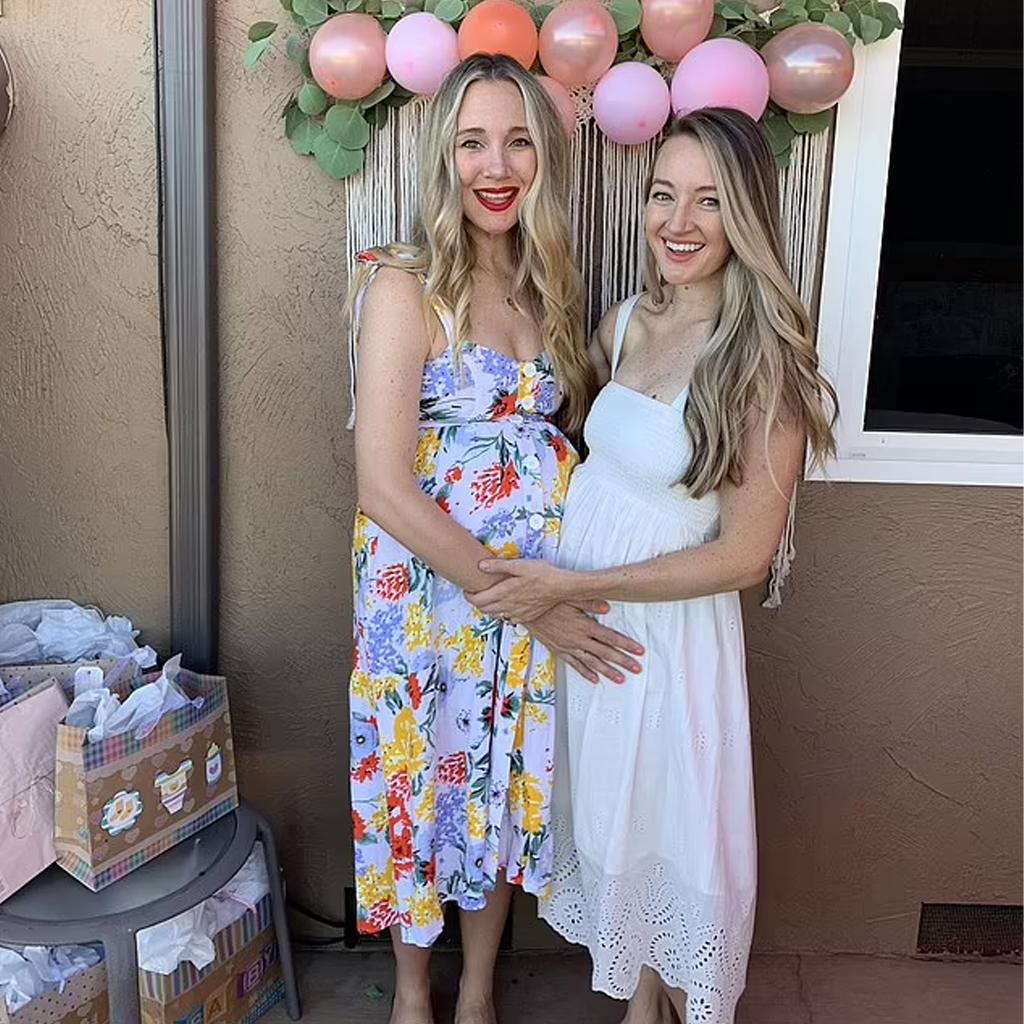 After some digging, Barba found the 1990s shot of the two with curlers in their hair and balloons beneath their nighties. The sisters then once again posed side by side, this time lifting their shirts to reveal their very pregnant bellies. 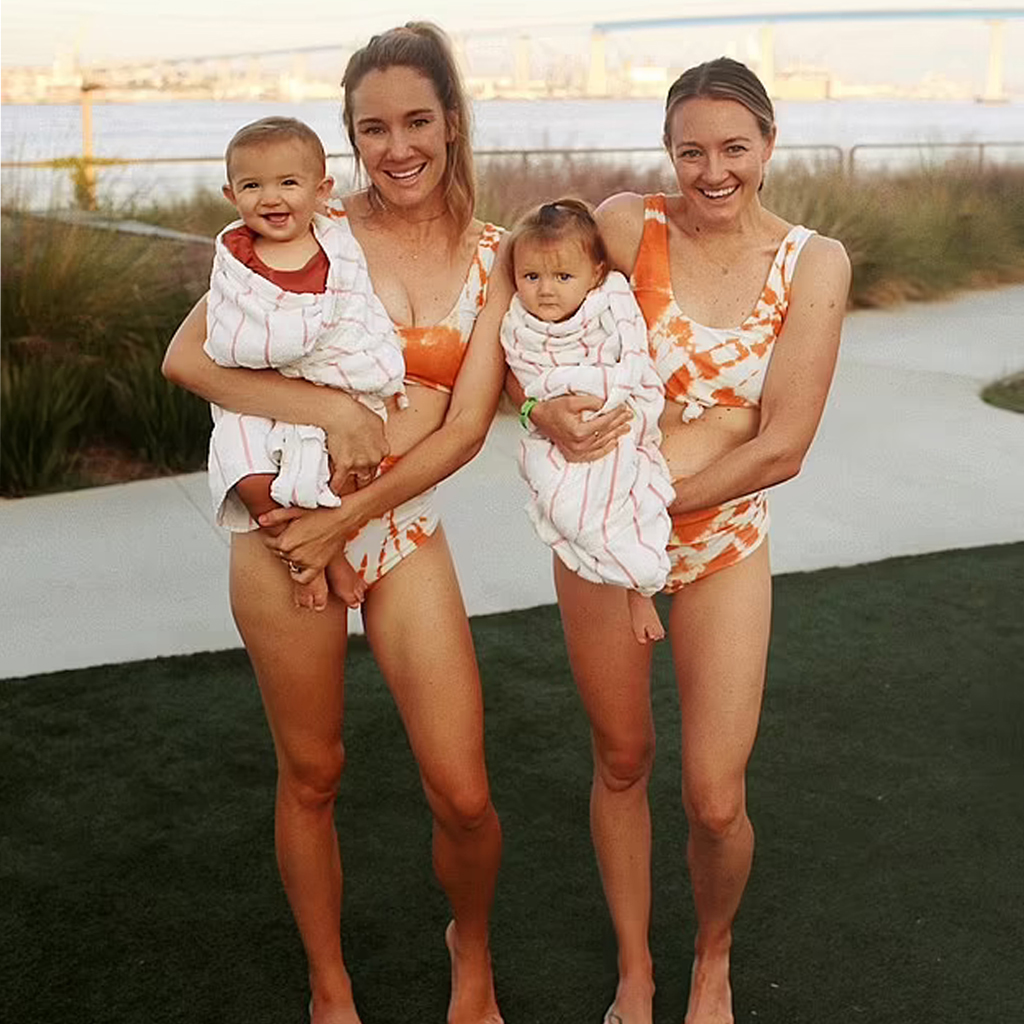 Dietz gave birth to her now 2-year-old daughter Goldie in October 2019, and Barba to her now 1-year-old Gemma in January 2020, just a few months later. 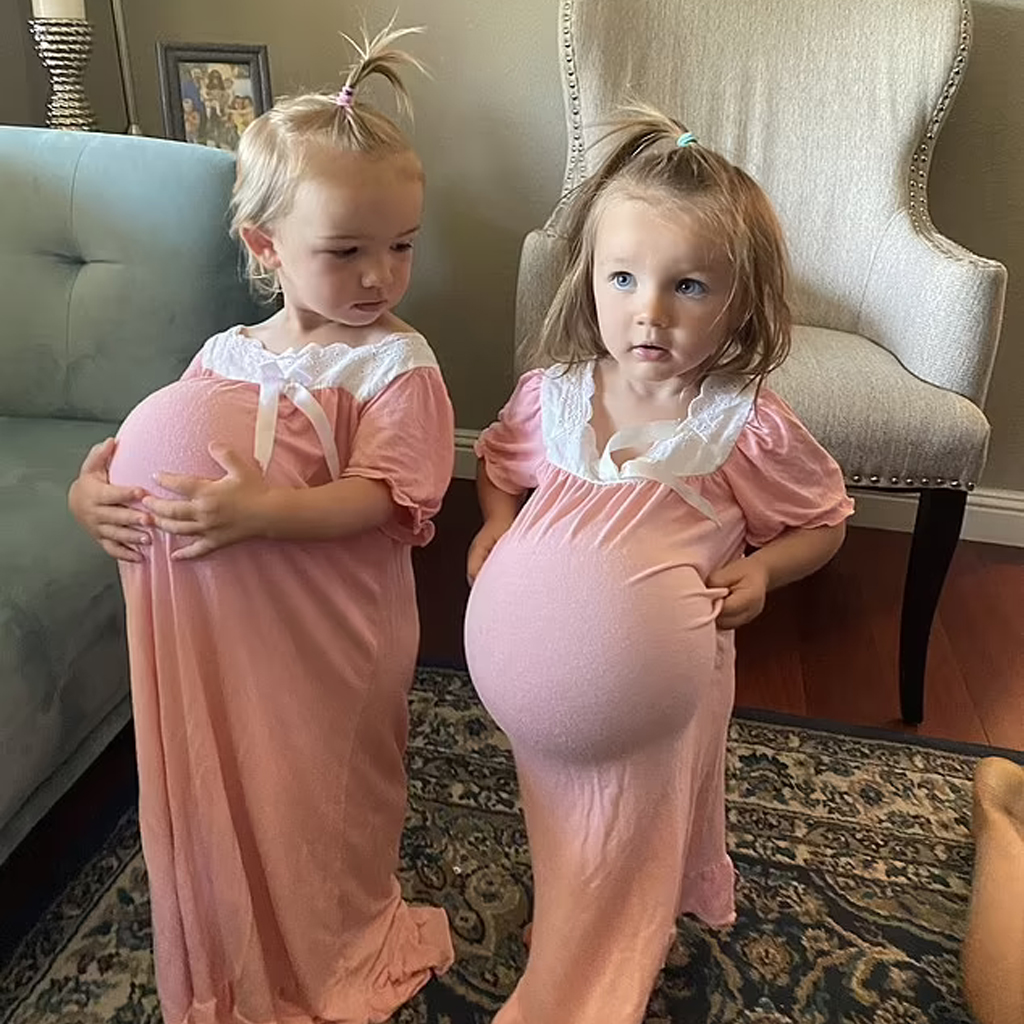 Today, the little girls are extremely close, just as their mothers were and are, and their moms decided to continue the photoshoot further, recreating their childhood balloon picture with their children. Now there is a triptych of the picture, with the newest shot of Goldie and Gemma posing with their own under-nightdress balloons.

“We got lucky to have a chance to recreate that,” Dietz, who is now a mother of three, said of the now decades-long photo series. “It made it feel not only like it came full circle from playing that as a kid, but it felt like a special sister moment.” 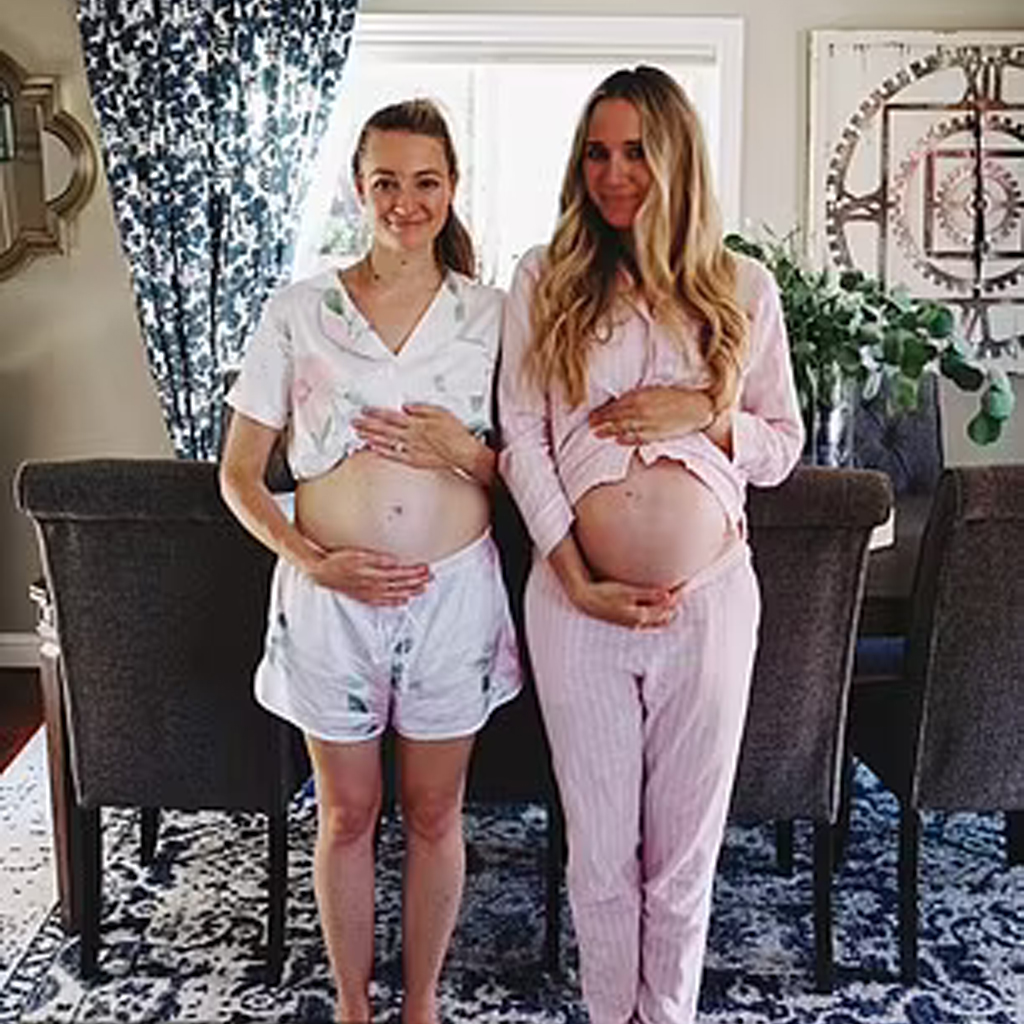 She hopes that she, her sister and their daughters’ sweet photoshoots can remind viewers of how wonderful girlhood family time can be.