When Katie Page from Colorado in the US got divorced, she was determined to change her life. She was in her early 30s and felt she needed to make some drastic choices to move forward. She sold the house and changed jobs, but still she felt there was something missing in her everyday life. She wanted children.

But as a single woman, she felt that it was not just something you go out and get without further ado; an email from the local pastor changed everything. Maybe she could imagine becoming a foster parent? 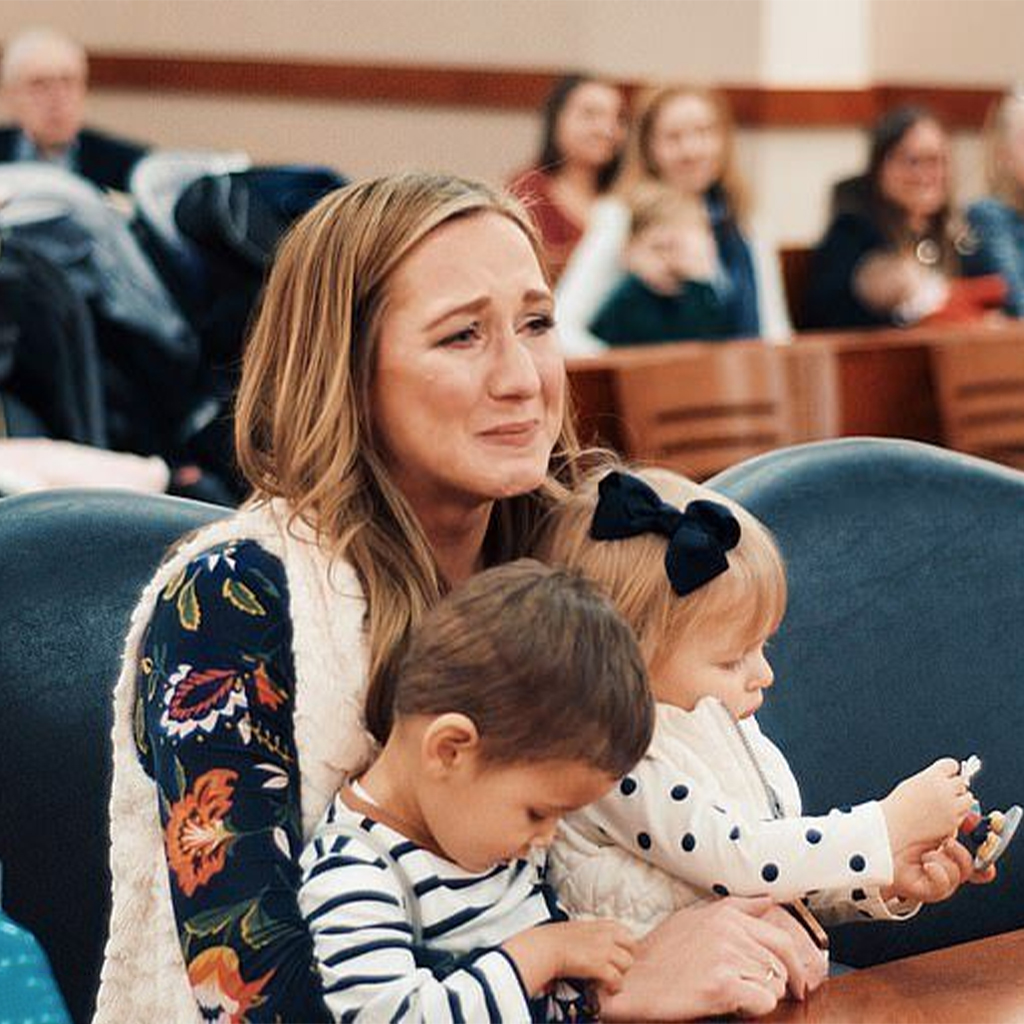 Katie liked the idea and started attending courses and meetings for prospective foster parents, according to the Daily Mail. She discovered that even though she was single, she had just as much to contribute as those who were in couples.

The more she thought about the possibility, the more determined she became that yes, this was what she wanted. 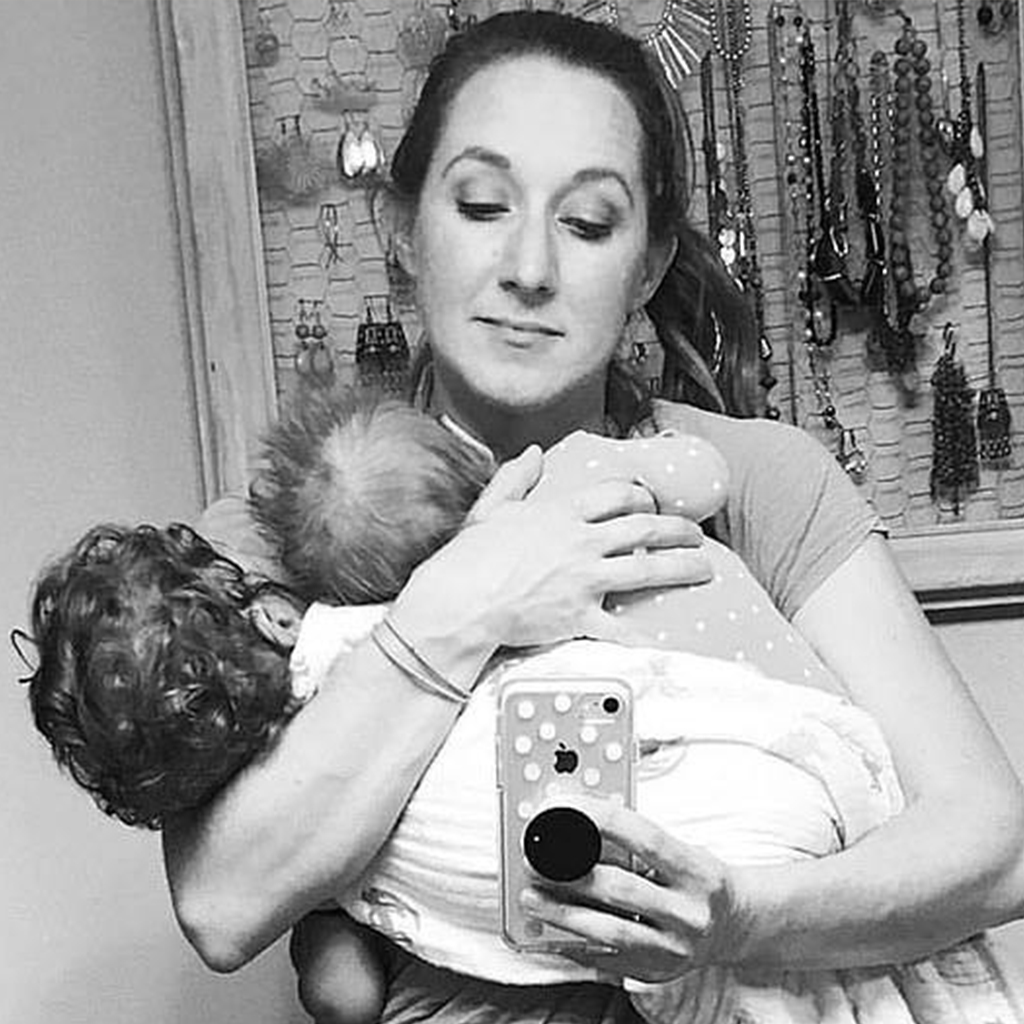 In 2016, she felt ready. Everything was arranged so that she could adopt a child, and one day the phone rang. It was a case manager from the municipality. They had a child who needed a foster home; would she consider trying?

Katie didn’t have to think twice; she immediately said yes and left to get the child.

The child turned out to be a four-day-old boy who had been left at a nearby local hospital. No one knew who the parents were or where they had gone. They had just taken their newborn son and left. 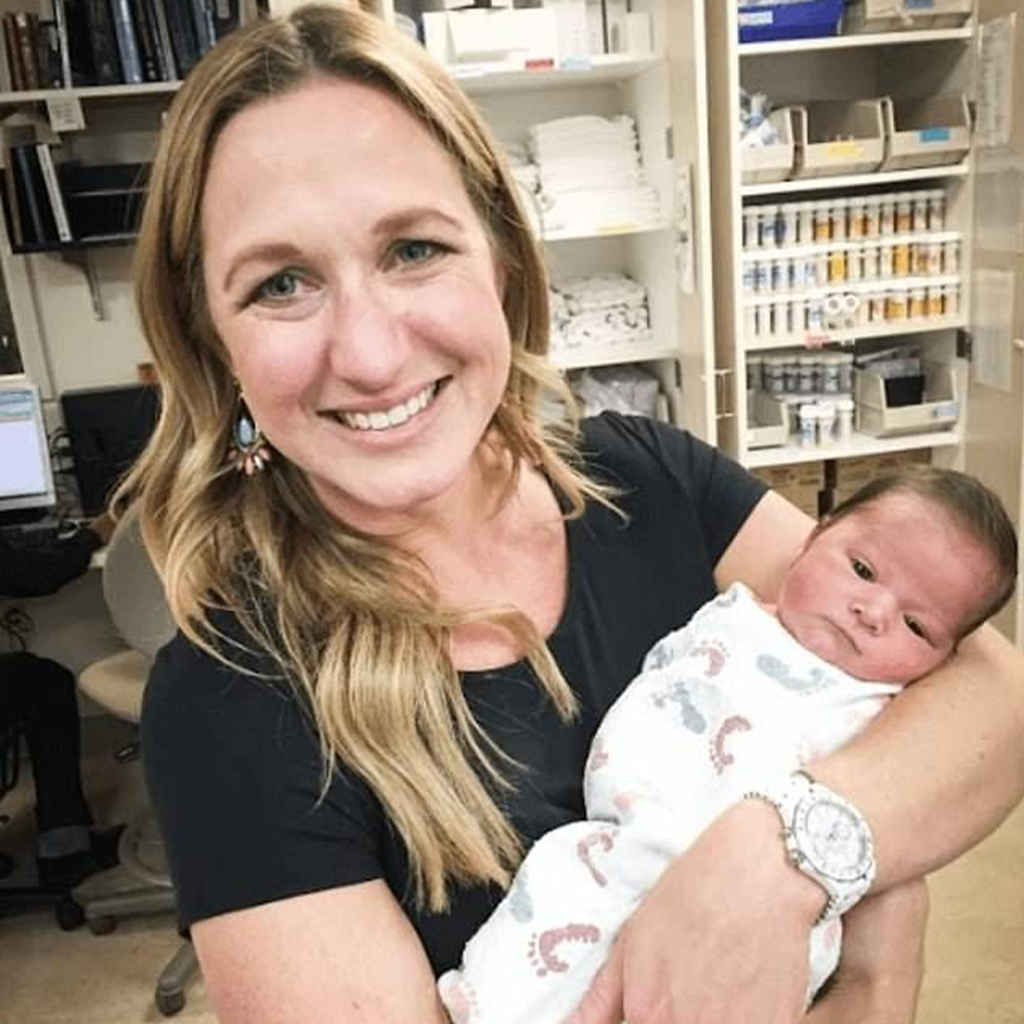 Since the boy had neither known parents nor a name, Katie chose to call him Grayson, and for the next 11 months she took care of him while the caseworkers at the municipality investigated who the unknown mother could be. With no luck, and as no one responded to either advertisements or other inquiries – or came back to the hospital asking for him – they slowly began to talk about the possibility of adoption.

The only trace of the mother was her first name, which she had given at the hospital, but as it was a very common name, there was far too little to go on to find her. Moreover, it was not known for sure whether it was actually her real name that she had given. 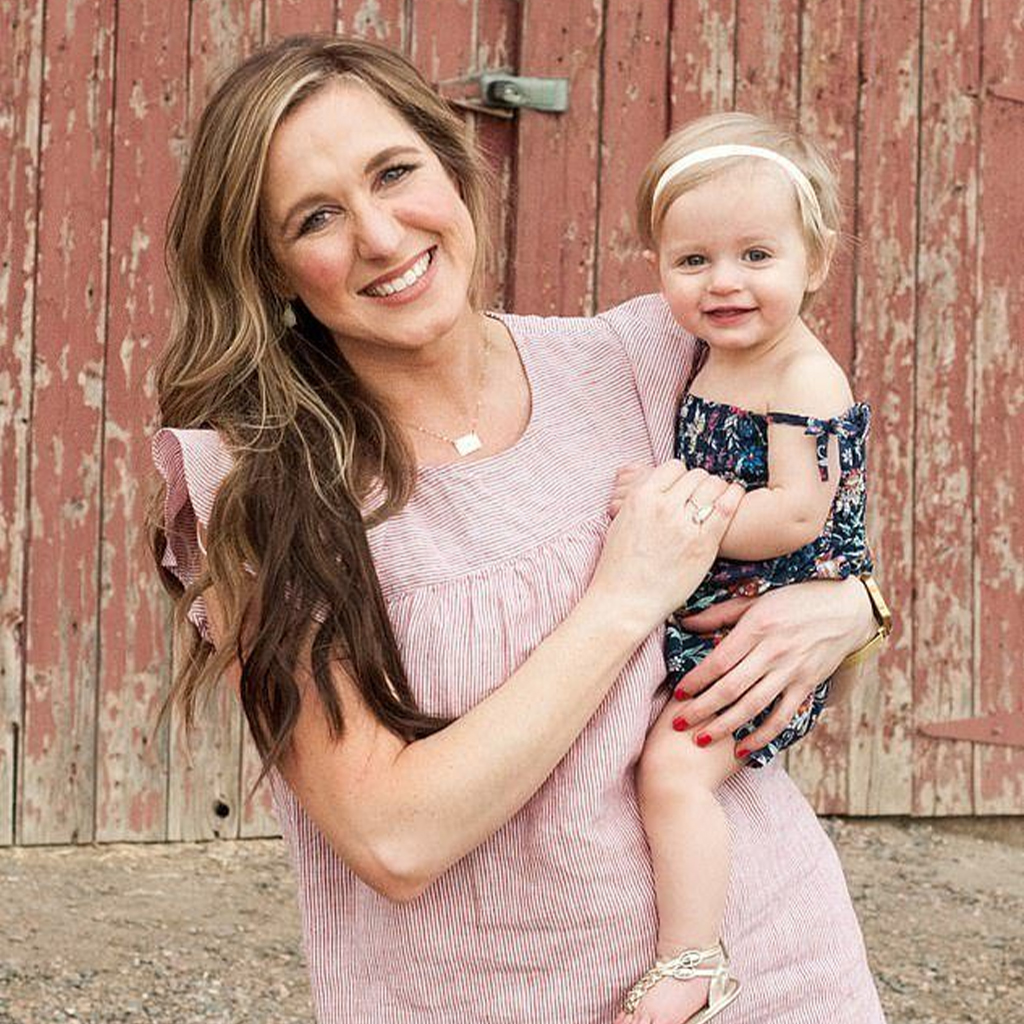 A part of Katie was relieved, but at the same time she knew that one day someone might suddenly come and want him back.

An official hearing was held, and when there were still no inquiries about Grayson, the judge ruled that the biological parents lost all rights and Katie could adopt him if she wanted. And she wanted to. 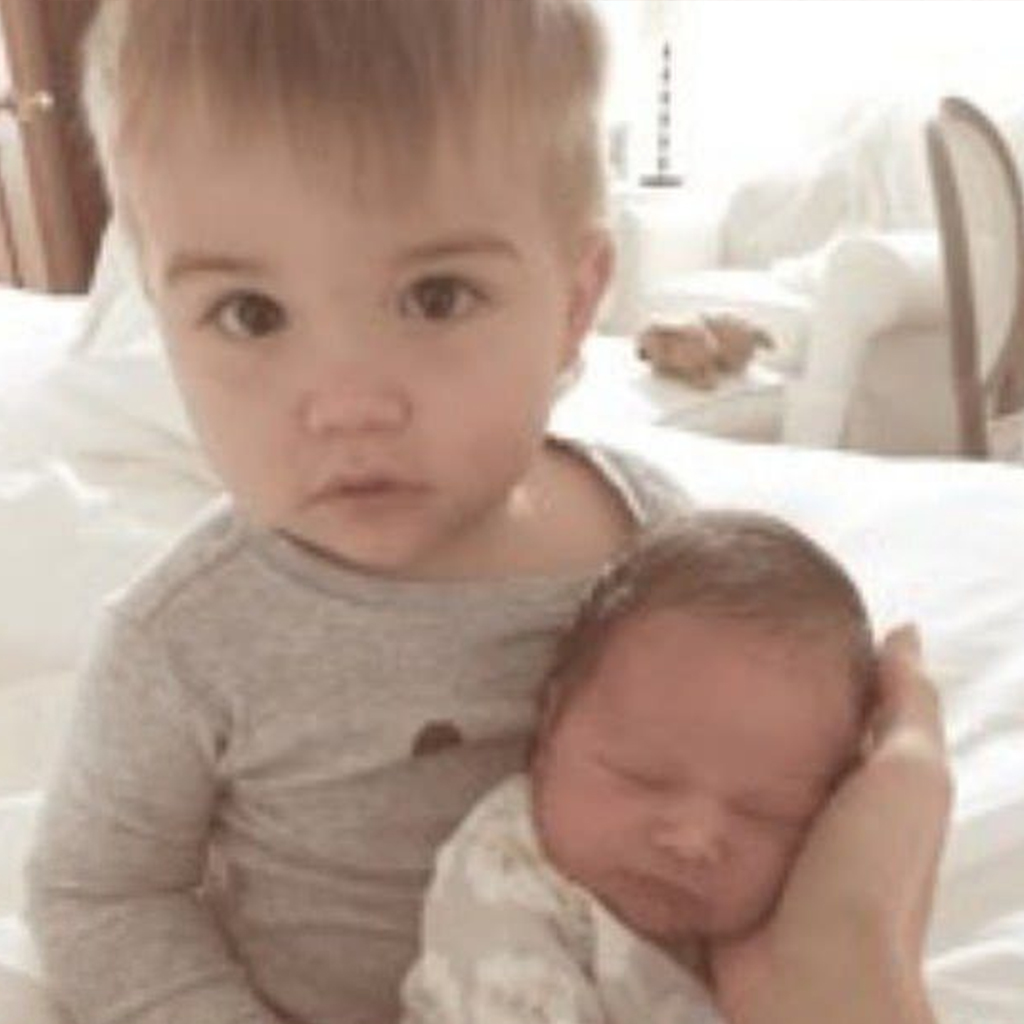 Just a few weeks later, Katie received another inquiry from the municipality’s case manager. Could she imagine another child? This time, it was a little girl who had been abandoned at the hospital.

She could, and not long afterwards, little Hannah moved in. At first, Katie didn’t think too much about it, but then some details started to bother her. Granted, Grayson was of African-American descent – there was no doubt about that – and Hannah had fair skin and reddish-blonde hair. They didn’t resemble each other at all.

However, both had been given the same first name as the mother, and Hannah’s biological mother had said she had given birth to a boy somewhat earlier, at a time that corresponded with when Grayson was born. Could they be siblings?

This time, however, the hospital had more information about the mother, and she allowed herself to be tracked down and agreed to an interview. During a meeting, she confirmed that she had given birth to a boy at the time in question and that he was Hannah’s half-brother. 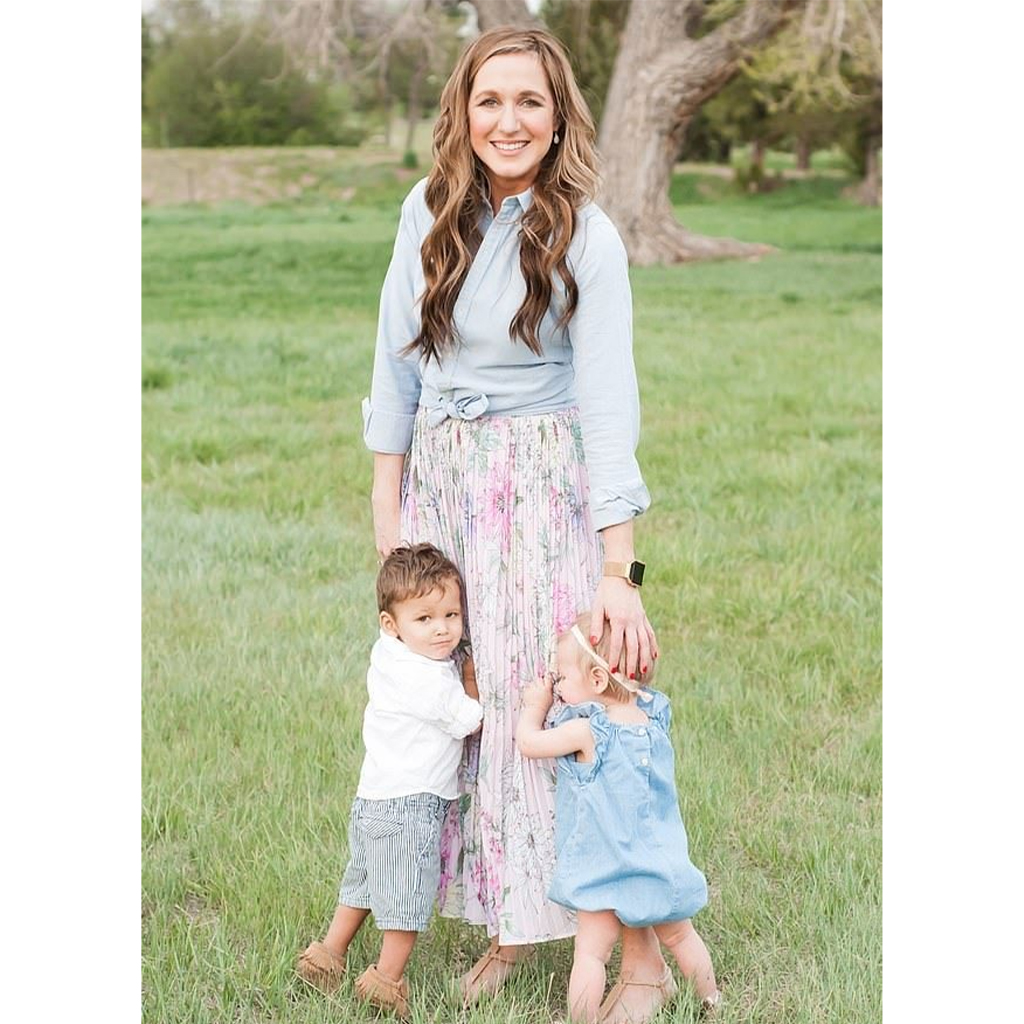 Katie adopted Hannah in December 2018 and now has two children she calls her own. And even if at first glance they don’t look particularly alike, there is still a lot to show that they are siblings. Their mind and several features purely in terms of appearance reveal them.

What a wonderful mother Katie is, who chooses to adopt orphans so they can grow up in a family where they get all the love and care they deserve. Share and like the article if you agree.