Gerber is a company recognized for creating food products for babies between 6 months and 4 years of age, and its best-known products are its baby foods. In addition to being a brand committed to feeding children healthily, it is characterized by the fact that since 1928 it has launched a public contest to select the baby that will be its image for a year.

And this year was no exception, so they recently shared a video on their official accounts with the photo of Isa Slish, the little baby from Oklahoma, United States, who will be the Gerber 2022 image. 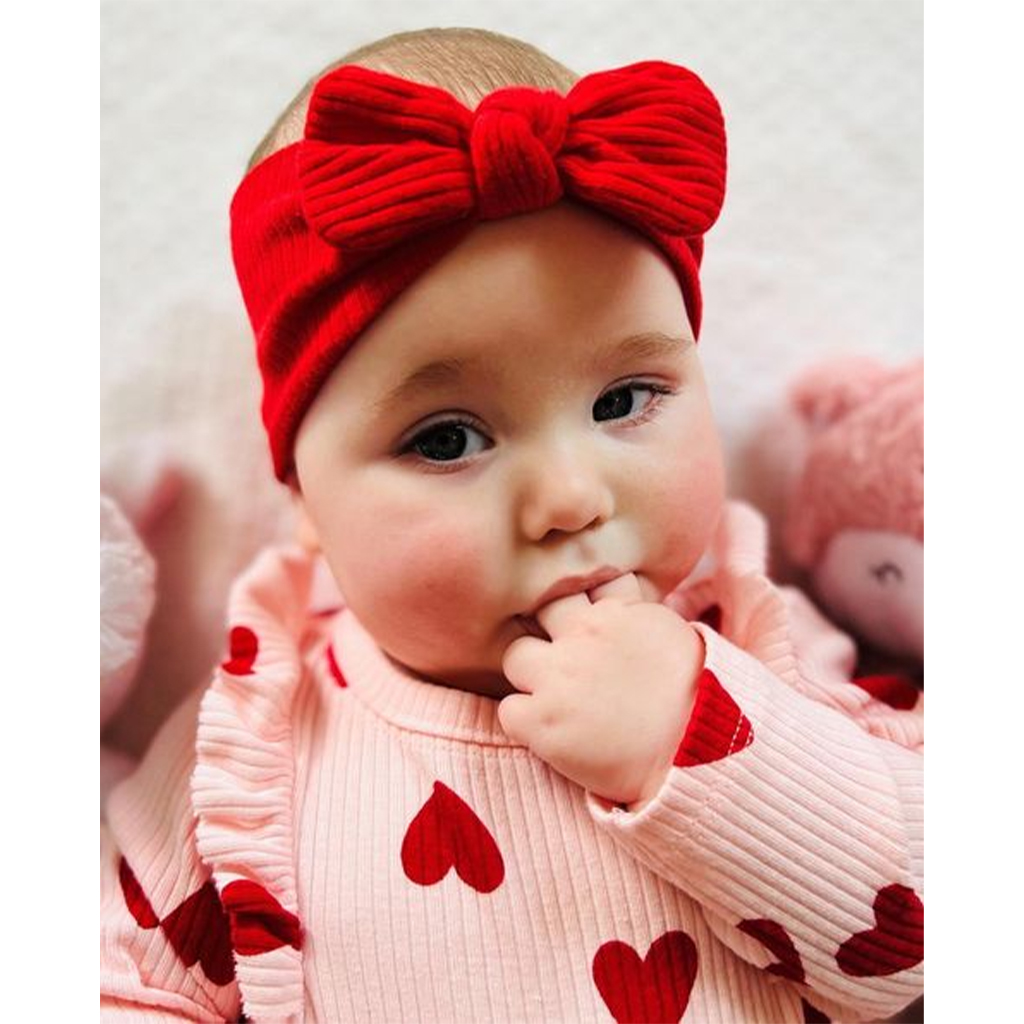 However, this occasion is even more special than in past years, as the company took a step forward towards inclusion by selecting Isa, since the 7-month-old has ᴄᴏɴɢᴇɴɪᴛᴀʟ ꜰᴇᴍᴏʀᴀʟ ᴅᴇꜰɪᴄɪᴇɴᴄʏ and ꜰɪʙᴜʟᴀʀ ʜᴇᴍɪᴍᴇʟɪᴀ.

The genetic ᴍᴀʟꜰᴏʀᴍᴀᴛɪᴏɴ that Isa suffers from prevented the growth of some of her bones, so she was born without a part of her right leg. But that didn’t stop her mom from entering her in the contest! And it seems that it was a good decision, because the executives of the company saw how beautiful she is, and named her the first girl with a physical condition to be the image of Gerber. 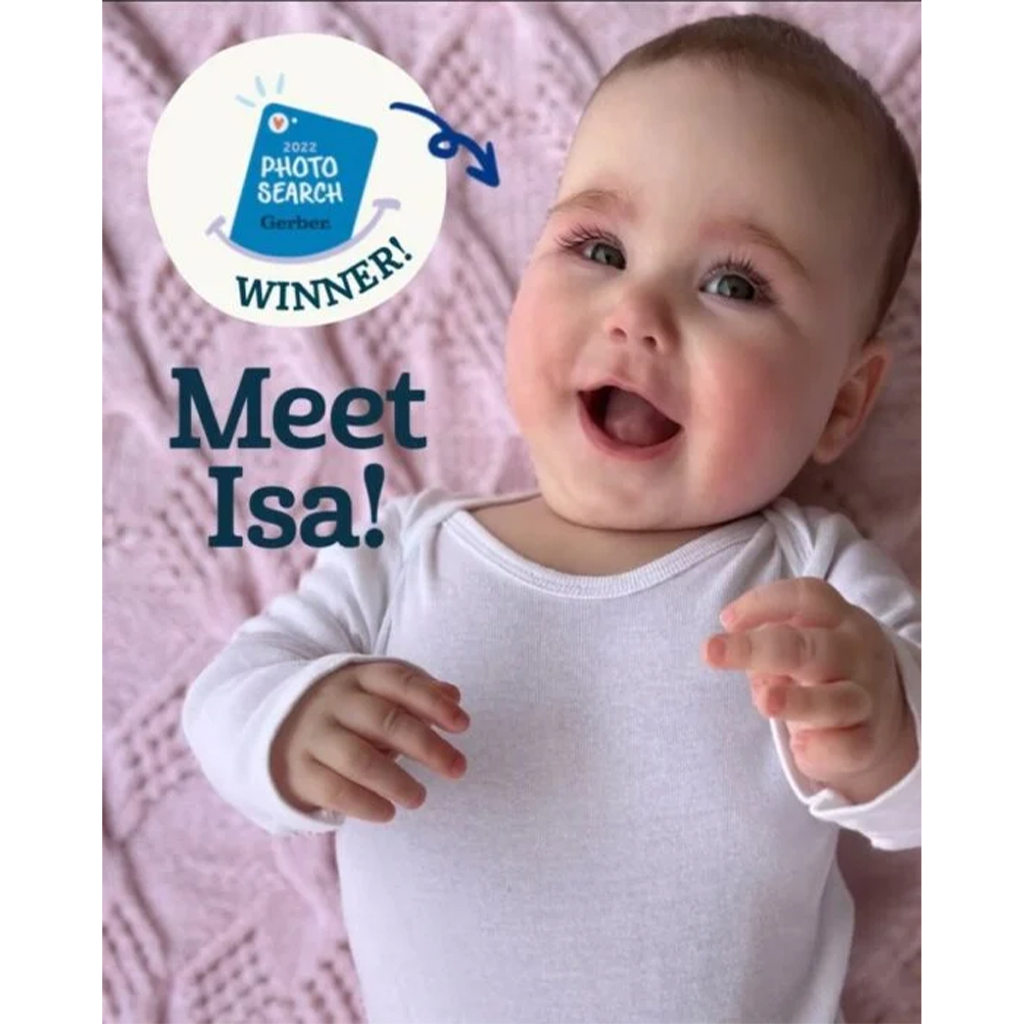 “She brought smiles to all of our faces, and she truly embodies the idea that every baby is a Gerber baby,” Tarun Malkani, Gerver CEO, said.

Under the slogan that Isa is a symbol that imperfections are beautiful, the little girl’s smile managed to capture the hearts of those in charge of selecting the winner. 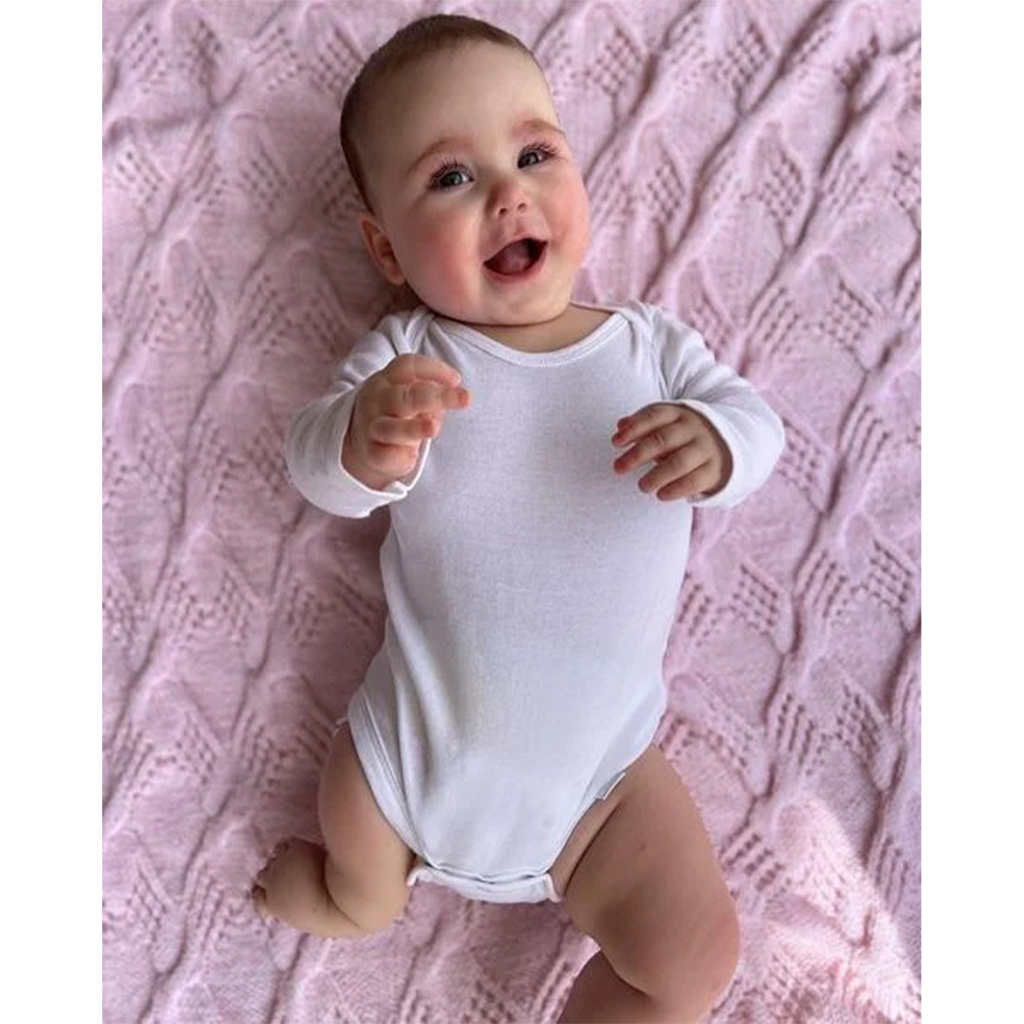 Meredith Slish, mother of the Gerber baby 2022, said that since she was 18 weeks pregnant, she learned that her girl was special and that she would be born without a femur or fibula in her right leg. But she assures us that this is not what makes her special, but rather her strength and her desire to explore the world around her.

With this decision, both Gerber and the little girl’s family seek to send a message of hope to all those families who find themselves in a situation similar to Isa’s. 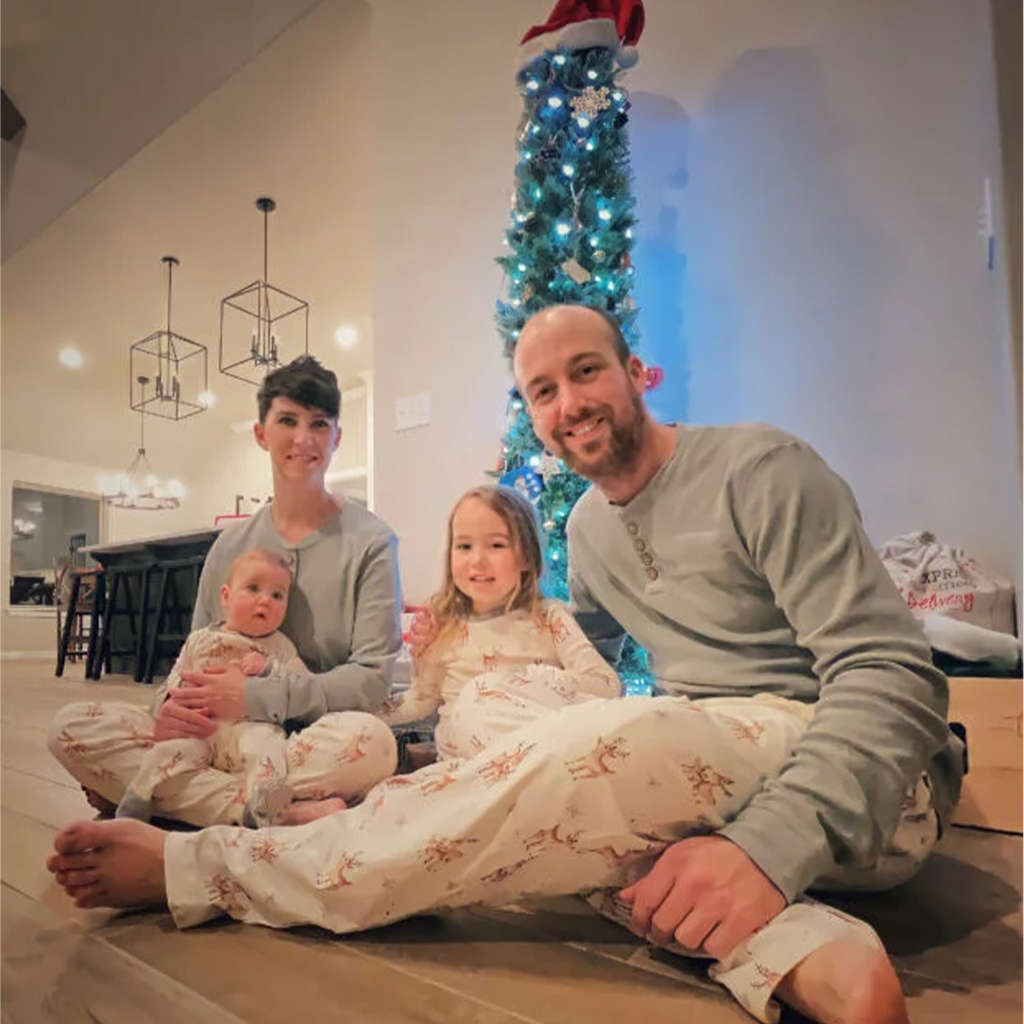 “While the world around us seeks to embrace individuality and uniqueness, we hope that awareness of limb differences will lead to greater inclusion for children like Isa,” the mom said.

Being the image of Gerber not only appears in social media photos and advertising campaigns all year round, but also comes with the responsibility of being the first to taste new products before they hit the market. In addition to receiving various prizes, the winning family is also awarded a payment of $25,000, with the company donating the same amount to a non-profit maternal and child health program.