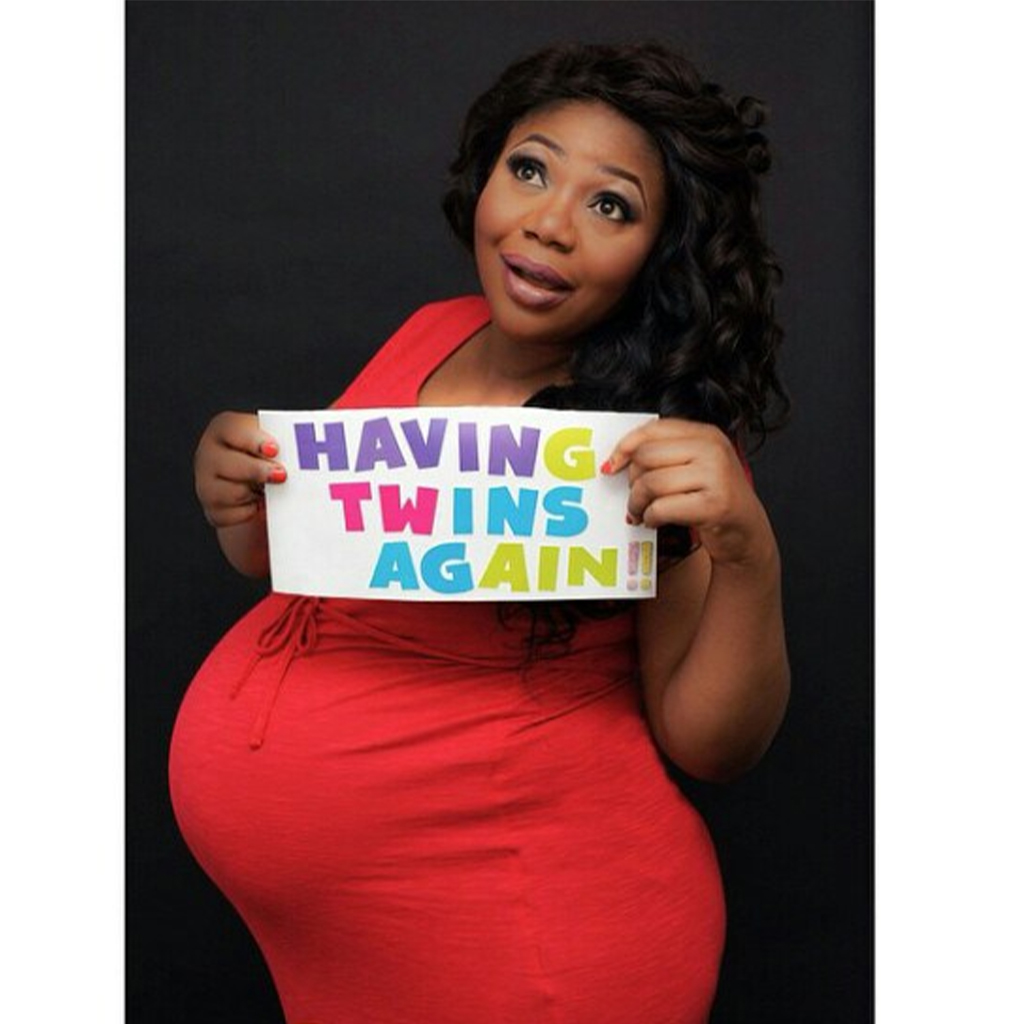 The excited mother shared the post below on her Instagram page. “Ten years after my first set of twins one of each this time…. I feel blessed opportuned, elated that small me have 5 blessed children God this unending joy in me plssssss put in all women out there believing and waiting for such miracles. My Joy knows no bound…..God is been You…. children of my old age…. at 30 i had twin boys n at 40 am having one of each….. thank You heavenly Father” Margaretha wrote. 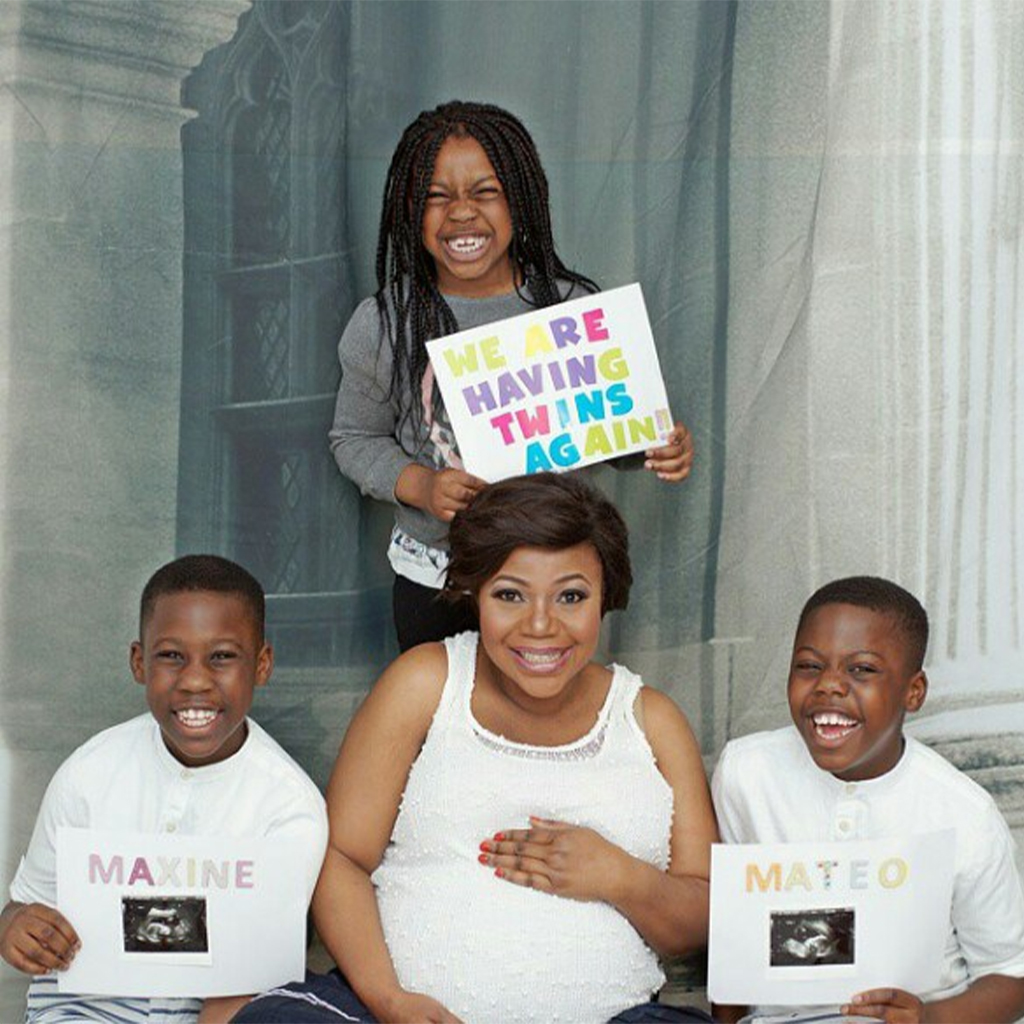 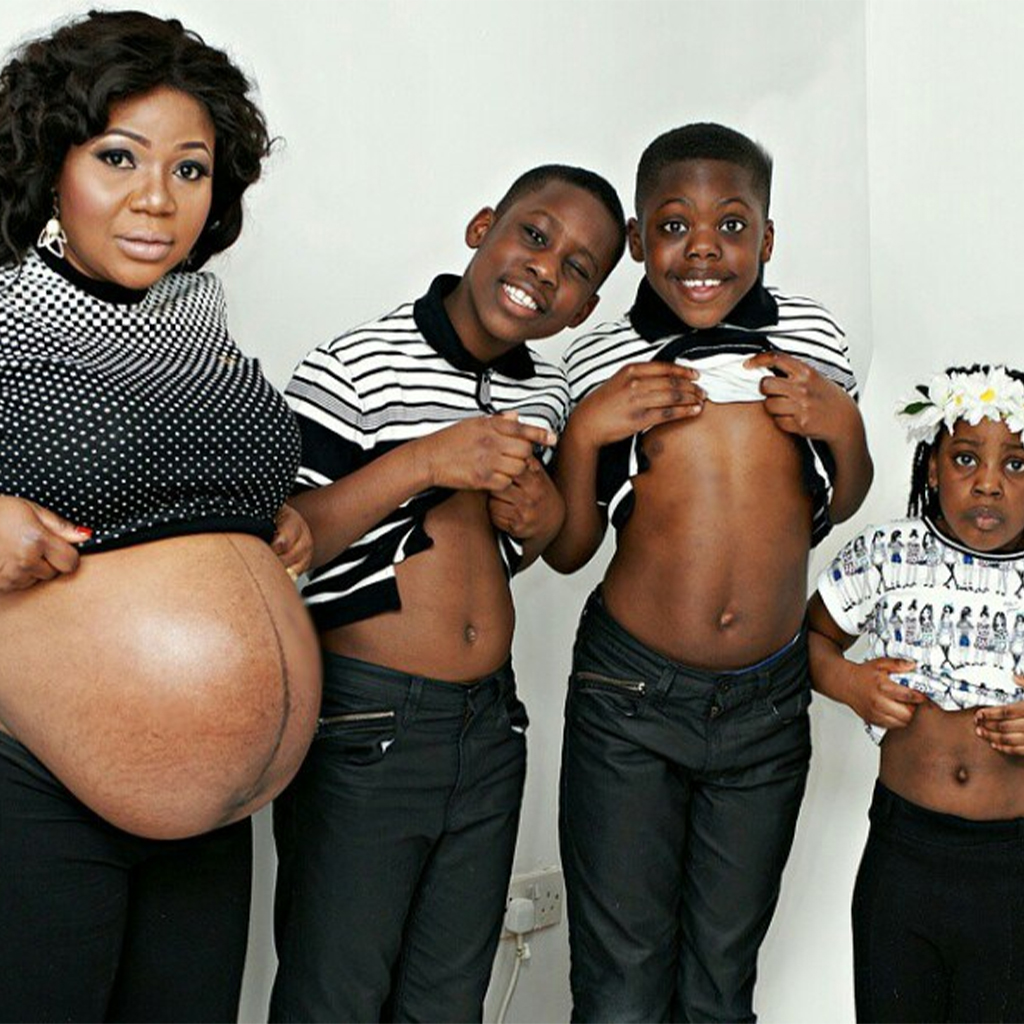 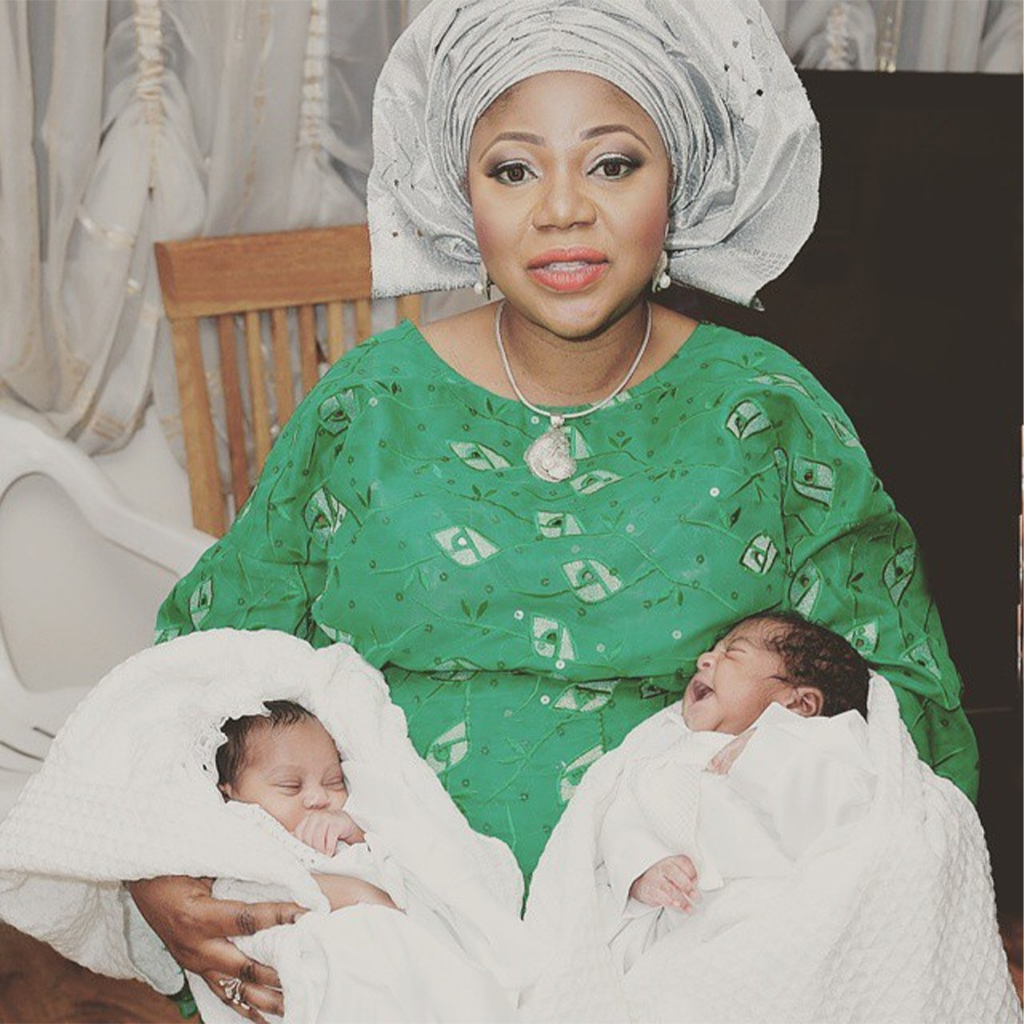 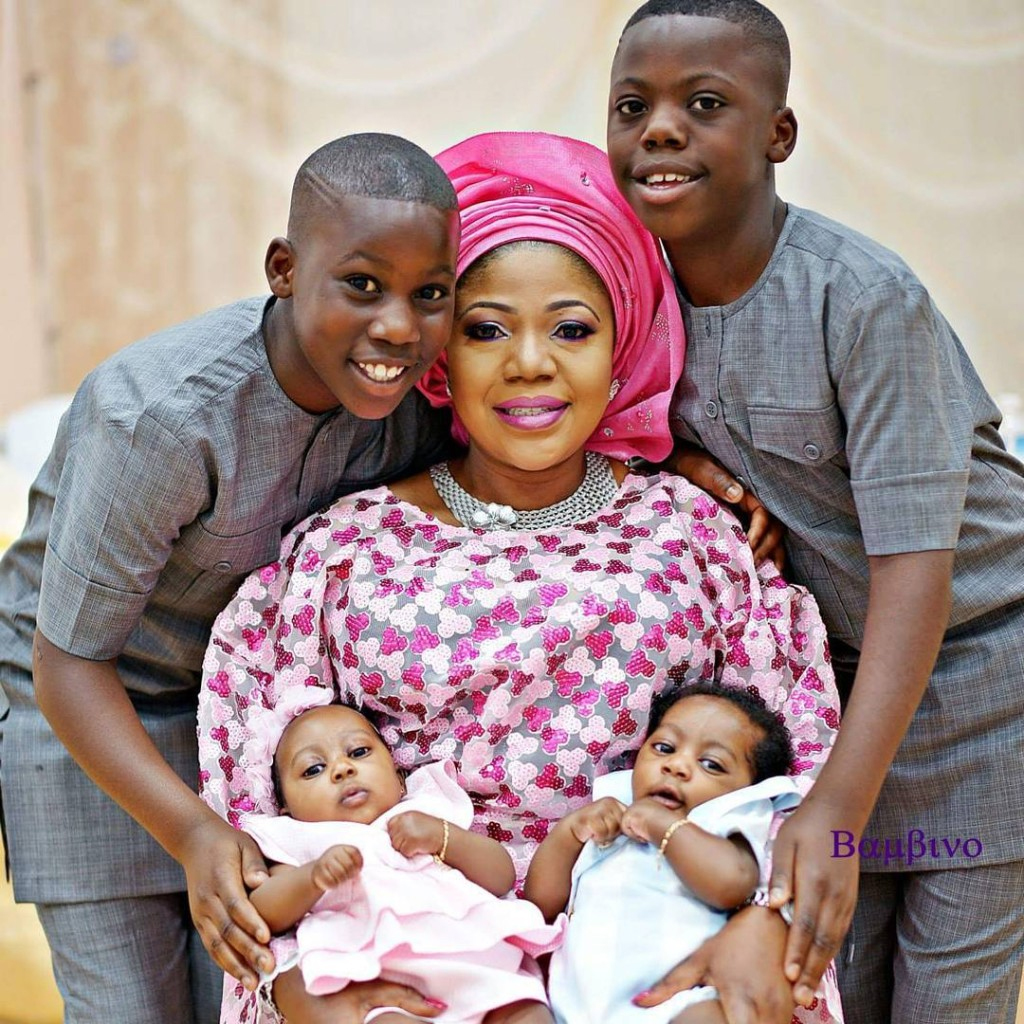 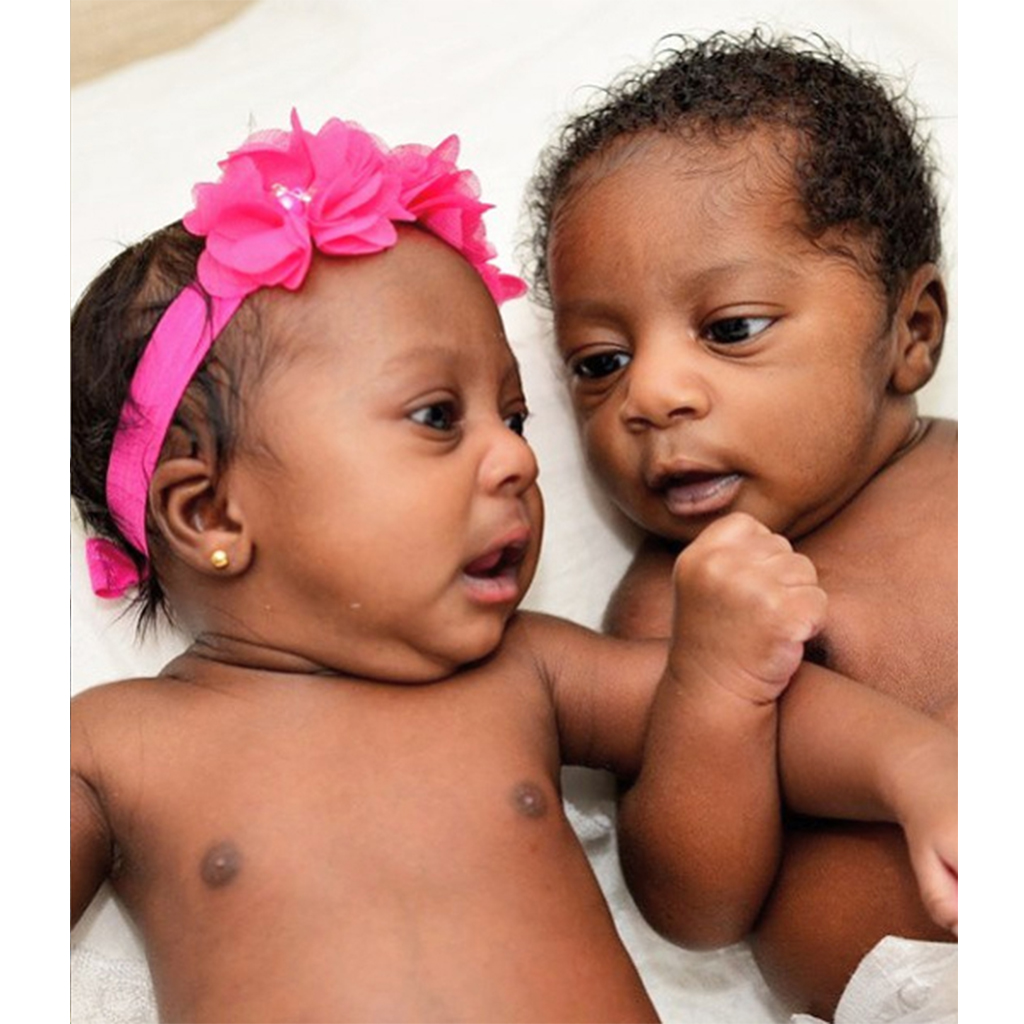 In Igbo Ora – as with many surrounding Yoruba towns – twins are commonly called “Taiye” and “Kehinde,” respectively, after the order of their births. In addition, they are almost always dressed in matching outfits, at least for the first few years of their lives. It is also not uncommon to find in Igbo Ora people who regard twins as special creatures and accord them worship as minor deities in a town where every household boasts at least a set of twins.