In May 2021 a woman from Mali, Halima Cisse, became a mother of 9 babies, leaving doctors stunned as it is an extremely rare phenomenon. One year after their birth, they are all in great health and the happy parents… are running and can’t catch up!

The nine babies, 4 boys and 5 girls, entered the Guinness record and celebrated their first birthday with their parents and big sister. It is recalled that when they were born they weighed as much as a feather and did not exceed 1 kg. Naturally, they had to remain in incubators, where a team of doctors and nurses cared for them around the clock. 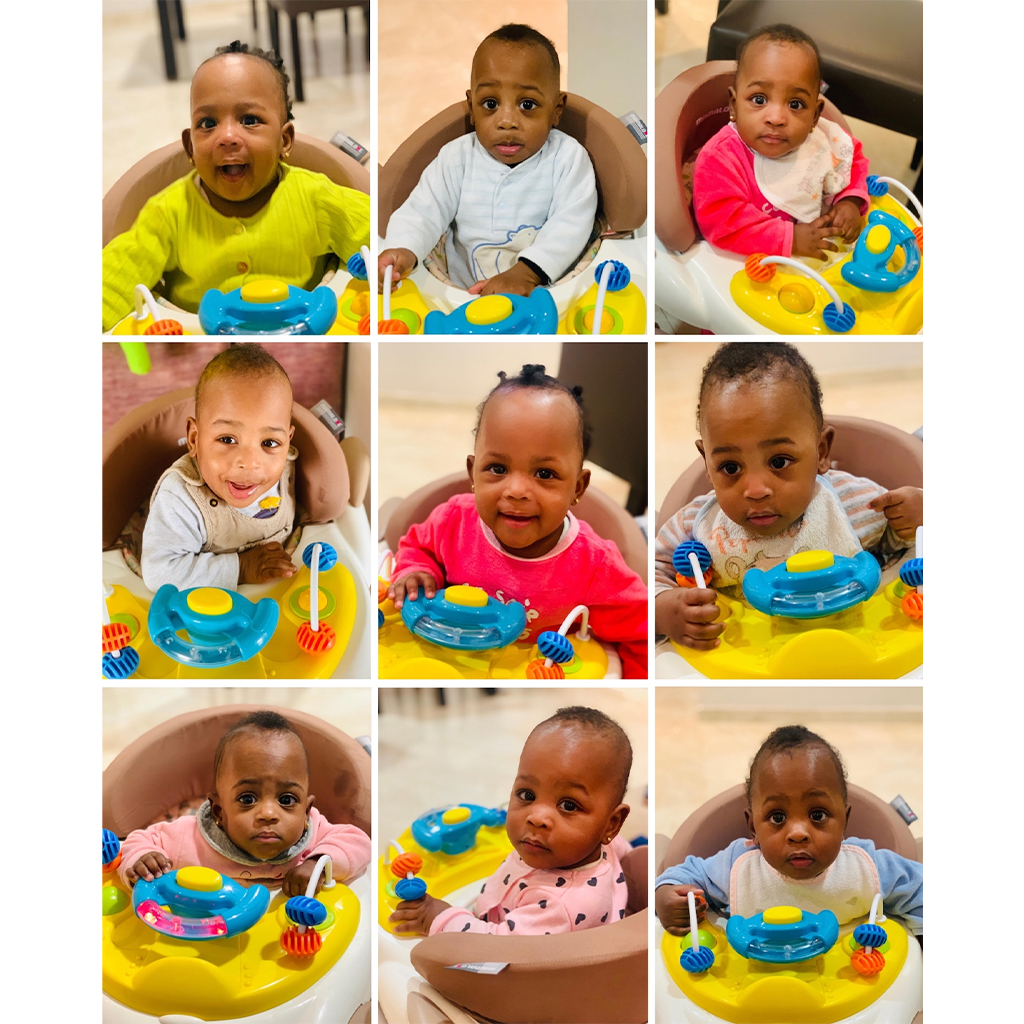 Today, they are still under the care of the clinic in Morocco where they were born, but they are all growing up healthy and happy!

They held a small birthday party in their Moroccan home – a medically equipped flat belonging to Ain Borja Clinic where the family is currently residing – inviting nurses and neighbors to join the celebration. 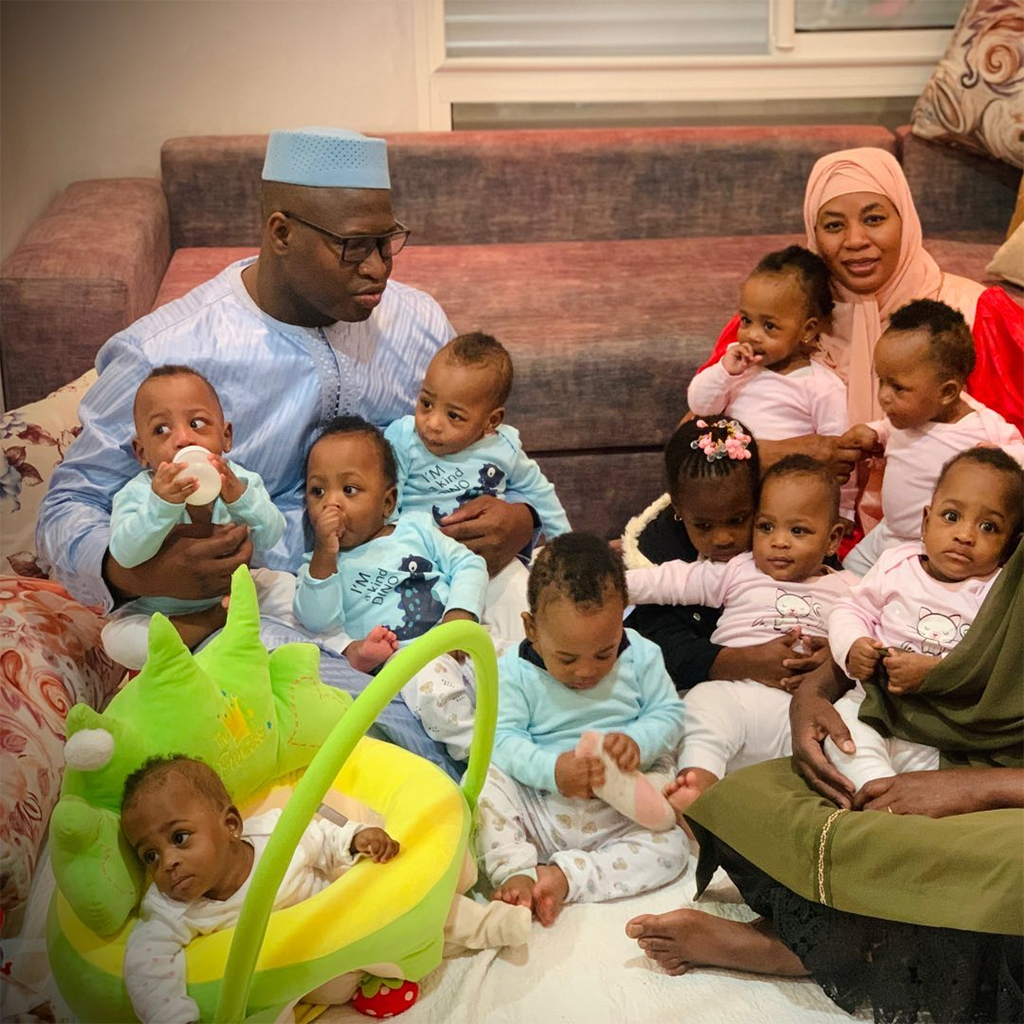 The father of the children, talking about his babies, said: “It’s not easy, but it’s wonderful. We get very tired, but when we see that everyone is in good health, we forget everything.’

He also added that each baby is unique and forms its own personality. Some are extremely quiet, others are very lively and cry a lot, while others love to be cuddled. 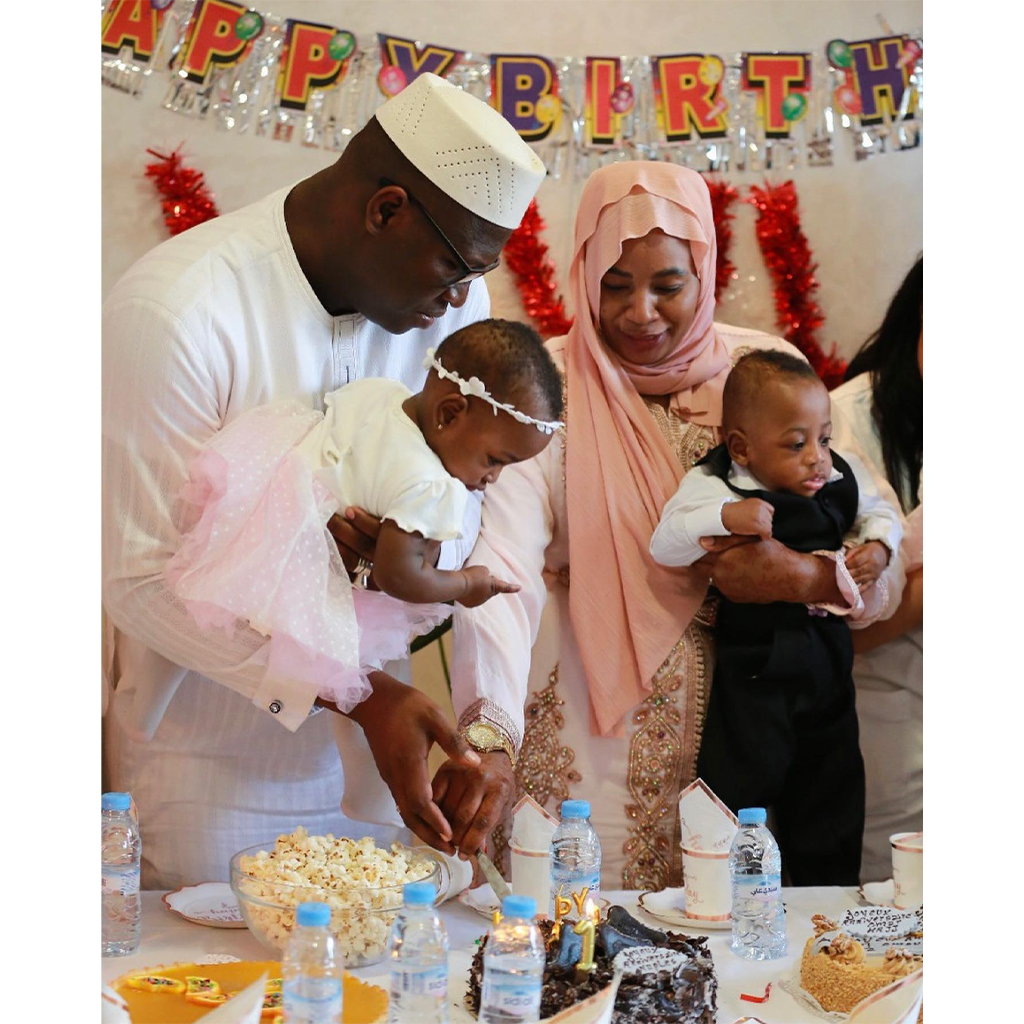 “Nine children are extremely rare, and until the birth of Cissé’s children, no case was recorded in which all nine babies survived for more than a few hours,” the Guinness Book of Records shows. The development of the babies will continue to be monitored in the hospital and the family will be ready to celebrate every milestone in the children’s lives. 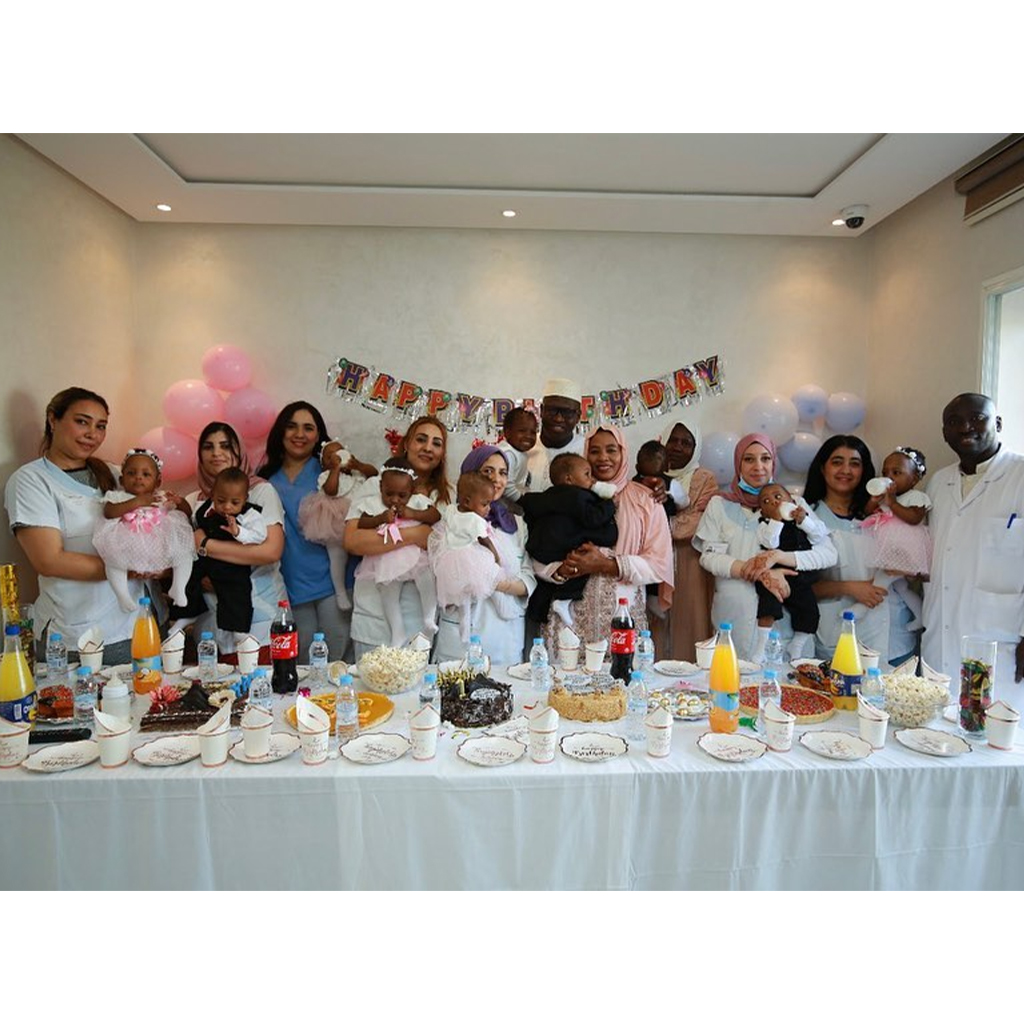 “Nothing could be better than the first year. We will remember these great moments we are going through,” said the father.

Praying for couples trying to have children, he said: “I hope God blesses those who don’t have children yet and gives them what he gave us. Our babies are our treasure!”